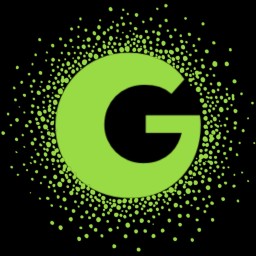 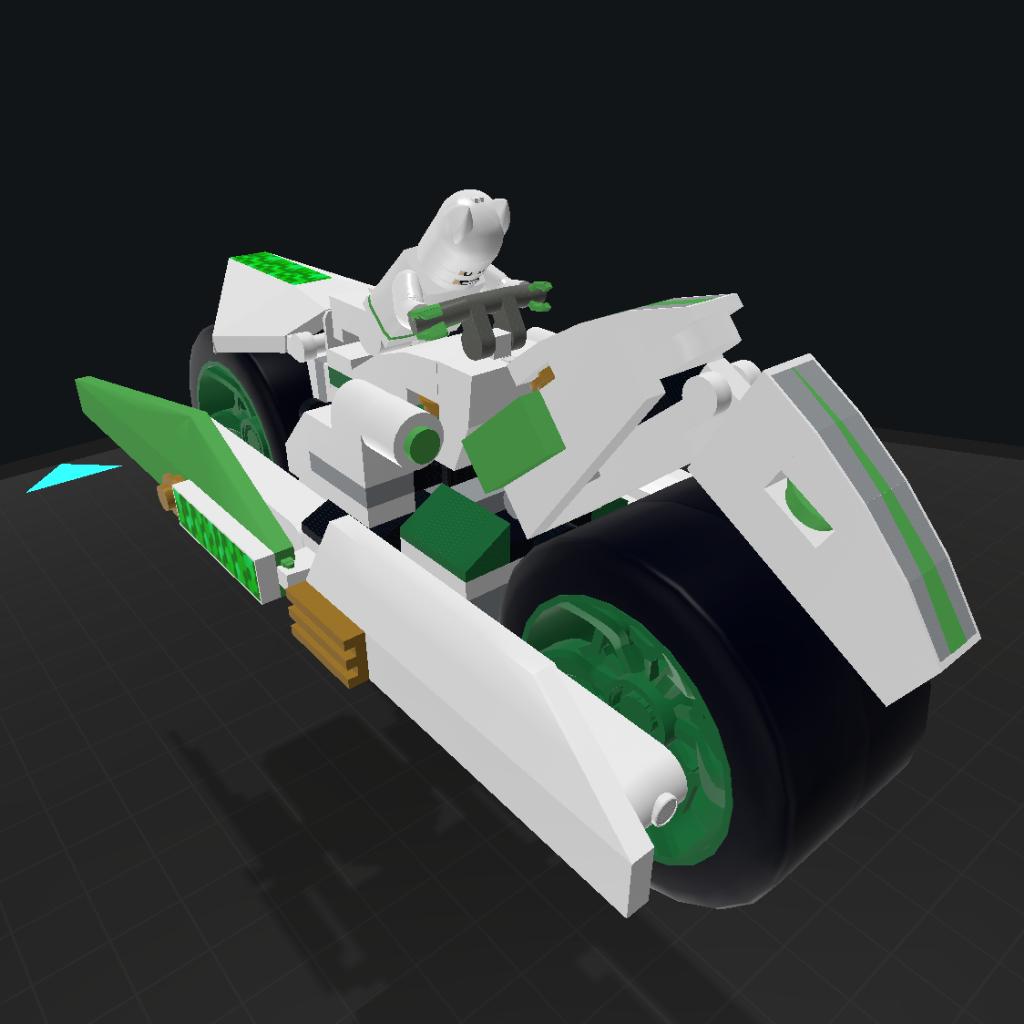 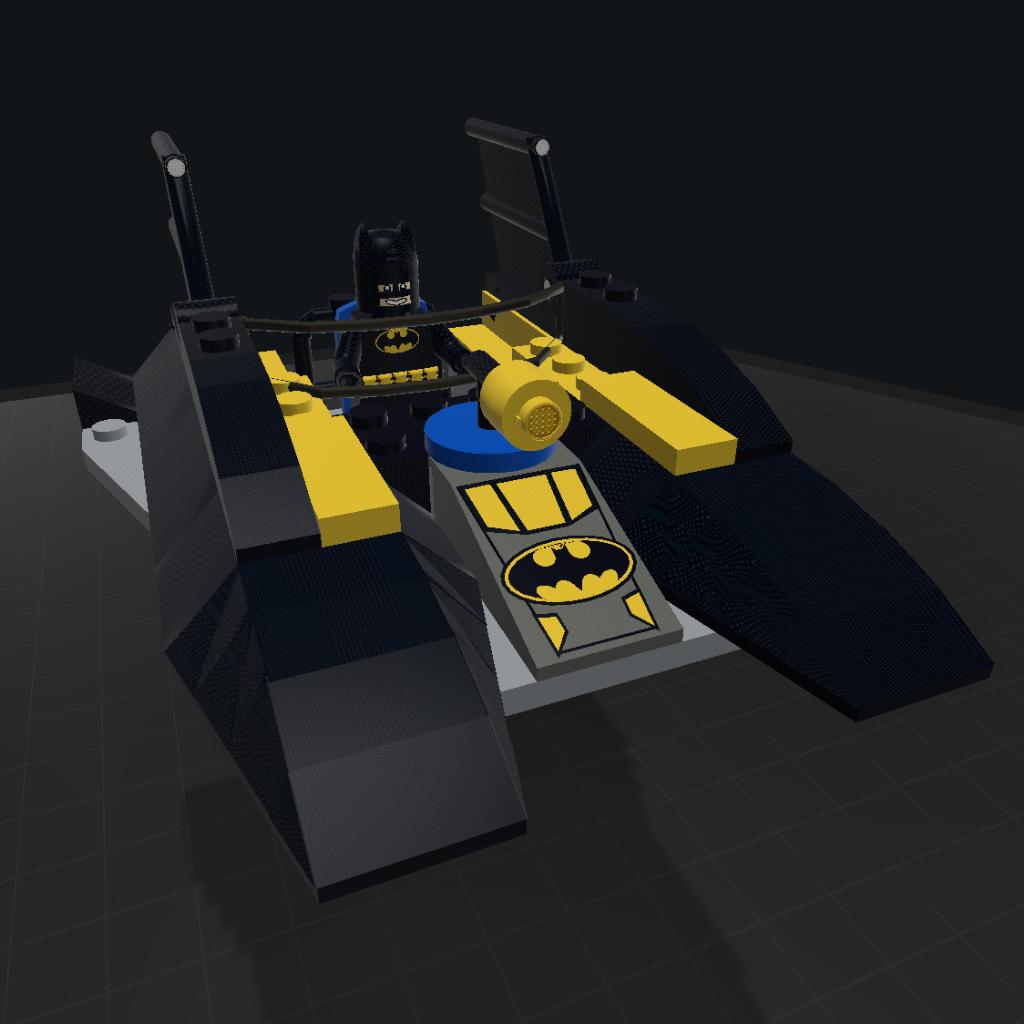 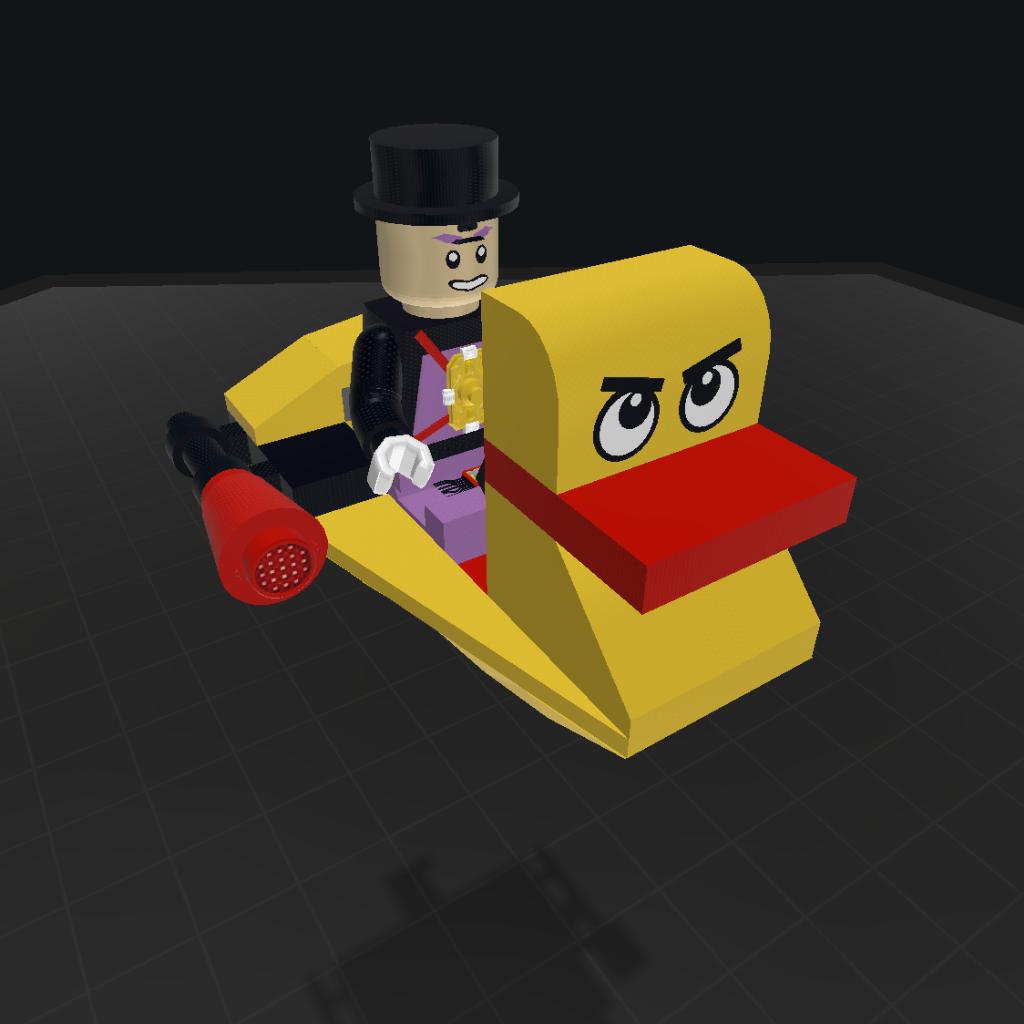 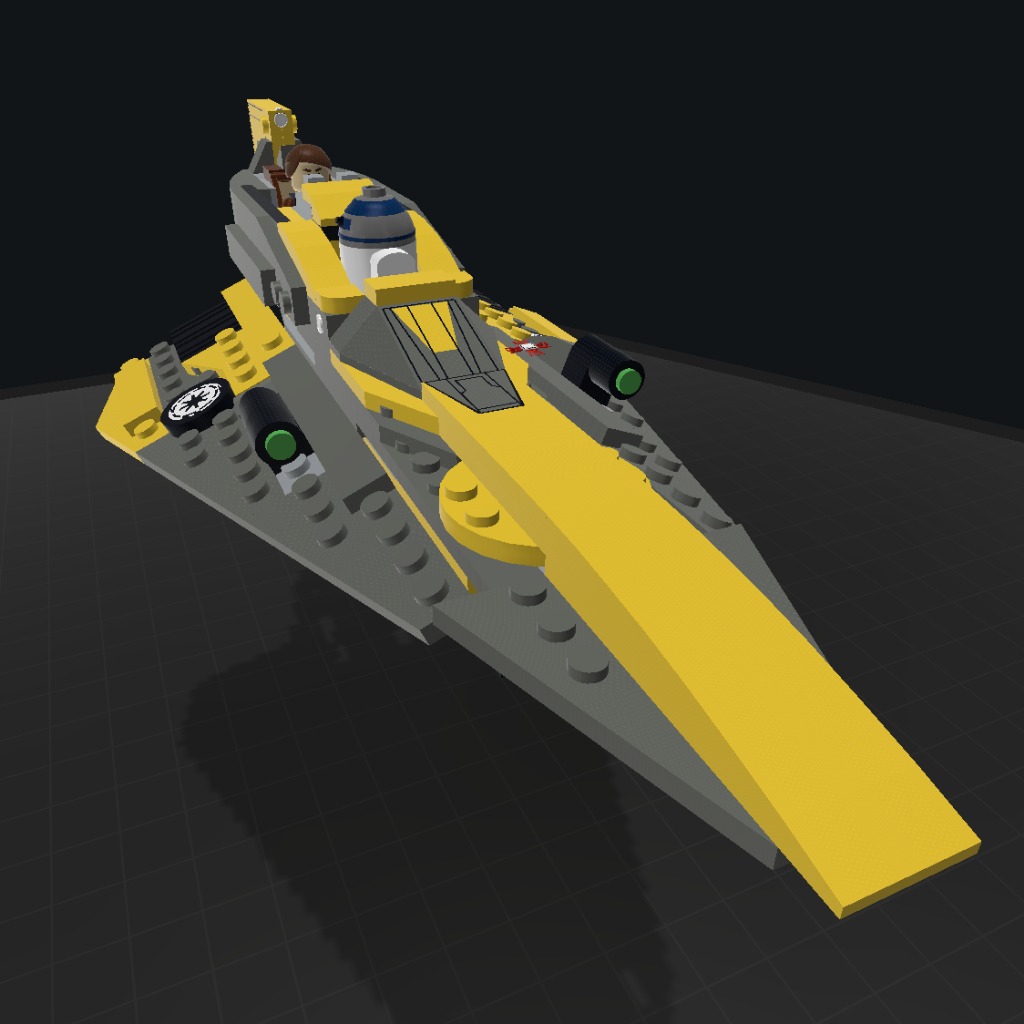 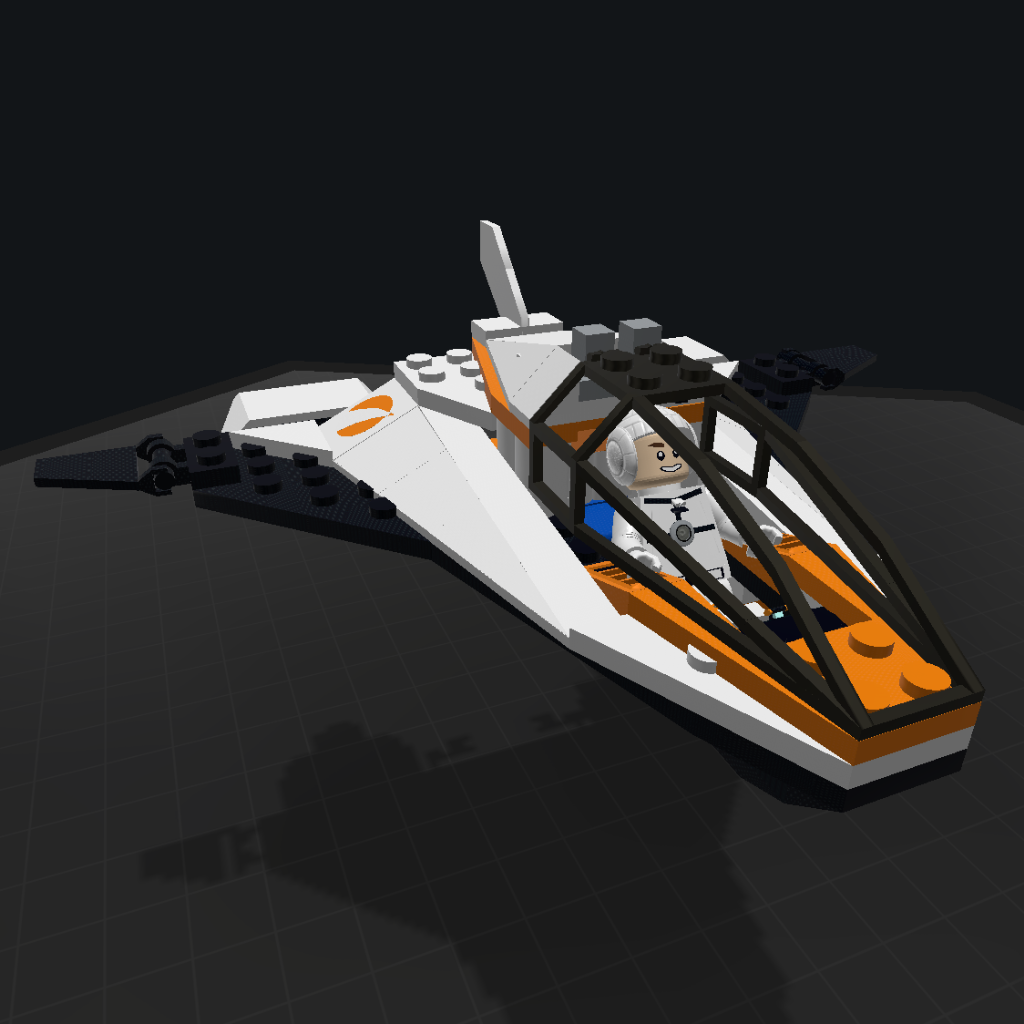 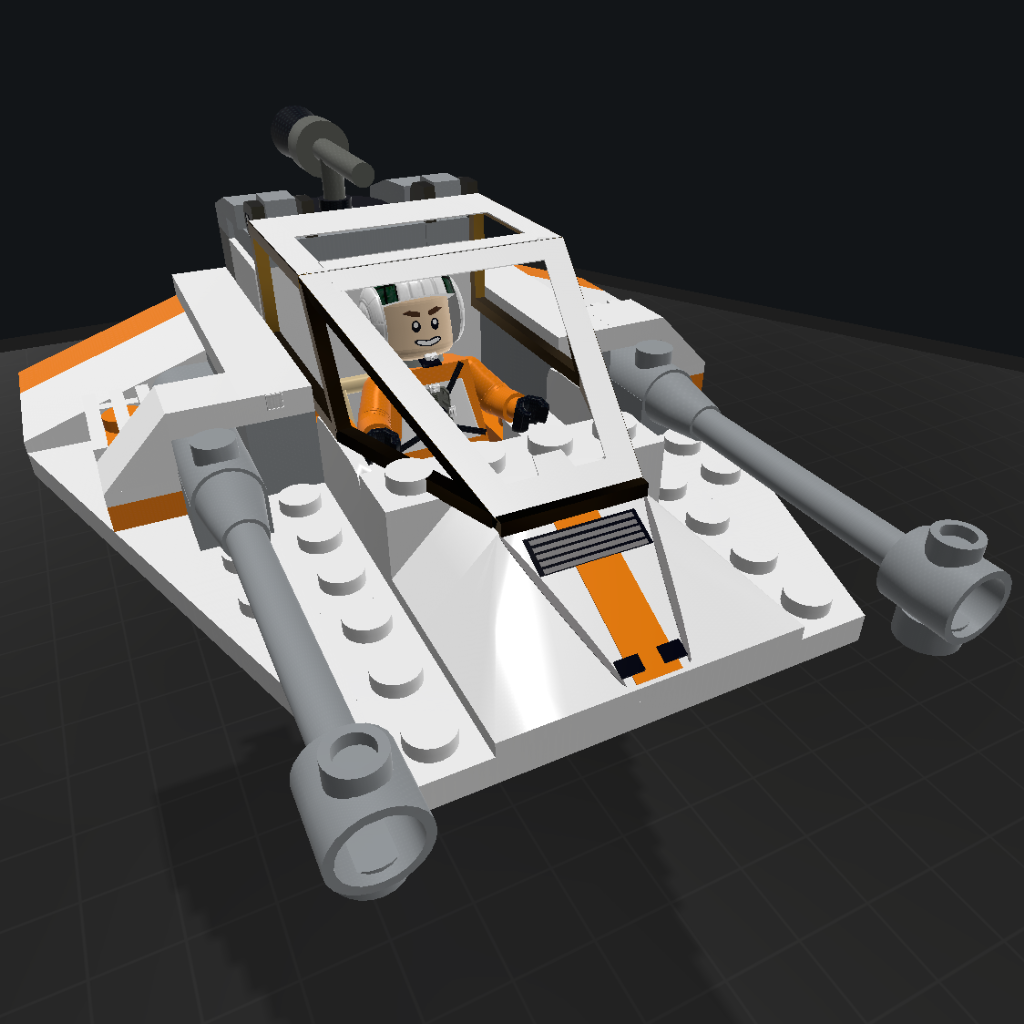 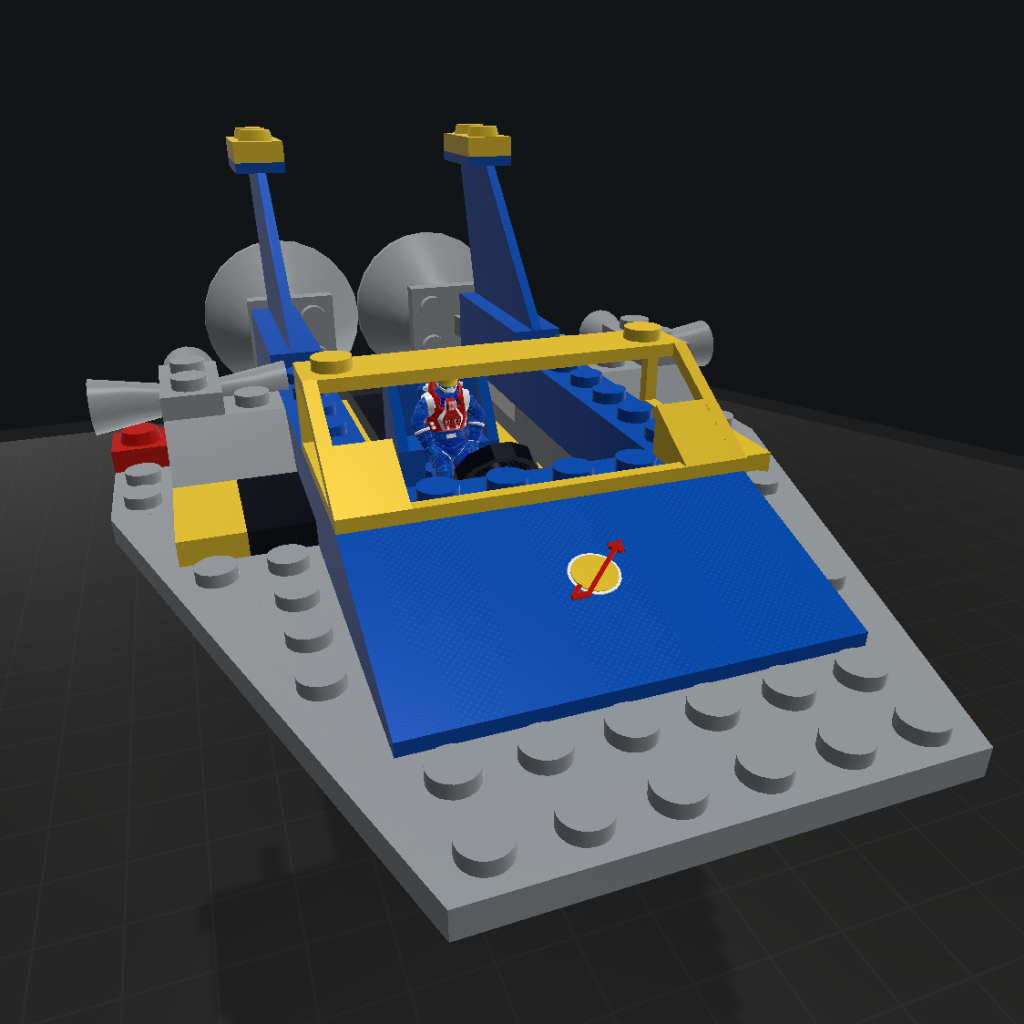 Automatic Launch, Rendezvous, and Dock with any craft, any orbit, any planet (within craft limits)

Status: In Progress, v1.1 Released
Notes:
- V1.1 only works in limited cases and really only with the uploaded craft (SimpleCargo)
- The main difficulty I'm trying to resolve in v2.0 is matching of phasing orbits. The math keeps eluding me, and I know it's something simple... 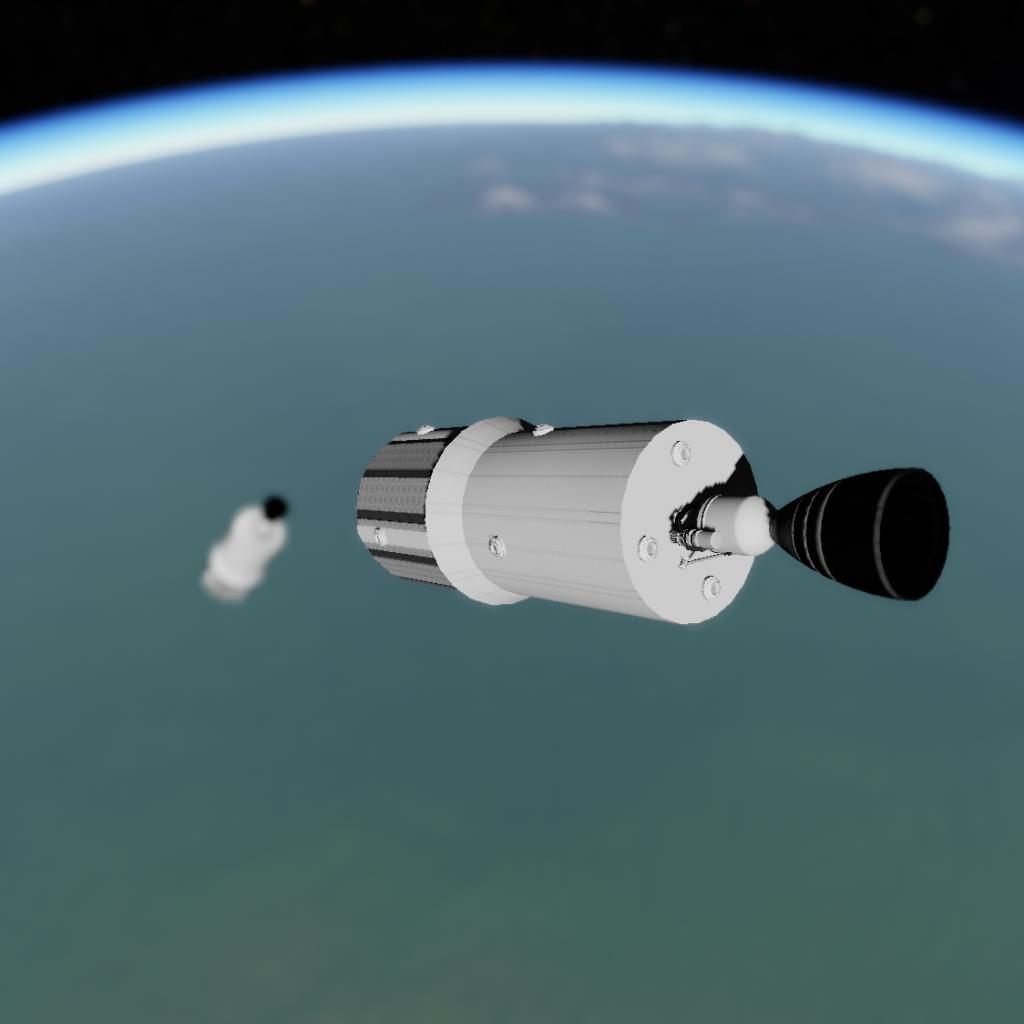 Canadarm (or equivalent) that is capable of manipulating and docking modules

Status: Not Started
Notes:
- This one is going to take some serious Vizzy coding, and my geometry skills are not up to it yet
- This Video shows a little bit about why it's so challenging... 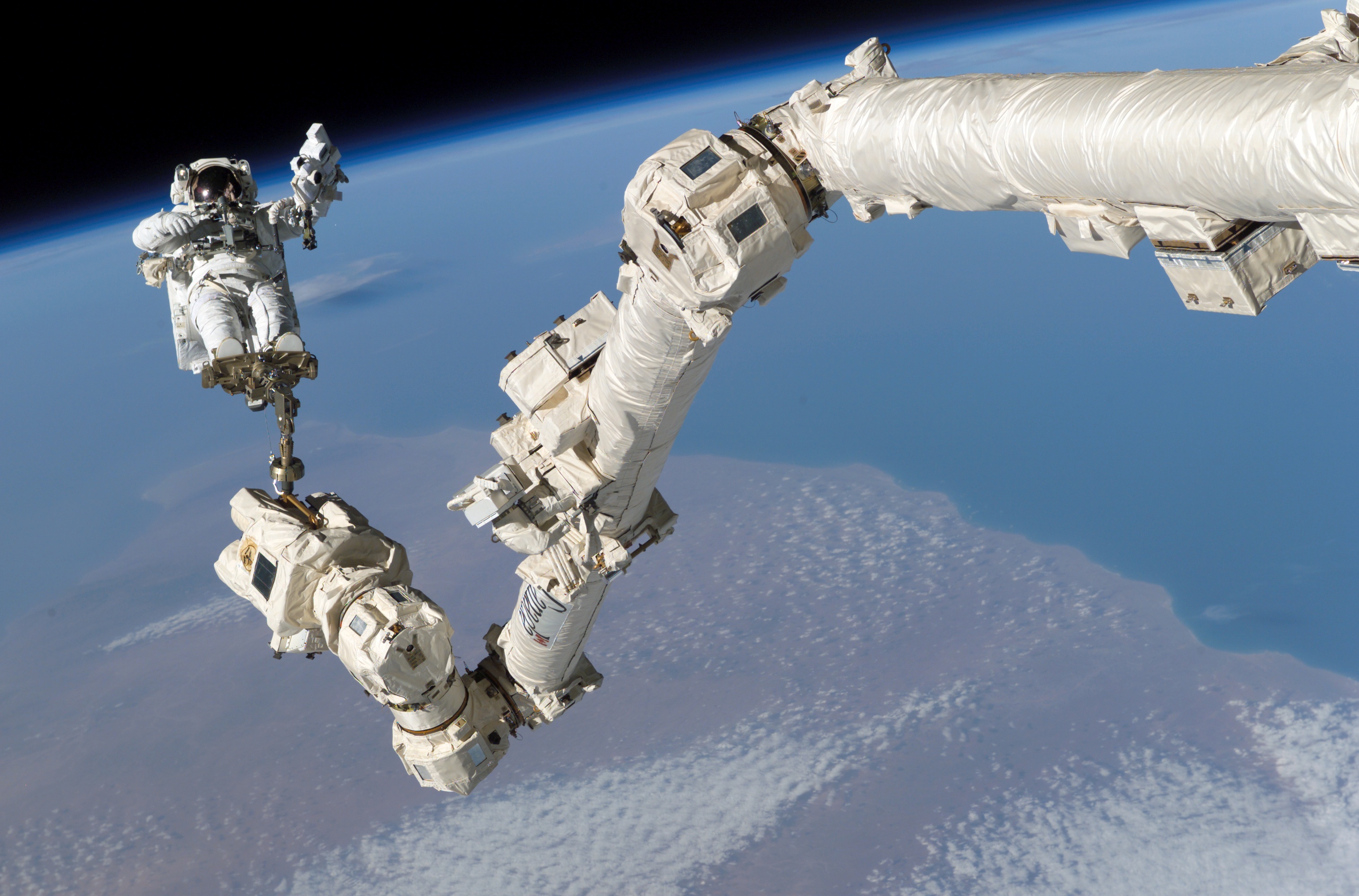 Status: Not Started
Notes:
- Requires my Automated Launch, Rendezvous, and Dock program to be completed
- I'll likely have to source most of the crafts from others, unless I want to create the entire thing with LEGOs... muhahaha (see below) 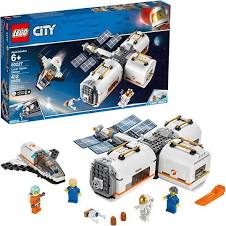 Lunar Starship (capable of unloading astronauts and other stuff)

Status: Not Started
Notes:
- This one is really just a guilty pleasure. I'm a SpaceX fanboy at heart, but I try not to do too much because in general others have done it WAY better

Status: In Progress, Example Single-Shot Video w/ Basic Camera Controls
Notes:
- Videos are kind of a pain to make, and I find the most difficult part to be getting just the right camera angles for launch. The built-in camera modes are pretty good (especially cinematic), but I often find that I want some other sweep effects special angles that are difficult to get and maintain.
- Enter this project. With the new Vizzy updates, one can directly control the camera positioning, mode, and zoom.

Status: In Progress, Proof of Concept
Notes:
- Another guilty pleasure. Don't want to overdo the Star Wars thing, but I always thought it would be cool to give those astronauts some extra firepower... 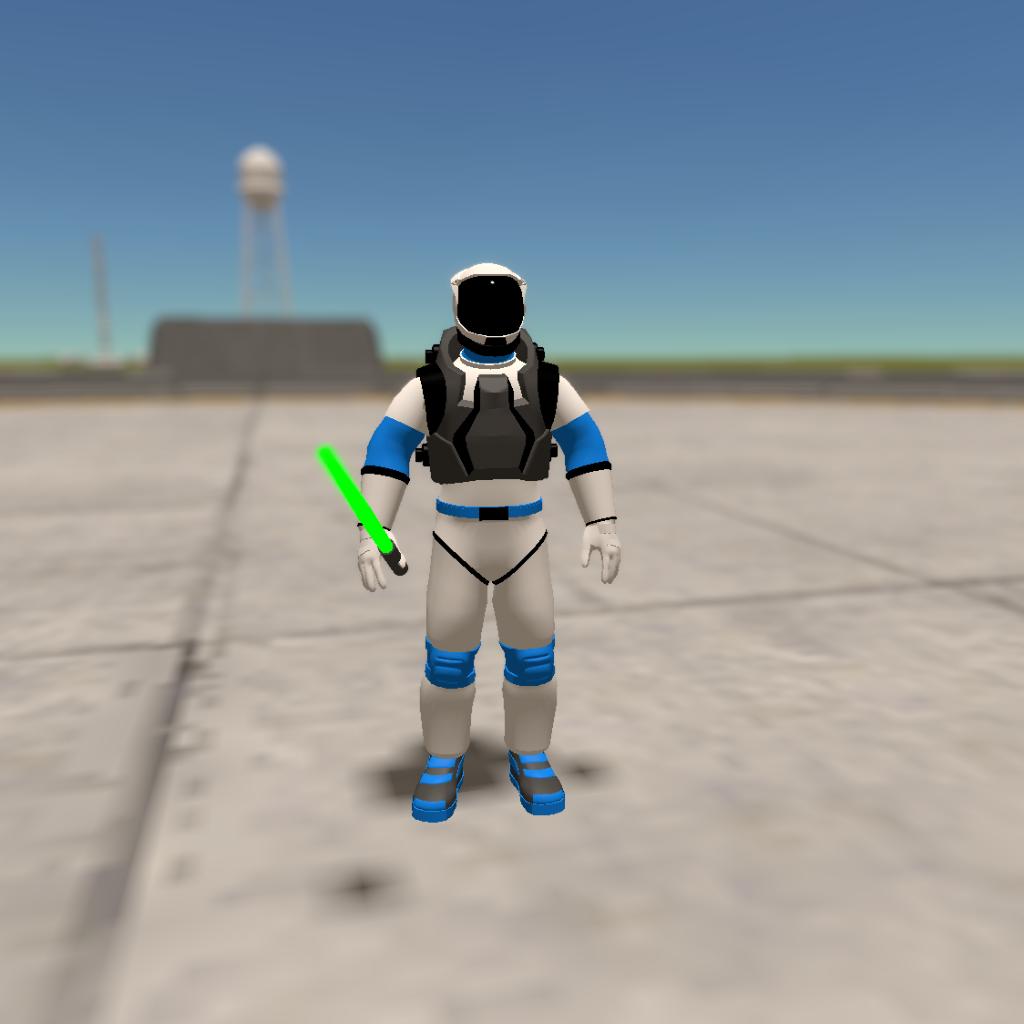 Status: In Progress (in my head)
Notes:
- Think of this as the SR2 version of the one ring to rule them all. I've used PID control extensively in my crafts, but I always find I have to create a bespoke version each time. I'd much rather have a universal control that I can plug in easily to my Vizzy programs. This is probably easier than I think, but it's eluded me thus far.

Status: In Progress, Playable Color Organ
Notes:
- I found that jet engines have a specific pitch range that can be controlled using the throttle setting.
- My proof of concept was a replica of the Close Encounters Color Organ (craft and video) 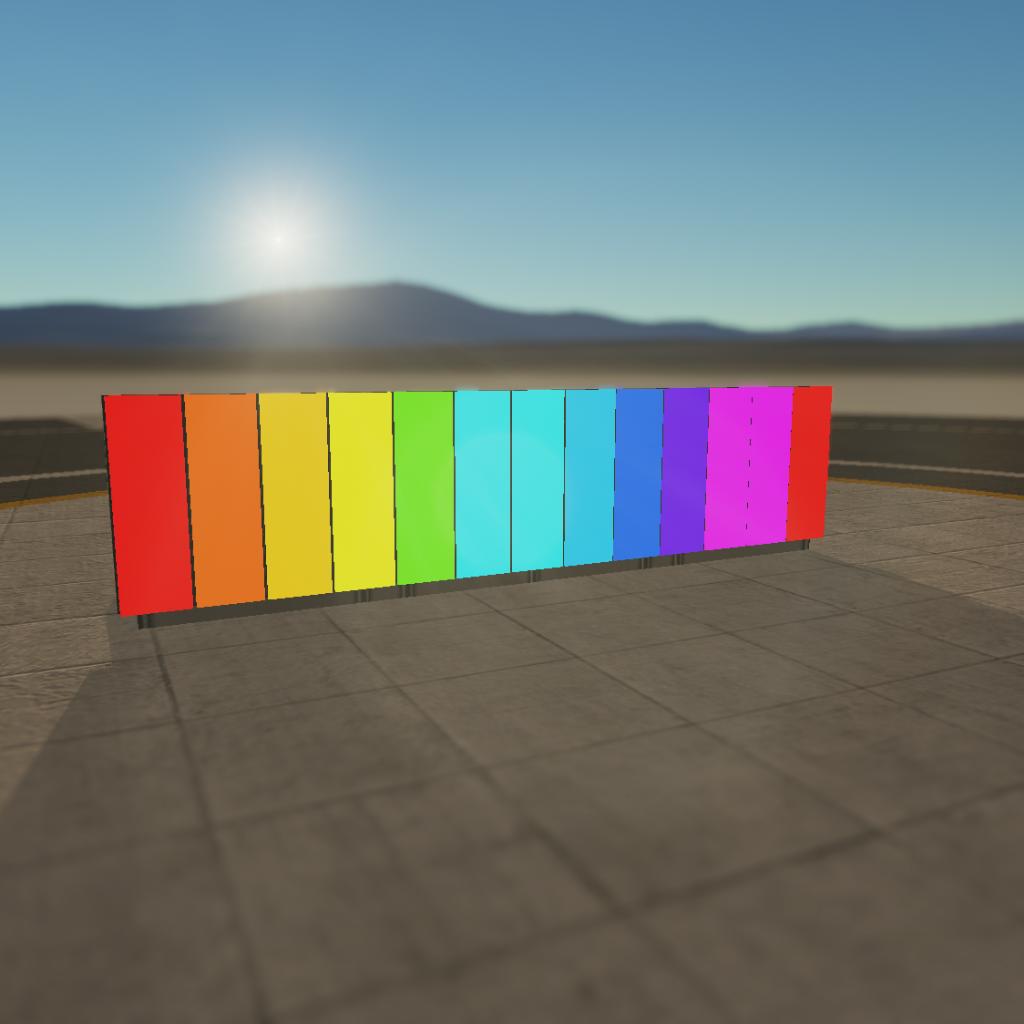 I only have this game on iPhone, so please forgive cross-platform errors in my coding or crafts. I absolutely love everything about this game, because it satisfies my love of gaming, math, and programming all at once. Thanks Andrew Garrison and team for creating such a gem!

I have a YouTube Channel, but I only use it to upload videos to this forum

Insert craft description/background, including links to any relevant crafts or content, or credits to other players.

Check out my crafts and videos