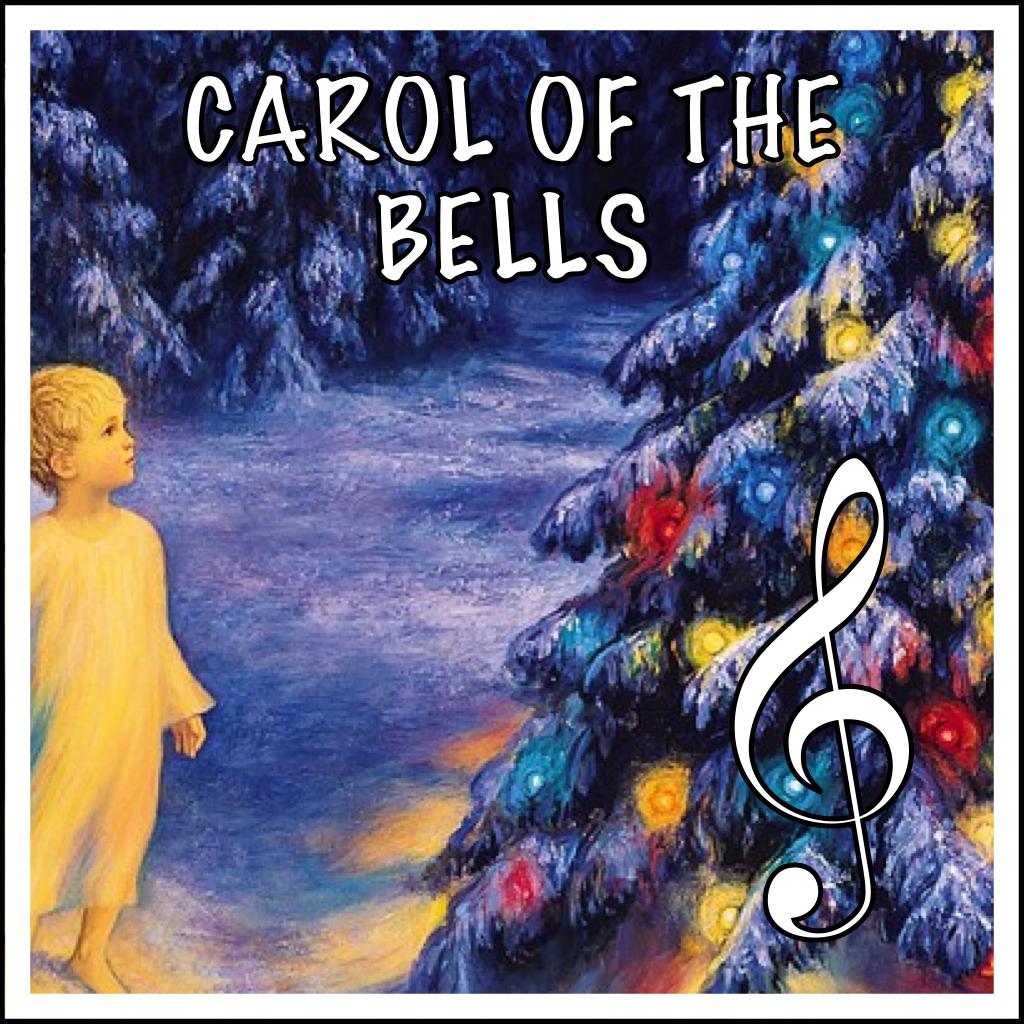 This was made using the Universal Muzak Composer v3.0

The Universal Muzak Composer is a user-friendly Vizzy program where you can simply and easily compose your own musical scores for direct playback in-game. 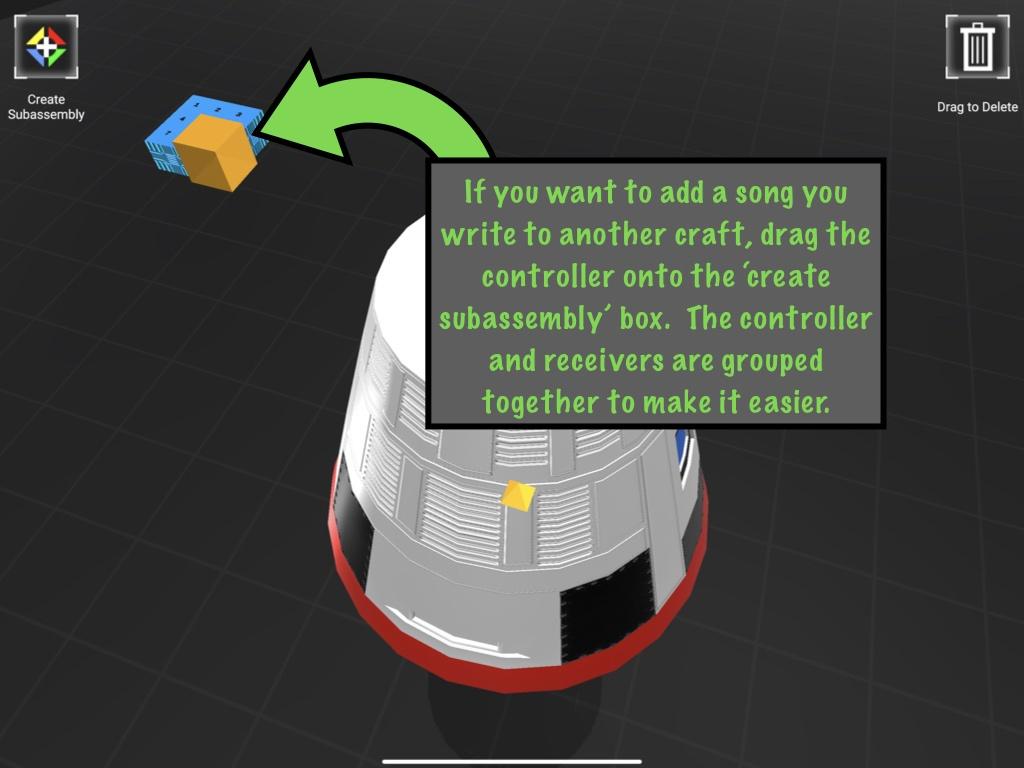 "Christmas Eve/Sarajevo 12/24" is an instrumental medley of "God Rest Ye Merry, Gentlemen" and "Shchedryk", first released on the Savatage album Dead Winter Dead in 1995 as "Christmas Eve (Sarajevo 12/24)." It was re-released by the Trans-Siberian Orchestra, a side project of several Savatage members, on their 1996 debut album Christmas Eve and Other Stories. The piece describes a lone cello player (based on Vedran Smailovic) playing a forgotten Christmas carol in war-torn Sarajevo. 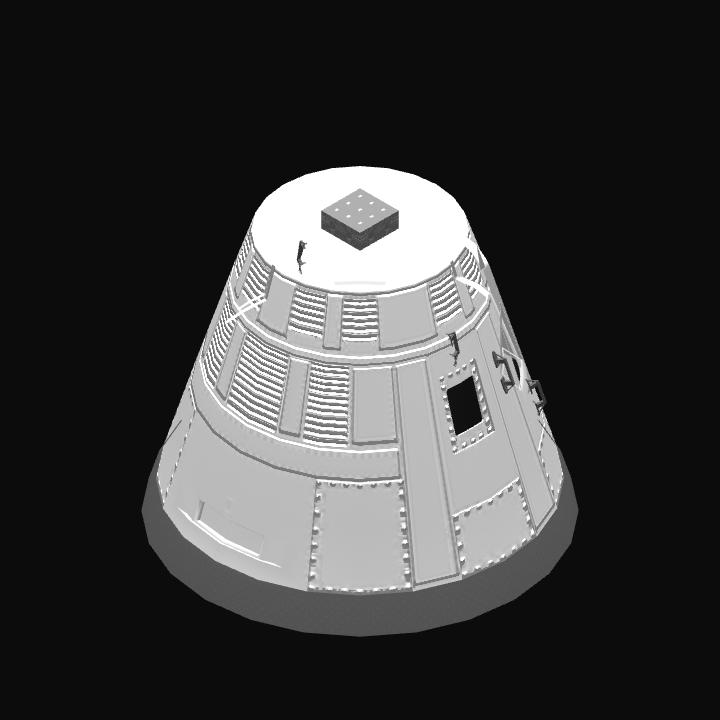 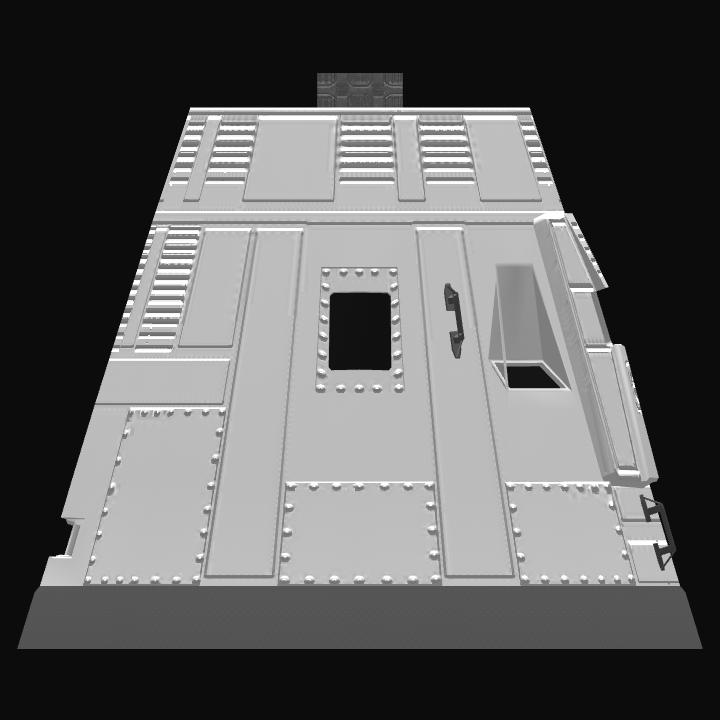 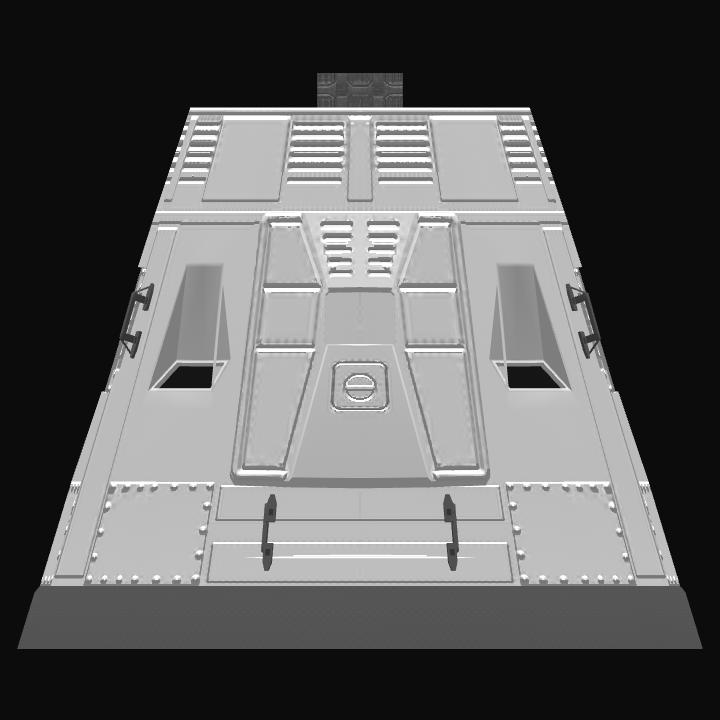