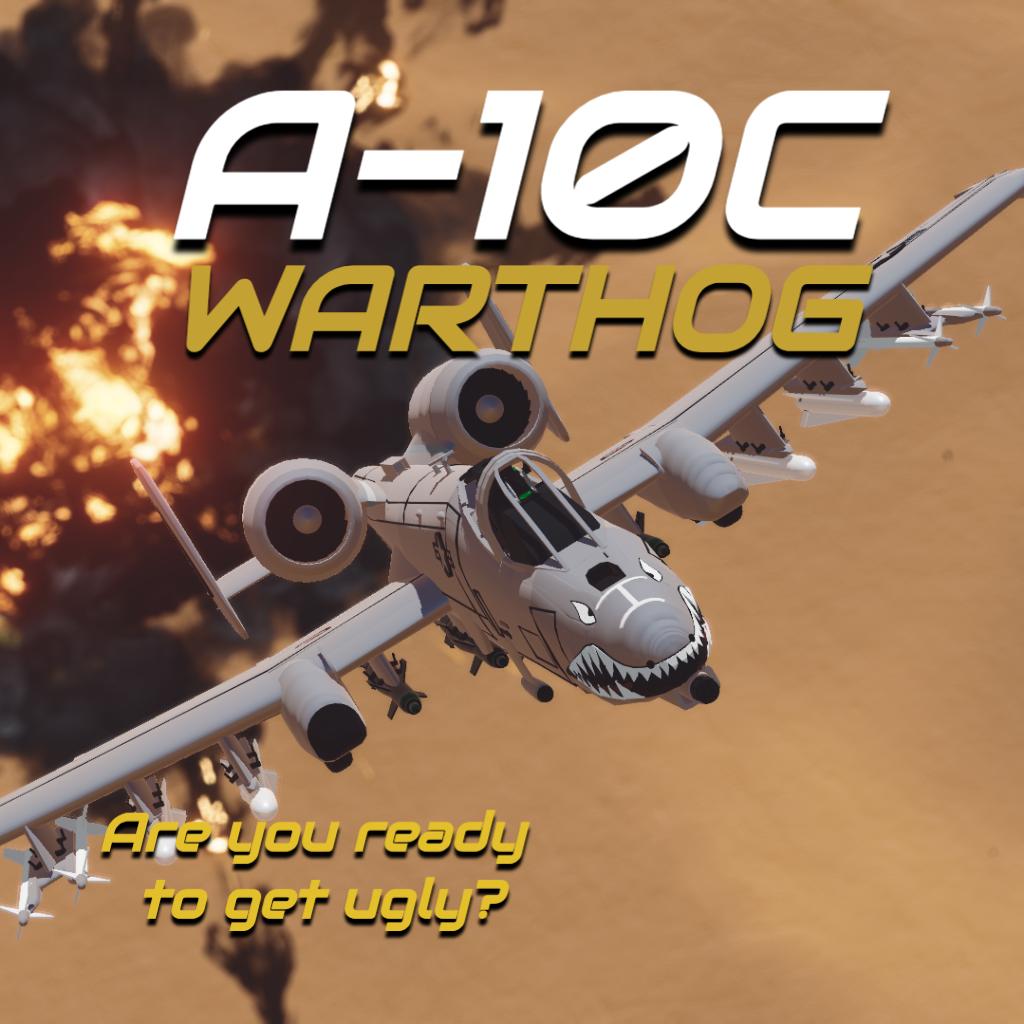 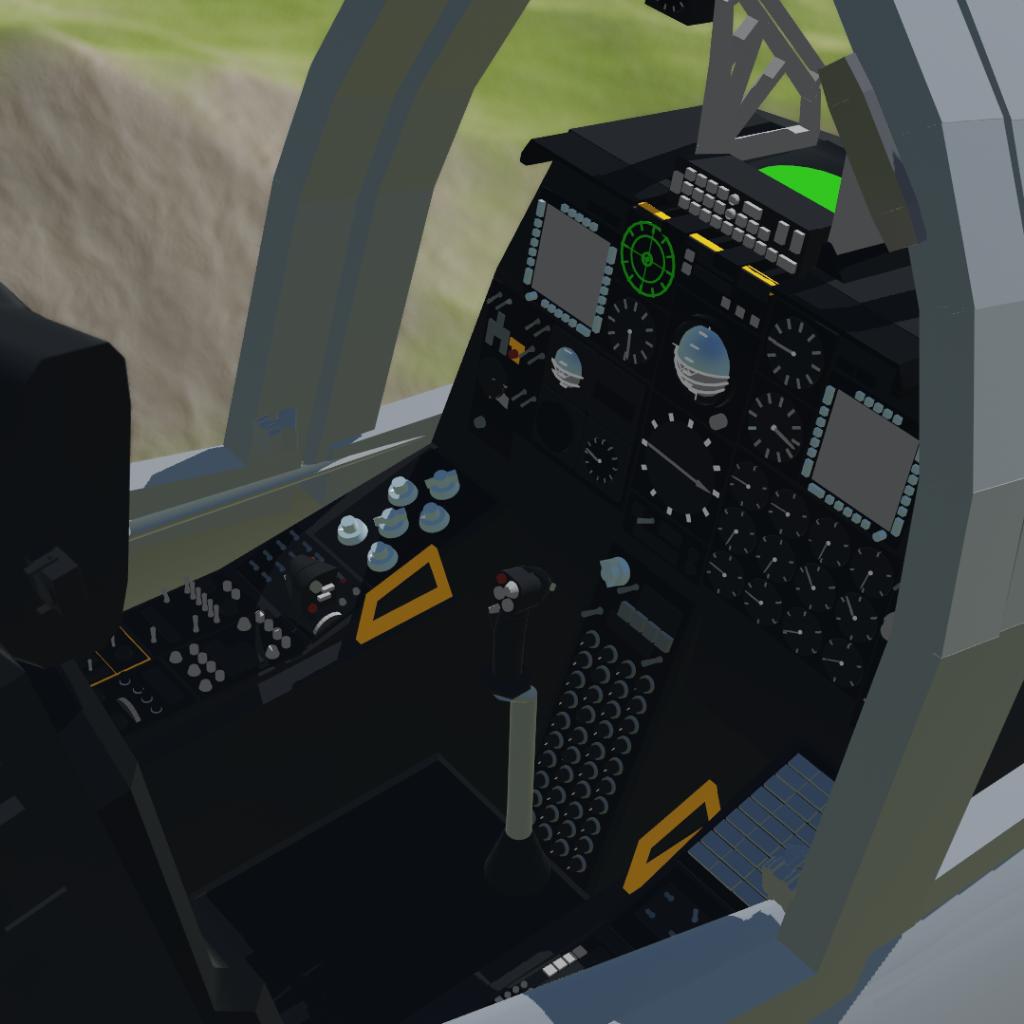 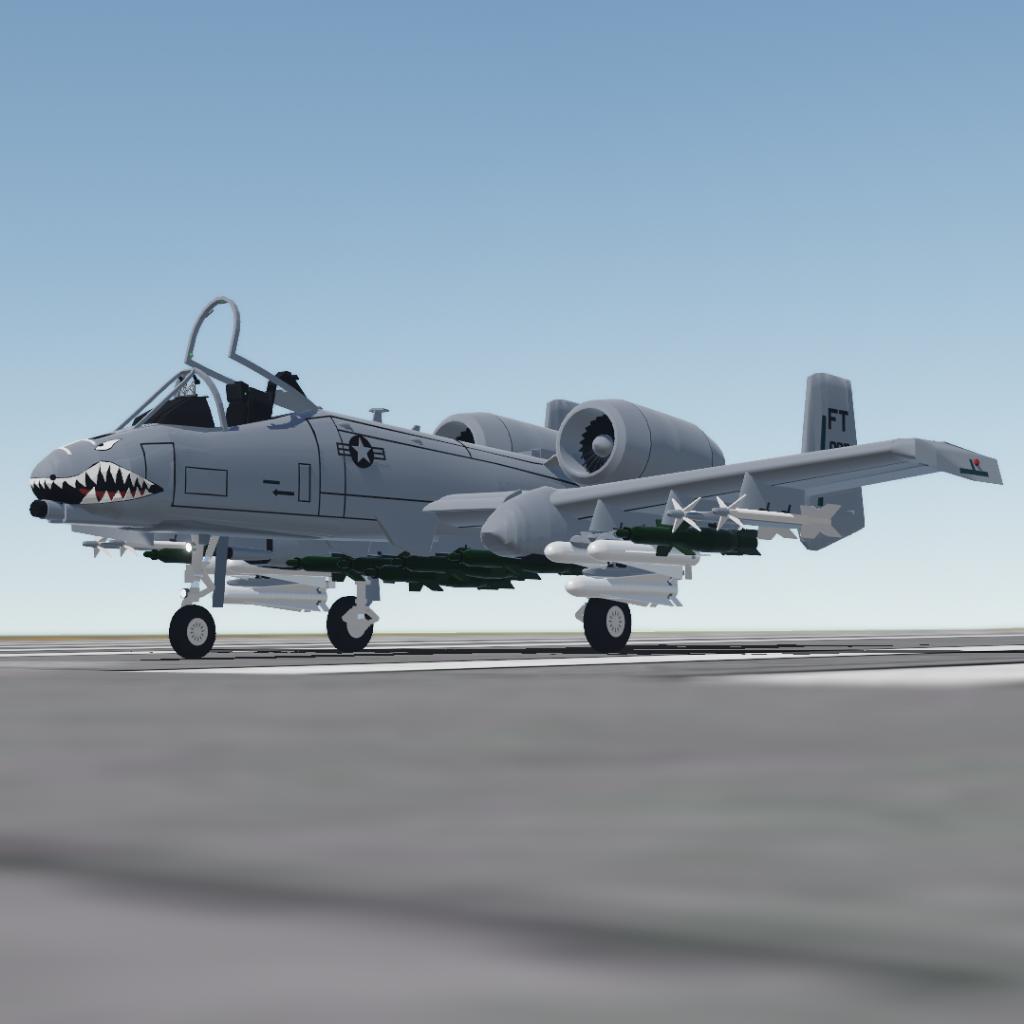 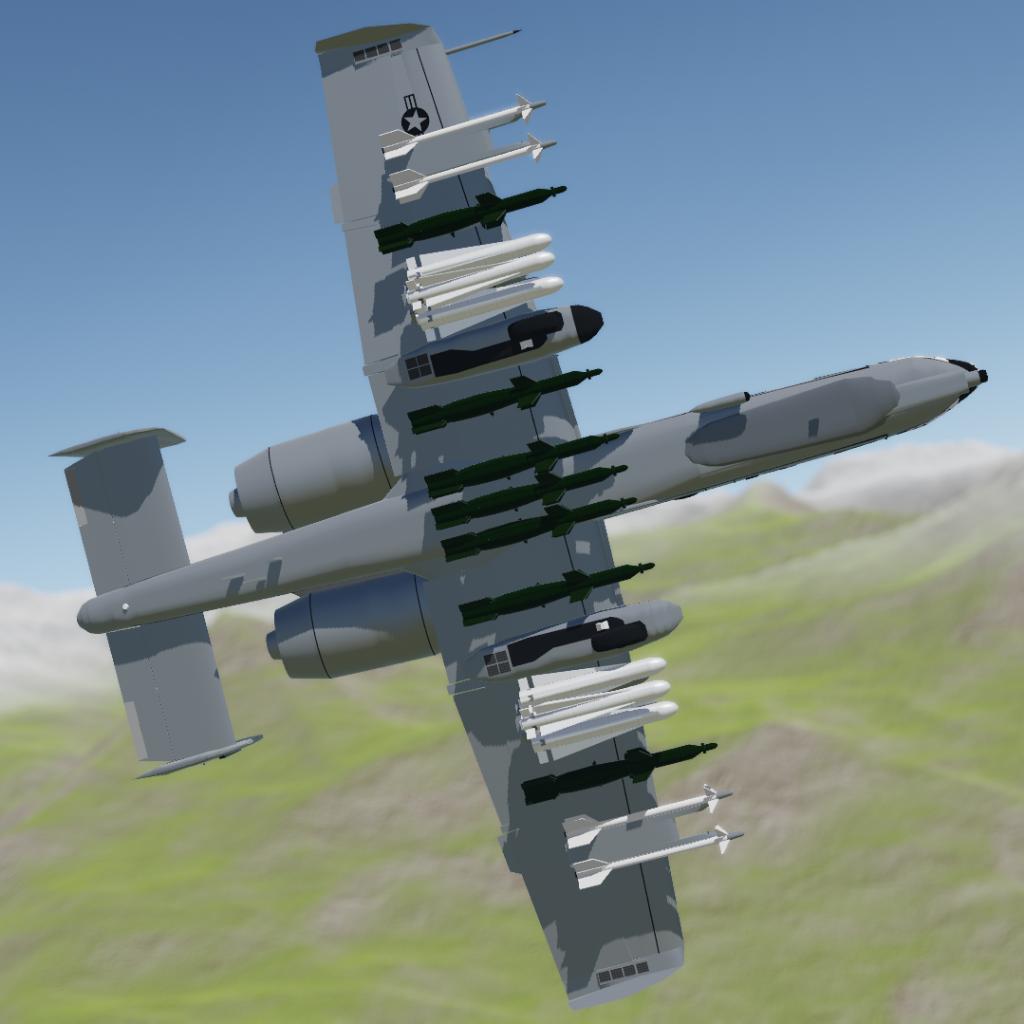 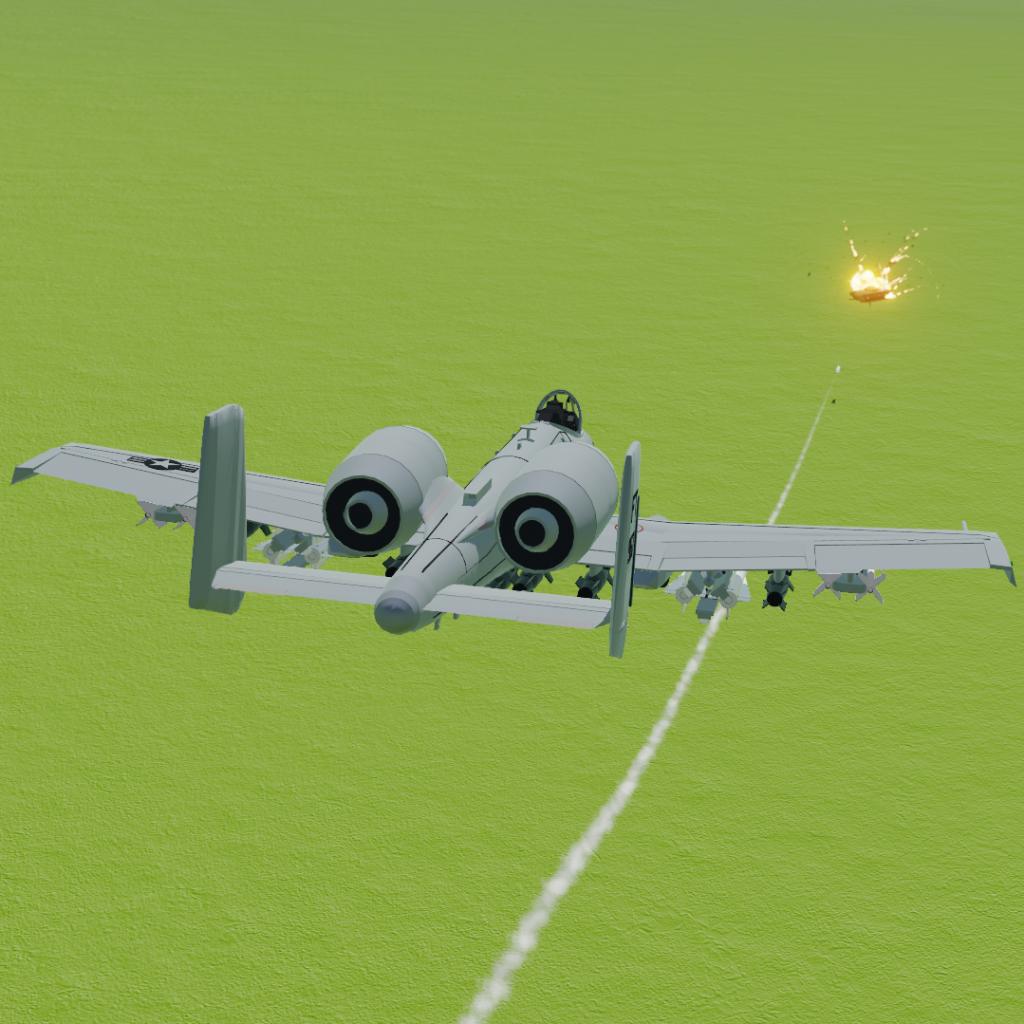 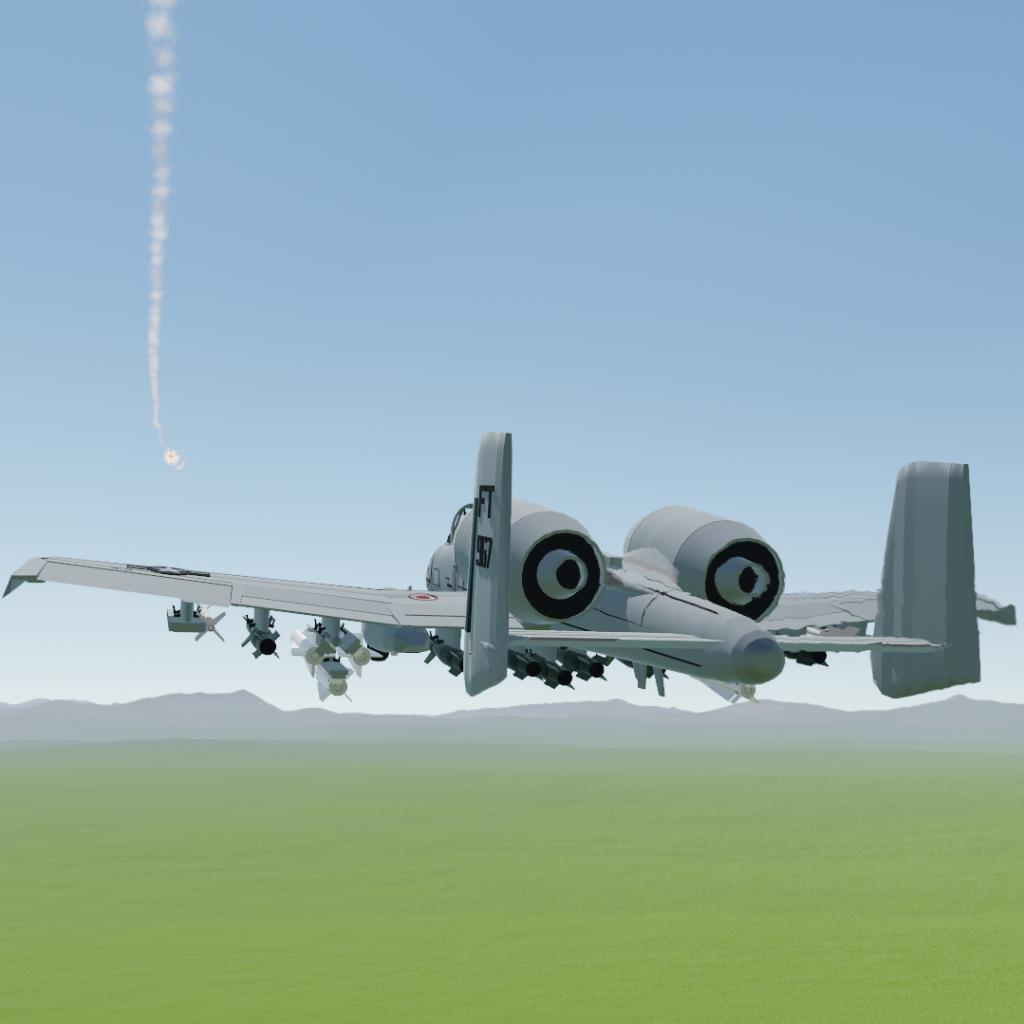 Now, here I am, coming with perhaps the most famous Close Air Support aircraft: The Fairchild Republic A-10C Warthog. The combination of the 30 mm cannon, low-level tank busting and Air-to-Ground weapons make the replica of A-10C an incredibly entertaining aircraft to fly and fight in.

Unlike some modern aircraft that offer automatic trimming capability (eg. F/A-18), the A-10 series relies on manual trimming. When out of trim, you will notice the aircraft wanting to pitch. As the aircraft changes speed, the nose will want to raise and fall. You will be trimming-to-speed during different flight phases such as takeoff, cruise, and landing.

Set Flaps for takeoff (7 degrees). Ensure speedbrakes are closed. Release the brakes and advance throttles to 50%. During takeoff roll, maintain directional control using nosewheel steering until flight controls become effective. At approximately 10 knots prior to takeoff speed, pull back on the control stick and establish a pitch angle of 10 degrees. Rotation is generally around 135 knots with a combat load.

After becoming airborne at a positive rate, maintain takeoff pitch of 10 degrees during acceleration to climb speed and advance throttles to MAX. Once established in the climb: Retract the landing gear from the Landing Gear and Flap Control Panel. • Retract flaps to the UP 0 degrees position

You can also use the Total Velocity Vector (TVV) symbol on the HUD to best estimate your touchdown position. Shortly before main wheel touchdown, gently pitch back to flare the aircraft nose up and allow the main gear wheels to touch down gently first. Once the main tires have touched down, retard the throttles to0 and use the rudder pedals to keep you aligned down the runway during roll out. Allow the nose wheel to drop down gently and then use nose wheel steering to maintain alignment down the runway.

I am planning to do a weapon mod version so you guys can go BRRRRRRRRTTTTTTT. 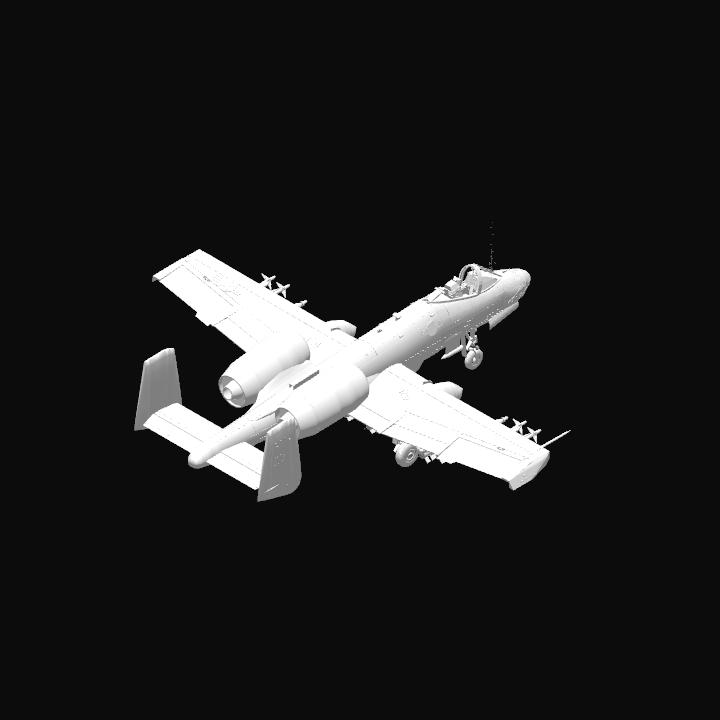 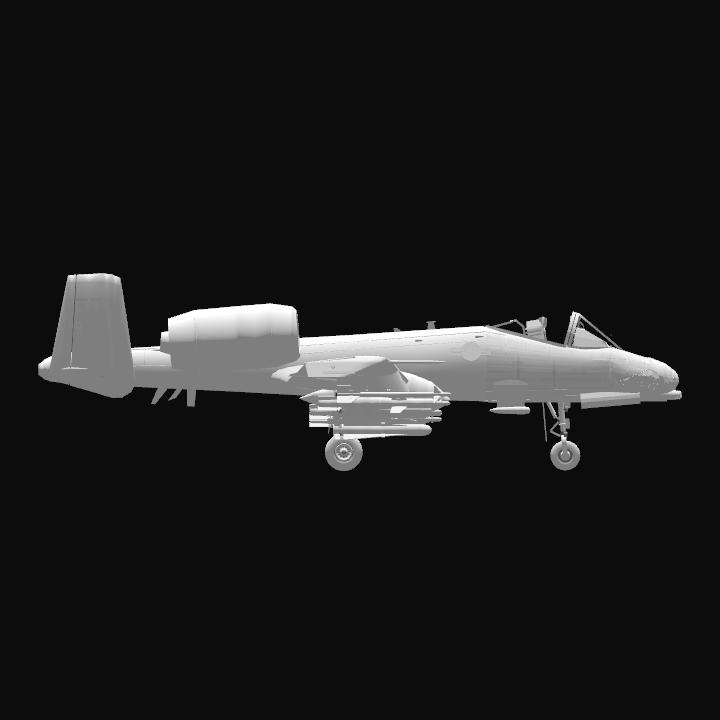 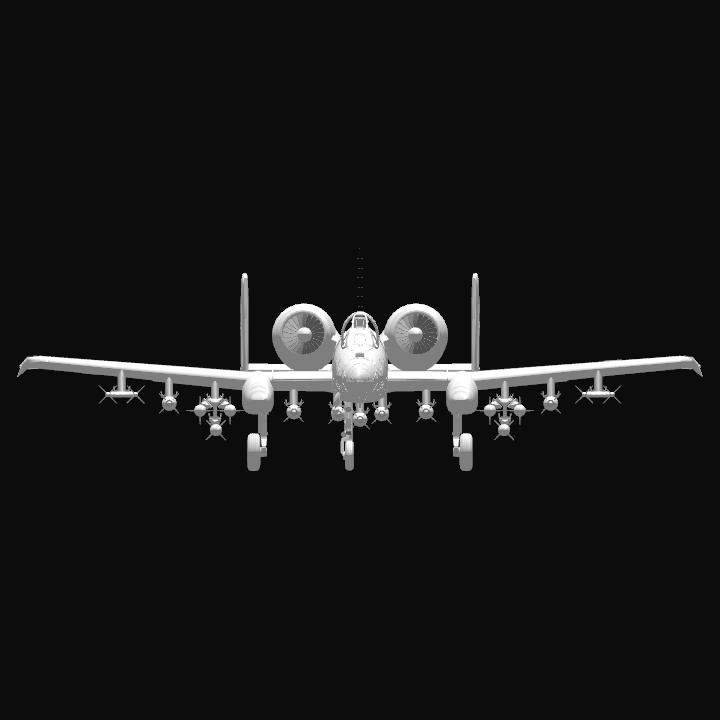