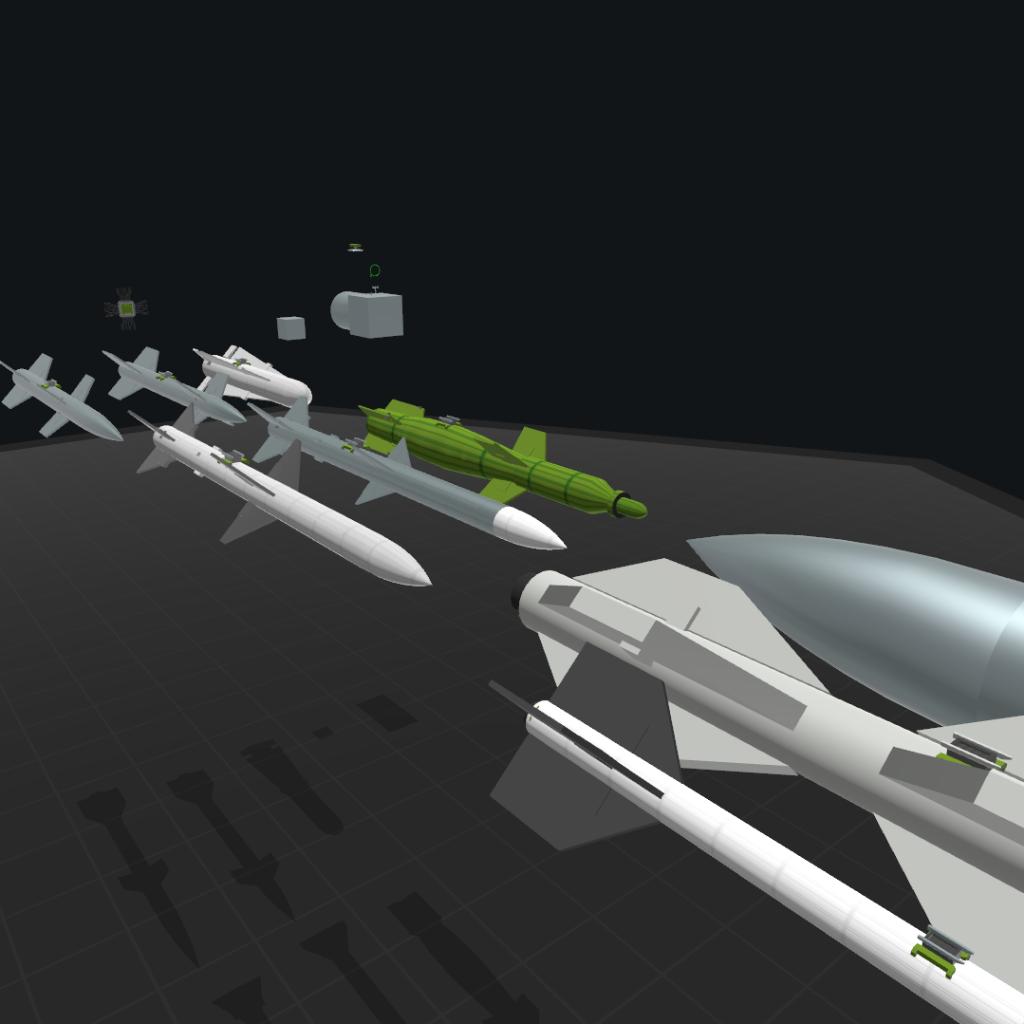 Weapon system from my wasp upgrade project. Easy to install and use.

Features weapon and target selection, with put-on and use weapons. AG5 to change weapons; AG6 to fire selected weapon; AG10 to switch to next target in the lock circle. All activation groups used can be changed in the program.

How to install: Attach any weapon you like to your craft. Put the block named SMS on your craft for weapon selection and firing. Alternatively you could fire them directly by activating their nose cone. FireControlRadar is used to automatically lock the crafts in front. If not installed, the player's target will be locked.

The missiles will seek any target in front if no target is locked when it is fired so you can just point and fire.

The radar is activated by AG7 but you can change it.

Known issue: If the missile's part ID is lower than 100 it will not be activated through SMS. 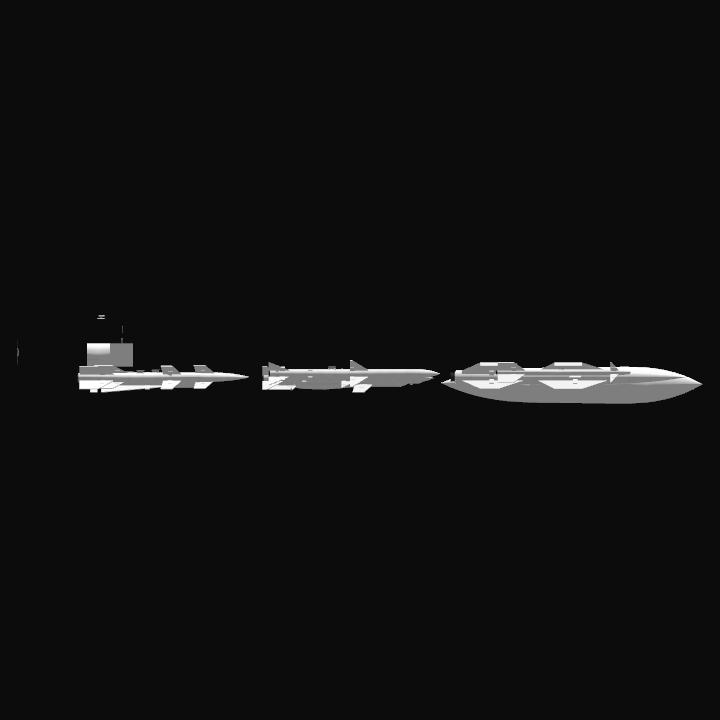 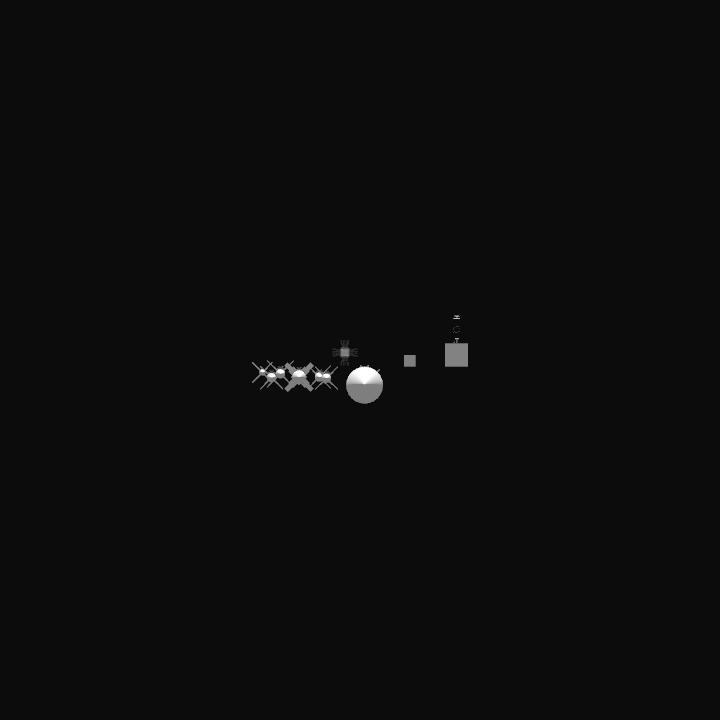