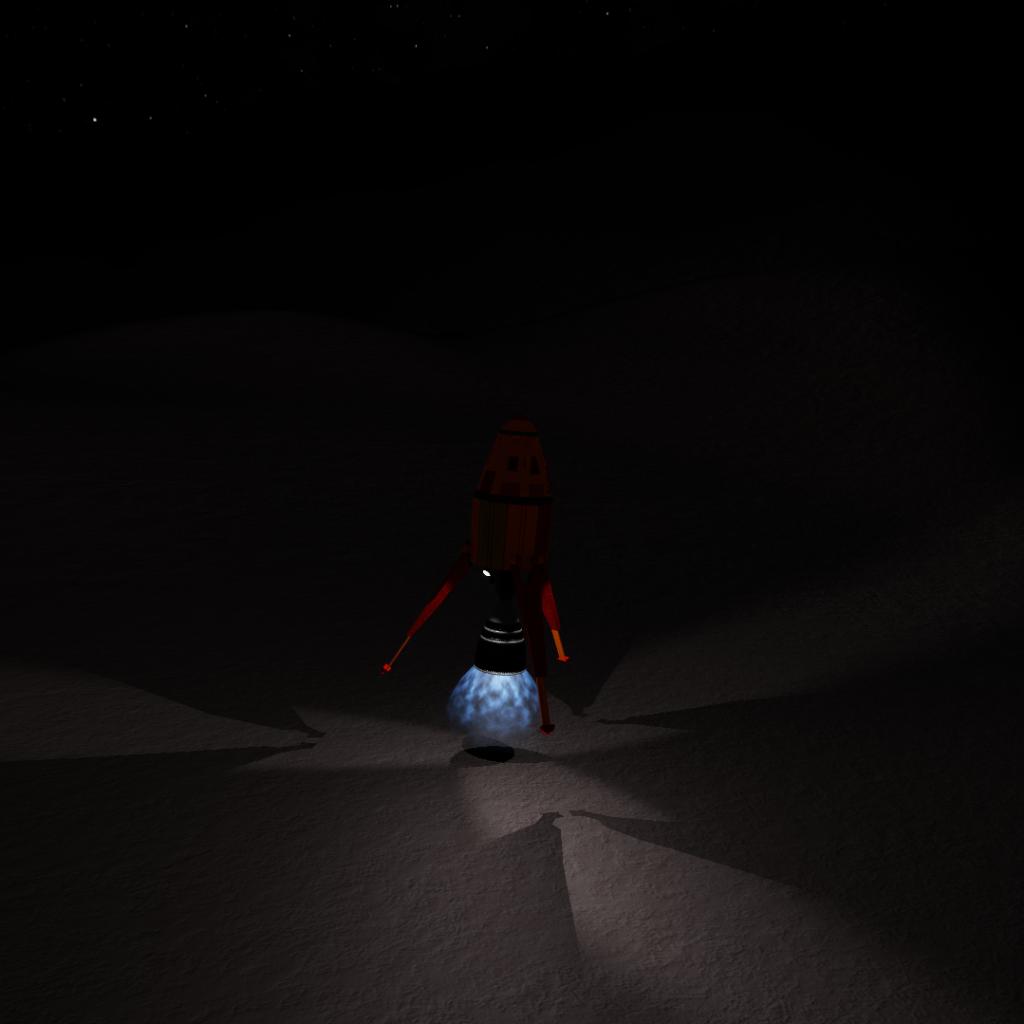 This craft is fully automated with Vizzy. You don't need to do anything until the end of the mission when you will be prompted to choose a location to drop onto from orbit. When this prompt appears, type in a value between 1-7 to make a selection. The default selection is made if an invalid input is entered.

Launching from a latitude between -19.57 degrees and 19.57 degrees is reccomended. The landing coordinates on T.T. are preset and can not be changed during flight. This craft will land at the same location on T.T. every time.

The program will attempt to avoid the other moons by swinging out to encounter T.T. while it far from its inclination nodes. However, this is not possible on the return trip and you will have to pass through the orbits of the moons during the orbital drop. Though unlikely, its possible you could be unlucky and have your orbital drop trajectory ruined by an encounter with another moon. A fresh sandbox has been tested and is guaranteed to not encounter the other two moons.

Video showing how the program should nominally perform: Youtube Video 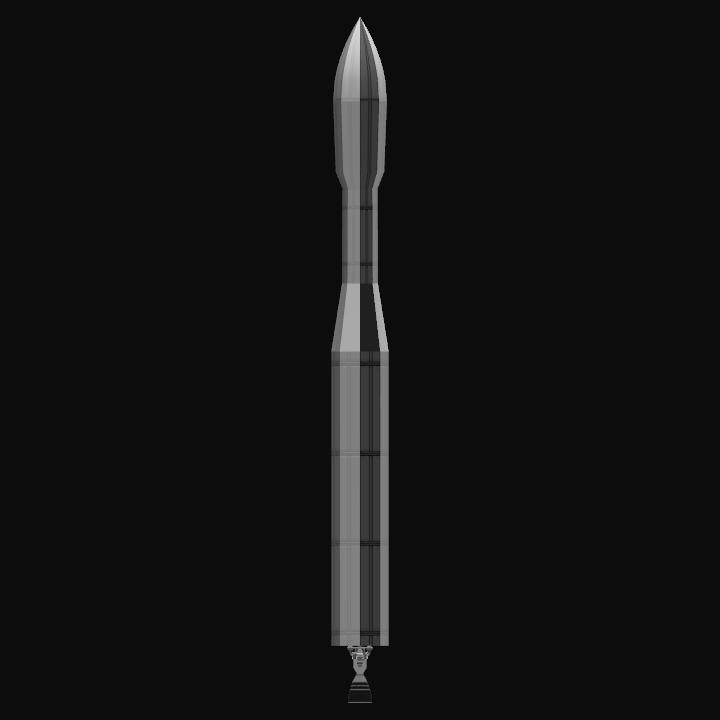