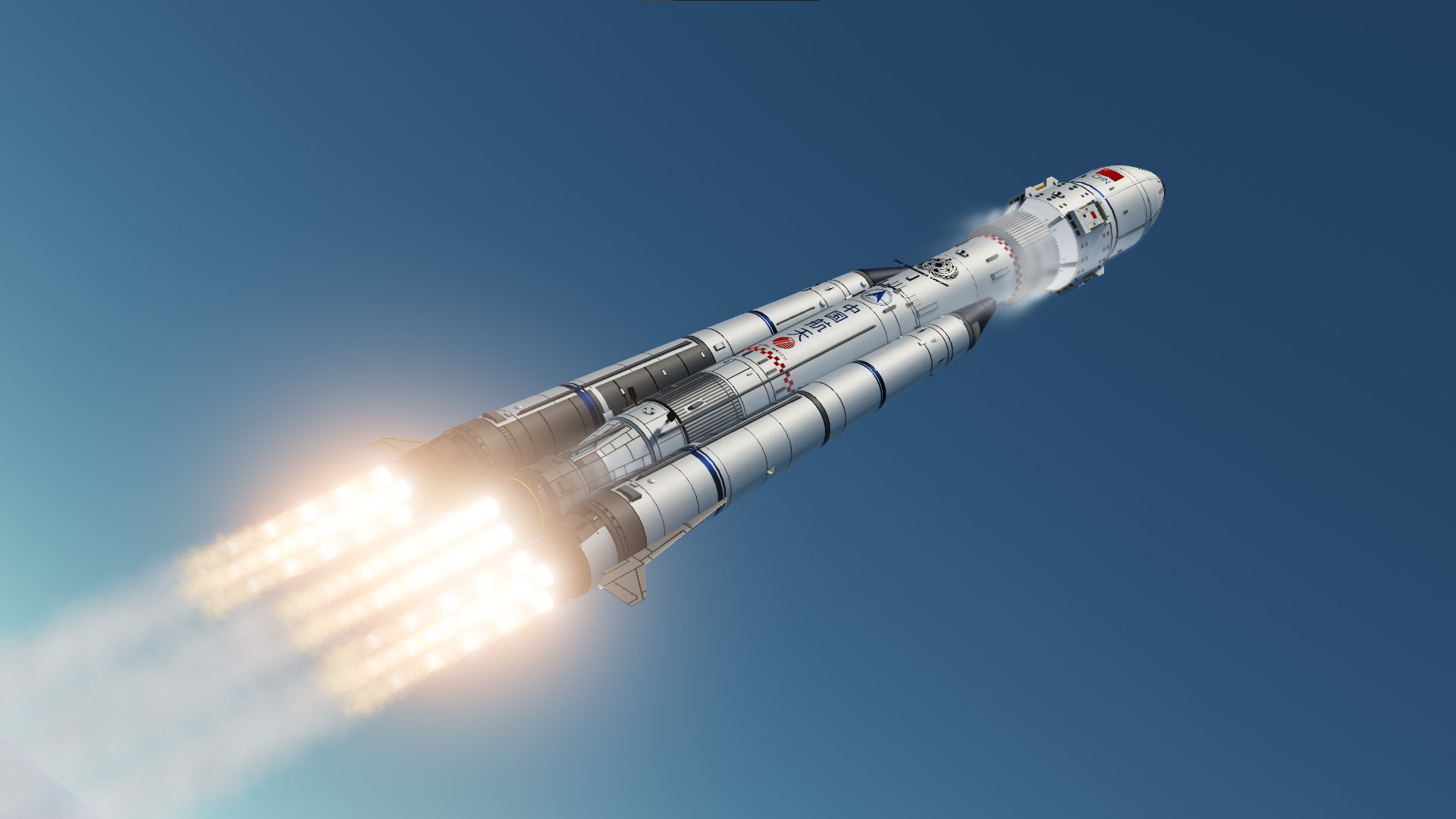 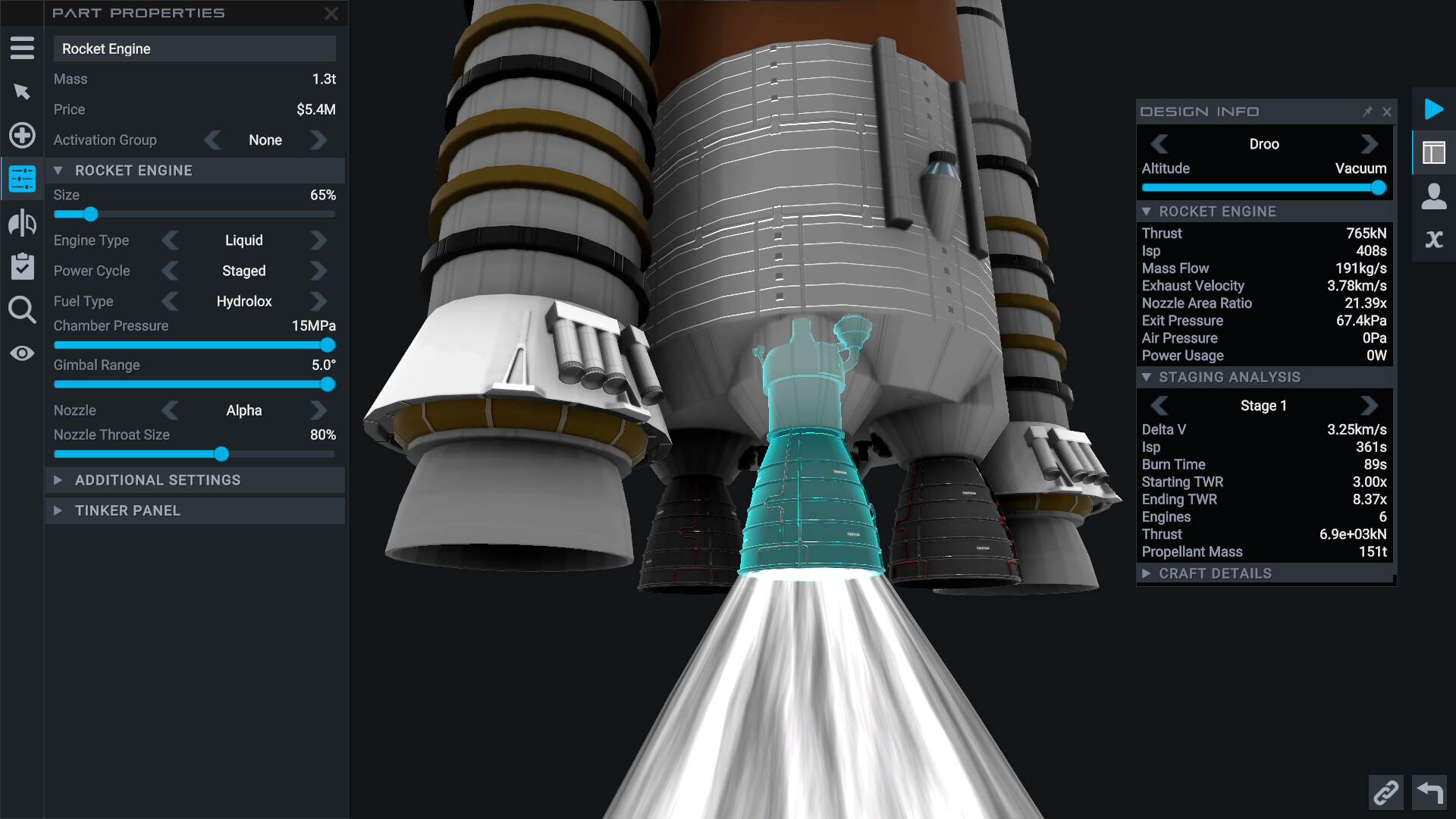 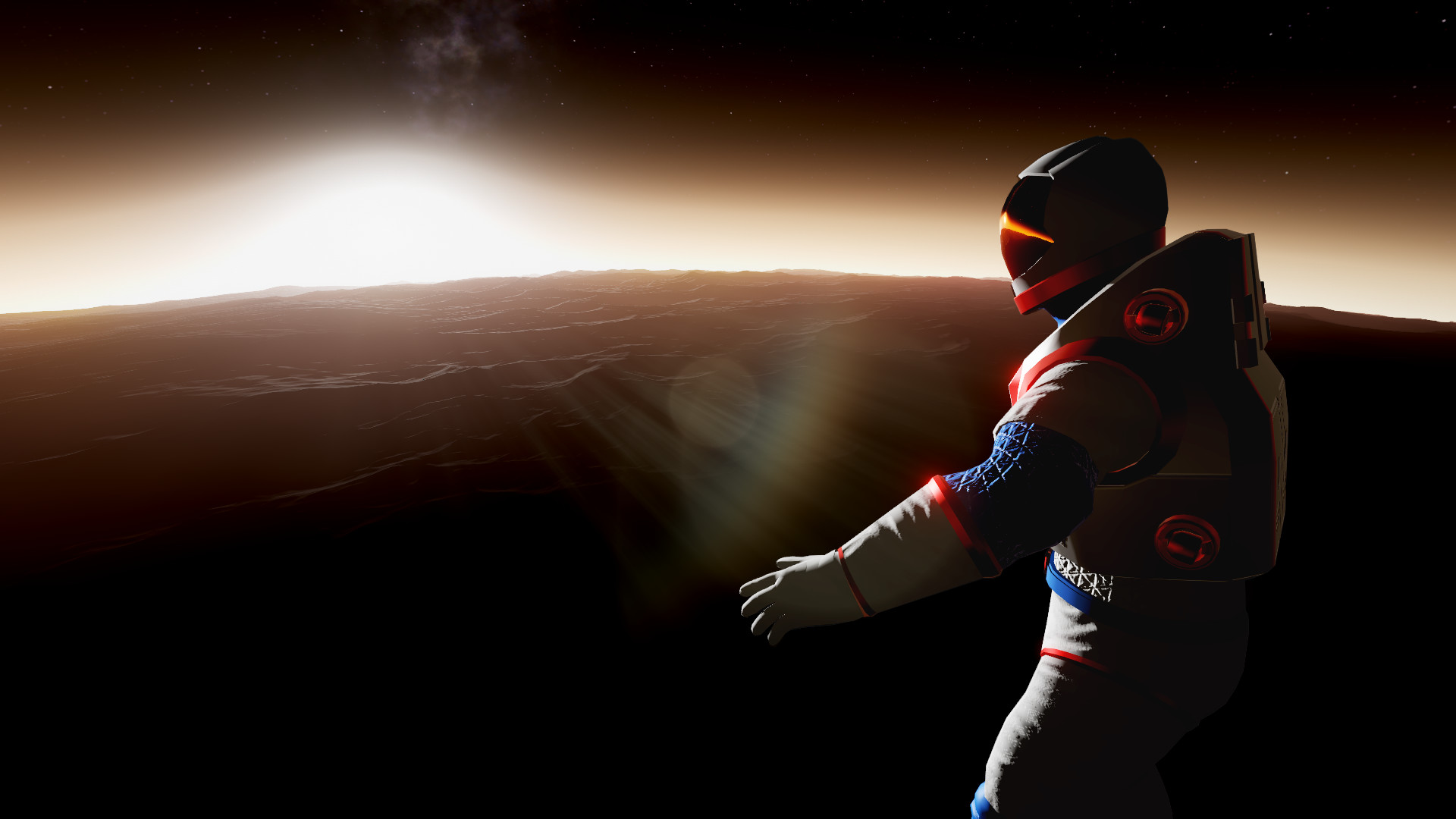 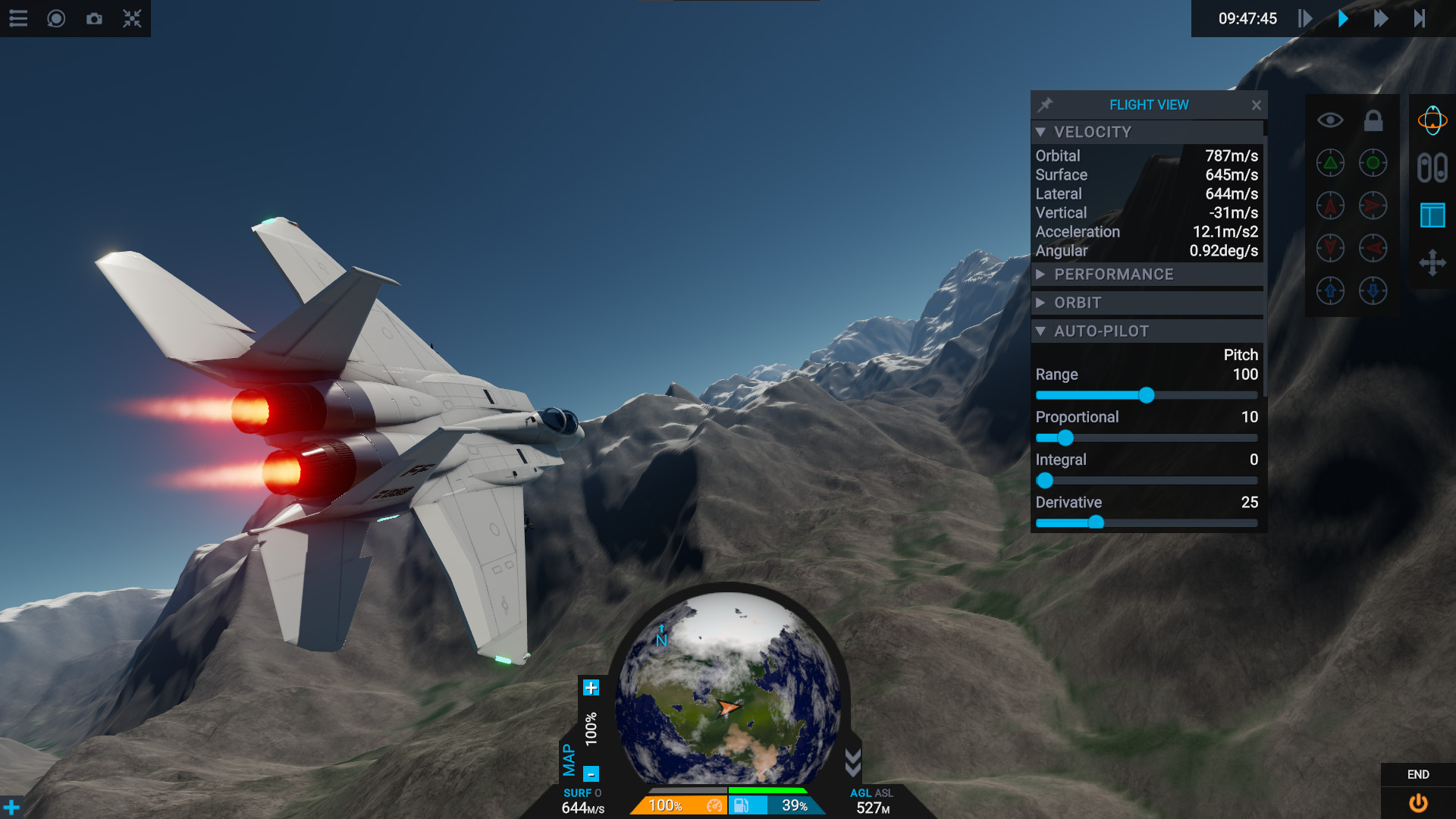 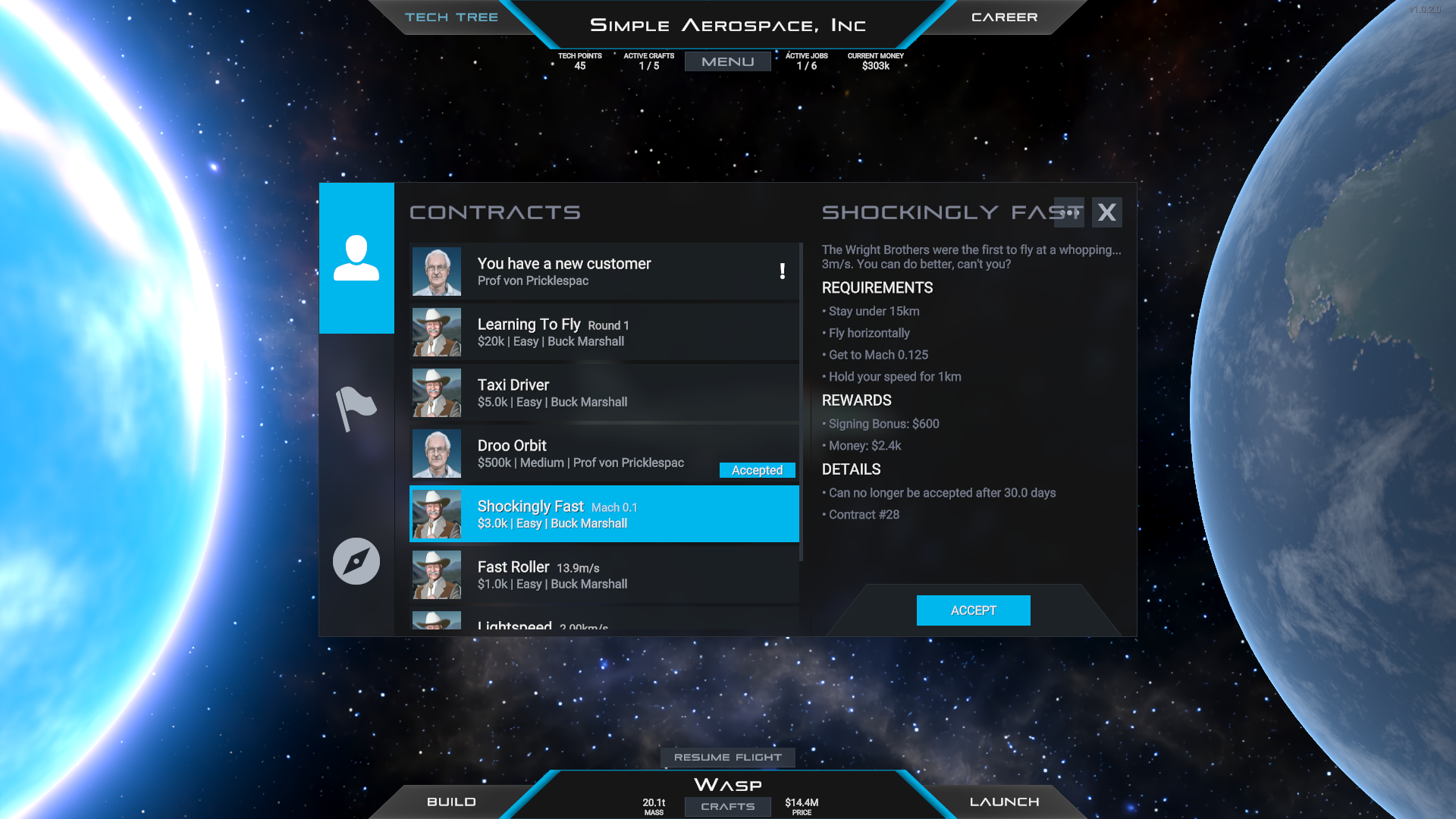 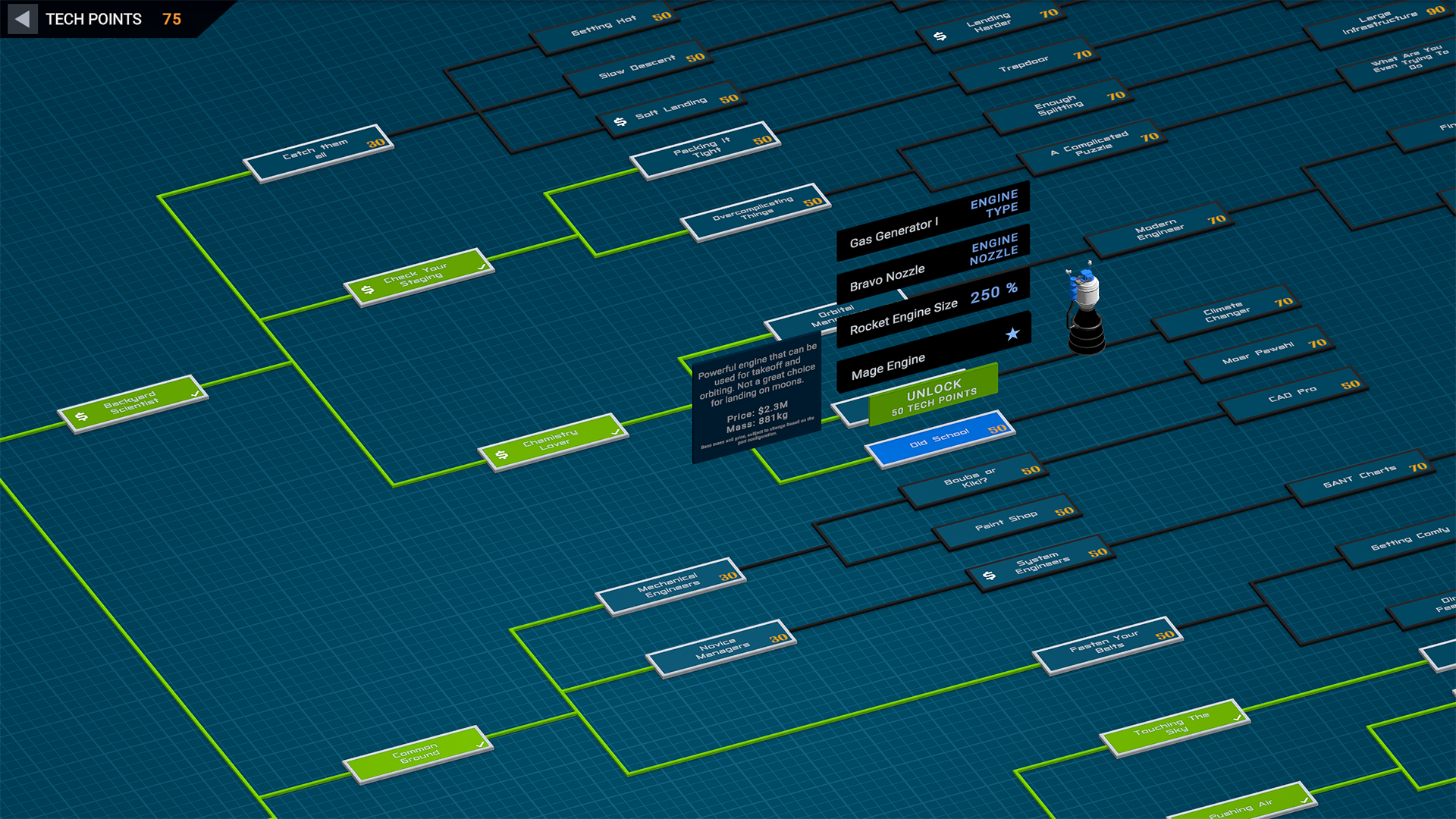 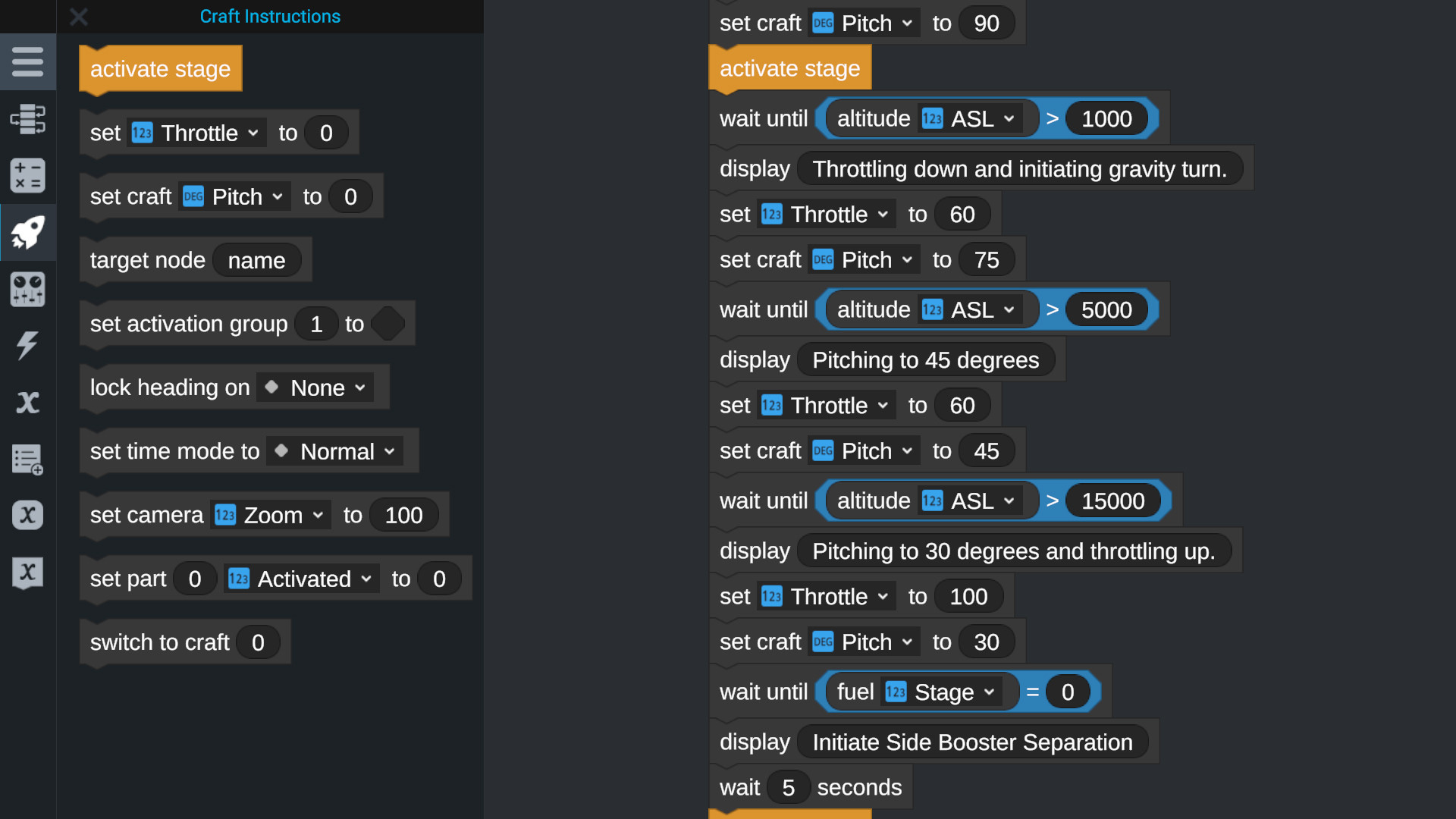 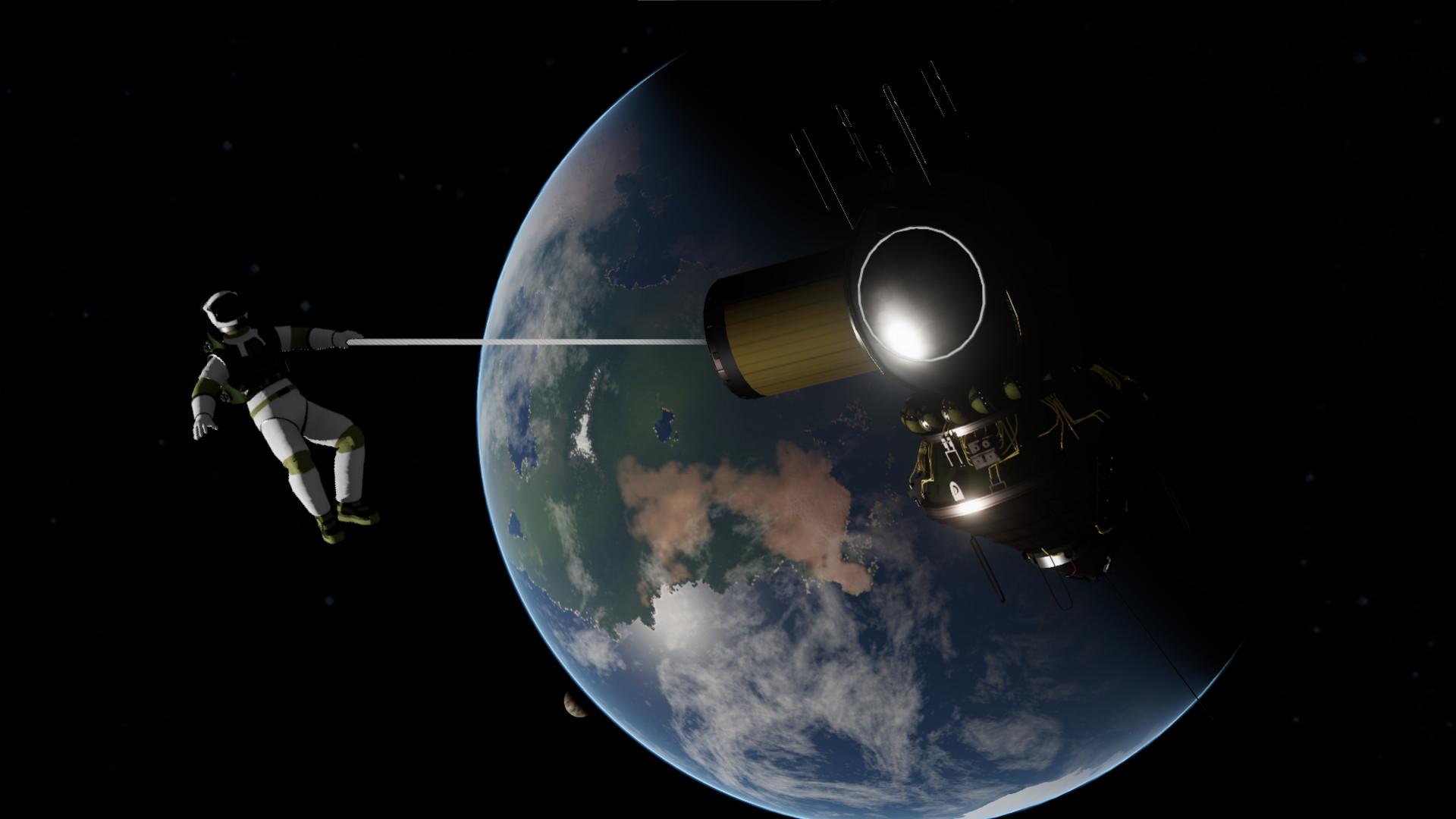 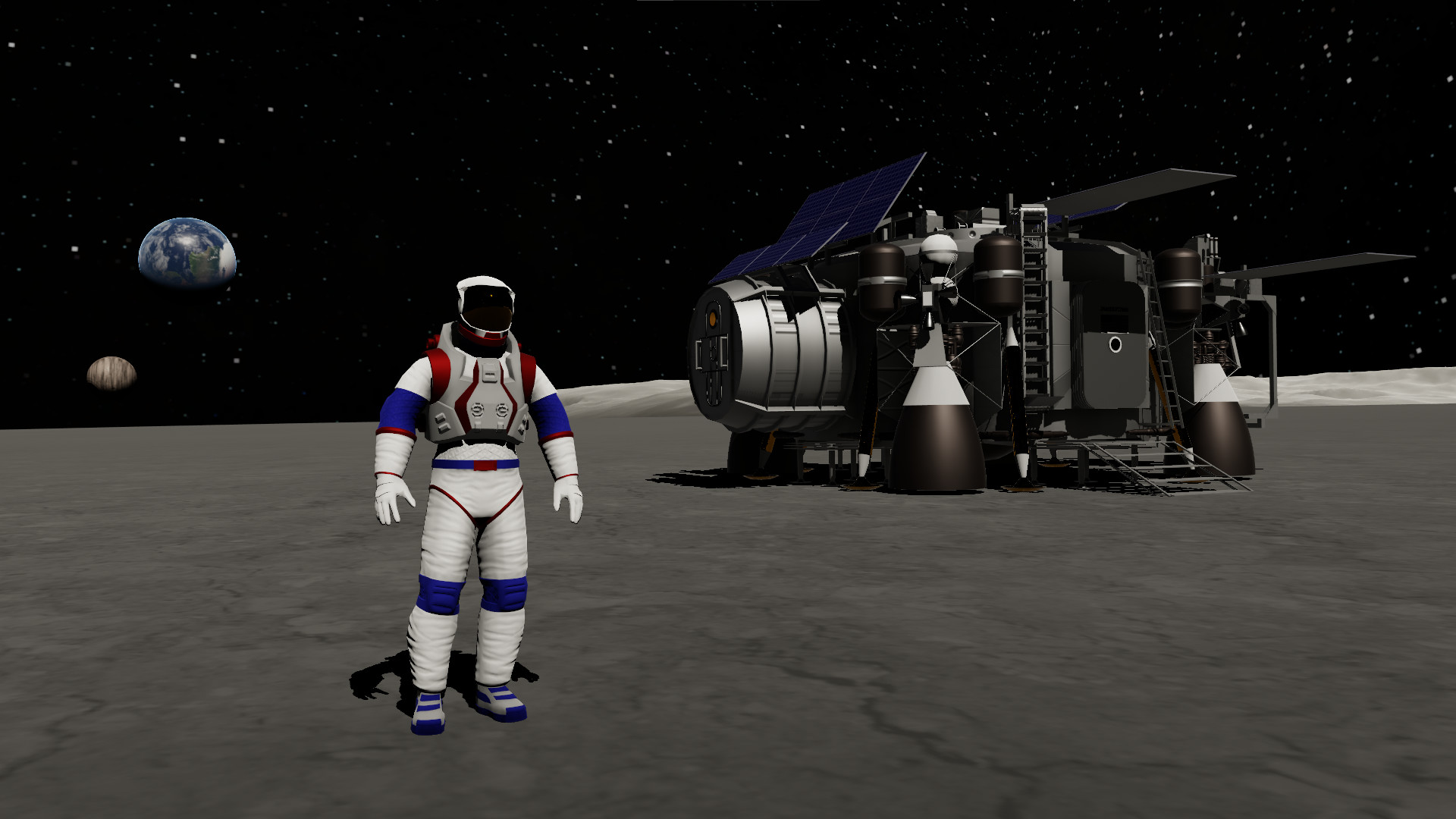 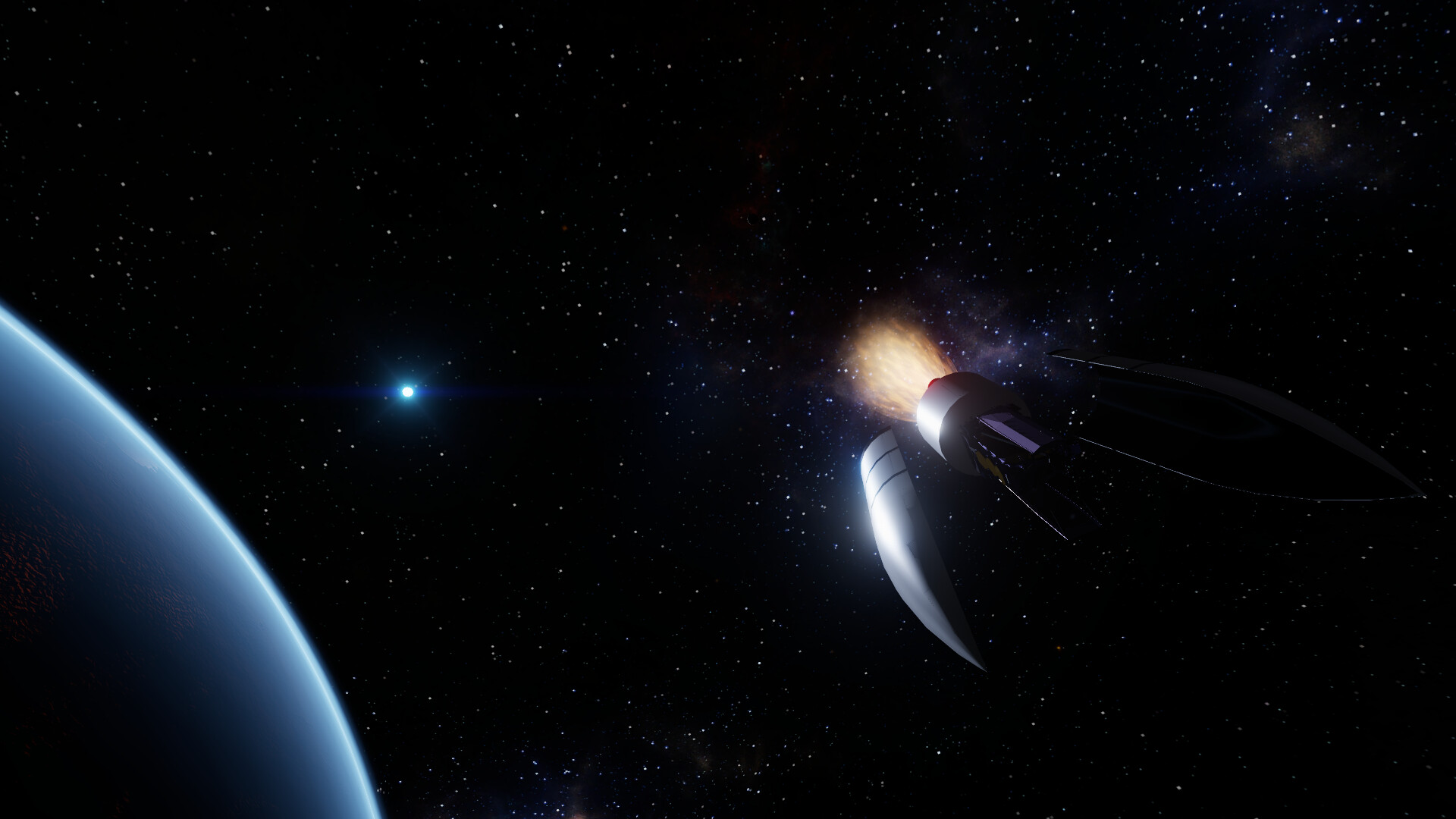 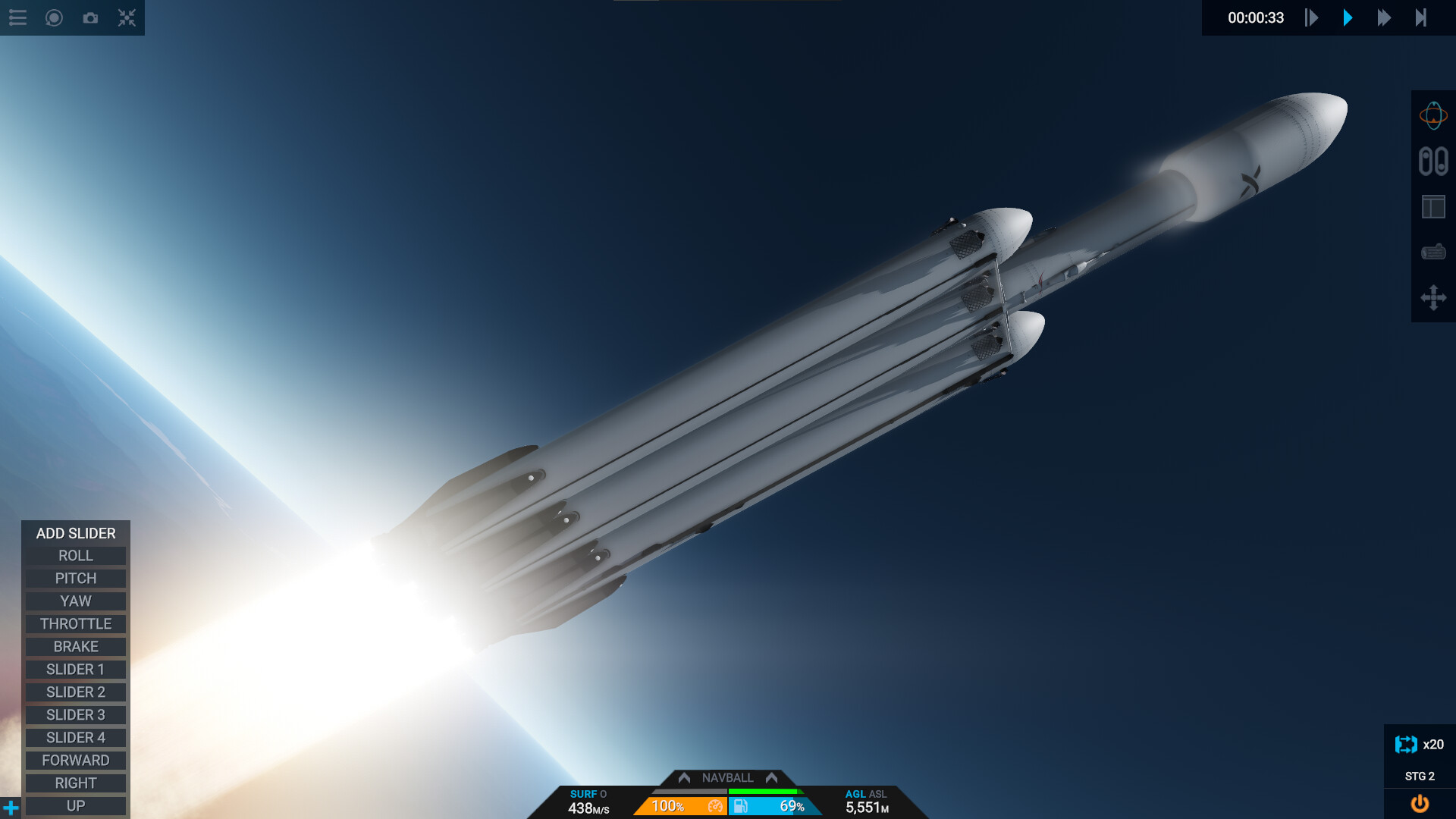 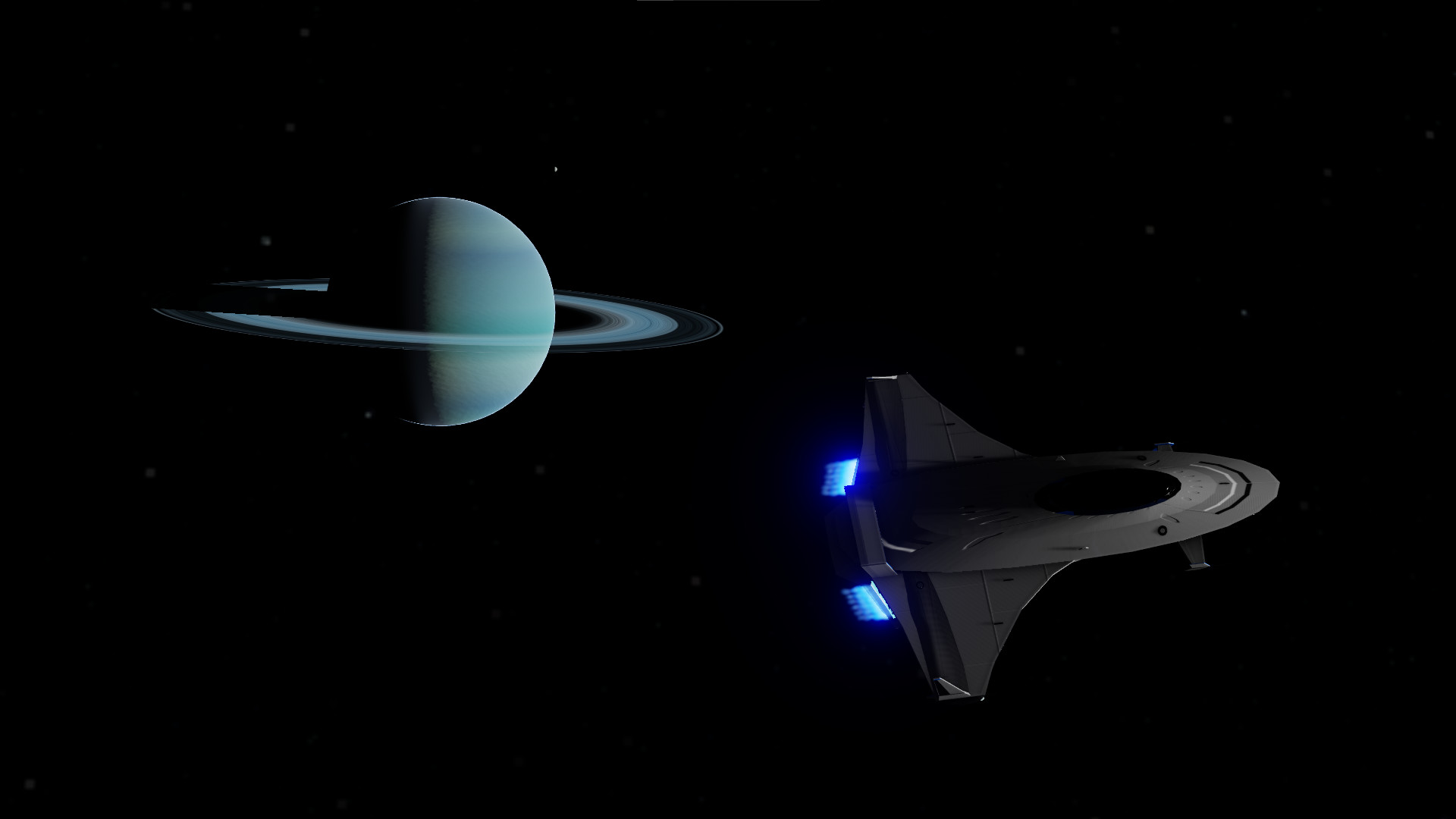 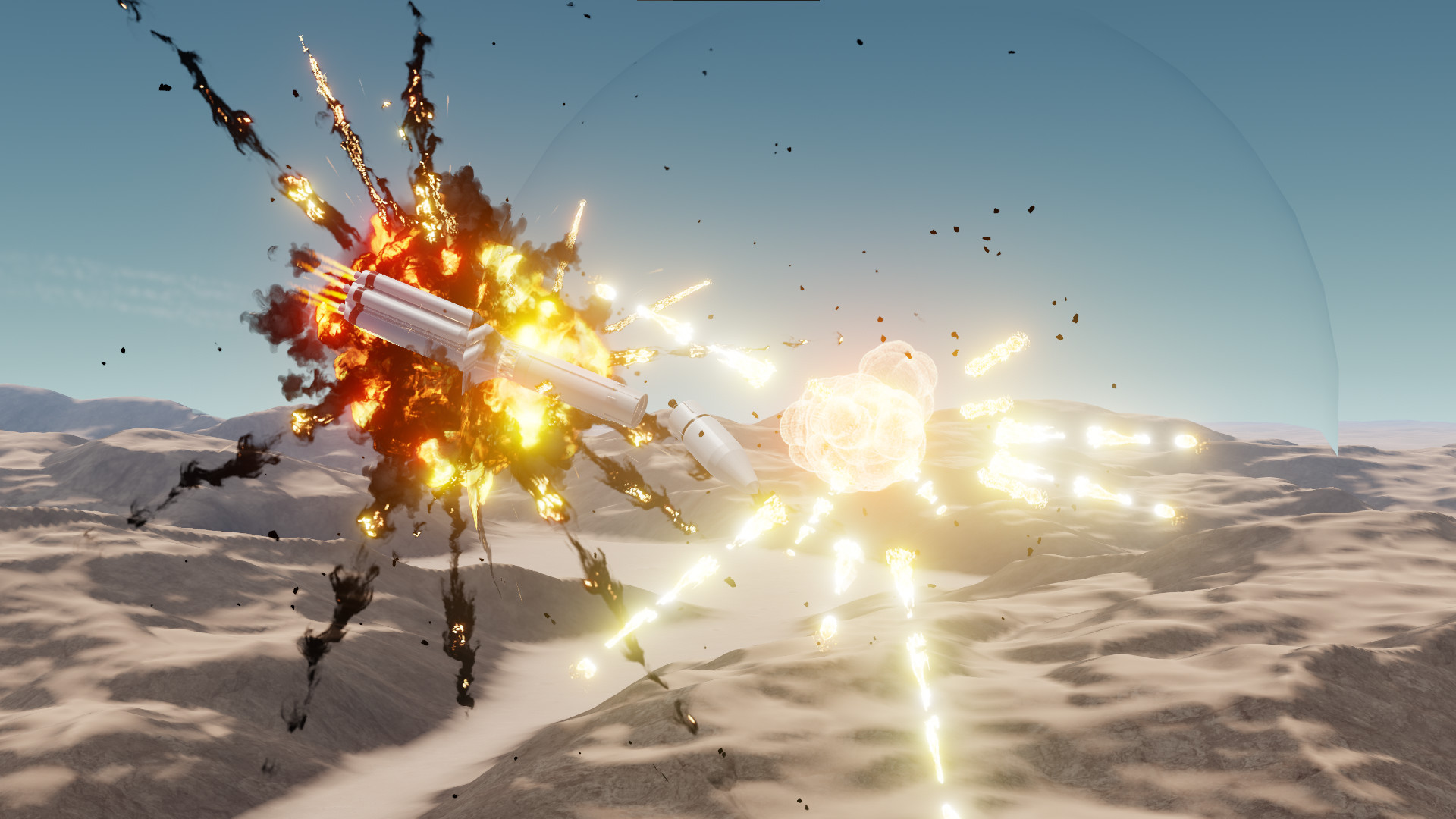 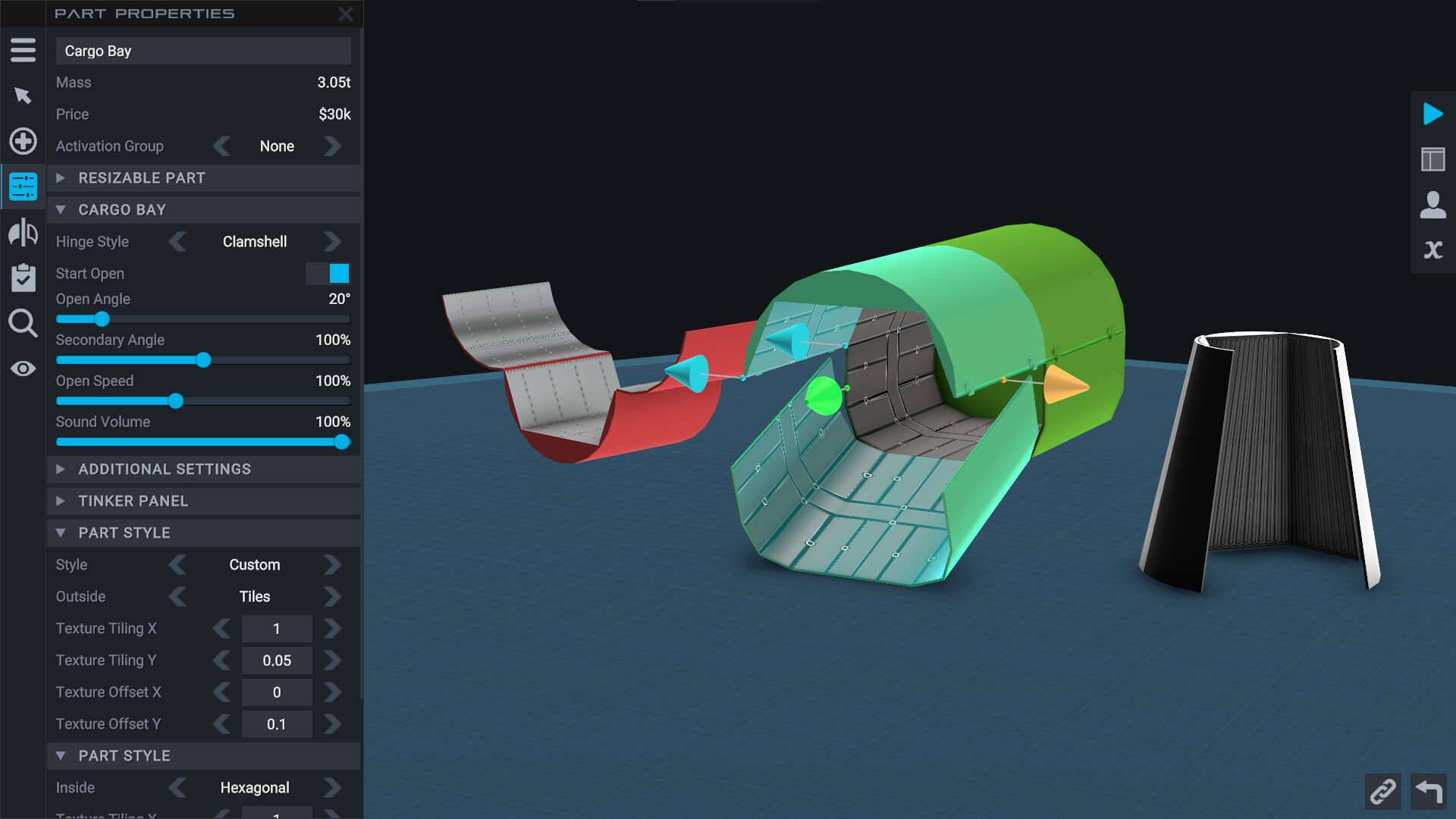 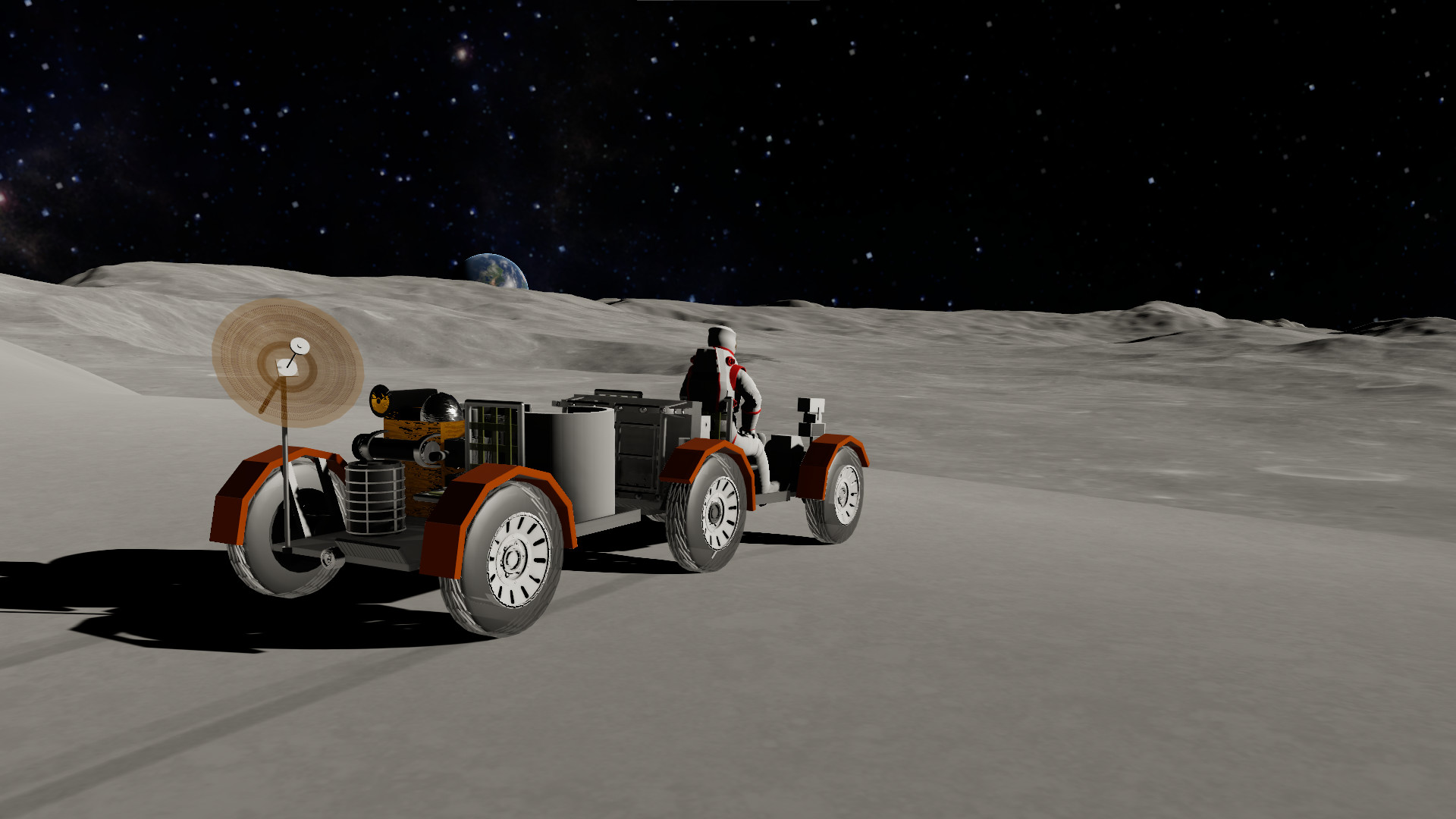 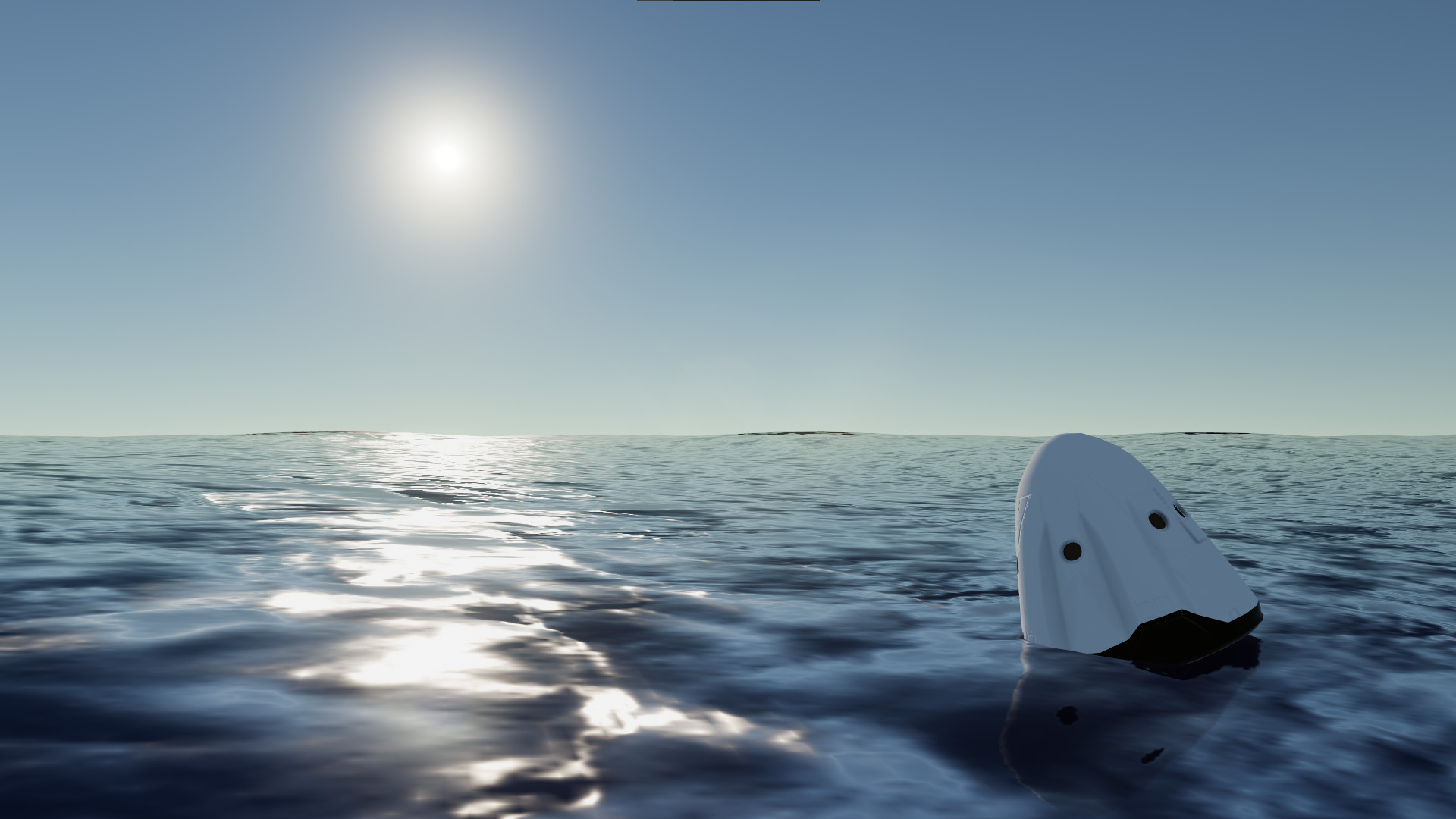 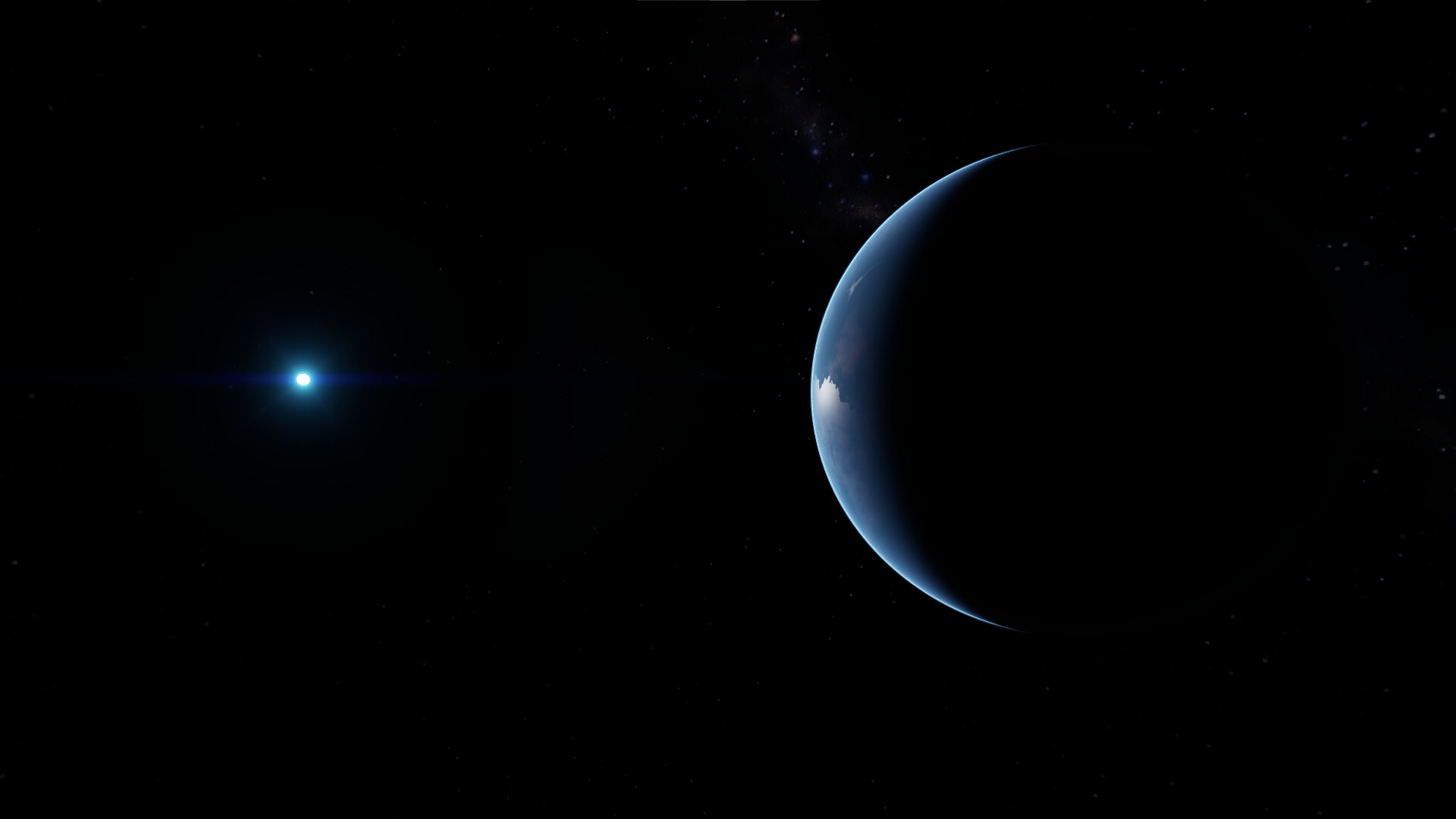 We give permission to anyone who wants to use recorded video from Juno: New Origins for the purpose of monetization in Partner Programs such as YouTube or stream sites such as Twitch.tv.

However, you may not claim ownership over or sell any part of the games itself (including art assets, music, sounds, code, etc).

If you have any questions, please contact us here.

After six years of hard work and commitment, what began as a simple rocket simulator has become a sophisticated aerospace sandbox in which you can bring to life anything you can imagine - from rockets, airplanes, and cars to entire planets. Over time, the more we added, the more SimpleRockets 2 outgrew its name. With much consideration we have decided to change the name to "Juno: New Origins" - a title that symbolizes a new start.

Juno: New Origins is a fully 3D space sim that lets you build rockets, airplanes, rovers, or anything you can imagine and explore highly detailed 3D planets. Sharing is a core concept in JNO and it has built-in capability to easily share crafts, saved games, and even planets with the community. With Juno: New Origins, it is easy to get started, but advanced players can dig into technical details if they are interested in the math behind rocket engines and orbital mechanics. Included are 17 different challenges to put your creations to the test. This is actual rocket science! 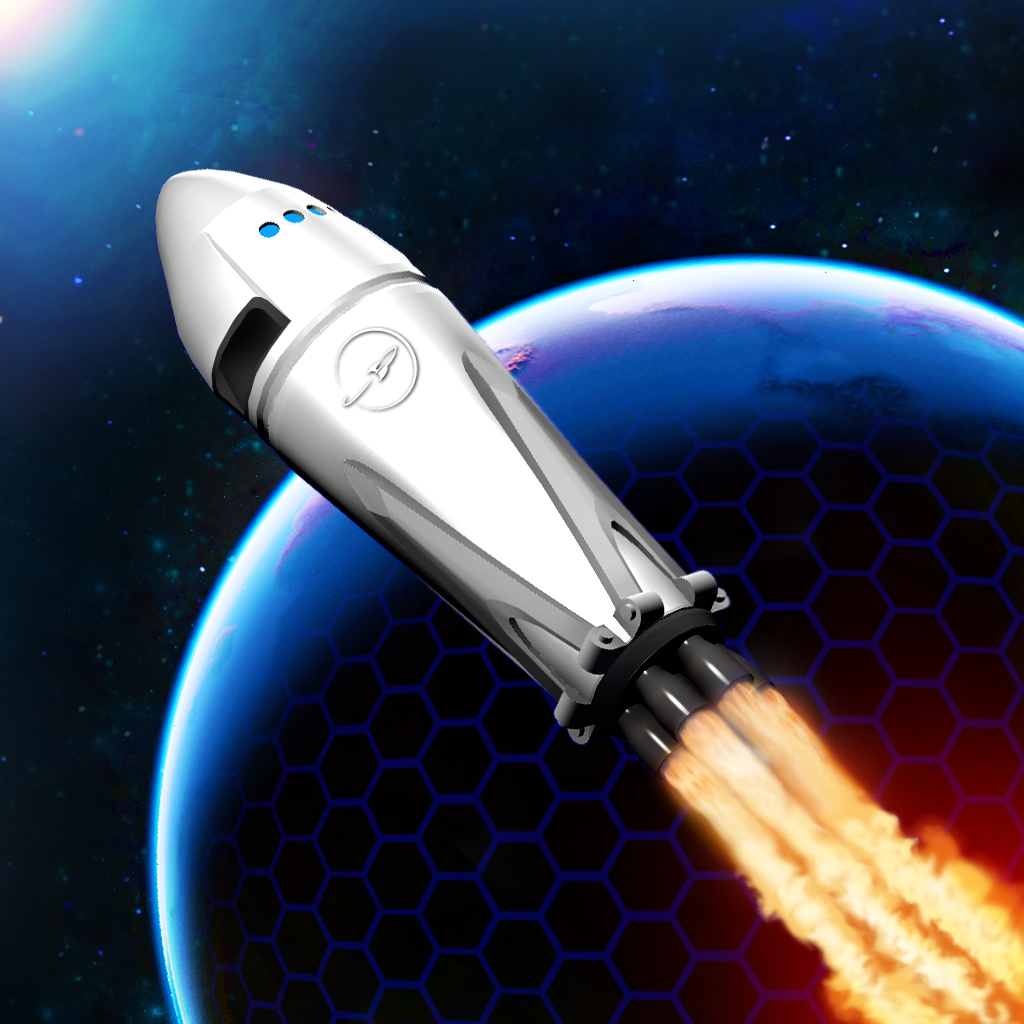