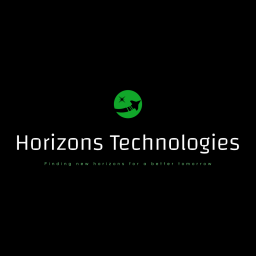 Credit to NeoStarAerospace for the pfp.

I have been blocked by several major users on this website 😃

I make rather 'interesting' builds, Many of which aren't as good as the platinum users make (they are trash), but they do the job while not killing peoples phones.

I generally like to make more unique crafts different from rockets. It’s more interesting seeing non-rockets in a rocket game, and you get that extra cash money points.

I’m a guy that loves rockets. I’ve always loved rockets, planes, or any complex thing that flies. I got into SimplePlanes and I actually have a few planes I’ve uploaded (all of which are hot garbage)

So for a long time even before I found SimplePlanes I was a huge fan of old warplanes (still am) I had also a interest in rockets, but there was just more plane stuff out there. So when I found out there was a SimpleRockets 2, I immediately tried it out.

I mostly prefer SR2 over SP because the designer UI is much easier to work with when editing fuel tank shapes or part translate and rotate.

SOME OTHER FACTS ABOUT ME:

Hey! You made it to the end!