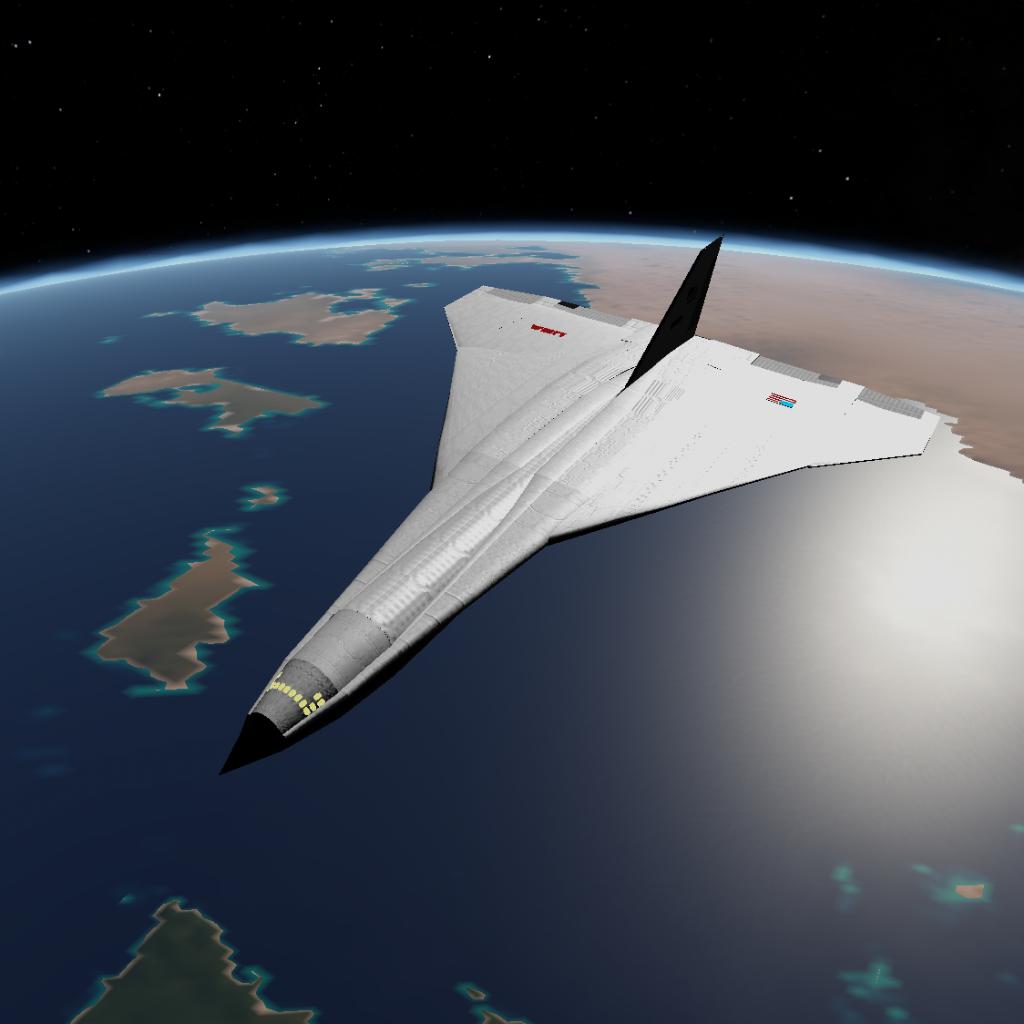 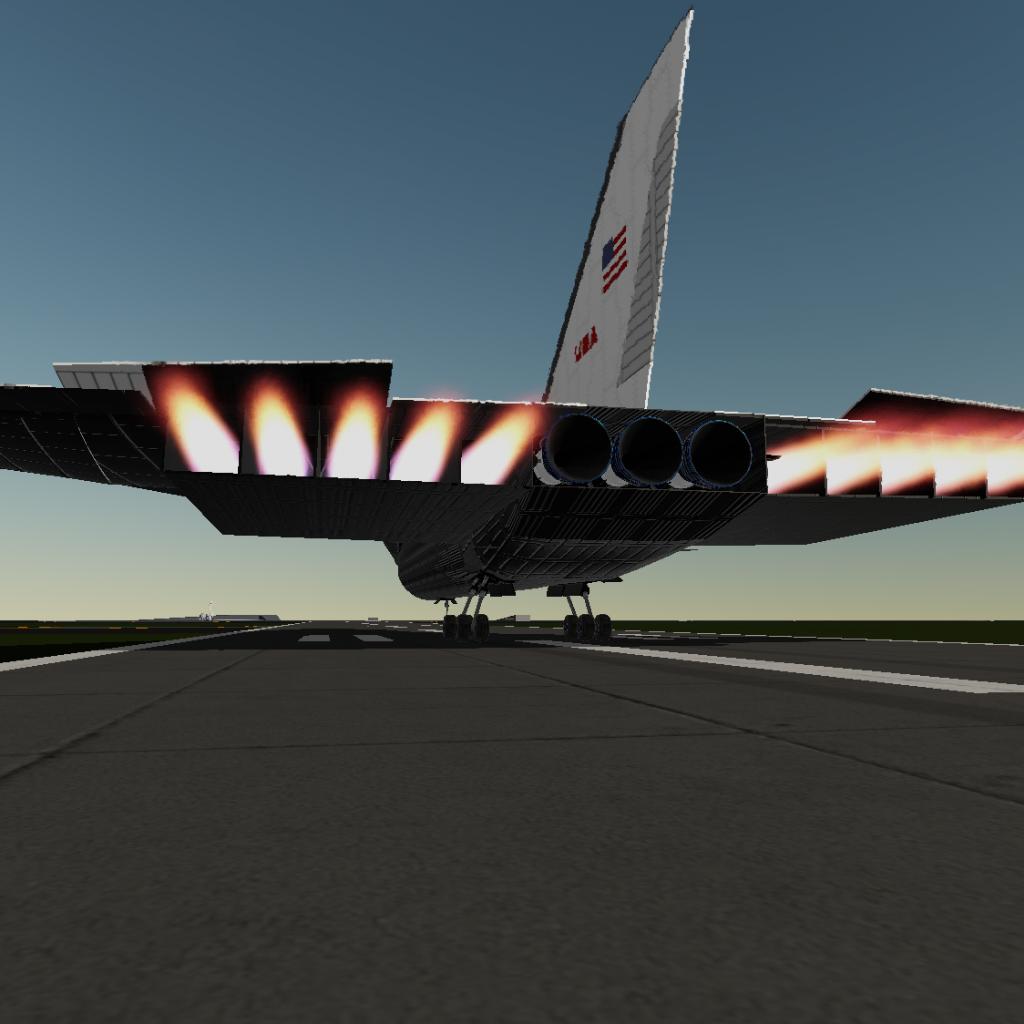 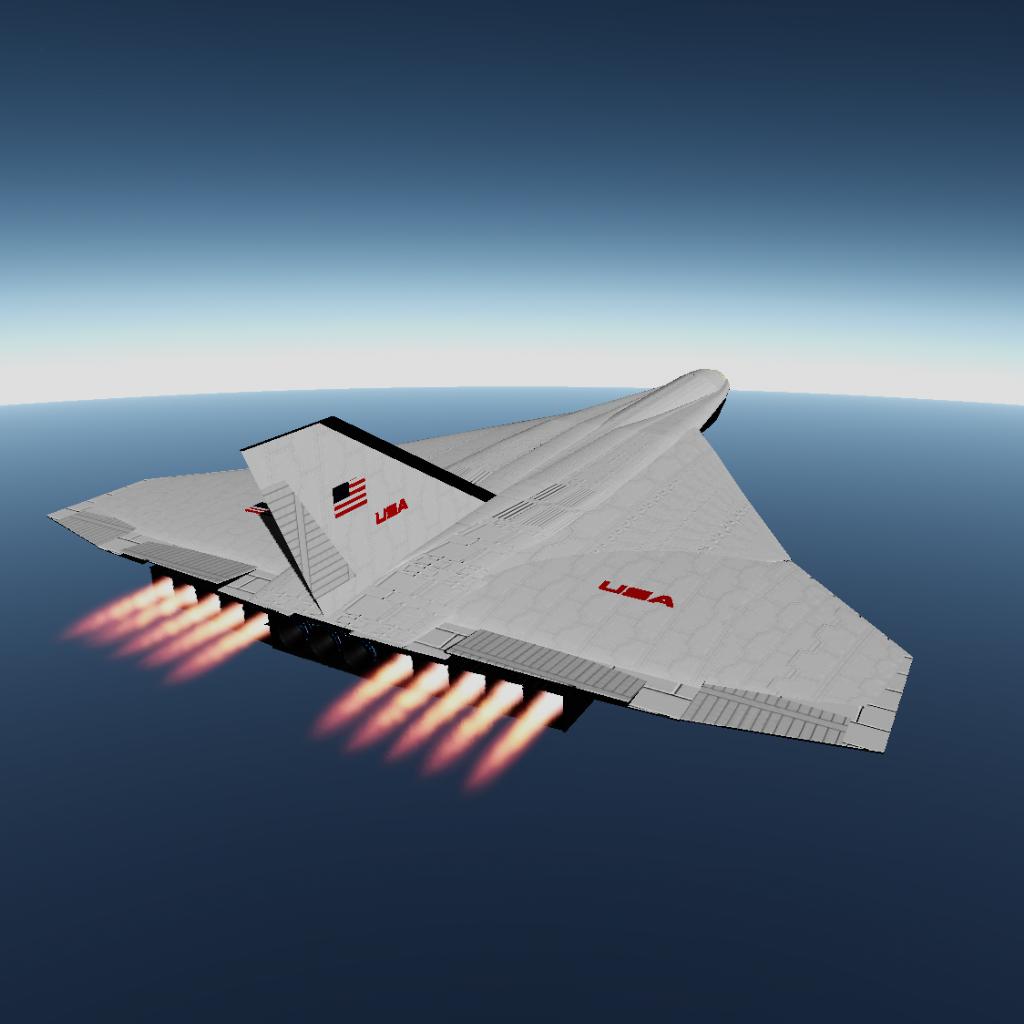 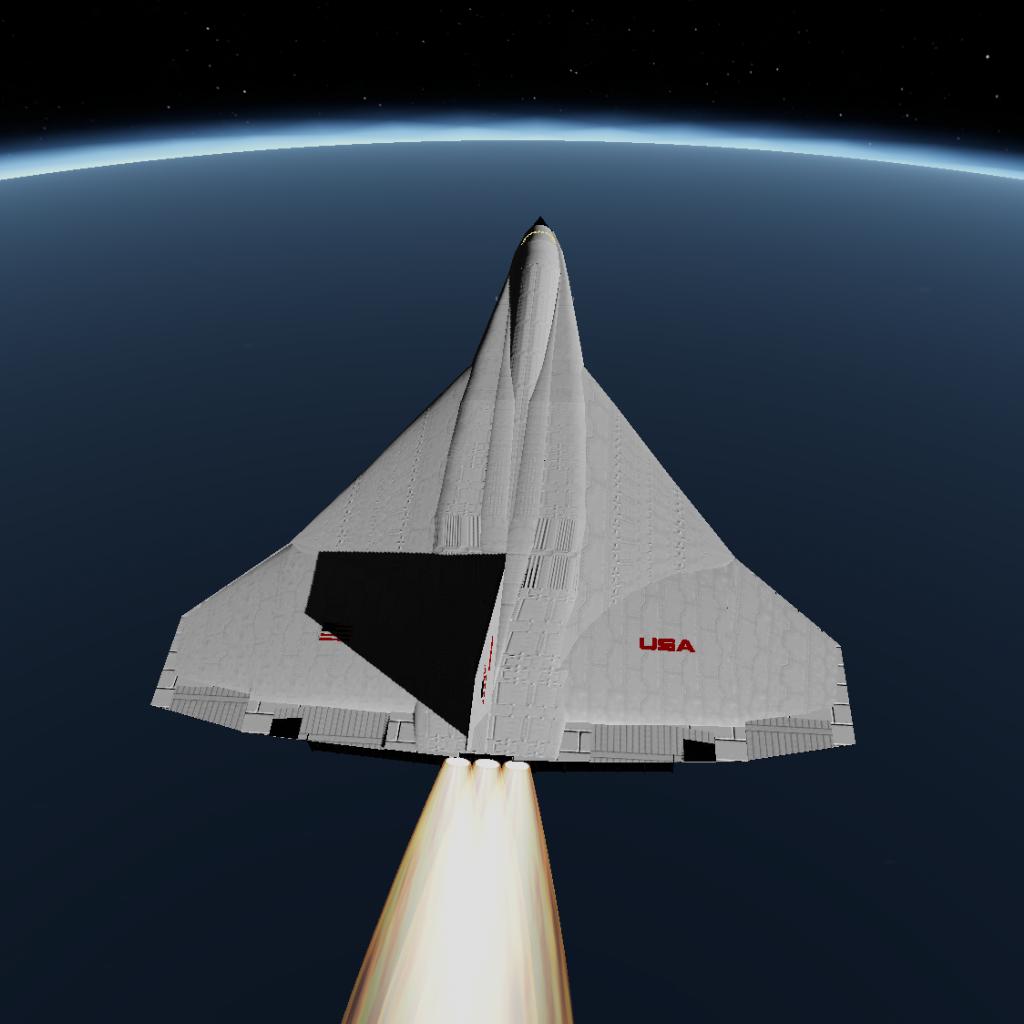 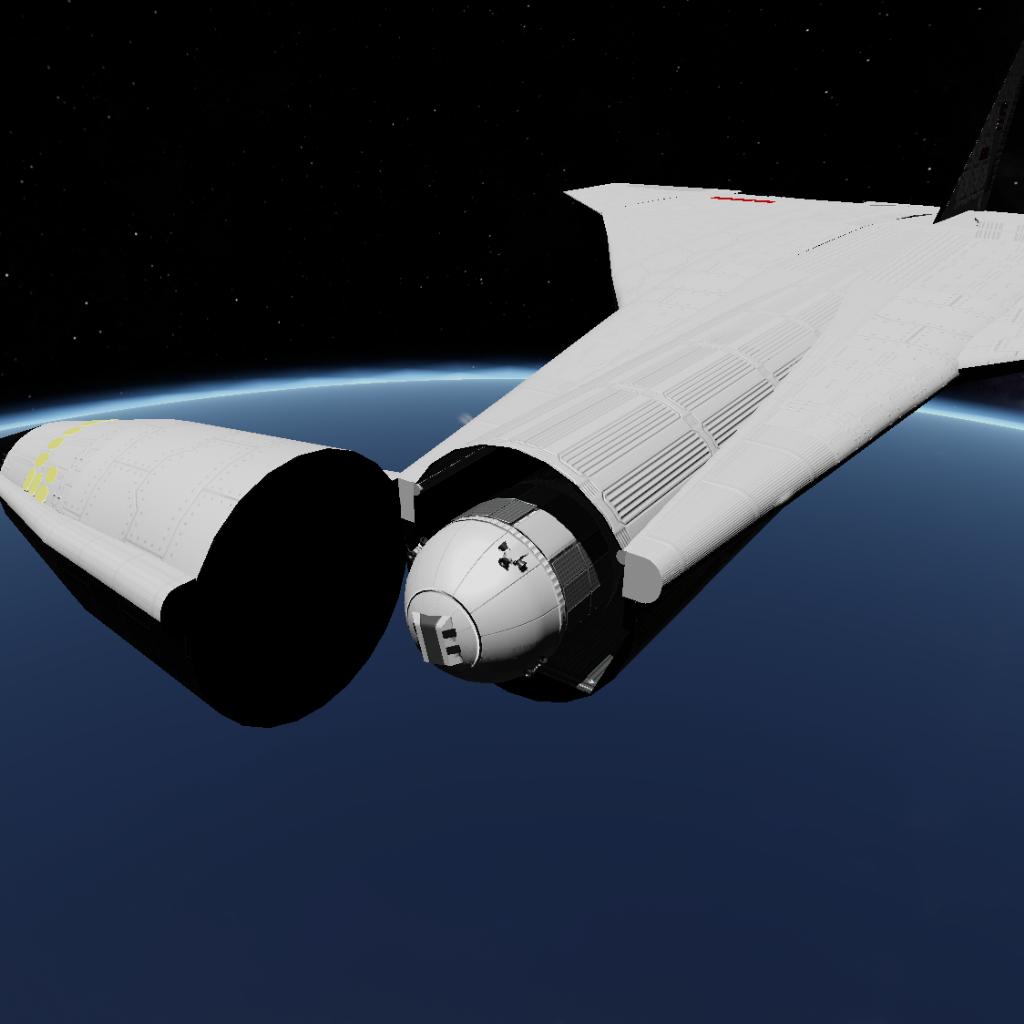 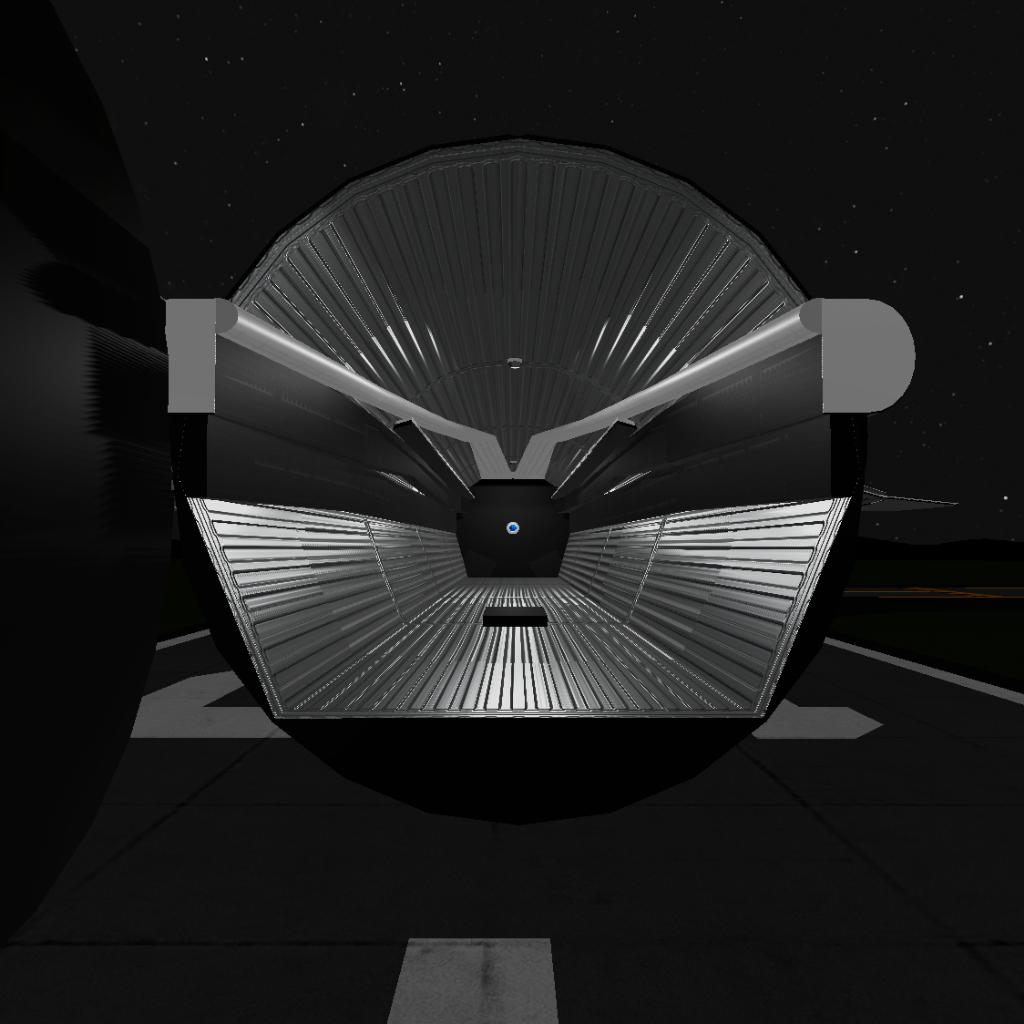 In 1979, Rockwell International concieved the Star-Raker, a heavy cargo SSTO capable of carrying 100 tons of payload into orbit. This space plane features a movable cockpit which serves as the door to the cargo bay. This particular model of the Star Raker features a lighted cargo bay and functional control panels. This craft also features the American flag.

*Note: Avoid flying too fast at low altitude. The cockpit has a tendency to reverberate when under aerodynamic stress. 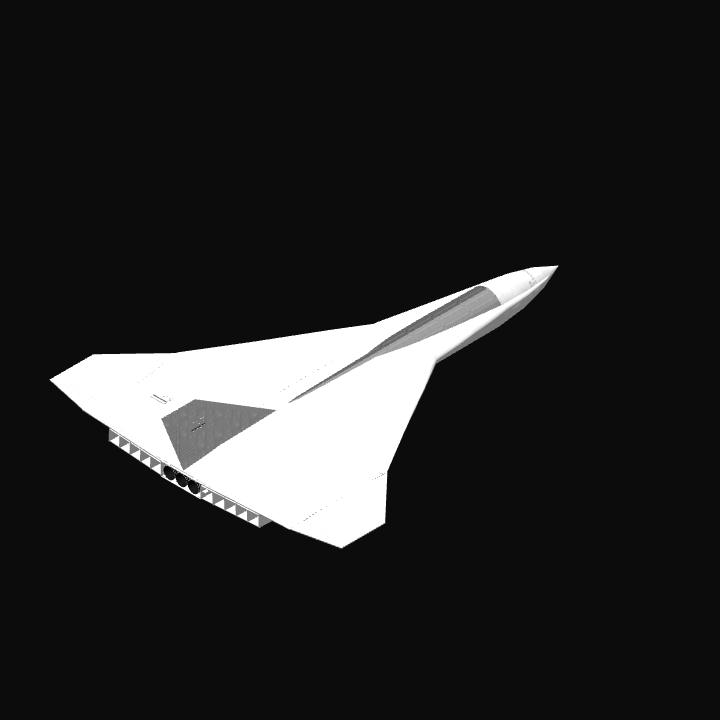 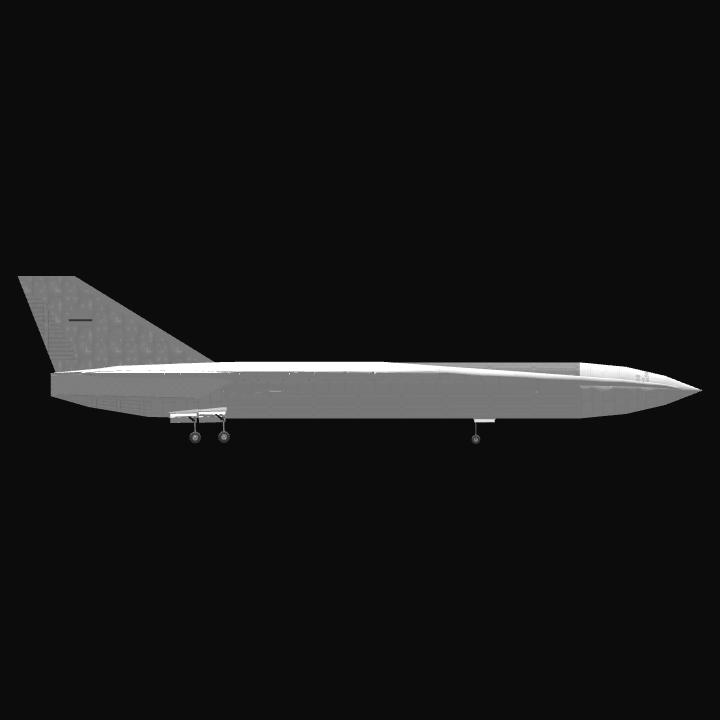 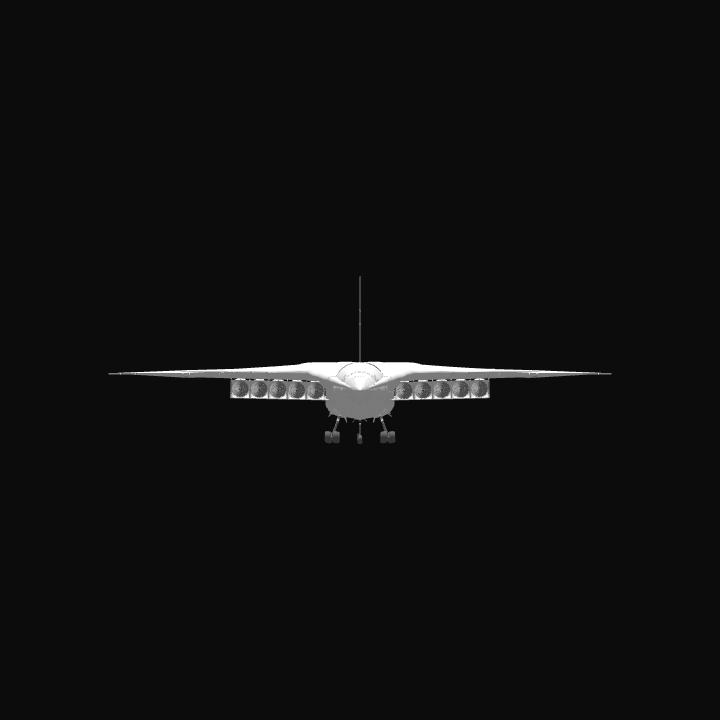