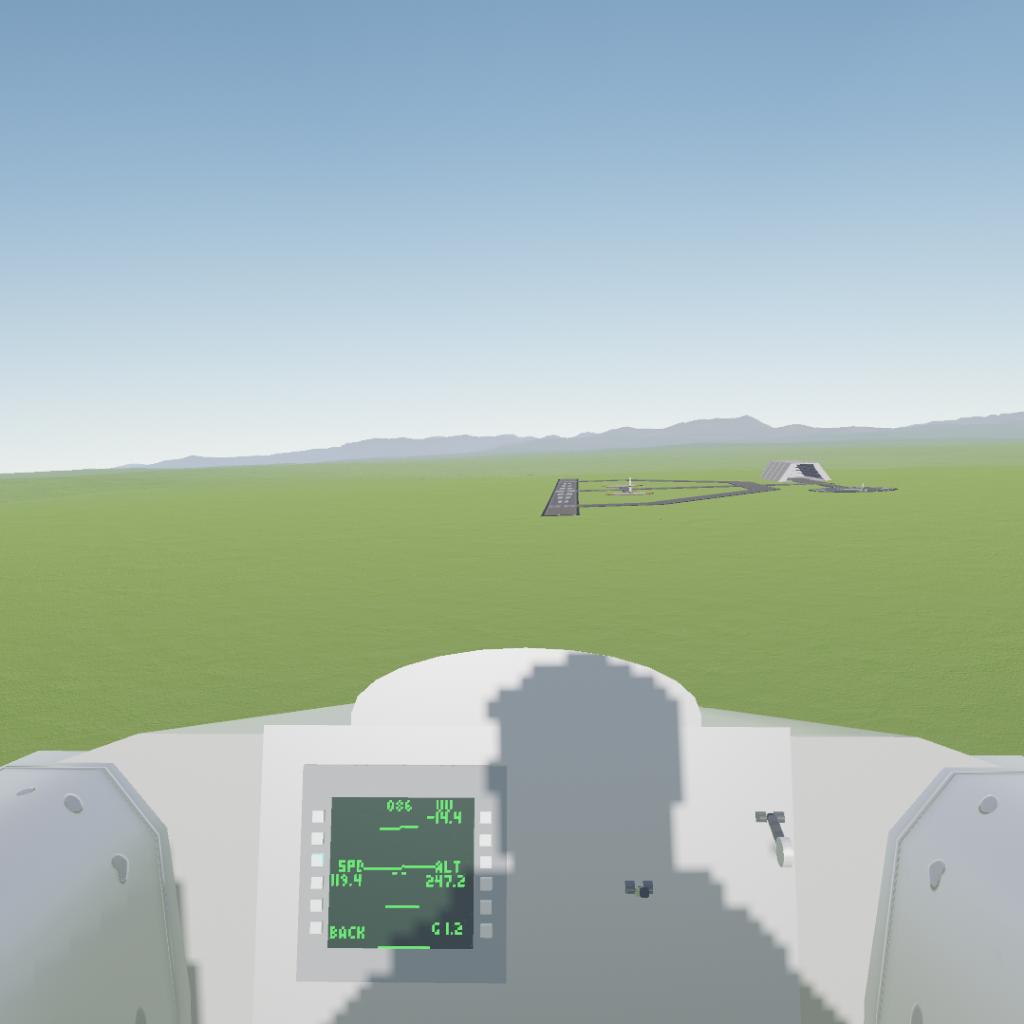 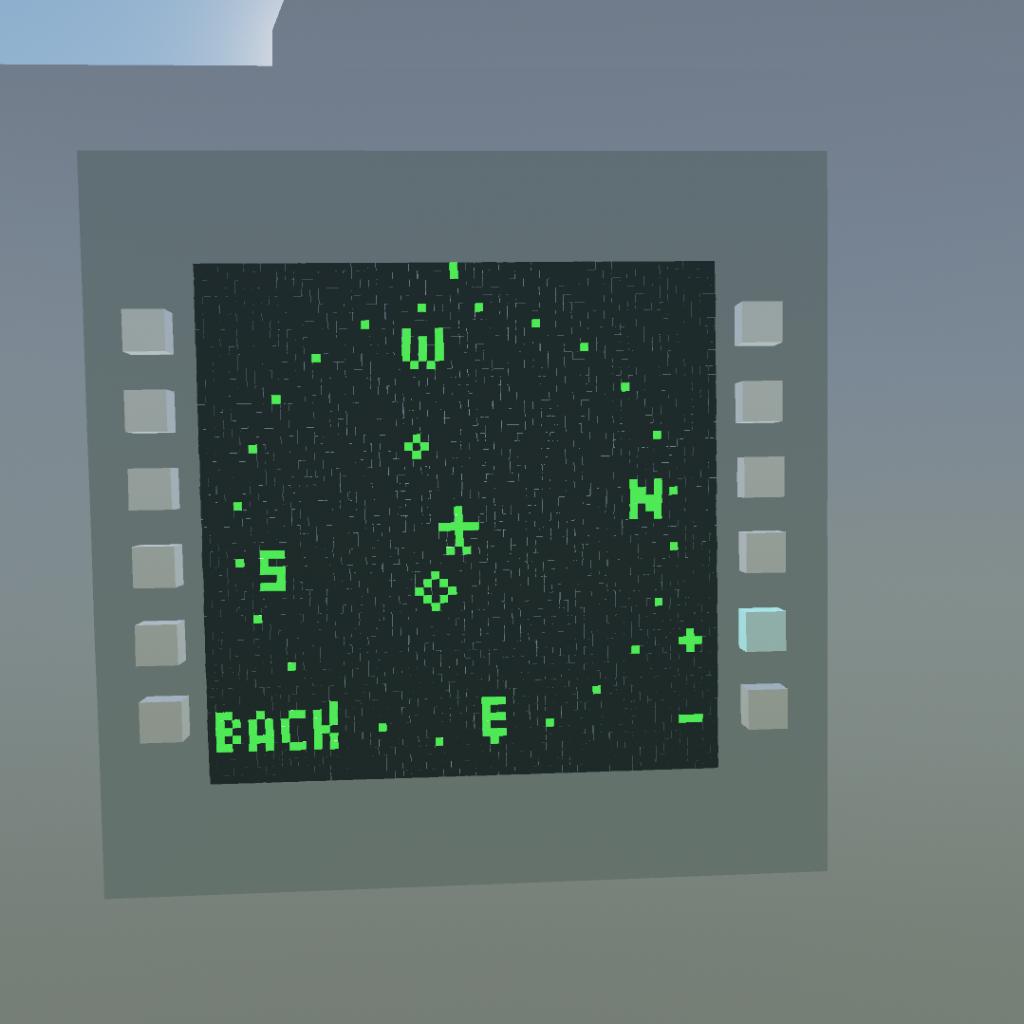 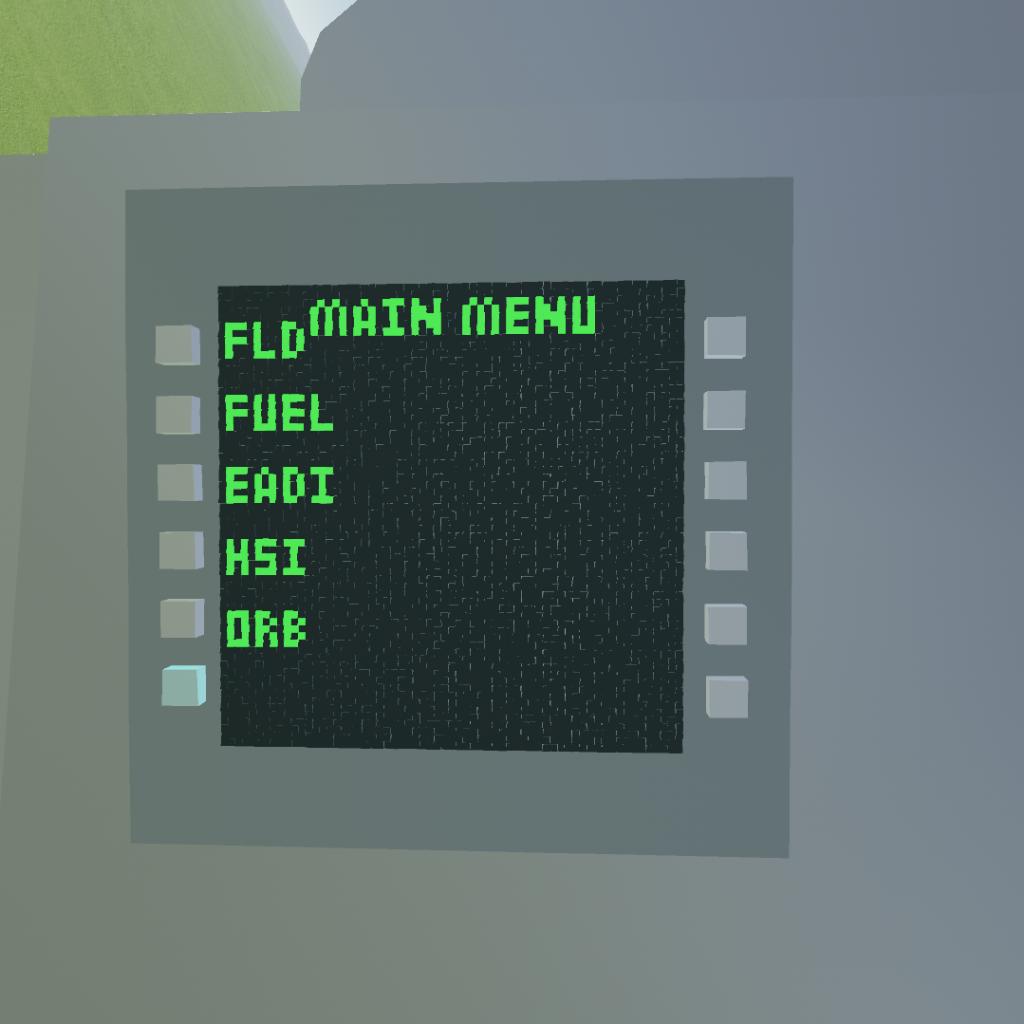 A display that a lot of aircrafts have, with buttons on the side to switch to different functions.

This one is inspired by the DDI on F/A18.

FUEL - Information on fuel percentages of main, battery and RCS.

EADI - Electronic attitude display instrument, but contains some elements of a HUD.

HSI - Horizontal situation indicator, very useful on a real plane, but this one doesn't display much information due to the nature of this game.

I made this from scratch in around two weeks, but much of the effort put into the screen could be used in a lot more places.

When you put it on your craft, remember to go into the program and change the variable "startingID" to the part ID of the bottom left pixel. 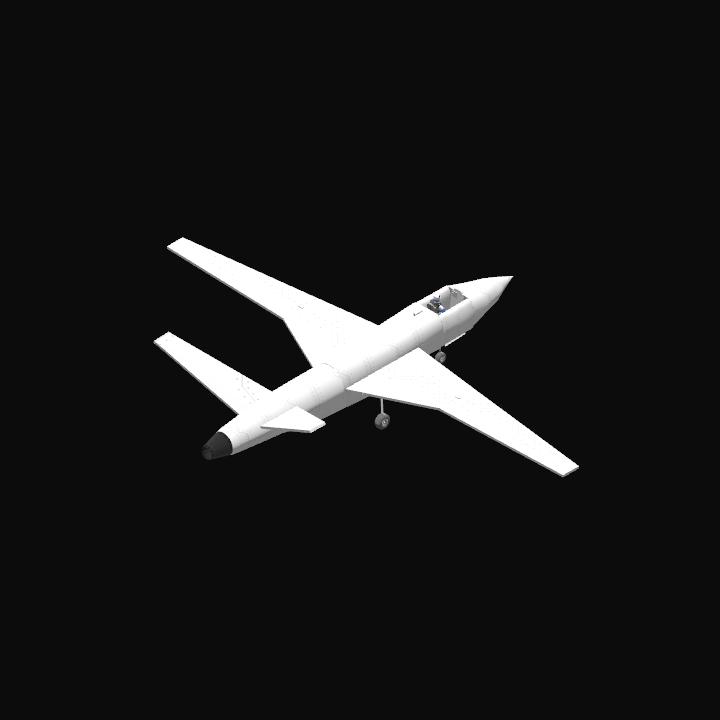 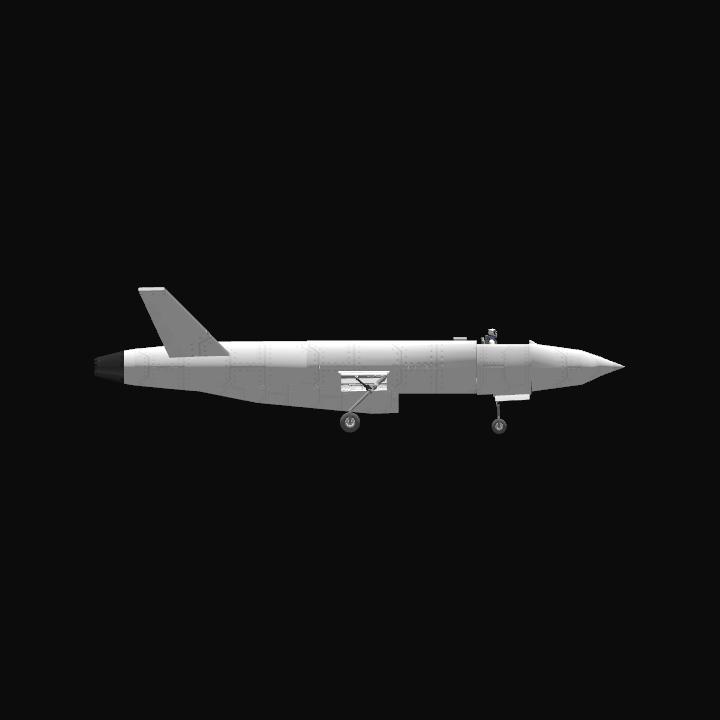 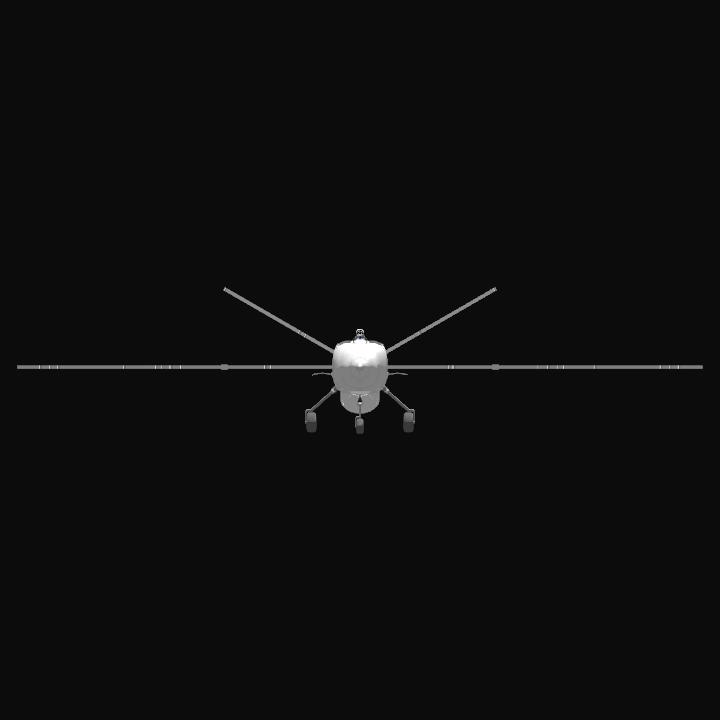