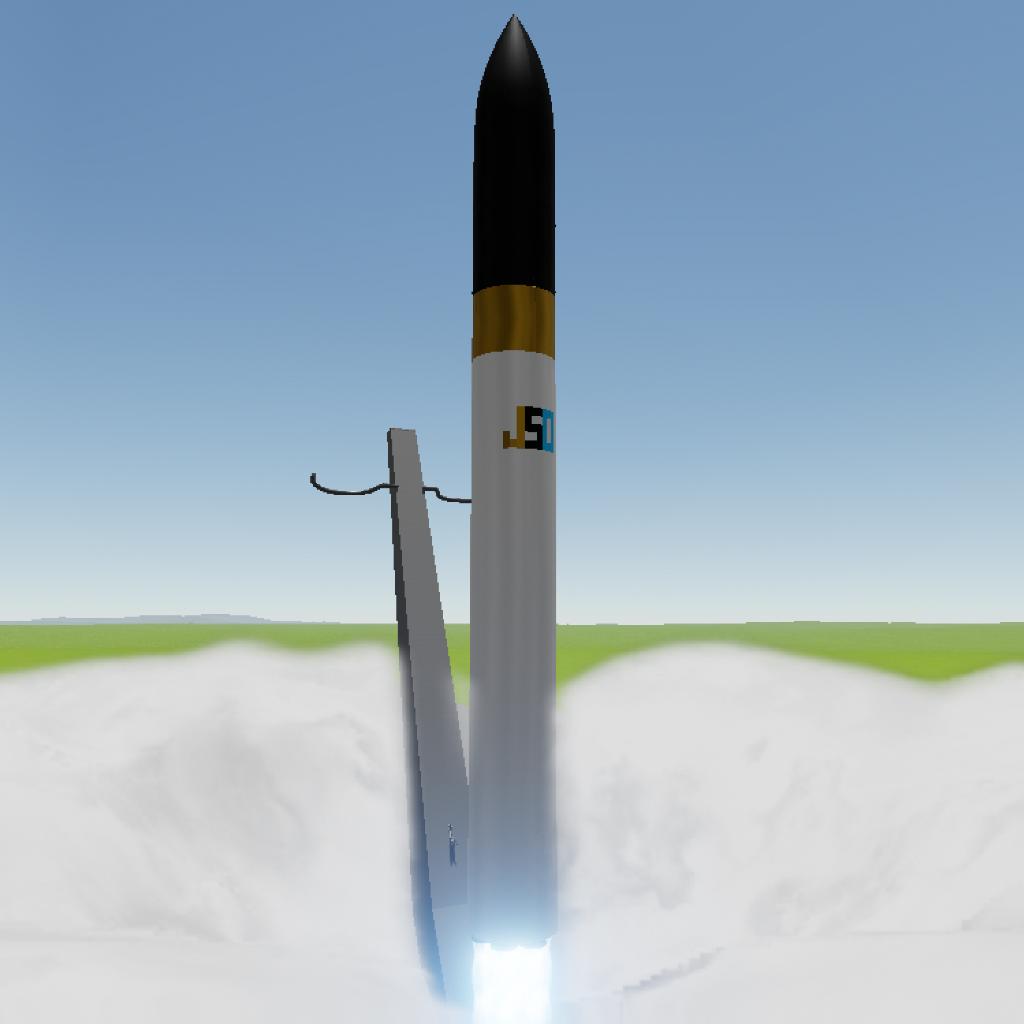 This is a massive rocket capable of delivering massive payloads. This code has many improvements from my last vizzy, including it being fully automatic, unlike my last one where for different payloads and target orbits you had to manually change many variables. For this rocket, the only time you ever need to change a number is to change the target orbit and heading.

Thanks to @SmurfResearchX for helping fix a clock problem 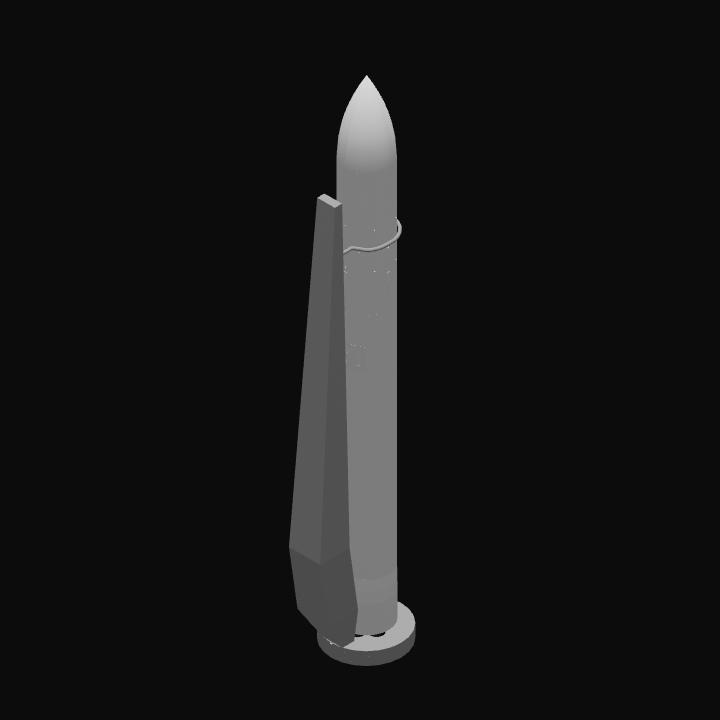 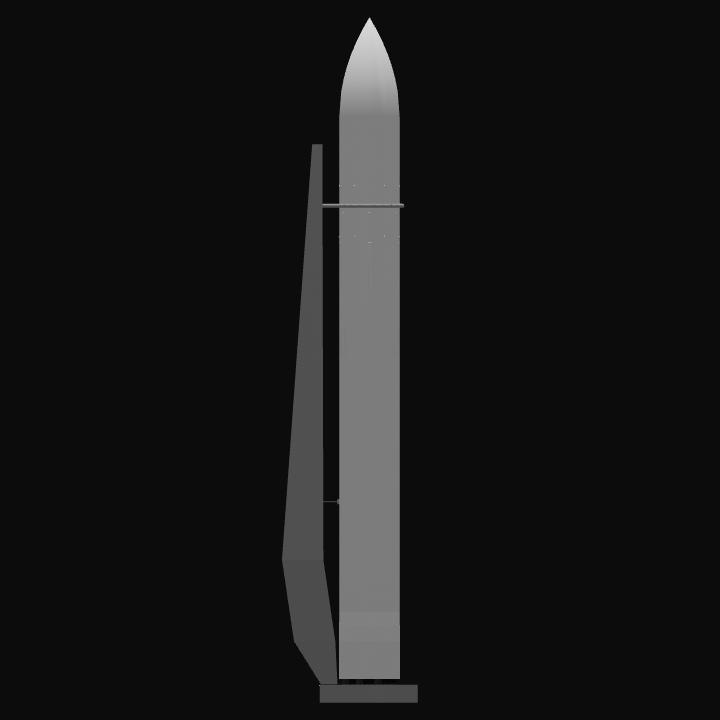 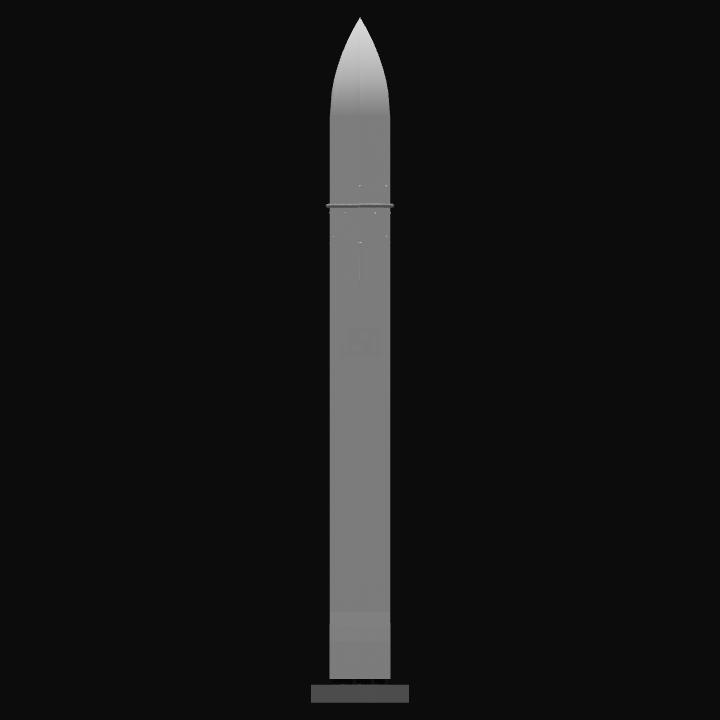