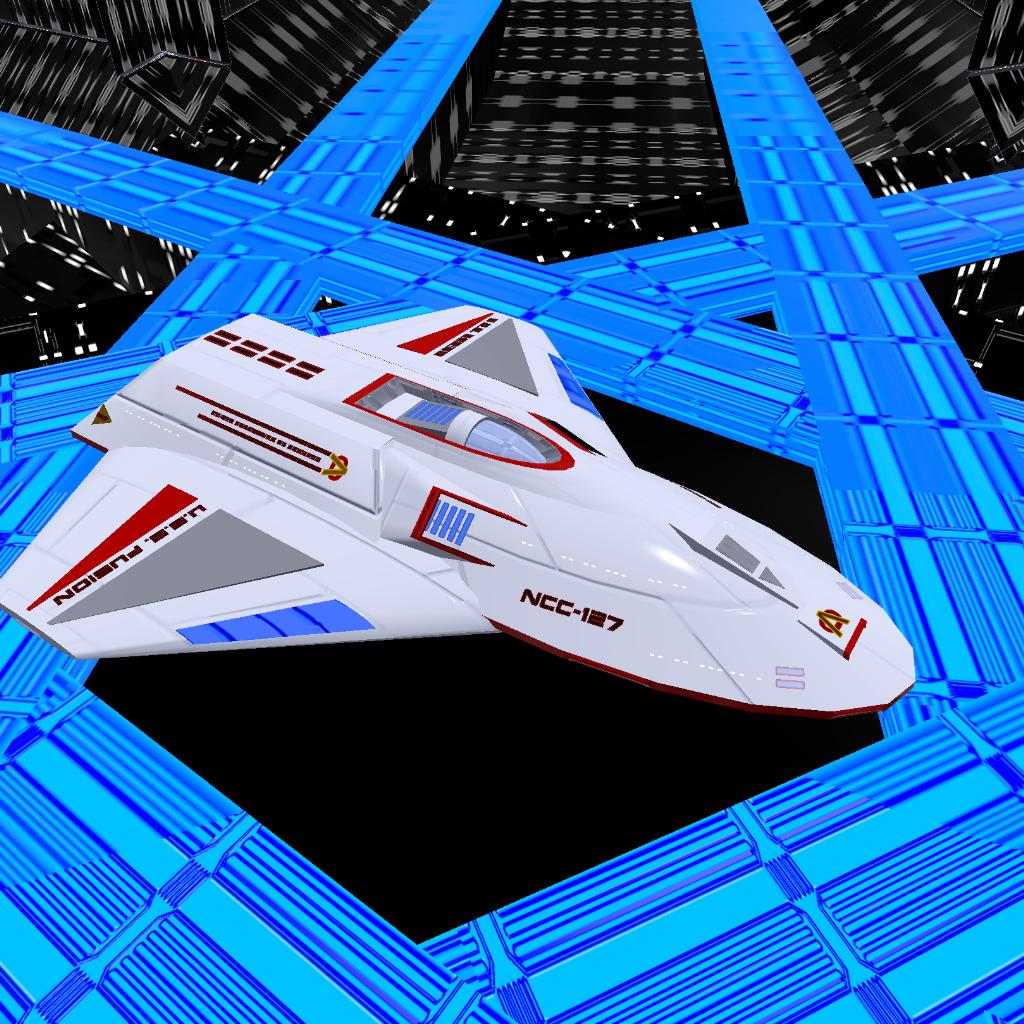 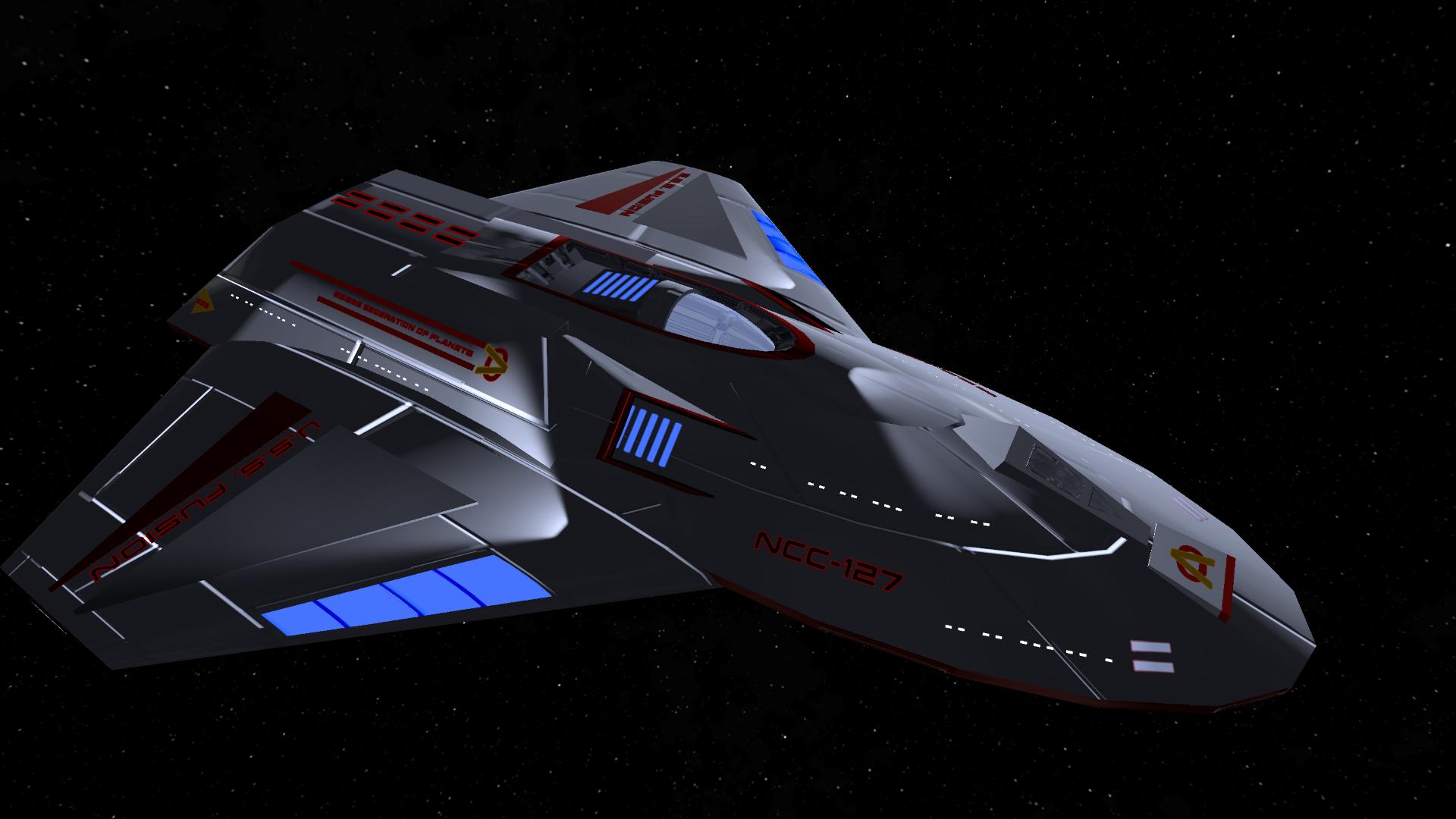 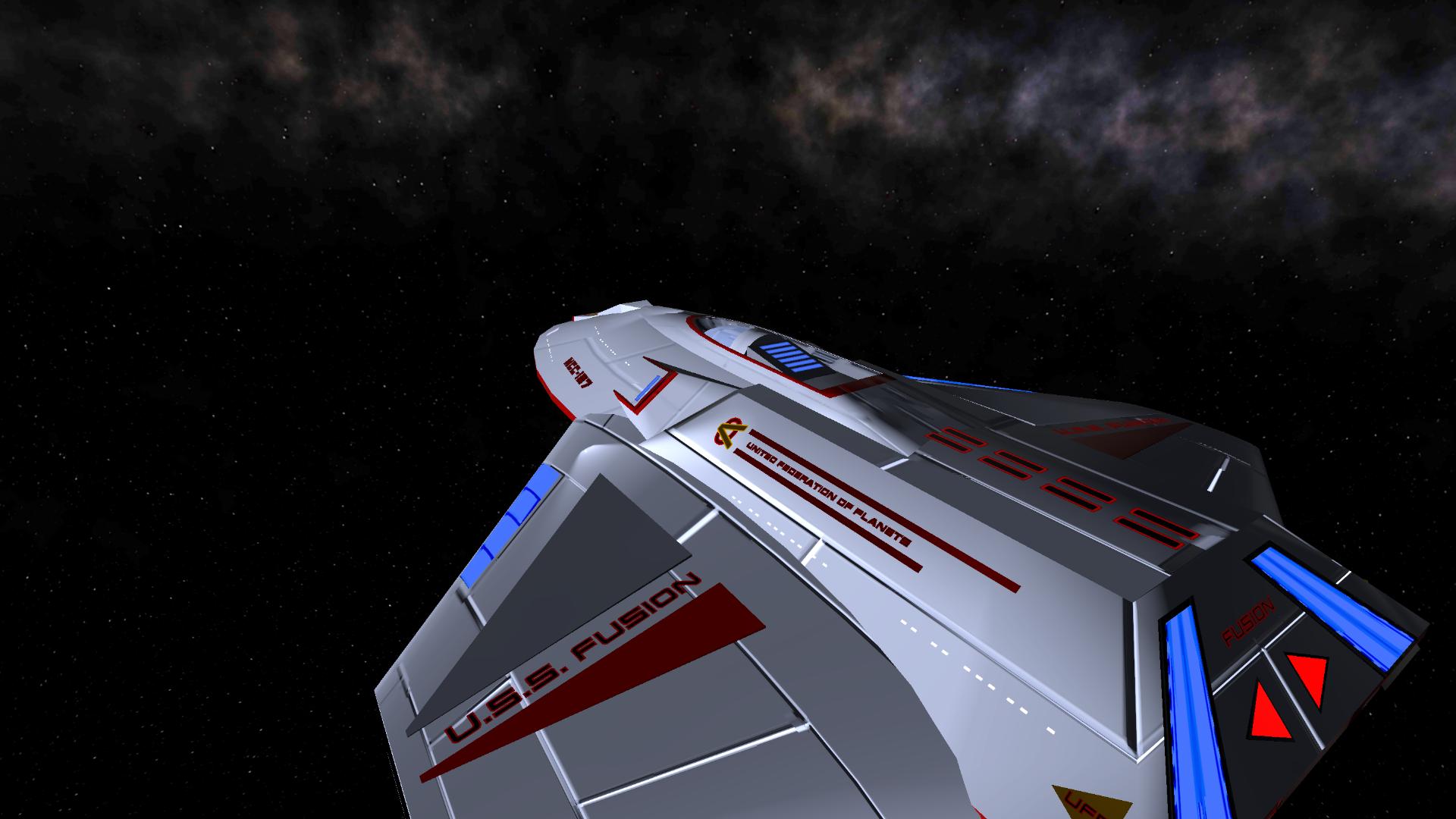 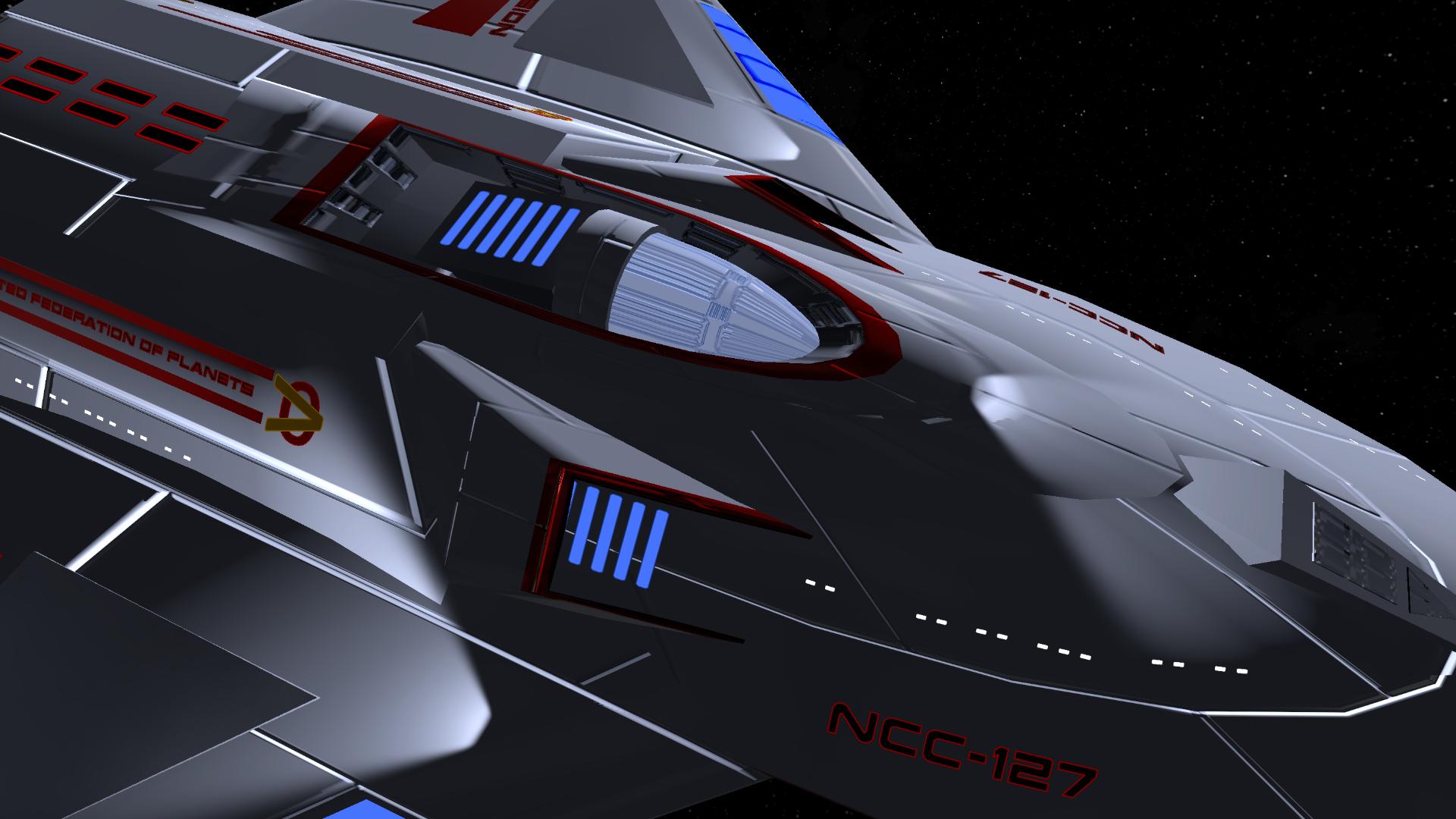 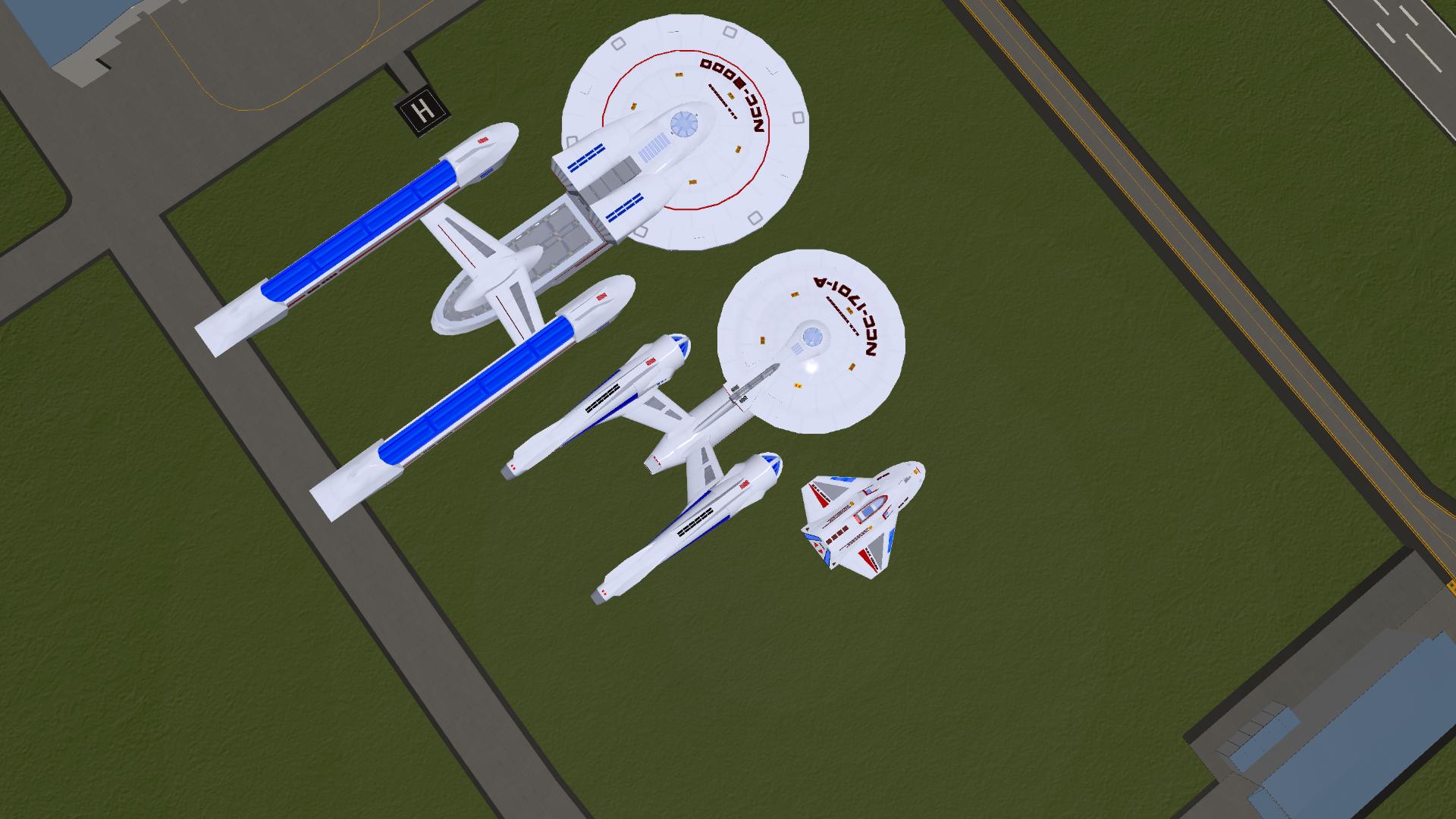 This little scout ship was saved by a multiverse traveling vessel known as the Infinity. While under attack by a really large unknown vessel, The Infinity had struck the enemy vessel with a unknown weopon destroying it. The Infinity and Federation formed an alliance shortly after. Using technology from The alliance, Cylerian and Arconian tech was combined into a experimental Federation ship known as the Renegade, of which the crew consist of Federation and Infinity Alliance members to battle the Nova Wraith.

Flys like a rocket with the front of the ship as the heading.

3 speeds RCS, Forward, and Warp.
RCS can move you around in atmosphere while in hover like mode and great for precision landing lunar or atmosphere.
Automatic atmosphere entry slow down as long as you enter atmosphere at 300 km/s or less. 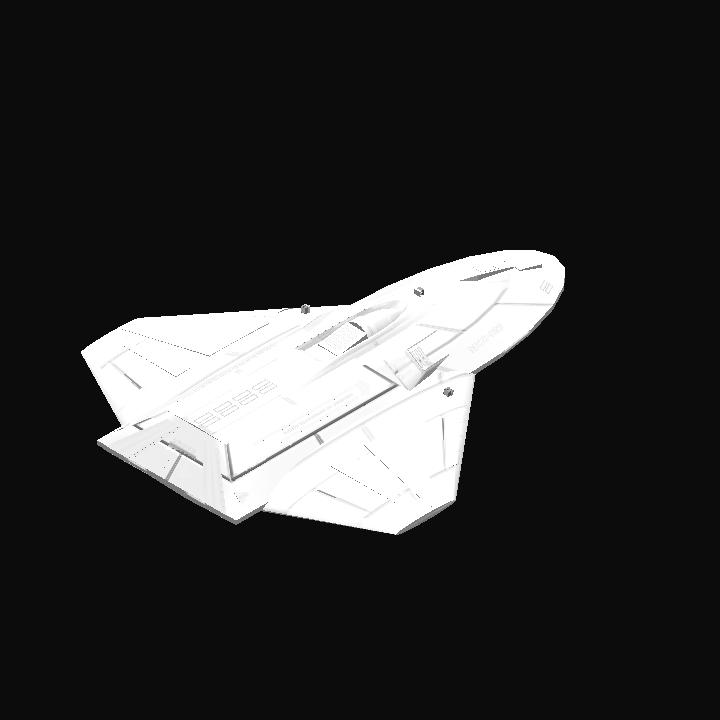 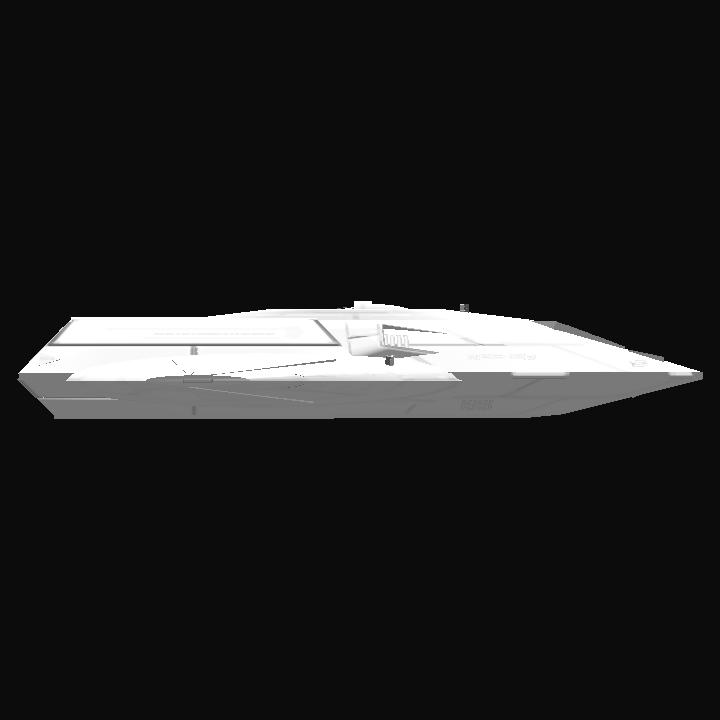