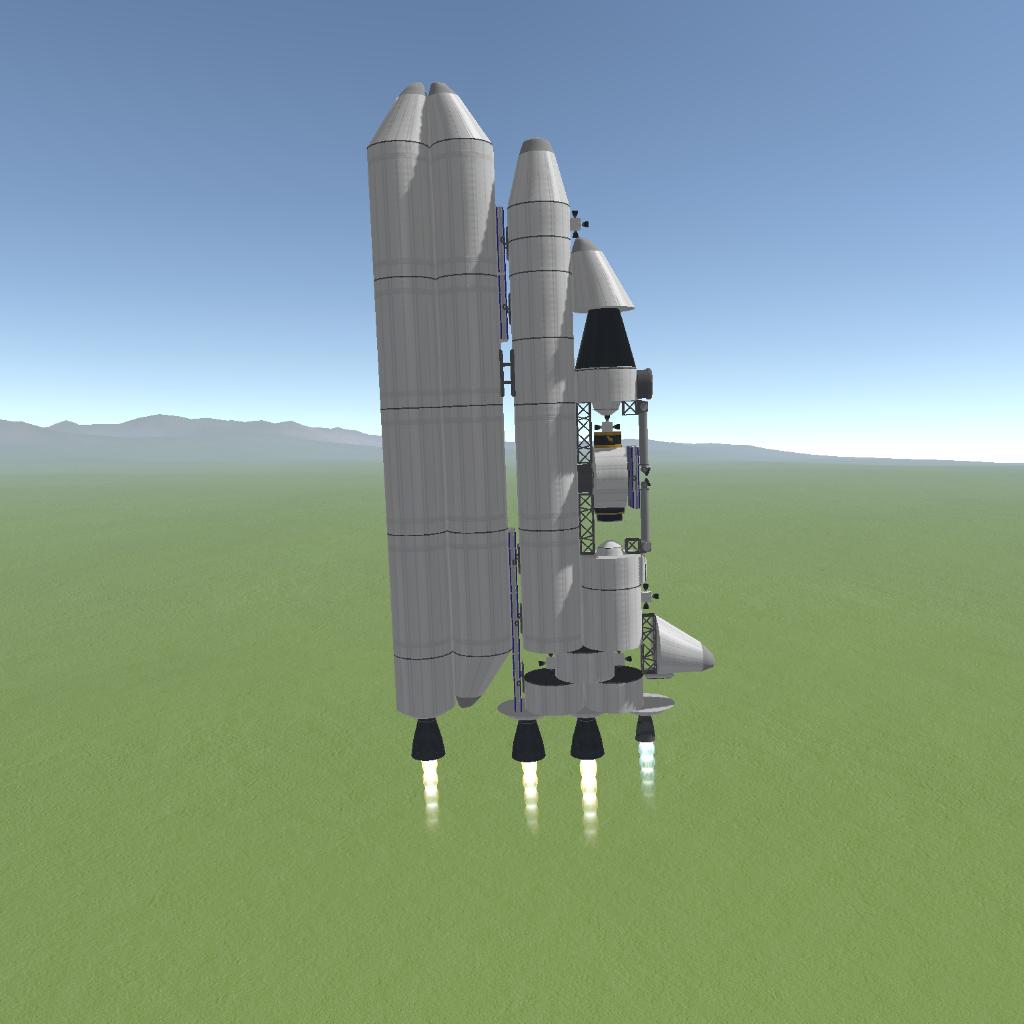 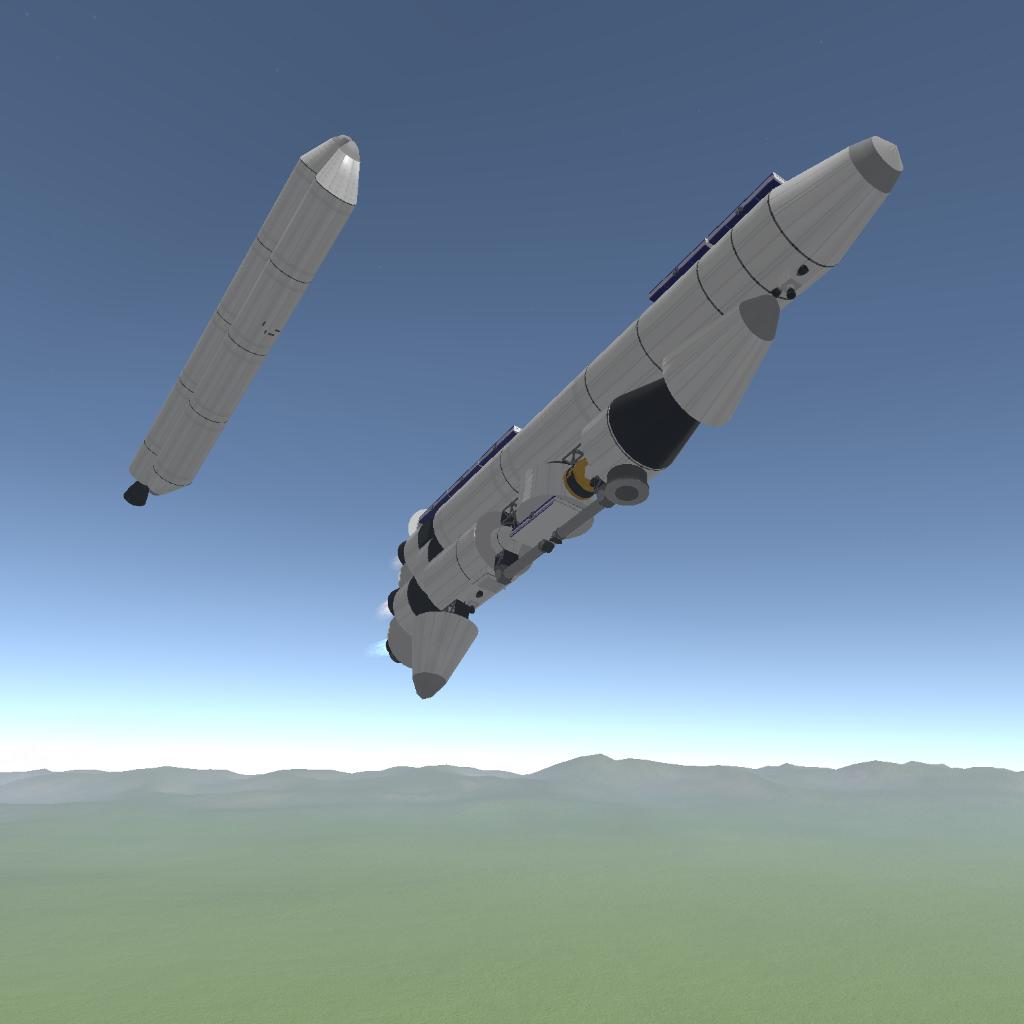 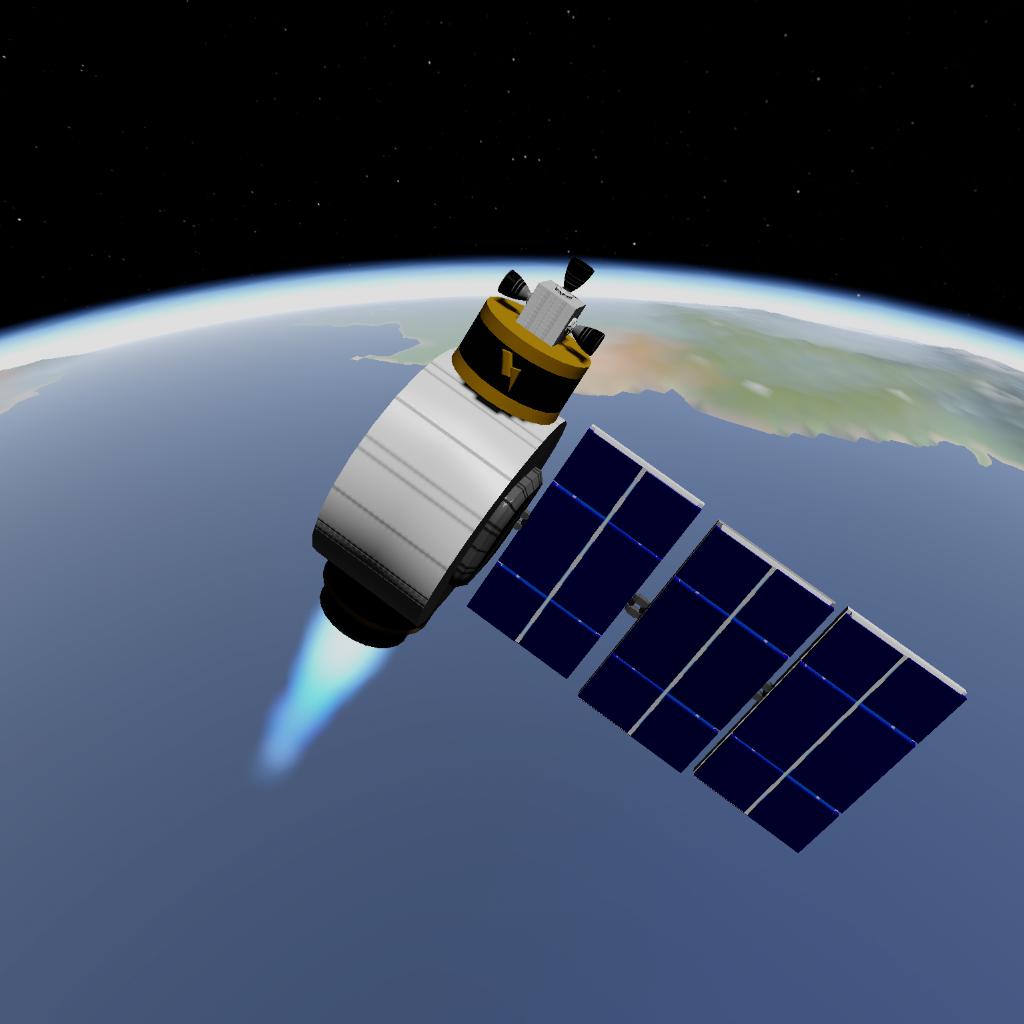 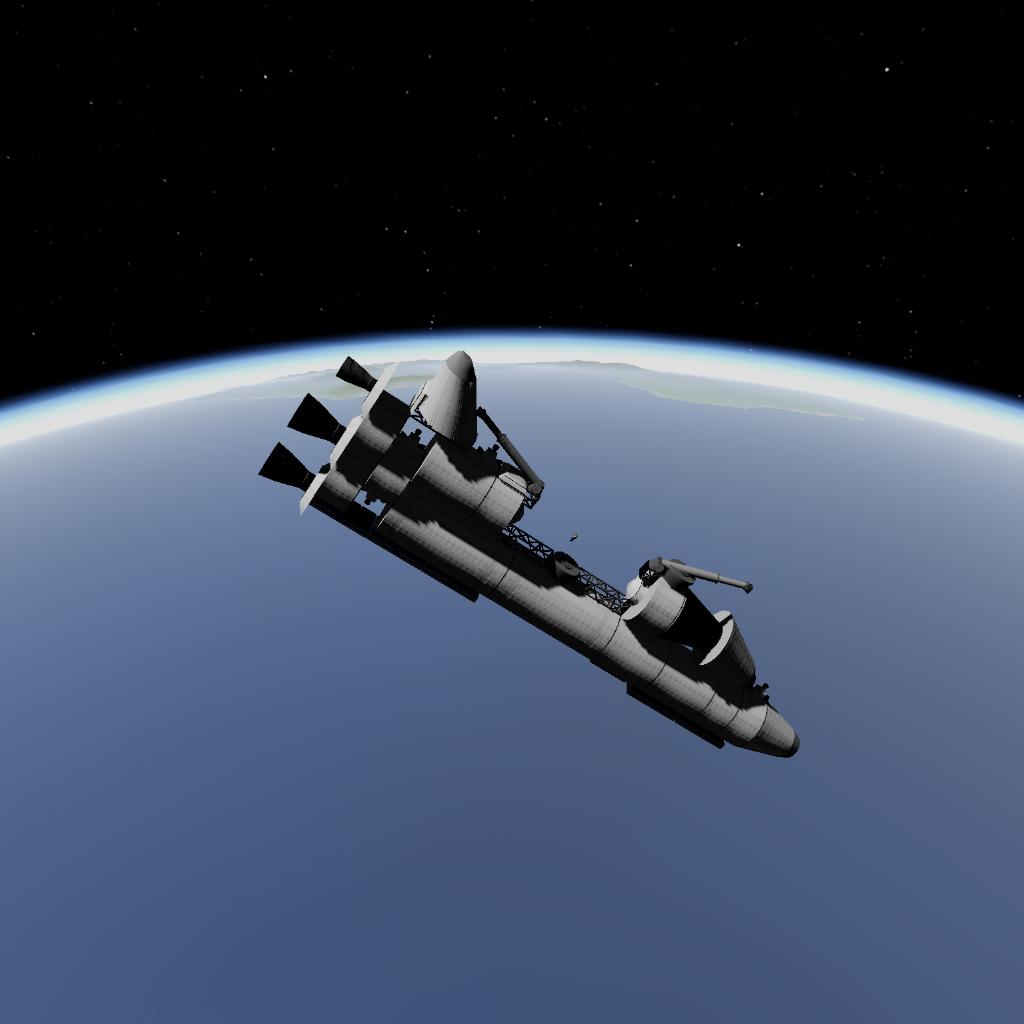 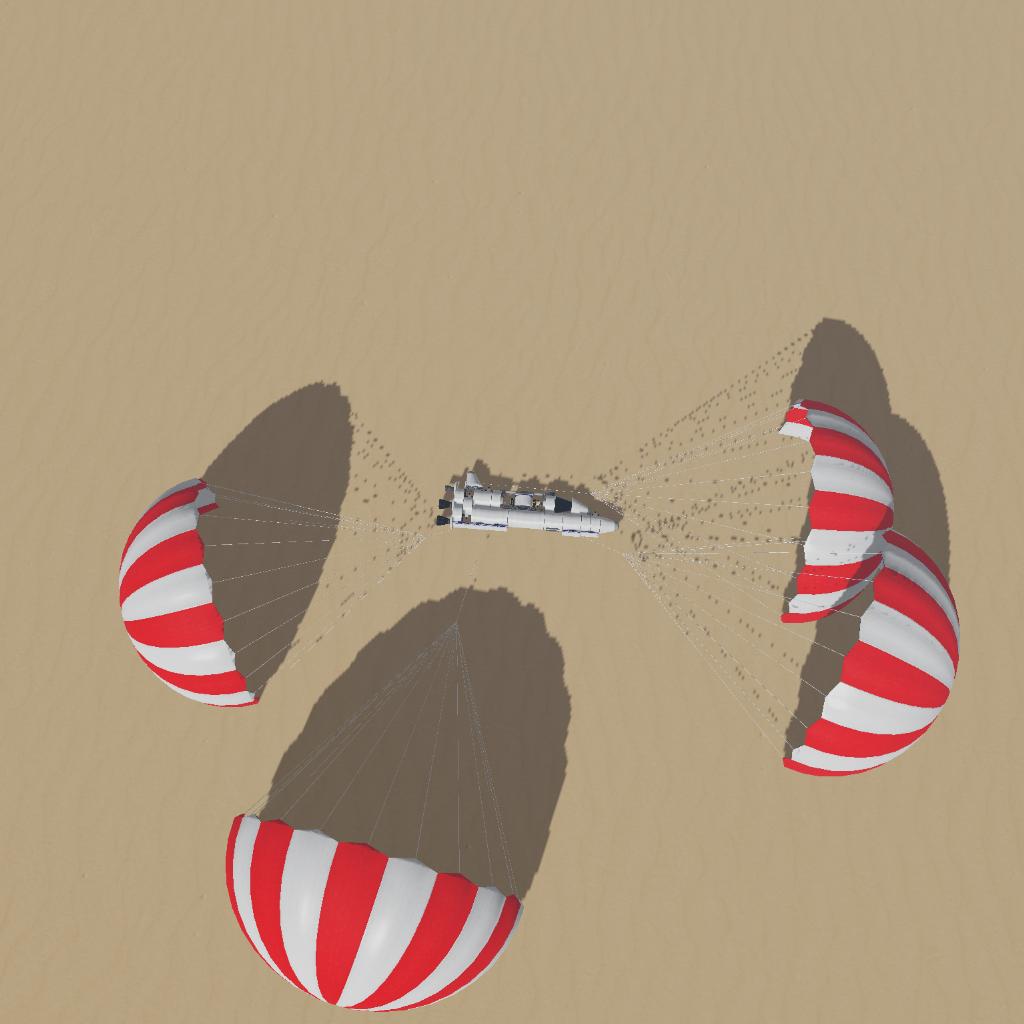 I stumbled upon sfs on day, and decided to check my saves. That was where I found this. Im pretty sure its from when i first got the parts exspansion.

The AG's are respectivly named to avoid confusion, but they still might be confusing if you arn't familiar with SFS. "Hawk Engines" is for the three sea-level engines. "Broadsword F.S. Engine" is for the vacume engine. "Landing Gear" isn't for landing gear, it is actually for the cargo bay. The cargo bay is made of landing legs, like it would be in SFS. The rest I have belive you can understand, nomatter how un-familier you are with SFS. If you activate an AG and nothing happens, either throttle up if its an engine, or push Slider One to the max. Pushing it down will result in one of my favorite things, an exsplosion. Dont play with Slider Two unless you want another exsplosion. The actual landing apperatus is 5 solar panels, as they are the strongest part in the game. 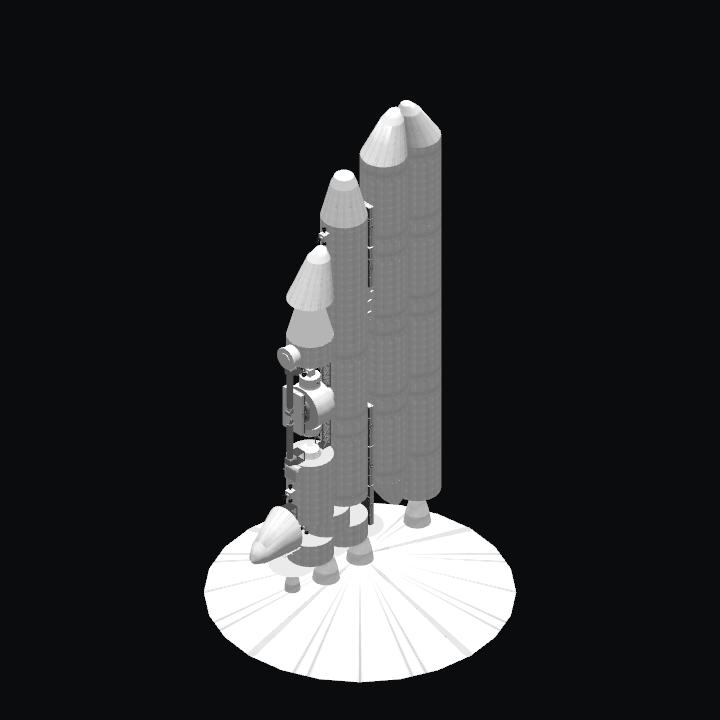 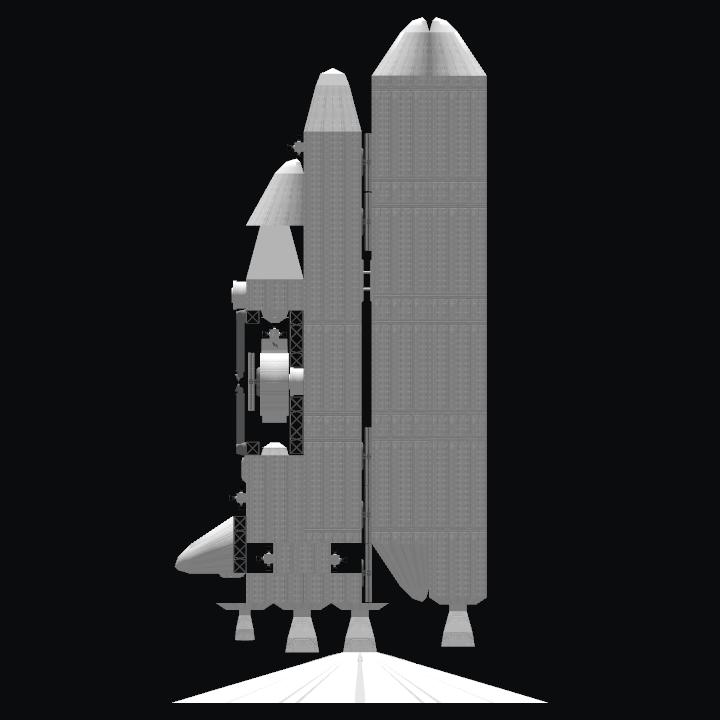 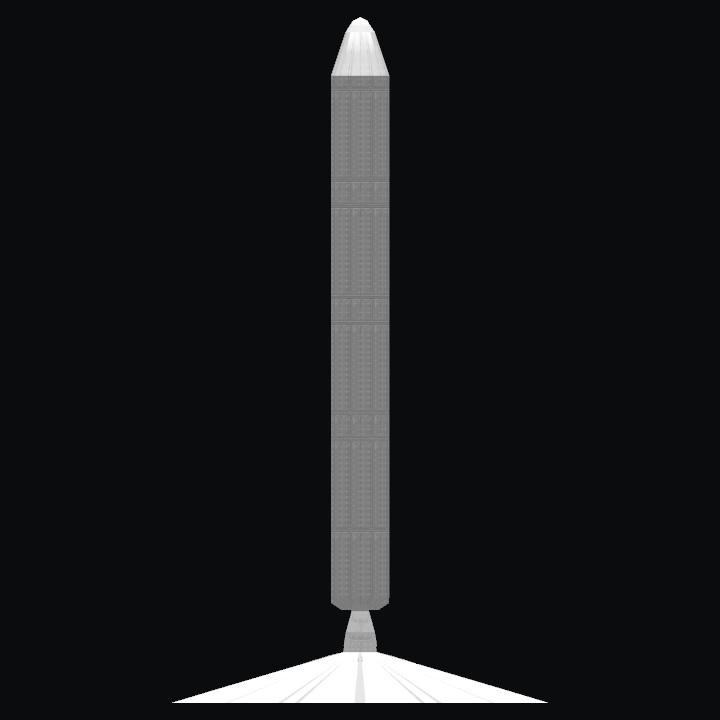