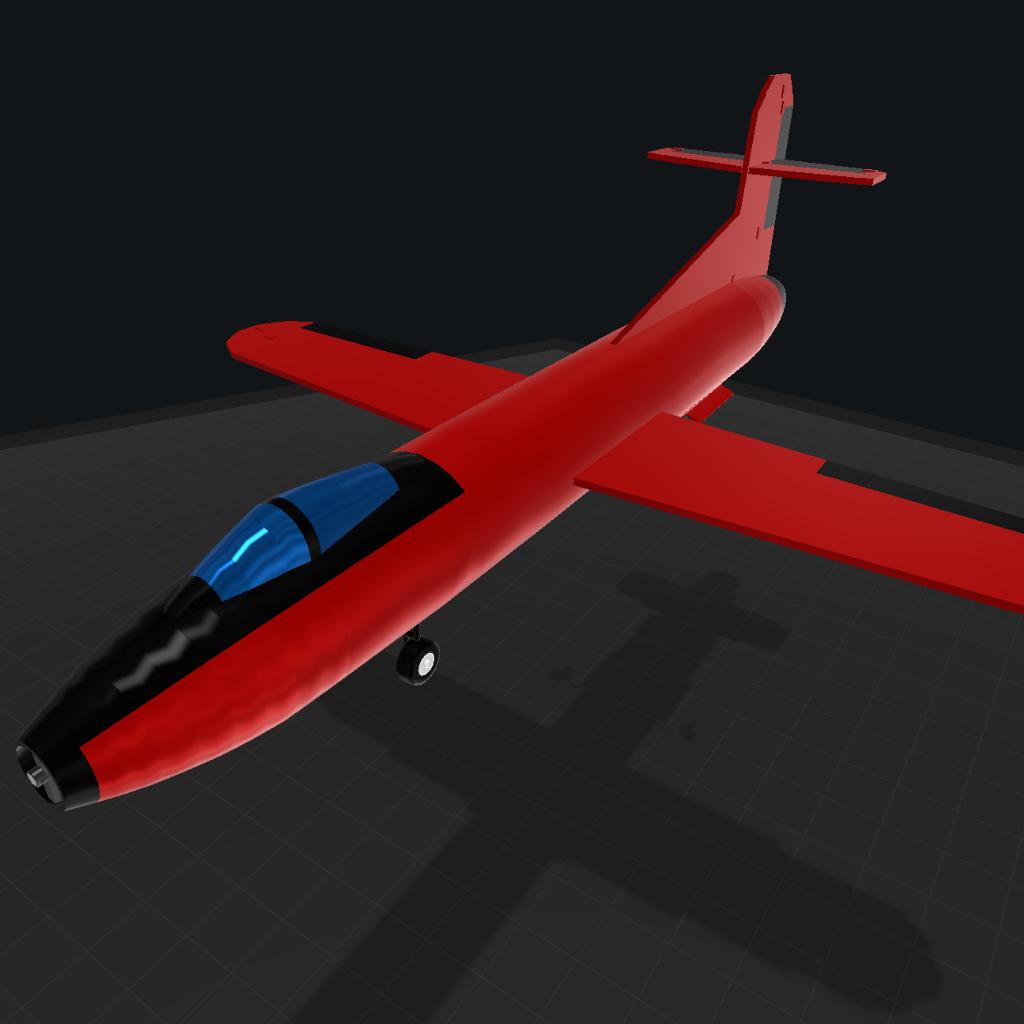 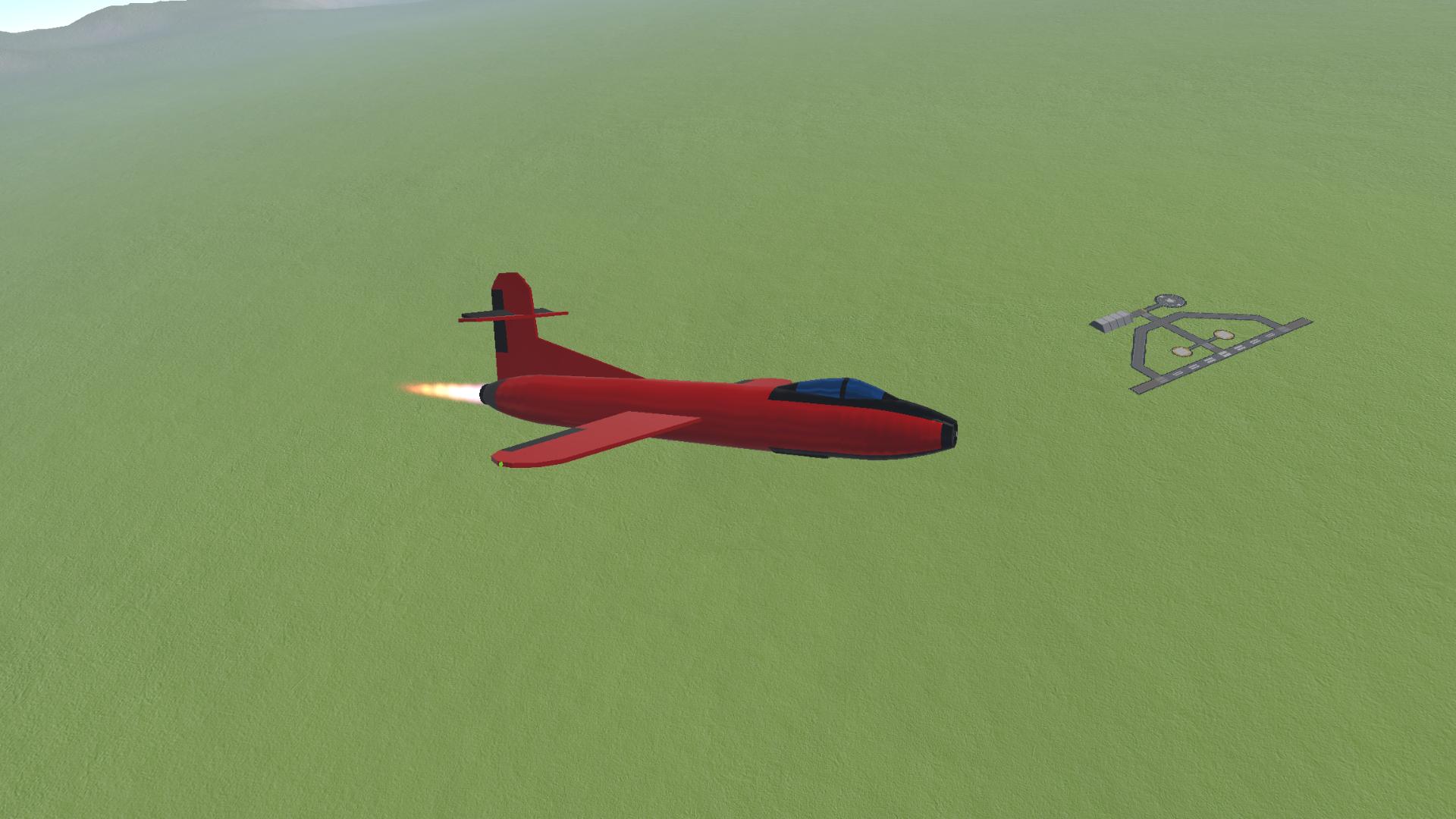 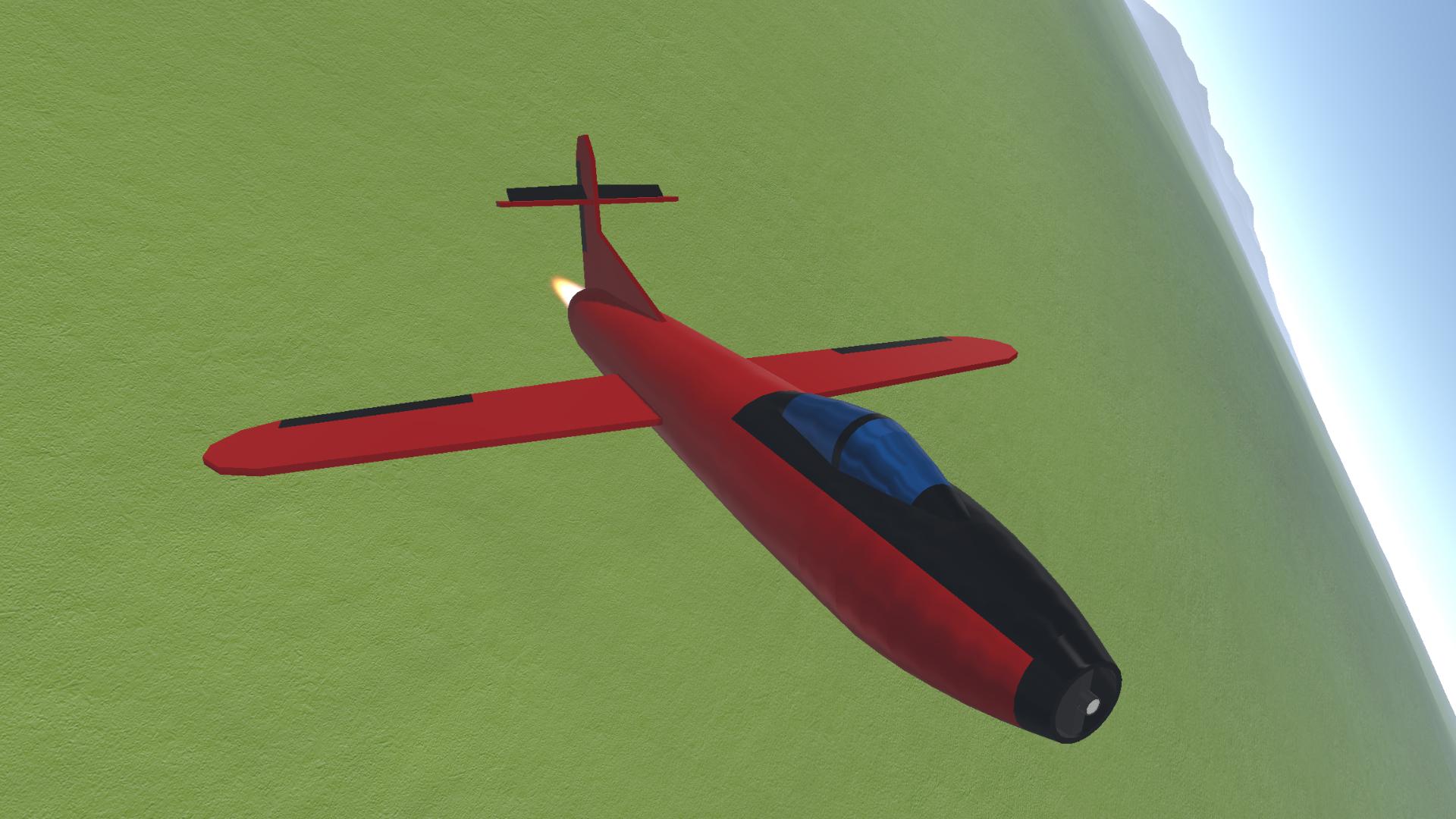 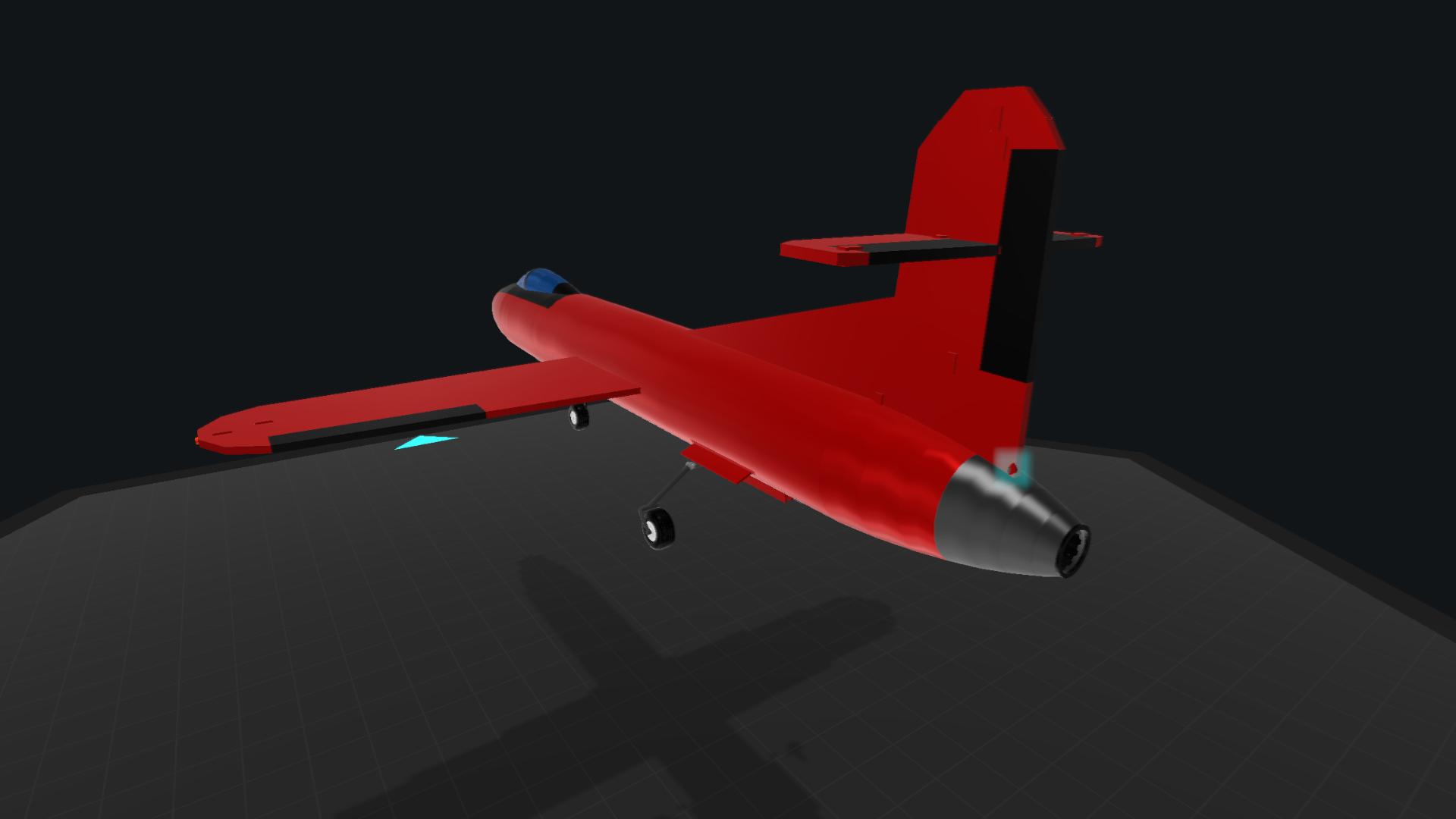 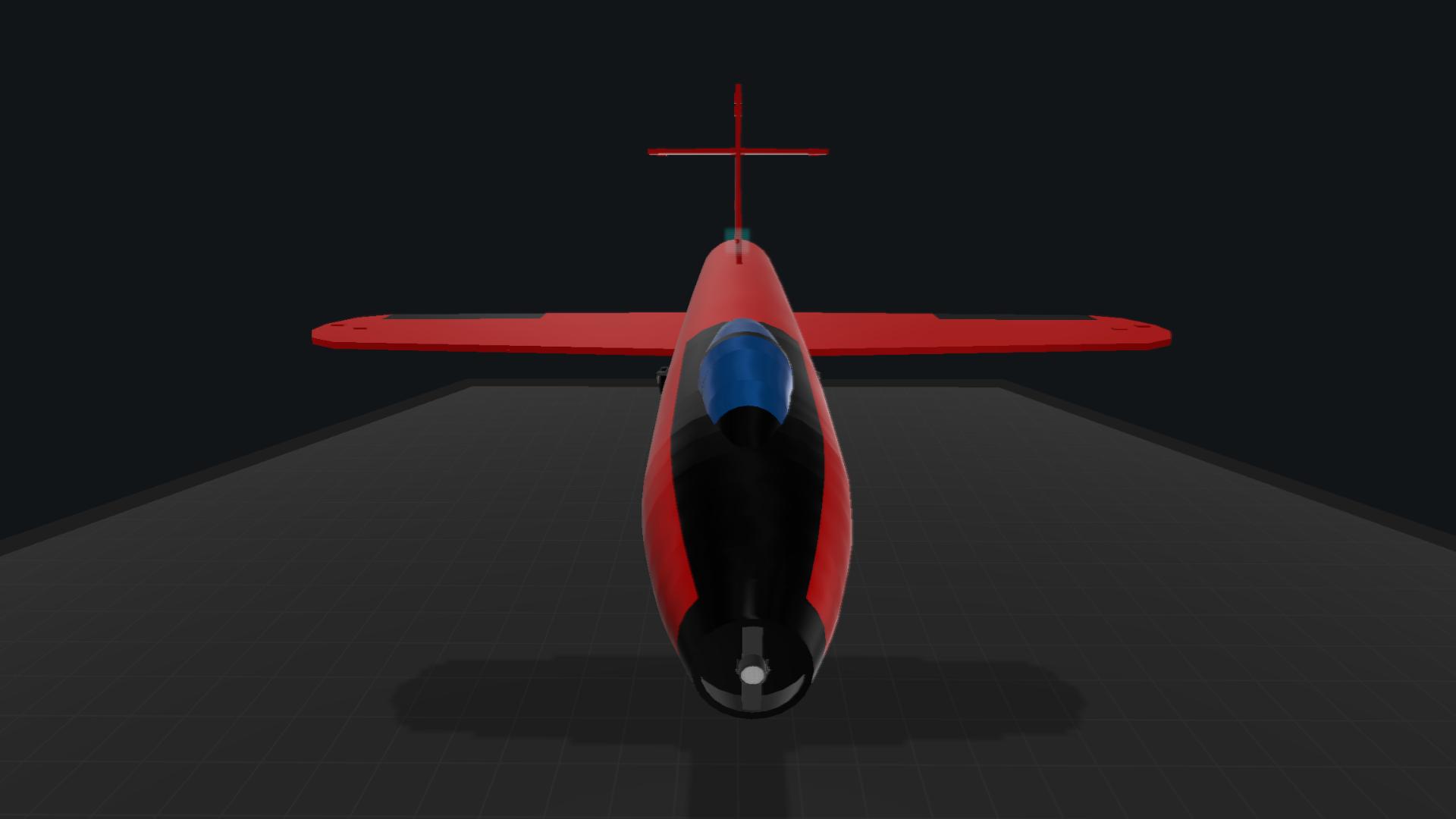 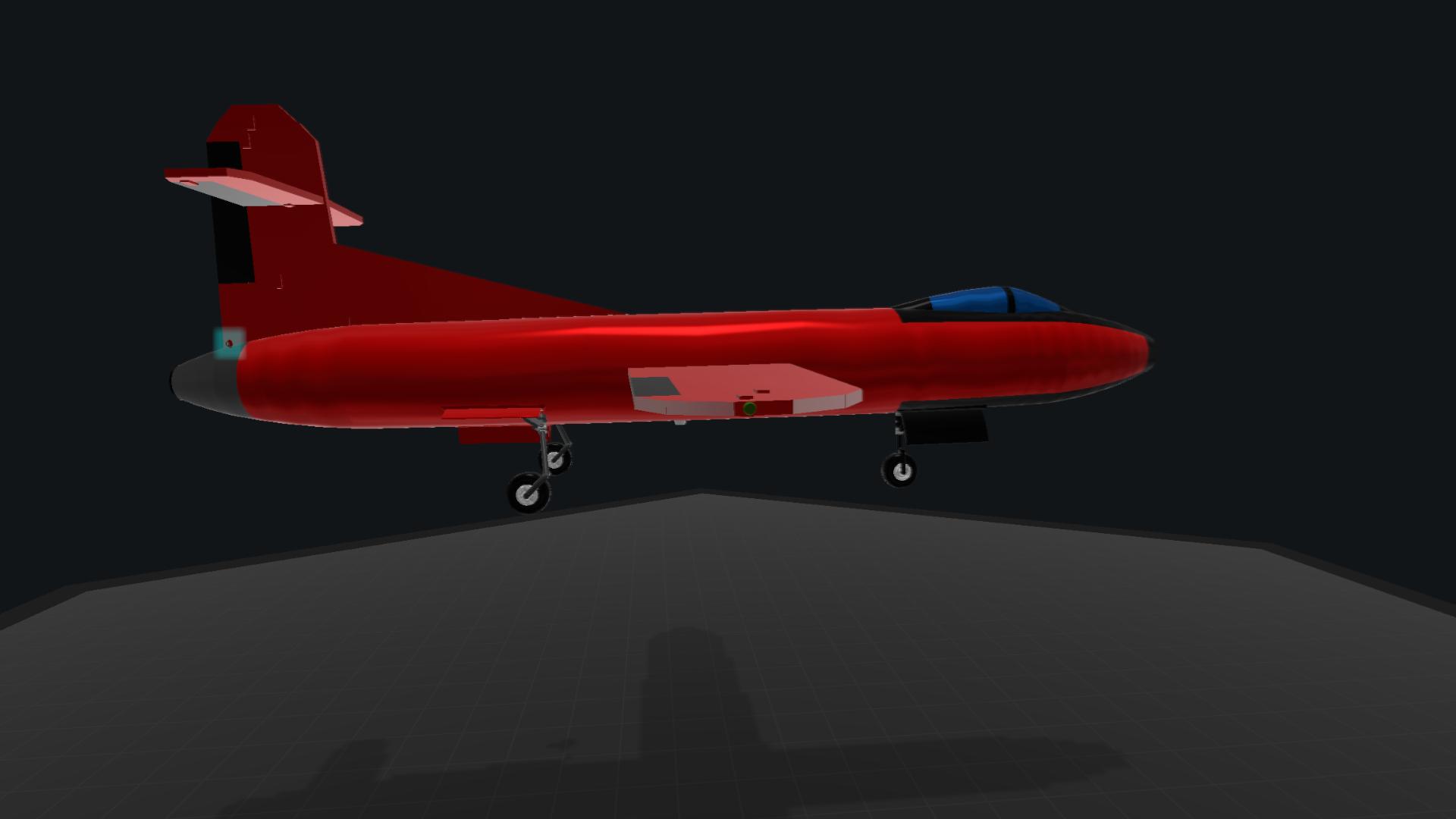 The red comet its a subsonic experimental plane built in the early 50 for the Federal aviation and space administration agency or (FASAA), the red comet its designed to perform between subsonic and transonic regime at high and altitude reaching a top speed 1100km/h at 10000 feet, and can go supersonic at mach 1 in diving configurations for a short period!
The red comet did his first flight 20 January 1952 at desert rock AFB, piloted by the yang's test flight pilot Gary van hollman.
The red comet performed more than 500 test flight accumulating more 1000 hours of flight.
The last flight was performed on 20 November 1959.
And now the plane is currently exposed at Davis air and space museum.
Flight safe and enjoy

The story is fictional ;) 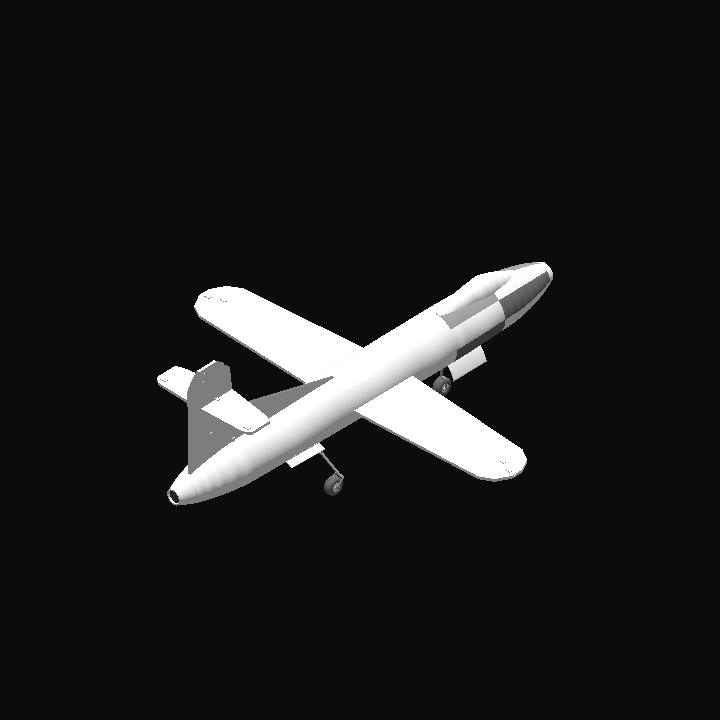 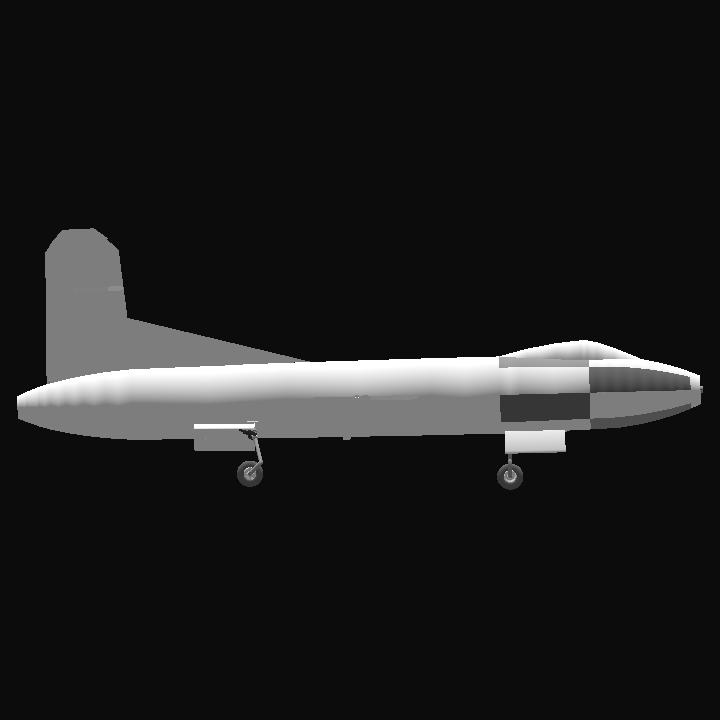 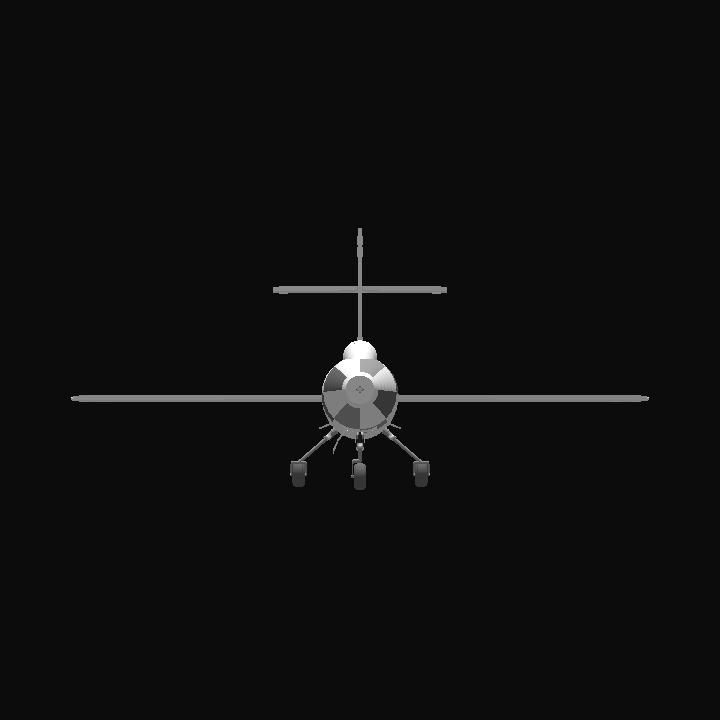