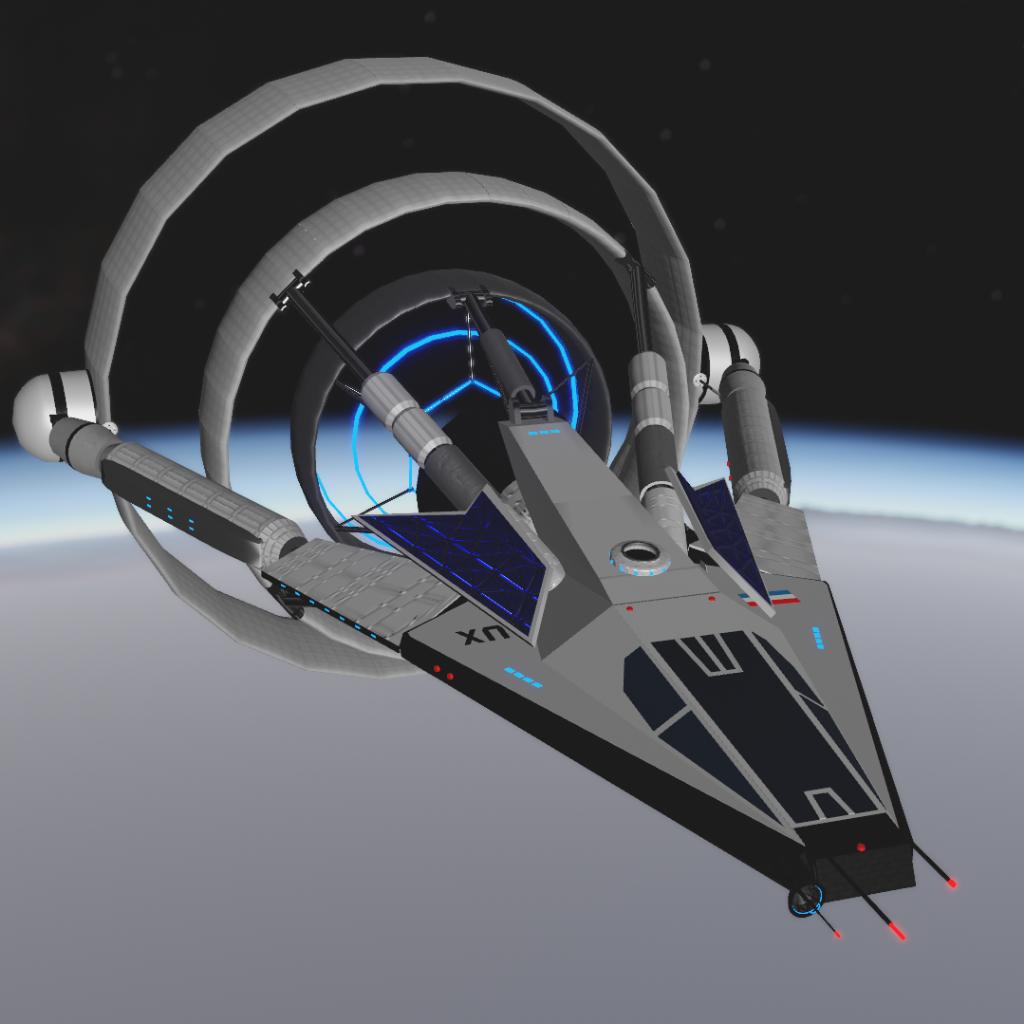 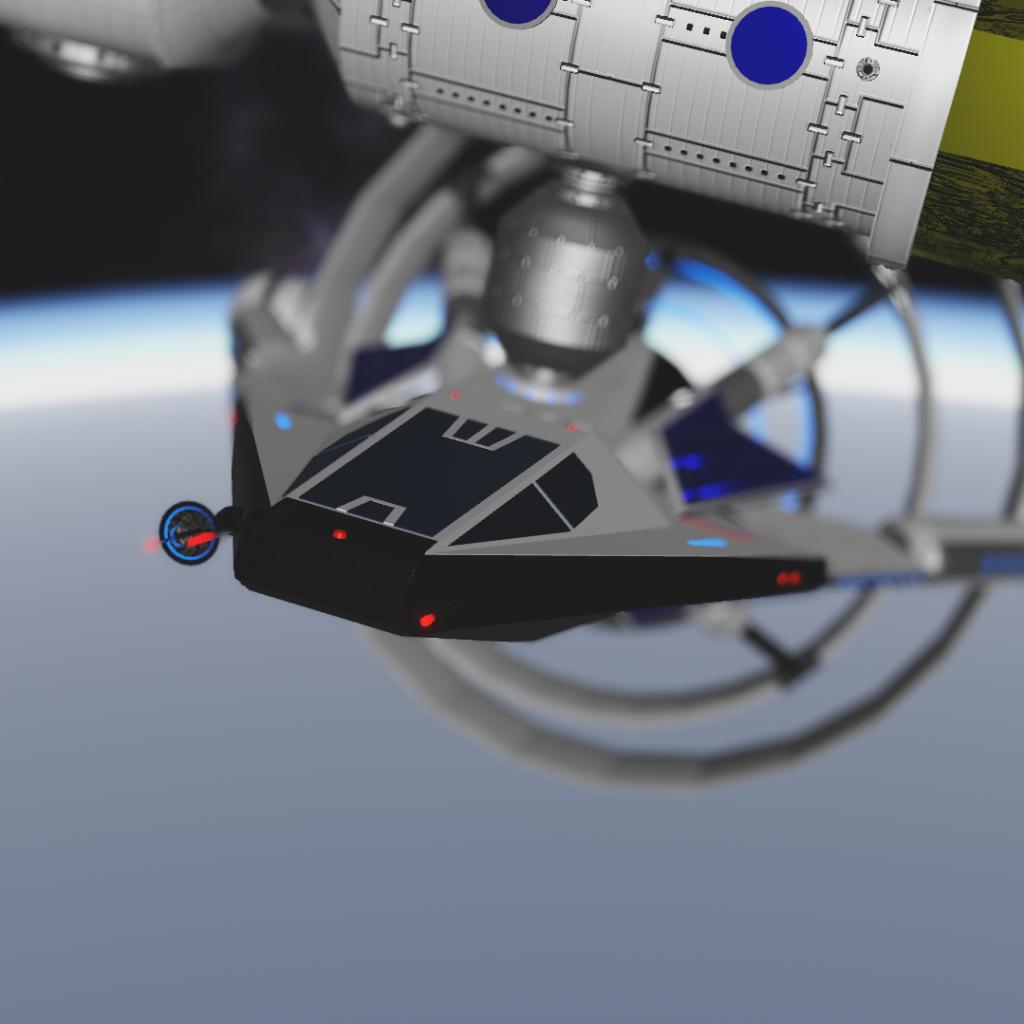 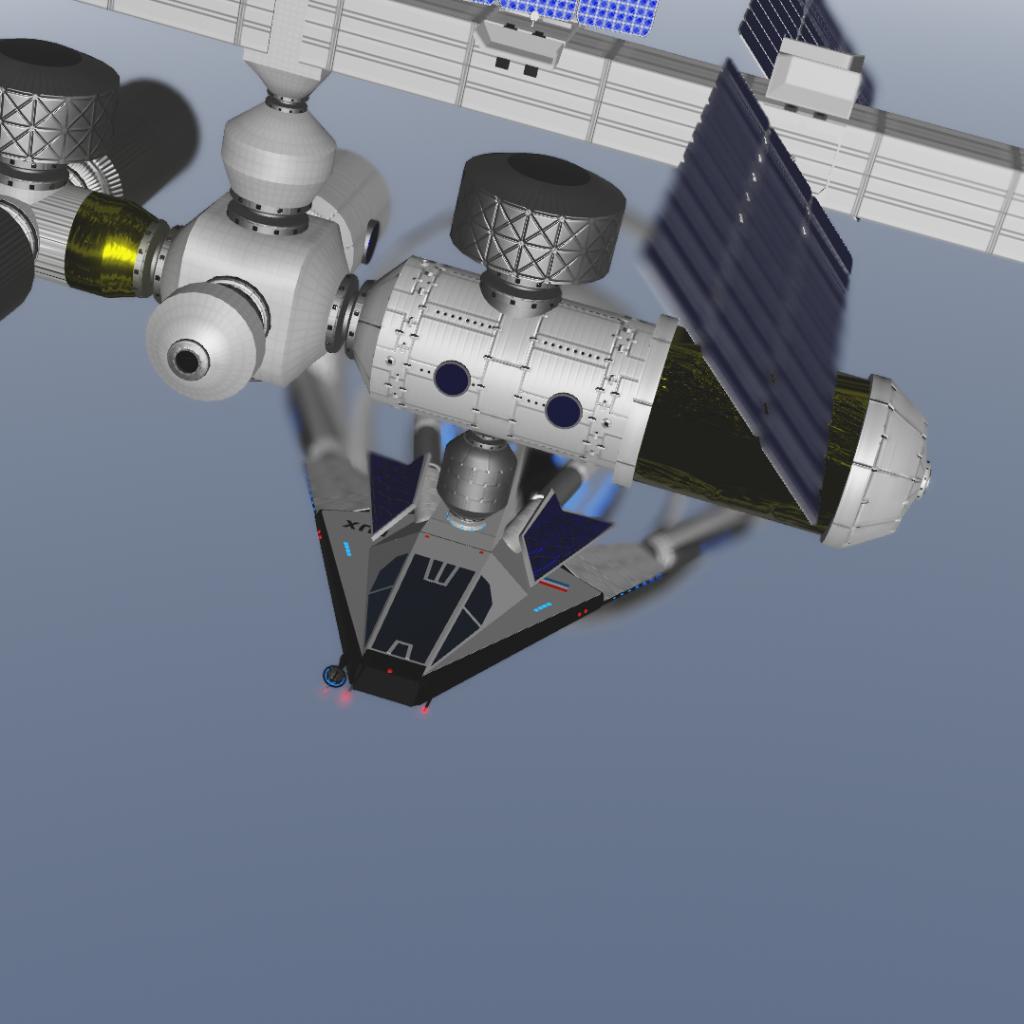 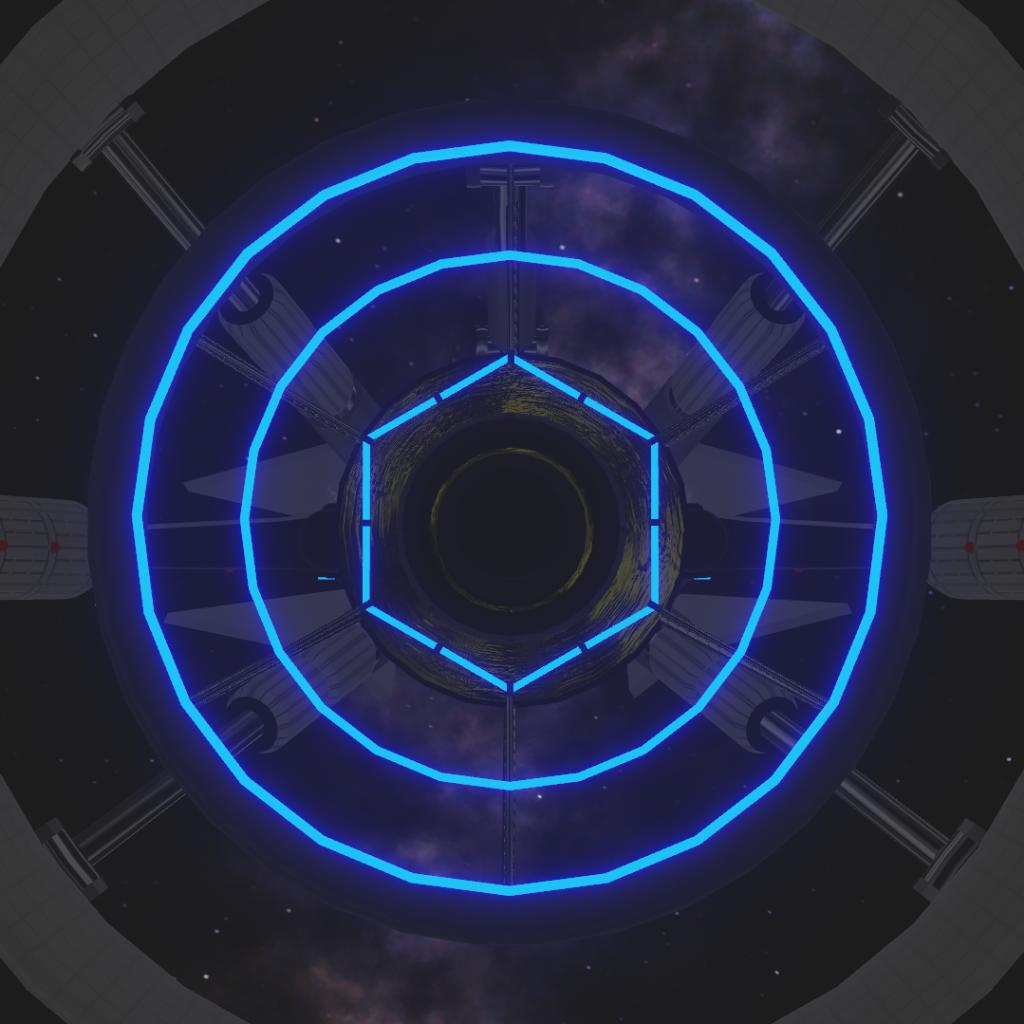 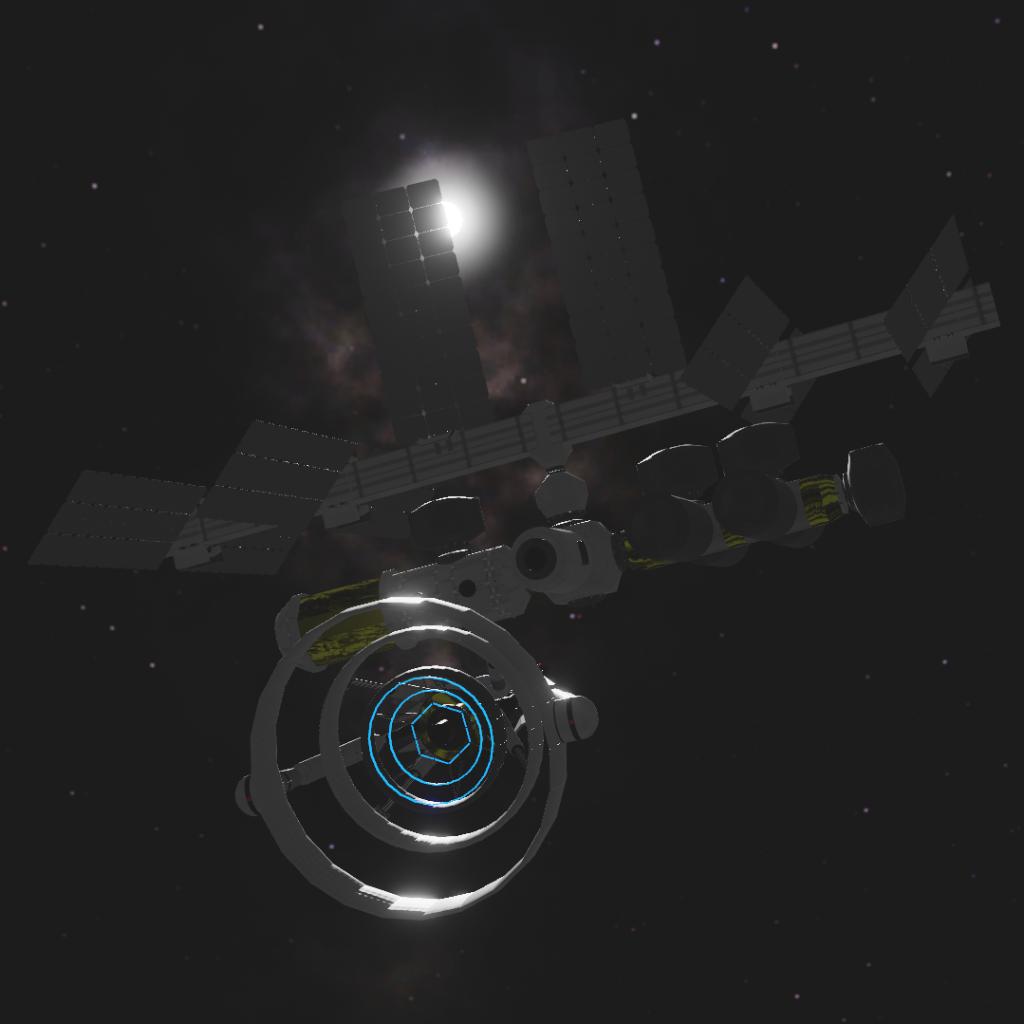 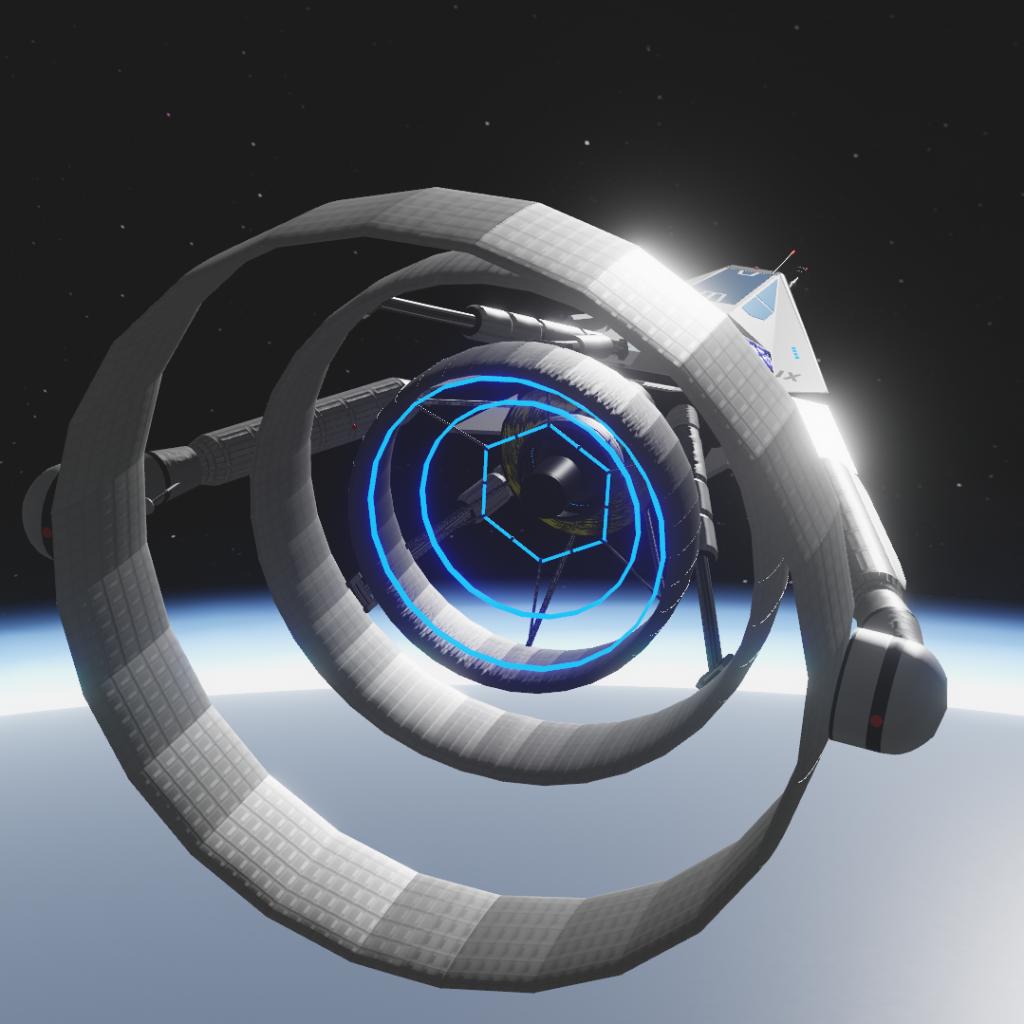 This freaky machine was inspired by a short sci-fi film named 'FTL', if you like watching the genre I definitely recommend watching :)
I started this project during december of last year and never really finished it up until now, I thought it looked too cool to keep it to myself so here is the Wagner Aerospace Longshot. Totally not a ripoff it's a 100% original name that I came up with, don't @ me. I wanted to make a replica of the actual ship in the film, but it was super detailed and I did not have enough info to make an exact replica, I instead just started winging it and am pretty happy with the result.

-No, this thing does not travel at the speed of light, or anywhere near those speeds. It's just a very creative project I had. It can still fly
-No, it cannot fly in droo atmosphere
-Only use staging if you want the escape pod to re-enter the atmosphere. The craft was not originally designed for re-entry.
-You must press AG3 multiple times to un-dock and activate the emergency engine.
-Space station from the screenshots
GALLERY: 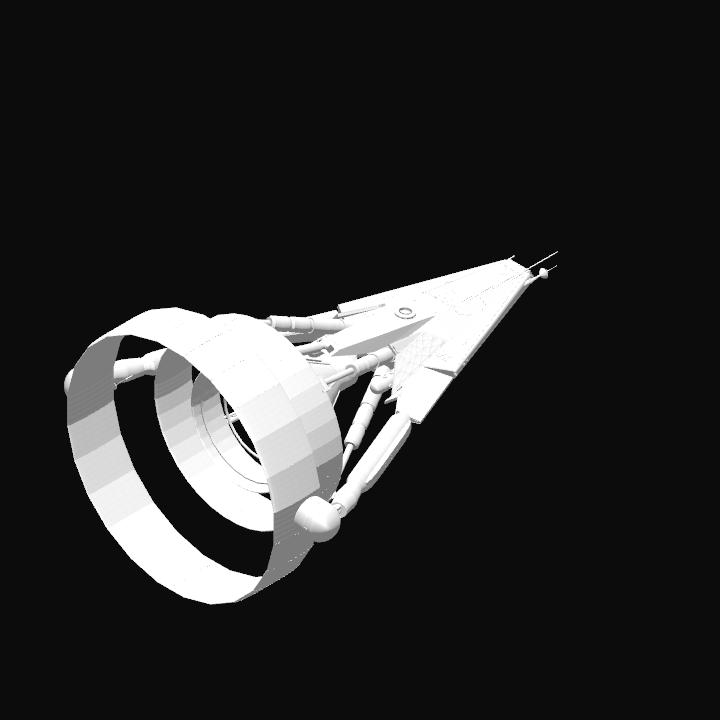 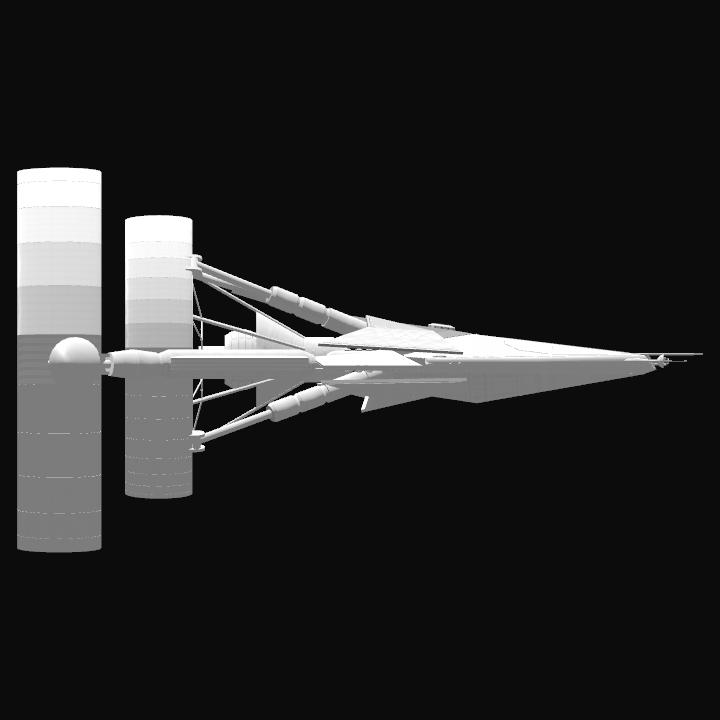 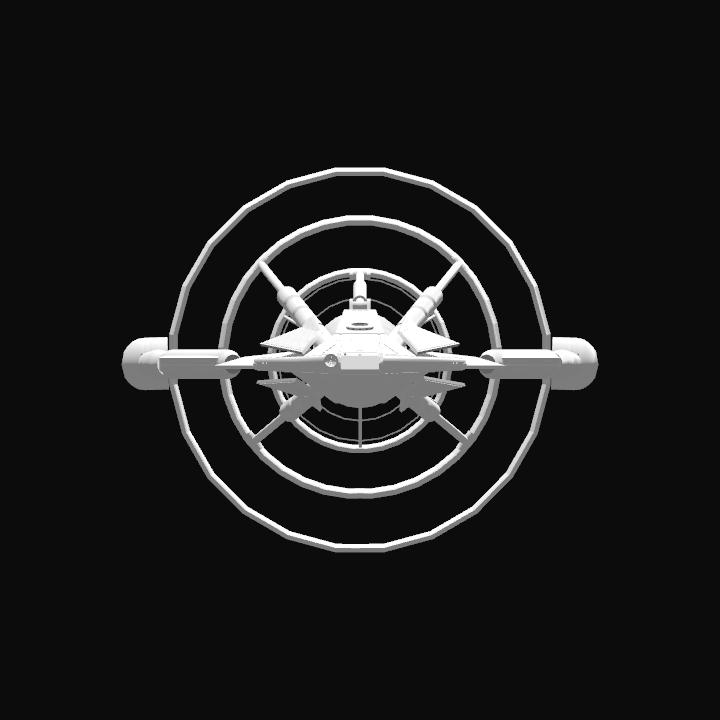