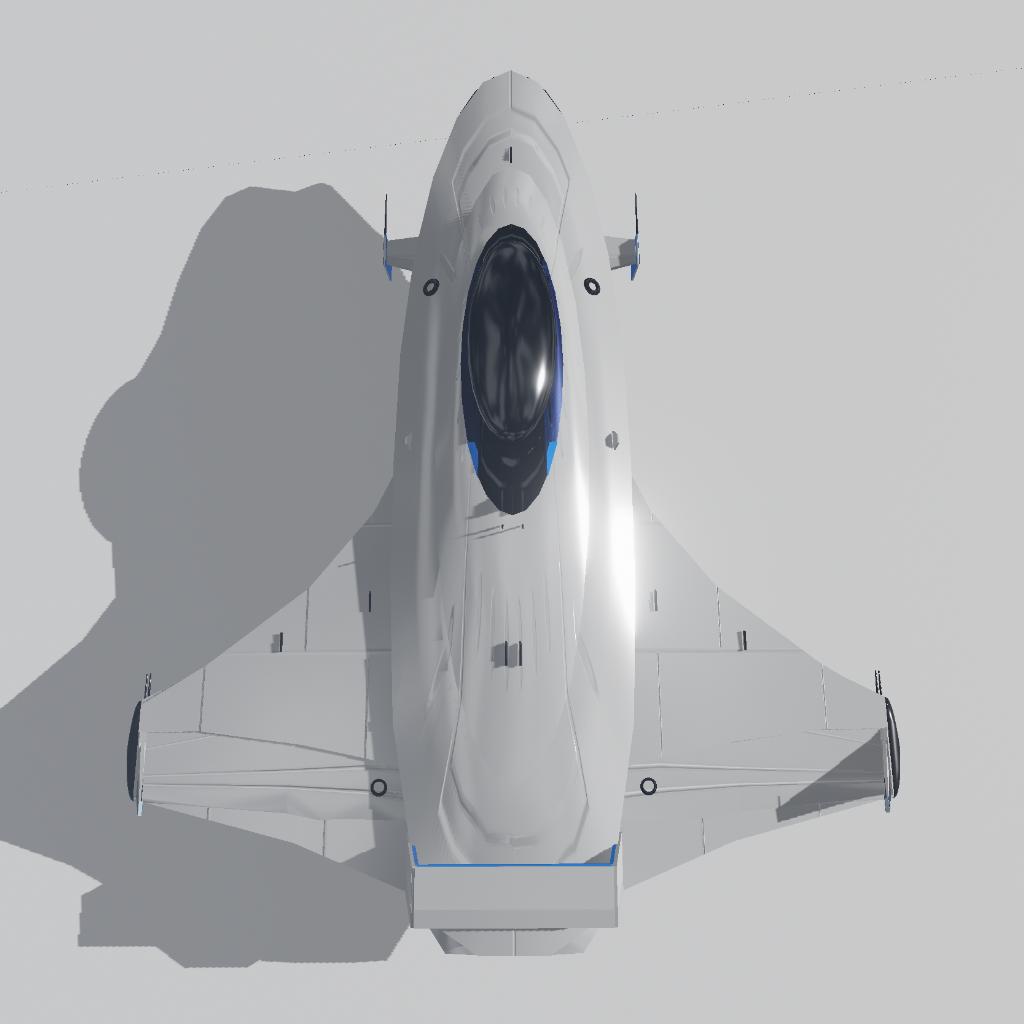 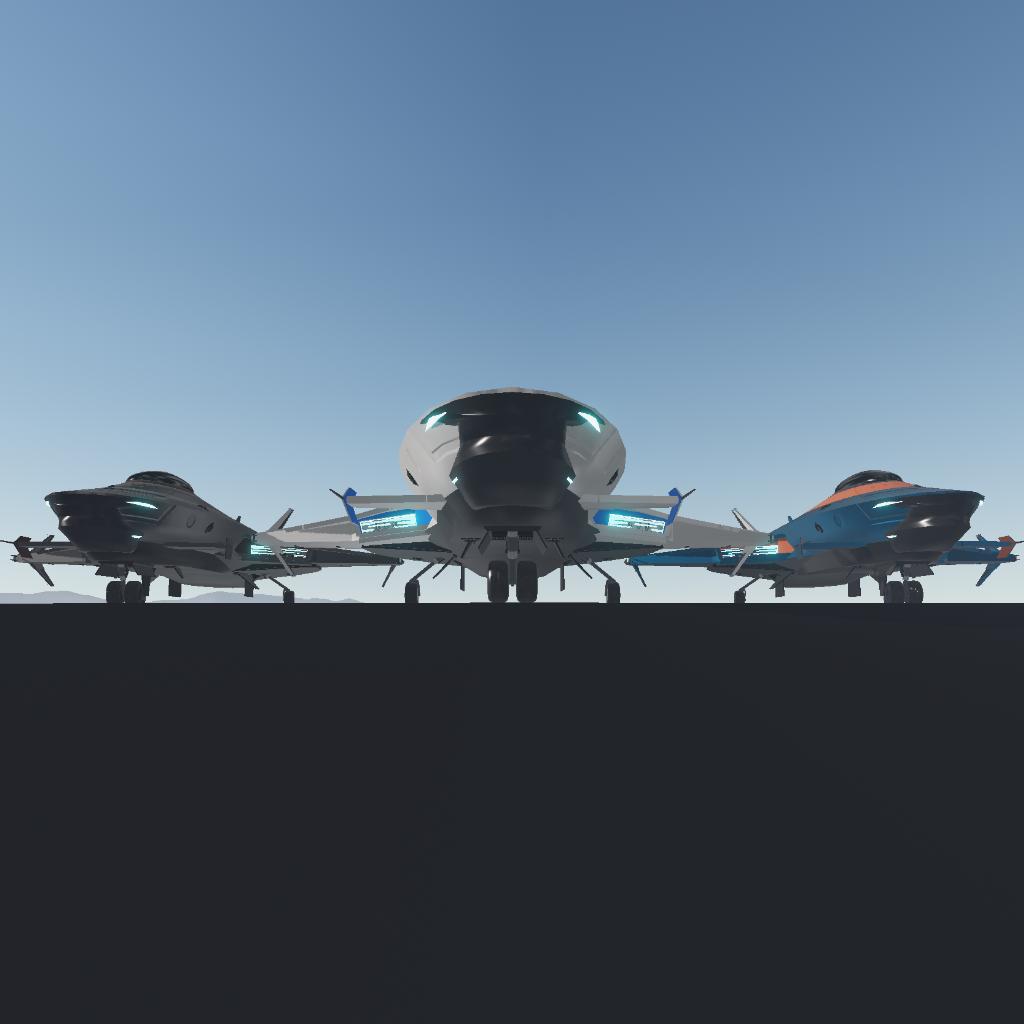 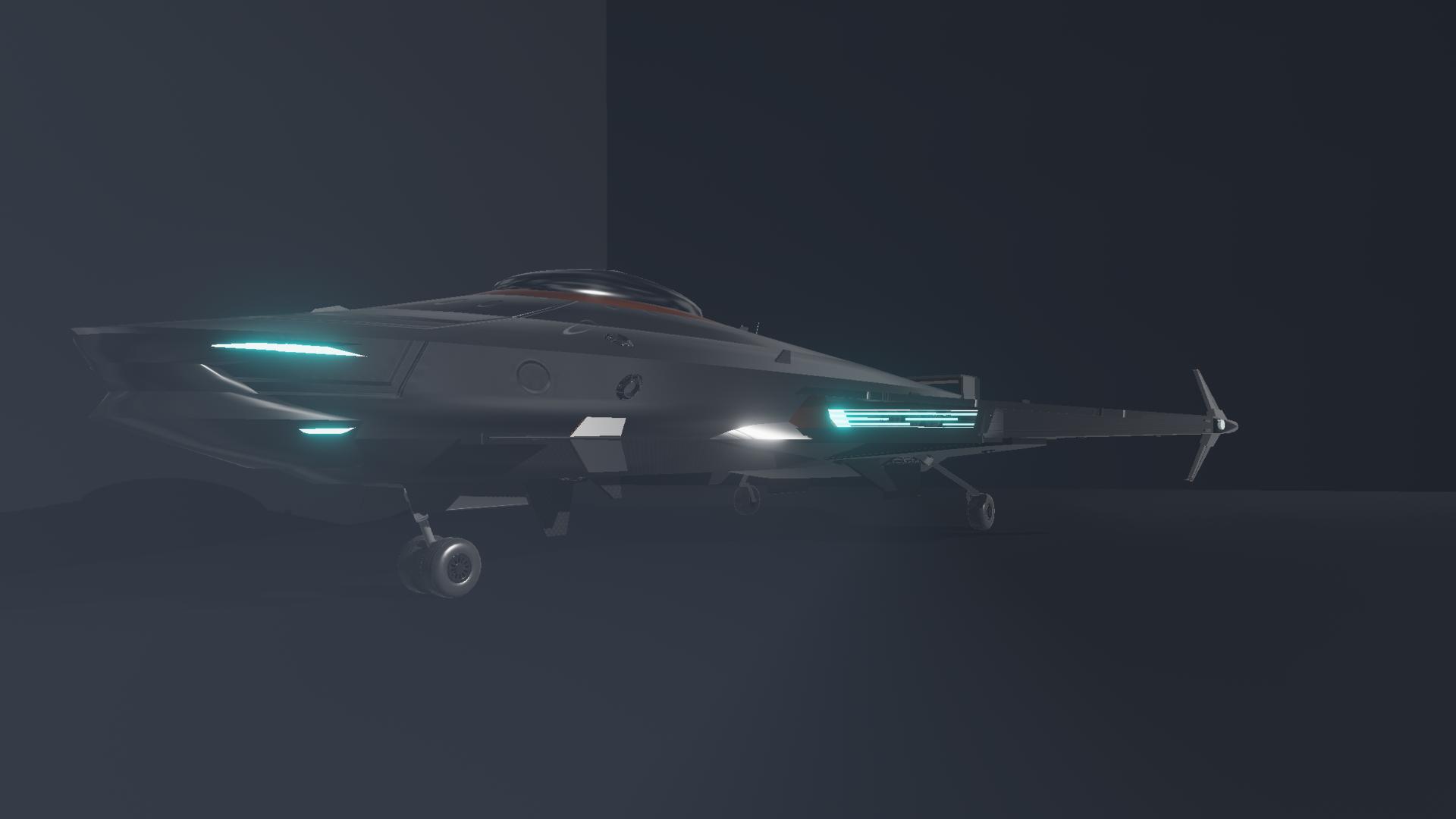 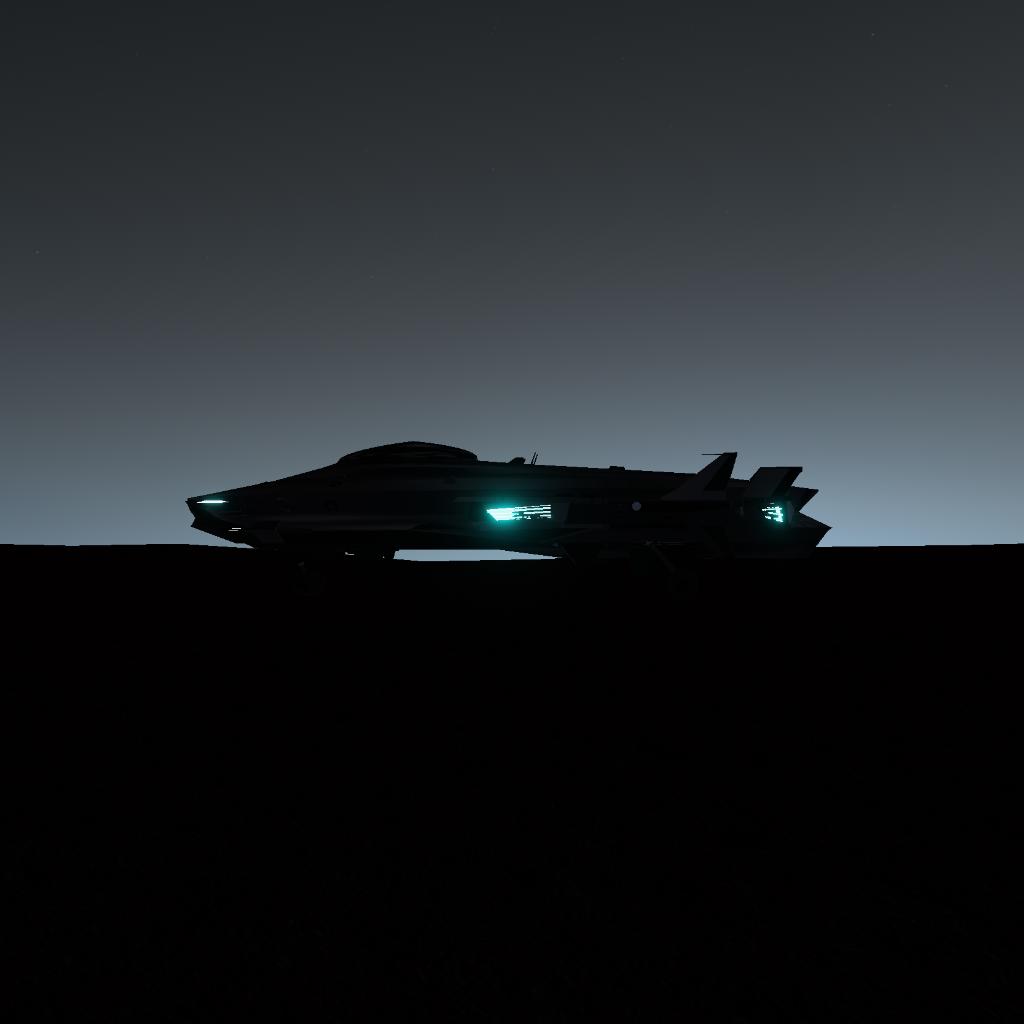 This is my version of the Origin 100I from the game Star Citizen. It does not look exactly like the 100i (the wings are bigger for example), but I think it still have the charm of the original ship.
The pictures also show the 125A and the 135C variants in the 100 Series, which are just colour variations in the case of my ship (the colours are at the bottom of this post).

My version of the 100i has a VTOL, reverse thrusters, some additional RCS for tighter turns as well as other features.

Here’s the different activation groups and other features this ship offers :

Here’s a more precise description of the main activation groups :

Some useful information about this ship : 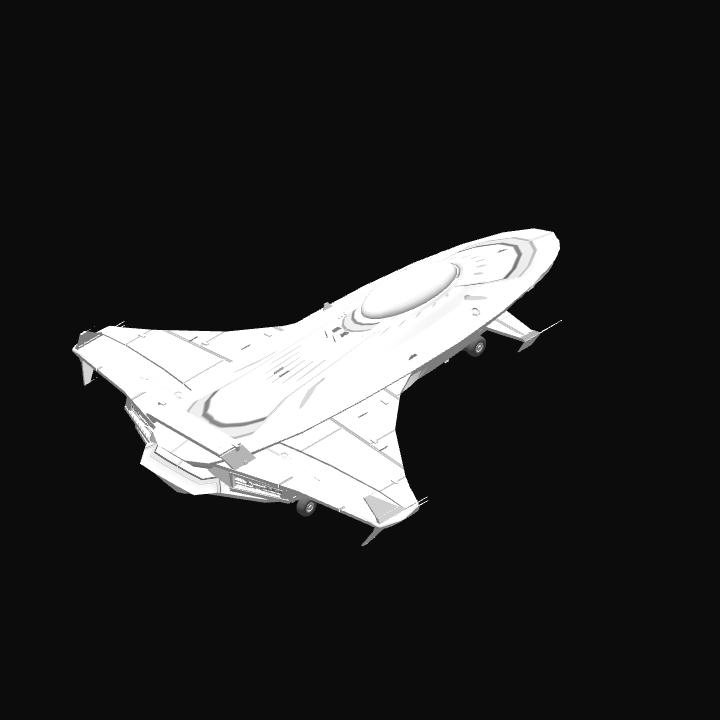 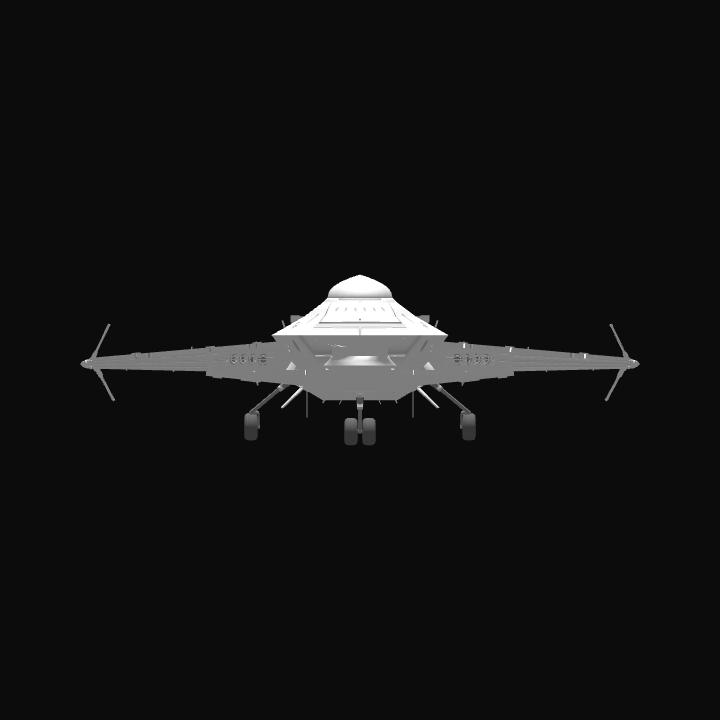