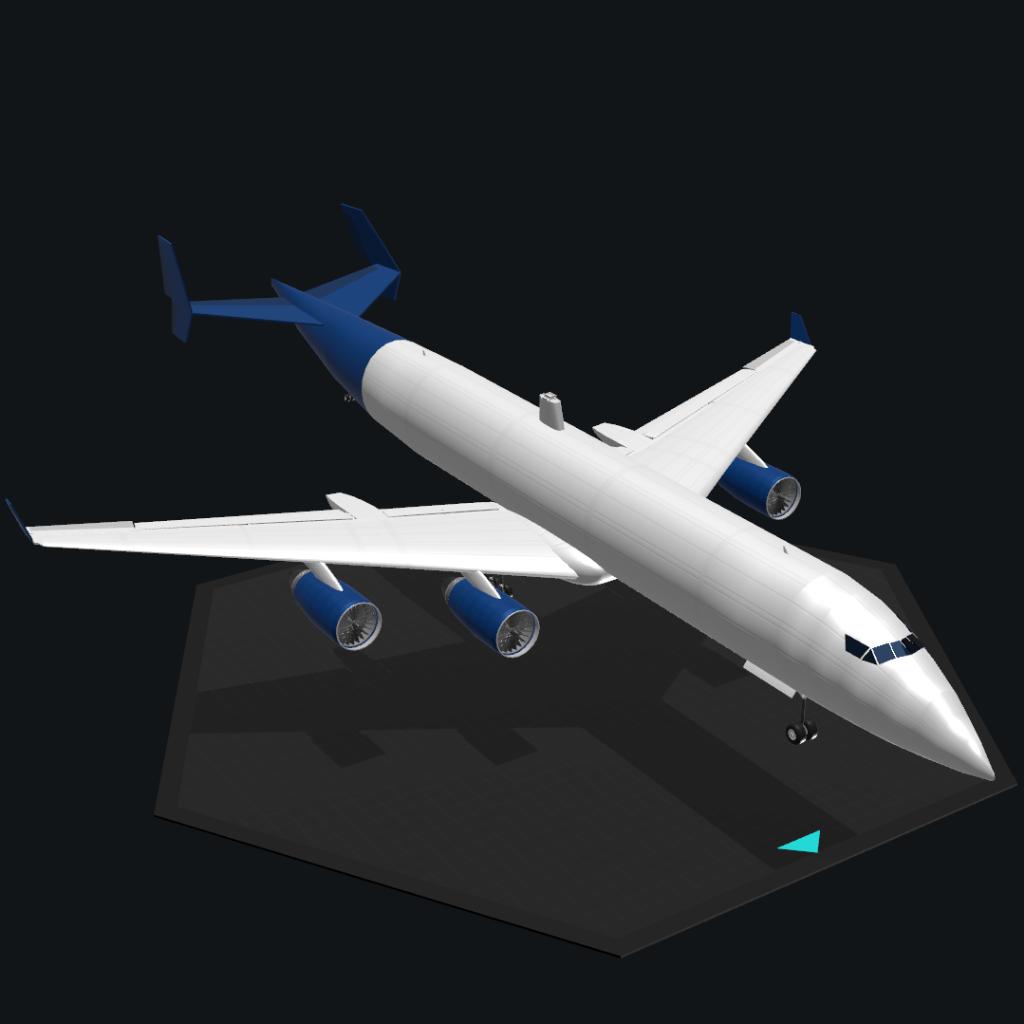 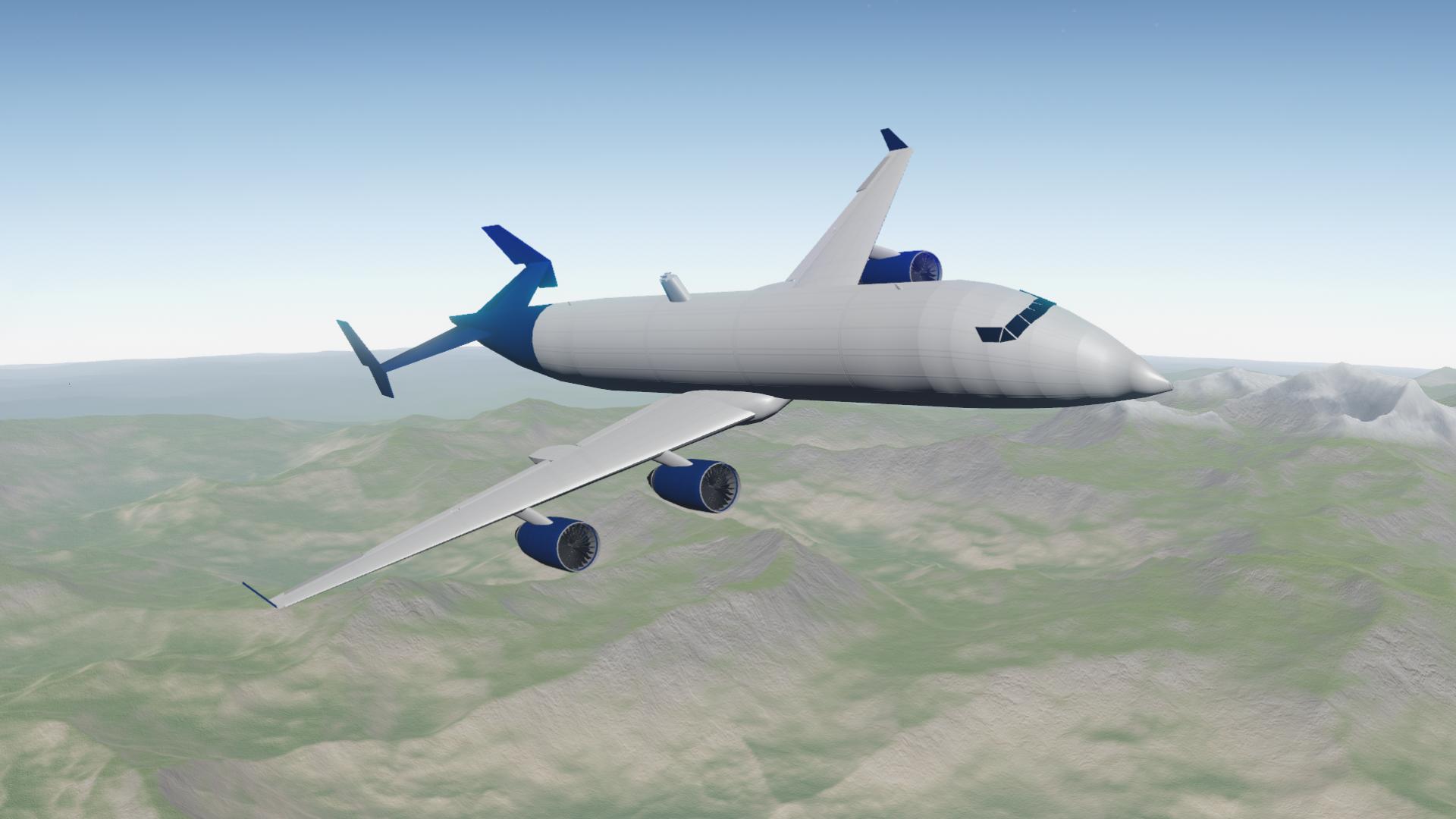 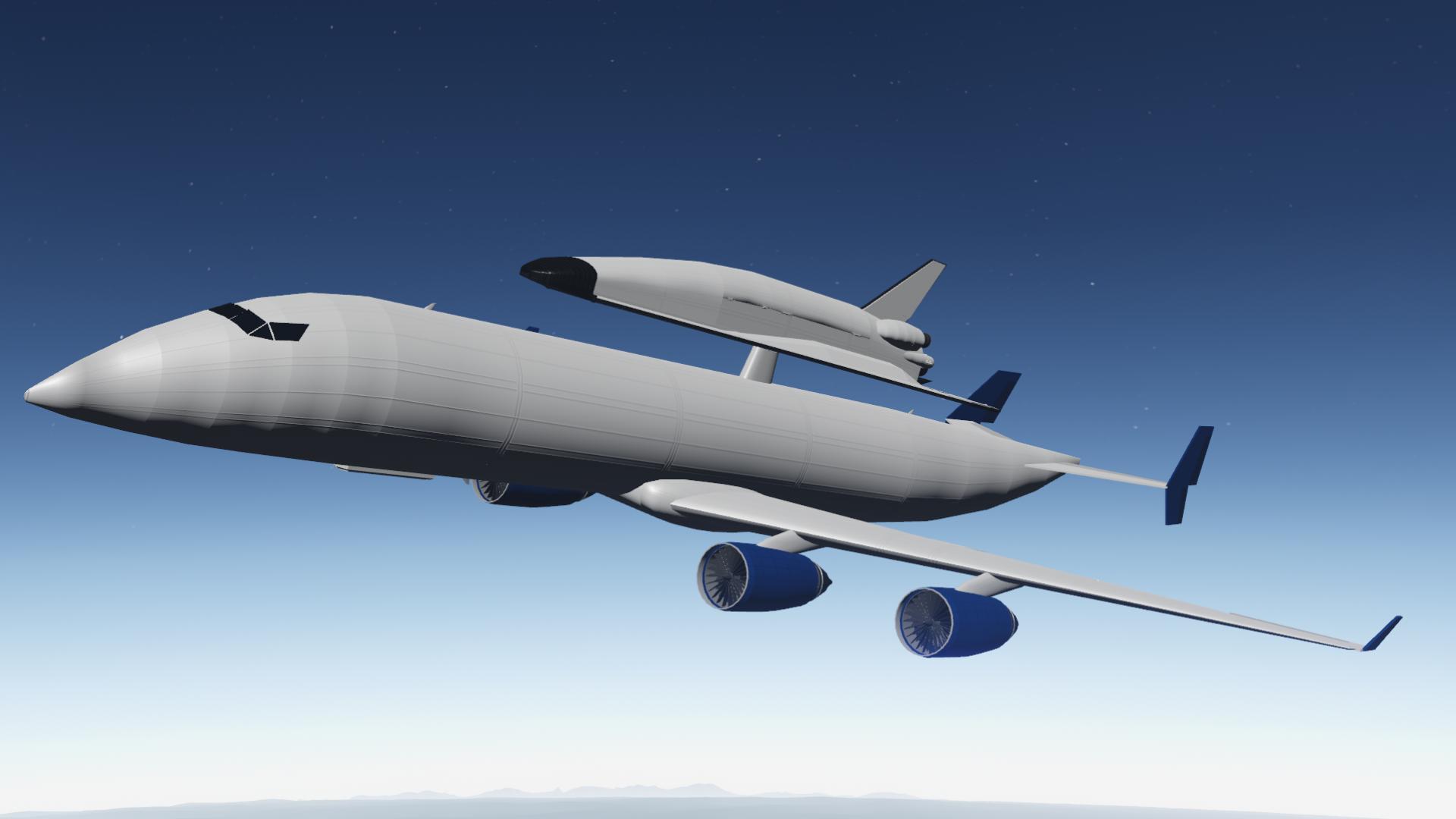 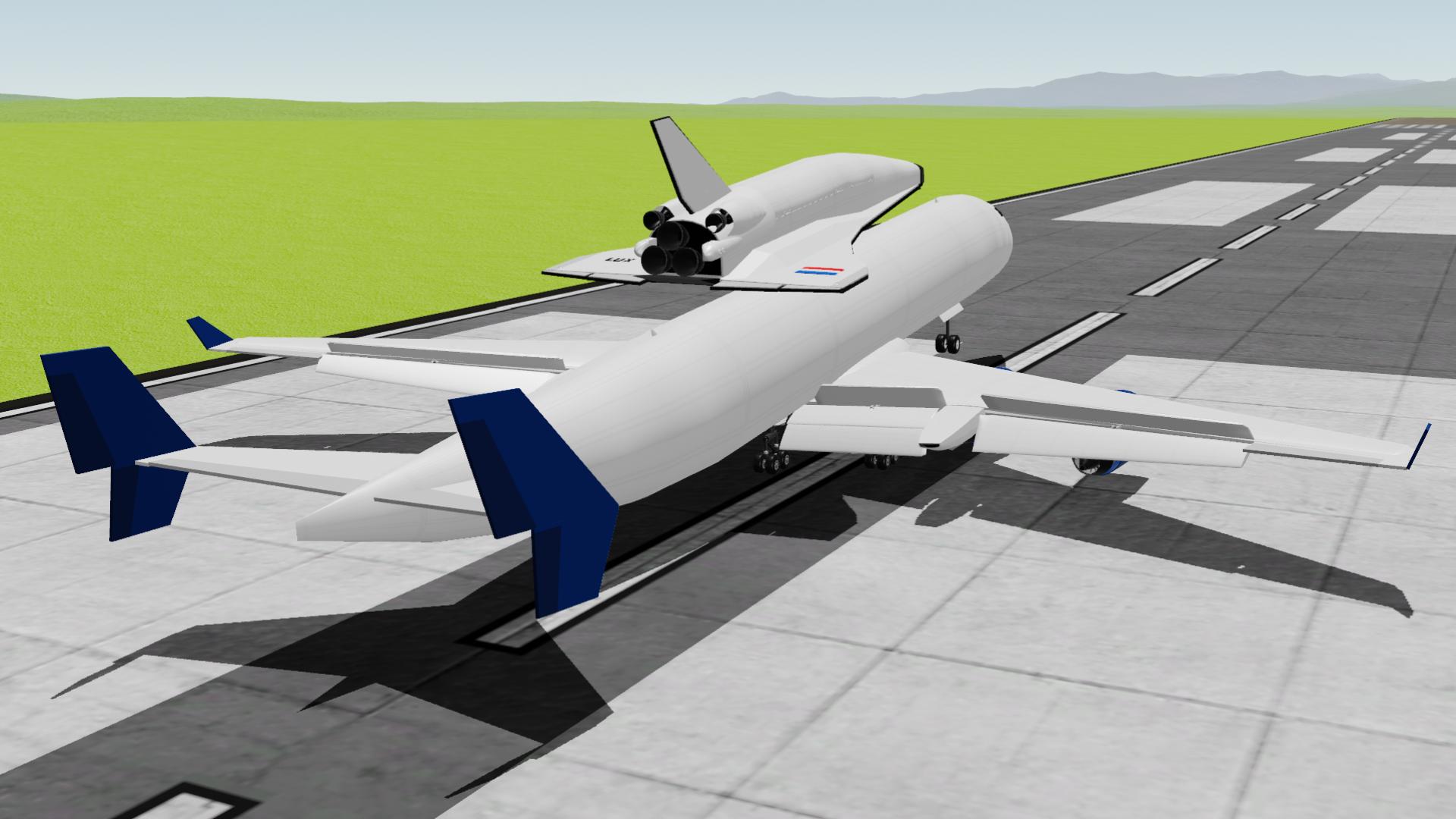 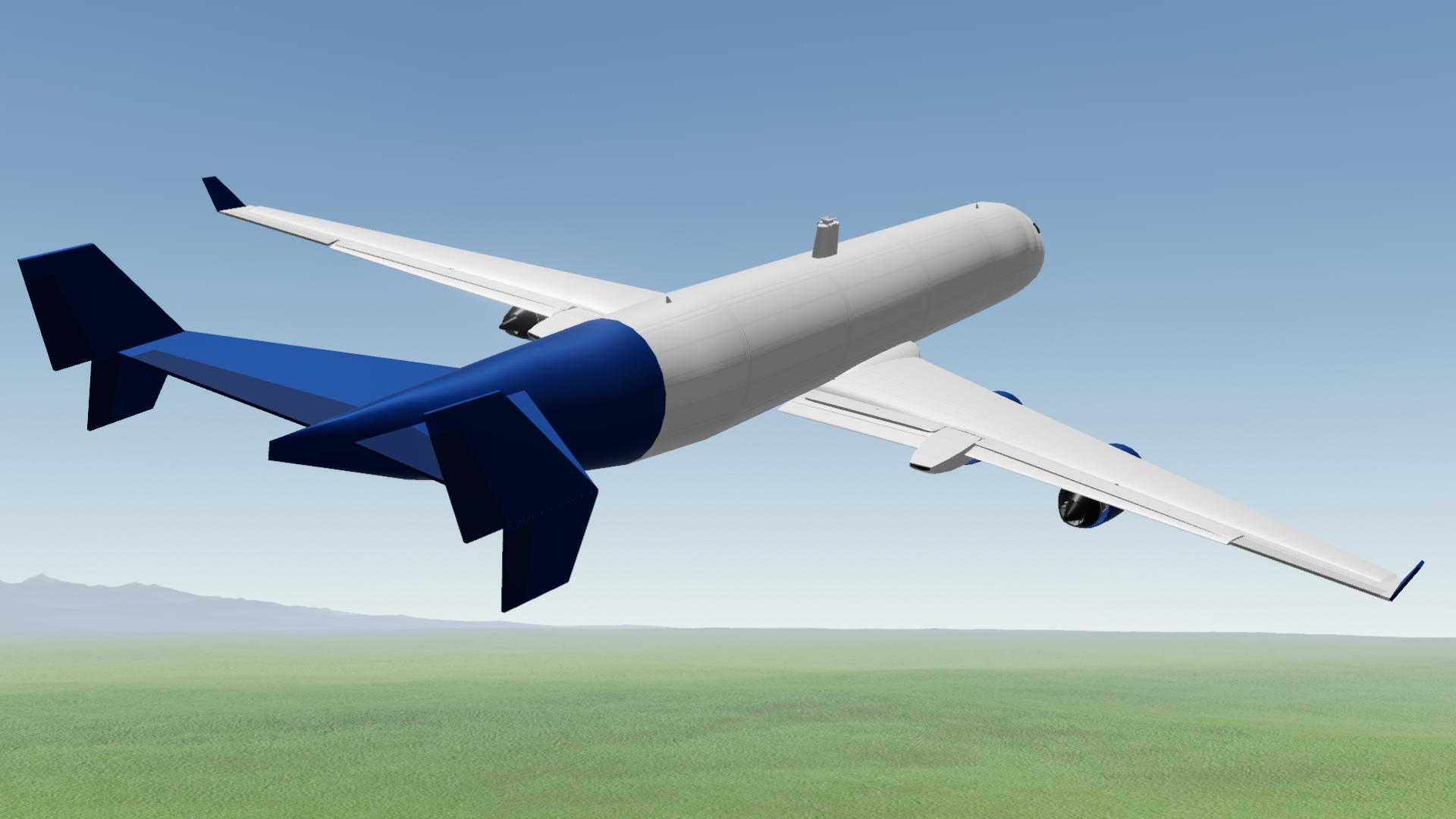 Designed and produced by

Wagner aviation's Dove project started in late-2018 to conduct tests for aerodynamics propulsion, and maneuverability tests at varying altitudes before fitting the engines/aircraft onto a spacecraft that would leave the atmosphere. The thorough testing done with the aircraft ensures that whatever is sent into space will have predictable performance under the influence of aerodynamic forces seen within thick atmospheres.
After 1.5 years, the Dove is still in service for RnD in Wagner aviation. Now, the aircraft is being released for all space agencies to use. The Dove TES-X, the most recent model of the aircraft, has a starting price of $104M per unit. 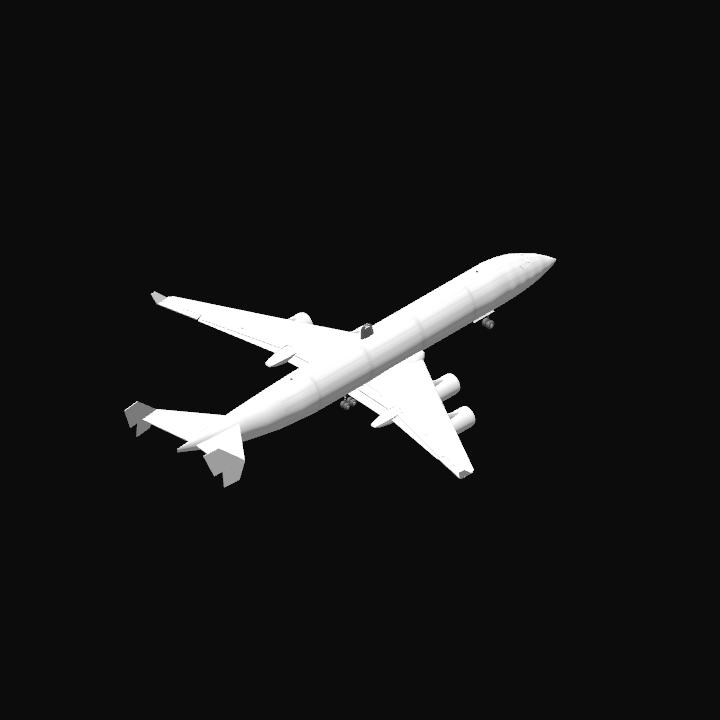 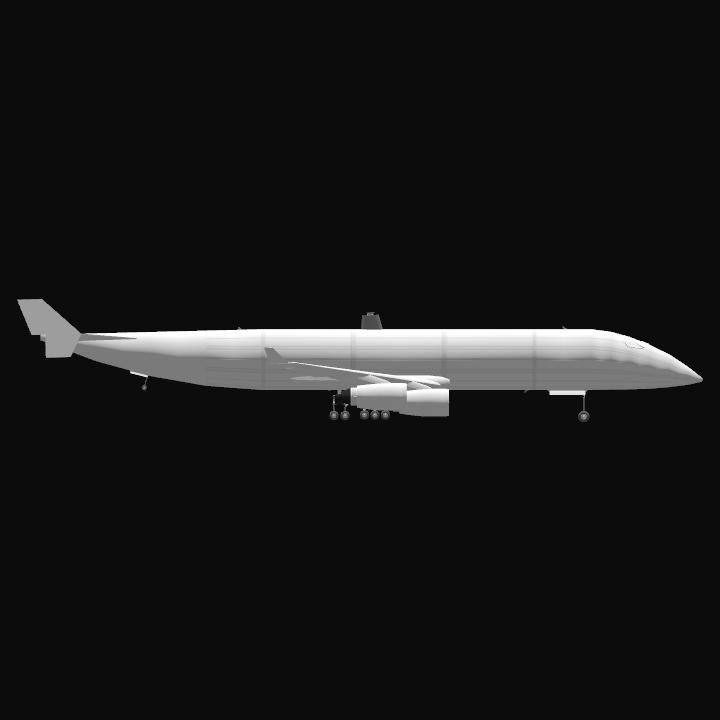 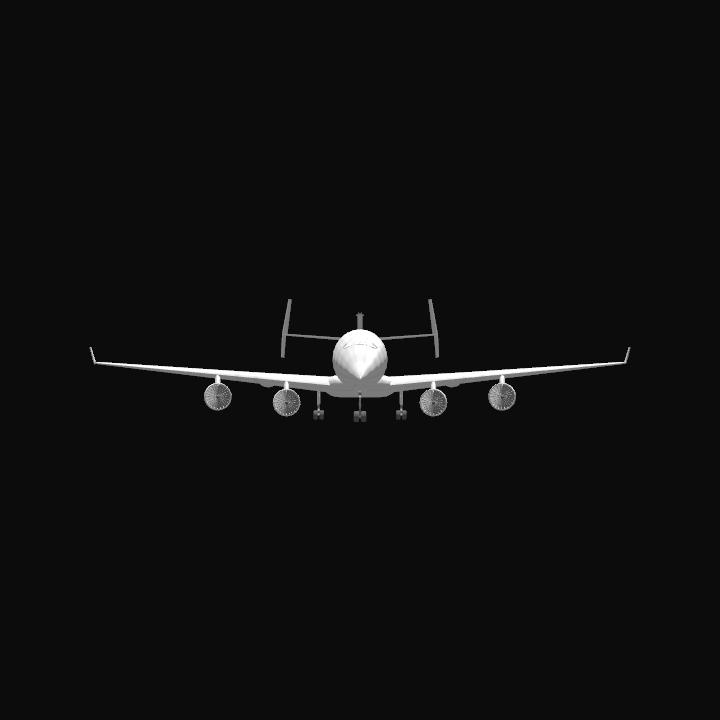