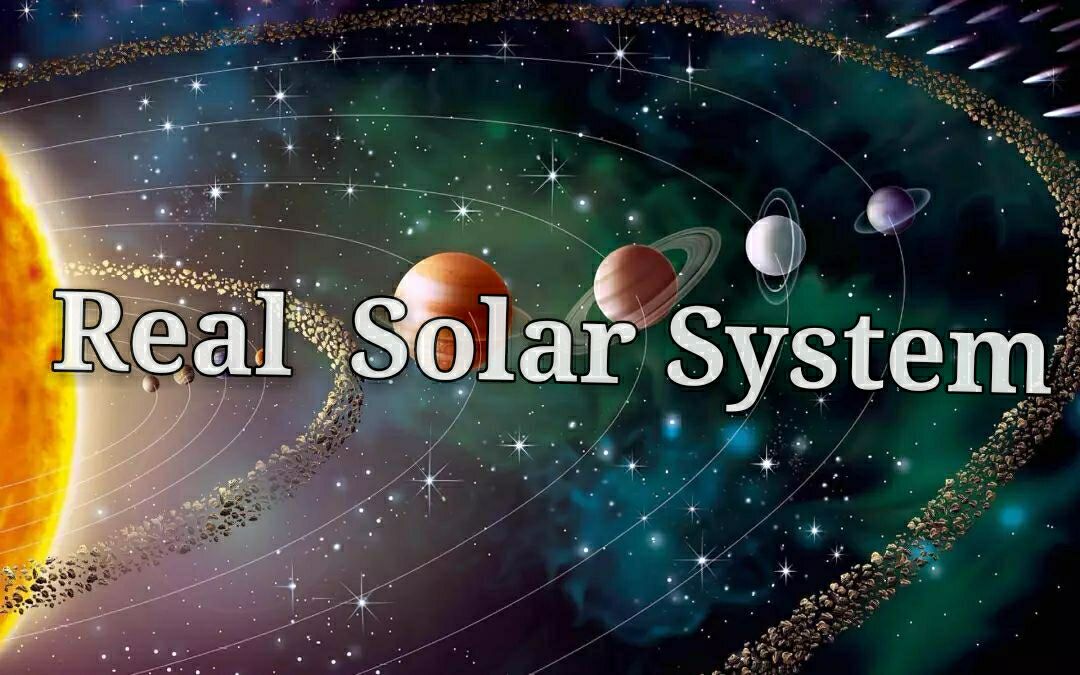 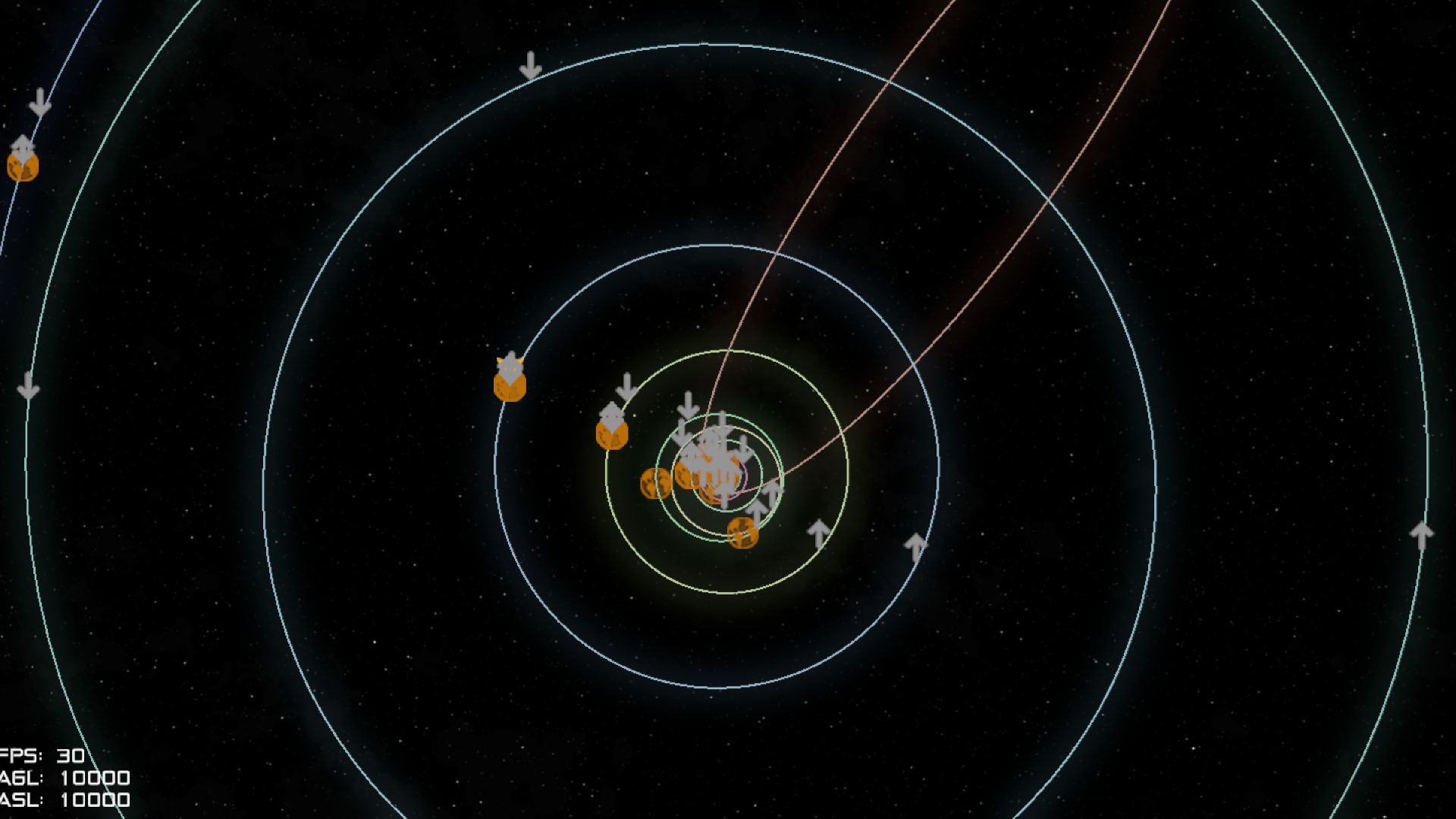 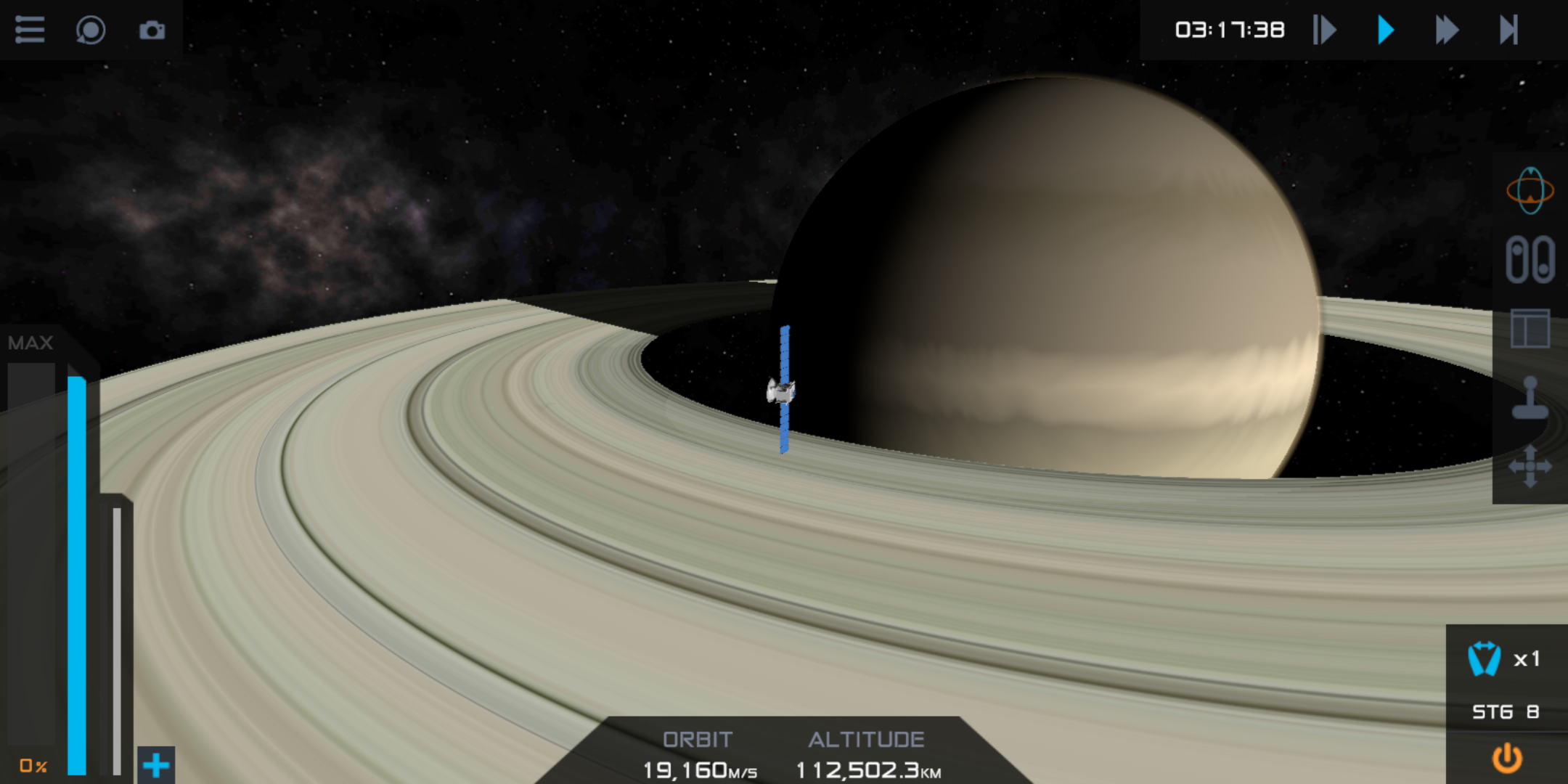 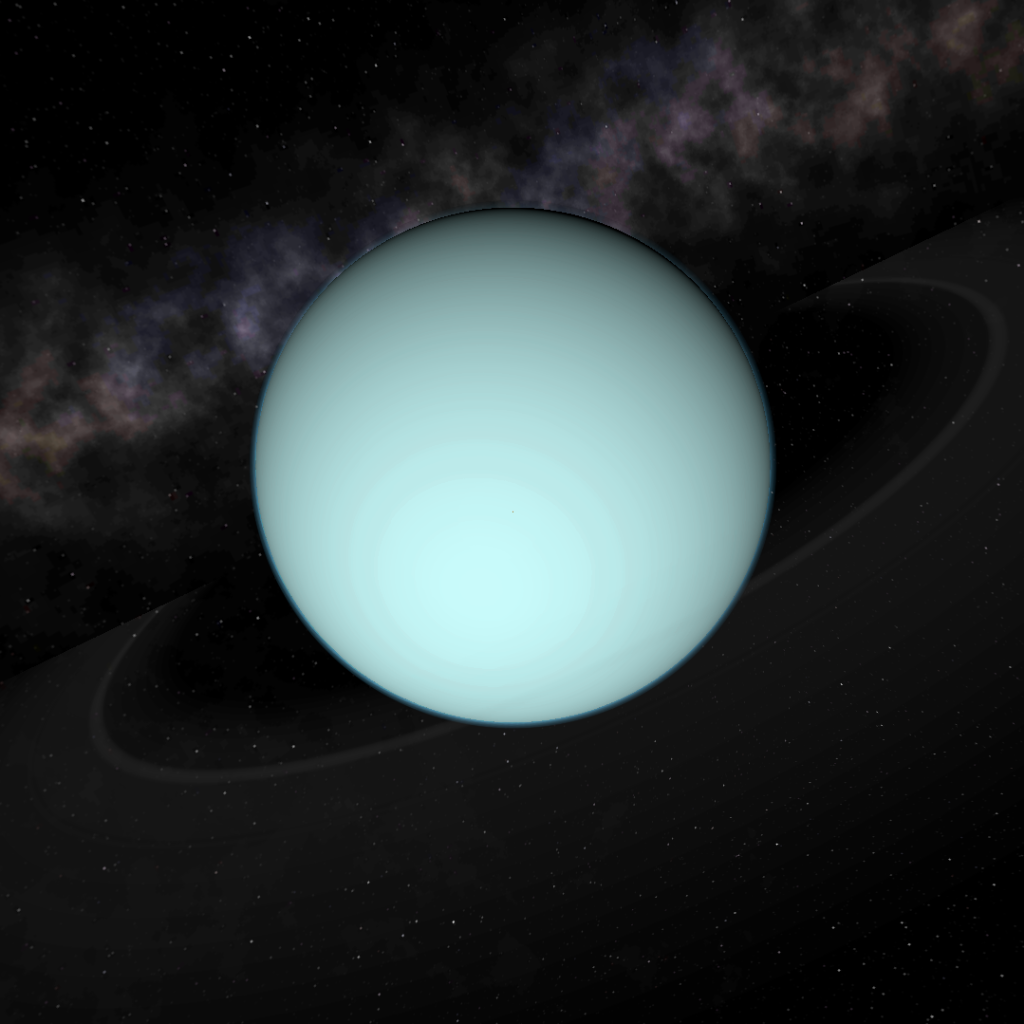 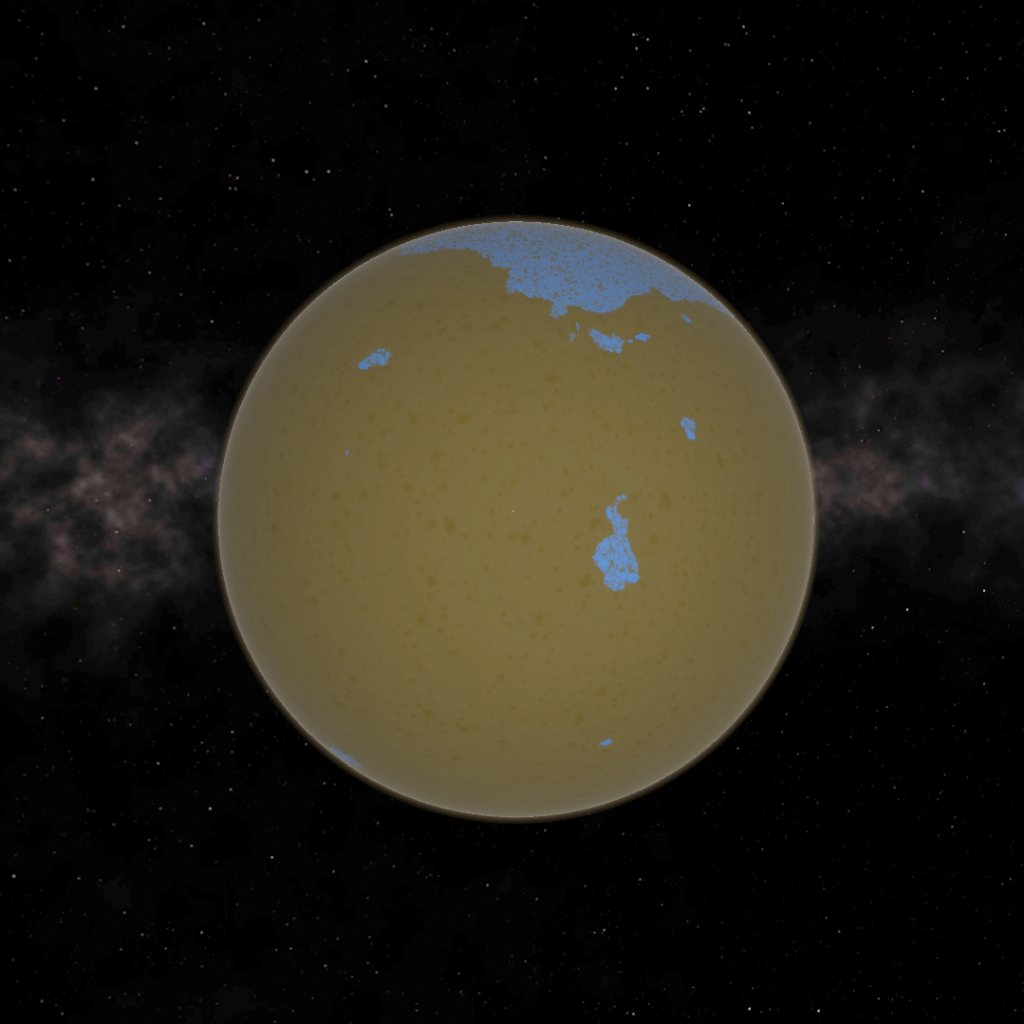 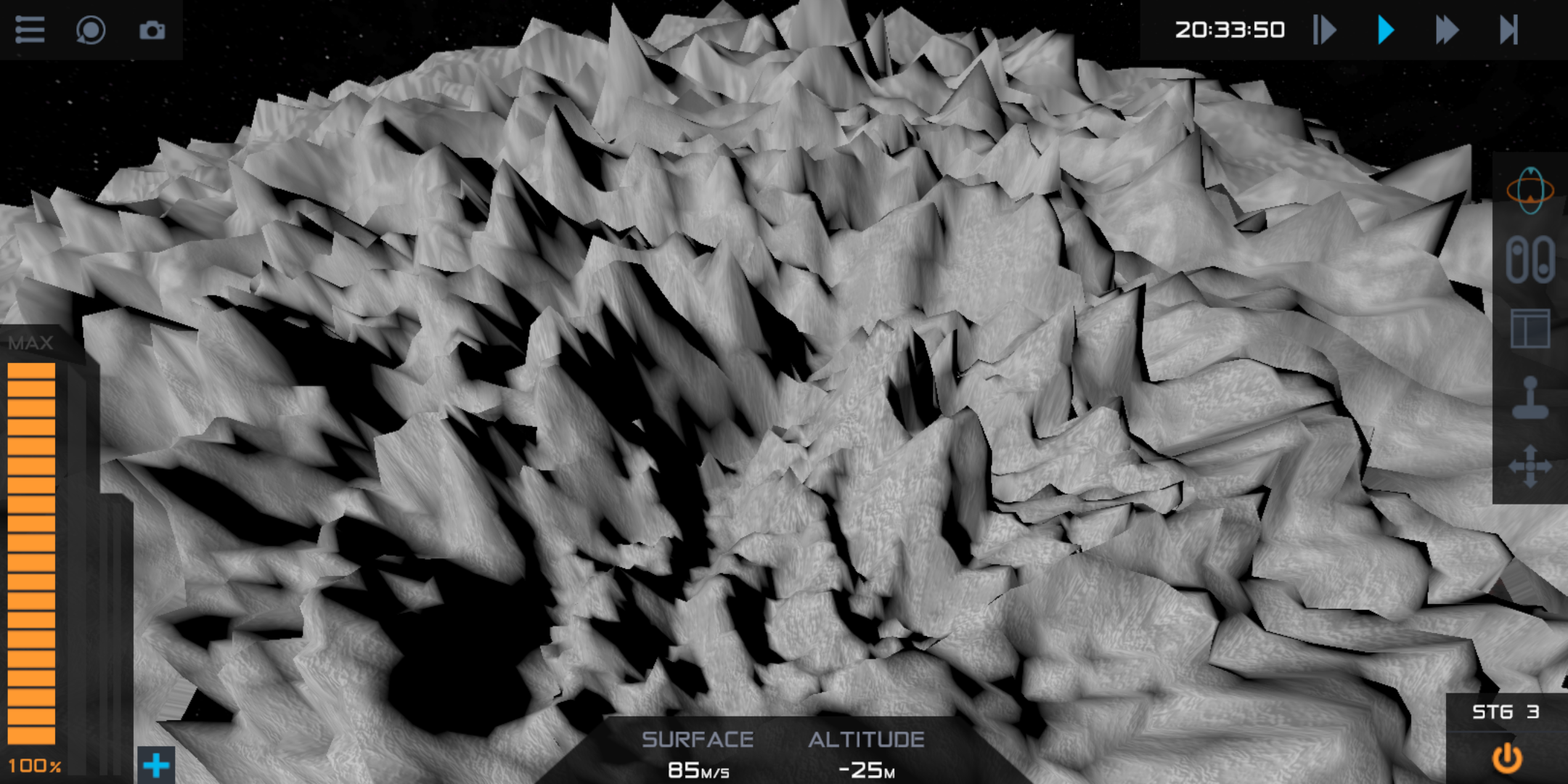 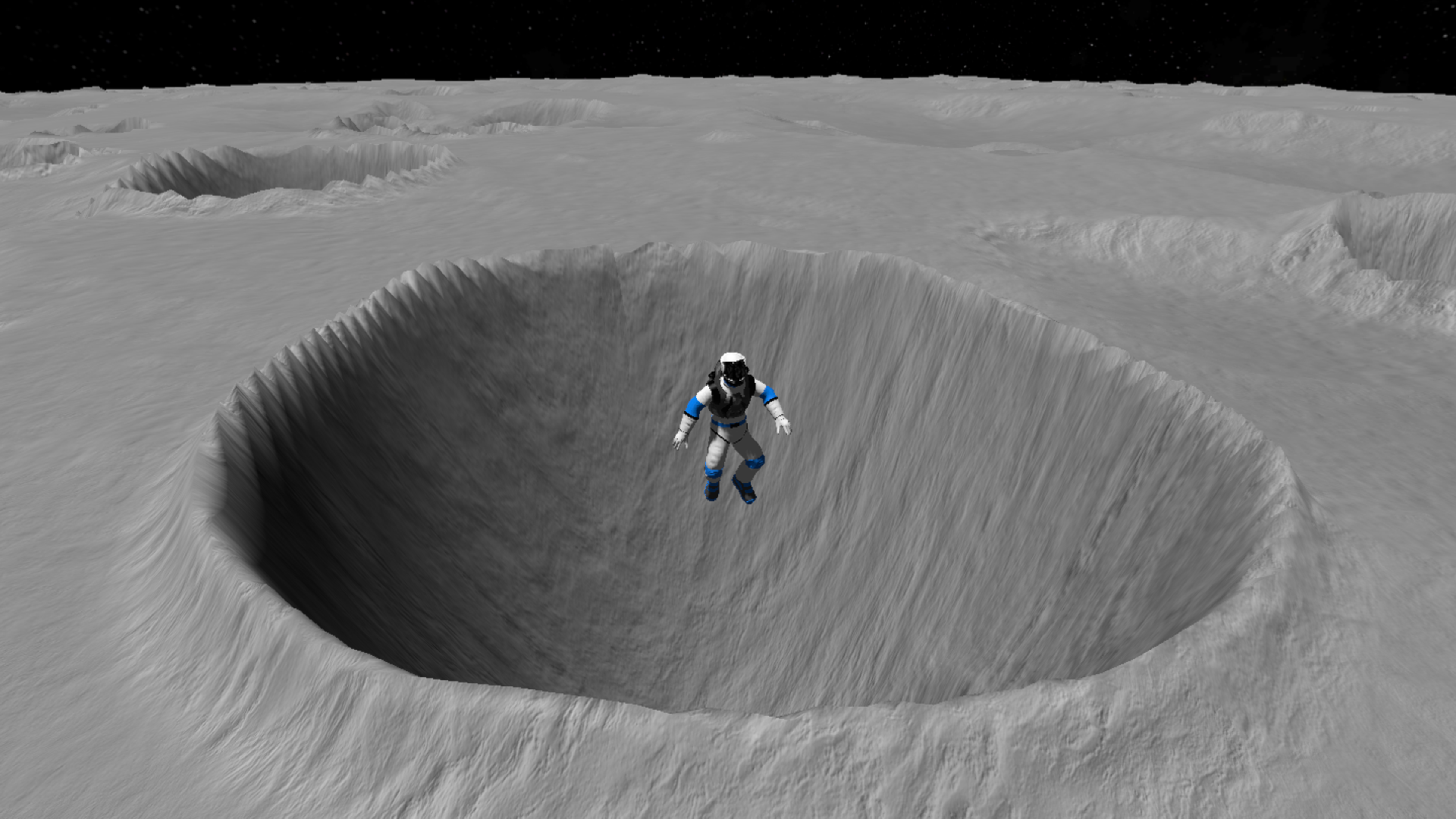 ·Is the Juno System too simple?
·Do you want to try a more challenging of the solar system?
·This mod may satisfied your needs!
·It has 30 planets, and 25 of them can be landed.
·In here,whether it is Earth, Moon, Mars or Jupiter, they have the same size, gravity and orbit as the real solar system.
·As we all know,the radius of the Droo is only 1274km, while the radius of the real Earth is 6371km, which means that you need more fuel to get into the orbit of Earth.
·Landing on the moon is not so easy, because the inclination of the Moon orbit with Earth has 5.145°,you need a lot of delta v to coincide with this orbital plane.
·So it is very difficult to travel in the solar system, but this doesn't hinder our exploration journey!
·Our goal is to conquer the universe!
·As long as you have enough confidence, you will be able to conquer the entire universe!
·If you can't wait to enter the solar system, there is the download link and method of use.

1.Earth's atmospheric density is modified from 0.5 to 1.15
2.The physical parameters and orbital parameters of celestial bodies are restored more accurately
3.The inclination of lunar orbit is modified to 5.145°
4.Venus now has a more complex terrain, the atmospheric density is modified to 8.1, and the atmospheric environment will be more realistic
5.The appearance and topography of Europa and Ganymede have been modified
6.Vesta's terrain has been modified to be extremely complex (like durian) (which may not be true, but it is interesting)
7.Remake a new Saturn model(The previous model was made by NoName101)
8.The appearance of Titan has been slightly modified
9.Neptune's appearance becomes more realistic and not as monotonous as before
10.I tried to fix the bug that the launch site disappeared abnormally (There may be repairs)

Q:Why didn't it work when I installed the RSS?
A:1.Check your game version,2.Check if you have created a new game.3.Try to download again.
Q:Which versions does it apply to?
A:It supports the latest version of 0.9.404.I also tested that 0.9.306, 0.9.307 and 0.9.403 can use it normally.I didn't test the other versions, so I'm not sure.
Q:Why doesn't the planet have real terrain?
A:Because it is very difficult to restore the real terrain, at the moment I only try to restore the scale and gravity of the solar system and so on.
Q:I don't know how much dv it would take to get into the orbit, to land on the moon, to land on Mars, and so on.
A:There is the DV Picture(For reference only, subject to practice)
Q:When will you update the next version?
A:Because of my studies, I don't know much about this.
Q:What if I want to launch a rocket directly on another planets?
A:You can download the sandbox, which gives you more launch locations.

If you don't want to make Rocket in RSS.
You can download these rockets.
Low Orbit Satellite
Lunar lander(Unable to return)

·1. At present, this mod only restores the true orbits, true scales, etc. of some planets, but it hasn't true terrain, because making it is very difficult, and I cannot finished it by myself. I will try my best to pursue a higher degree of restoration and update more planets in subsequent versions.Fortunately, @pedro16797 is working hard to make RSS with real terrain. If you are interested in this, you can pay attention to his work. I will continue to make my own version of RSS until he released his real terrain RSS.
·2.About other people's planet models used in my RSS:
(I took the following planet model as a template and made some changes)
1.SergejGrauberger's moho.
2.Several planets from ESS
I am very grateful to these masters who make planet models!

1.Some new planets has been 2.added:Neptune,Callisto,Vesta
3.Two other launch sites have been added
Optimizes Uranus'rings
4.Replaced the model of Ganymede
5.The altitude of the Earth's atmosphere has been revised from 132km to 140km
6.Fixd some bugs:
1.The launch pad disappeared
2.The rocket exploded as soon as it came to the launch site
3.Titan's rotation is wrong and the temperature is abnormally high