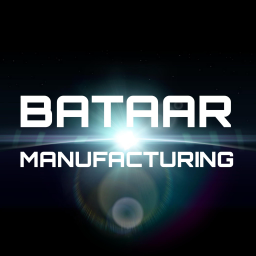 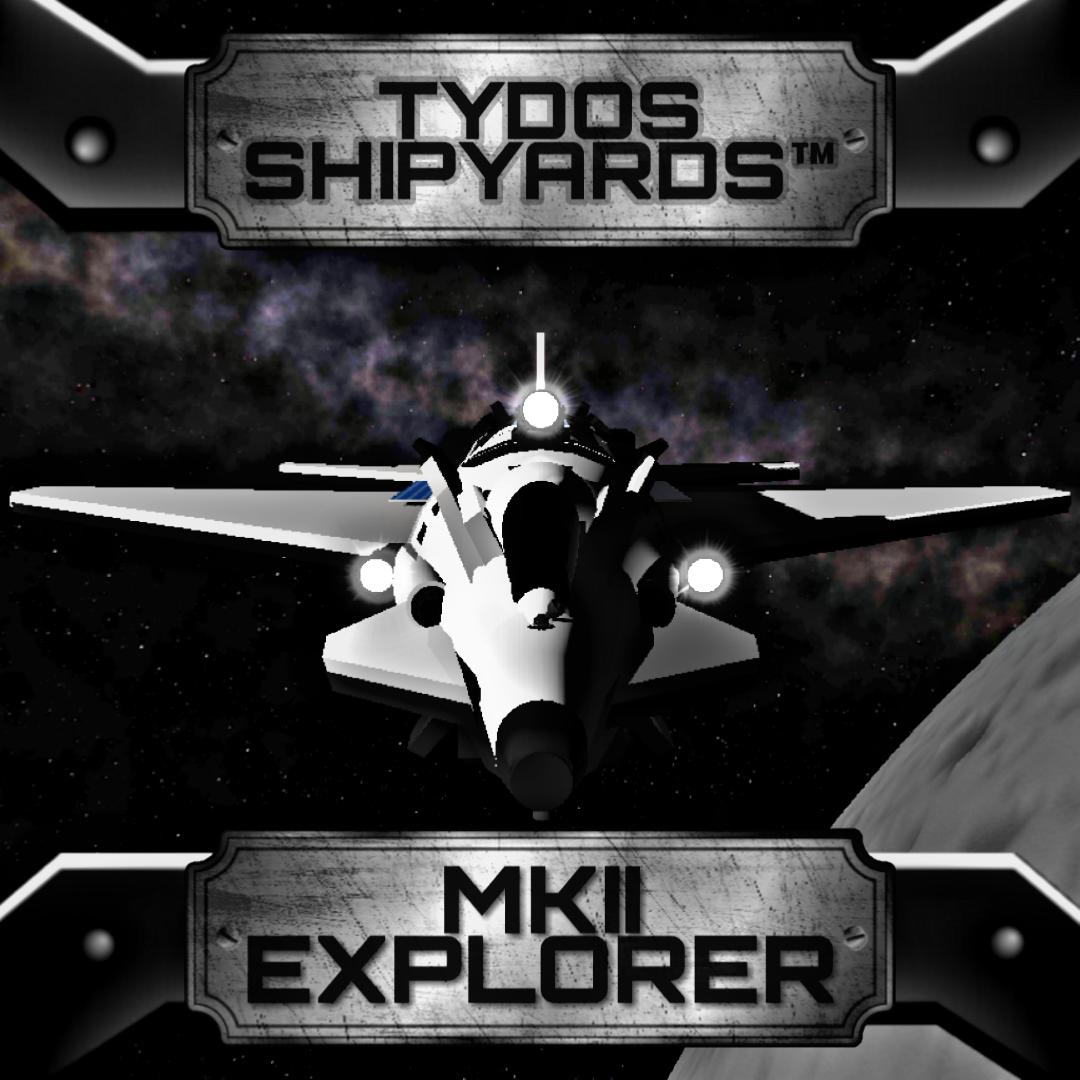 The Tydos Shipyards™ MKII Explorer is a step up from the original, which was a revolution in affordable Space Travel during the 23rd century. Using cutting edged patented advances in Kerolox refinement and usage we have produced a craft capable of outputting way over 20Km/s of DeltaV.

Vertical Thrust systems have been added for VTOL off of small Moons and also to assist in altitude control during tight manoeuvres close to the surface. Additional fins have been added around the fuselage in places to induce aerodynamic stability and honestly this handles the transition between orbit and atmosphere surprisingly well as a result.

The MKII Explorer comes standard with a small Cargo Bay to provide internal storage capabilities for munitio-... Cargo, definitely meant cargo. Additionally, an internal docking port allows coupling for docking and refueling along with Eva access during flight. Power generation is achieved with 4 radial Solar Arrays on the back. (Docking is a bit glitchy but remove it if it agitates you/explode it in flight as the parts don't collide and won't destroy the rest of the craft)

Whether it's exploring the outer edges of the Solar System, running cargo between stations or even flying between airports on the same planet, the MKII Explorer has you covered. For just -19,832,653.99¢- Tydos Shipyards™ can provide the means for -you- to go to be part of the Final Frontier

This refit and expansion fixes the autopilot issues and MultiDirectional RCS problems. But, as a result the cockpit has been reassigned as a 'Rocket', try not to use the NavSphere to navigate in atmosphere, a manual ascent to orbit is advised or using the Pitch control slider. The Vertical Thrust system makes getting off the runway easier on Droo but is primarily used to avoid planetary surfaces in a Zero-G environment. 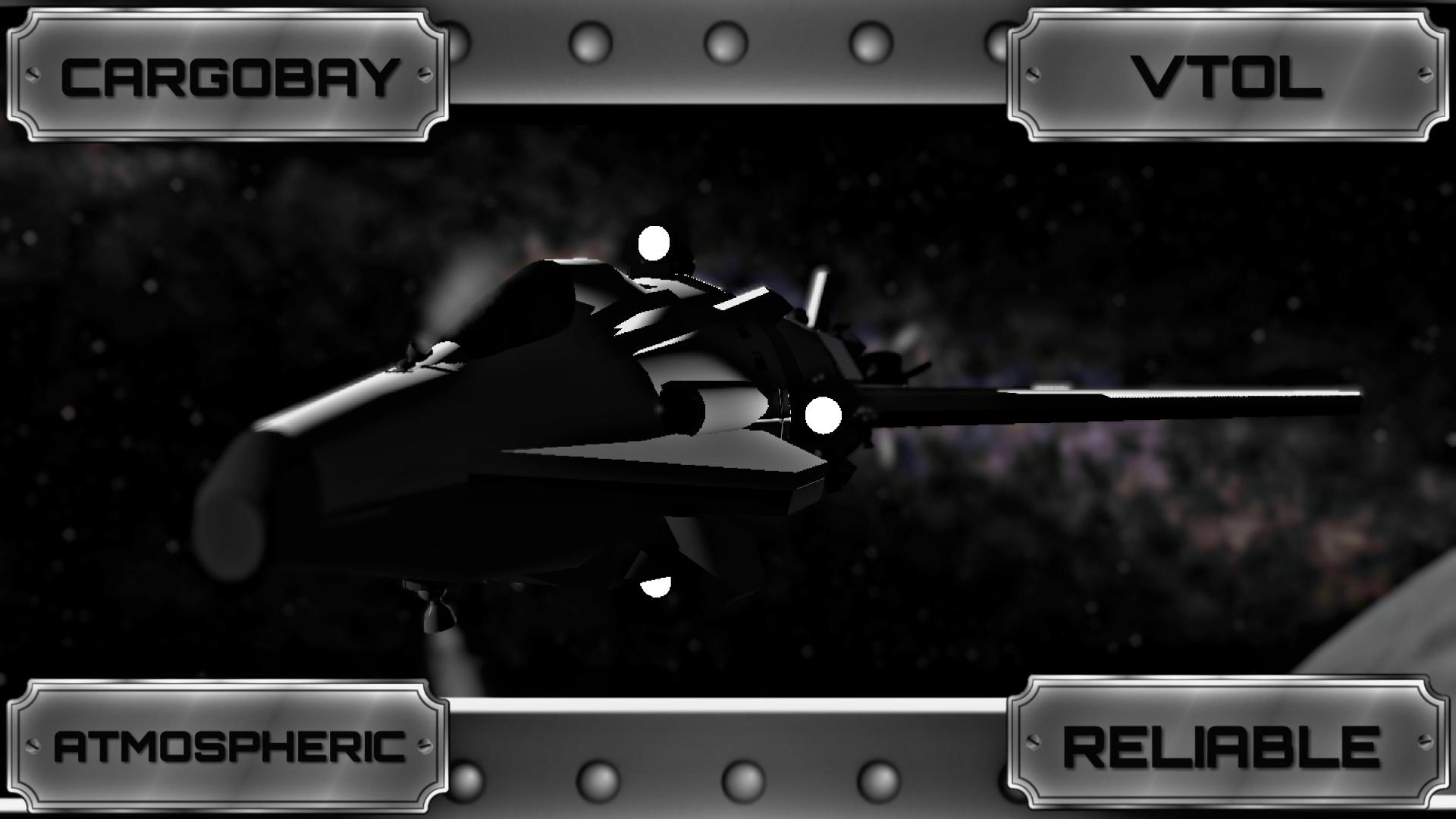 The MKII Explorer belongs to everybody, refits, changes, adaptions, modules... You name it! here at Tydos Shipyards™ our policy is open to all, no permission is needed \^~^/ 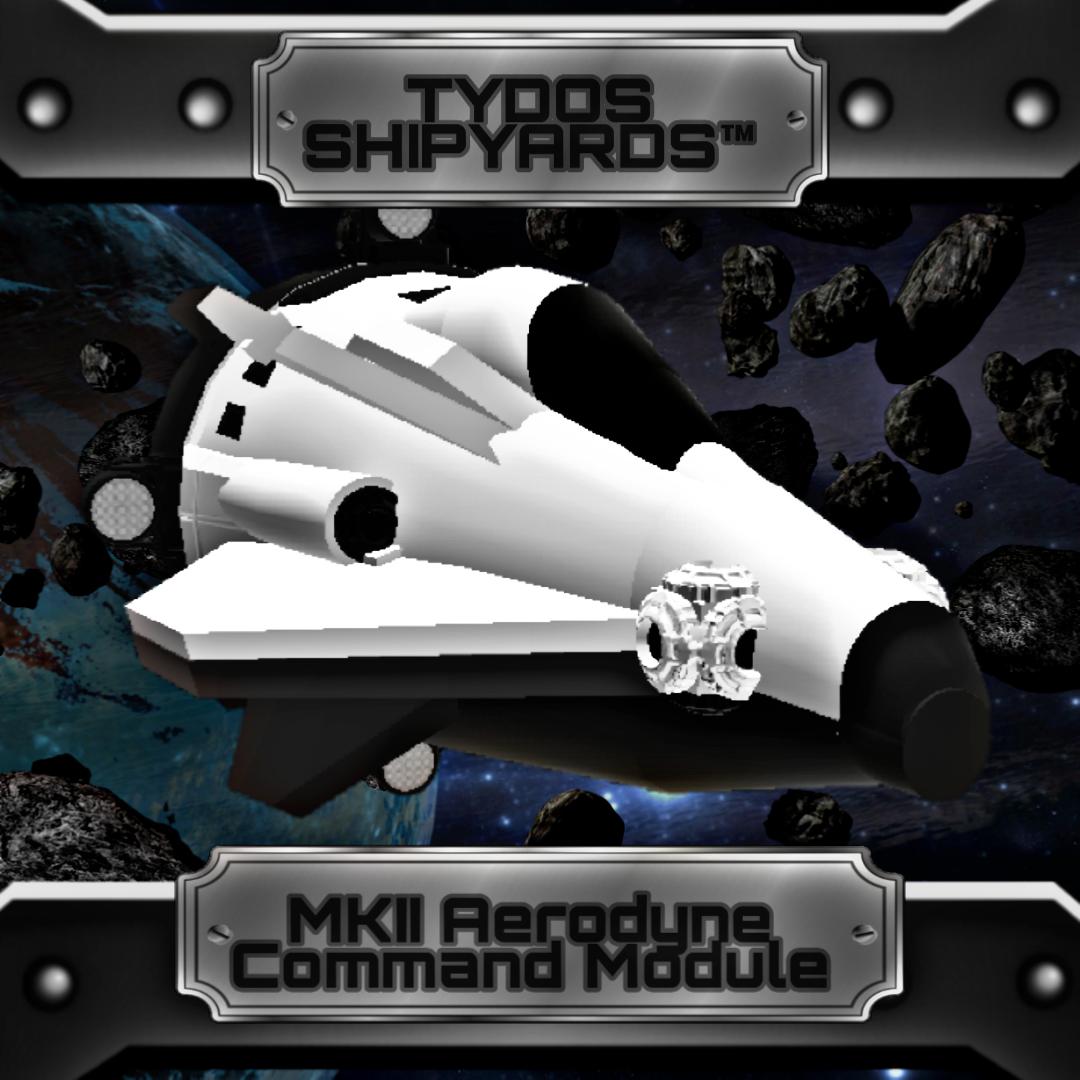 The Tydos Shipyards™ MKII Aerodyne Control Module is an upgrade of a long standing reliable workhorse of a cockpit. With built in now improved frontal RCS, and retrograde reaction control along with built in Gyroscopic function, this is a solid and dependable Command and Control solution. The bottom has a functional heatshield for atmospheric re-entry along with tanks for integrated Monopropellant and Battery storage provided in this lightweight package. 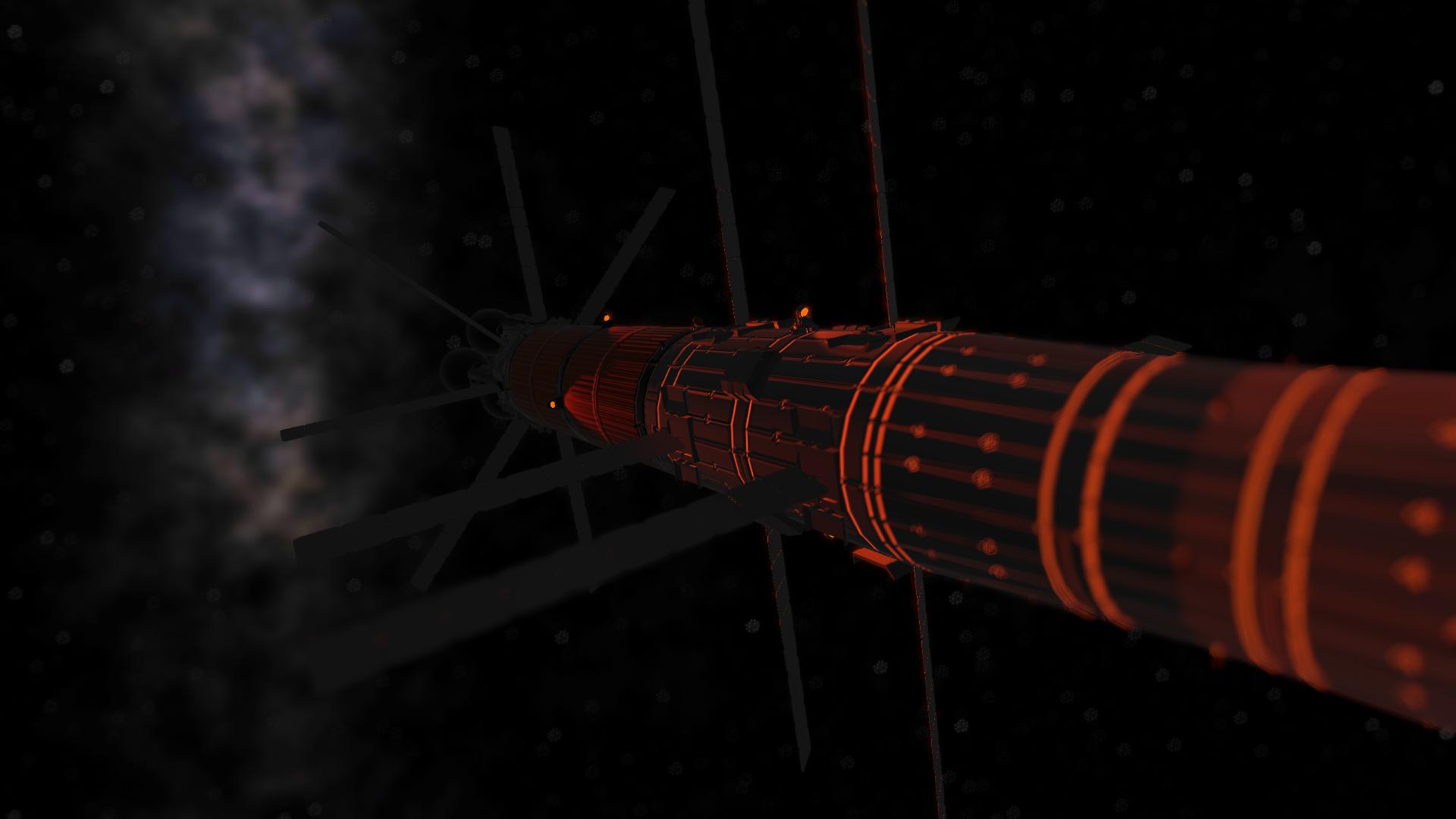 A realistic 'near future' spacecraft, propellant is a bit hacky to accomadate for it but you can remove the internal XML modded tanks for more realism. It is armed with one dorsal mounted cannon that does work via staging, tonnes of action groups and emergency functions and 100km/s of DeltaV. Camera is for the interior I modelled, and this is influenced by the sort of craft in Children of a Dead Earth, more will come soon and updates. First craft too ^~^

Radiators (White, but function as solar panels as radiators aren't a thing yet)
Needed to cool the hypothetical nuclear power source.

(Tested to 200m and will disassemble craft)

Do not accidentally trigger the Reactor Jettison, there is no way to undo this. It is strongly advised not to use this in an atmosphere, don't be tempted by the emergency systems, this is way too heavy and goes super happy fun spinny time with the drag, the engines are cut back severely on ISP and take ages to burn to balance the hackiness of a theoretical propulsion system. Use the Emergency Reactor Jettison if you are forced to ditch as this minimises the weight enough for the parachutes to become effective and lowers the centre of mass.

Use the target function to aim, and have the Internal Gyroscope and Reaction Control turned on. The projectiles are indestructible and are most effective when aimed at wings and panels.