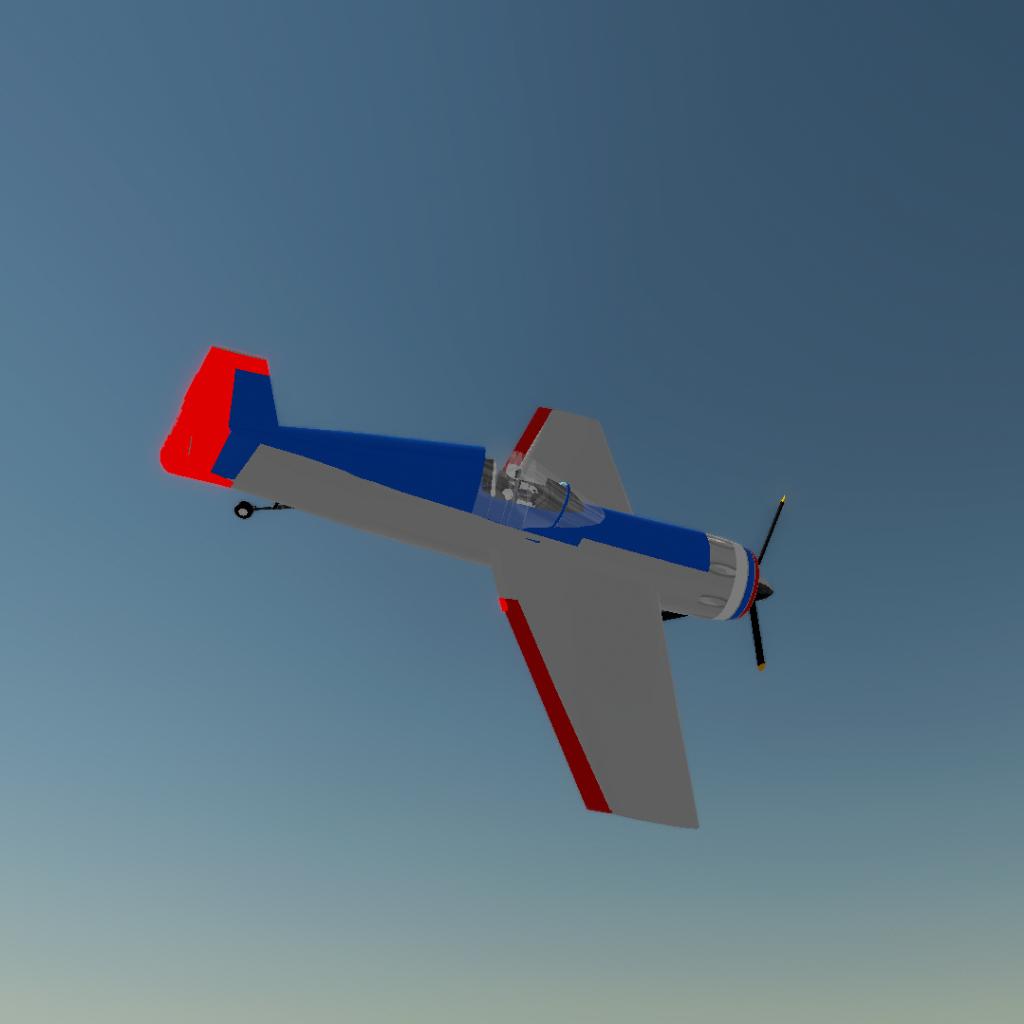 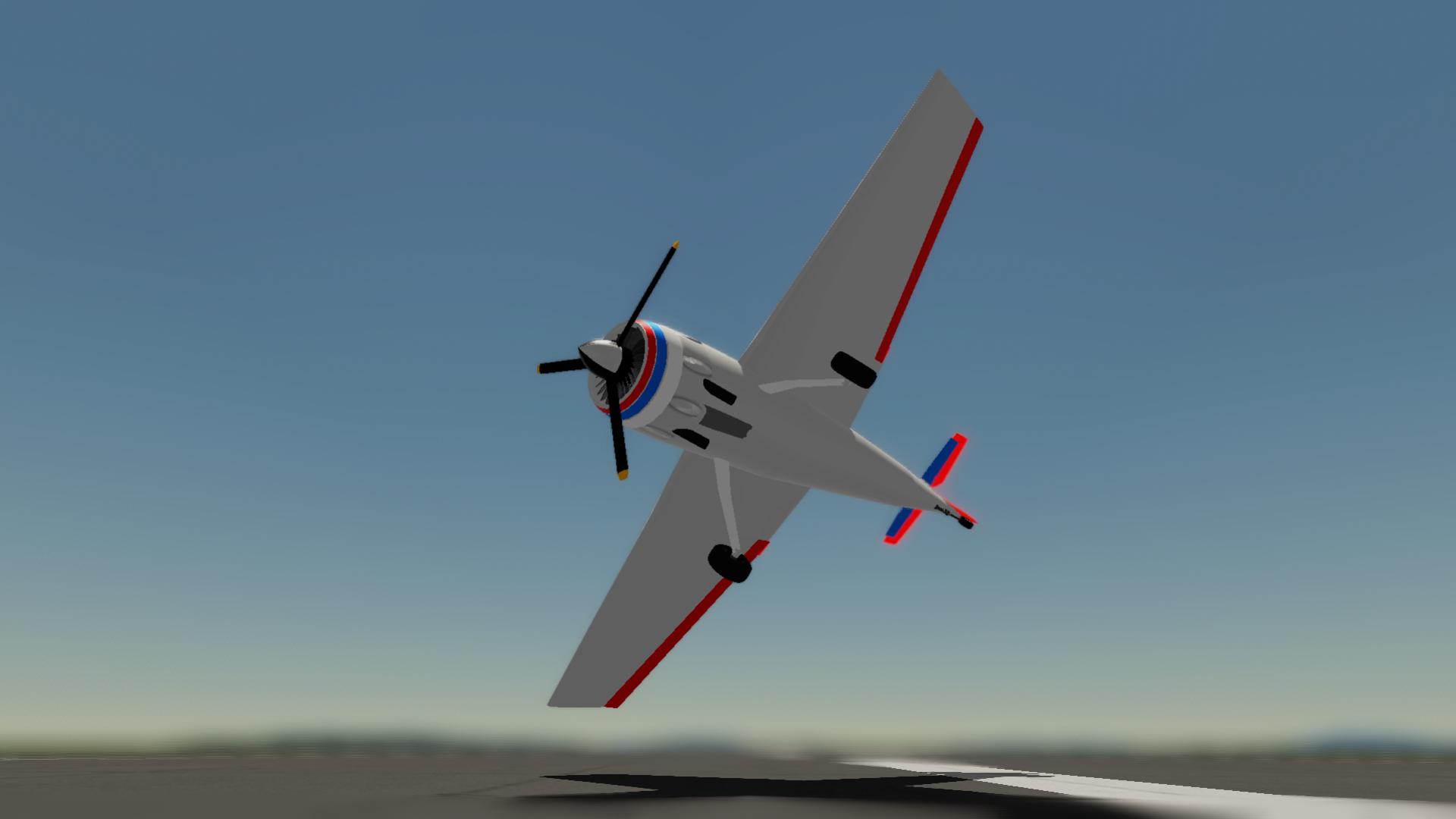 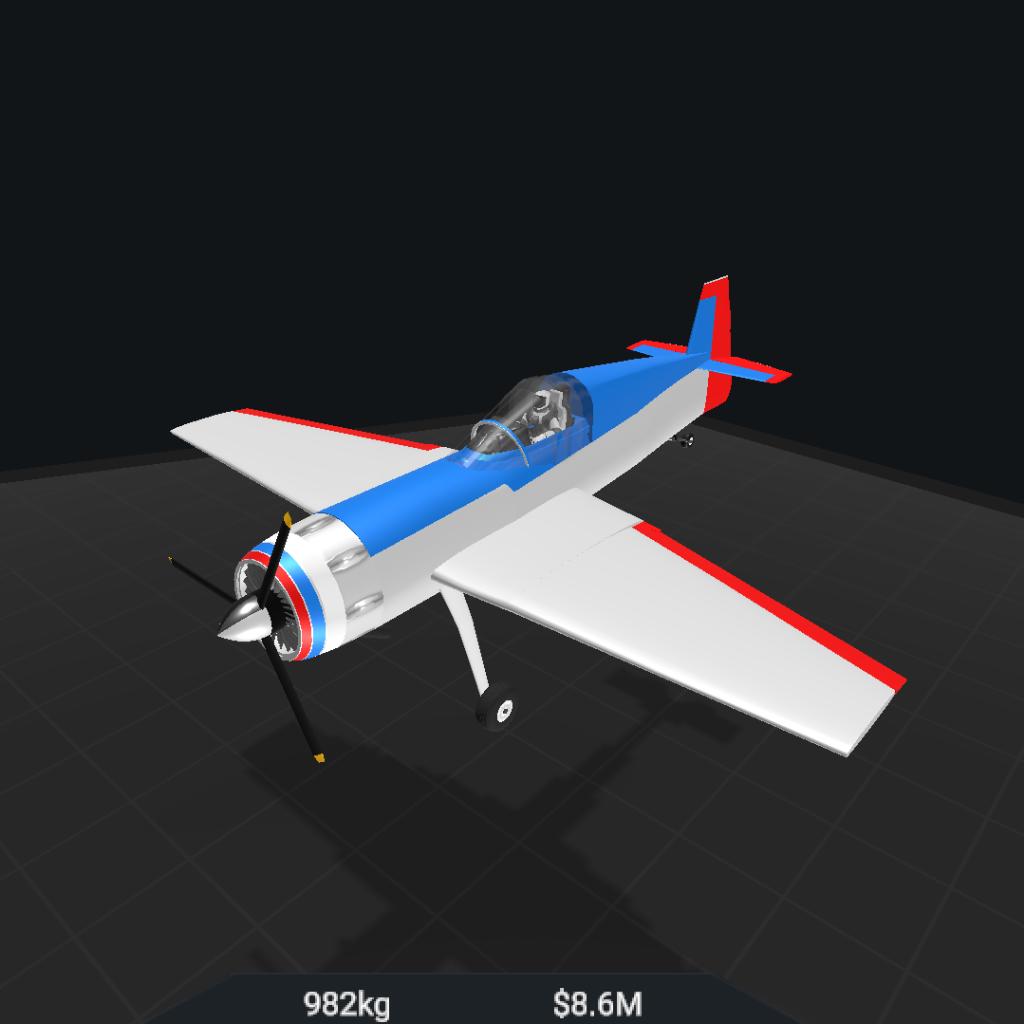 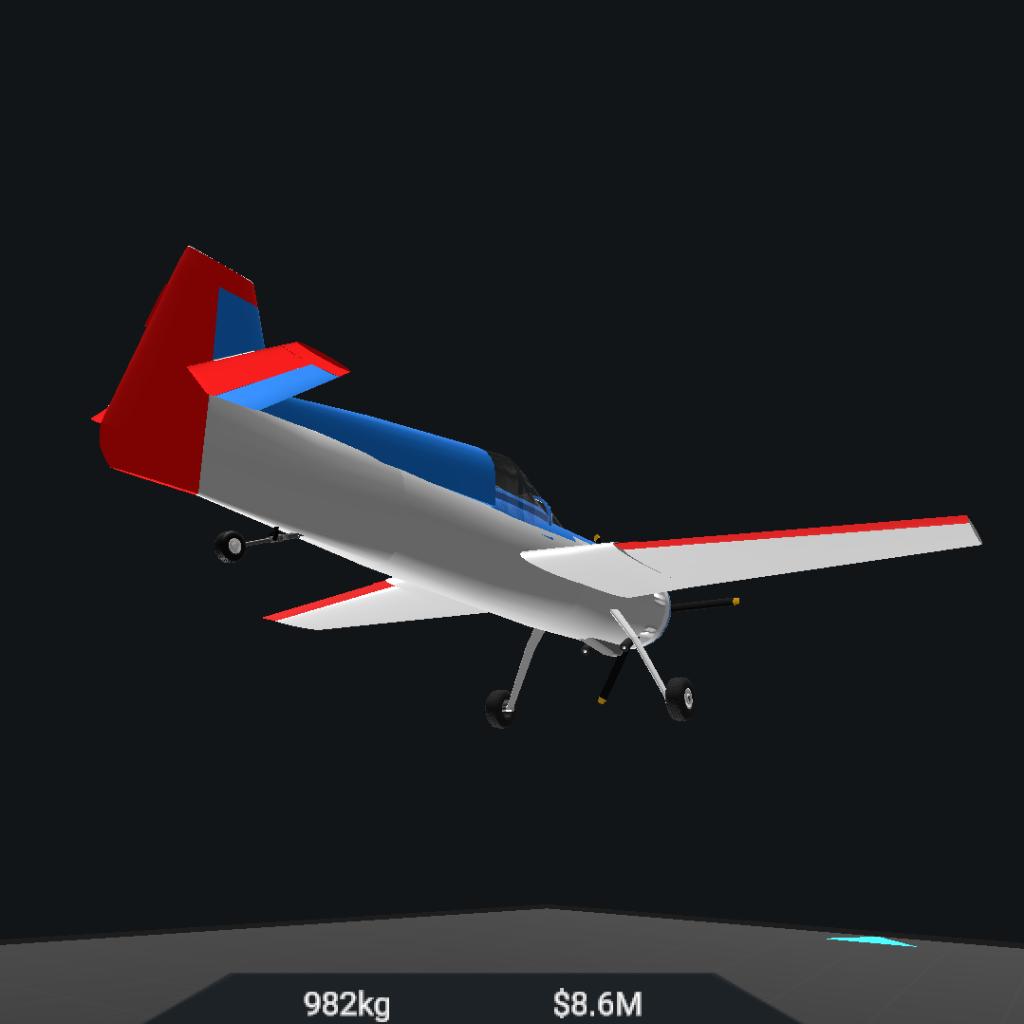 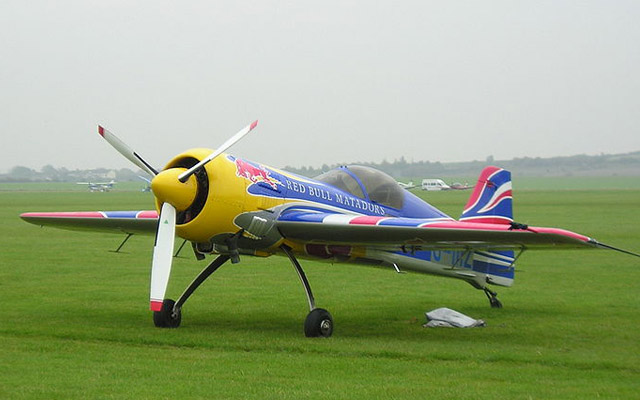 The Sukhoi Su-26 is a single-seater aerobatic aircraft from the former Soviet Union, powered by a single radial reciprocating engine. The Su-26 has mid-mounted straight wings and fixed landing gear, the main gear mounted on a solid titanium arc.

The Su-26 made its first flight in June 1984, the original four having a two-bladed propeller. The production switched to the Su-26M, with refined tail surfaces and a German-made MTV-9 3-blade composite propeller. Further refinements were made, and the model won both the men's and women's team prizes at the 1986 World Aerobatics Championships. The modified Su-26M3 with the new M9F 320 kW (430 hp) engine dominated the 2003 and 2005 Aerobatic World Championships as well as the 2004 European Championships.

Note:
The aircraft has the worst shortcomings, that is, if it is used, it is possible that within 11 minutes the plane will suffer damage such as loss of speed and damage to control.

When the plane starts shaking or wobbling, it's a good idea to slow down for a few seconds. 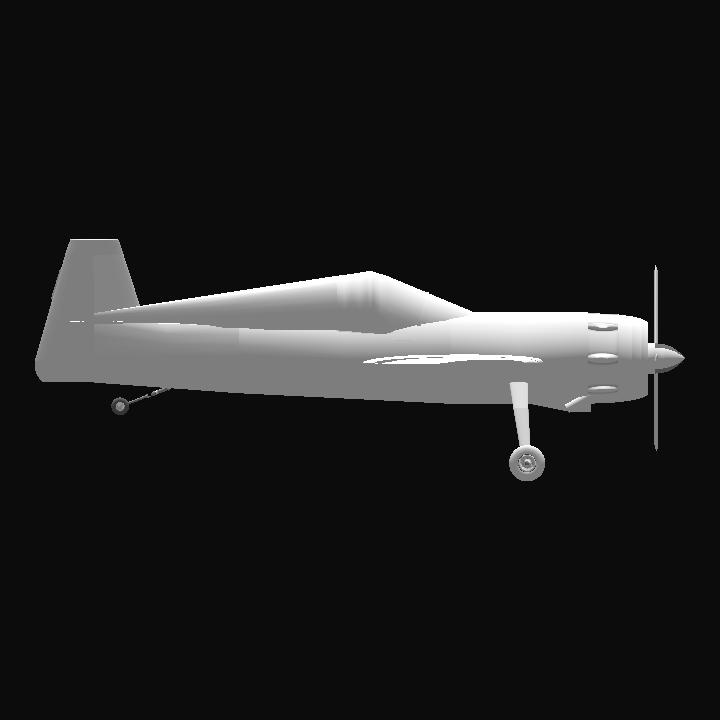 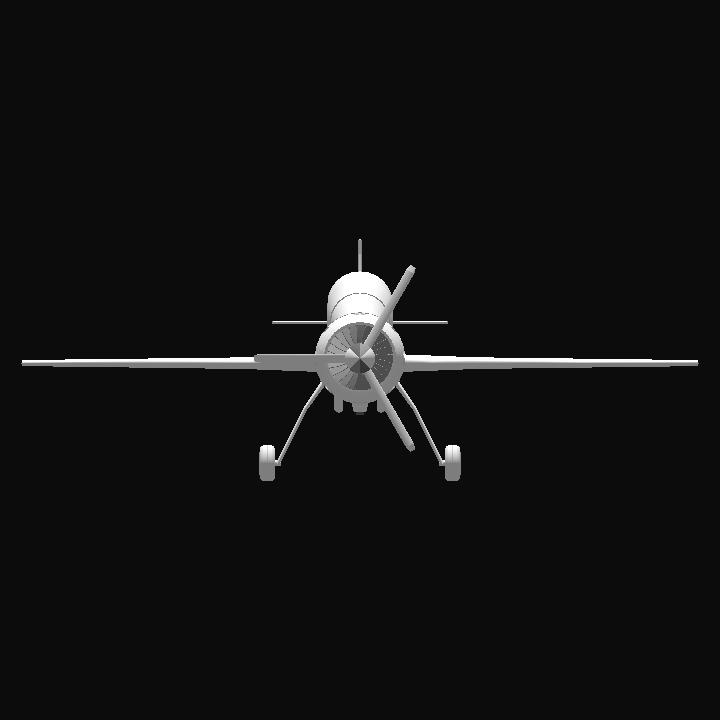