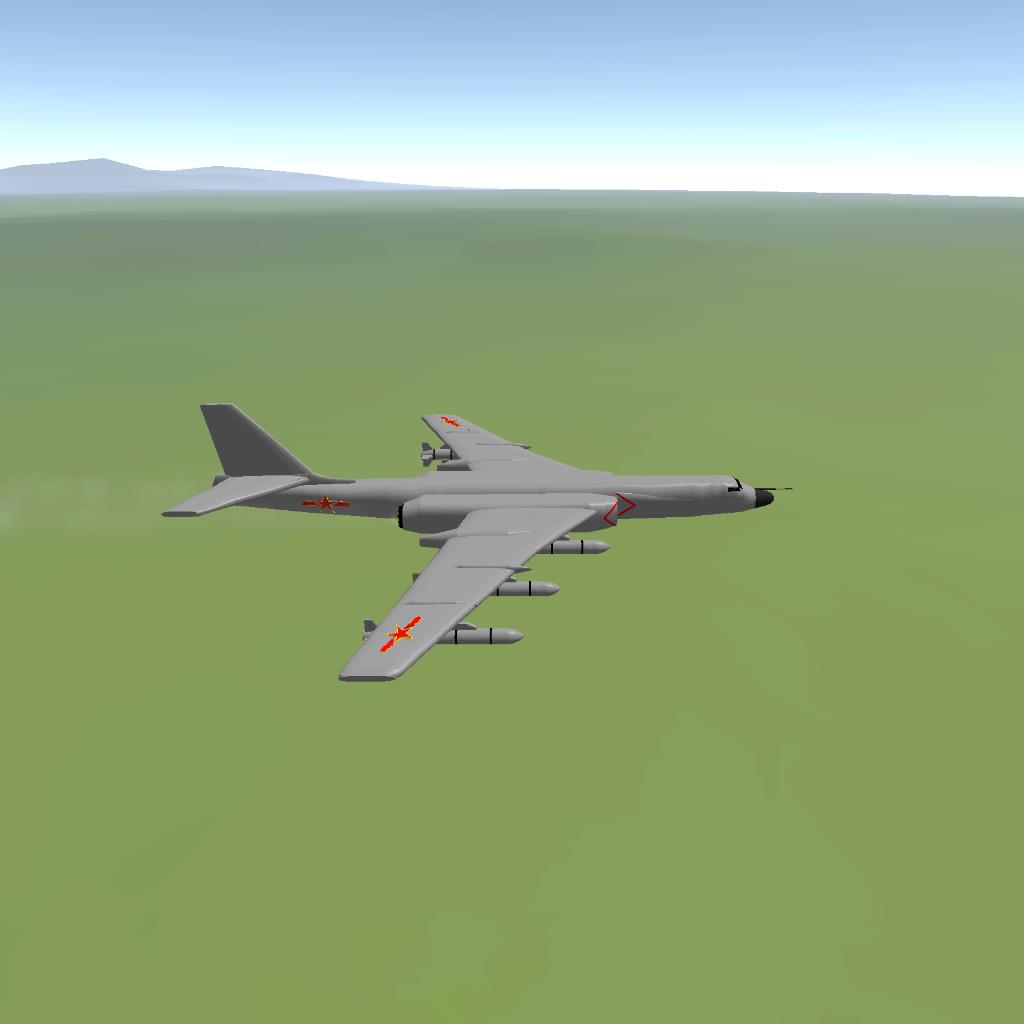 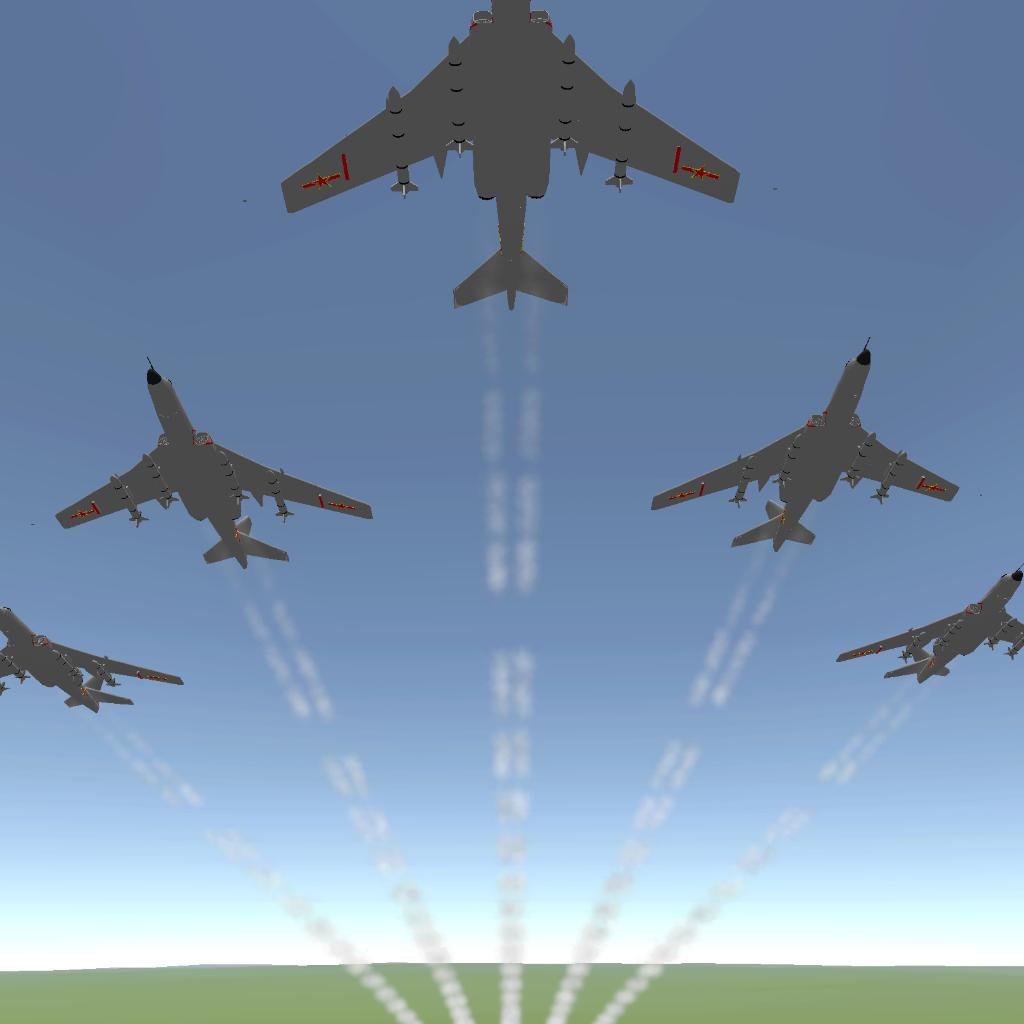 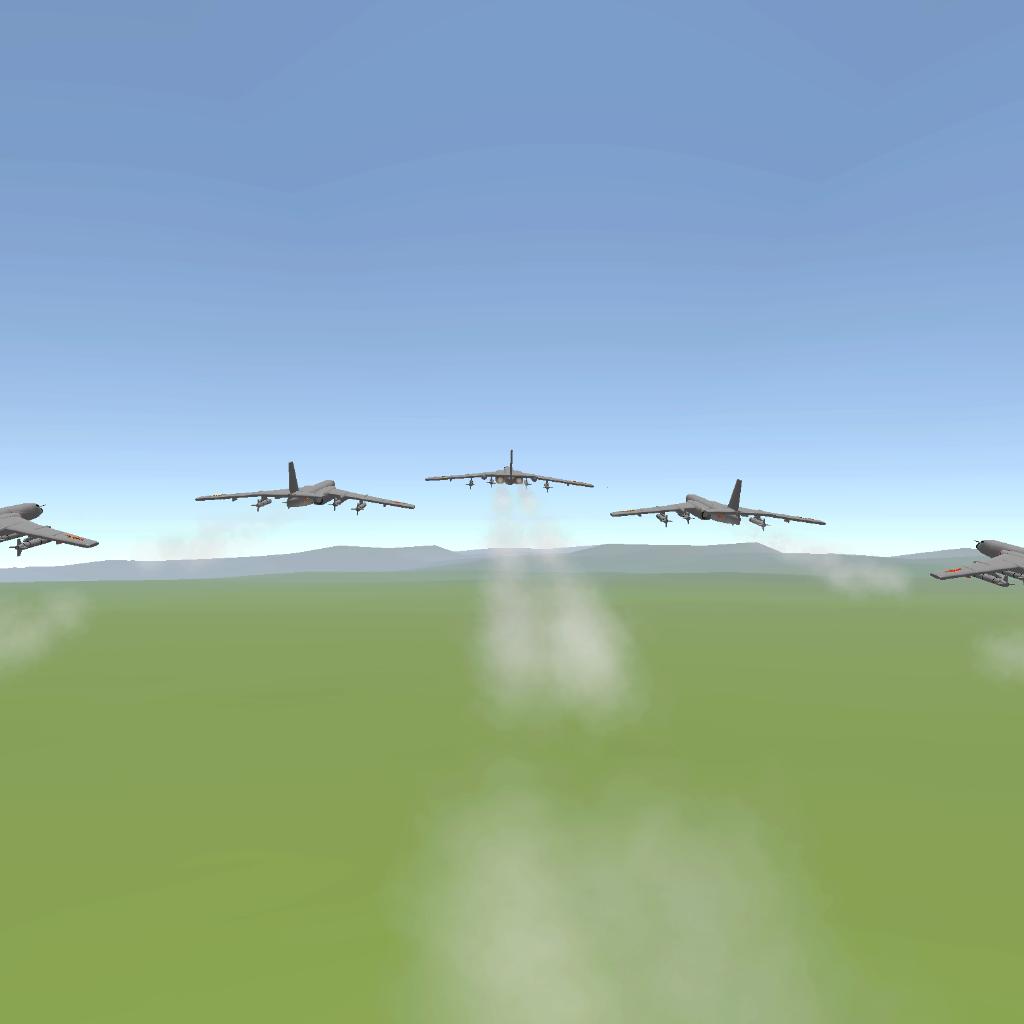 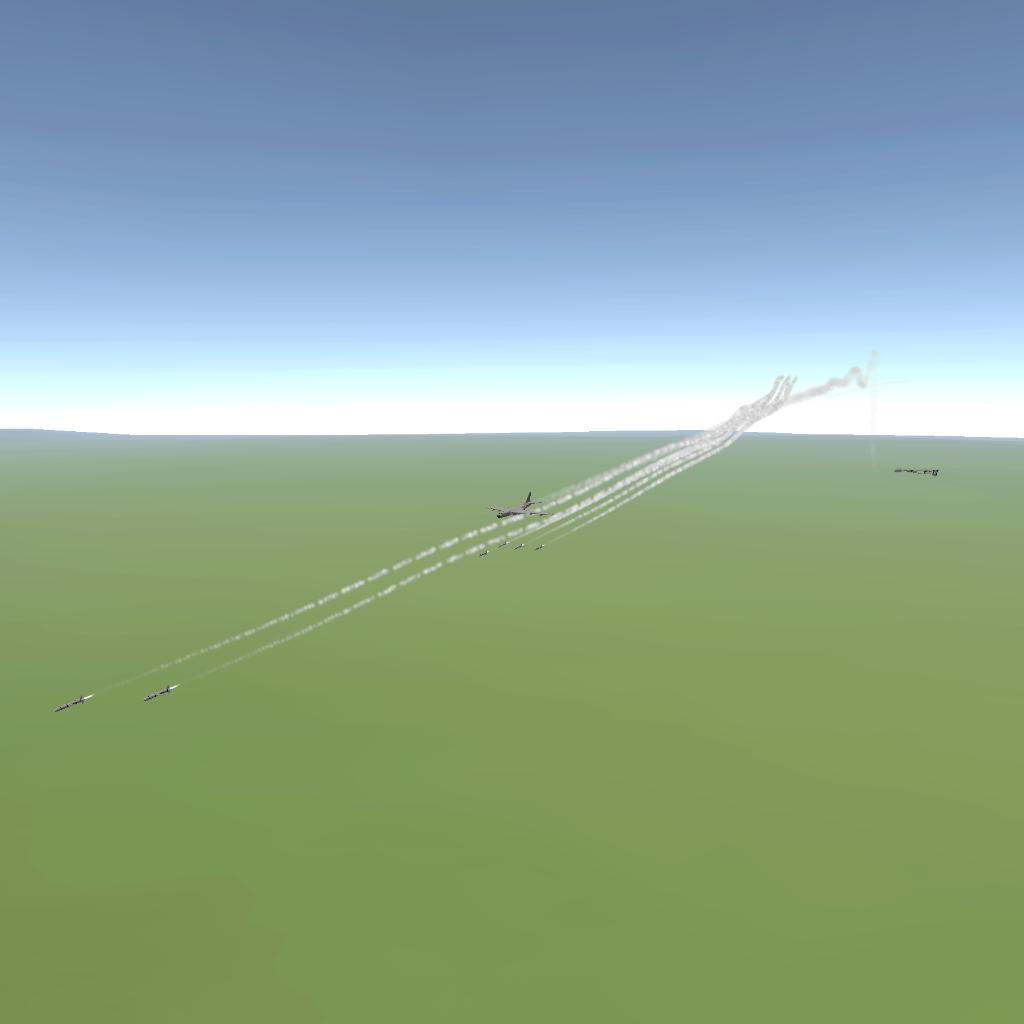 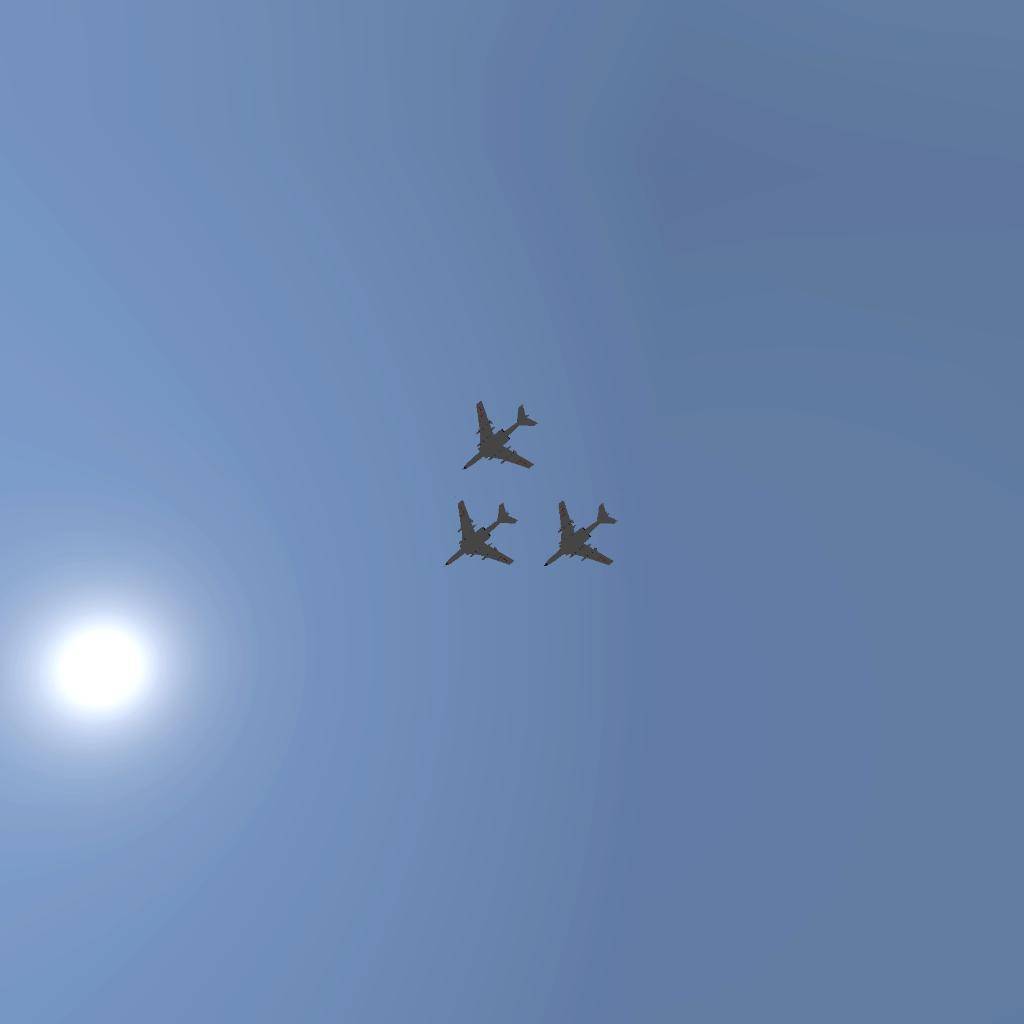 H6N is a medium-sized swept-wing jet strategic bomber produced by China's Xi 'an Aircraft Industry Group. Its basic model is Tu-16, a long-range bomber authorized by the Soviet Union. The aircraft is mainly used for tactical and strategic bombing, reconnaissance, anti-ship, patrol and surveillance, etc. More than ten modifications have been made. 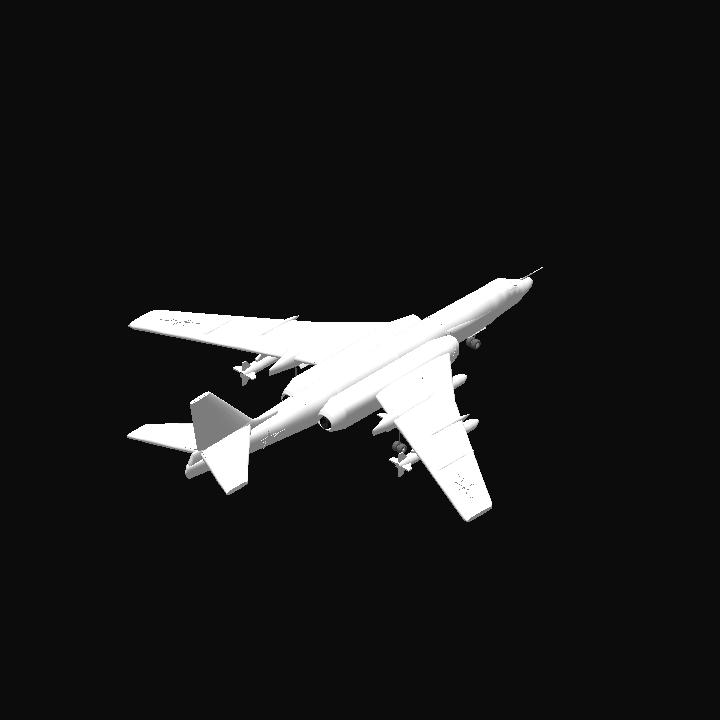 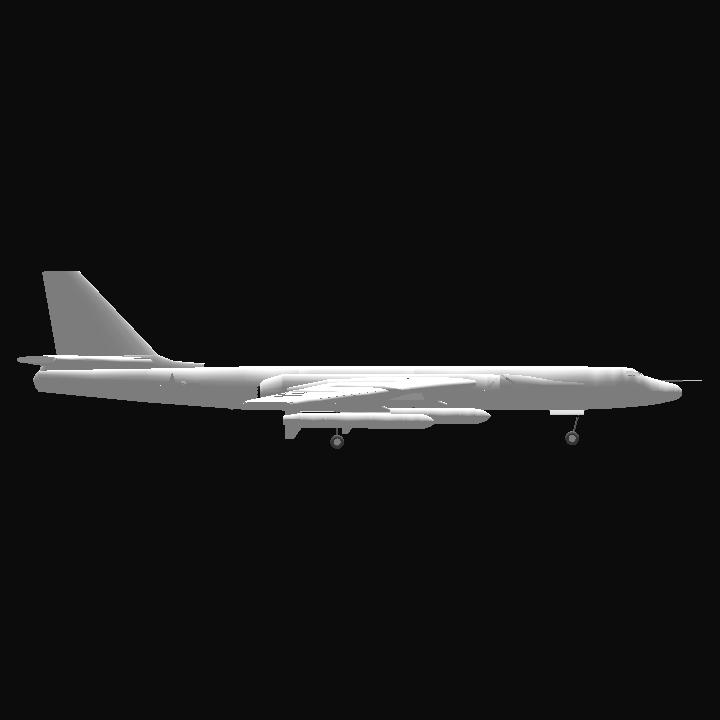 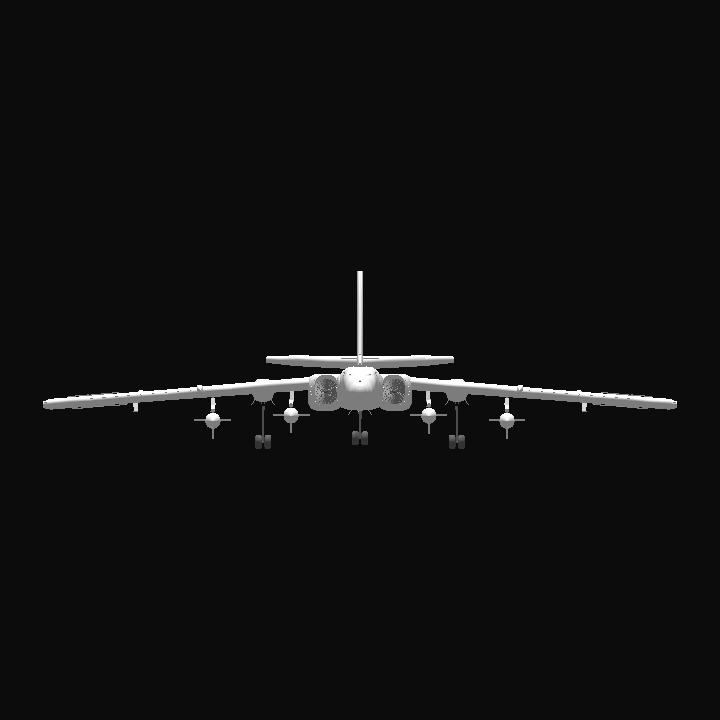