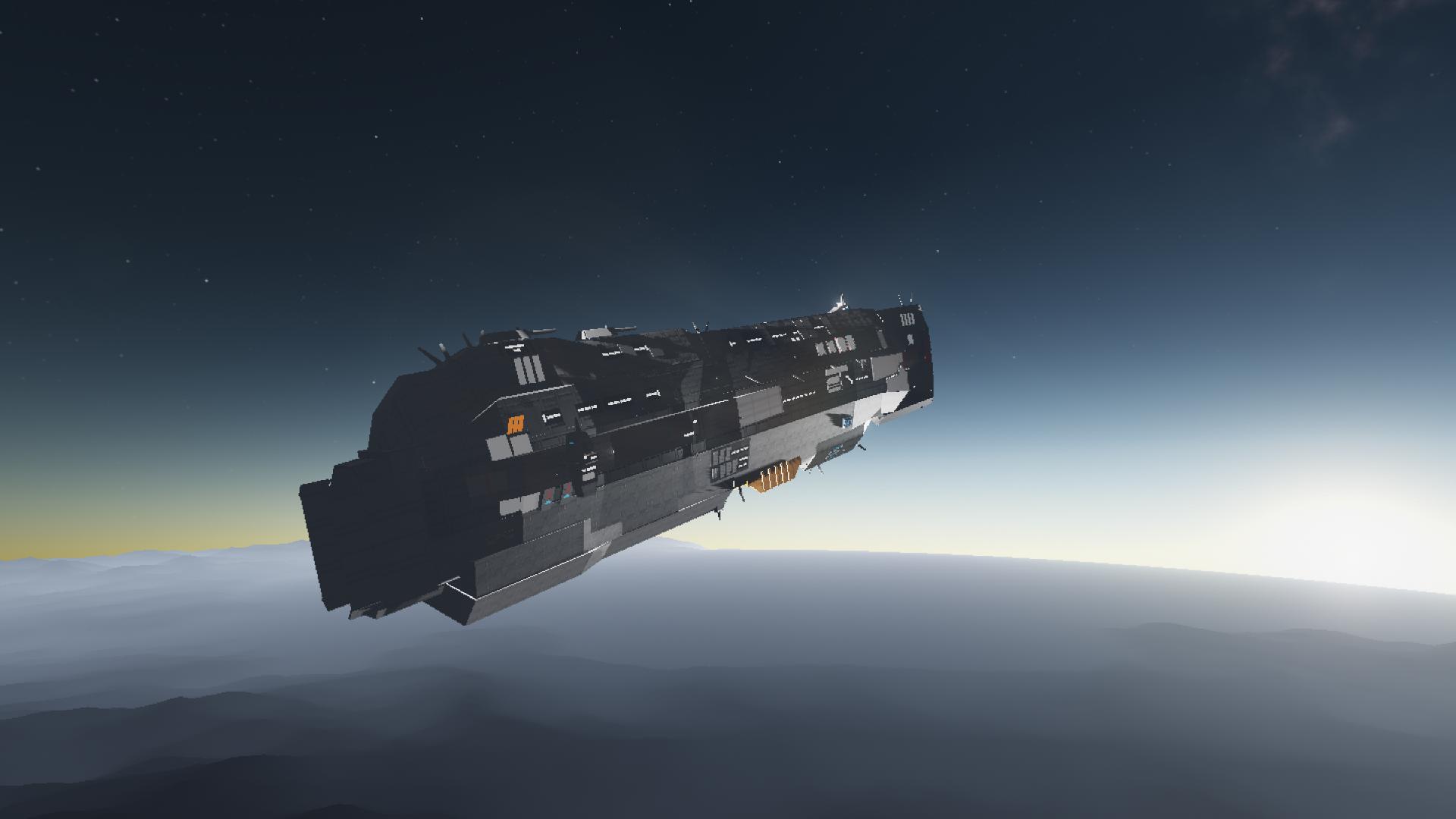 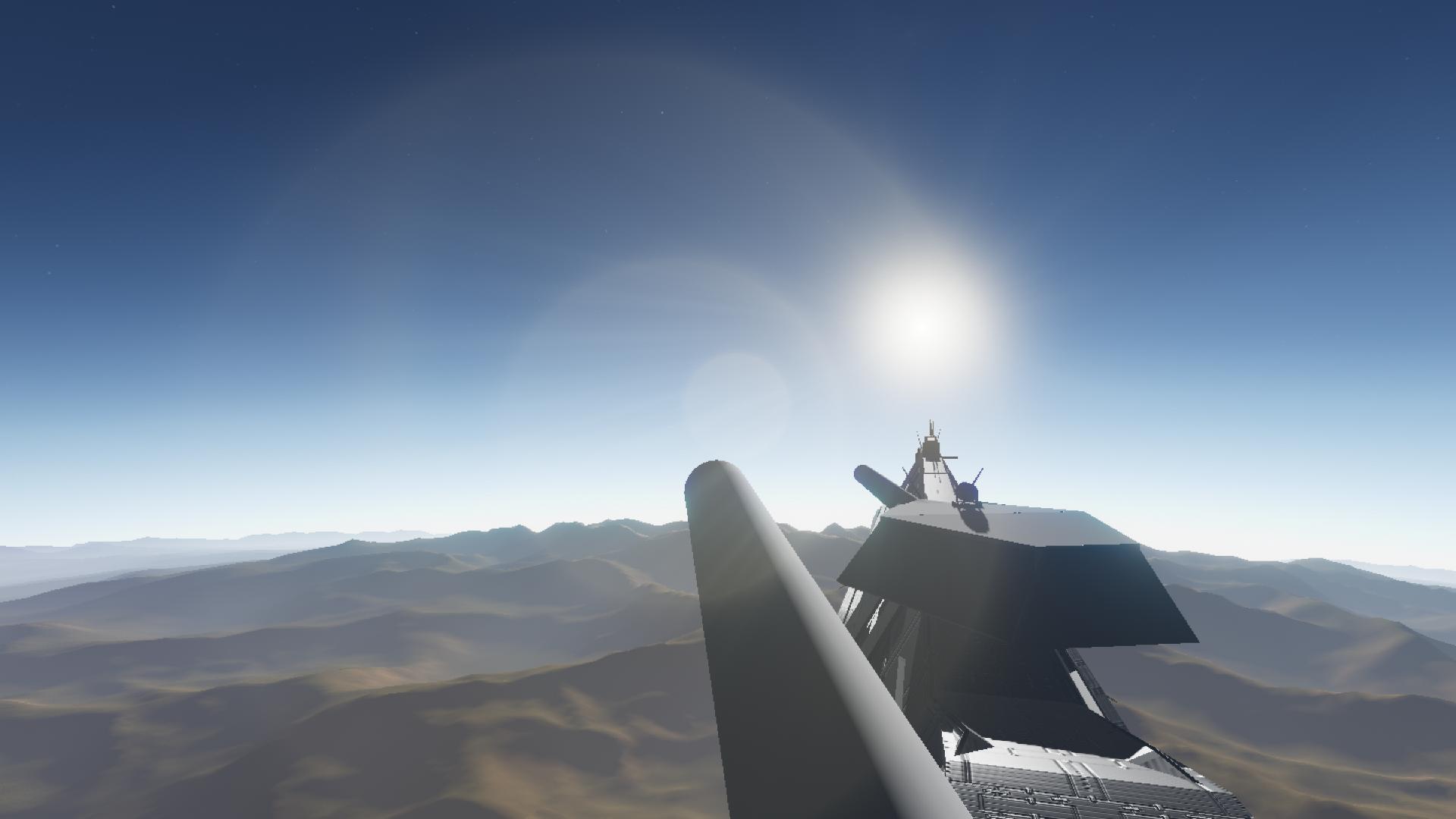 Comon Engine : Made by some light engine
Afterburner: Made by 20 200% Titan Engine
Others:some Lights and 4 Becons

Turret:Two 138mm turrets
Two large-caliber howitzers(All controled by AG3)
To be on the safe side, unlike the previous designs, the batteries were not loaded with explosives

Determined to unify the universe, these warriors from the edge of the eastern home galaxy threaten the existence of the Higra in the name of sajuk. They roamed the universe, encountered and conquered the RACES they encountered, and absorbed their technology, a nomadic lifestyle derived from their military structure. It was a fast, highly mobile, overwhelming offensive force, Viggle, more effective than following the orders of a senior commander, their ships assembled in a smaller, smaller, more cohesive tribal fleet.

Screenshots released earlier show Veigel's ship as a black and white striped vessel. They represent the enemy in the single player campaign and are the second force to be used in man-machine combat. The early screenshots showed ships with a white "V" logo and red paint, so the "red race" became the earliest incarnation of Viggle.

The Veigers preferred fast, light ships, especially fighters and escort ships. Each of their squadrons had more fighters than their higra counterparts. Veigers have also focused on missiles, and almost all of their frigates and capital ships have at least one missile launcher.

"Viggle is a group of wandering warriors who rise from the east home galaxy. They are a raiding force, preferring to fly in groups with fighter jets and convoys, with a few heavy strike capital ships. A Viggle army can quickly subdue its enemies, and can quickly withdraw before it takes too much damage. In a long battle, the Viggle will face more difficulties. Their capital ships, though very flexible and powerful

Something about Veiger Battle Cruiser (VBC in short)

VBC was the regular battleship of the wegeners, and in the original, every shot of a powerful missile array at the top was accompanied by the fall of a higra destroyer or frigate. The front siege gun (in the game, I changed it to an anti flagship rocket array) can do a lot of damage to the same level of the HGL Battlecruiser with each shot. In order to increase her firepower, I transformed her huge antenna set on the top of the ship into two gun turrets, and added two howitzers on one side.

At the same time, there is a small hangar under VBC, which can park many small spacecraft (I will post these spacecraft in the following post). You can even put a heavy main gun in the hangar

At last,Thanks for your support and thank you to read this

It may be my last craft in next 5 months because i have go back to school for my last test? 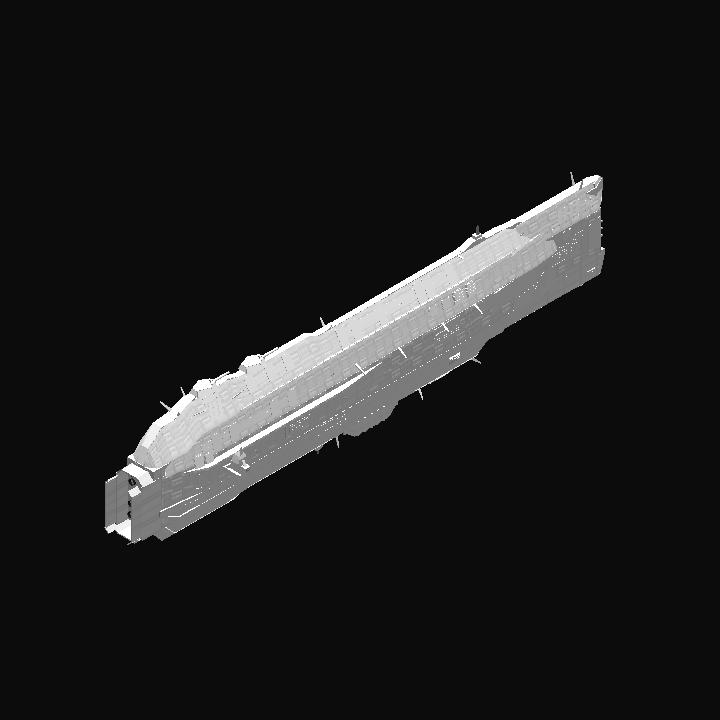 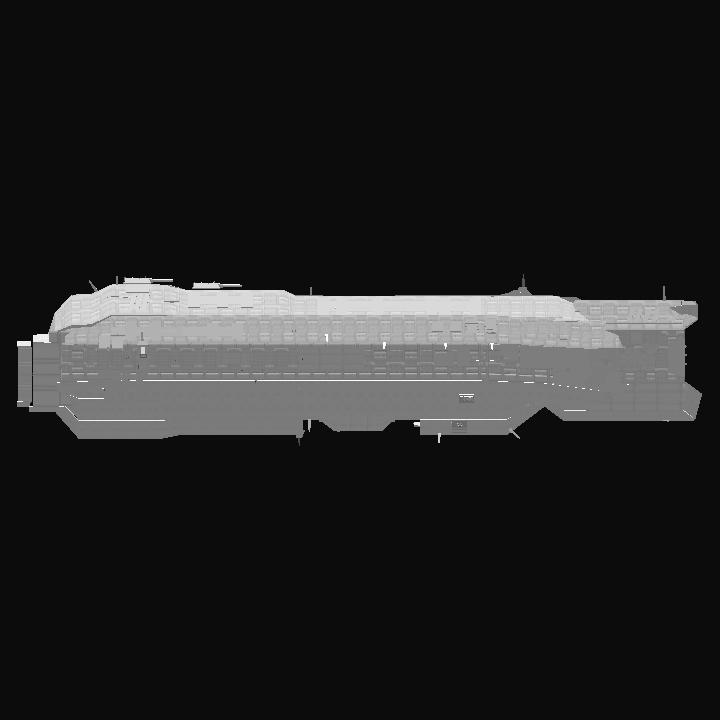 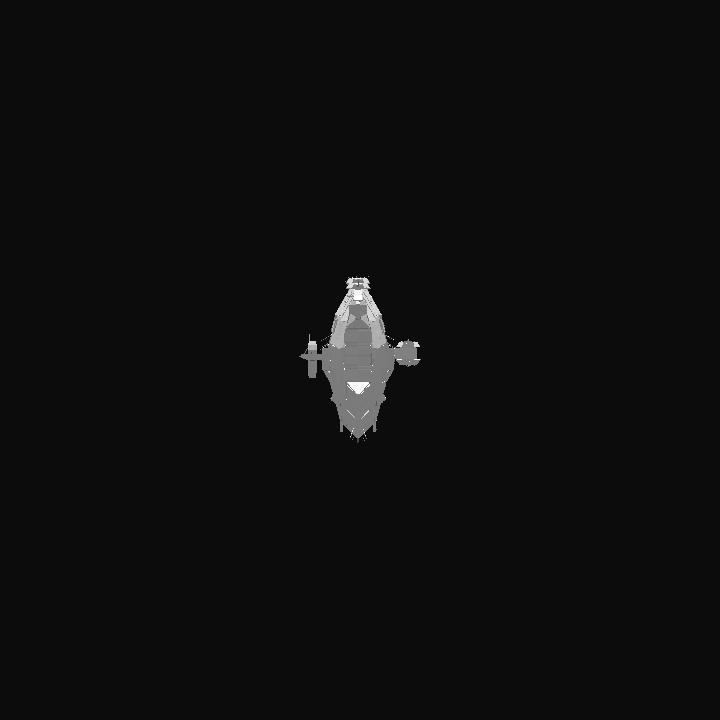