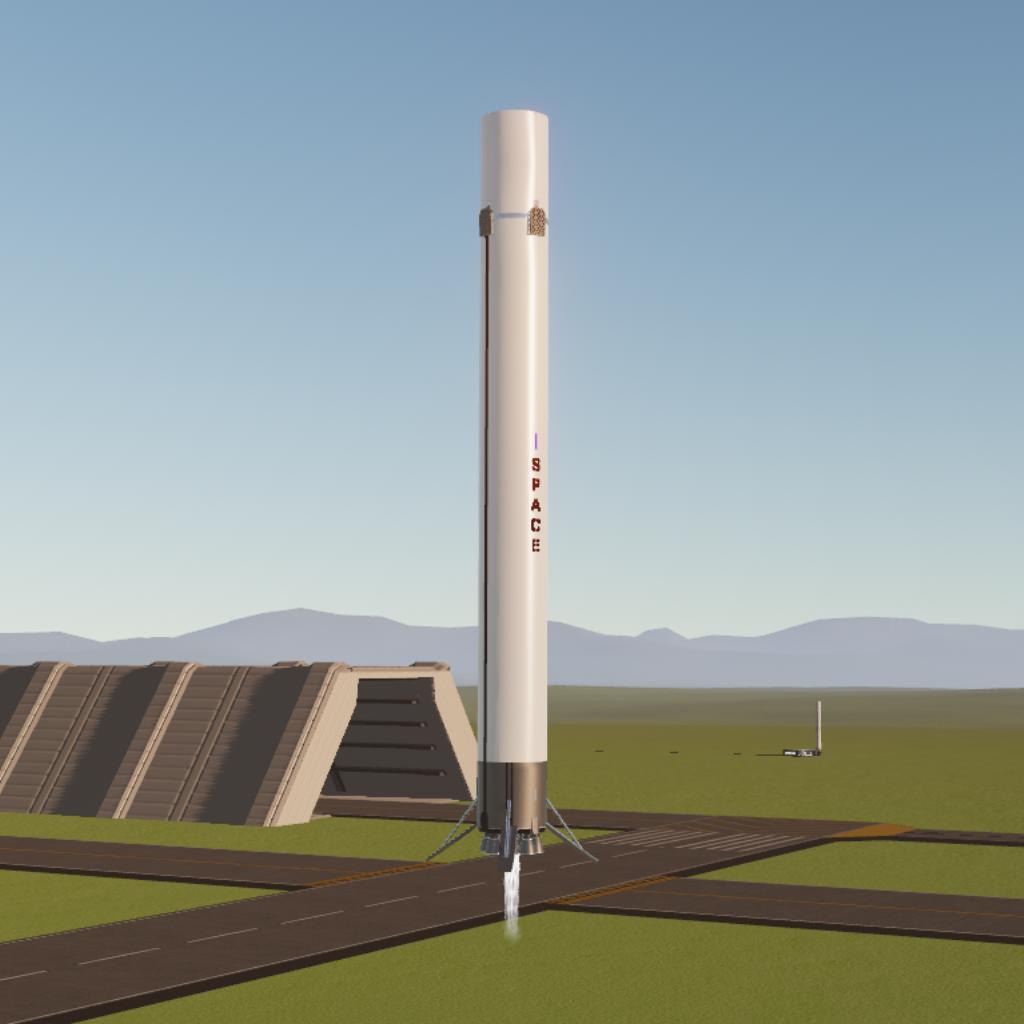 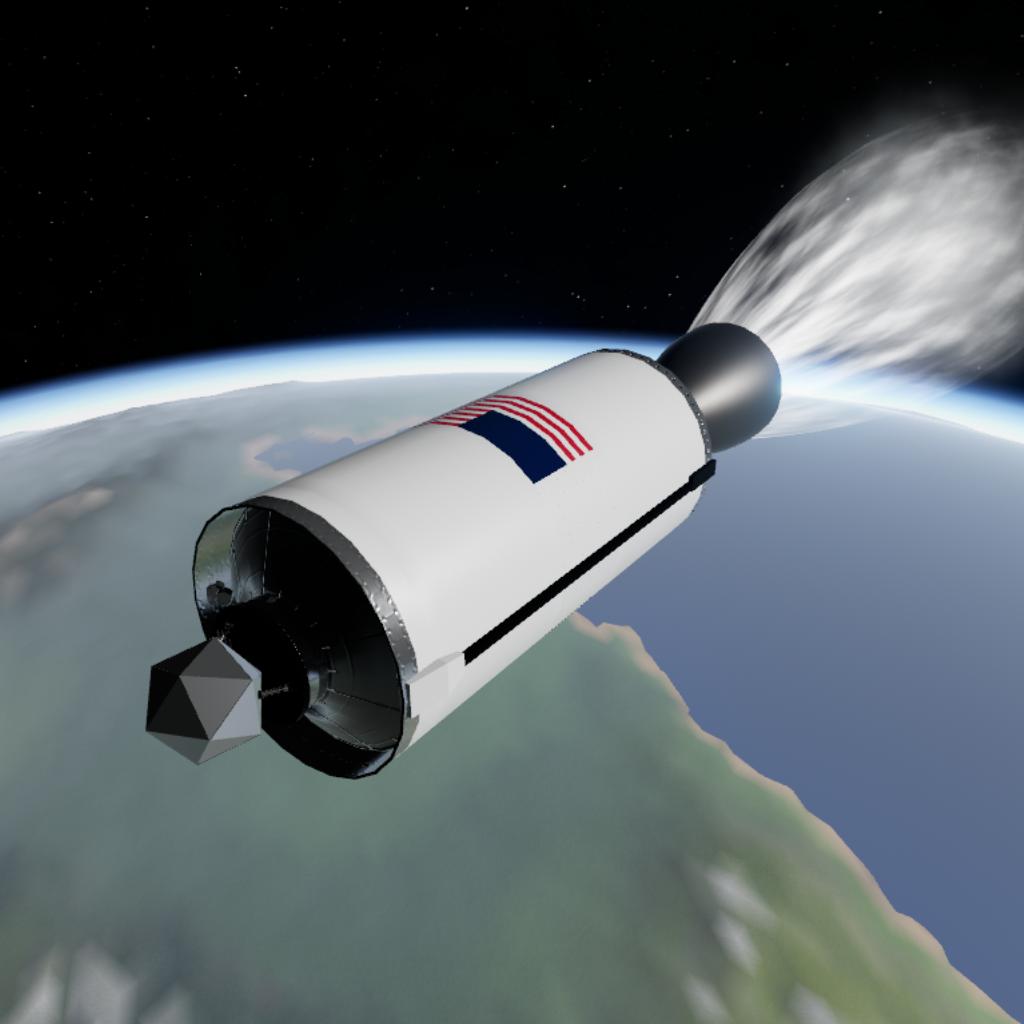 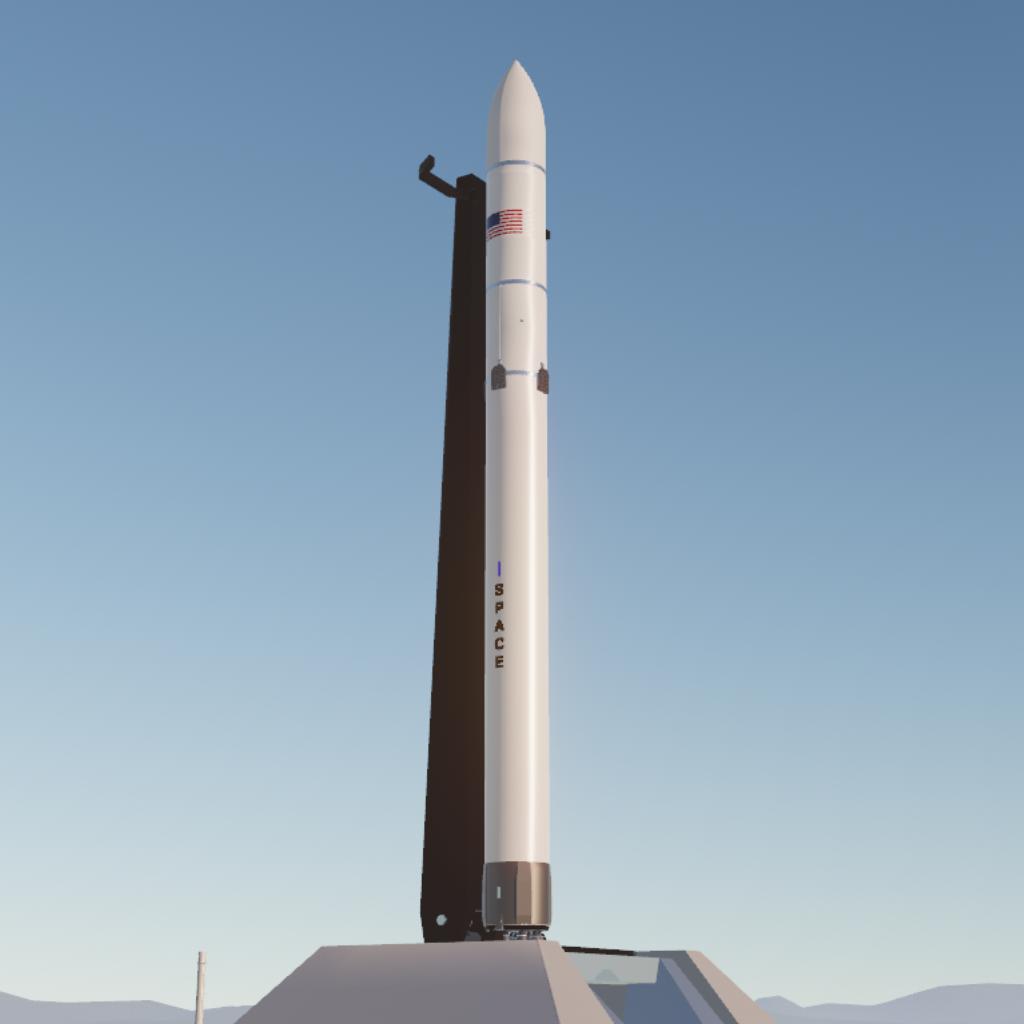 Powered by ten iEngine-1s and 60 meters in length, iSpace Beta will deliver satellite payloads of up to 16,000 kg to low droo orbit. Beta rocket is the Simple Rocket world's most efficient reusable rocket.

Fully automatic flight computers enables our launch vehicle to countdown, launch and land automatically without requiring constant manual control by a human operator, assisting with the most burdensome parts of orbital spaceflight.

All you will need to do is setting up your payload's scheduled orbit.

iSpace Engine-1 is the highest performance engine in the reusable launcher class—with the highest specific impulse. 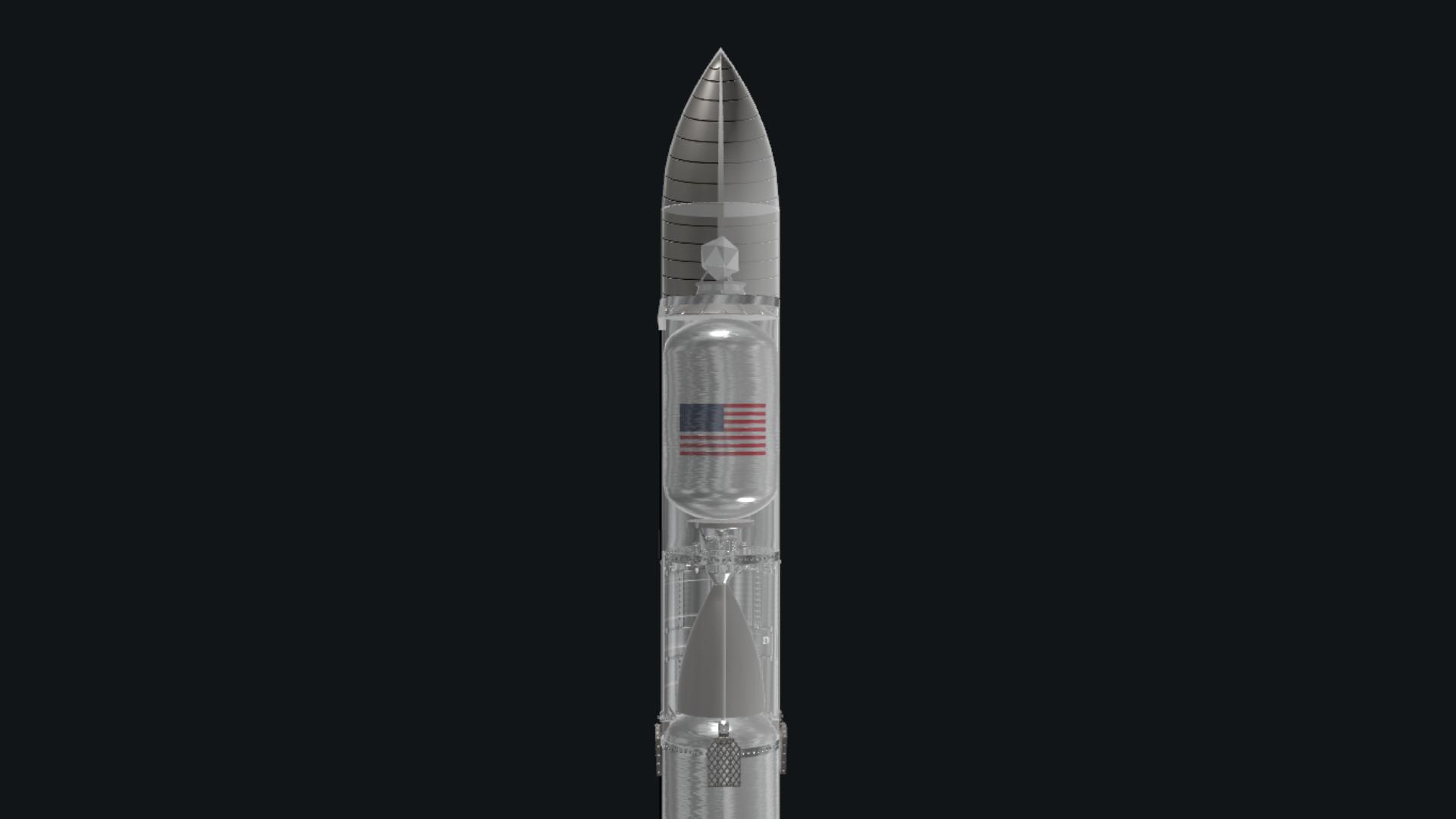 Safety is the most important part of the overall Beta rocket design. All iSpace's launch vehicles come standard with auto abort, accidental touch protection and more. 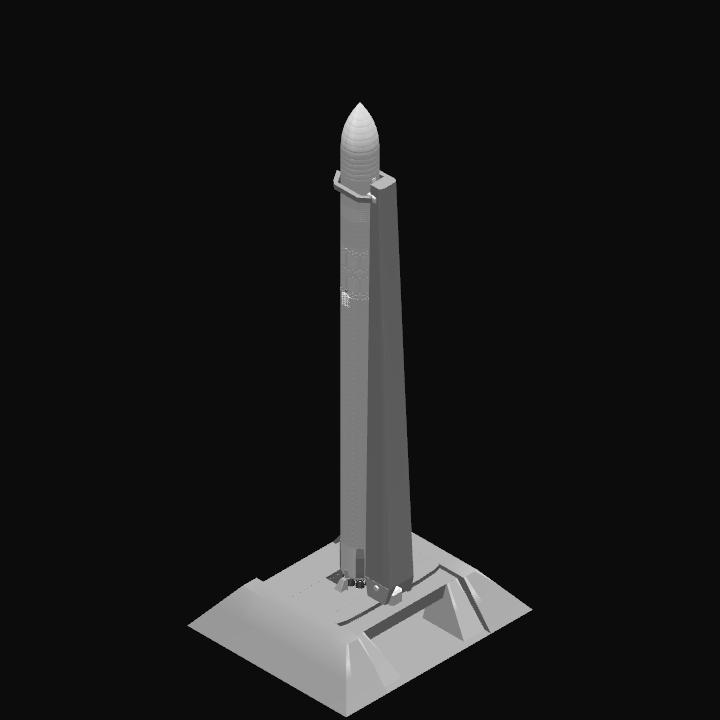 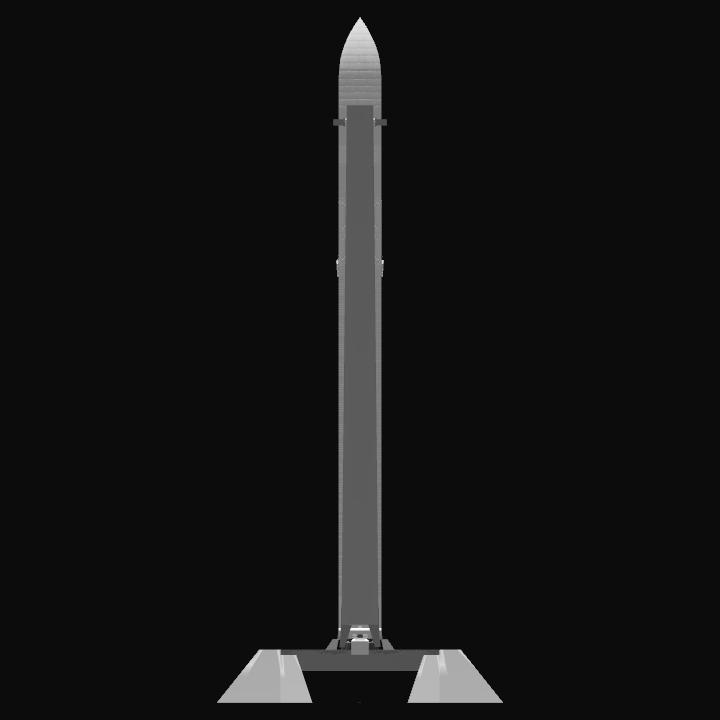 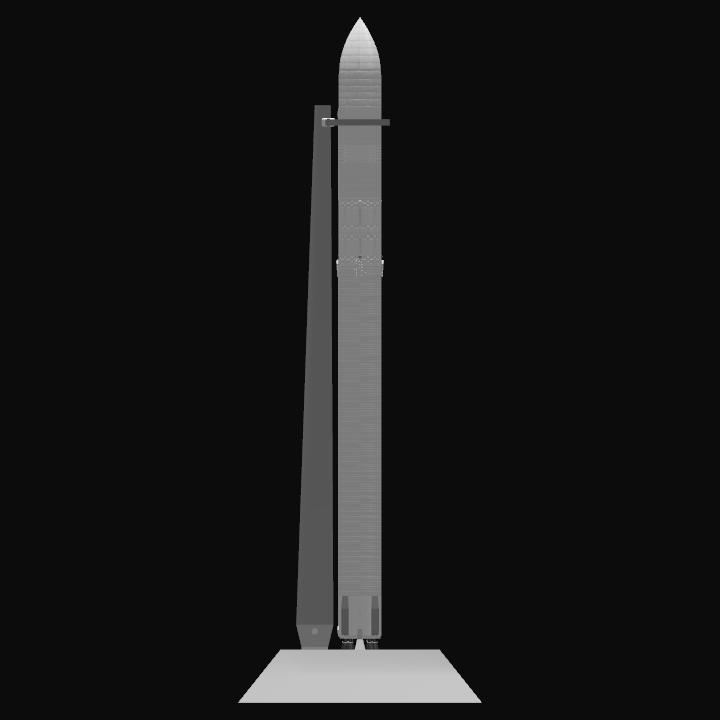