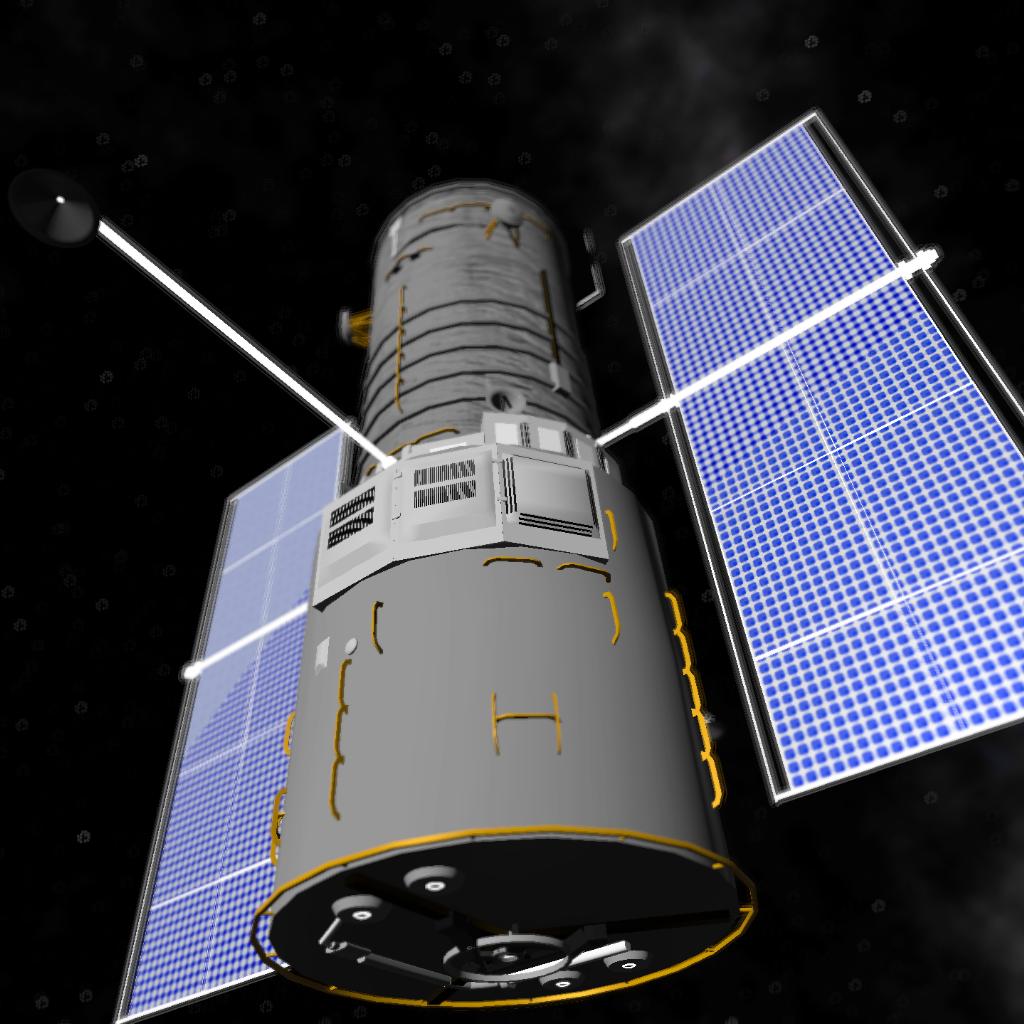 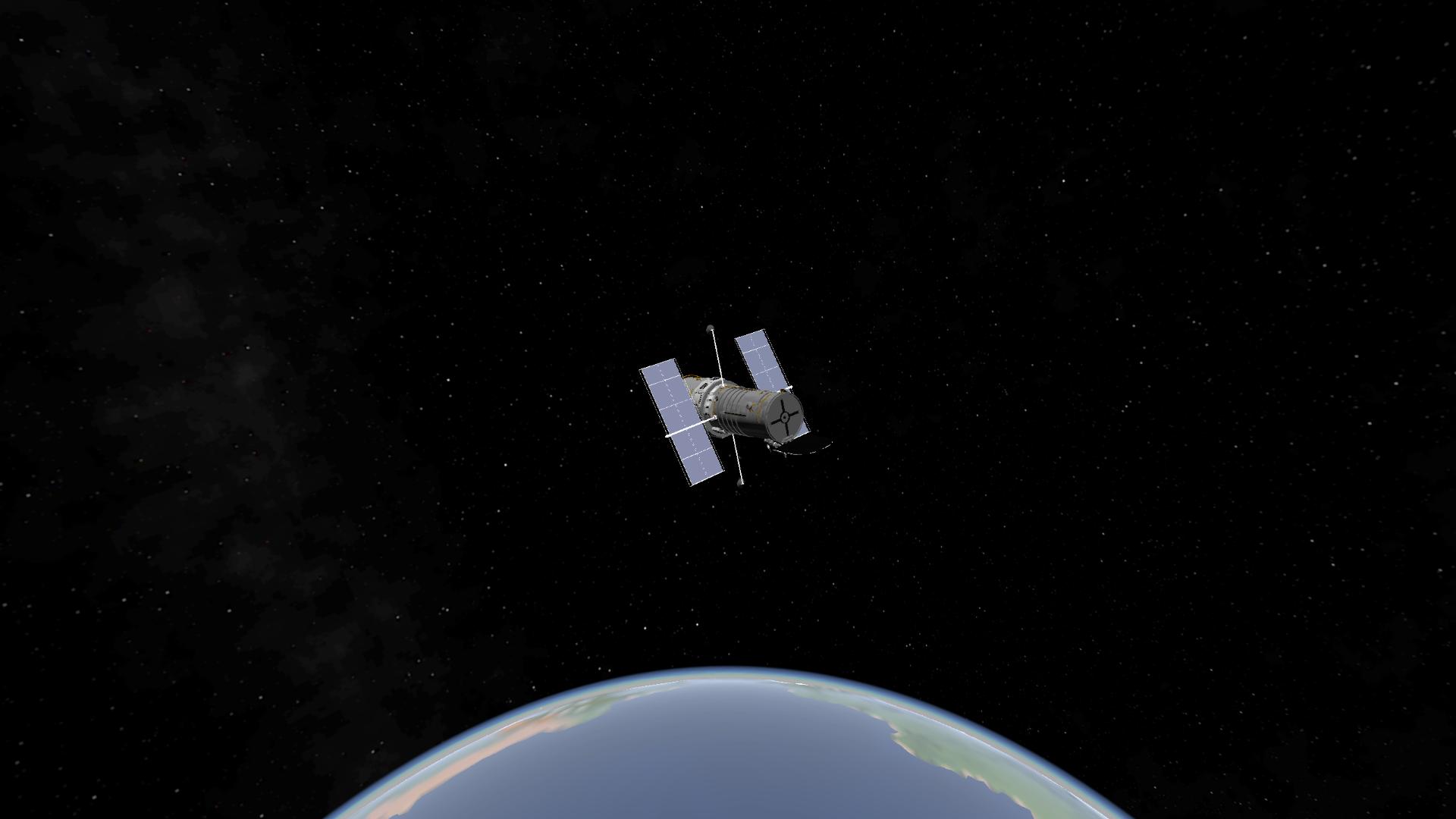 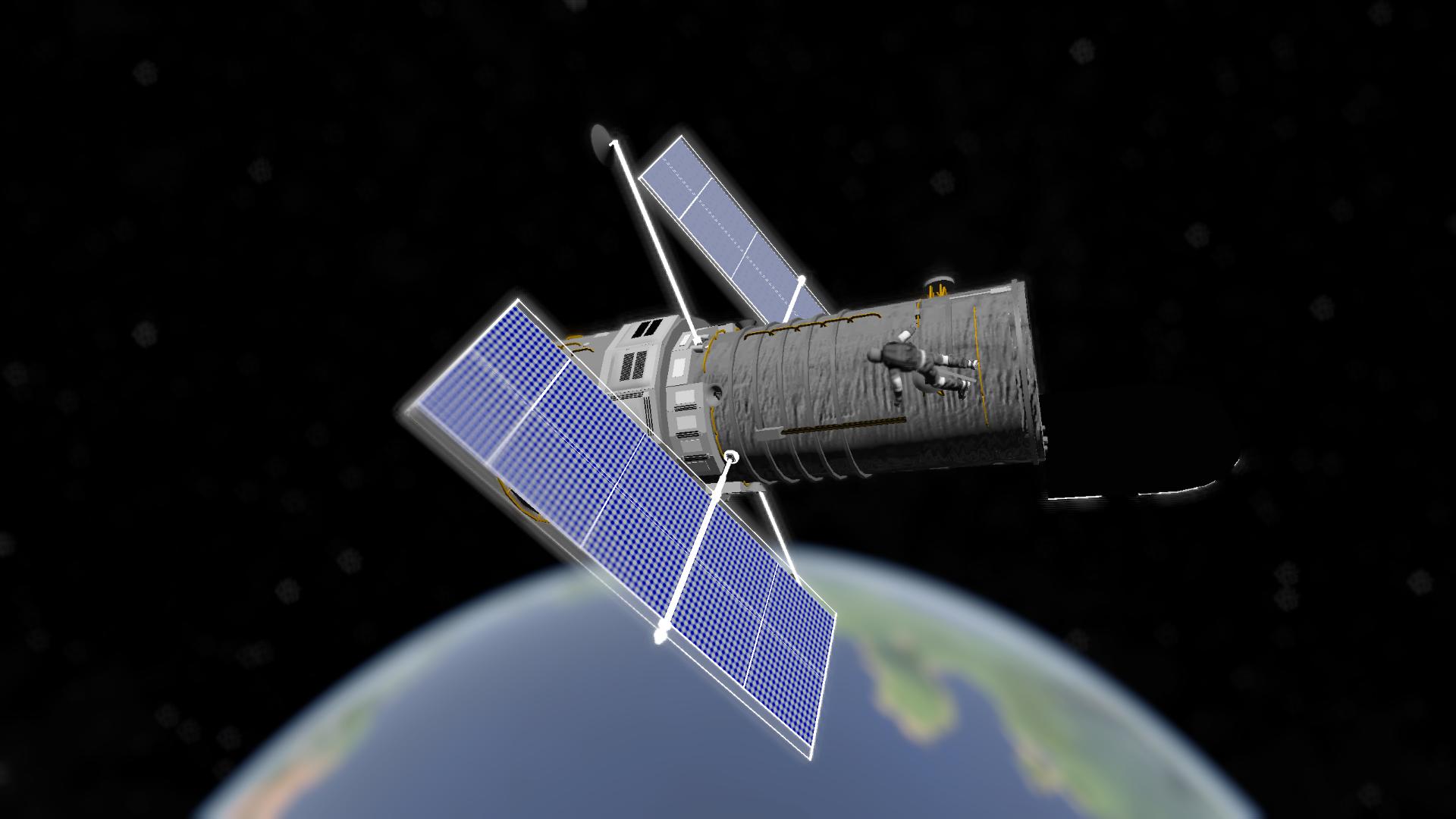 The Hubble Space Telescope is an astronomer Edwin Hubble, a space space telescope in orbit around the earth, which belongs to the type of optical telescope. On April 24, 1990 at the Kennedy Space Center in the United States, Space Shuttle successfully launched. Its position is above the earth's atmosphere. The image is not disturbed by atmospheric turbulence and has excellent viewing degree. It can observe ultraviolet rays that will be absorbed by the ozone layer. It is one of the most important instruments in the history of astronomy.
Hubble ’s ultra-deep field of view is the deepest and most sensitive optical image of space available to astronomers.🚀 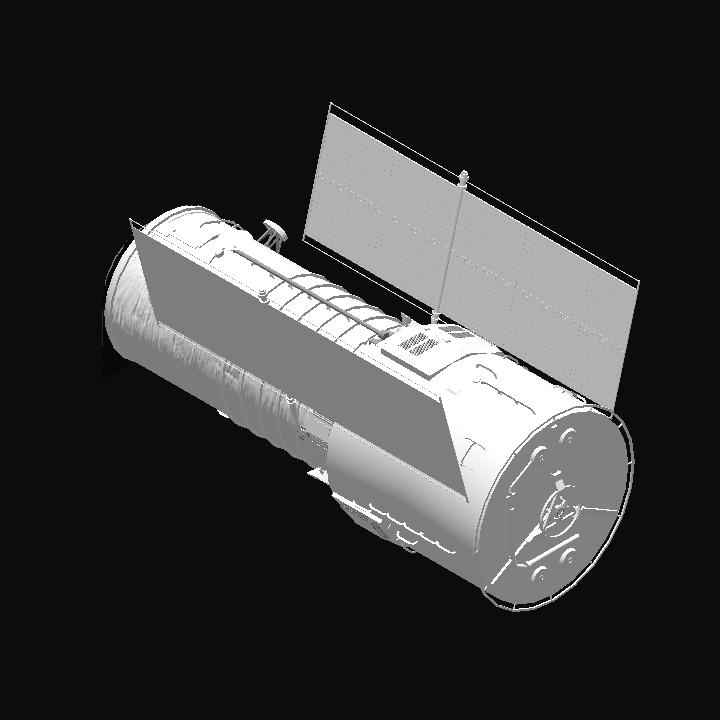 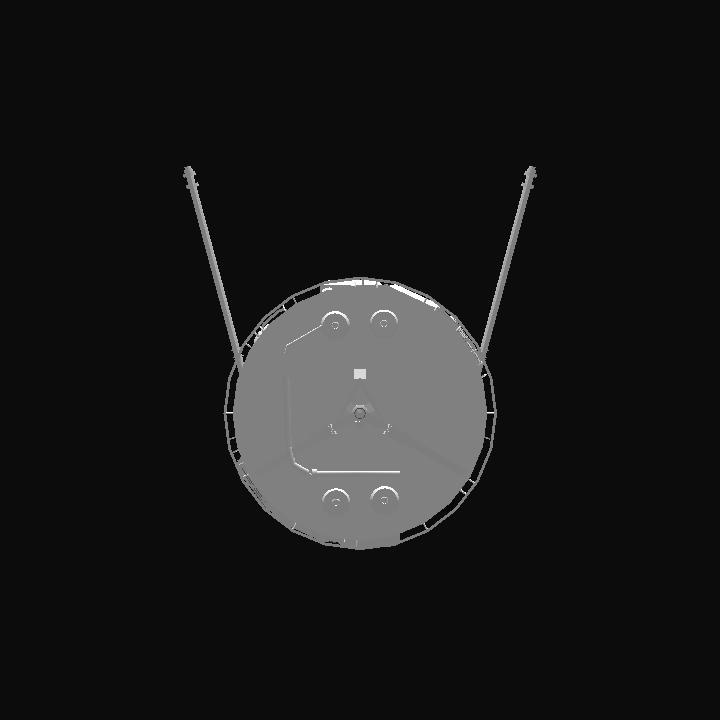 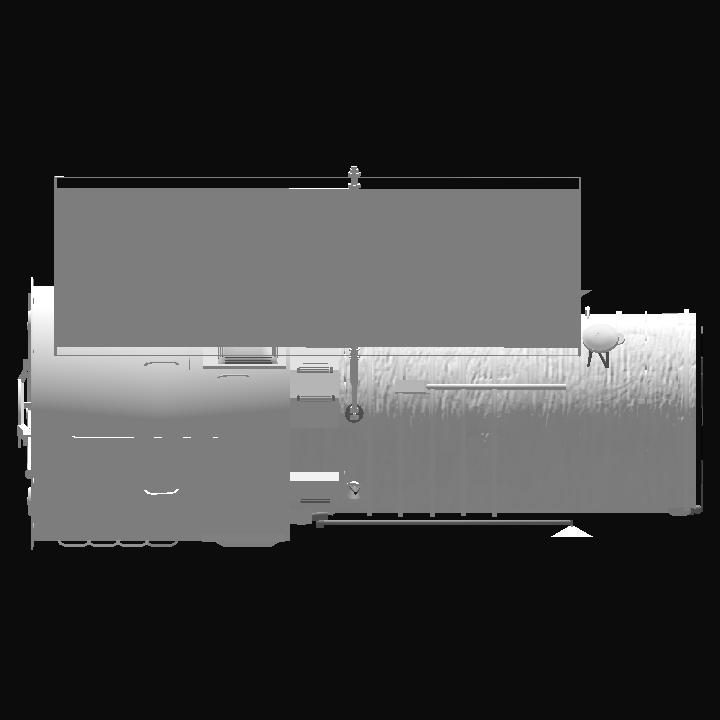