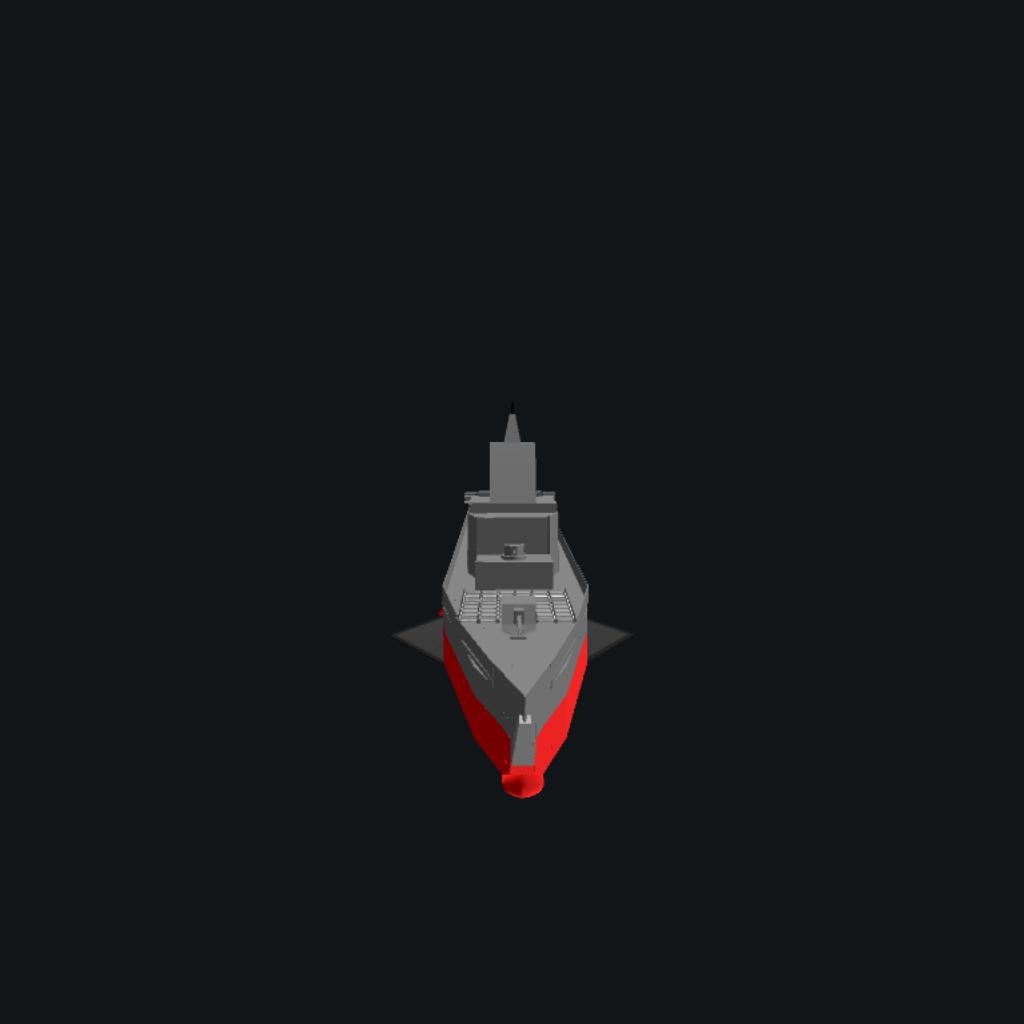 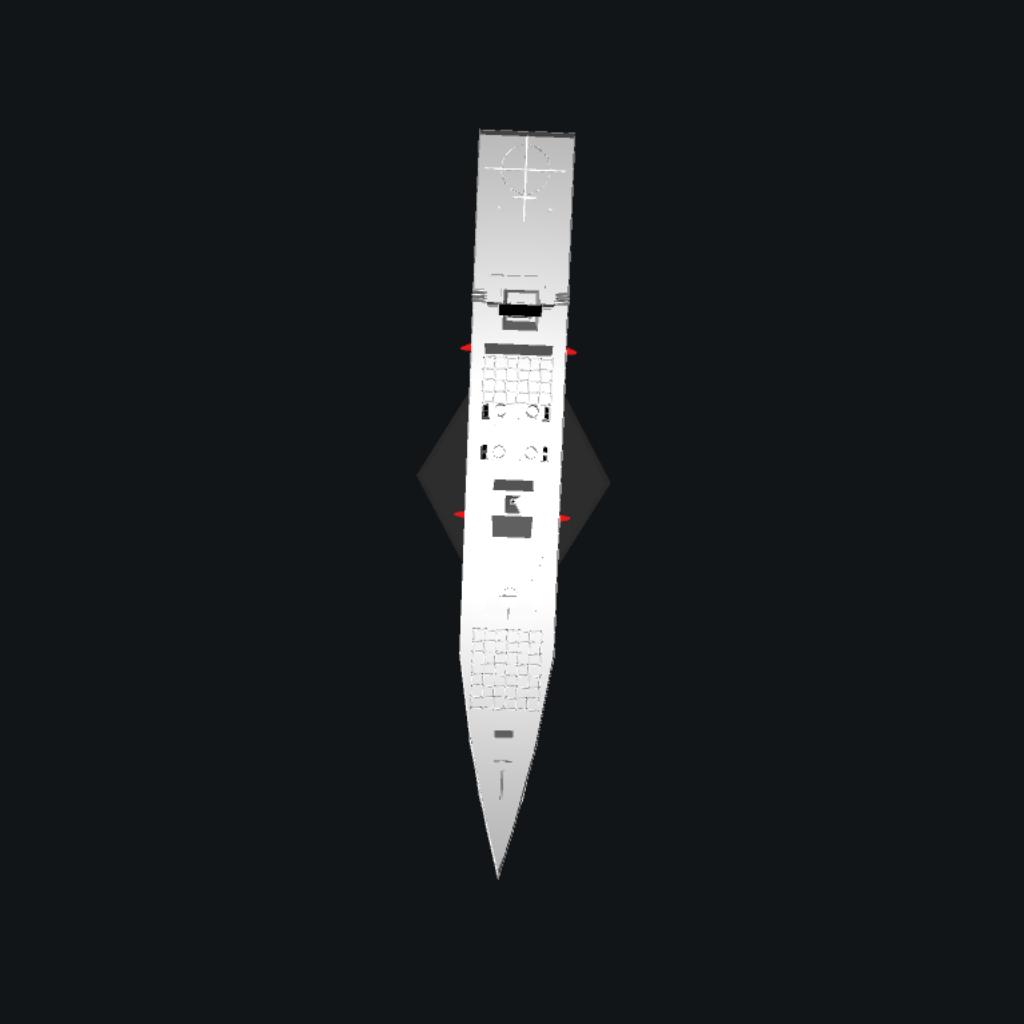 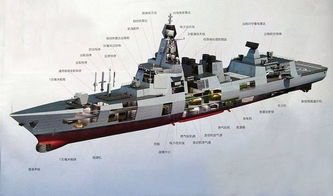 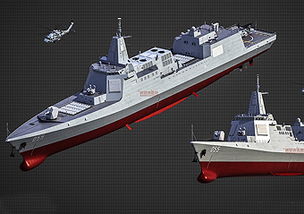 The model of the "055" ship dates back to 1968. The People's Liberation Army Navy requested the Central Military Commission to propose the construction of a "large artillery missile destroyer." In the initial program demonstration, this model is called "055". However, in the context of the times, the essence of the design plan has a strong "Great Leap Forward" style, and a large number of technical indicators exceeded the industrial technical level of China at that time, causing difficulties and problems. Project process. In February 1983, the construction of the first generation 055 destroyer was terminated at the same time as the military technical cooperation with the British was terminated. After entering the new century, the Chinese navy fleet is rapidly modernizing and beginning to develop aircraft carriers. The need for ocean-going operations is also increasing day by day. Therefore, the background conditions, technical and financial conditions for China to develop large ocean-going air defense destroyers are all mature. The succession of 052B destroyers, 051C destroyers, 052C destroyers, and 052D destroyers proves this point. Against this background, restarting the construction of the Type 055 destroyer was also put on the agenda.

The 055-type 10,000-ton destroyer resumed development in the early part of this century, and officially passed the project review on December 20, 2009. In December 2014, the 055 first ship was held in Jiangnan Changxing Shipyard, and the first batch was put into batch At the beginning, the bidding price of the 055 destroyer was 9 billion yuan. Later, the Chinese navy dropped to 6 billion yuan, and finally the manufacturing plan was finalized. This destroyer has a very powerful combat capability and is an indispensable frigate in the Chinese aircraft carrier formation. It is called "Guarded with a knife". Subsequent photos showed that there were two 055 ships under construction in the first batch of Jiangnan Plant. On June 28, 2017, the first 055 ship was launched at Shanghai Jiangnan Shipyard.