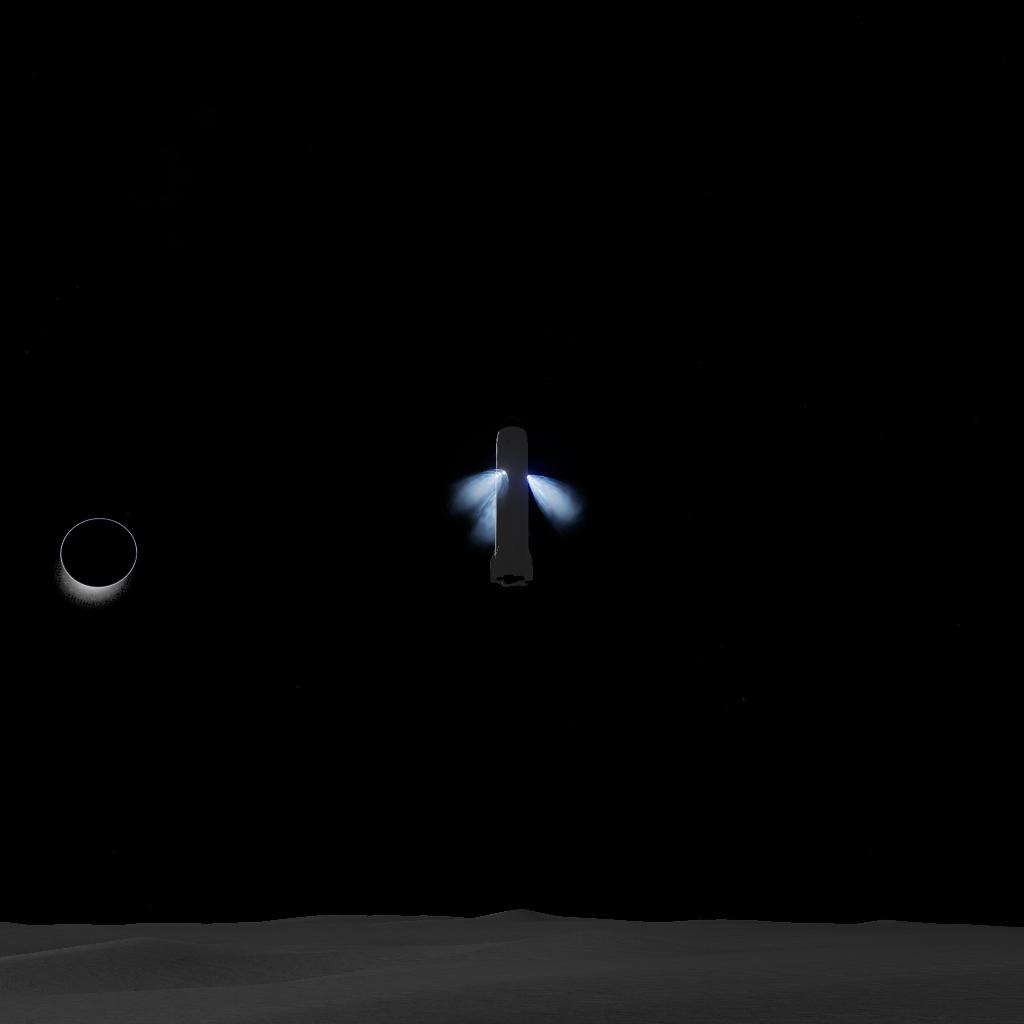 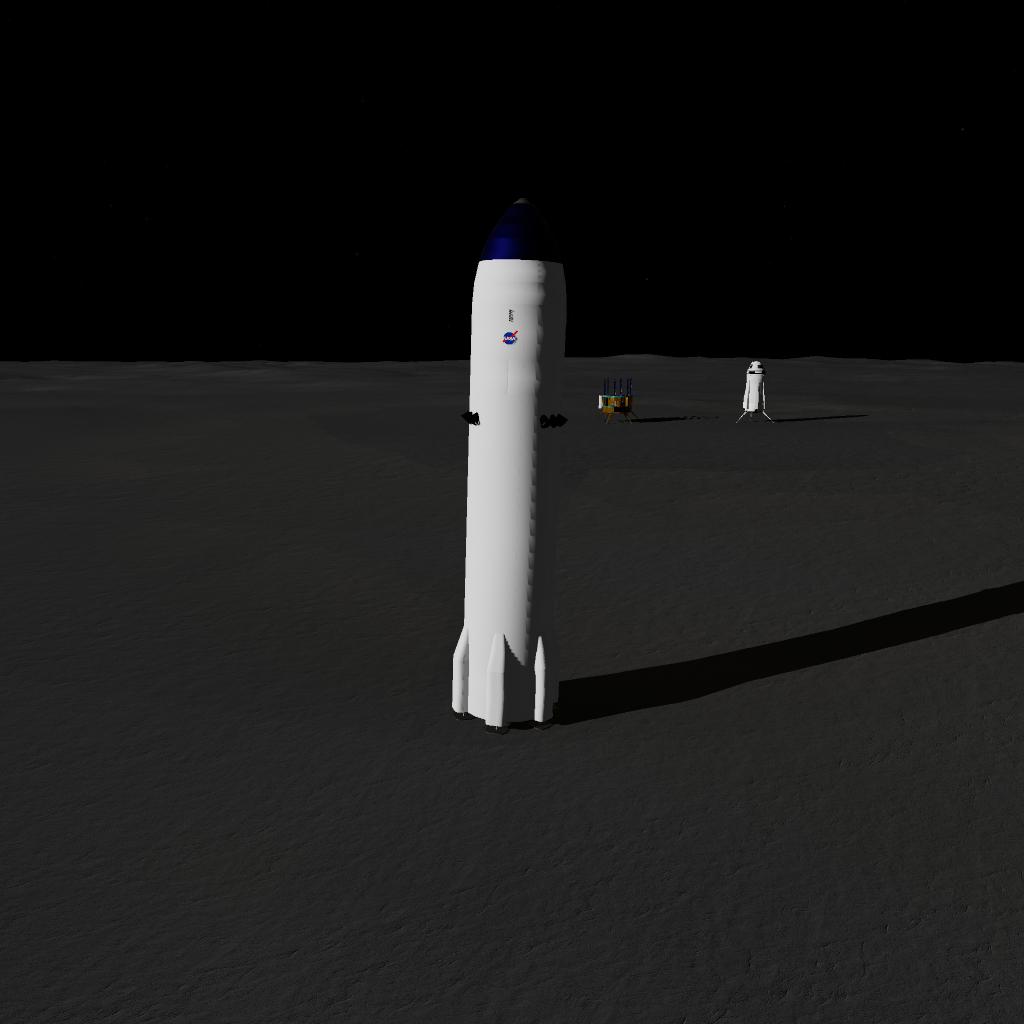 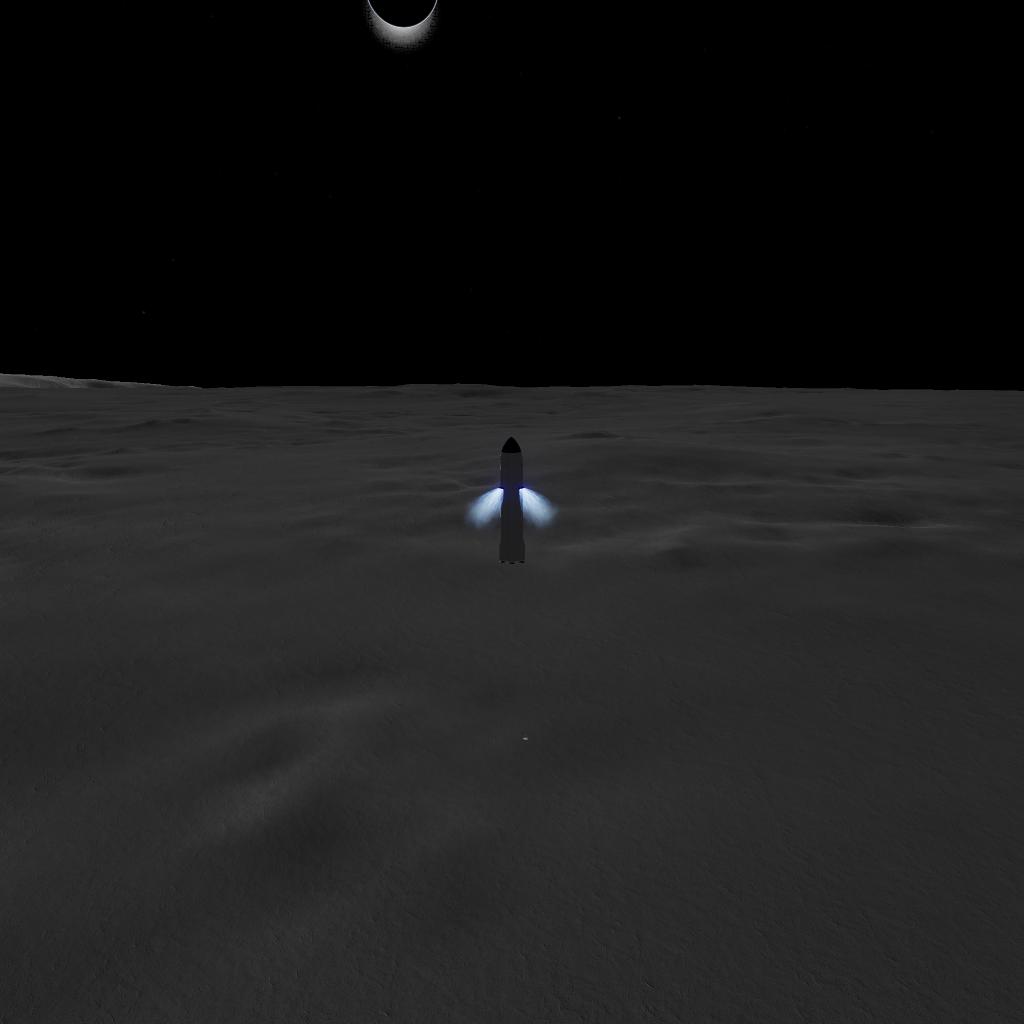 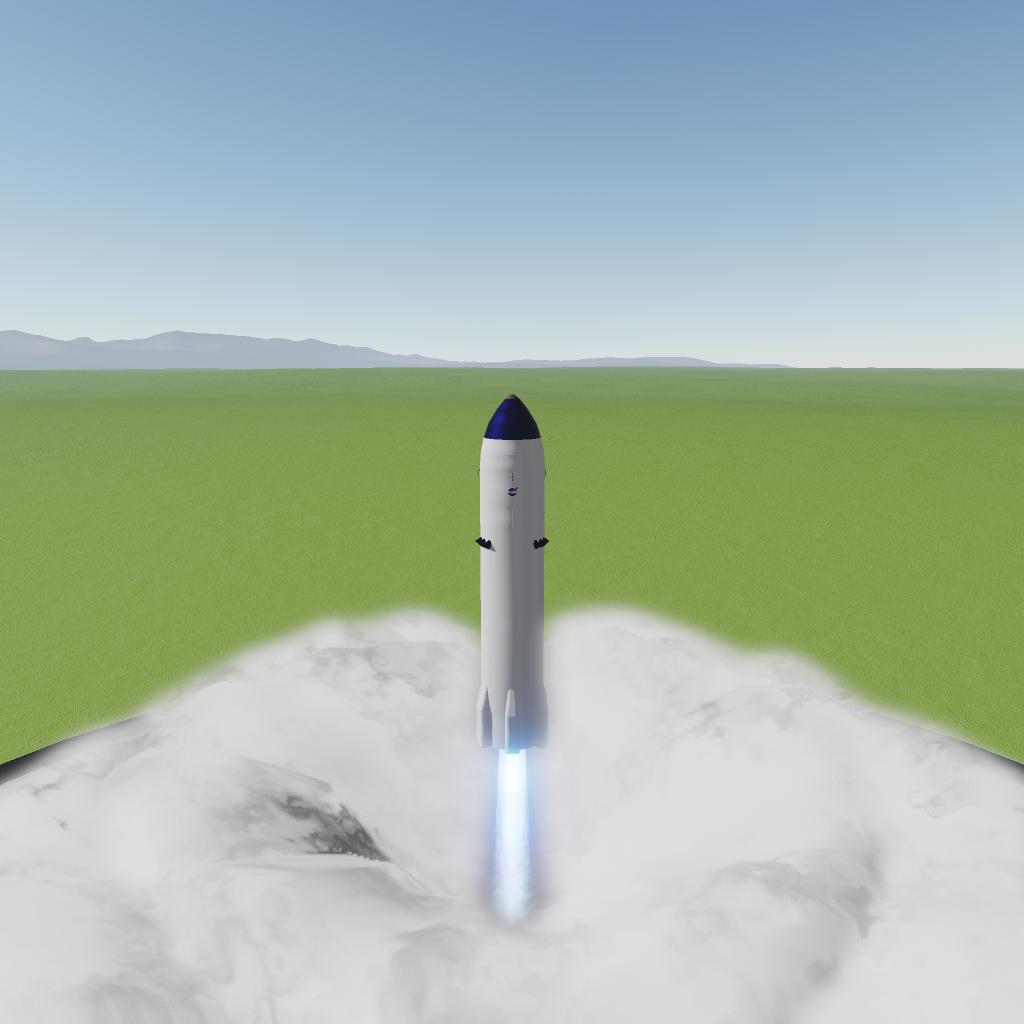 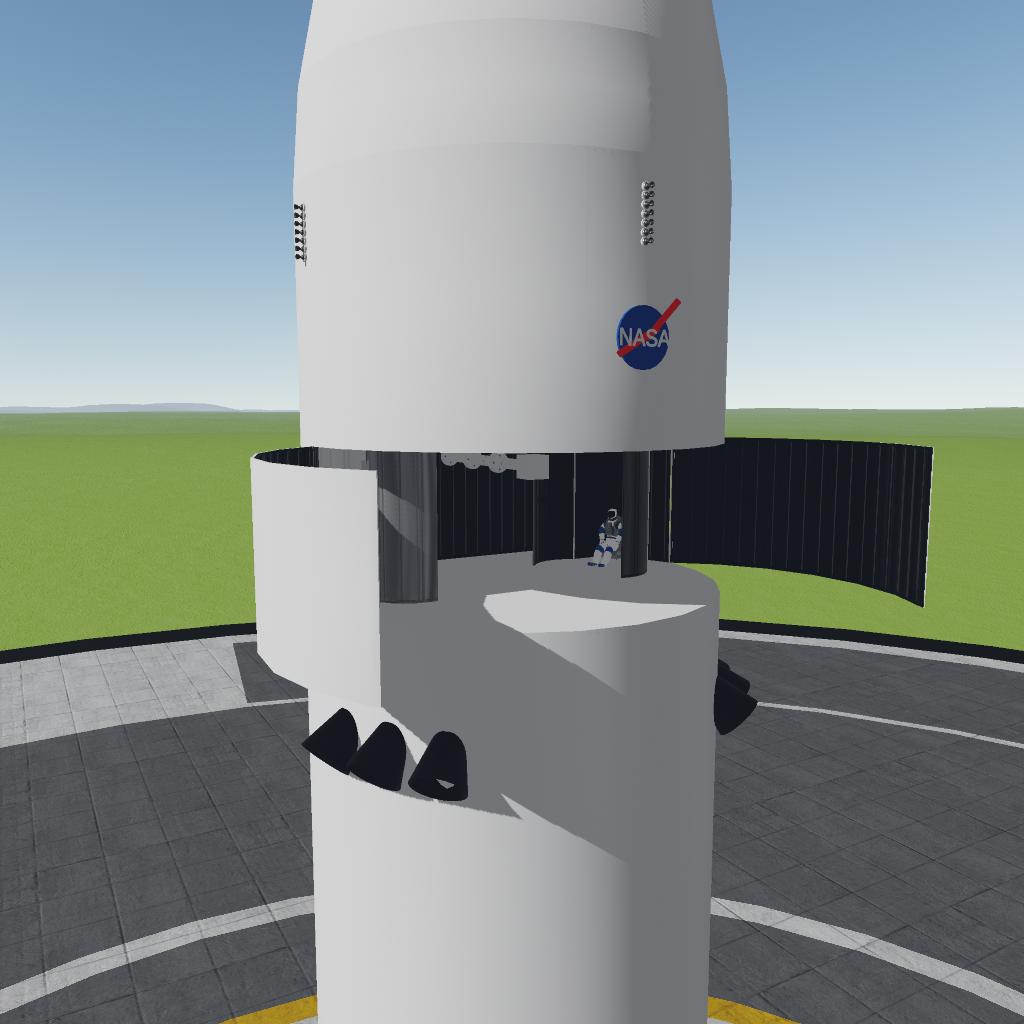 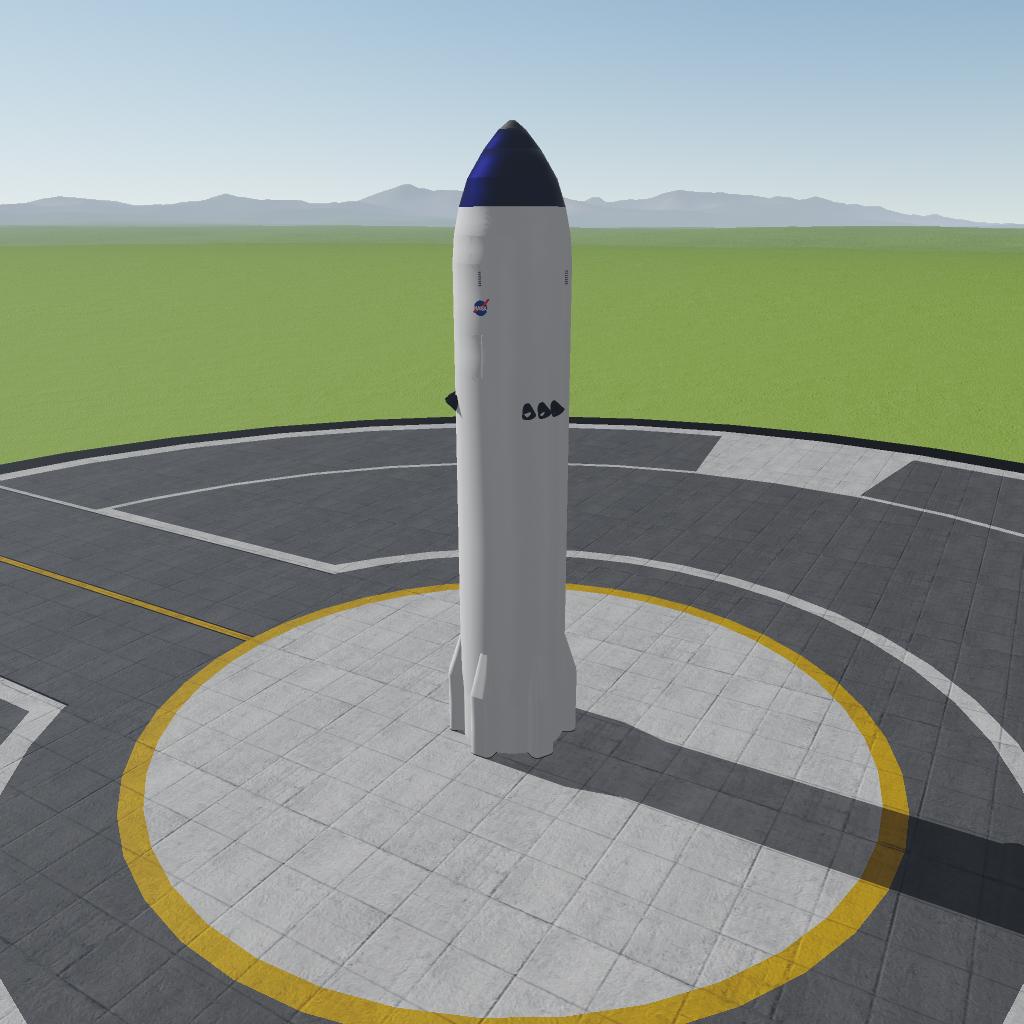 By the end of 2024, the US plans to return to the moon. To achieve this, they have called selected three companies to build landers, of which two will be used. In traditional SpaceX style, Elon Musk decided to pioneer a new method of landing, using a single stage with a high capacity to both arrive, land, and return to the mothership. The specially designed lander, called the Lunar Starship, is almost 12 stories tall, with a diameter of 30 feet. As such, it can fit anywhere from eight to 60 astronauts, although the official metrics haven’t been announced.

• Take a look at the names of the astronauts
• You MUST use the tethers the astronauts have to attach items you place in the cargo bay to the crane.
• Landing Engines are provided 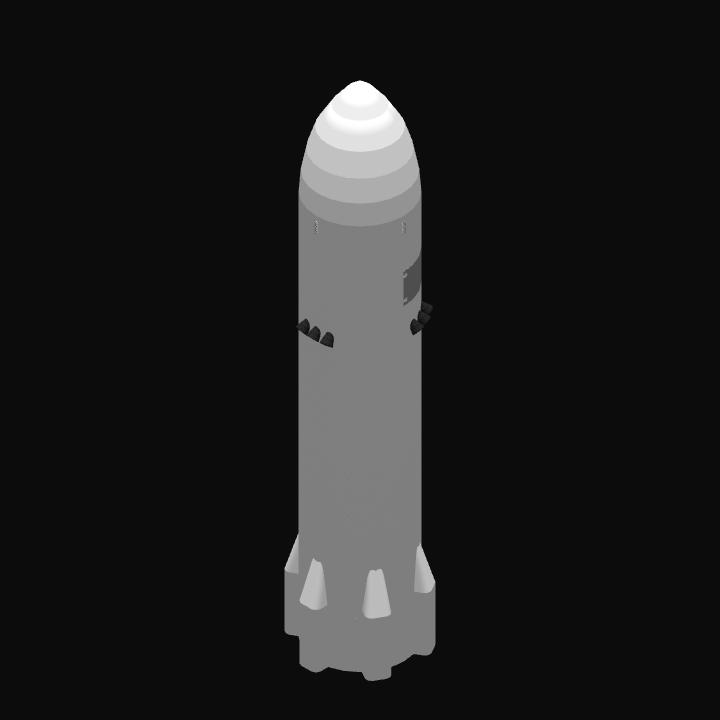 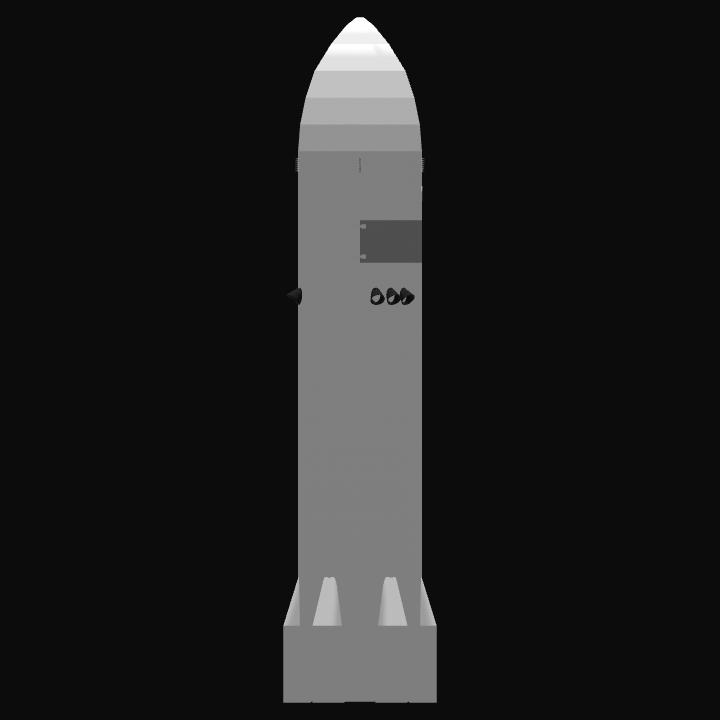 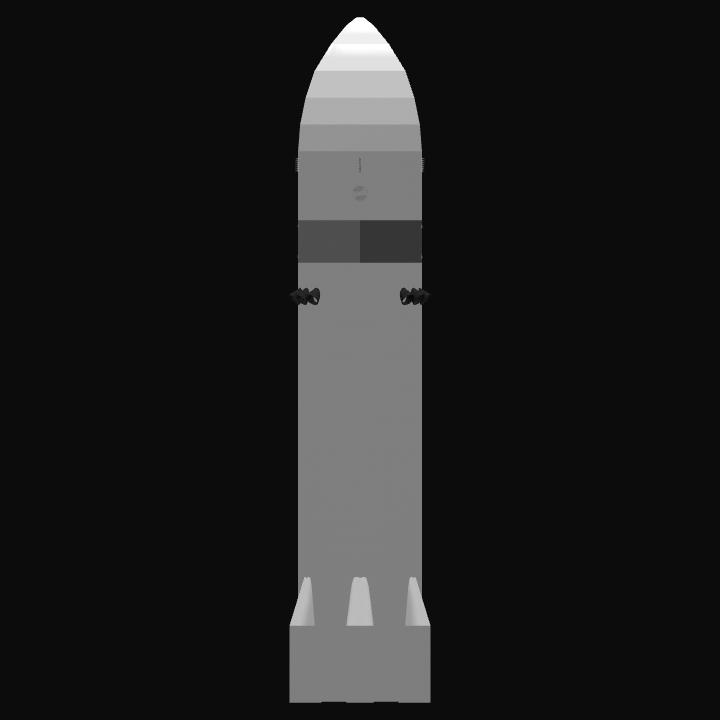