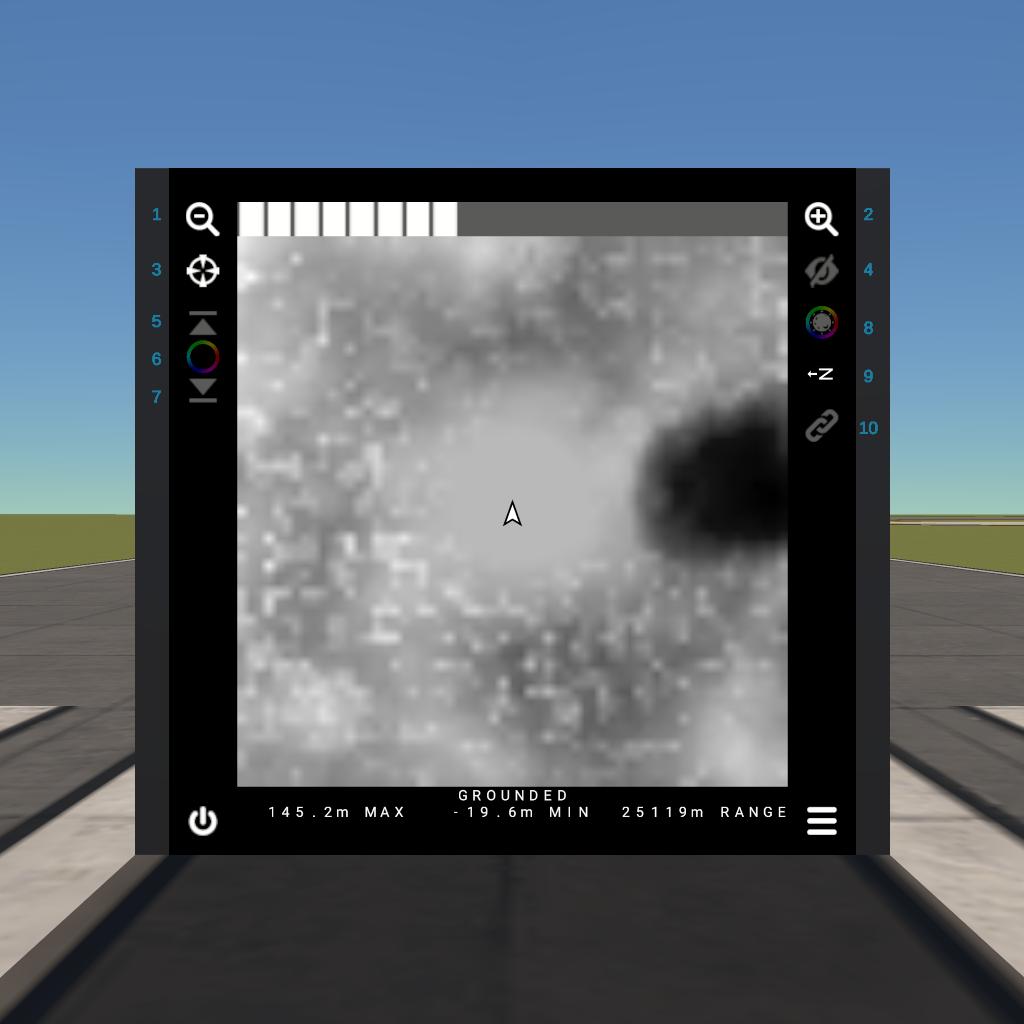 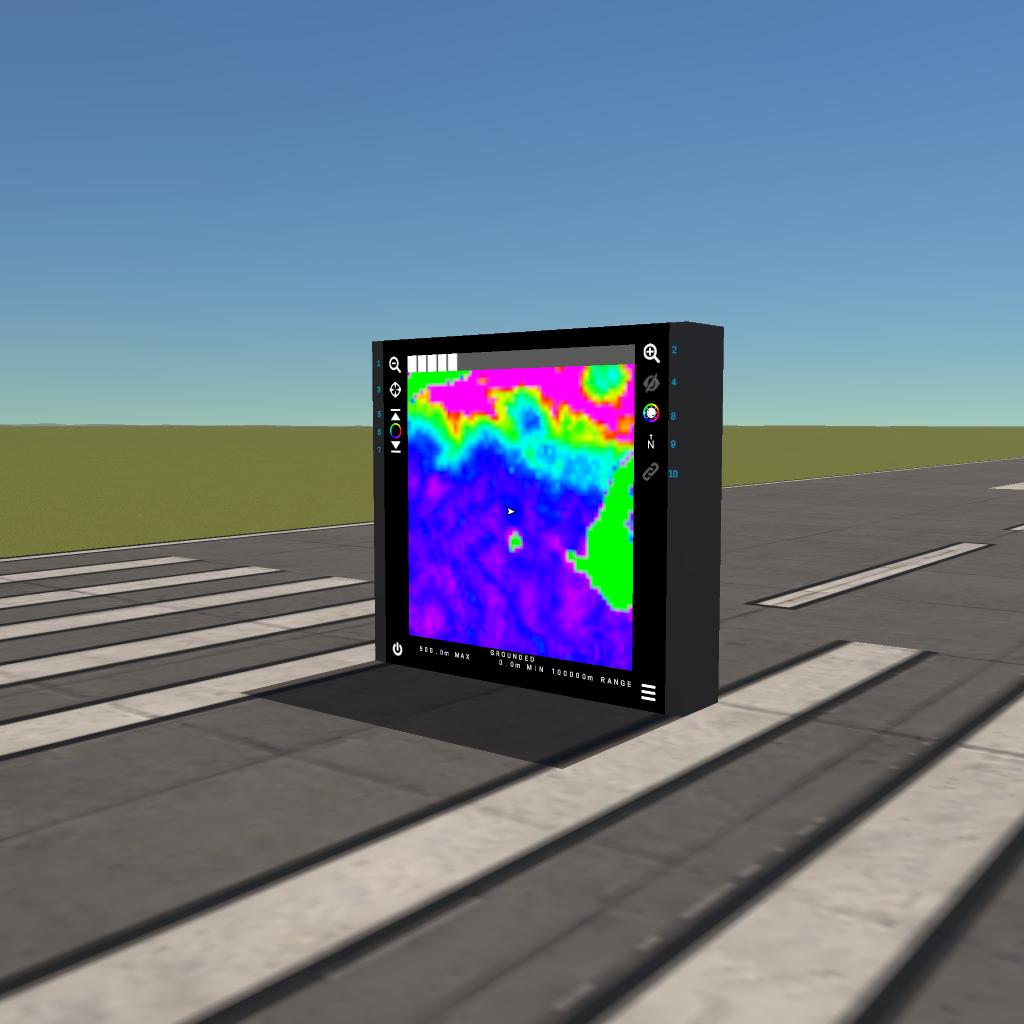 I’ve taken the RADAR of the Default MFD and enhanced it’s functionalitys.
When starting the RADAR program, you enter a number between 1 and 127 to set the resolution of the radar. !Warning! The speed of the radar is heavily dependent on the framerate of the game!

By clicking on the radar display, you can change between three modes: Normal, Inverted and Terrain color.

-3. switches the center of the radar between the player and the target, when a target is selected.

-4. enables/disables the visibility of the craft that is not centered.

-5./7. sets the upper/lower height cutoff of the radar(usefull for geting beter detail)

-6. determines wether or not the areas of terrain higher/lower than the cutoff recieve color(personaly I find it usefull with 8. disabled and less usefull with 8. enabled)

-8. the radar uses a RGB scale instead of grayscale to display terrain. Works in inverted mode also. The colores of the cutoff areas with 6. enabled were chosen to provide contrast, but especialy at lower resolutions can be tricky to make sense of.

-10. when there are two MFDs with the radar program running and this button enalbed, a change in zoom on one radar will change the zoom of the other radar to the same value.

There are still some minor bugs and problems with this program, but generaly it functions very well, even more so at high (>40) framerates. If anything does go wrong, the toggle button in the lower left corner will reset everything.
Feel free to use this wherever you like(just don’t claim it as your own). 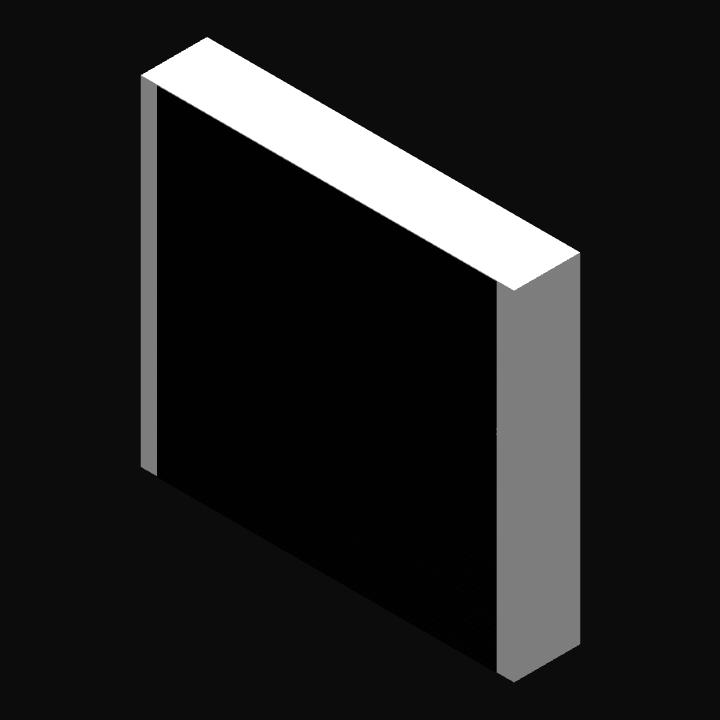 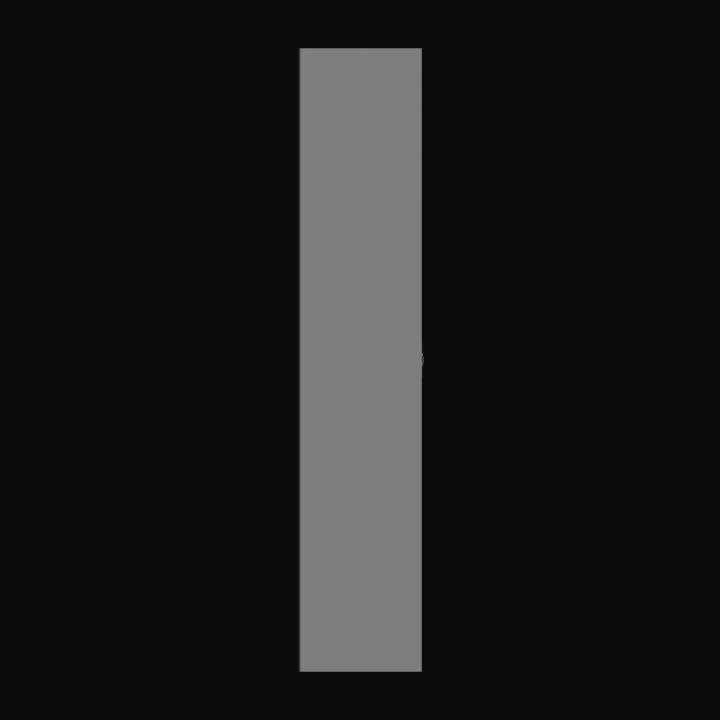 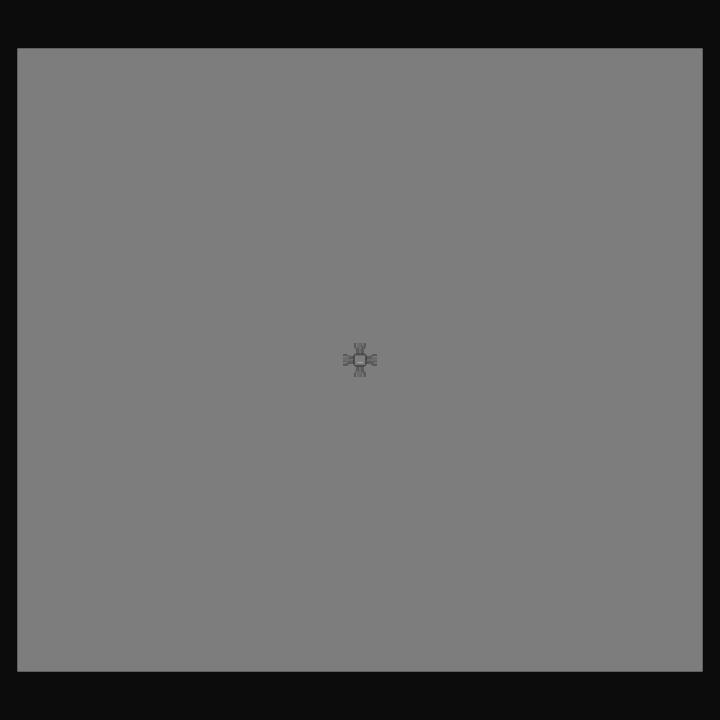