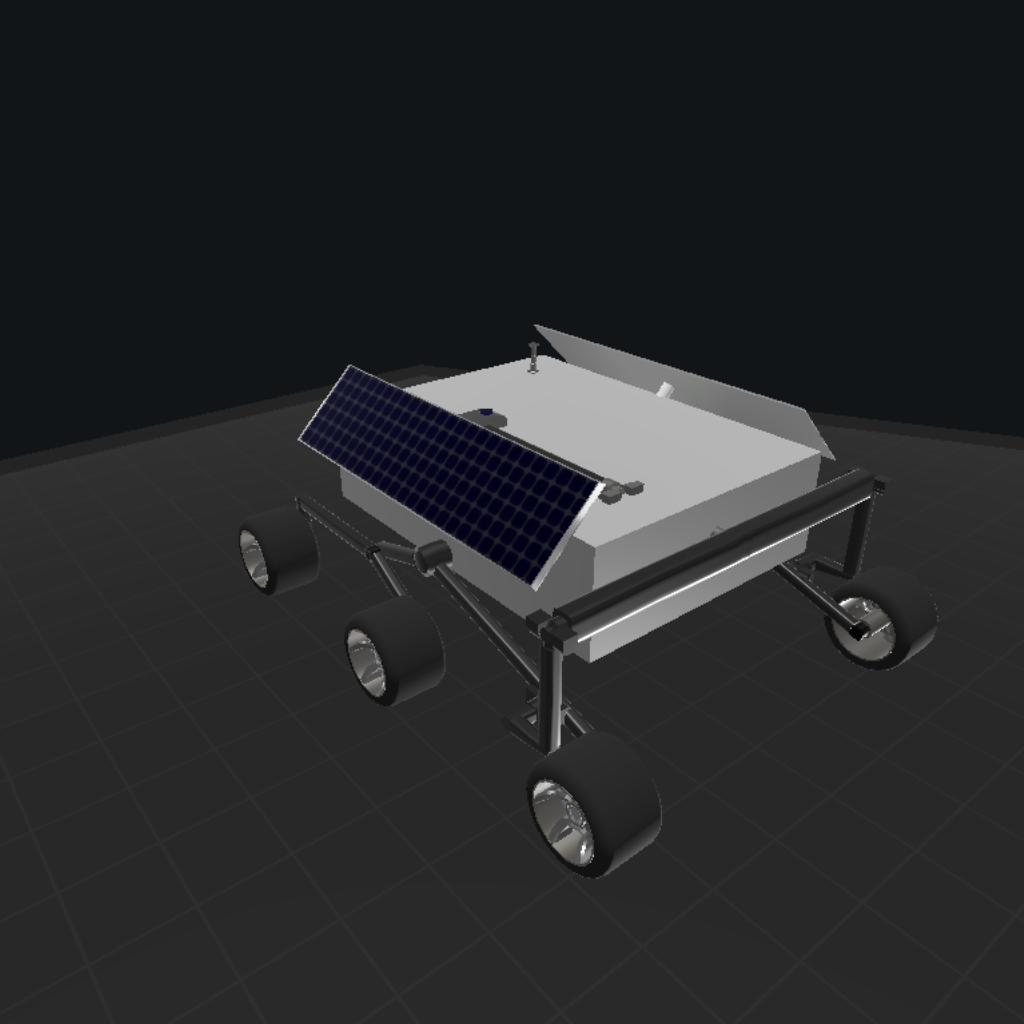 Works mostly like the real rovers, though it is considerably faster (like 6m/s). Can tackle steep terrain on Cylero and probably other bodies, but I've only tested this on Cylero.

The camera and piston stuff on the rover is unnecessary, it's just there because this is a WIP version of a rover I intend to send to Cylero.

Feel free to use as a base for your own builds, though I do ask that you give credit if you upload it. I originally uploaded this as a backup because my laptop is kinda dying so that's why there aren't any cool screenshots lol 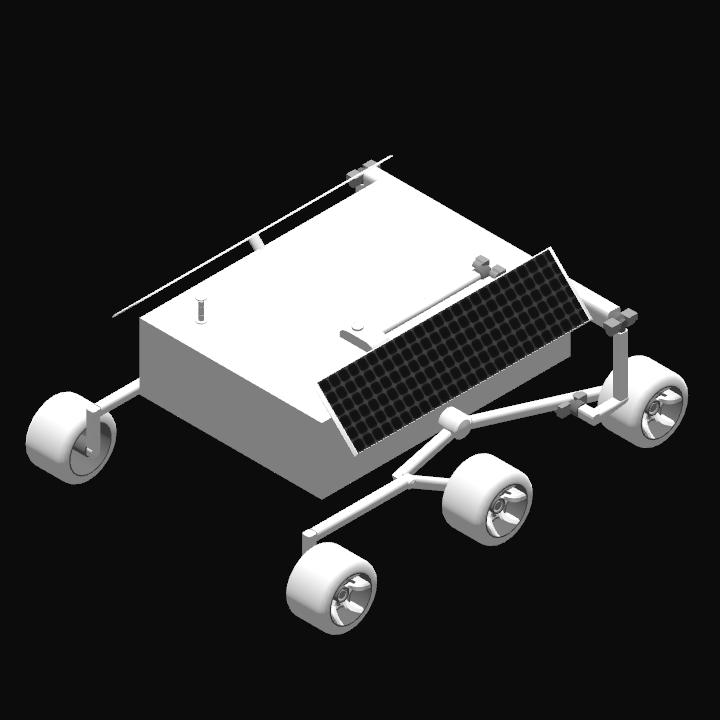 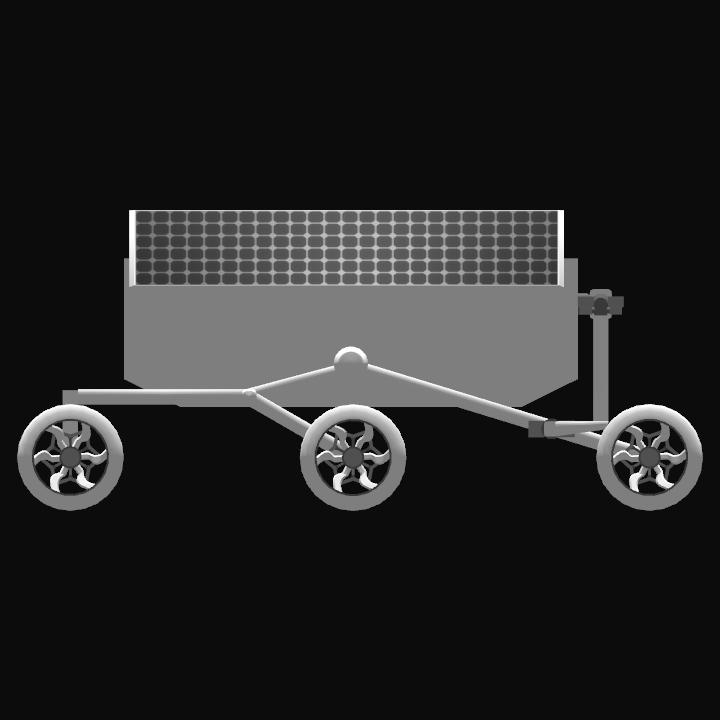 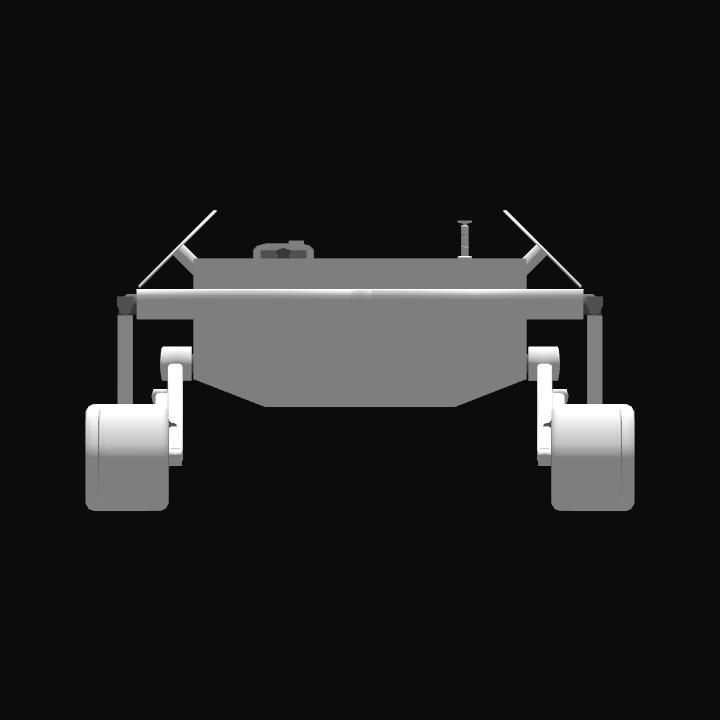