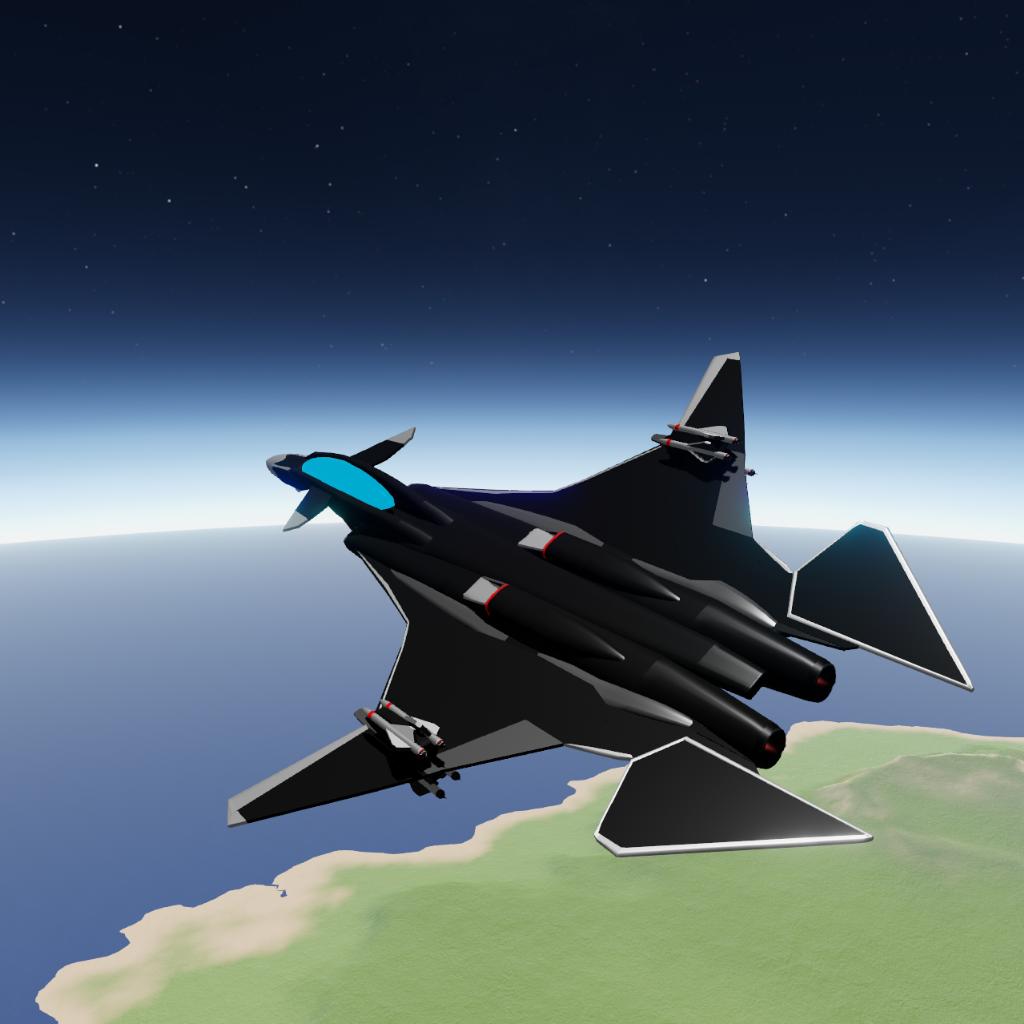 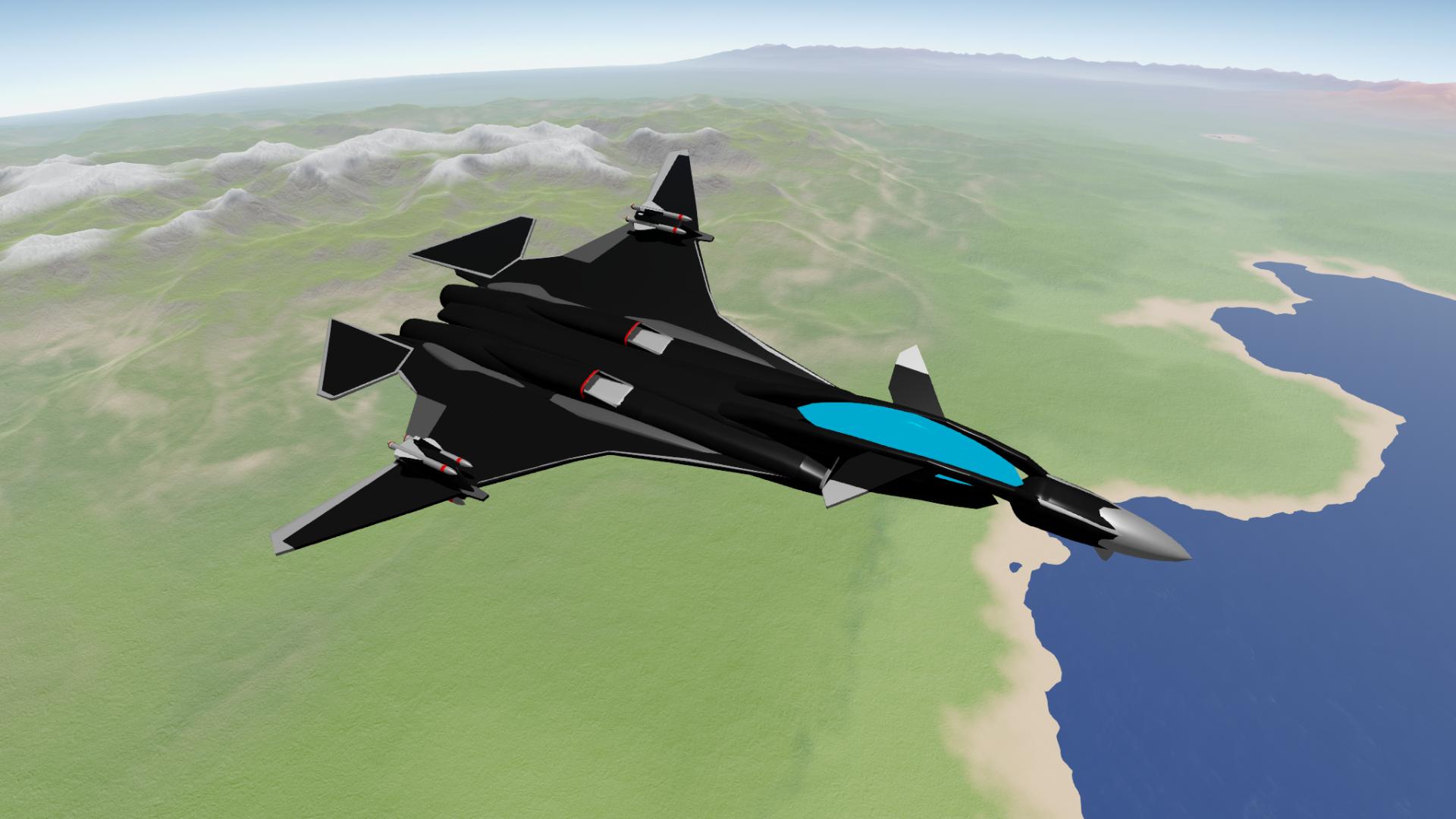 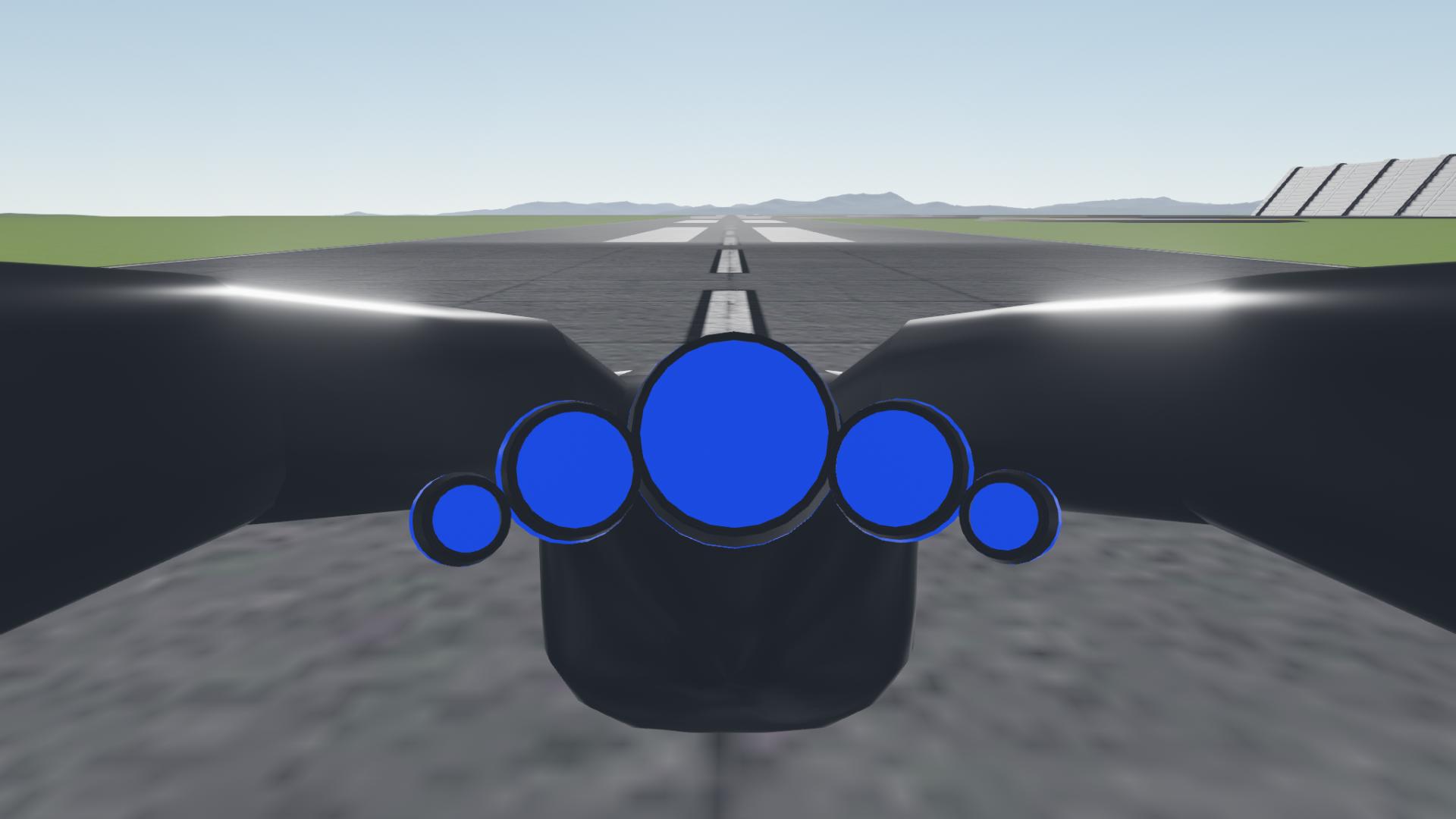 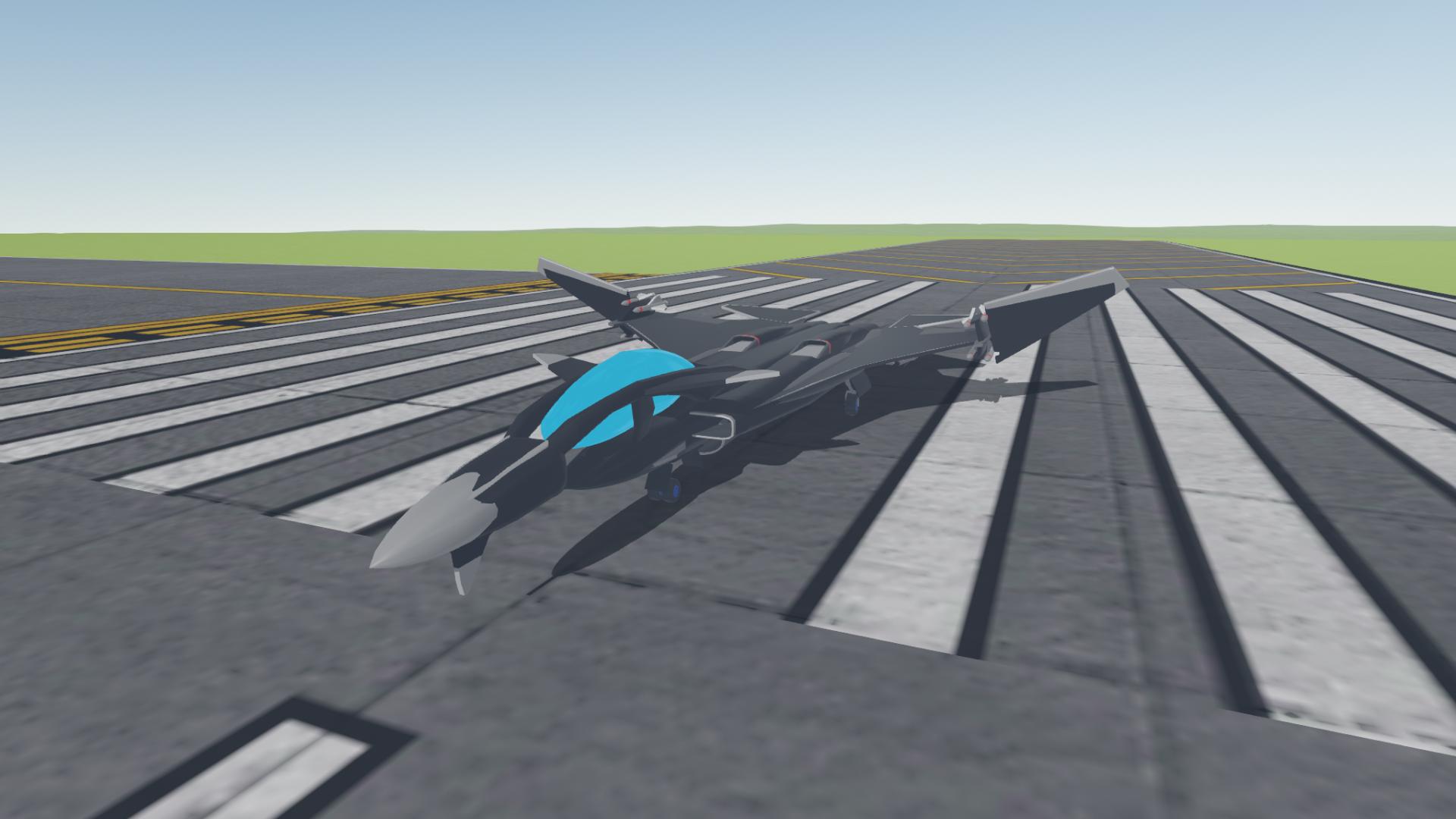 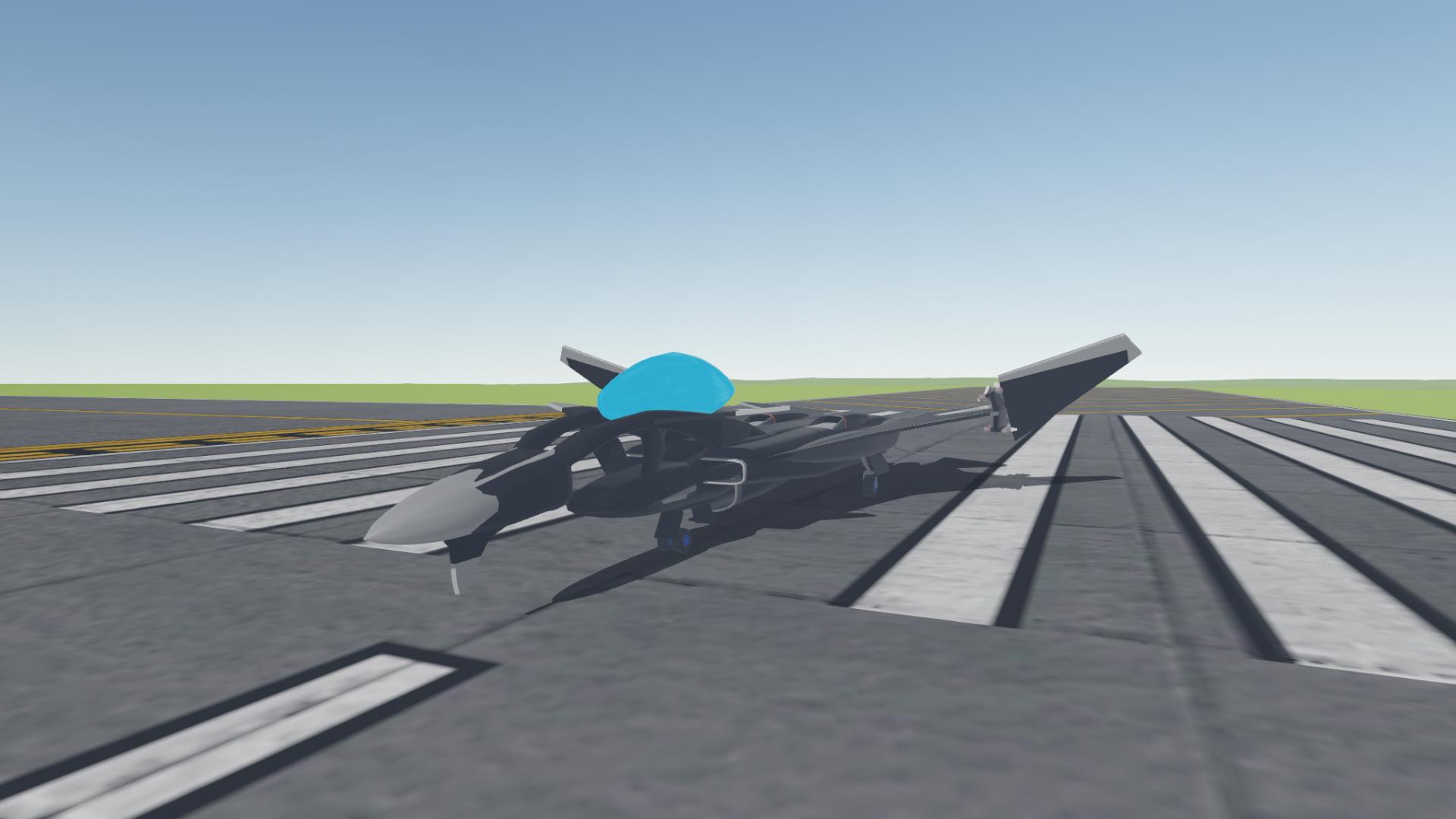 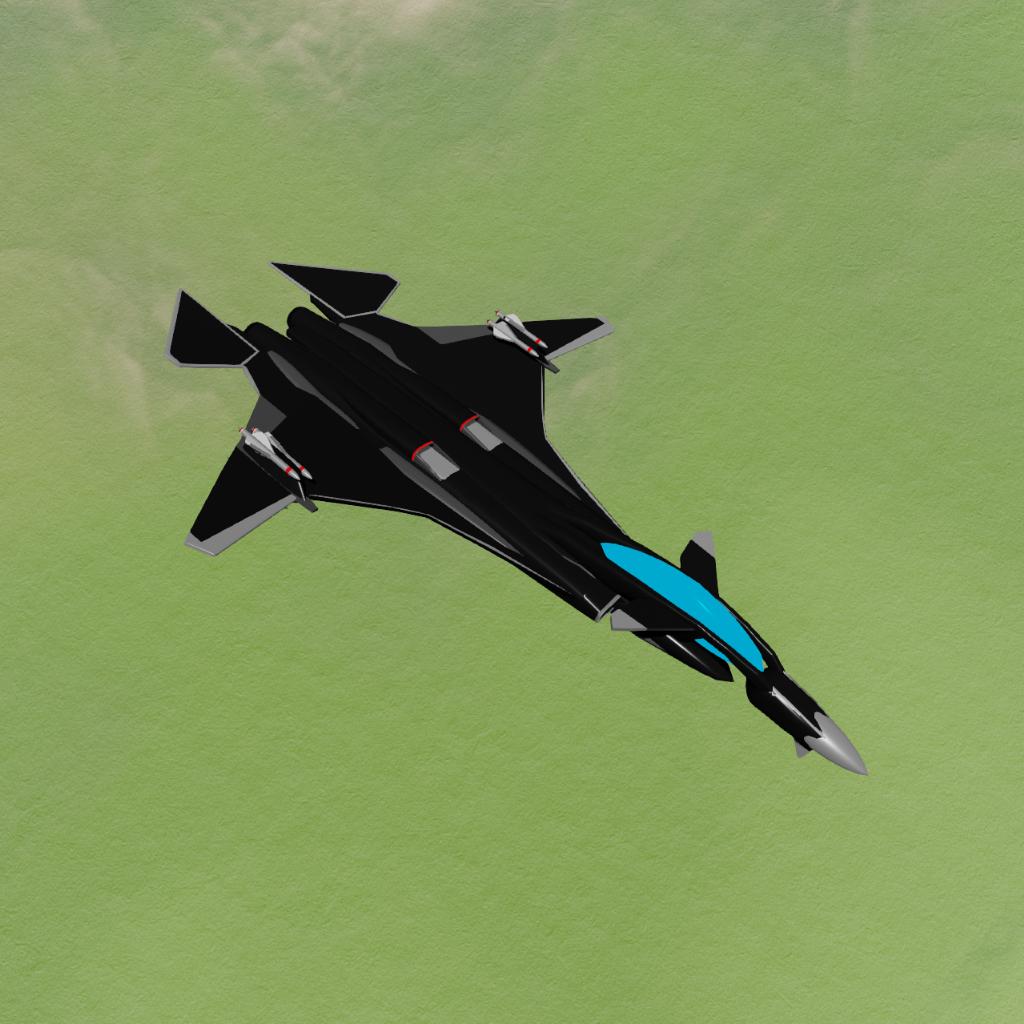 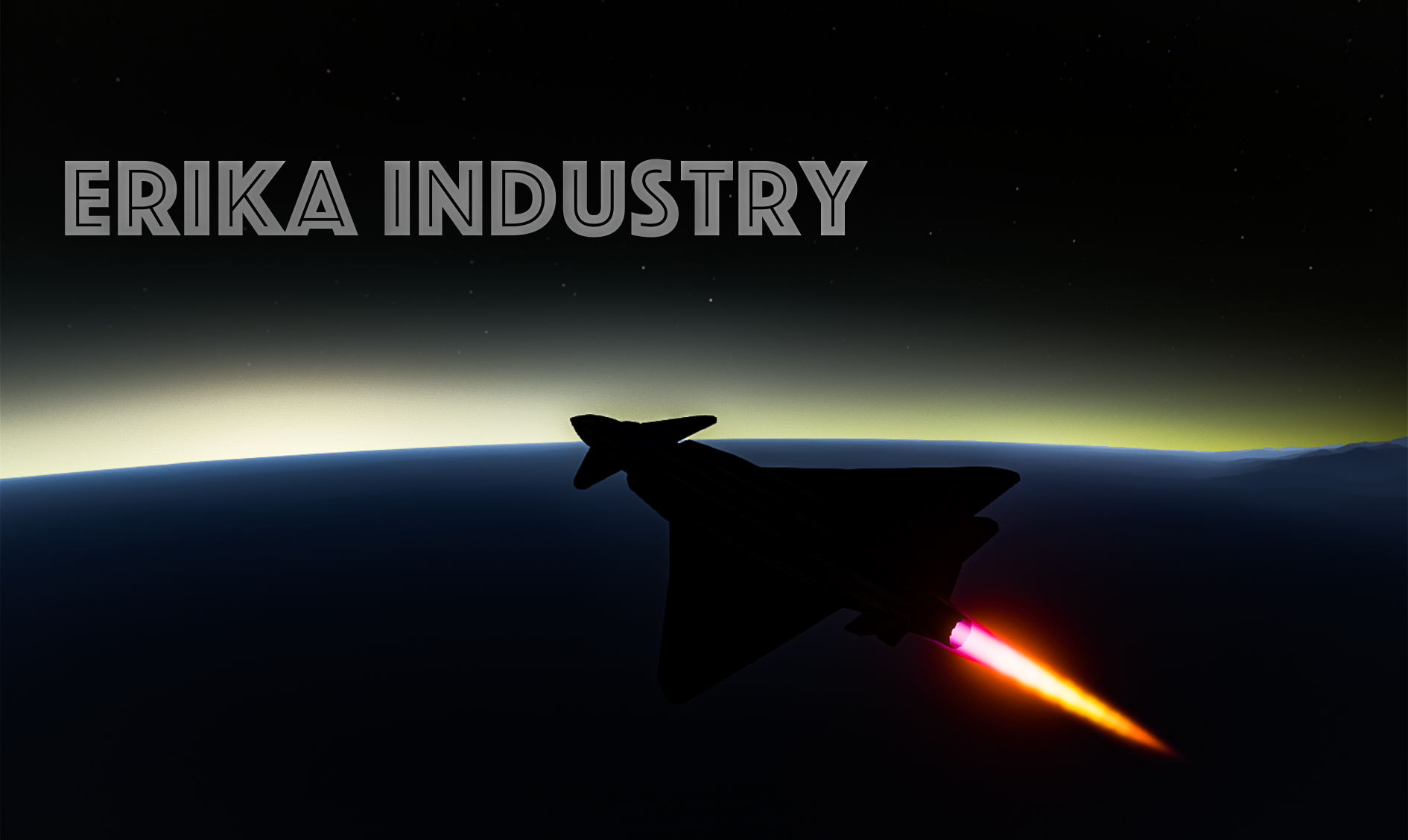 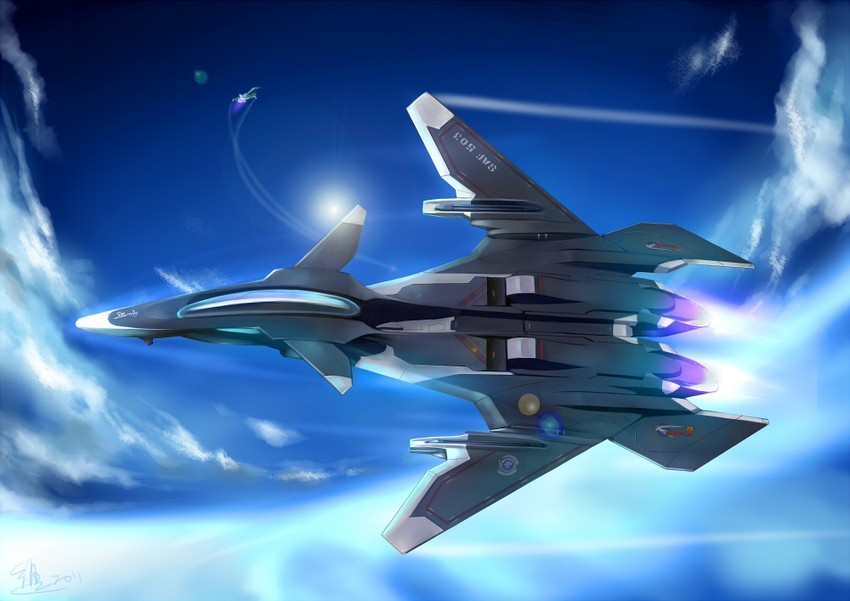 But I add some of my own designs in there, and I hope you like it. 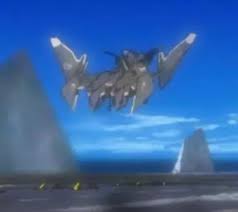 (just like this, and it also was designed to do those things)

Push the Slider 2 was for move the cockpit come out form the plane (again, just like the FFR-00, for cool! ) ( push only!)

Those four missiles can’t actually use, so just don’t use them ( I hate to make those missiles! )
And she also was my first one that has an Interior! And she’s performance was the best one of all my product! 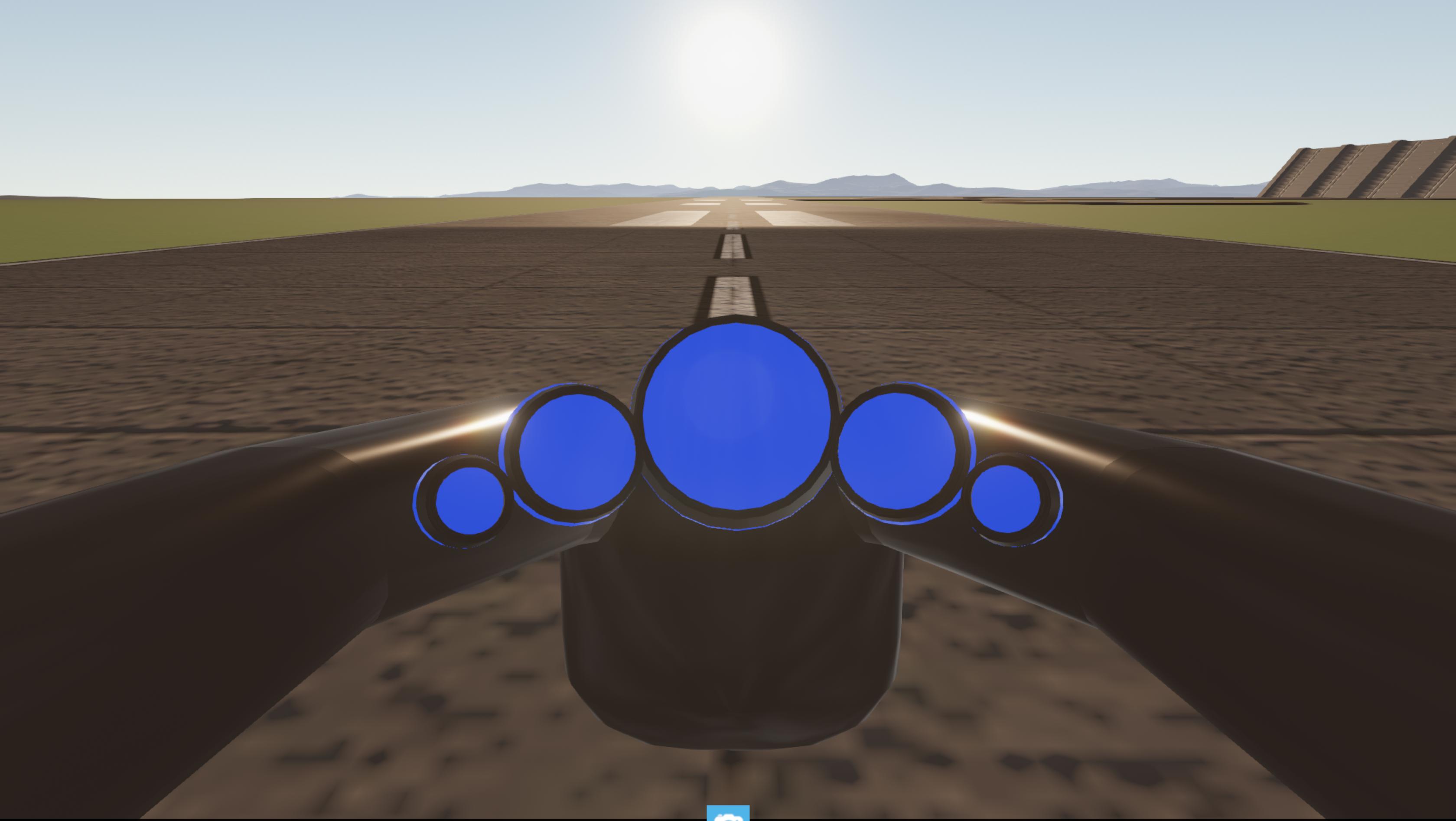 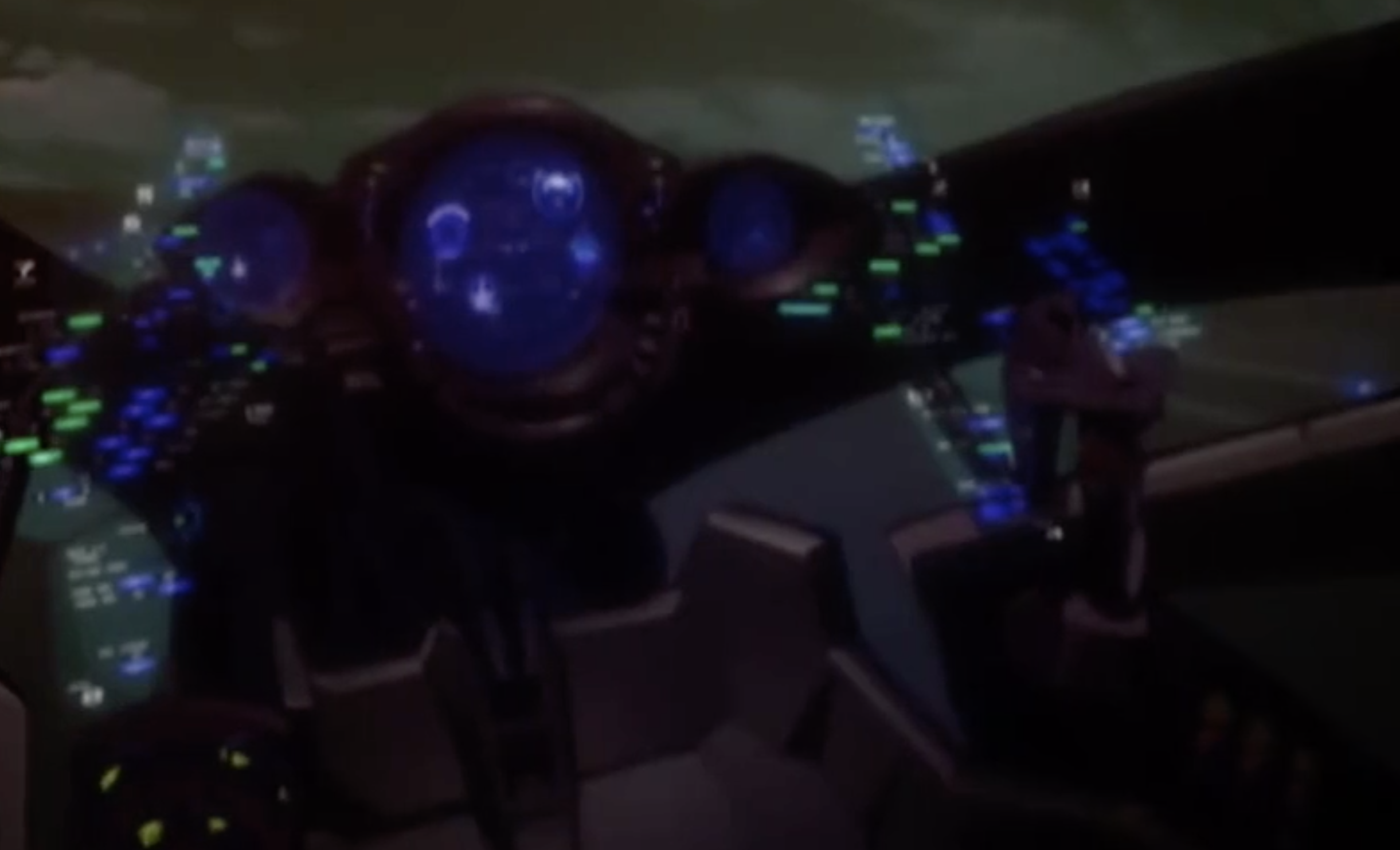 So that’s all, hope you like my plane and don’t forget to UPVOTE!!!!!! 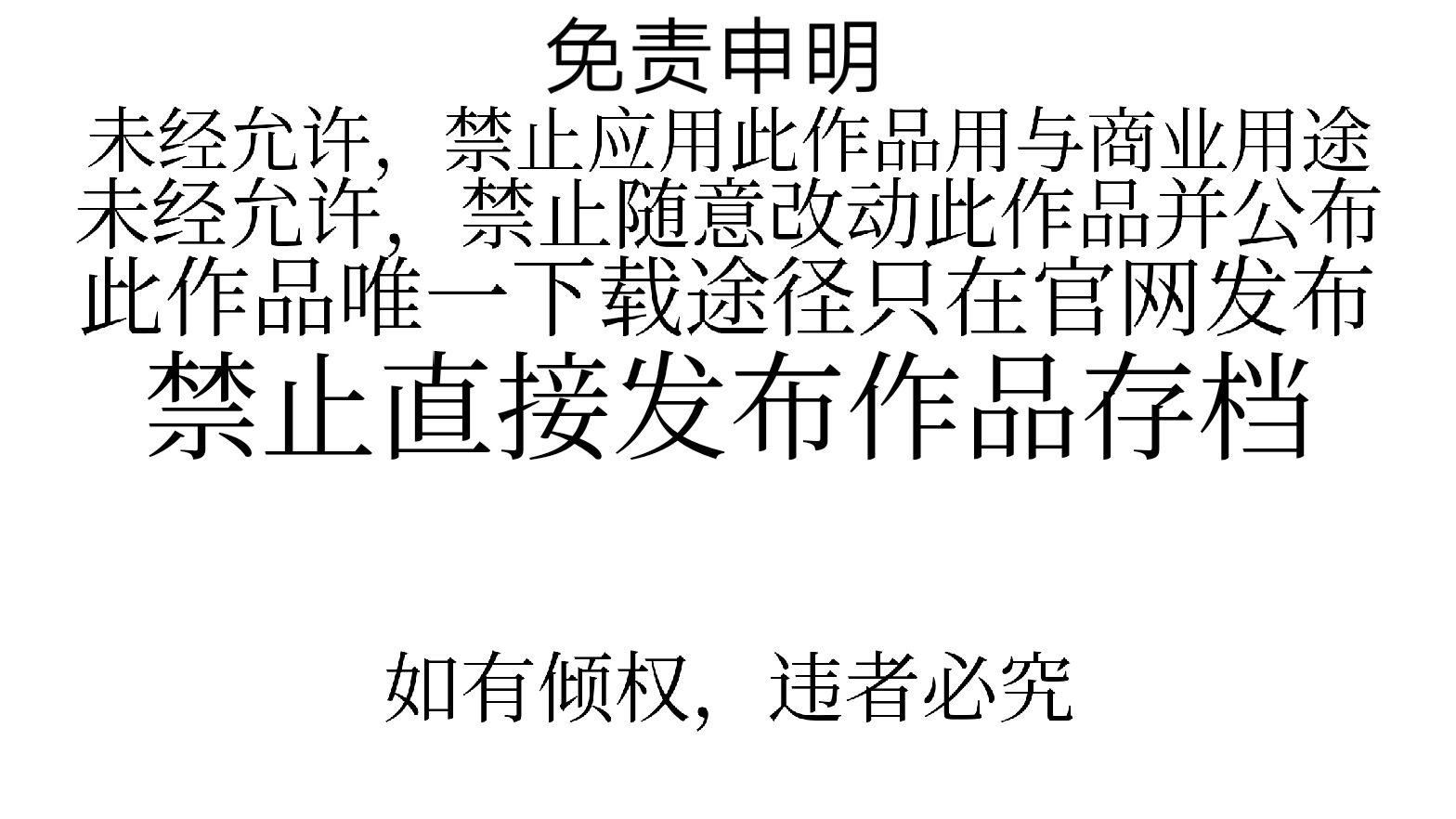 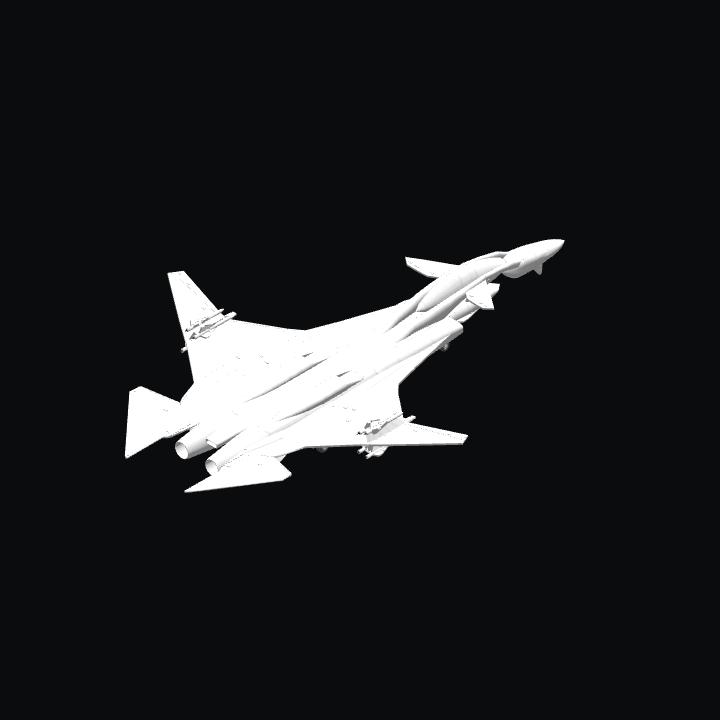 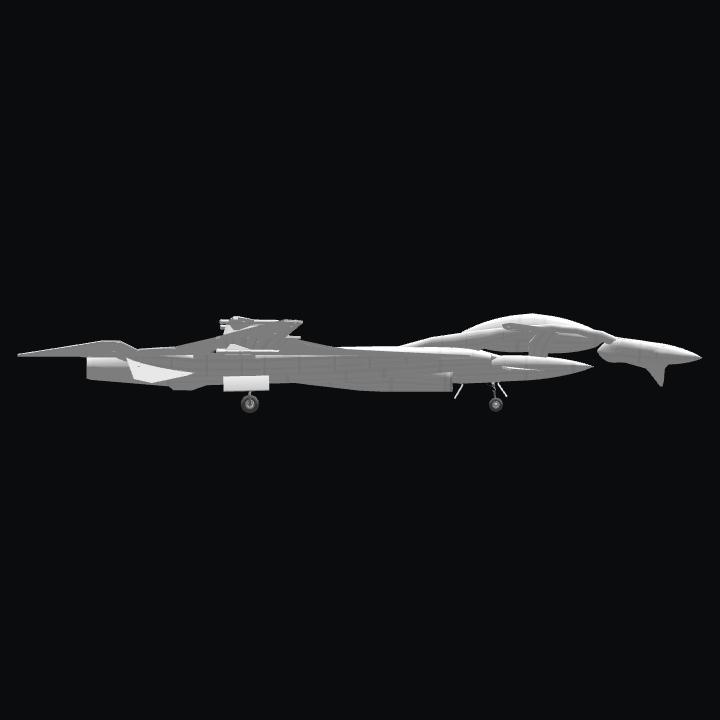 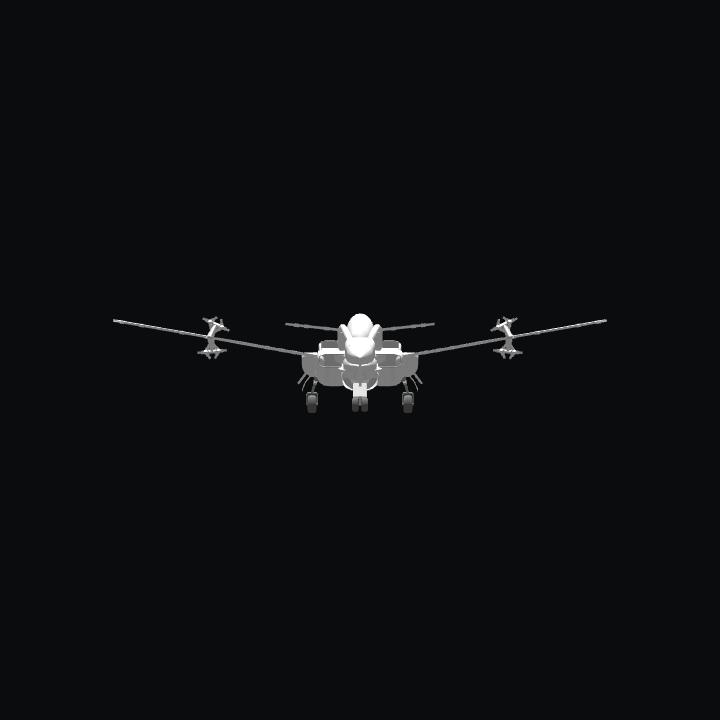