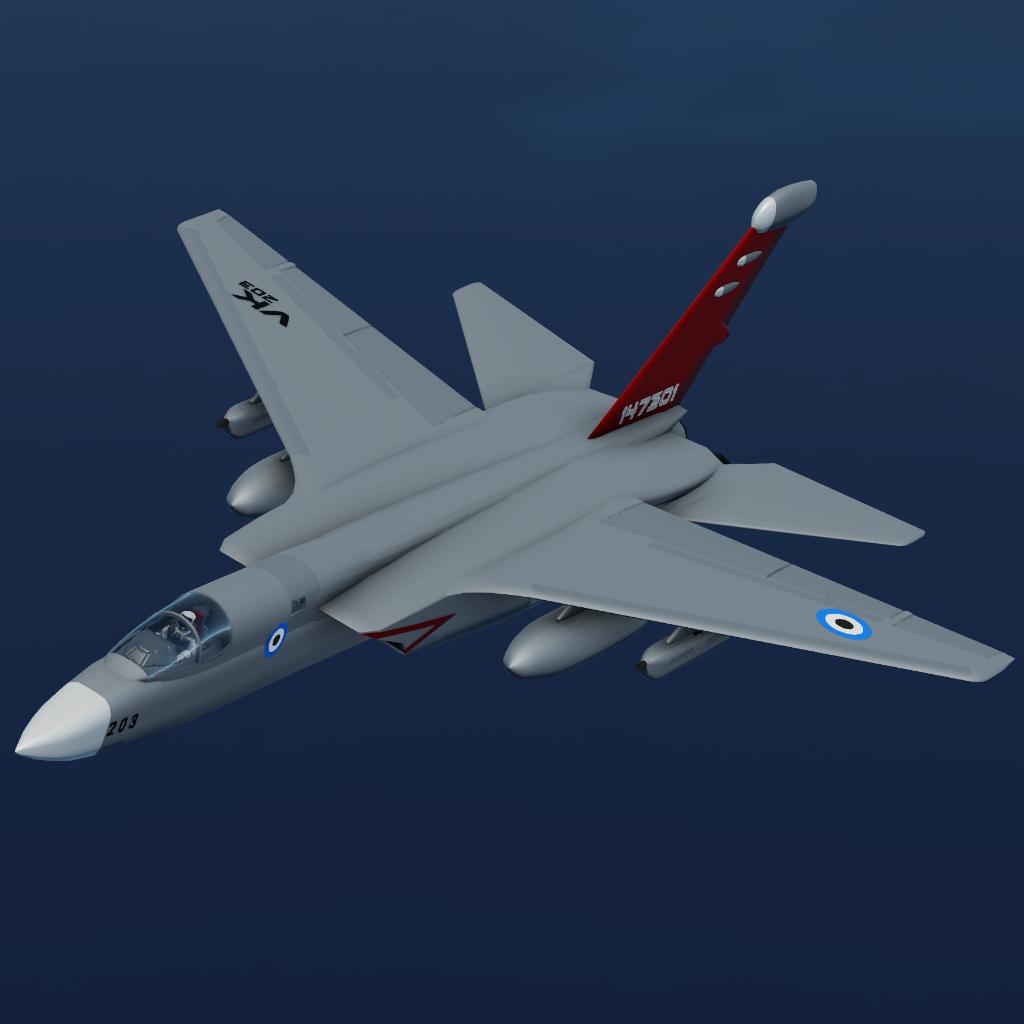 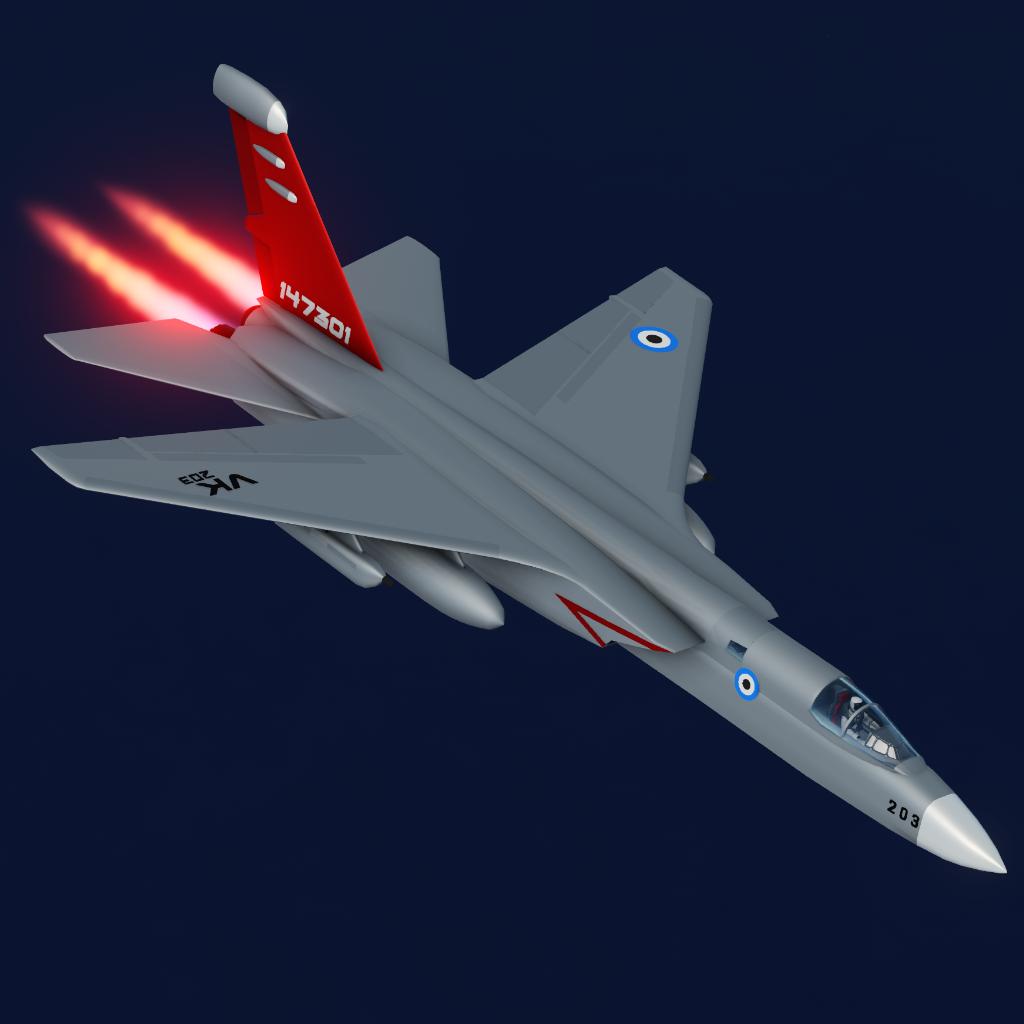 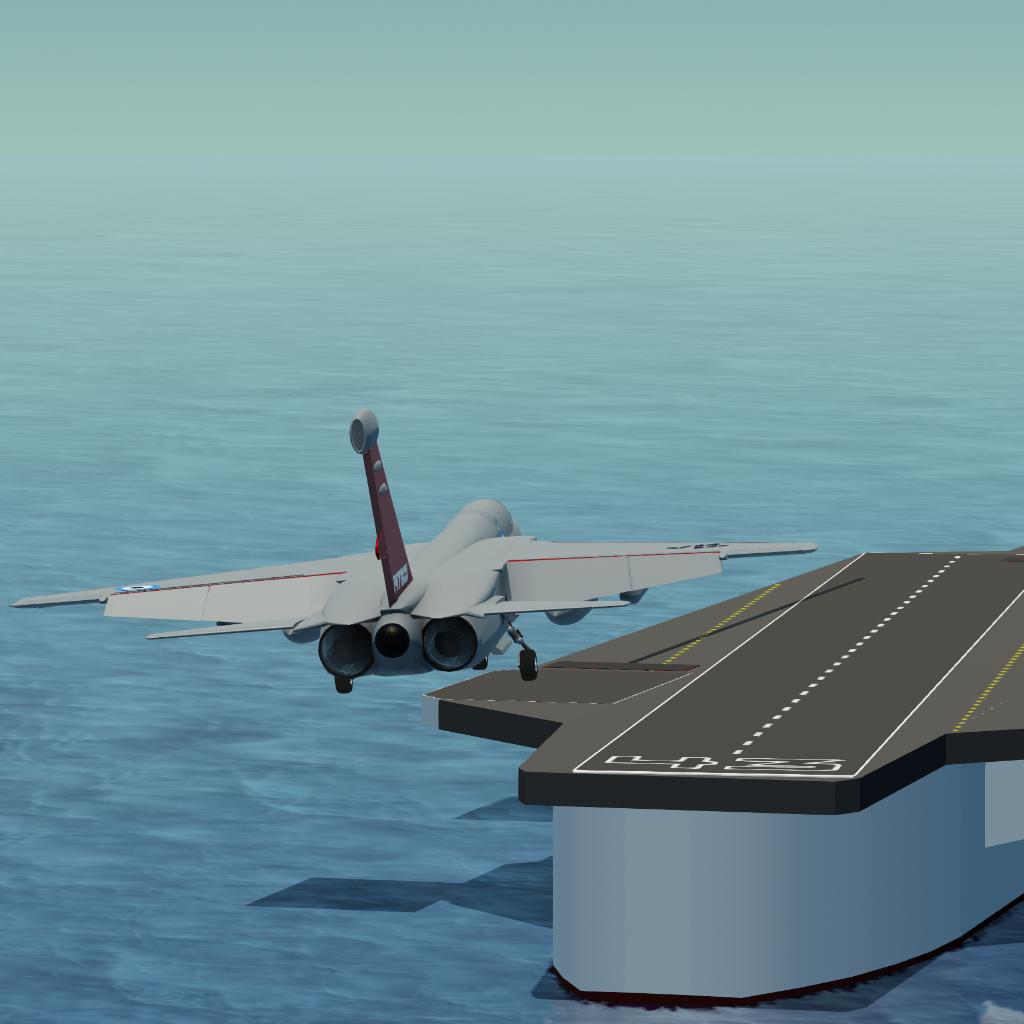 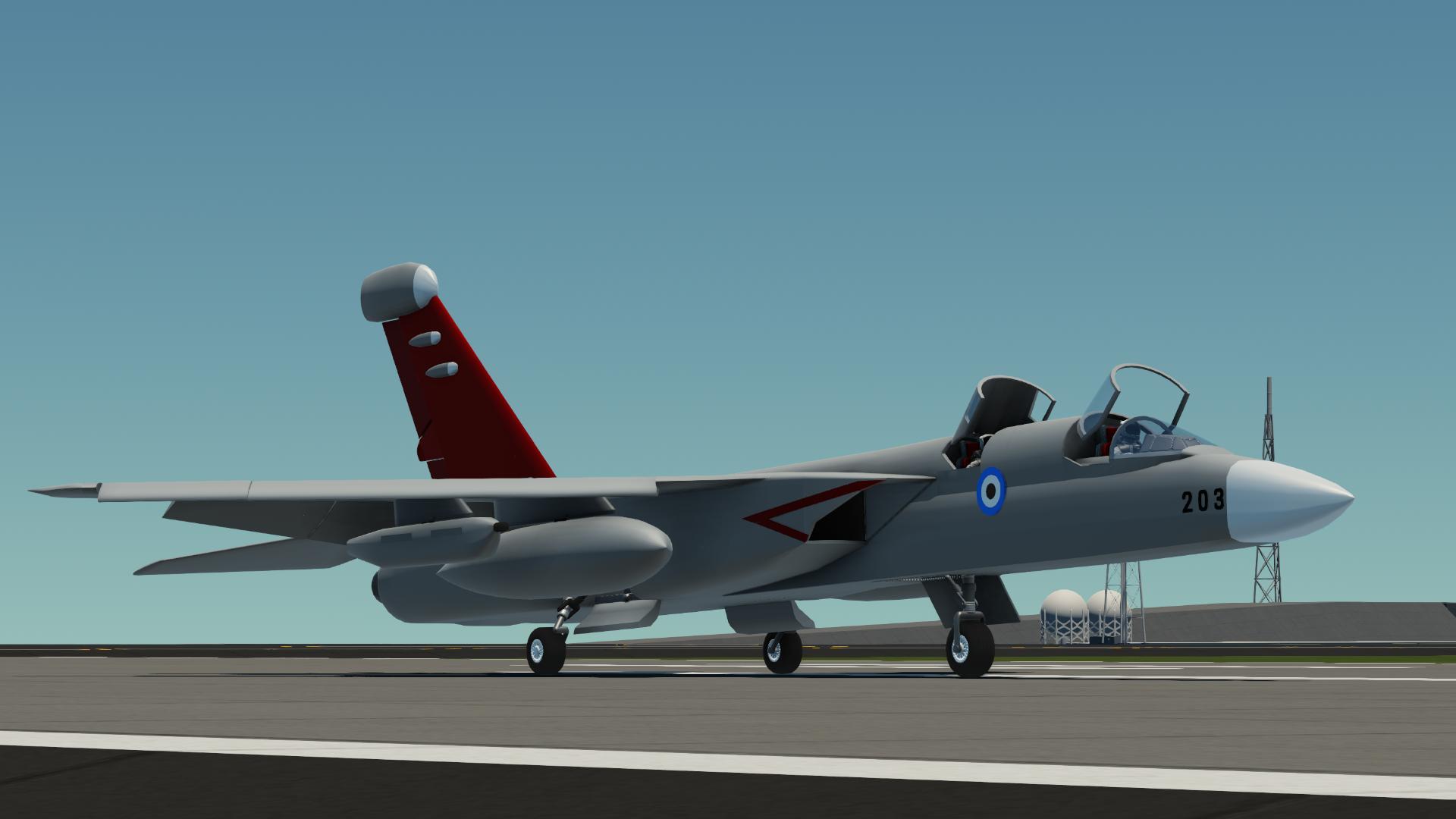 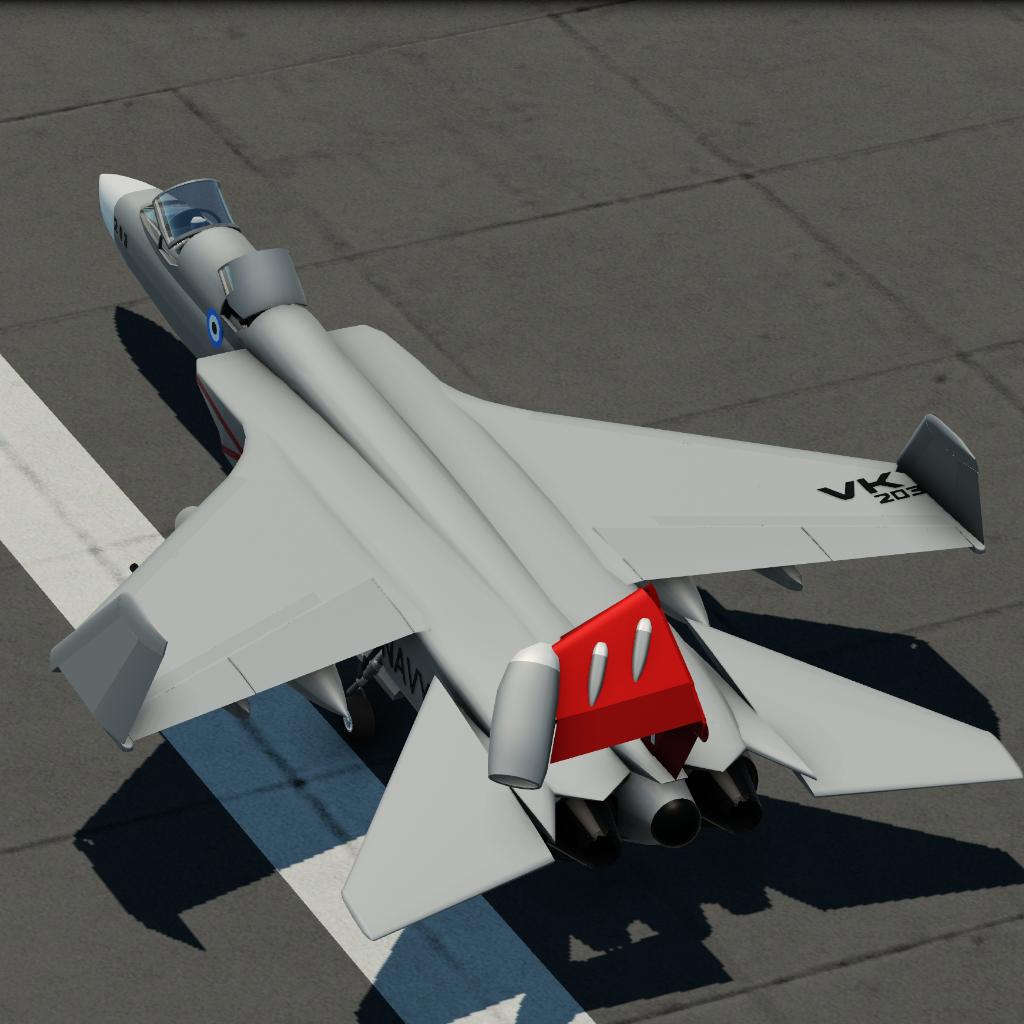 While the strike missions were successful, they did not disable the confederations ability to launch more nuclear weapons at allied nations, ending in a near global apocalypse soon after. South and North Kyrno were relatively unscathed from the conflict due to the sea that separated them from the confederation, however the other two continents faced complete nuclear annihilation. 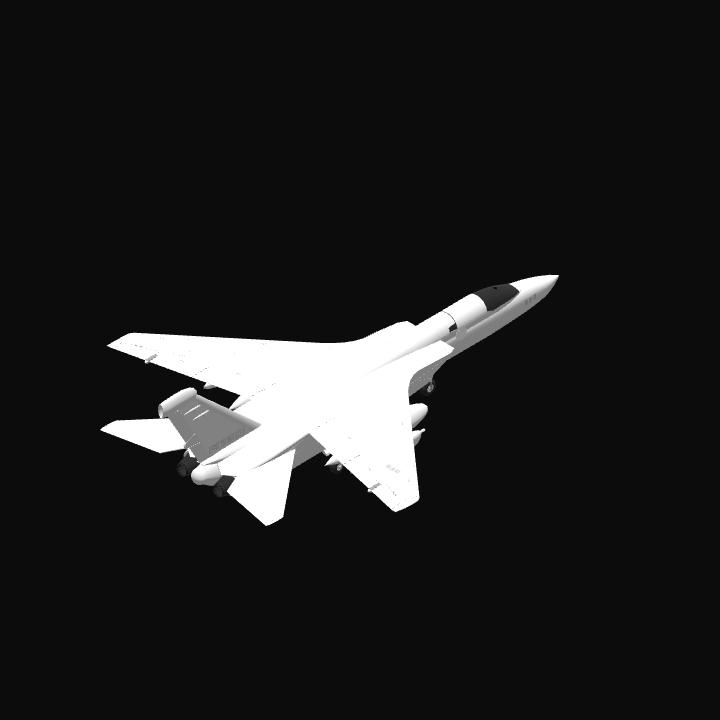 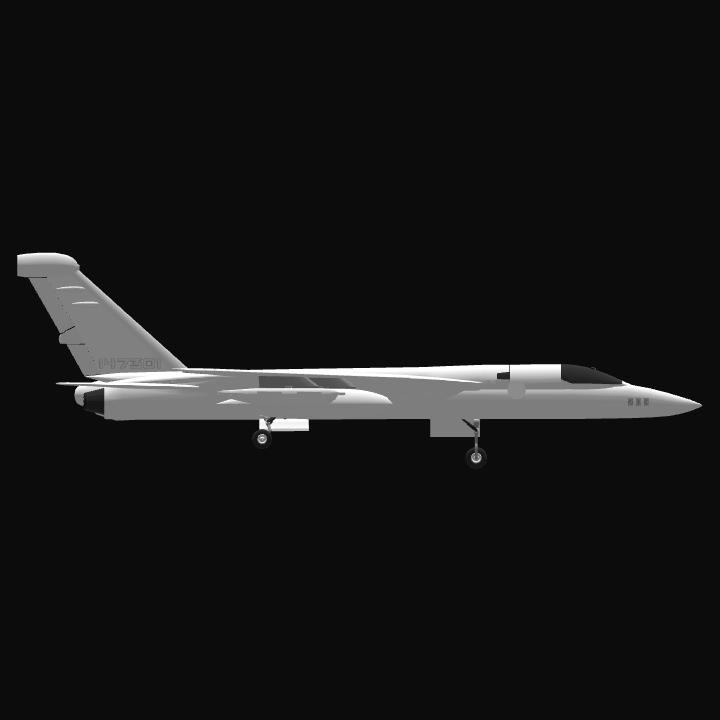 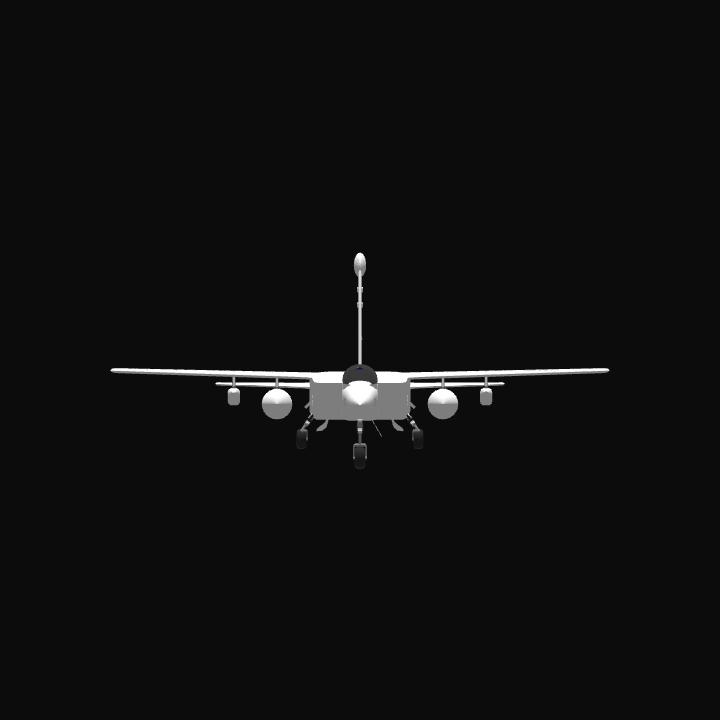