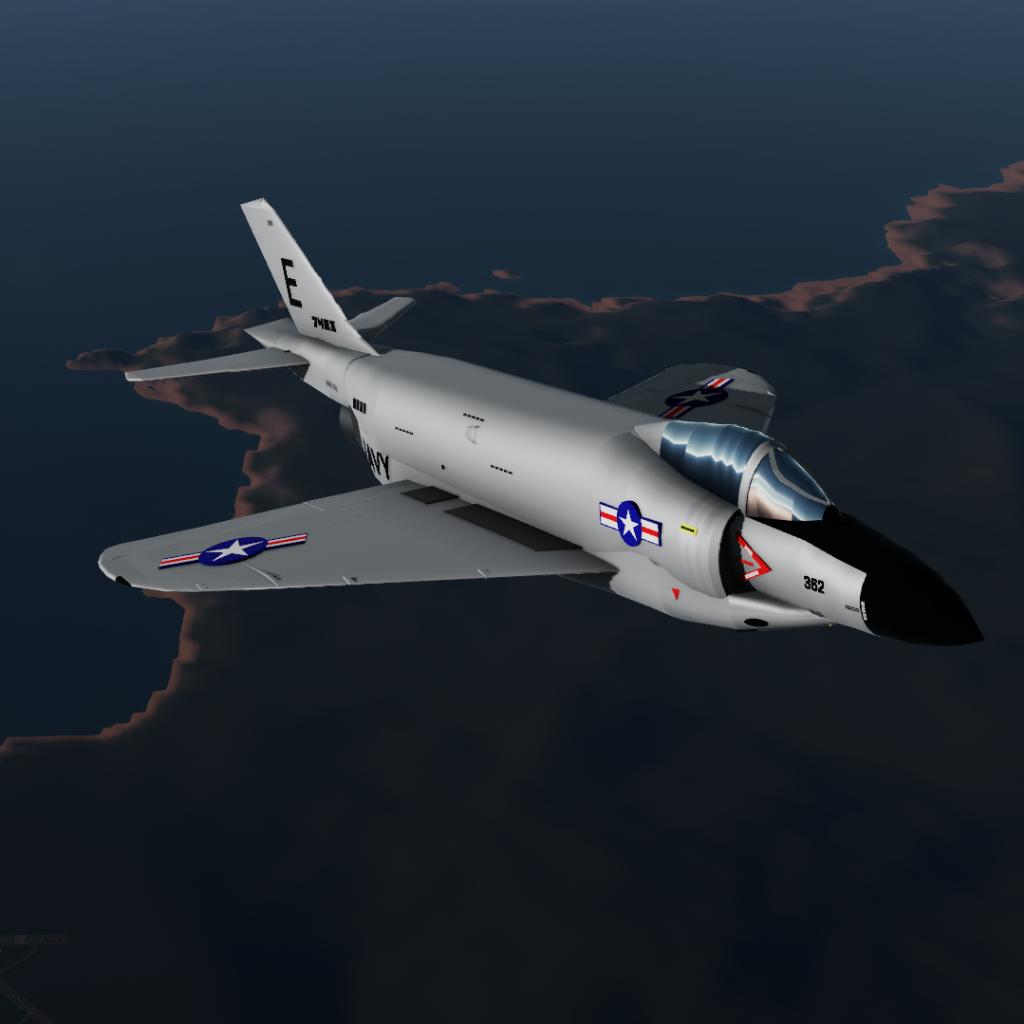 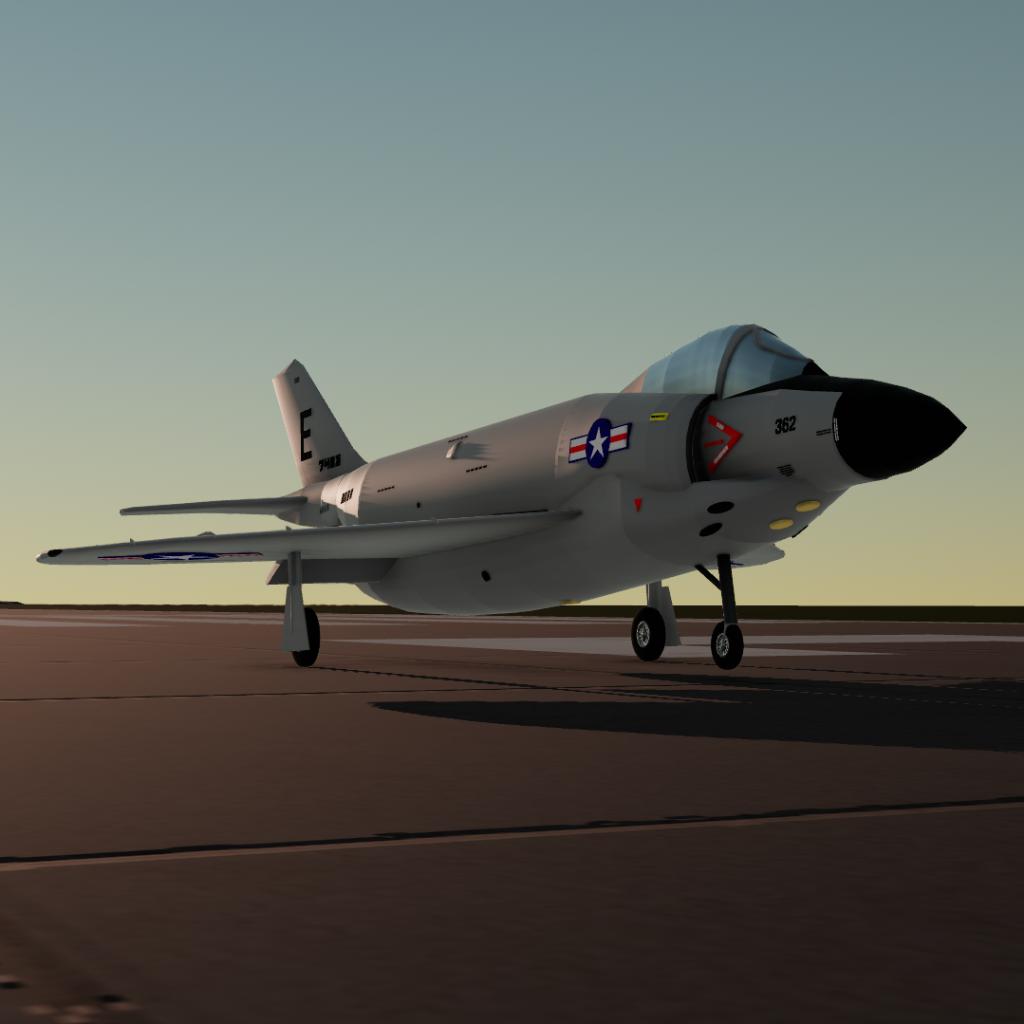 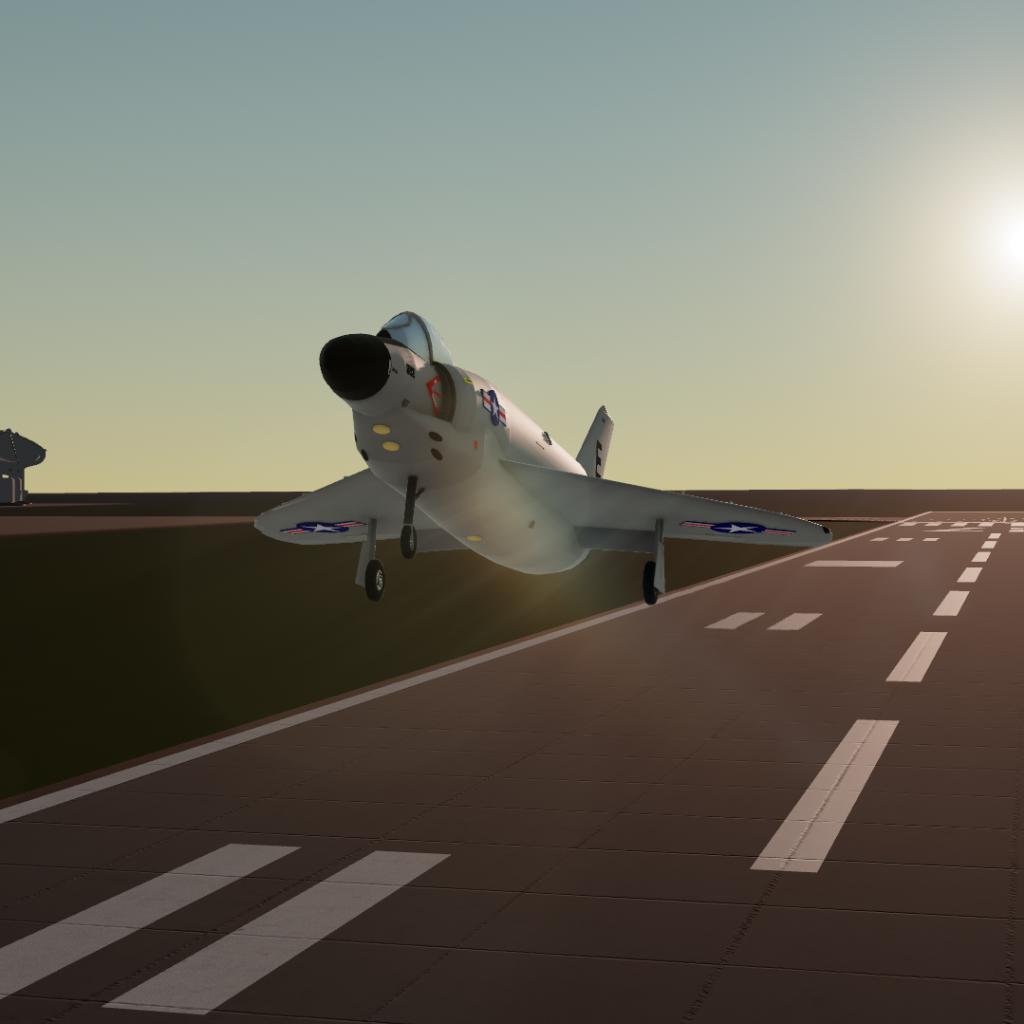 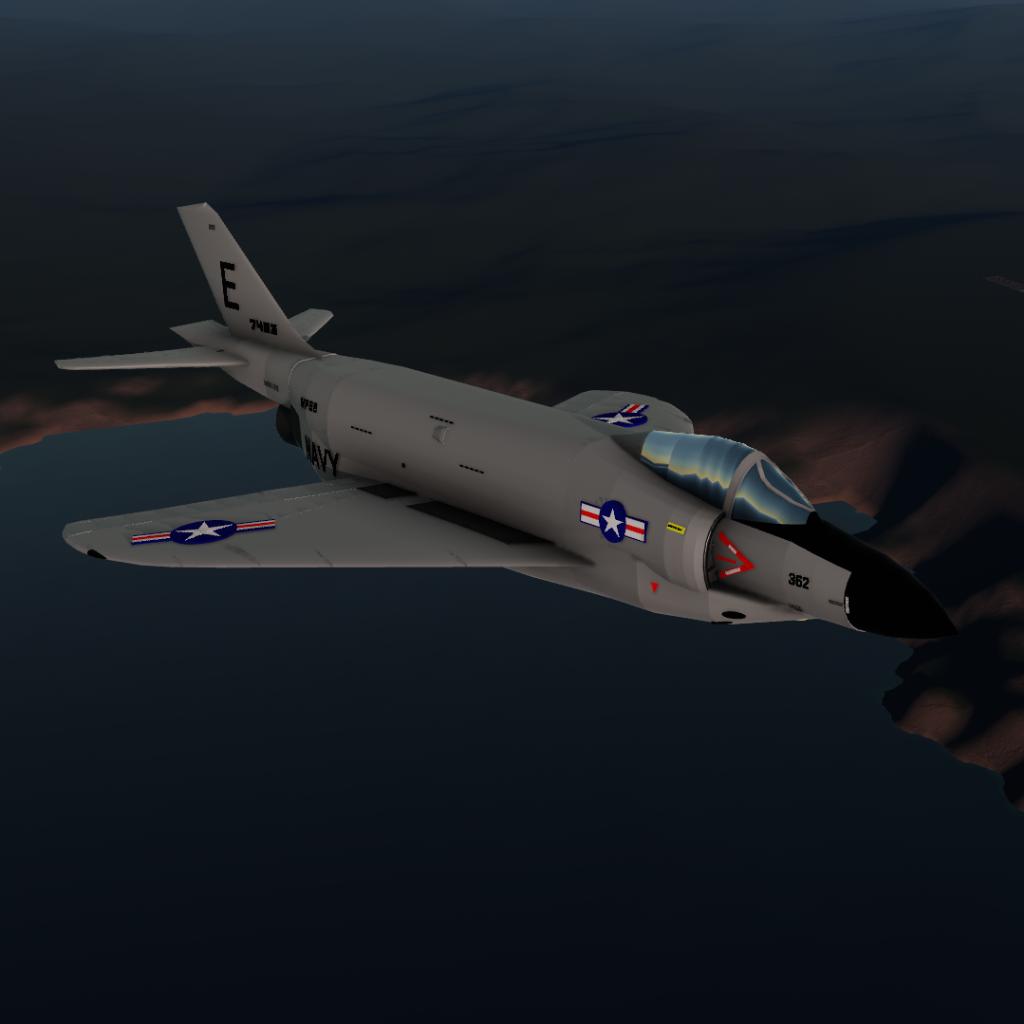 The McDonnell F3H Demon is a subsonic swept-wing United States Navy carrier-based jet fighter aircraft. The successor to the F2H Banshee, the Demon was originally designed to use the Westinghouse J40 engine, but had to be redesigned to accept the Allison J71 after the J40 suffered severe problems and was ultimately abandoned. Though it lacked sufficient power for supersonic performance, it complemented daylight dogfighters such as the Vought F8U Crusader and Grumman F11F Tiger as an all-weather, missile-armed interceptor until 1964.

It was withdrawn before it could serve in Vietnam when both it and the Crusader were replaced on Forrestal-class and similar supercarriers by the McDonnell Douglas F-4 Phantom II. McDonnell's Phantom, which was equally capable against ground, fighter, and bomber targets, bears a strong family resemblance, as it was conceived as an advanced development of the Demon. The supersonic United States Air Force F-101 Voodoo was similar in layout, but was derived from the earlier XF-88 Voodoo, which also influenced the Demon's layout. 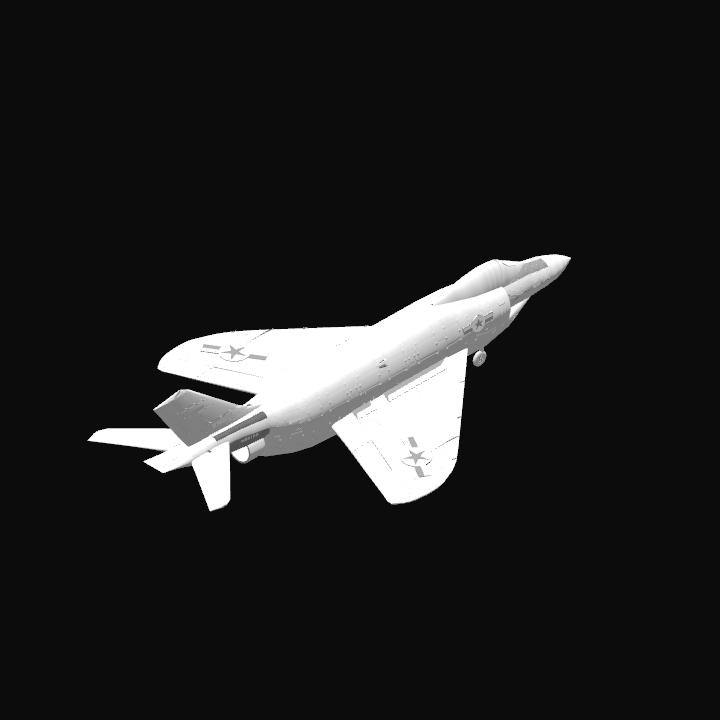 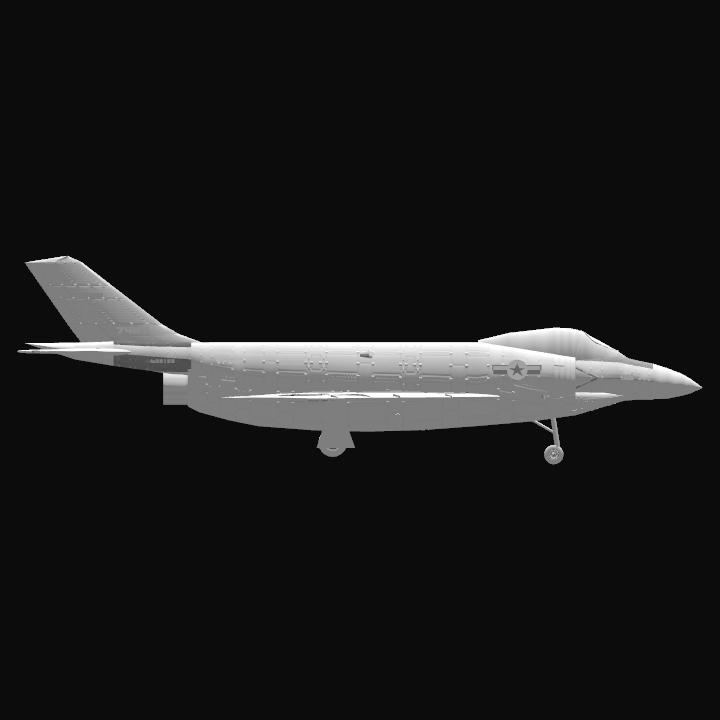 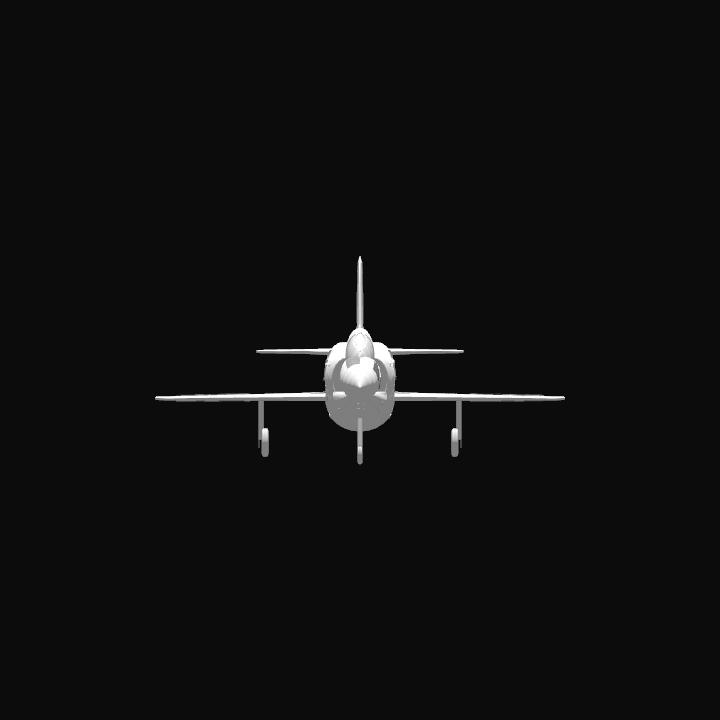