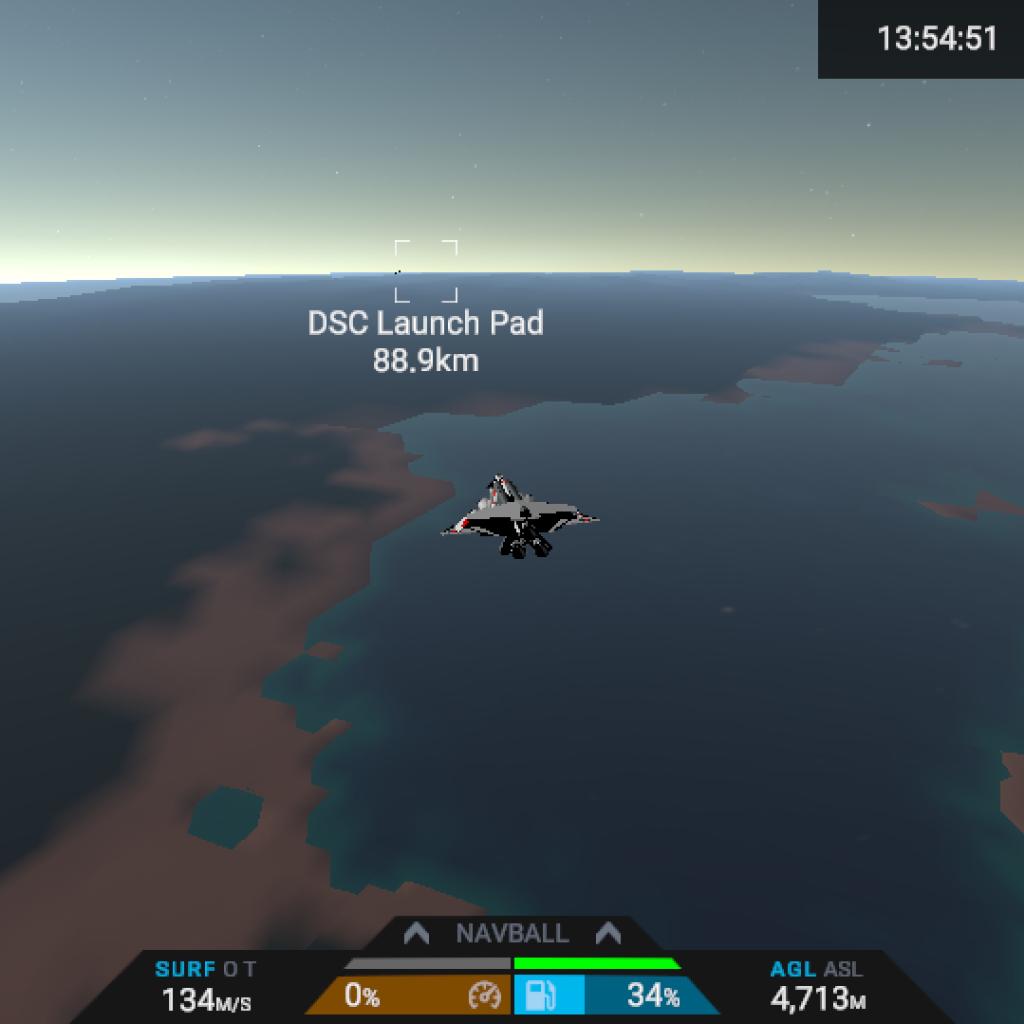 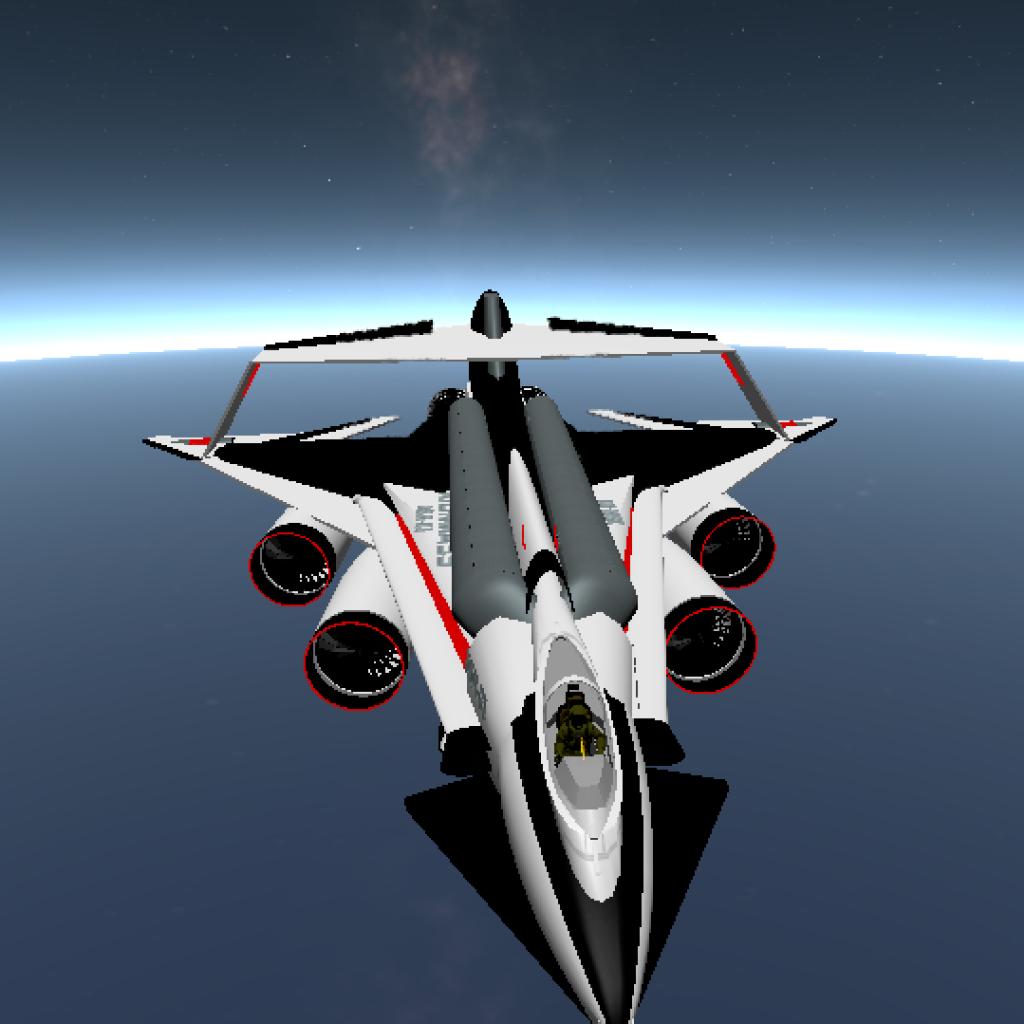 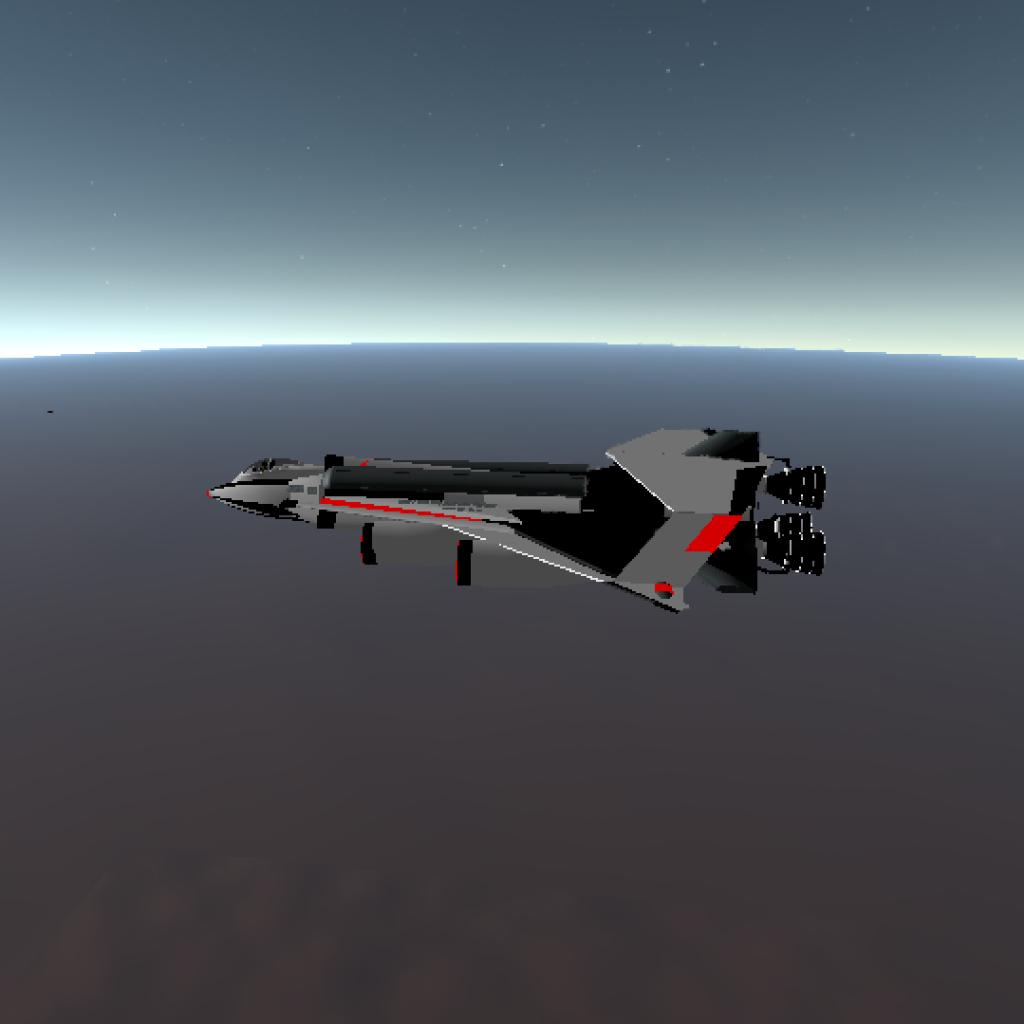 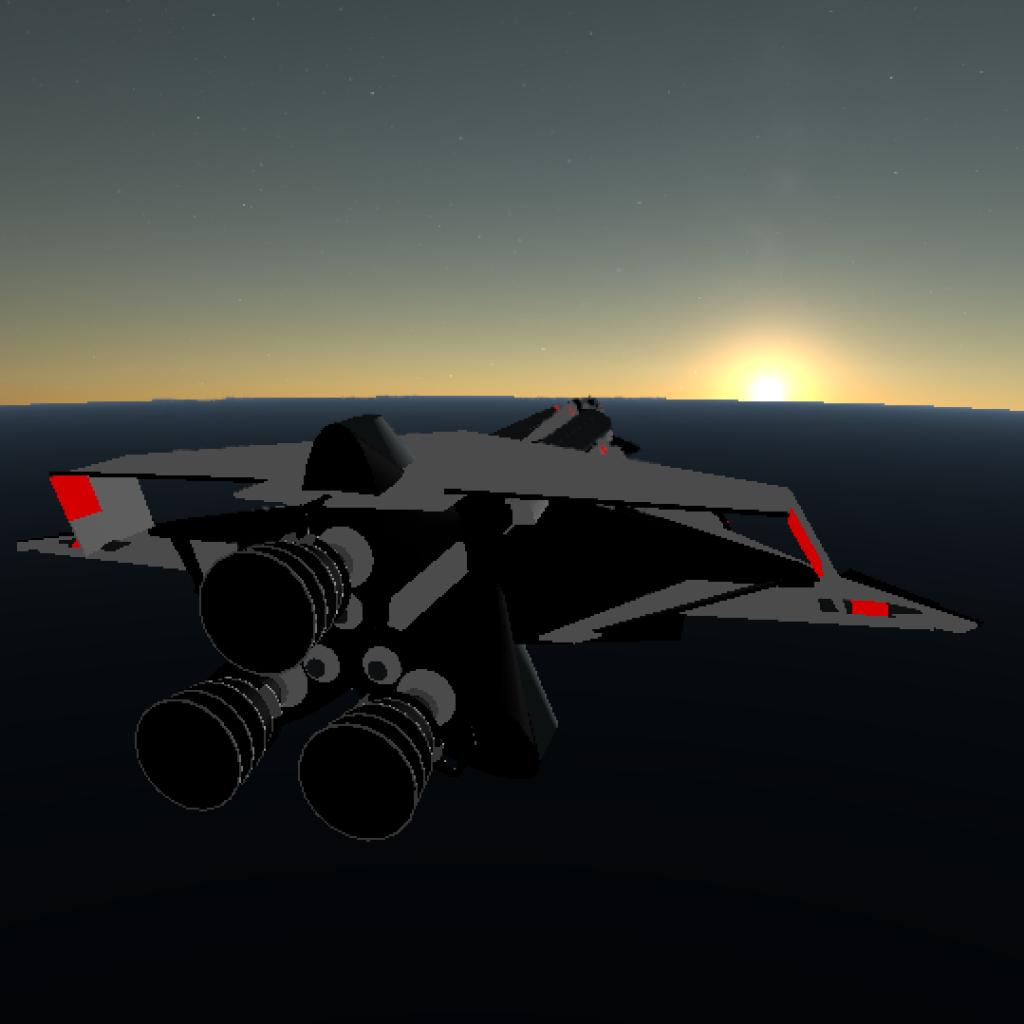 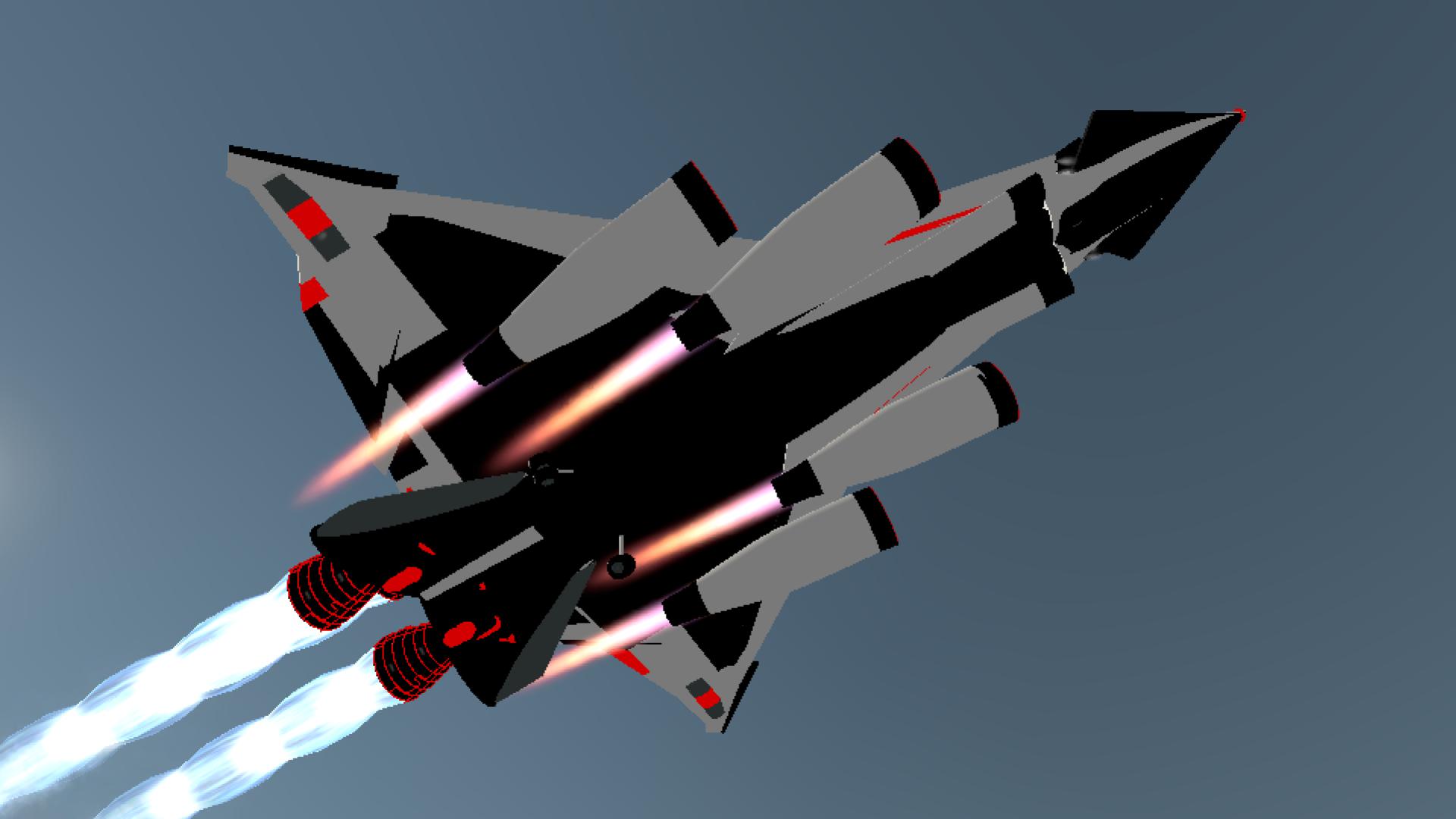 Plane is Vanilla no mass Tinkering on basic plane. Which is an awesome platform Design..., ,the mass is only one Rocket Fuel Tank . All other fuel which is a LOT is Vanilla..

Heavy. Very Heavy.. Keep in mind
Flies Amazingly with control.. . Can use stick . But suggest Useing The Lock on Navigating

Mass only Tinkered on one big Fuel tank for Rockets . It's limited fuel. Rocket has not enough to orbit yet.. I'm trying to keep as much Realistic as possible..

Can Fly around Droo.. slowly!!

Glide Home with little to no fuel from anywhere. Full throttle to alt of 20,000,.. then set Throttle 5 percent OR ZERO Throttle.. And Set Pitch Lock 15 degrees..X10 speed fast forward..

it's slow, it's fast. It's a glider, Jet Airplane, Rocket, Space Shuttle,

There may be various versions of this in future but this is final on this double cargo bay....

I love this project , please Upvote and leave comments. Tell me what you think.. what Things you've done in it, and what you'd like to see changed , fixed, or added.. I'll be working on this a long time. ..it's Going to be a work Horse. Once I finish to Orbit, ..Drop off payload and safe return Droo Runway #27.. and other missions I'll set it up for.. 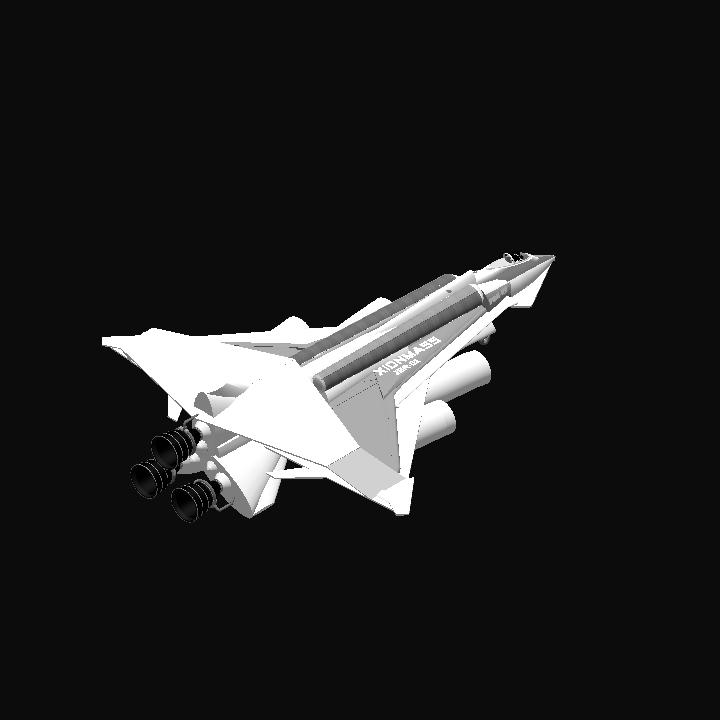 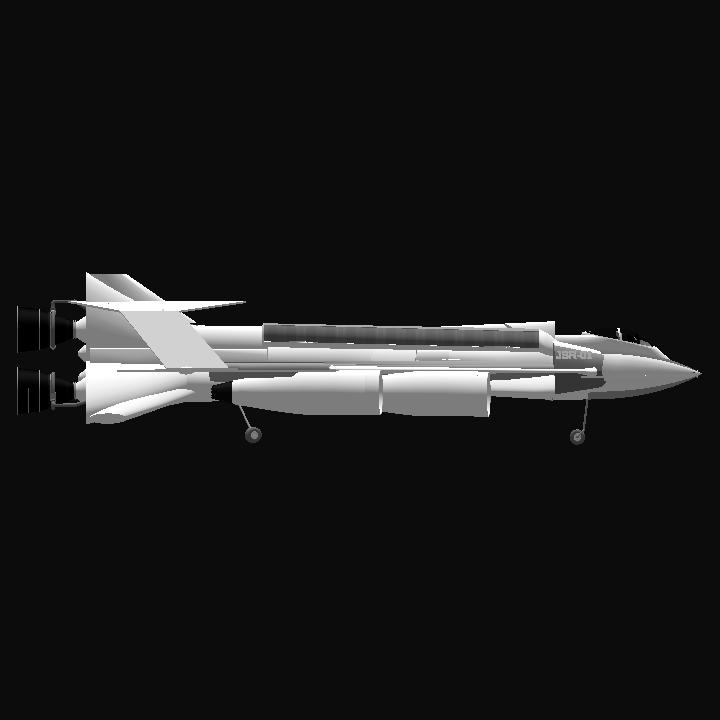 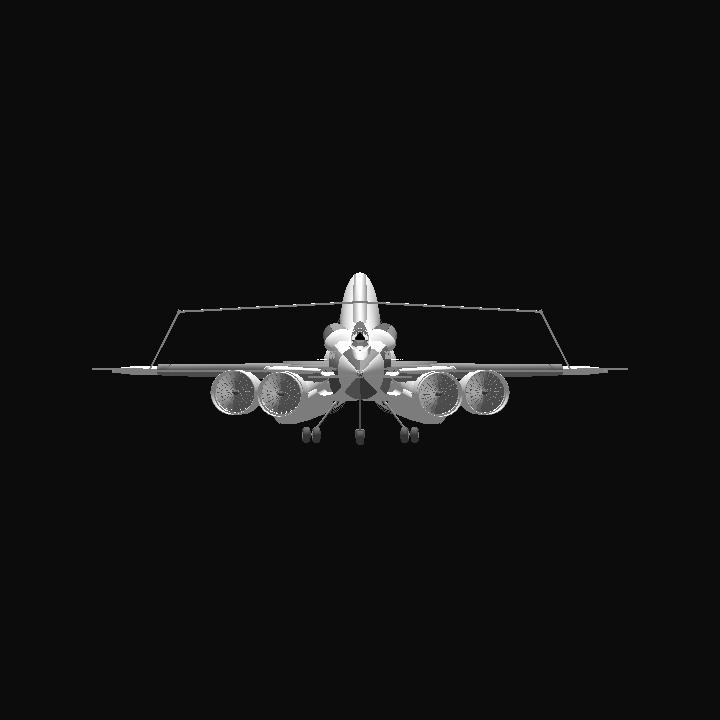