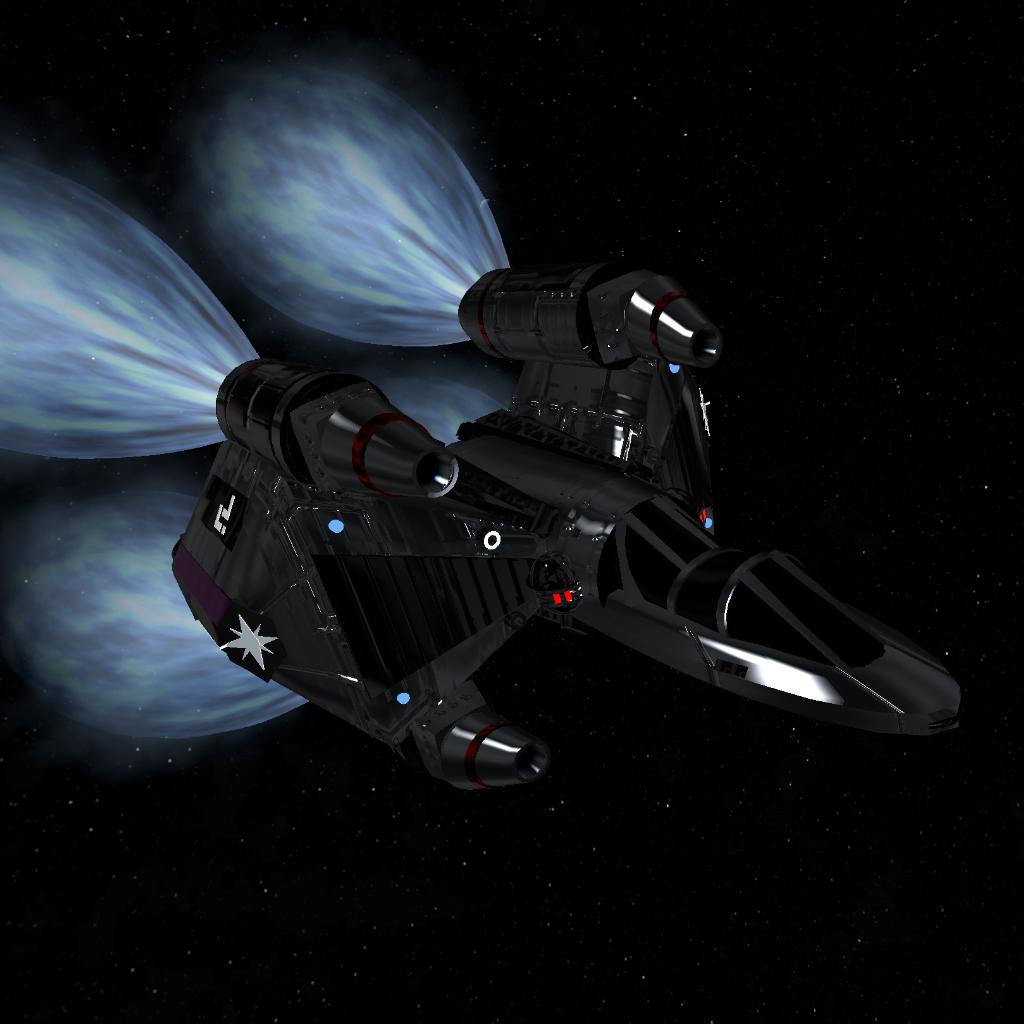 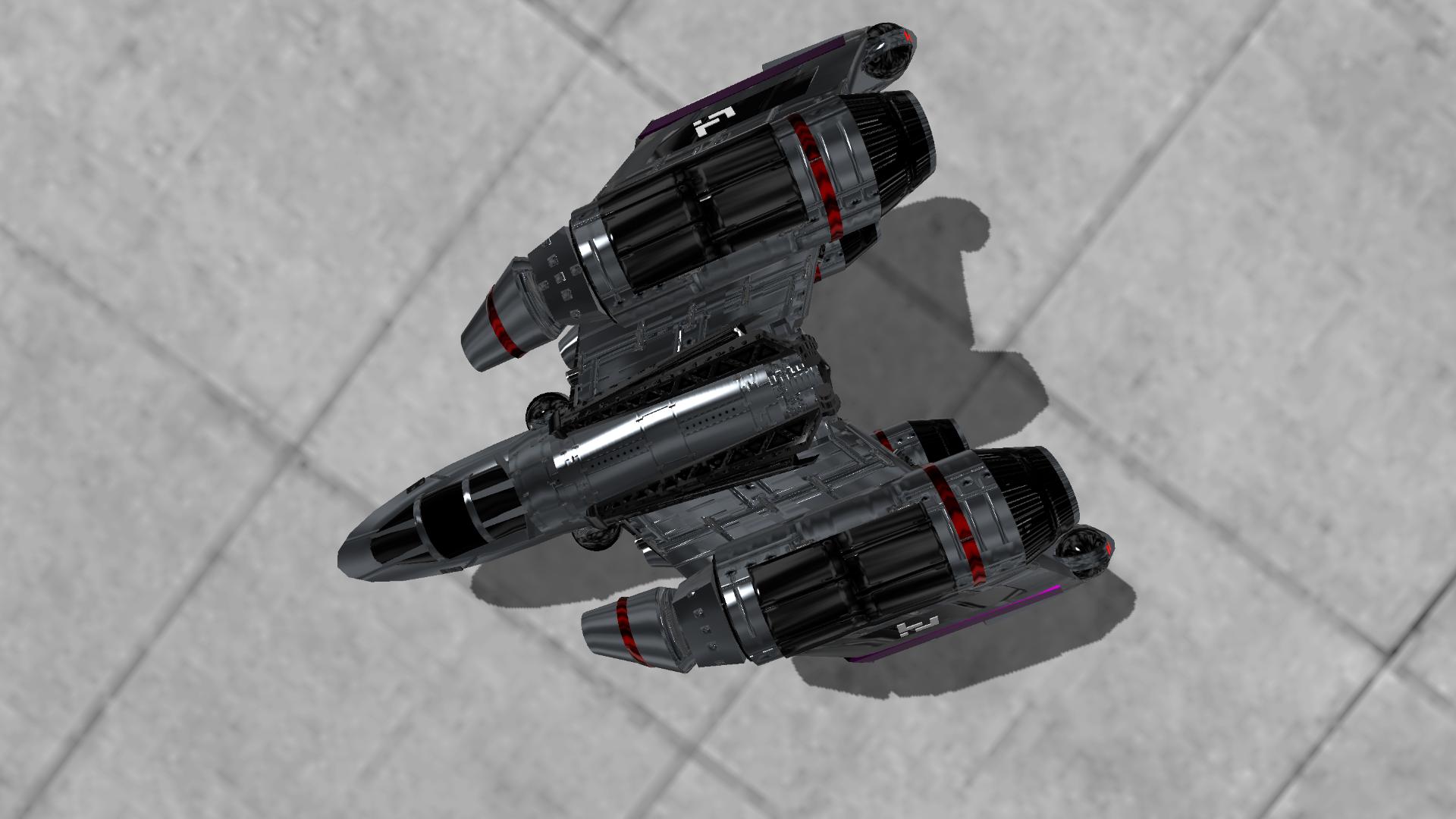 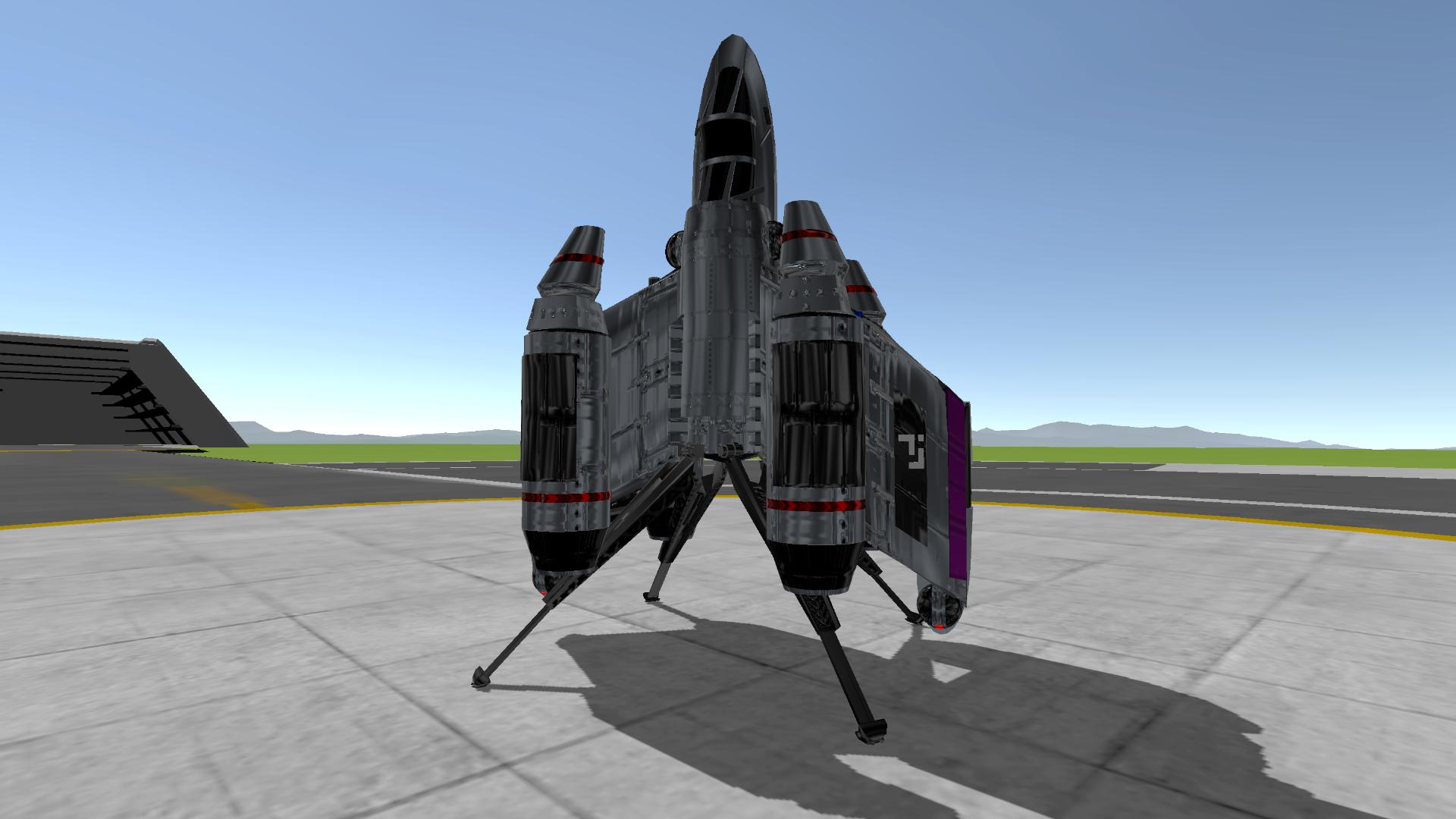 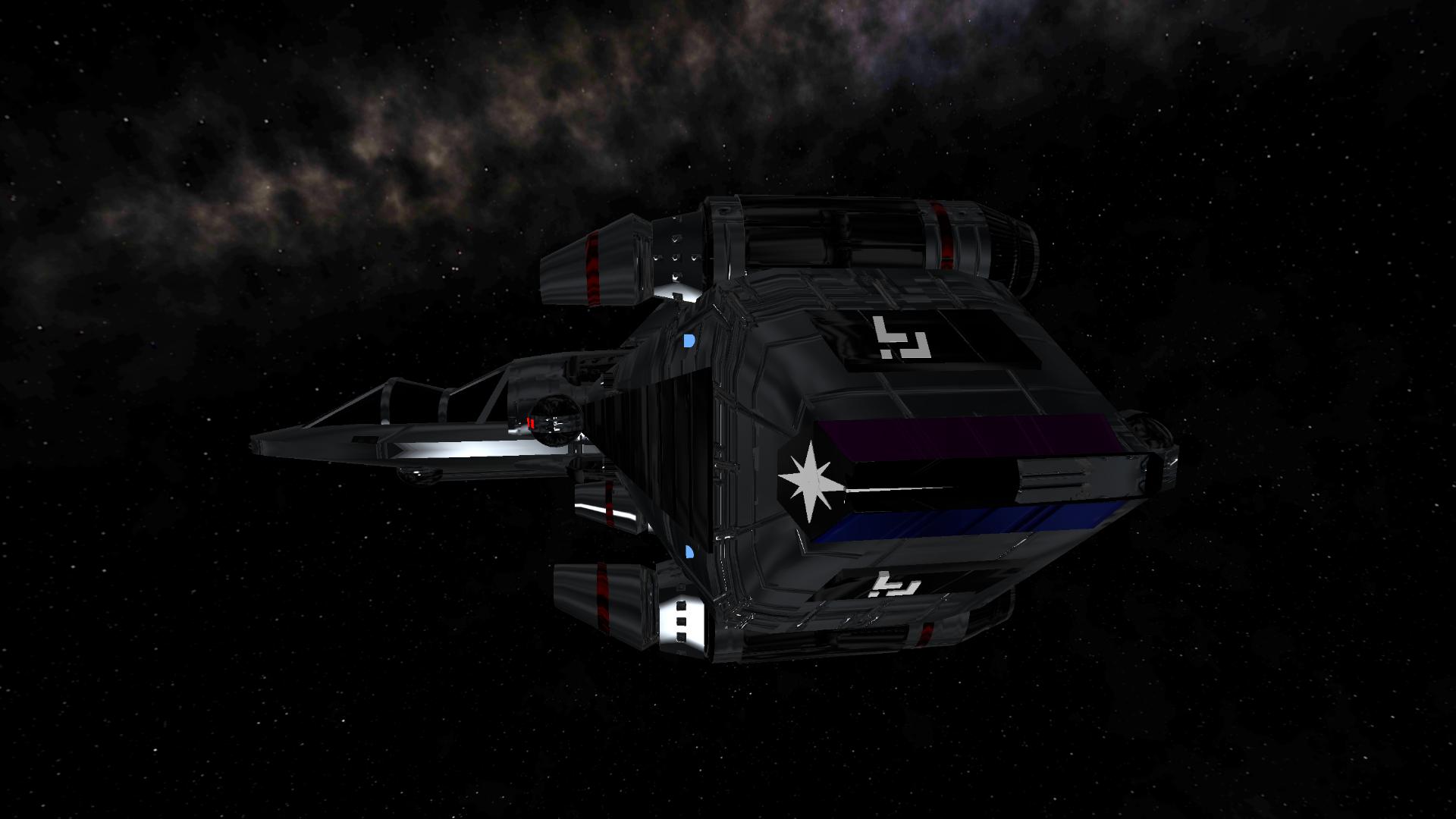 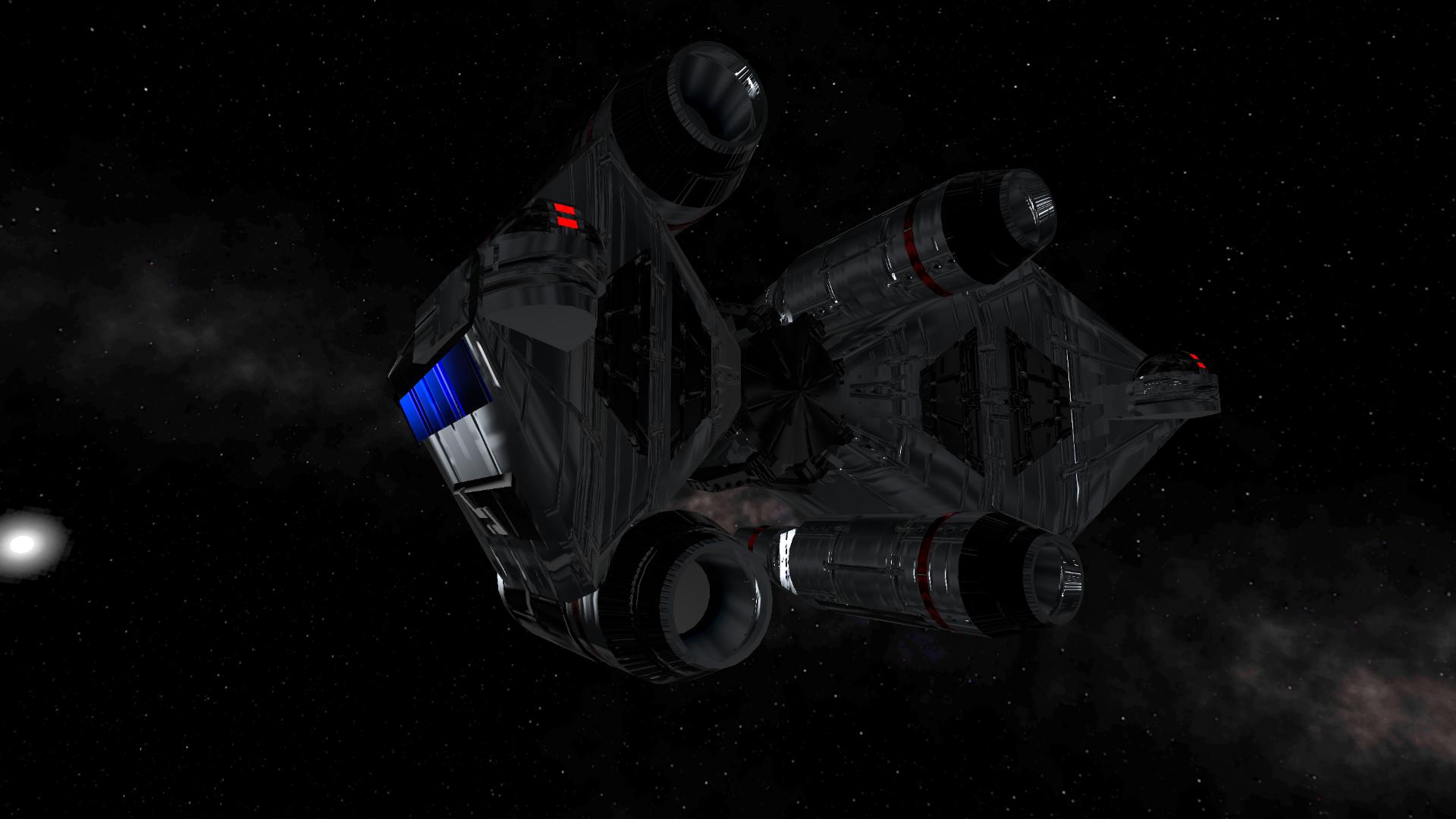 My Fastest ship now, and with atmosphere hover like flight.

RCS to lunar land or slow flight in atmosphere
Fast standard engine flight
Hyper speed will get you there fast, remember to retrograde earlier the faster your going
Death Blossom, Throttle max then activate it, hyper speed off

Like a rocket, use sticks or nav sphere.
Super easy to Fly

From a great 80's classic movie, The last Star fighter.
This ship single handedly wiped out the entire enemy fleet and destroyed the Capital ship. The Gunstar has a pilot and gunner, like a apache helicopter. the ship is a large fighter class. It takes off like a rocket, and lands like a lander. A elevator would lower out the back of the ship and the crew can enter. Ship normally is a 2 man crew, or space iguana, but it has been known to hold 3, as per the movie. 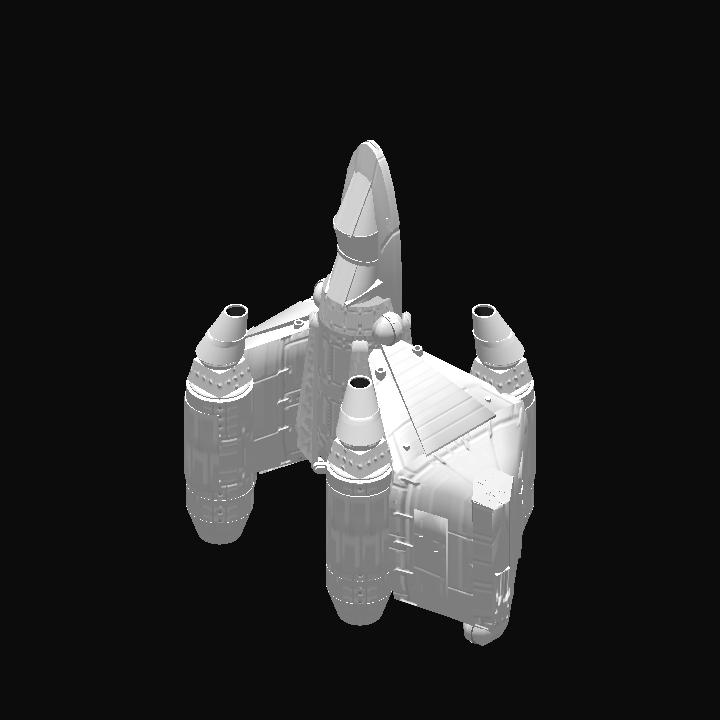 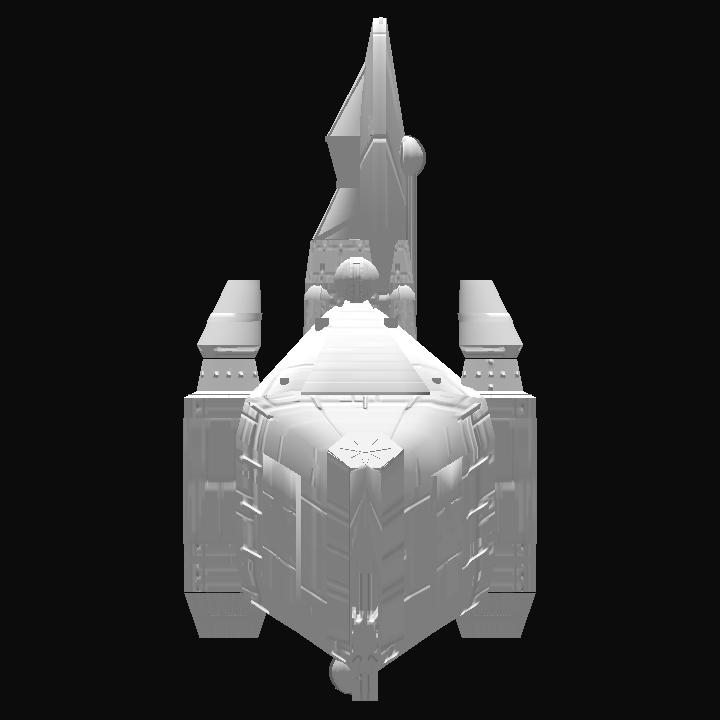 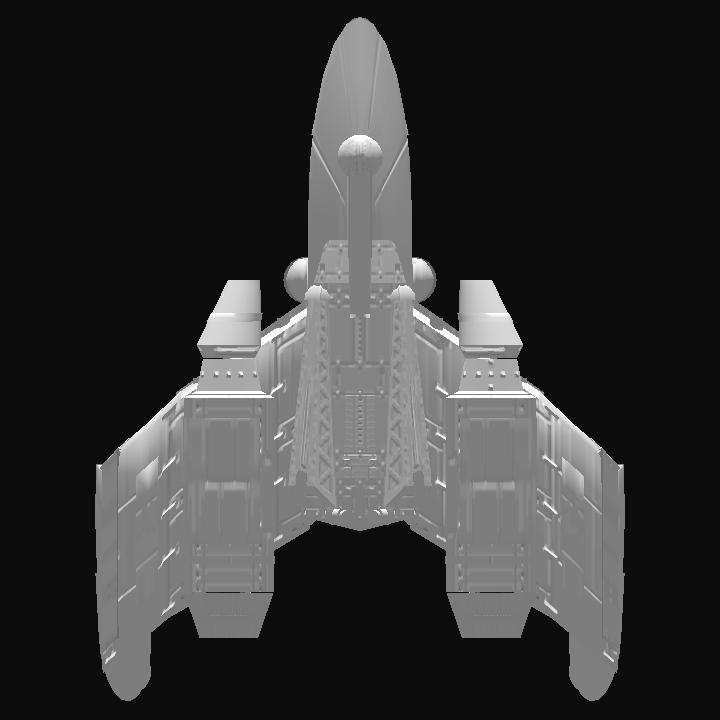