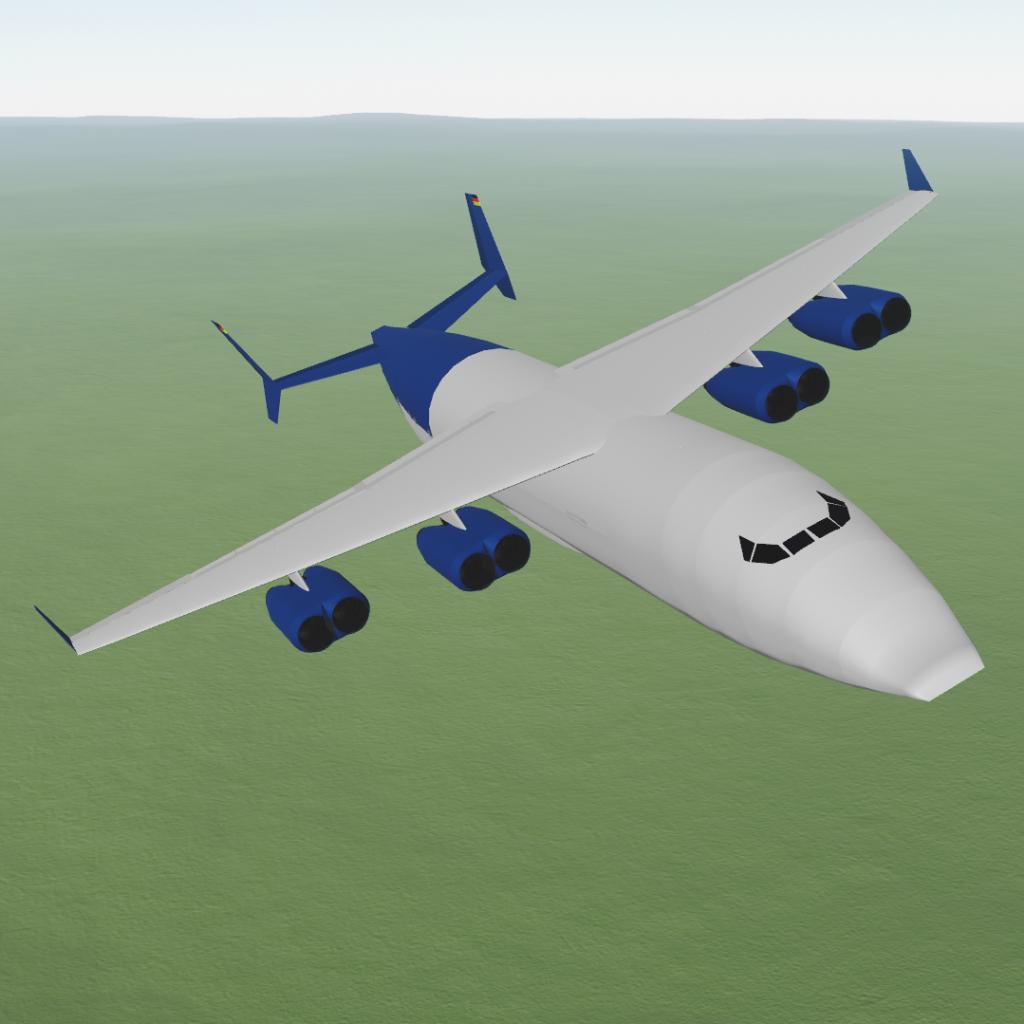 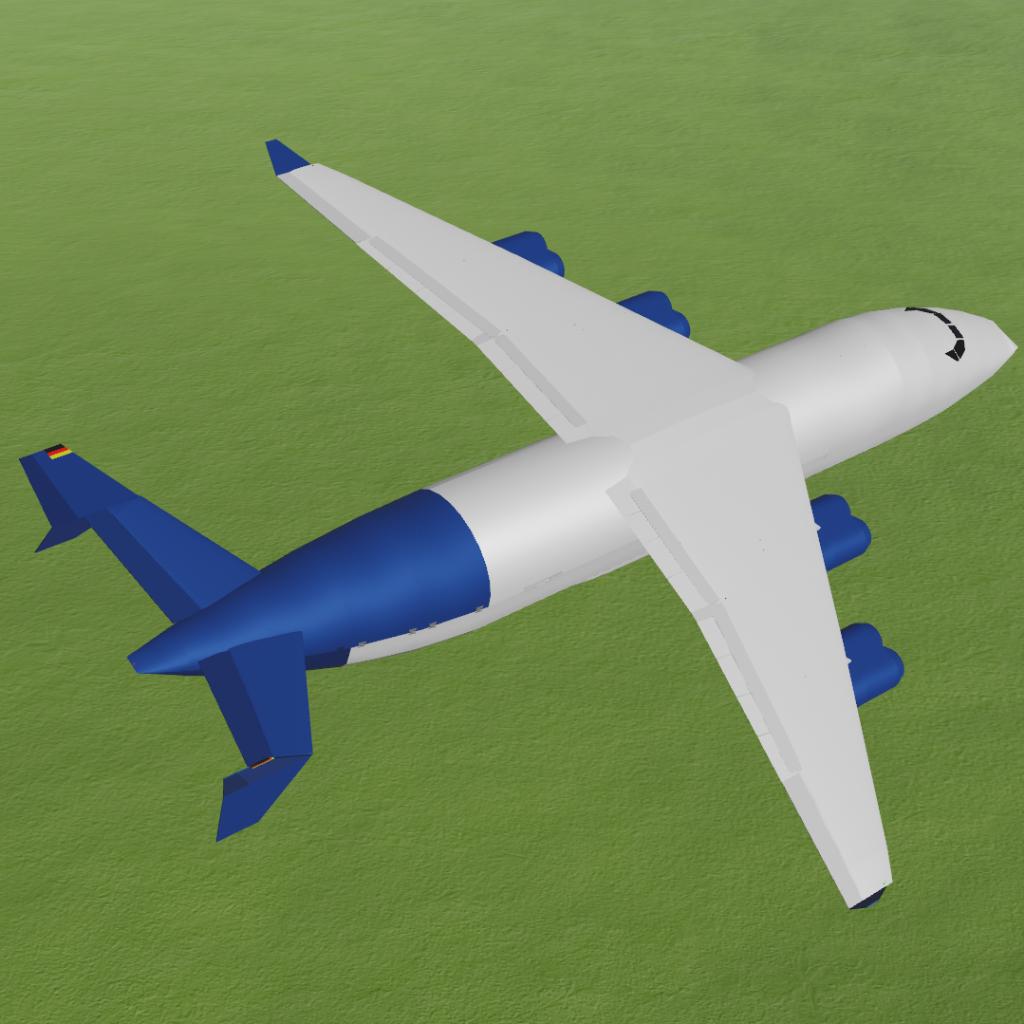 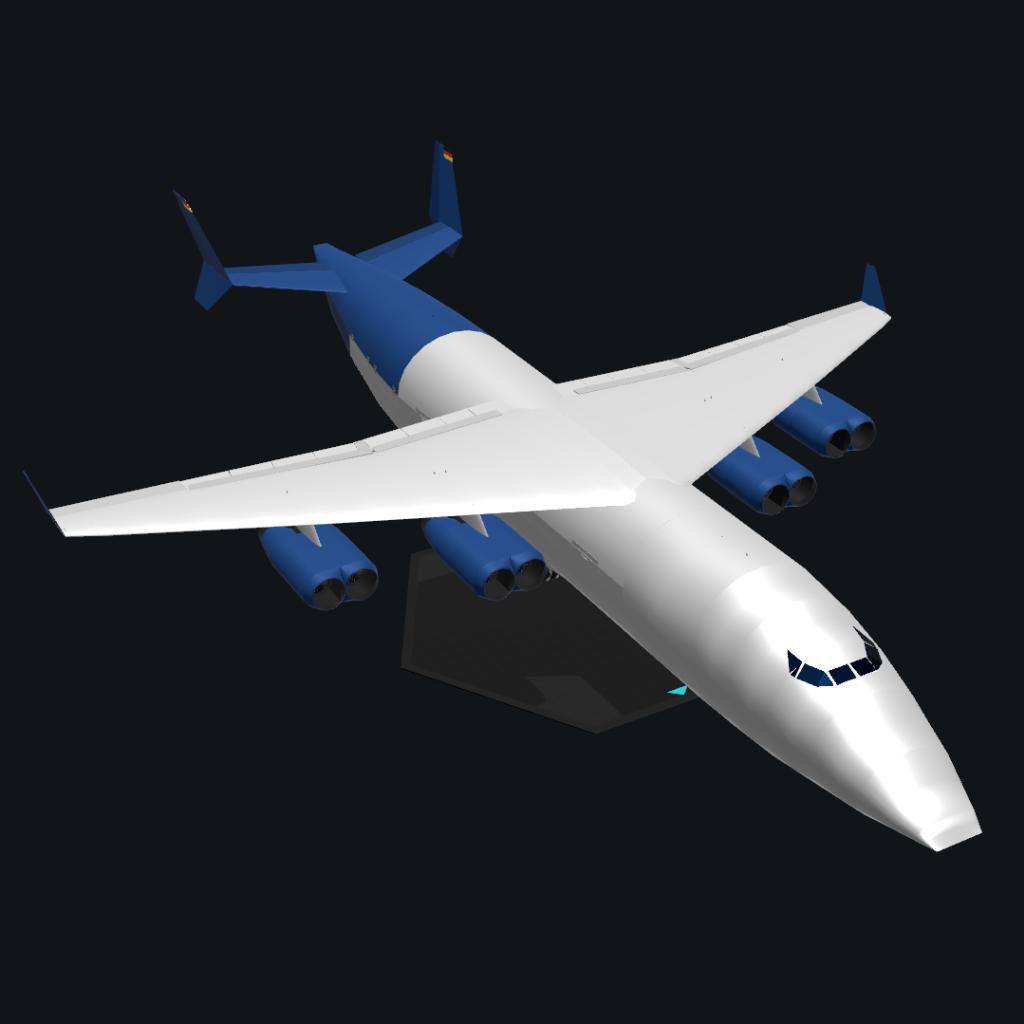 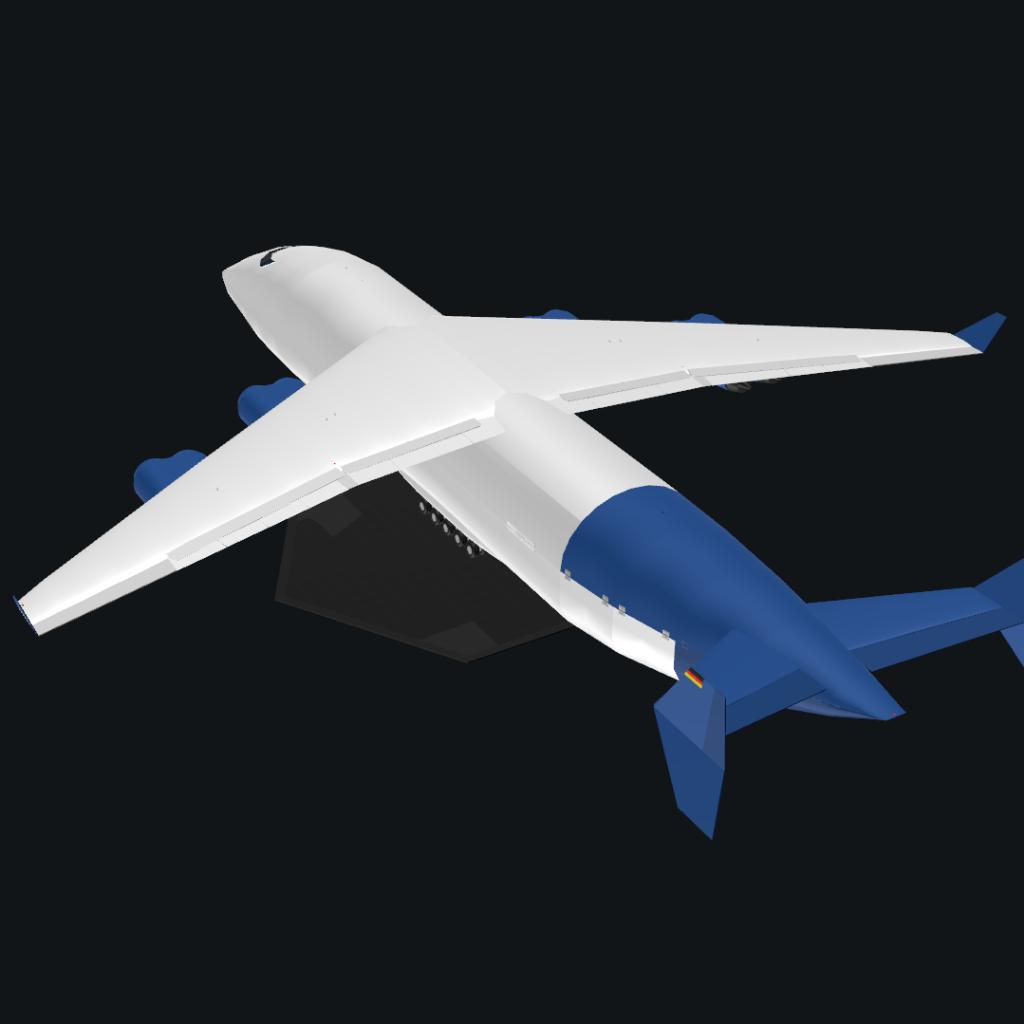 Designed and manufactured by

Around the time when the game was about to come out of alpha, I was building ludicrously large planes to test the limits of the game without using the tinker panel. Needless to say, the game’s physics engine could barely handle a moderately sized vanilla plane; Let alone what would be the airspace equivalent of a Costco warehouse. But since the game improved a lot along with the landing gear parts which actually can take a lot of weight stress, I decided to touch up on this old design and try to make it as practical as possible, even though it’s definitively impractical and unconventional. If your building skill is good enough, you could probably launch a little orbiter from the back of one of these. One of the largest vanilla cargo aircraft on the site while still being somewhat functional as an actual cargo plane.

The Wagner Super Albatross, successor to the Wagner Albatross, is the largest aircraft Wagner Aerospace ever manufactured. Developed and first flown during the late 2010s, It is used to move large loads of cargo across short to moderate distances. The aircraft capitalizes on transporting heavy cargo where transport through ground or a smaller aircraft isn’t possible. But more importantly, it was to show what the agency was capable of building and manufacturing. This plane is used for research and testing, along with a few situational cargo operations. The aircraft is expected to be used for years to come due to its reliability, simplicity, and ease of use.

NOTE: The fuselage coverings on the wings are segmented. You will be able to increase/decrease the amount of fuel you want to use by swapping the desired segment to Jet Fuel and filling the tanks. Fuel lines are enabled throughout the wings to allow you to use any segment of the wings if needed. Make sure you fill both sides to ensure the weight is balanced. 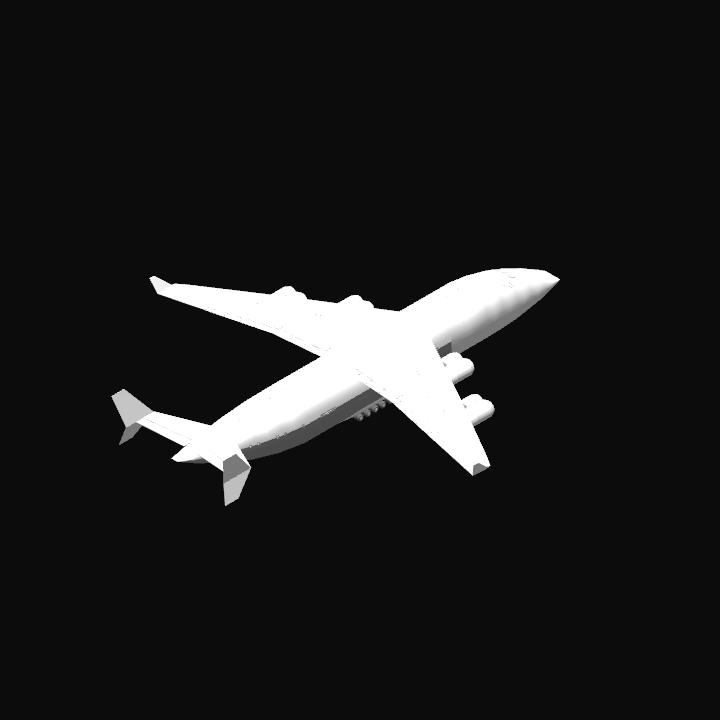 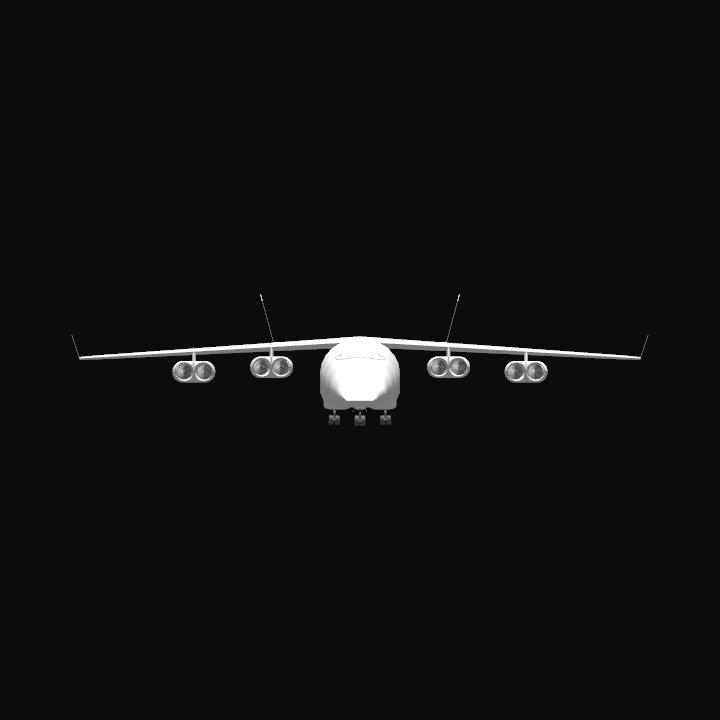