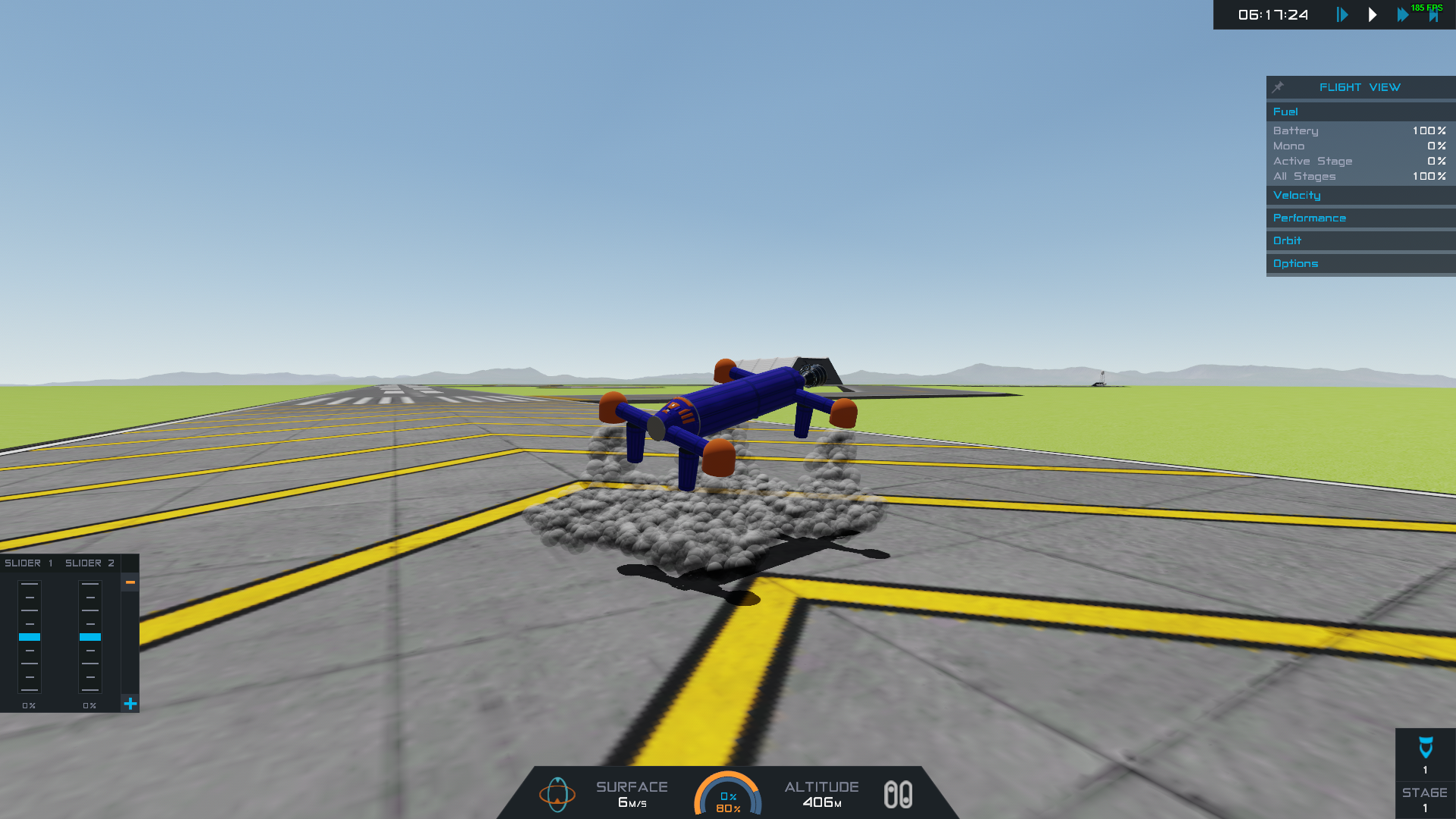 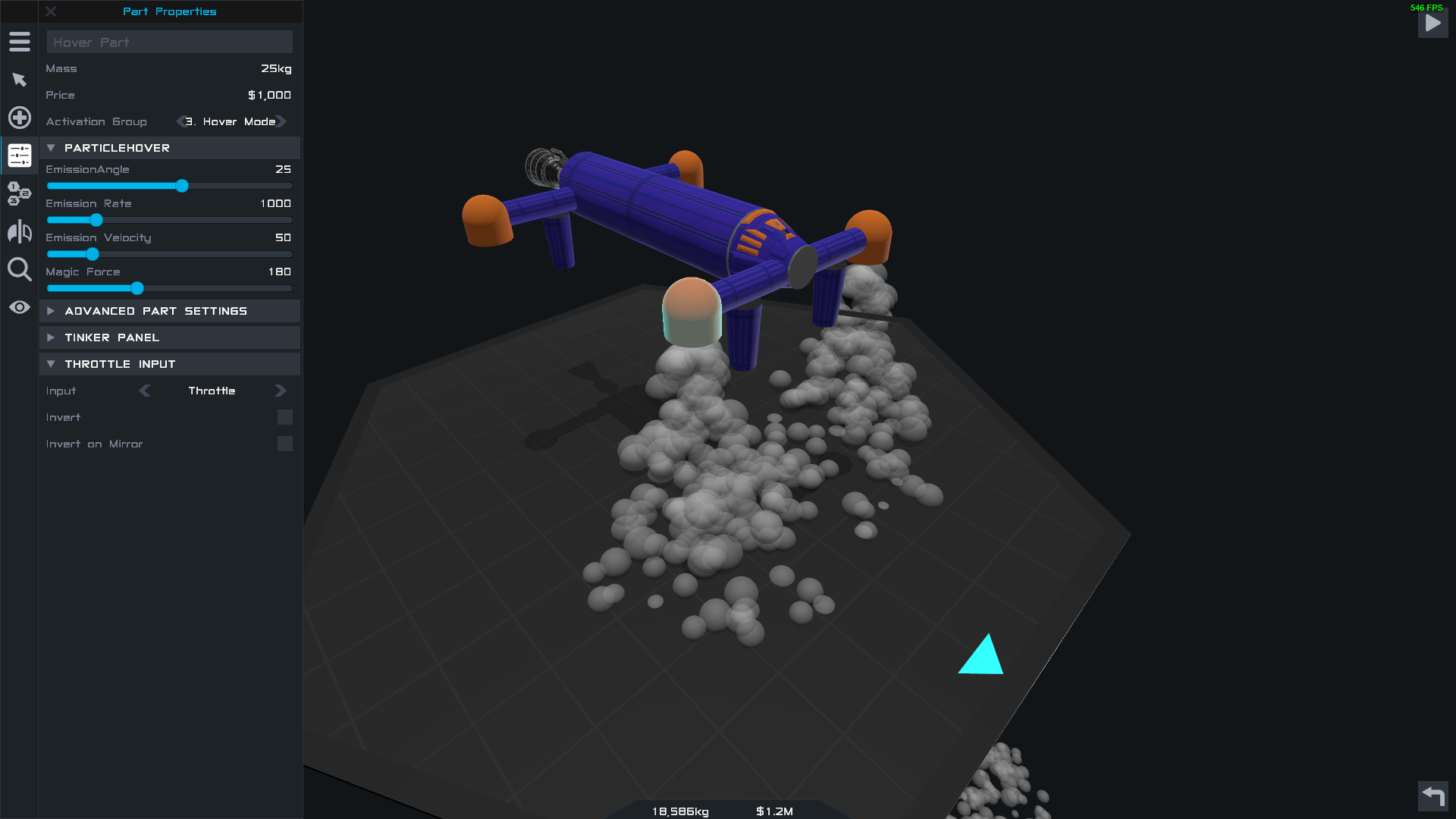 Link to hover craft in images.