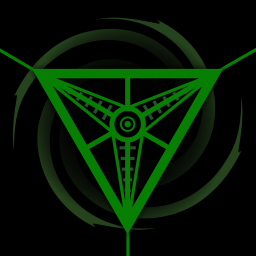 Are you an IOS user or are XML in-capable due to whatever reason??? Just order XML parts from me at XML.com. :-) **Curently exlusive to SP, but I will soon open the SR2 version##

-@BlackhattAircrafts = I know him in real life, and he is one of the people who presented Simple Planes to me.
-@Bronanna = He is the second person who presented simple planes to me, and I know him as well in person.
-@Rodrigo110 = He makes awesome planes. I've been helping him with XML modding because he is an IOS user, and he builds incredible stuff, especially for an IOS user.
-@Strikefighter04 = He is the leader of SimpleLandia, and SimpleLanida and Maelstrom have been working alongside. Strikefighter is also nice and has helped me with some builds.
-You = If you want to be my friend.