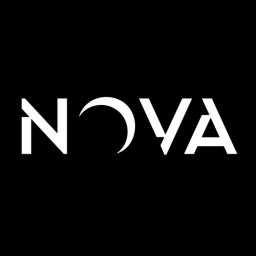 I am a SR addicted person using a 2017 iPad Pro, I play the game to cleanse boredom and for a world building project which is in a universe that takes place primarily from 2008–2082. My stuff has article style descriptions like on Wikipedia, they are XML edited and tinkered for the preservation of my sanity but other than that they normally can theoretically work in real life unless if I have to sacrifice some realism. My crafts are built and tested on RSS. I am also a minor astronomy nerd and I want to learn more until there's nothing else to learn.

I also make celestial bodies with sometimes questionable scientific accuracy, they do not quite have anything to bring to the table when it comes to most other bodies on the website but they still have effort put into them.

As my crafts are rather overpowered for the Juno System you can download crafts from my alt account here. Crafts may still be XML edited and/or tinkered if necessary and they also still have world building descriptions.

Additional Information About My Company

In my universe the dominating private spaceflight company is not SpaceX nor Blue Origin but rather the thing that's literally my name, Nova Aerospace. It is a German-American private spaceflight company that was founded in 2009 and is more than happy to start some competition with other companies, when the timeline passes 2026 the technology in their spacecraft progressively becomes more theoretical/conceptual (eg. Gravity Rings, Alcubierre Drives).

Nova Aerospace does not only produce launch/transfer vehicles but also crewed vehicles, landers, satellites, space stations, space probes and aircraft. They also assist in logistics and provide vehicles for various militaries such as the US Military.