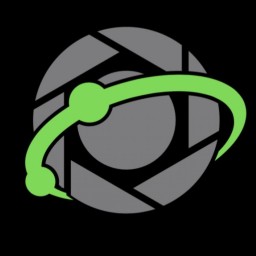 I’m Kuiper (K-eye-per) an amateur model rocket designer and a avid SR2 rocket maker. I usually keep the crafts I make to myself, but occasionally I will post here. I came to SR2 because I always had some sort of interest in space. I can’t say where I got it from, but I’m fairly certain that is was a family friend’s work on New Horizons (and current work on Europa Clipper). Being a one the first in a generation to see something so distant and untouchable was truly inspiring. SR2 was how I learned all of this in-depth rocket stuff, not Kerbal Space Program. This game to me is more in depth and let’s you learn more through failure, and the ability to take apart some rocket you found online, figure out how it works, and then build better. I was losing interest in space until I found SR2 on the App Store on Pre-Order. Now I can say confidently, that Jundroo has allowed me the opportunity to meet incredible people like Jared Issacman himself, and thus be invited to watch him go to space. Aswell as seeing Crew-2, and hopefully more missions to follow. Thank you Jundroo, without you I would have never pursued this interest.

Things I was a part of in SR2

Most Upvotes: 37 “A drood expresses His feelings”

Anyway, thank you for choosing Kuiper Aerospace as your launch provider.