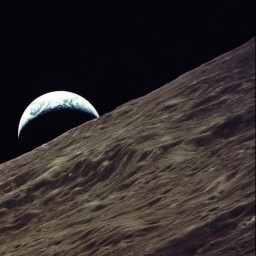 Hi! I'm someone who you could call a "planet designer", as I mainly create celestial bodies and planetary systems, occasionally uploading them to the site.

You may also know me as the main creator and upholder of the real terrain Solar System.

Expect frequent previews to my upcoming systems or planets in the SimpleRockets Chat Discord server.

Also note that the latest versions of most of my planets are found in the star systems below, they're just unlisted. The ones that you see publicly posted may be out of date, so keep that in mind.