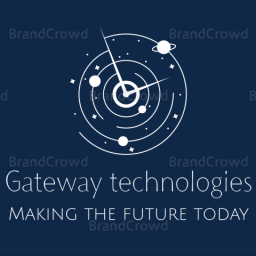 Partnerships and collaboration for me is using other people’s rockets but always mentioning them somewhere, I never take the credit away from the main builder of the rockets I use