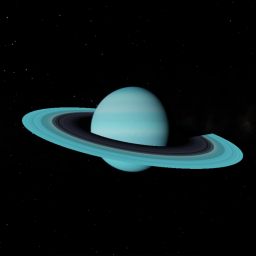 I suck at planes though.

I play on iOS and on Windows.

I try to update my bio weekly, but sometimes time flies and I forget. You can see on the bottom of the page when I last updated it.

Each project has an estimated amount of time before I release it to everyone. It is right after the project name. These are always a guess and therefore not always accurate, unless otherwise indicated by a “-“ instead of “~”.

The next version of the Weka rocket. It has one additional stage so that it can go farther and will be carrying a 250,000kg water tank as sample payload.

The concept for my next rocket. It will be far smaller than my previous rockets but just as detailed. It will be carrying a small satellite as payload.

I will be making a space station that involves multiple pieces and will be assembled in space. I will also release a fully pre-assembled version.