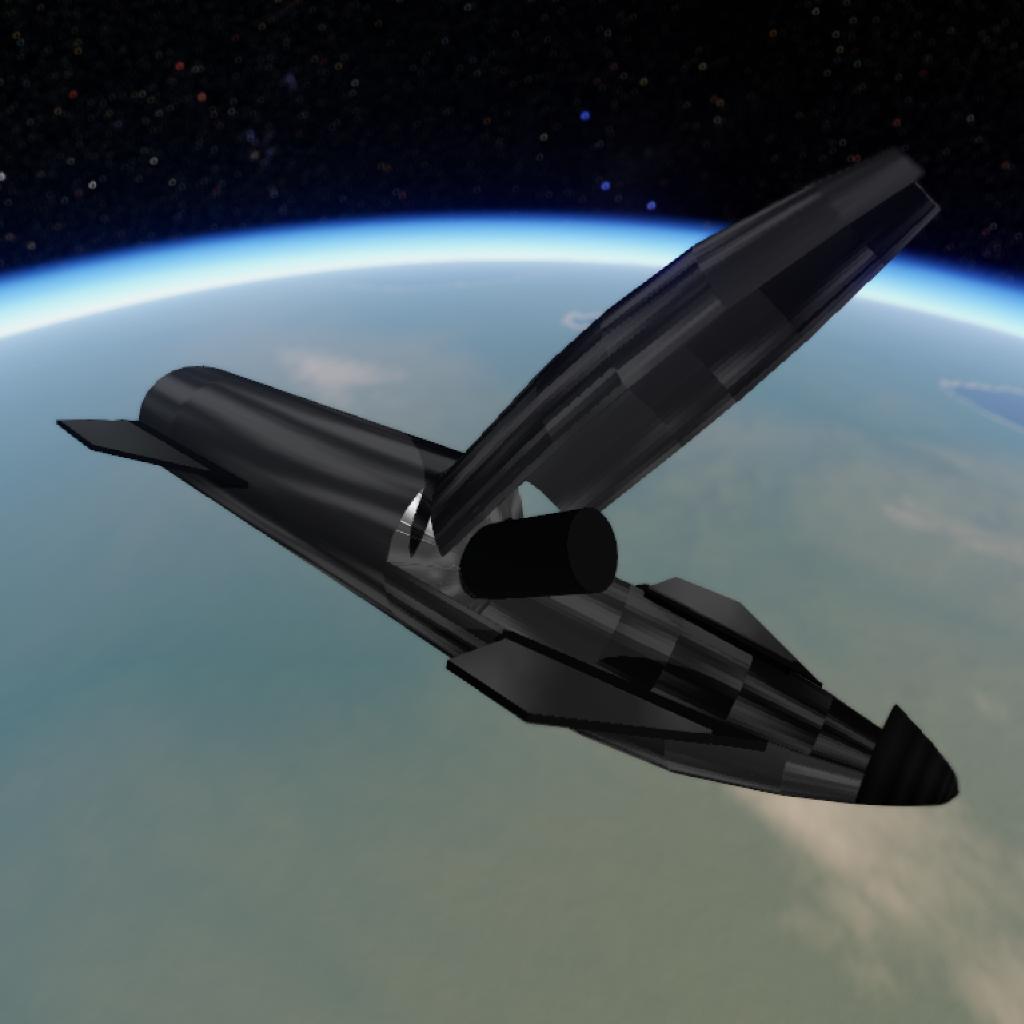 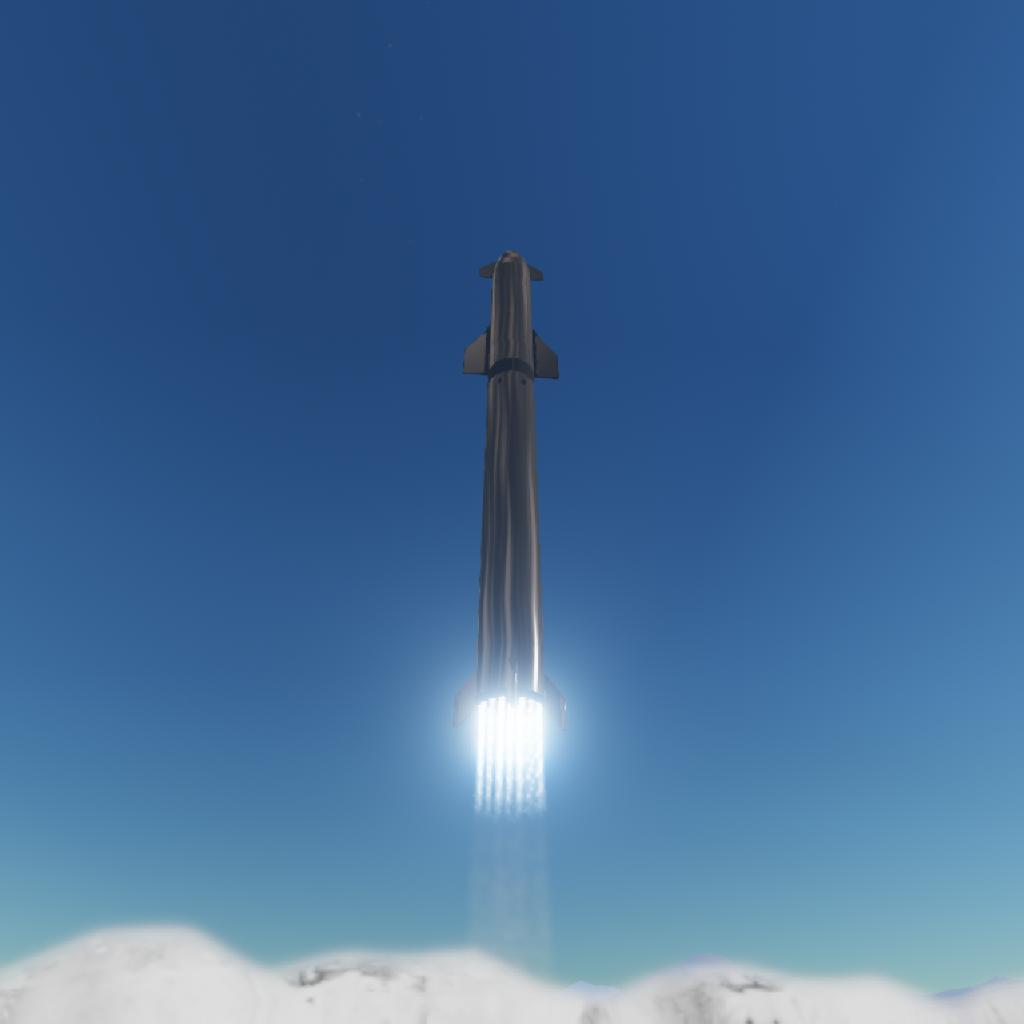 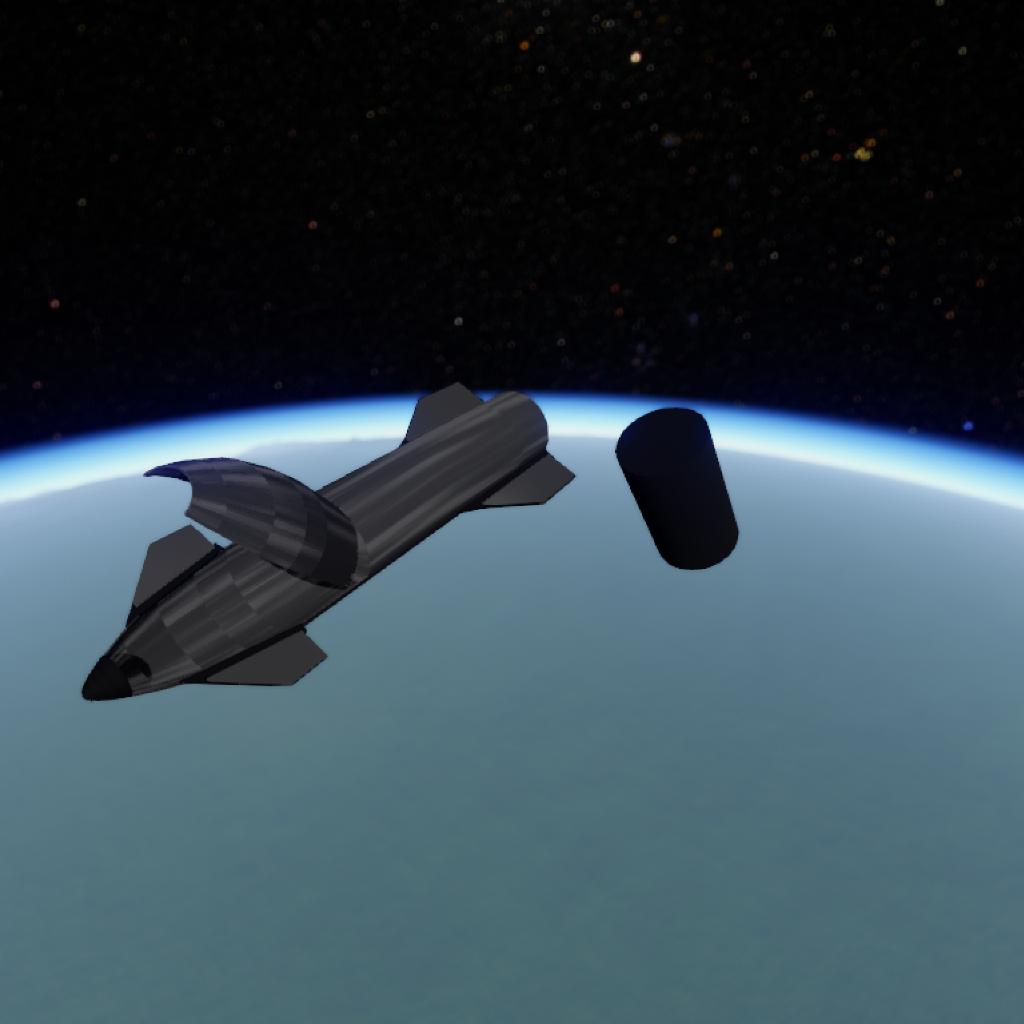 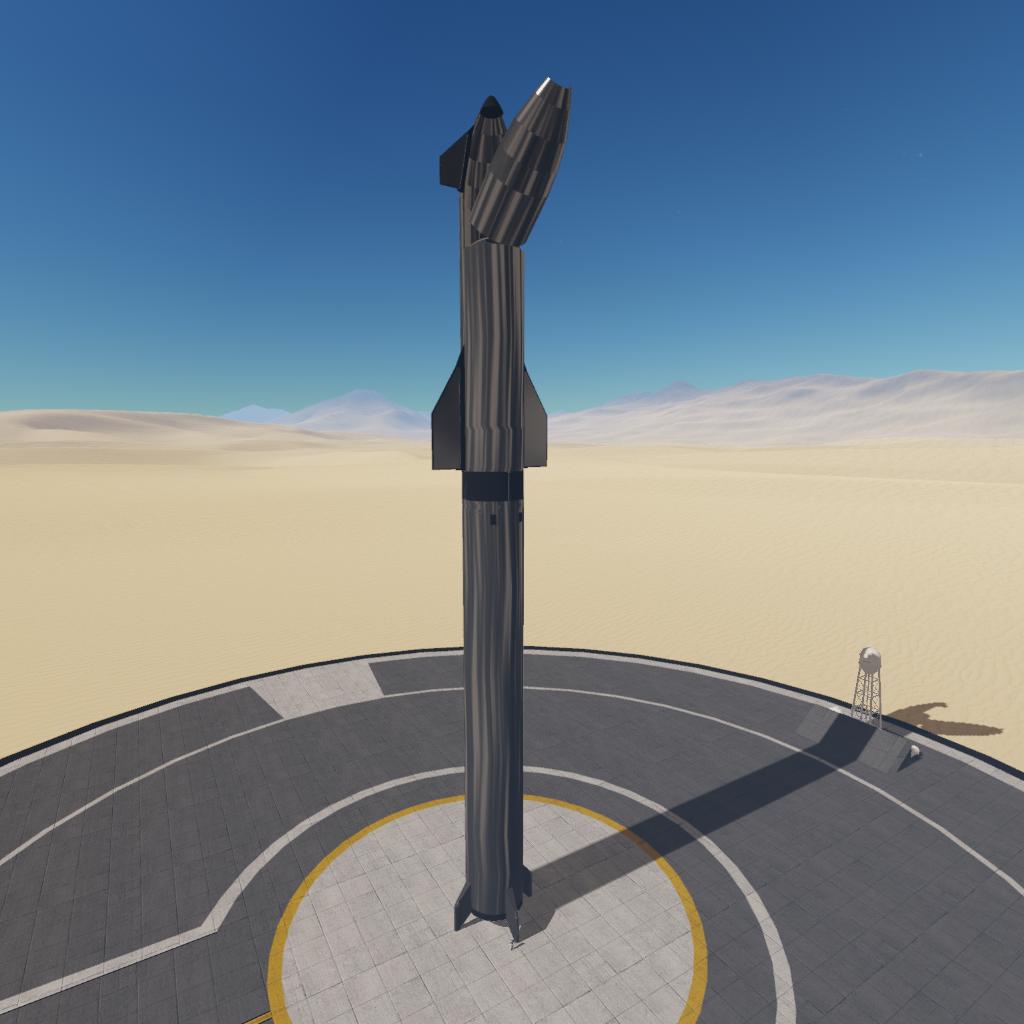 With a week of designing done, i've finally got a playable version. The payload door might not be as pretty, but you can actaully play with it compared to its predecessor.

The activation groups are labeled as to what they do

Superheavy's Engines are Controlled by AG3 and AG4. AG3 controls the outer engines, and AG4 controls the inner 7.

Starship's Engines are controlled by AG5 and AG6. AG5 controls the Vacuum engines, and AG6 does the Sealevel engines.

The Payload Bay can be opened with AG7, and will close when it is deactivated. 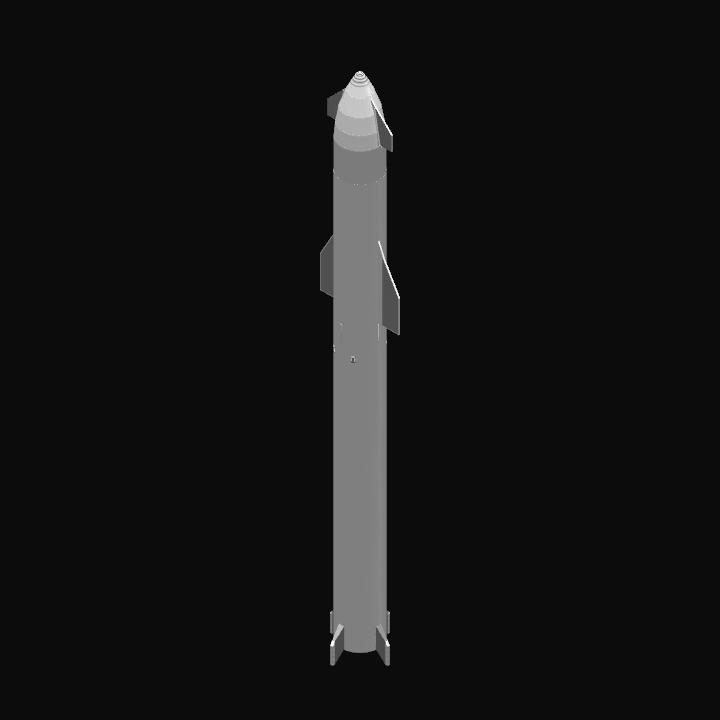 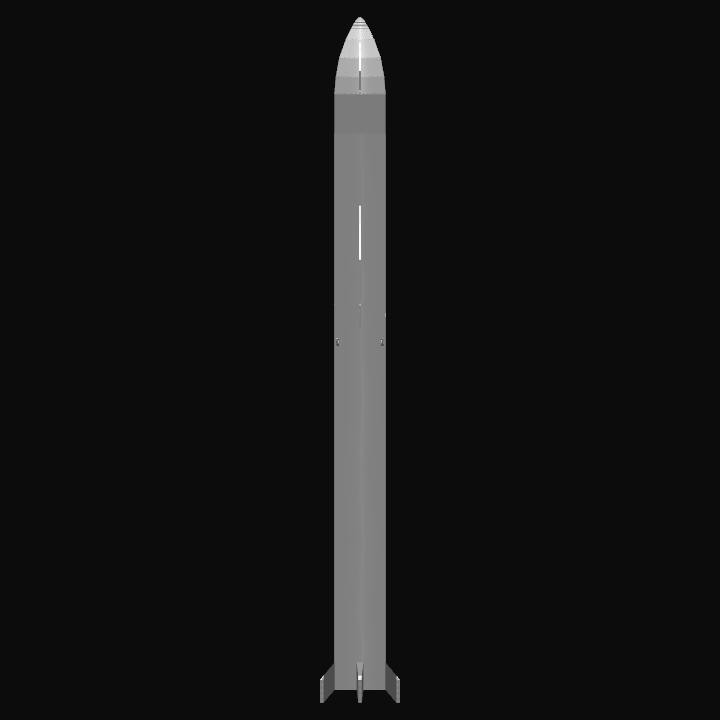 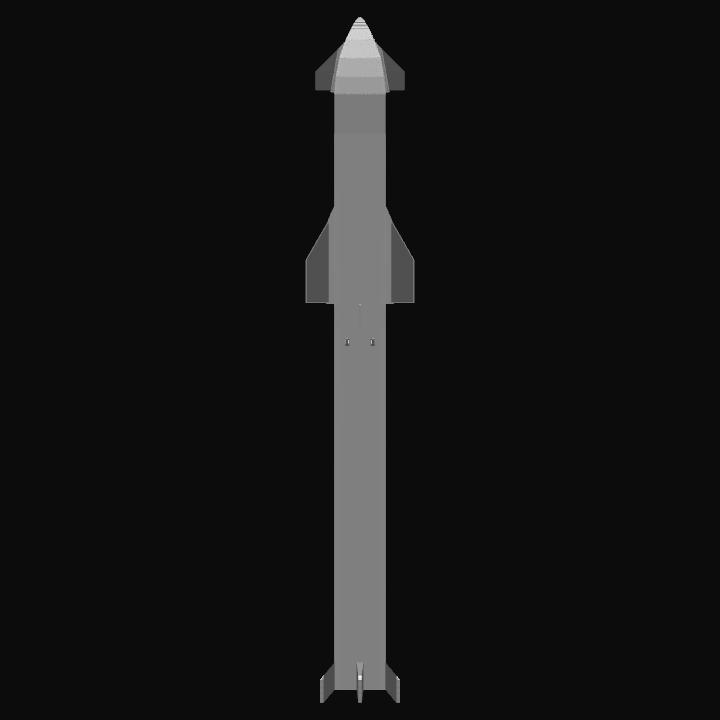