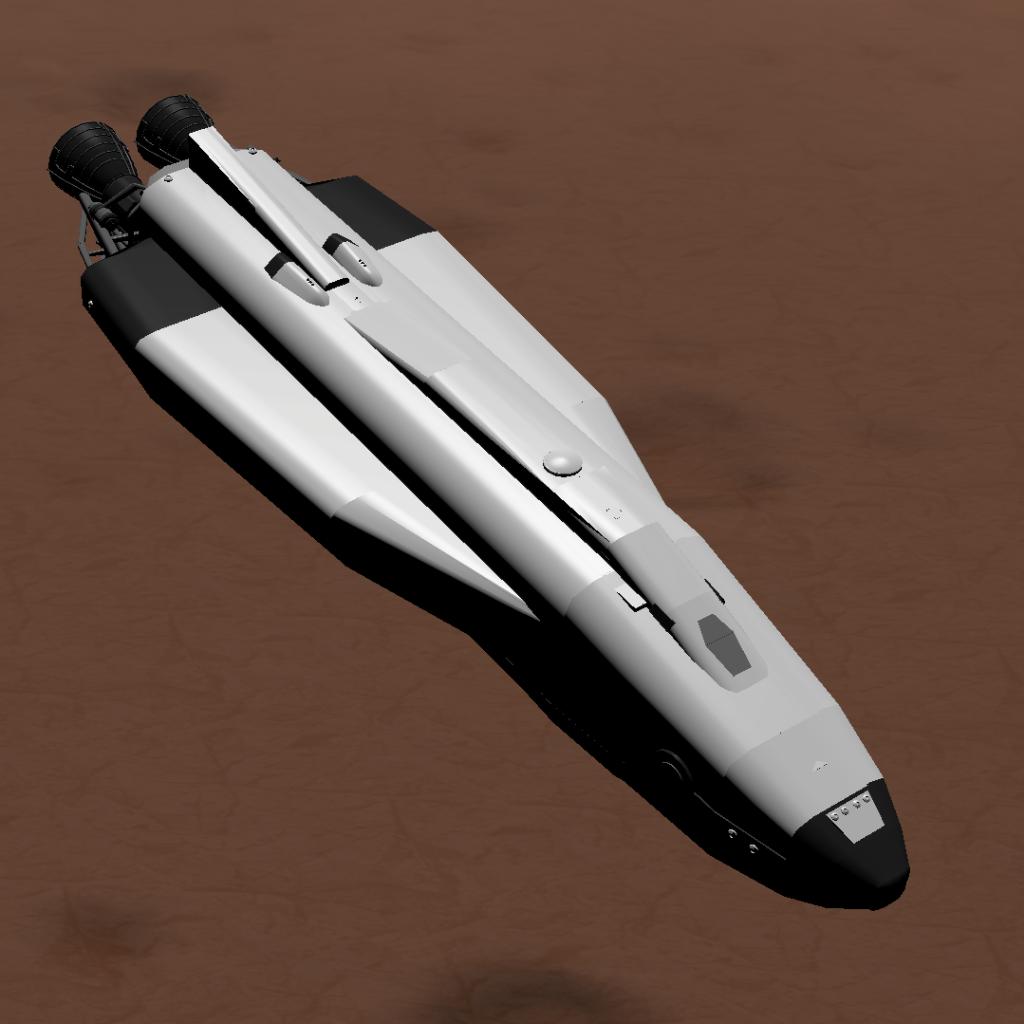 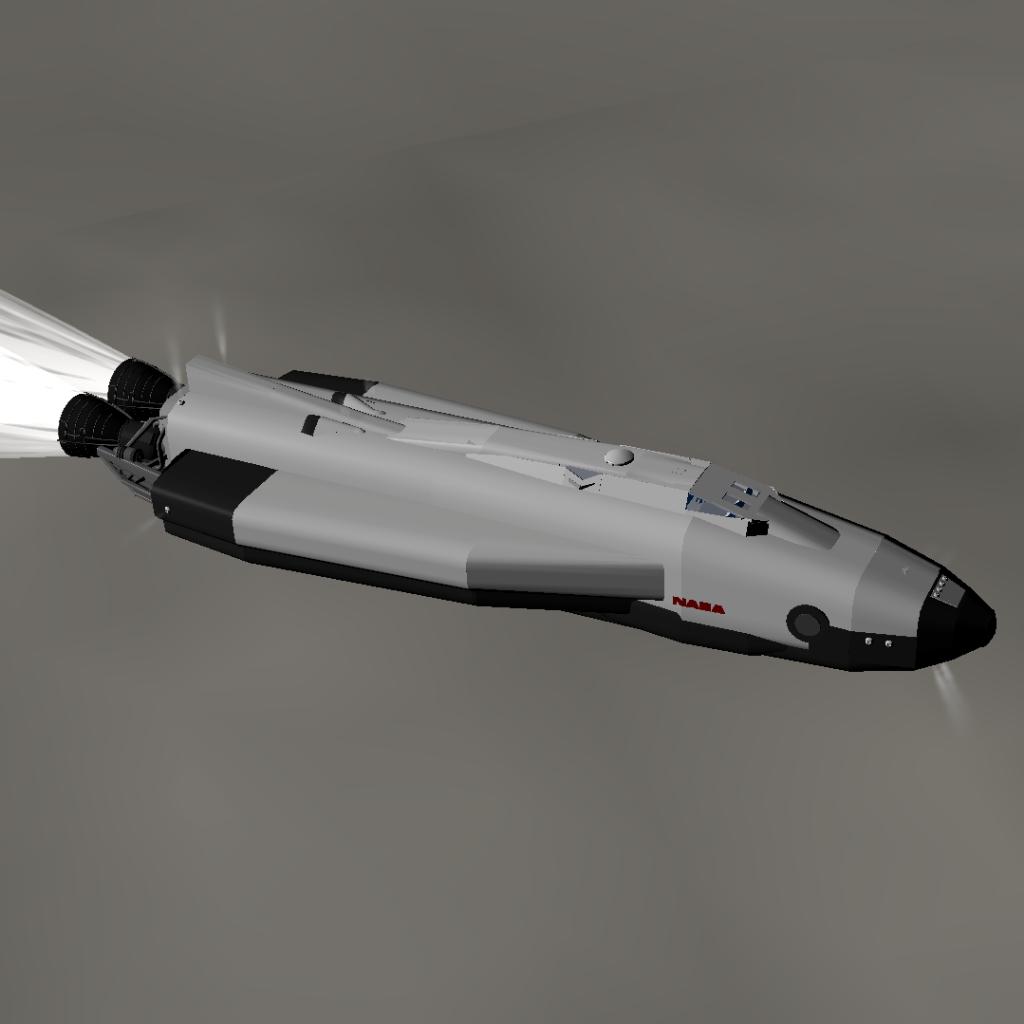 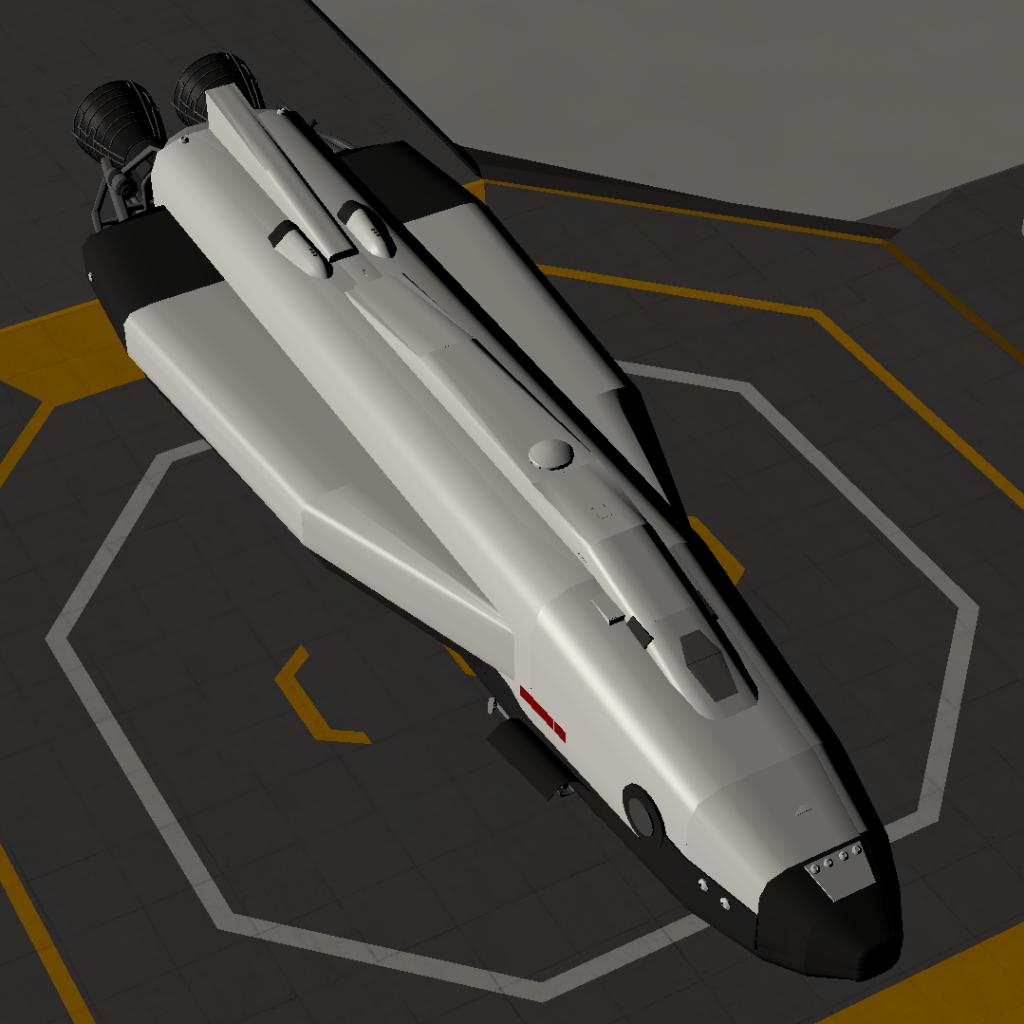 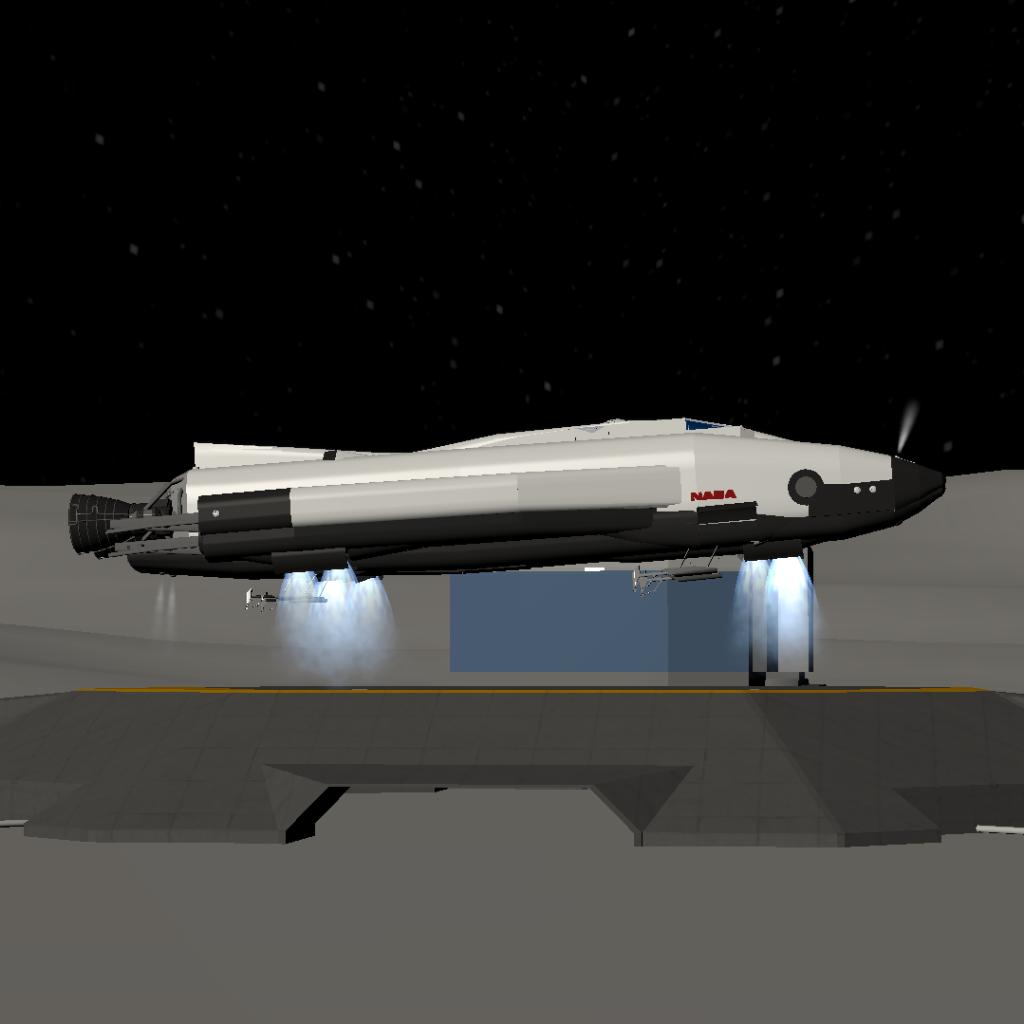 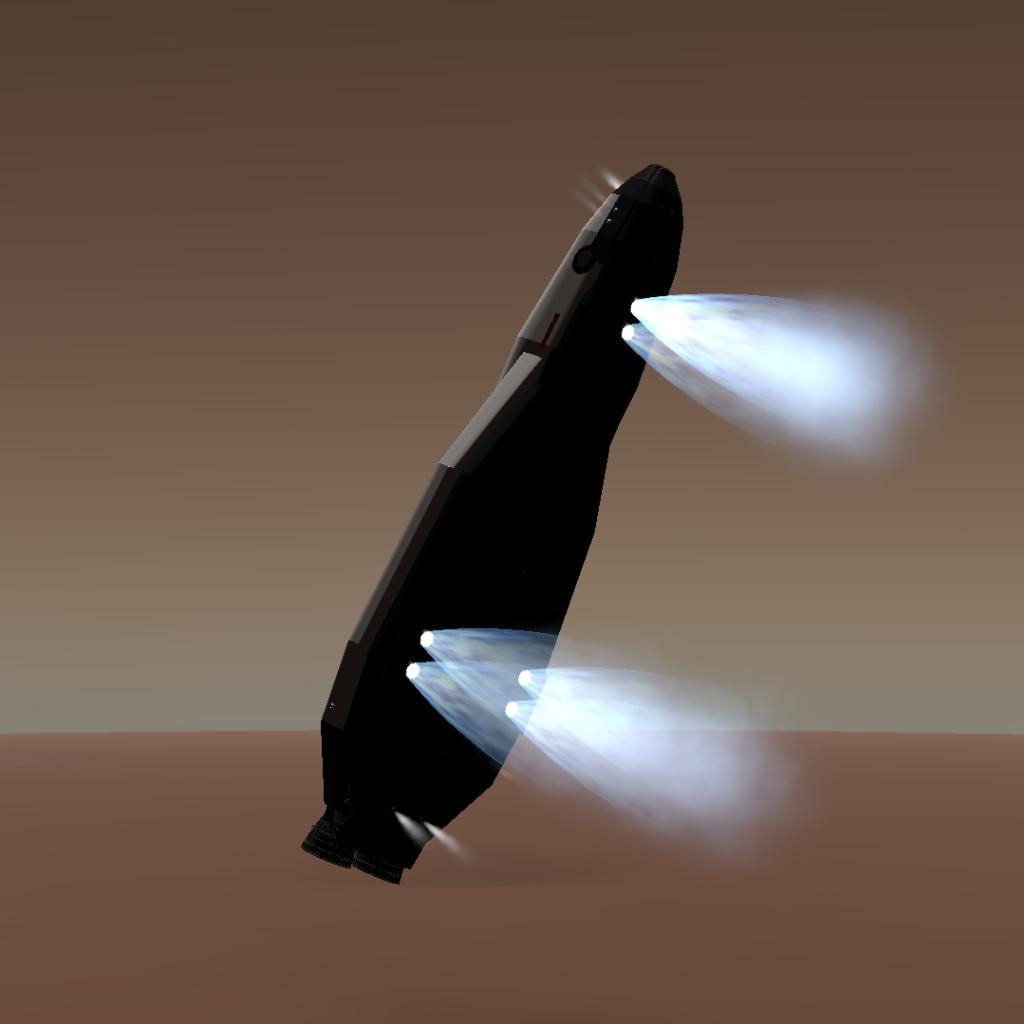 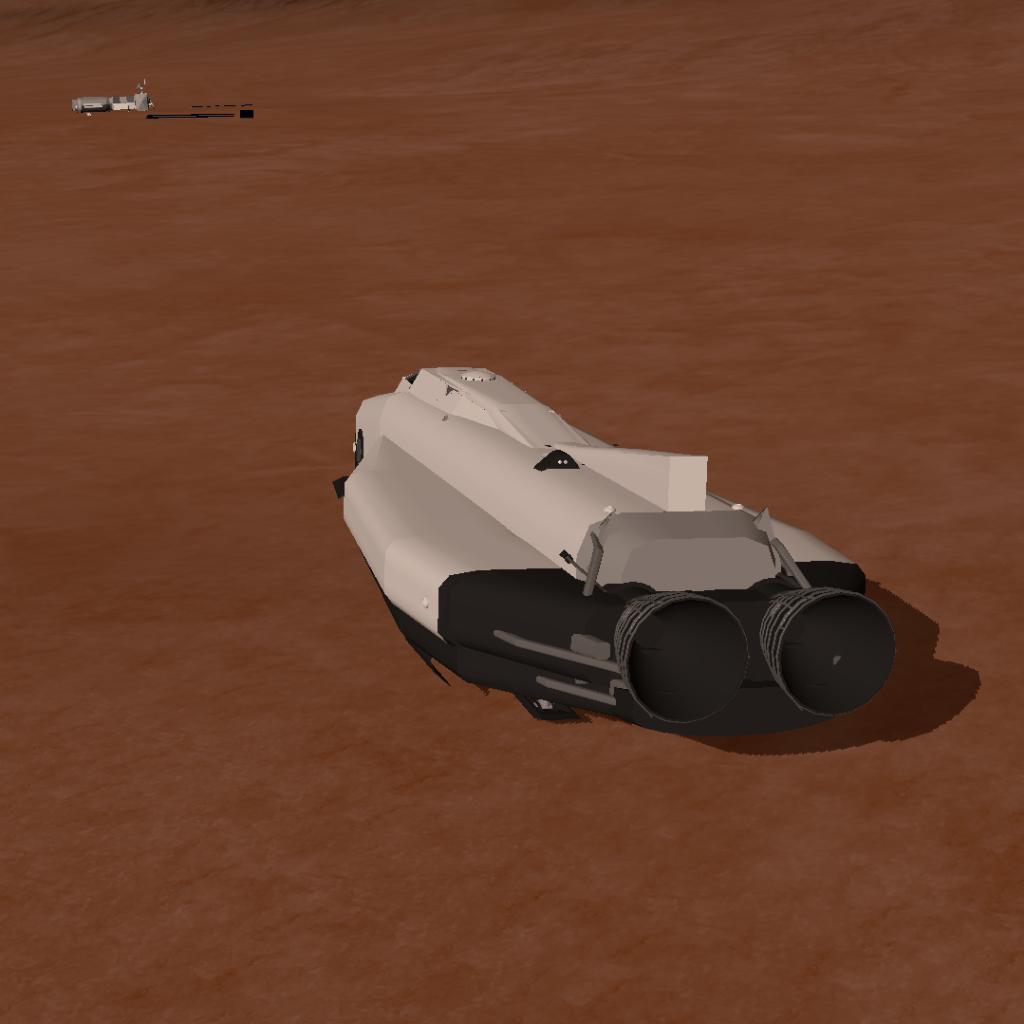 Sojourner 1 was a Space Shuttle Variant made by the National Aeronotics and Space Administration in Vandenburg Air Base, it was yet another NERVA Powered Shuttle, but it was 2x bigger than a Regular Shuttle and Carries alot of tons of Payloads to Mars, in 1993, Sojourner was launched from Cape Canaveral, Florida, and landed on the Sojourner Landing Site in Jamestown Base, then in 1994, Sojourner has launched from the moon and departs for Mars, it was then Crewed by 6 Astronauts, CMD Danielle Poole, Pt. Will Tyler, Kelly Baldwin, Clarke Halladay, Christine Kaplan and Rolan Baranov

Sojourner 1 was equipped with 2 NERVA Engines, and 6 Liquid Hydrogen powered Descent Engines, and had a Retractable Solar Sails (To Increase Acceleration to keep up on Helios Phoenix), Sojourner doesnt have a lander, since its an SSTO, it has 4 Large Landing Gears on Each sides, It also has some two hatches at the front, one hatch at the top, and 1 Ramp Door at the Bottom

After Taking the Lead, The Soviet Union's Mars-94 Crew were frustrated by the Race and decided to Ignite their Boosters to win the race, until the Engine Failed and admitted that they had a Nuclear Meltdown, it would be a matter of time until the Craft was filled with radiation and killing the crews

In order to avert the tragedy, Sojourner 1 was pulled back from the lead and Went back to save the Soviet Cosmonauts, Both Sojourner 1 and Mars-94 doesnt have an Docking Port, so they will rendezvous and use teathers to connect to the both spacecrafts and the cosmonauts would make a Perilous Cross to the American Sojourner 1

until all the sudden, pressures in the Engines of Mars-94 increased, causing a small explosion that sprays fuel and causing the soviet craft to swing towards the Sojourner 1, the Pilots tried to pull the Spacecraft away, but eventually the Mars-94 Booster Collides with the Sojourner 1, Crushing one astronaut standing there, it killed one cosmonaut while trying to cross over the tether as it snaps, and another astronaut was killed after the teather slams into its helmet

After the Disaster, Both Astronauts and Cosmonauts Are doing the Space Burial for their Deceased Crews, as they say their final goodbyes as their bodies floats away from the craft as the world watches and Mourns

After refueling from the Mars-94, Both Americans and Soviets are on its way to mars as Helios's Phoenix's Landing Schedule was delayed due to Dust Storms, Making them Keep up to the race, as they were about to land, both crafts are descending to the Martian Surface

As both Sides are on a giant Leap to Victory, the first step on mars

NOTE: This Craft has multiple problems, including the one where Descent Engines isnt powerful enough and it always makes the craft sideways, so i made the RCS Powerful to recover its levitation 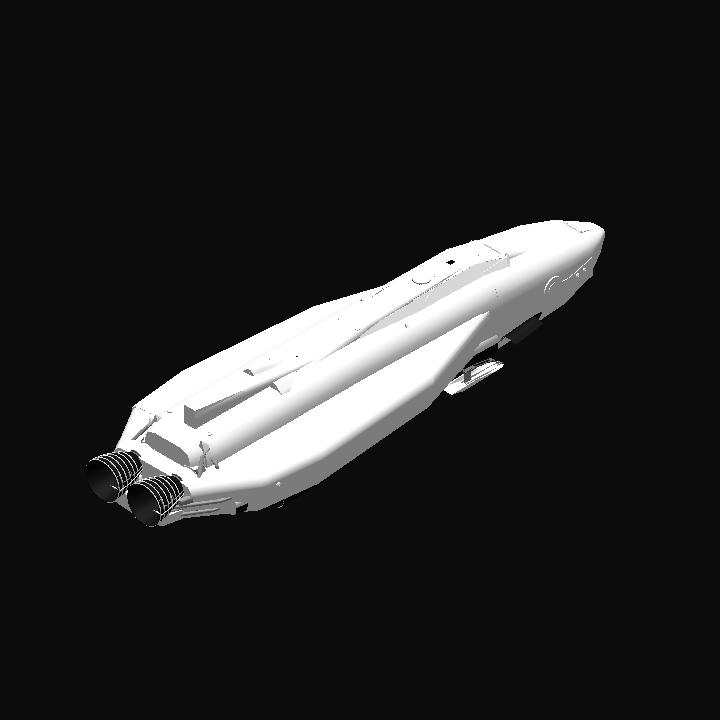 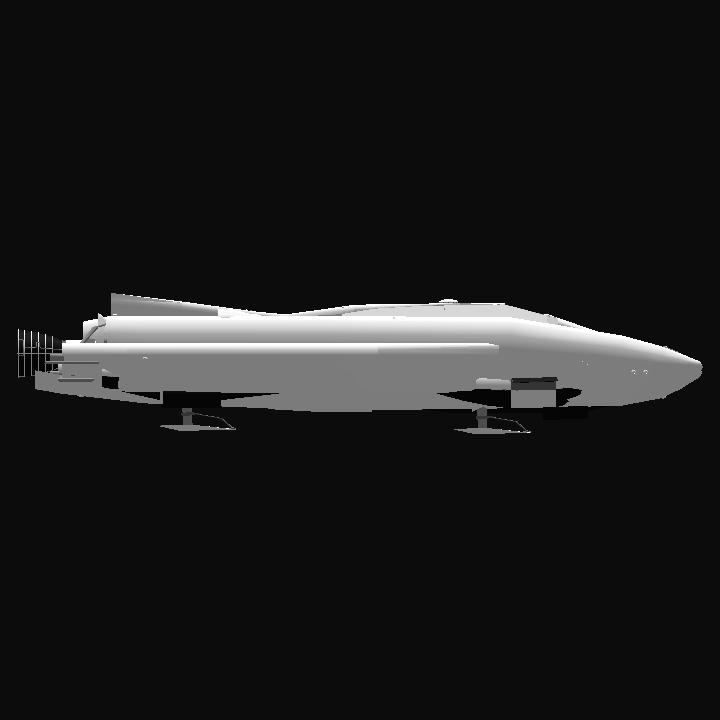 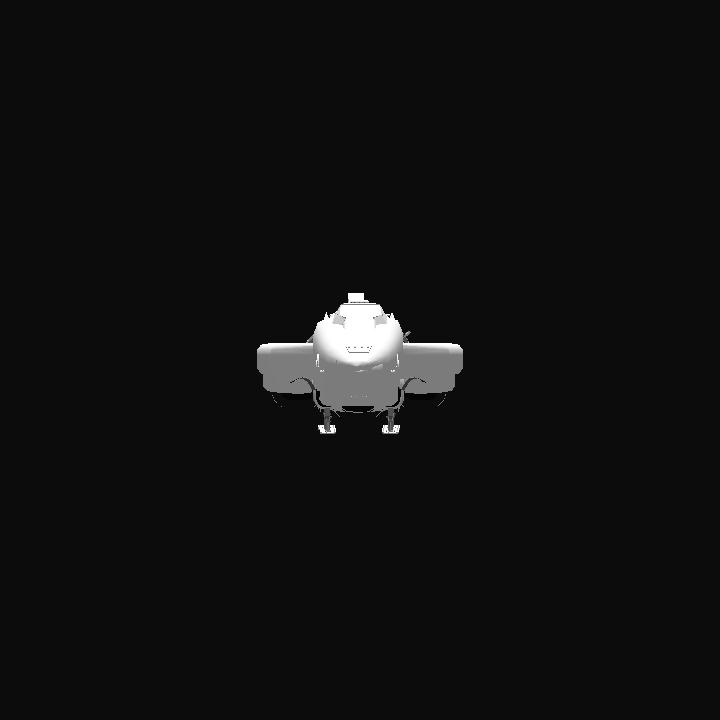