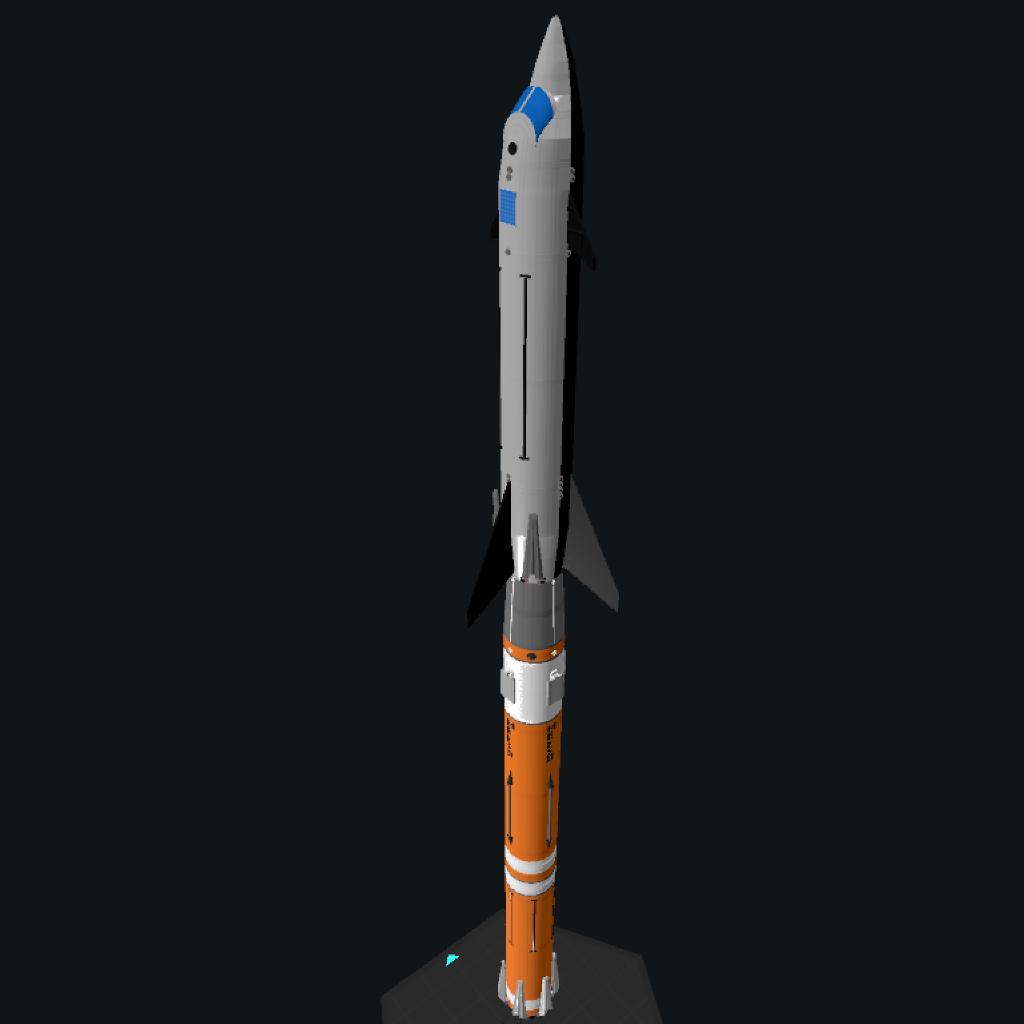 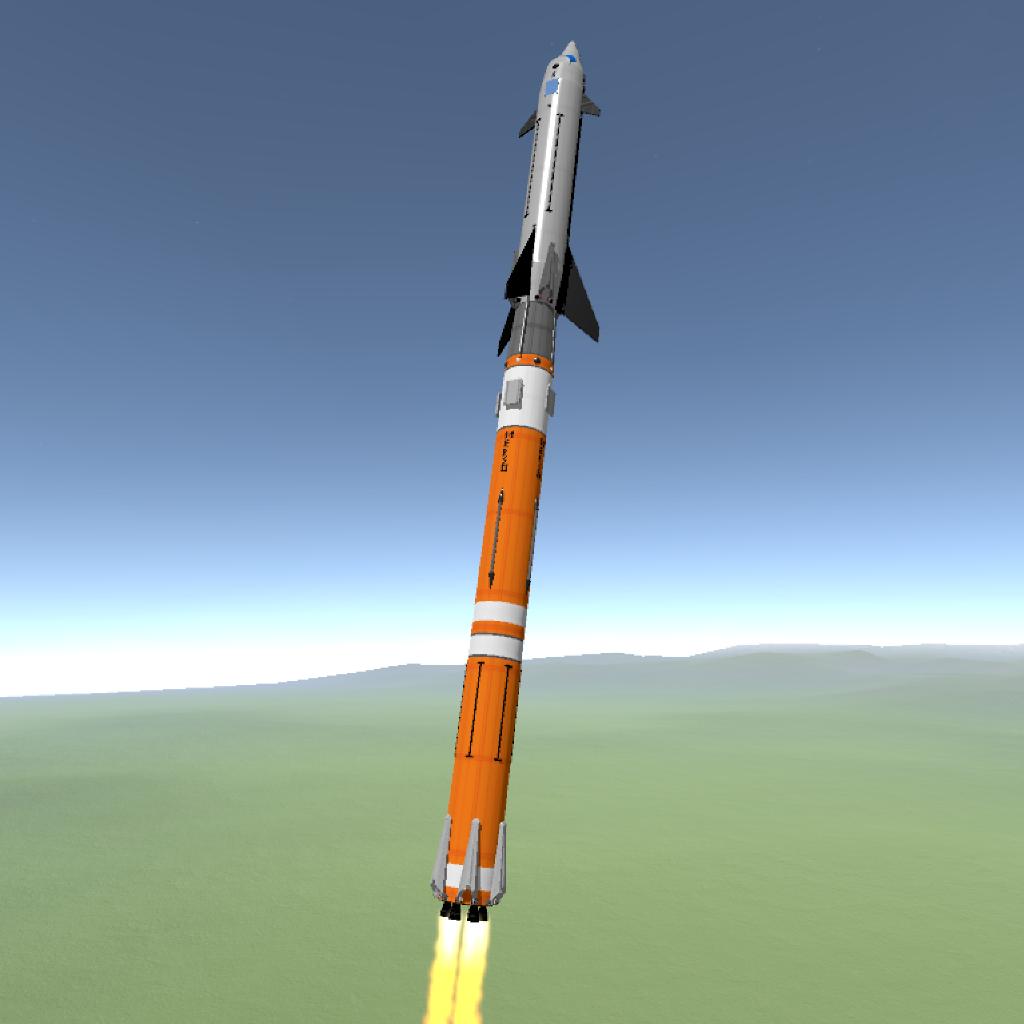 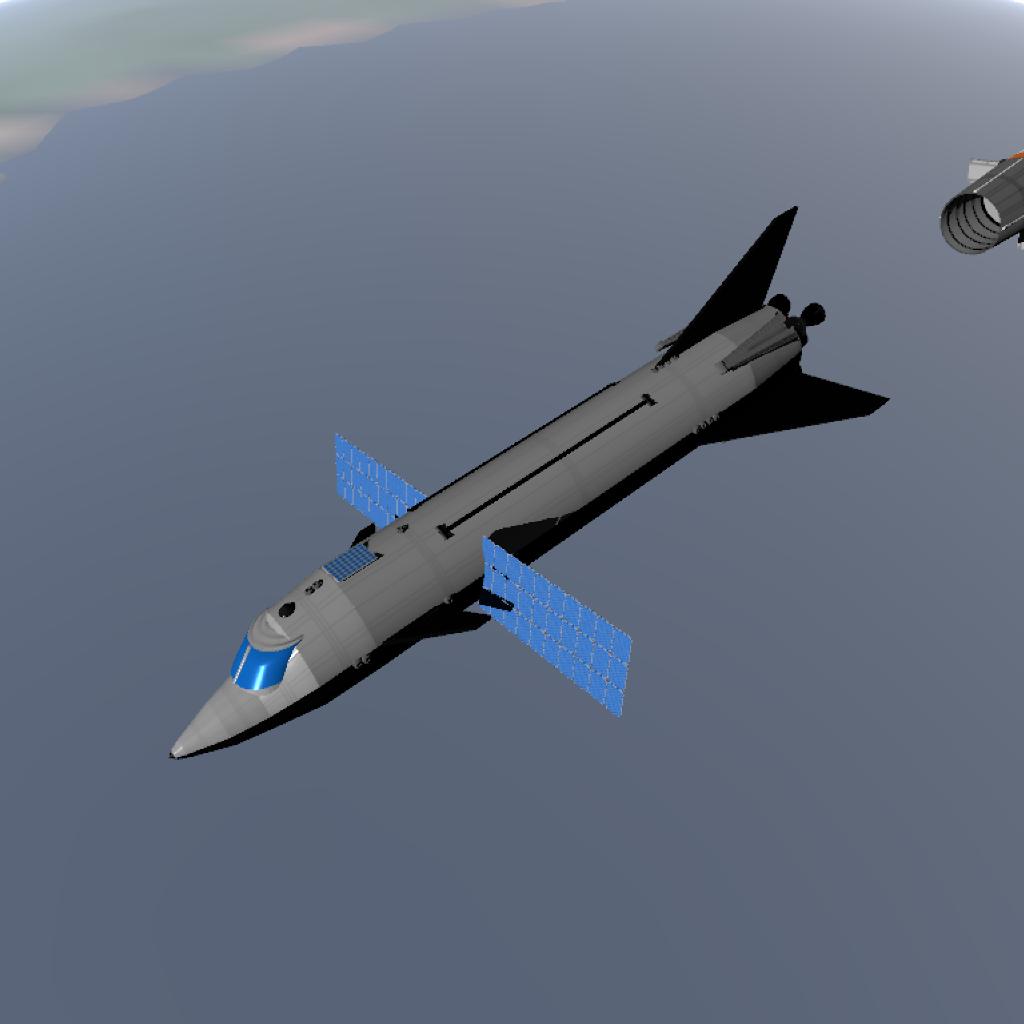 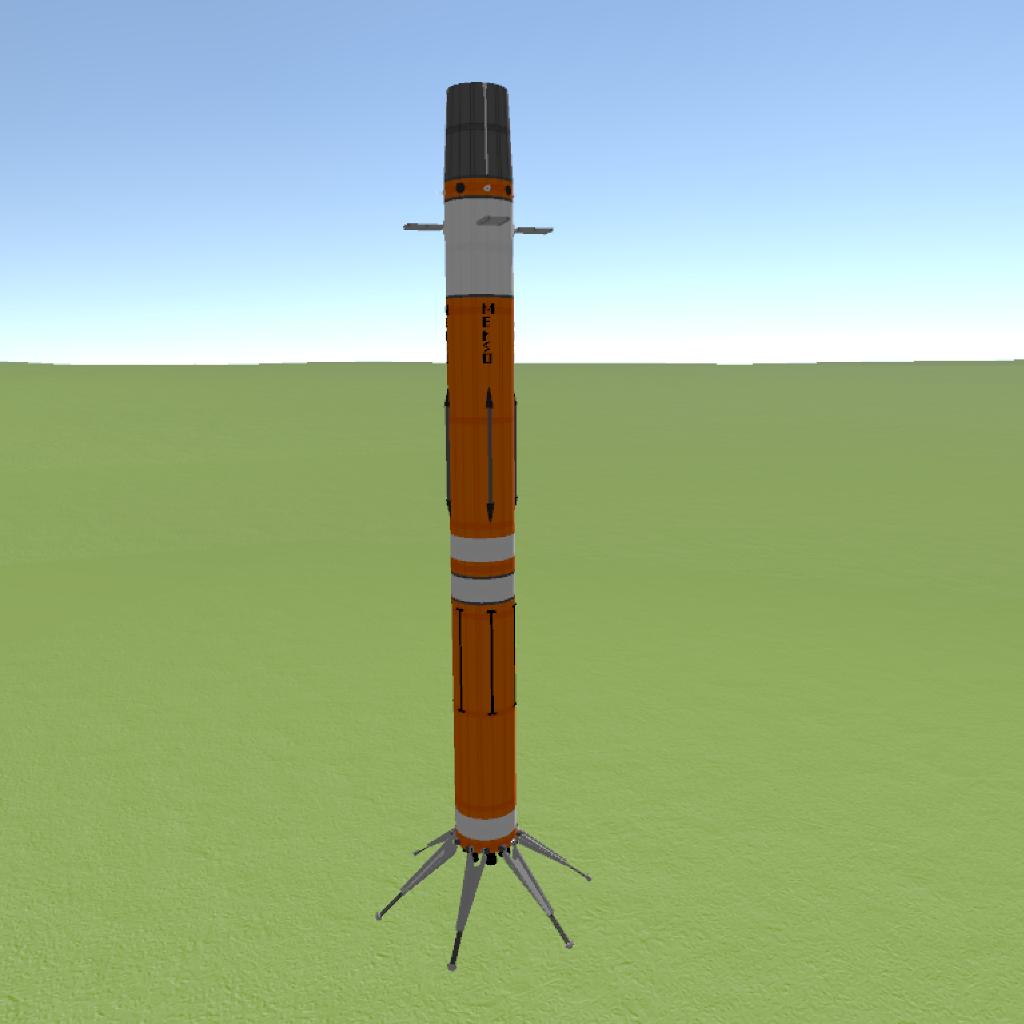 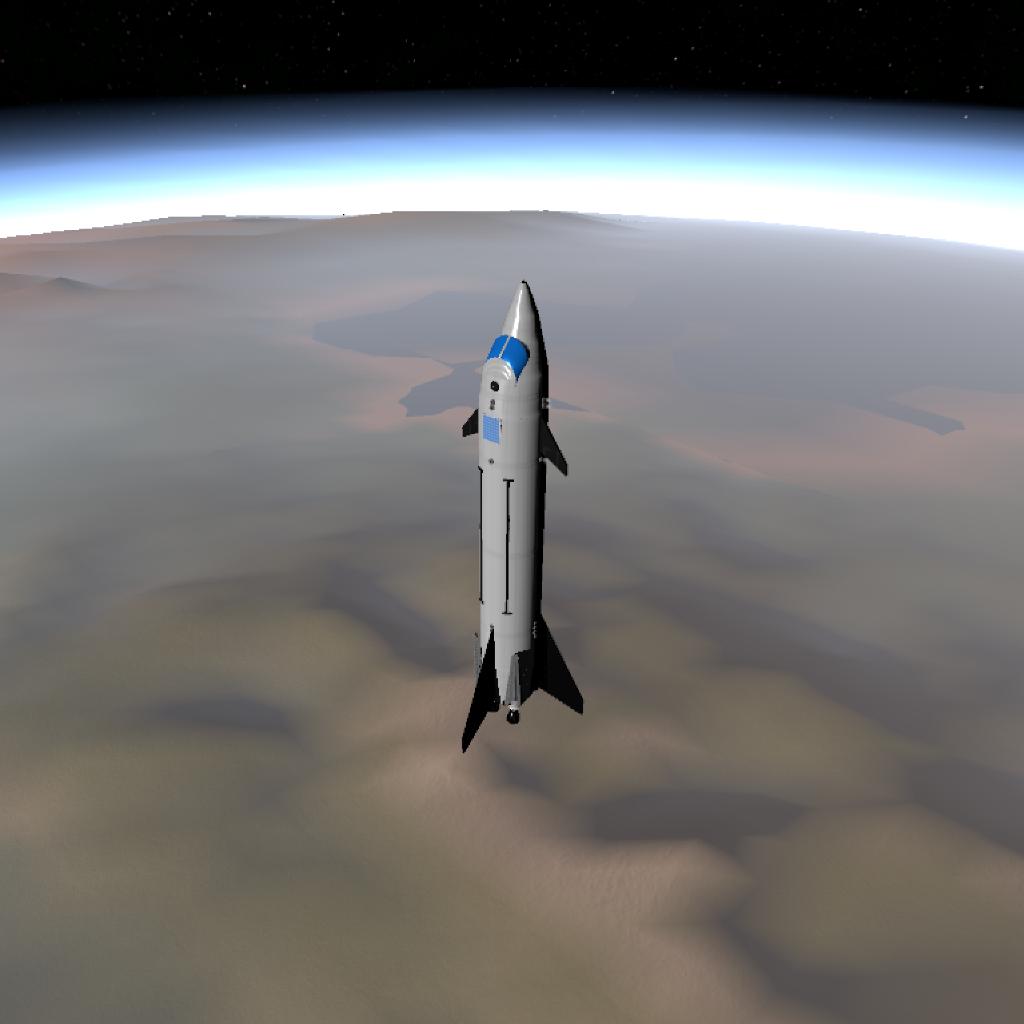 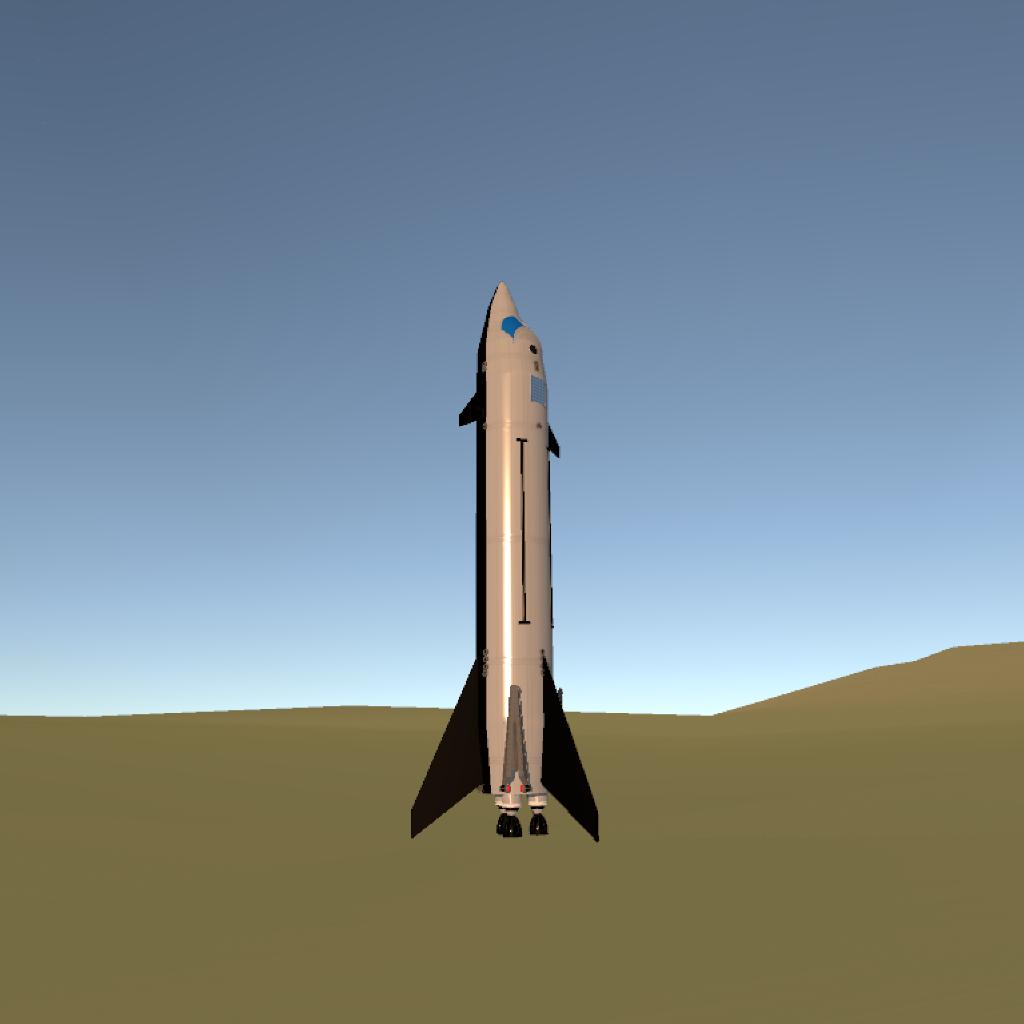 presenting the lignus spacecraft produced by Merso.aerospace, this ship is the competition of the starship (BFR) and A.E.R.O. Space Shuttle, the lignus began its useful life in its version 1.458 and its launch vehicle is the burke-4 a successor ship of the burke-2 (although lignus has enough power to reach LEO without needing the burke-4), the cargo version completely replaces small rockets like falcon-9.

says SSTO in the title since both separate ships are SSTO's

functions and how to use correctly:
-use the first '' stage '' (since it is a different rocket) until you reach LEO (low earth orbit)
-open the burke fins before separating the lignus
-for both reentries have activated the RCS (AG2)
-to have inclined the lignus 90 degrees (during the reentry) and when arriving at the 10.000 ft select retrograde 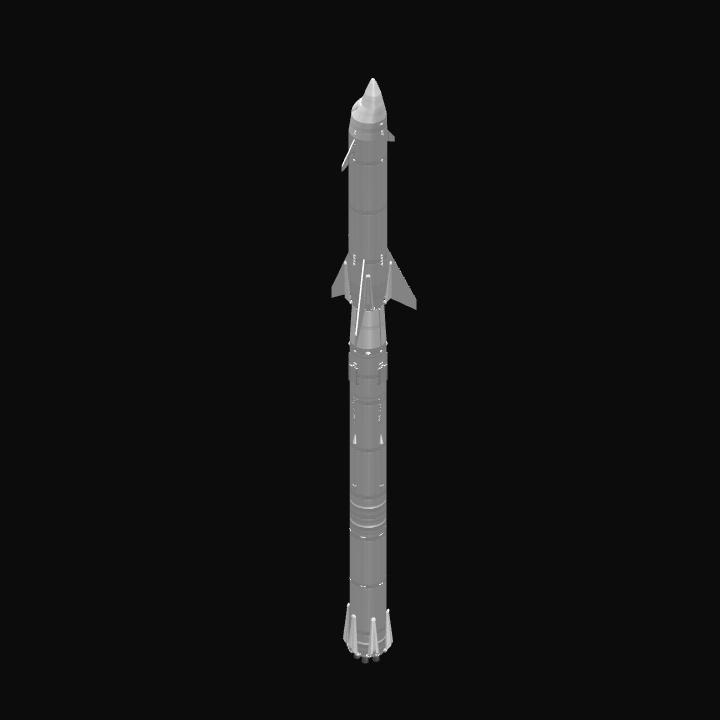 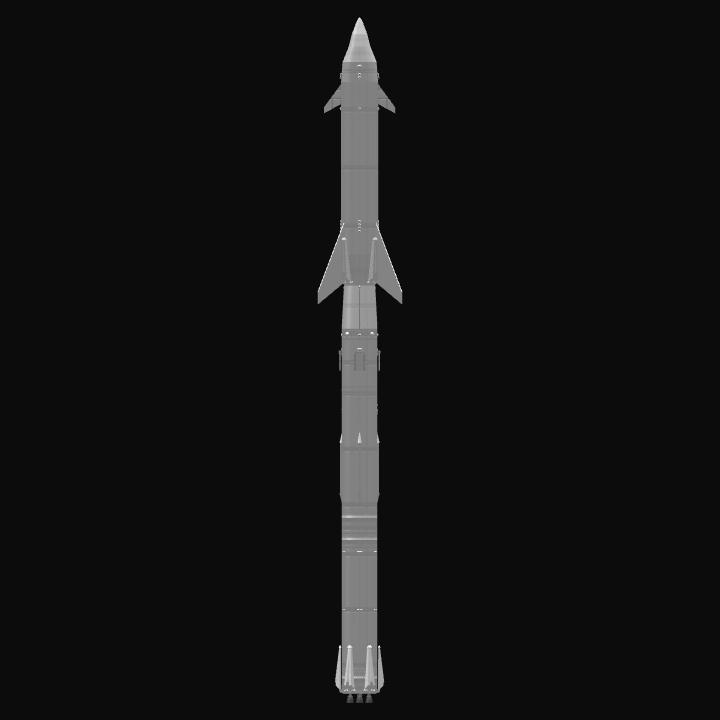 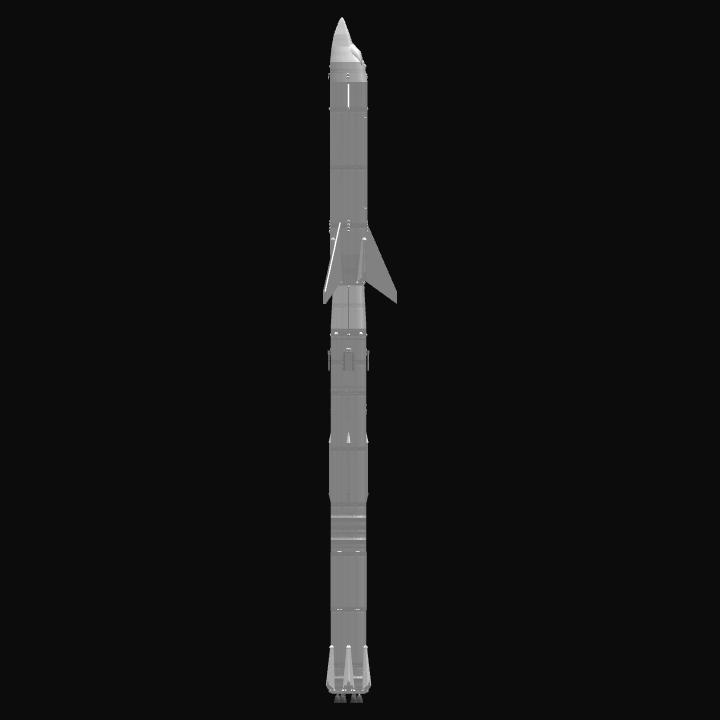