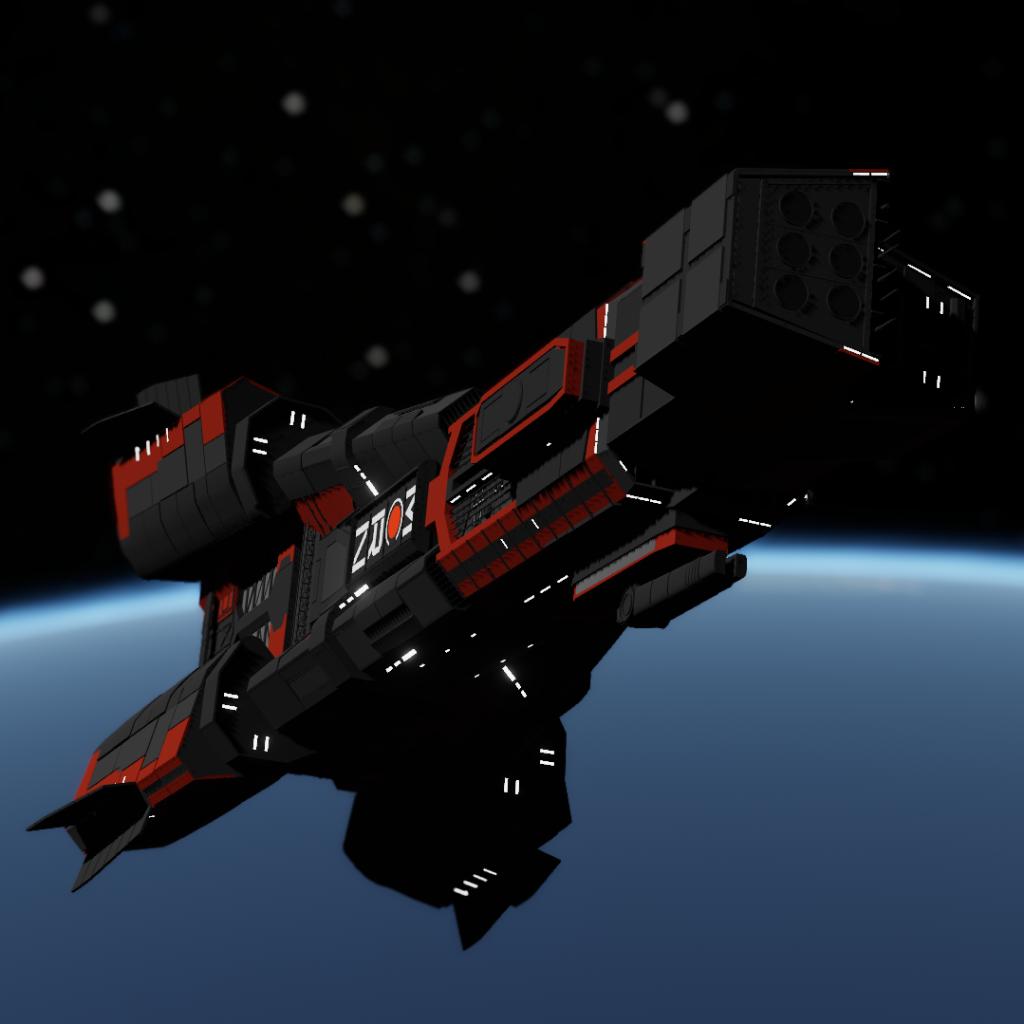 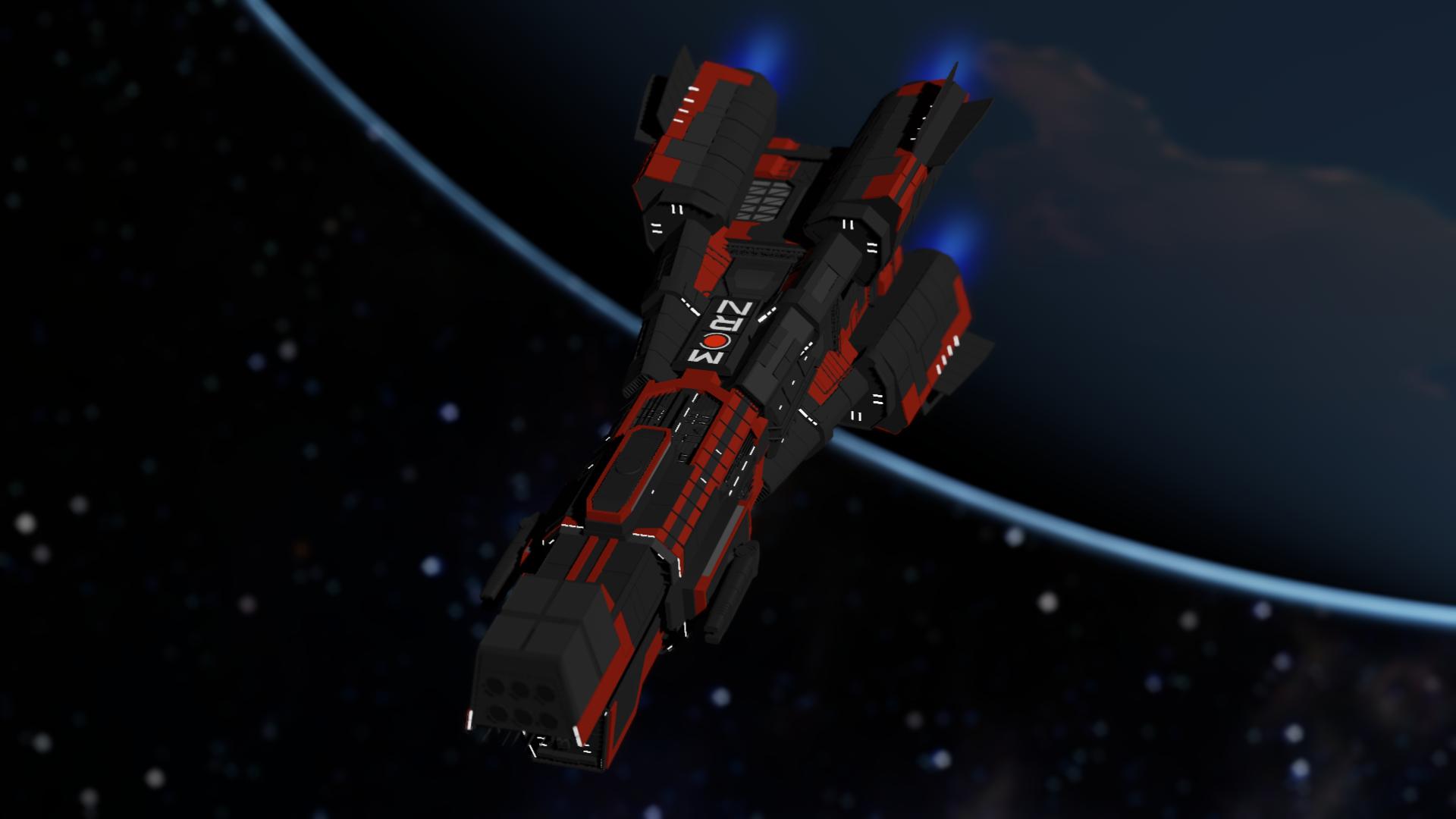 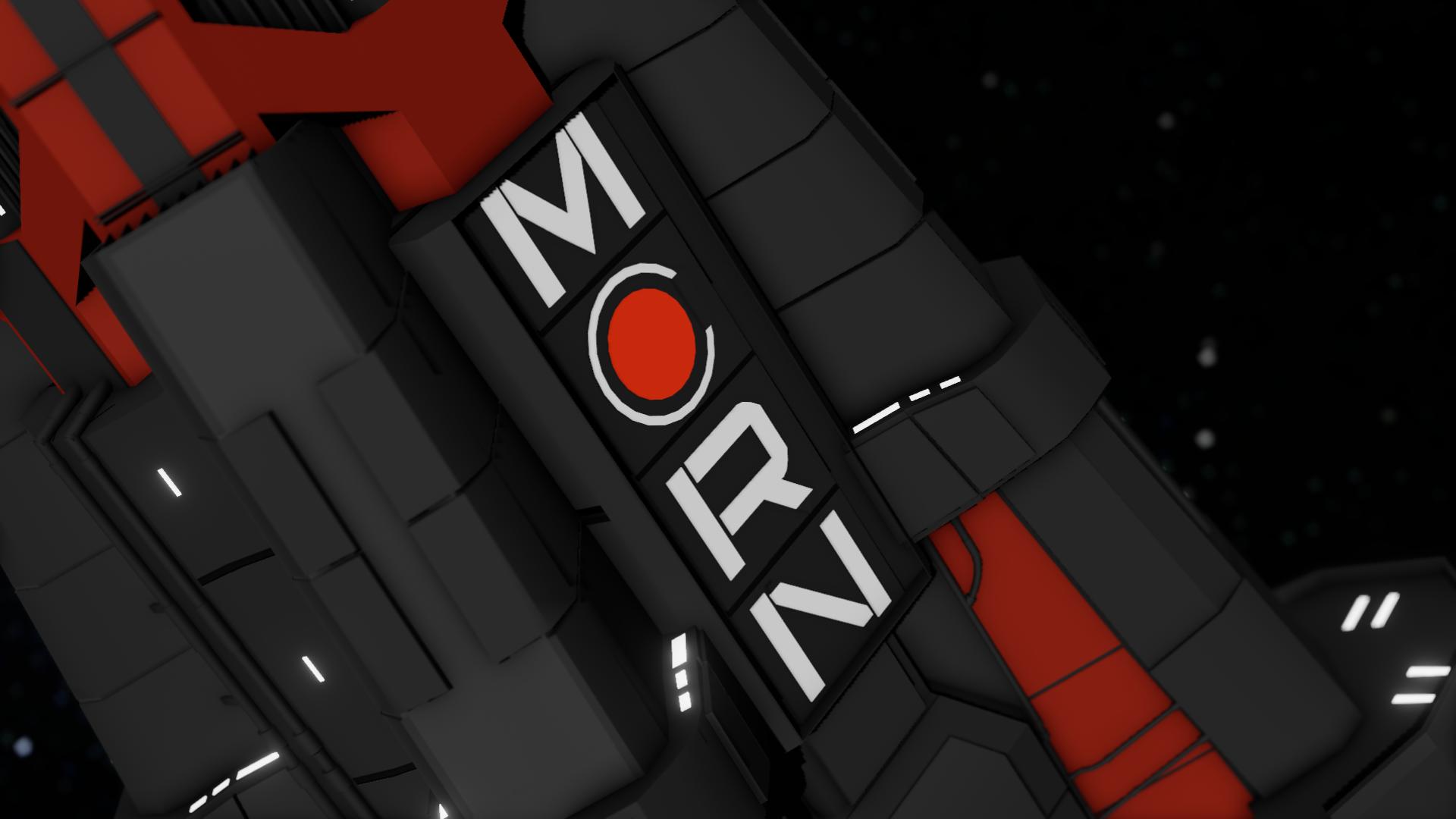 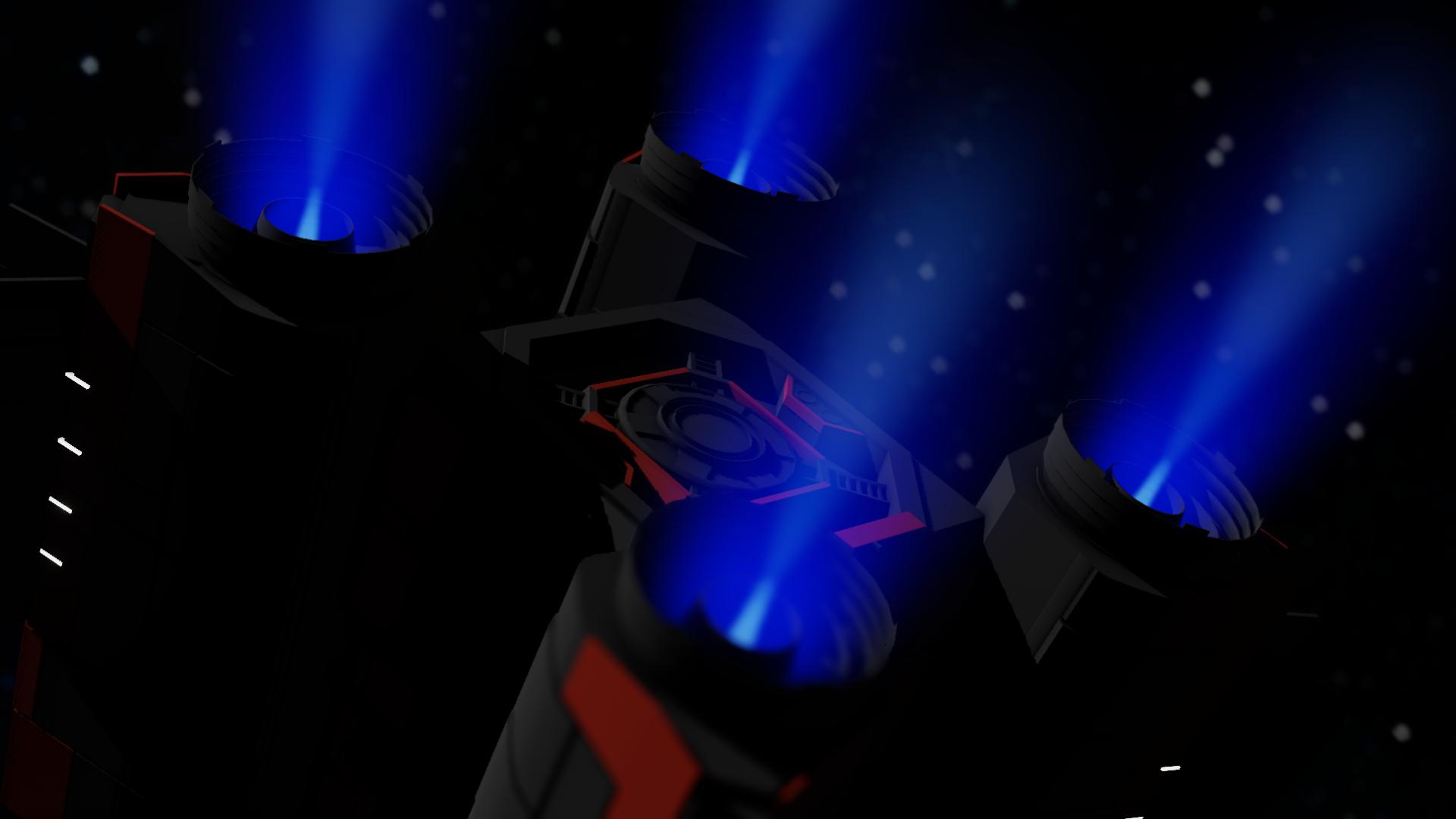 "I didn't think we could lose"- Captain Yao

The Donnager was one of several Donnager Class battleships comissioned as part of the MCRN re-modernization program. It was deployed along side two new hulls, the Corvette Class Frigate, and the Morrigan Class Patrol Destroyer.

This particular ship sports two top of the line VX-12 "Foehammer" Ultra-heavy railguns, but in theory it is capable of weilding four. In lore it is also armed with 59 Nariman Dynamics 40mm PDCs, but that would be crazy hard to model and run on my poor laptop. Unfortunatley there arent any working weapon systems on this build, but im sure it wouldnt be that hard to model in if you guys want to give that a try :)

This happens to be my favorite ship in ALL of Sci-Fi, so as you might expect i put alot of time into making this. If you download this craft, make sure to fly it like a normal rocket, as ships from "The Expanse" are built verticaly and behave indentically. 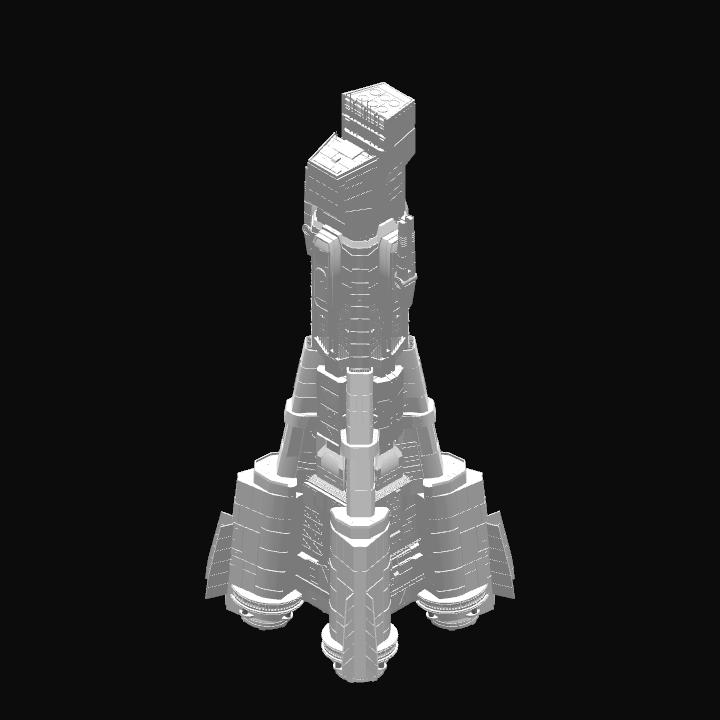 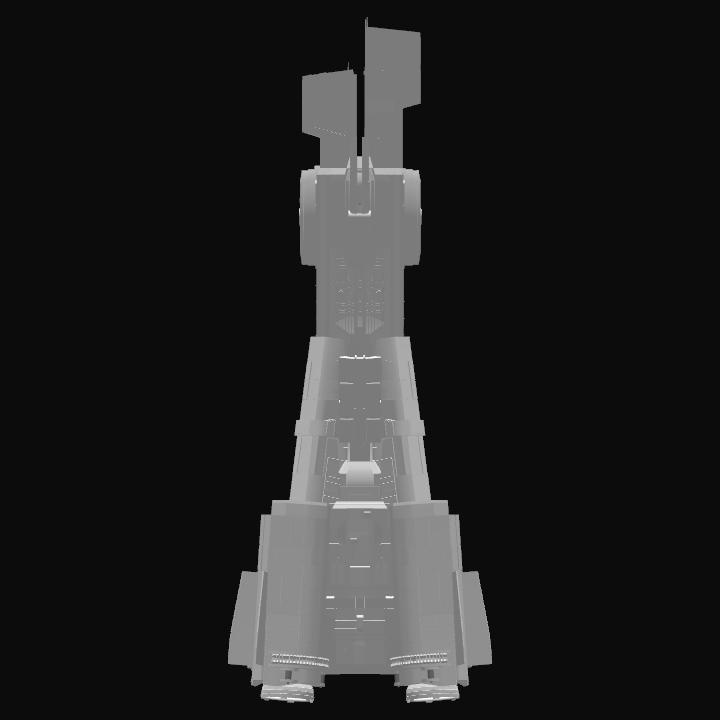 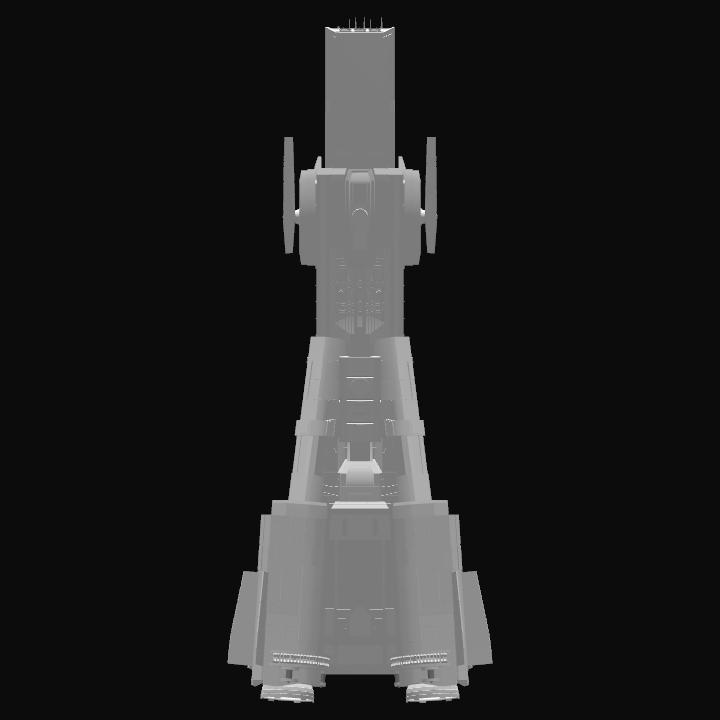