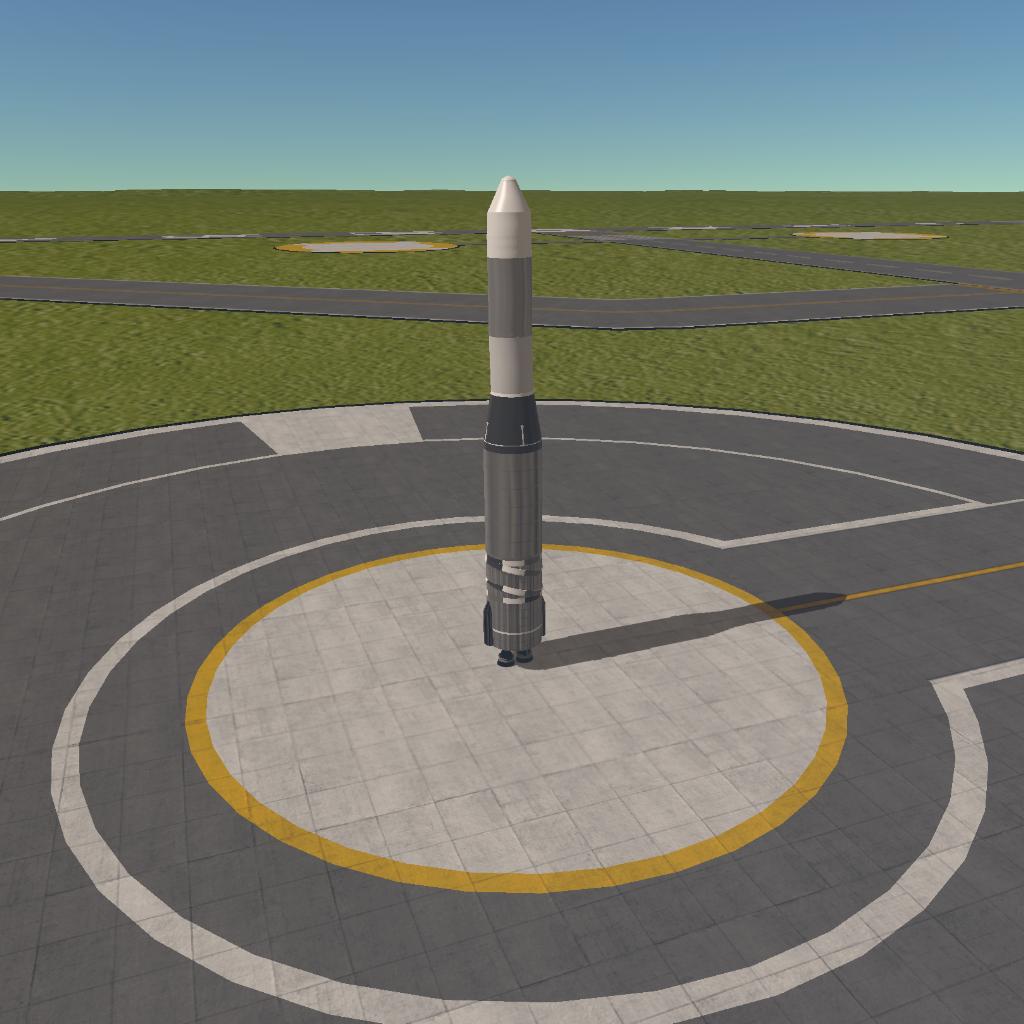 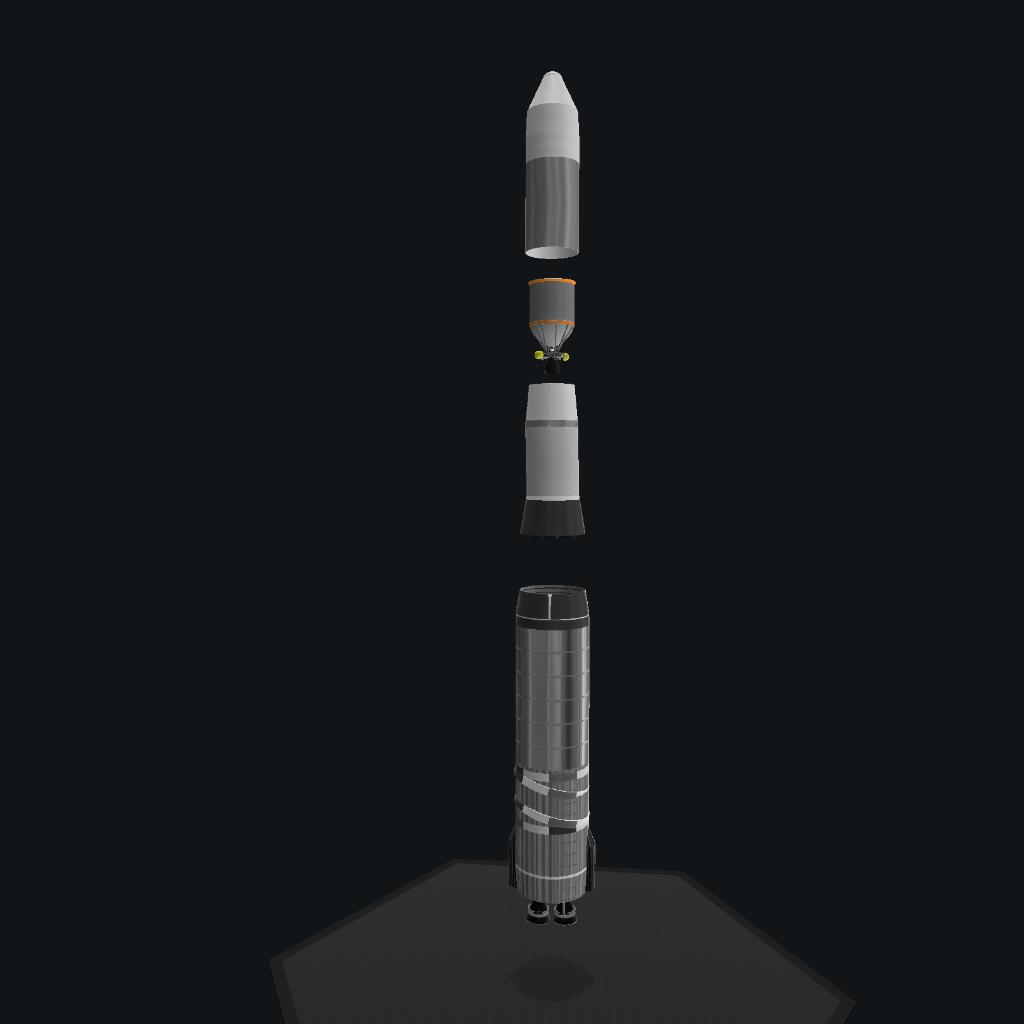 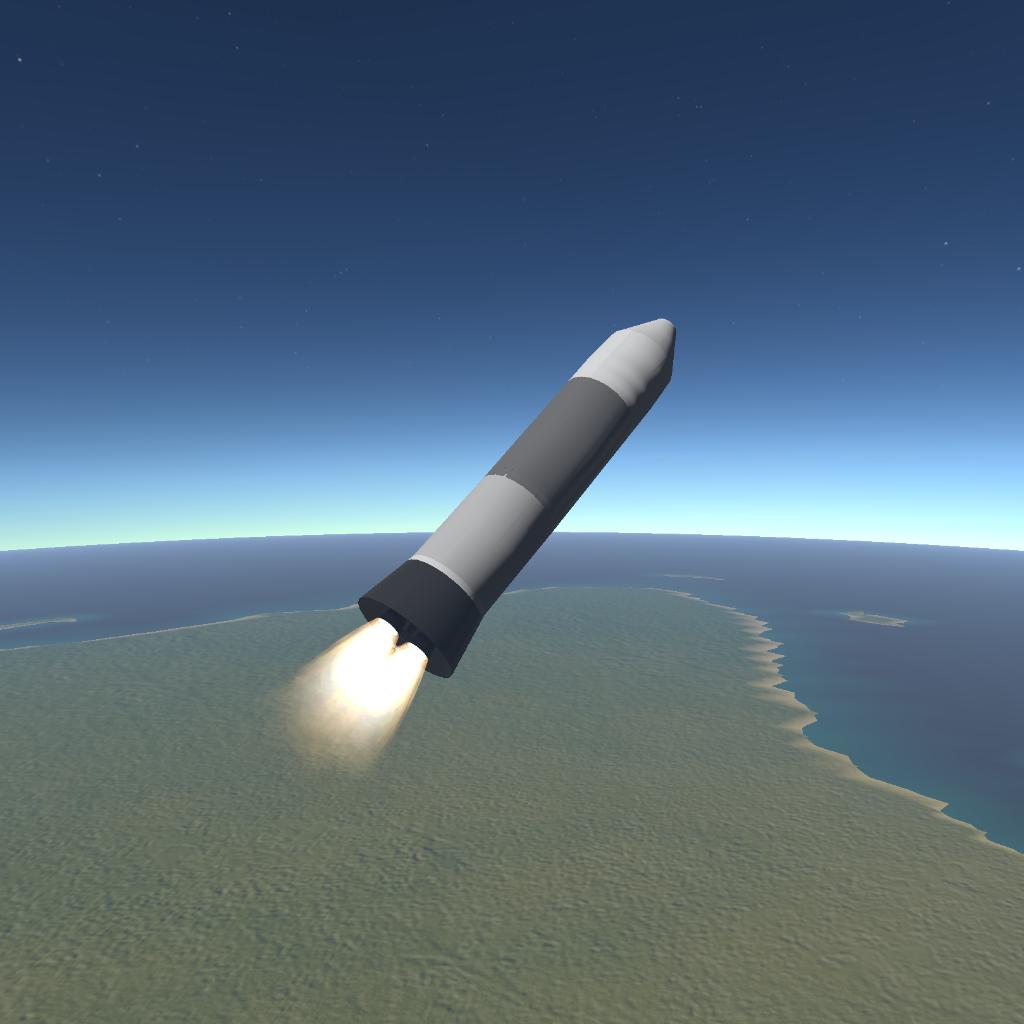 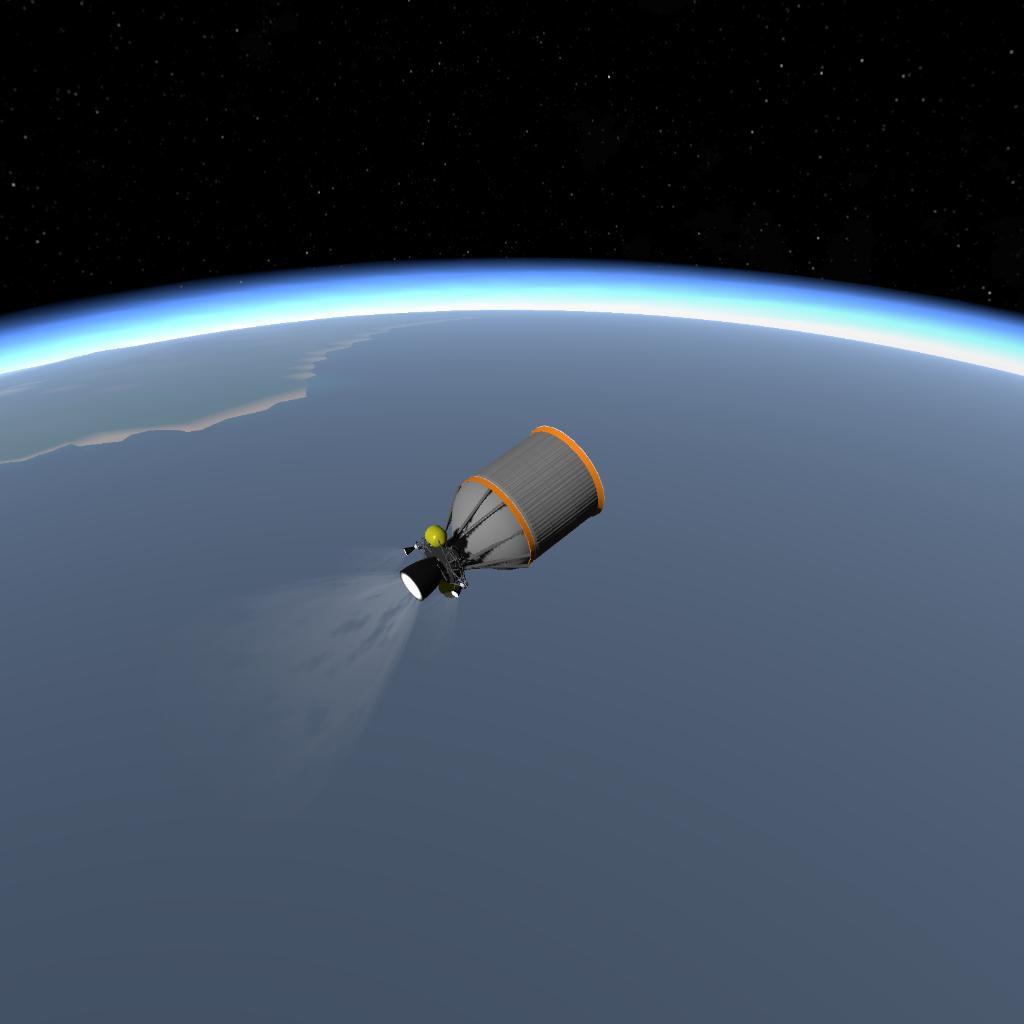 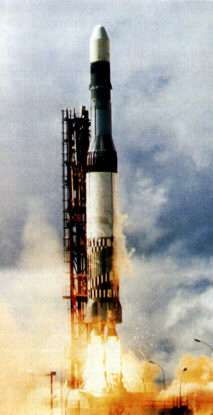 Europa 1 was the first European rocket, The first launch took place in November1968 and she was launch in Australia. She succeeded 5 launch but the 5 other launch we were failures.

The first stage was a blue strike ( England)

The second was a Coralie ( French )

The Cap was Italian

The navigation system was Belgian and Dutch

And the last stage had 1 Astris (22,6 kn) Who works with aerozine 50 and nitrogen peroxide

(This is the first version) 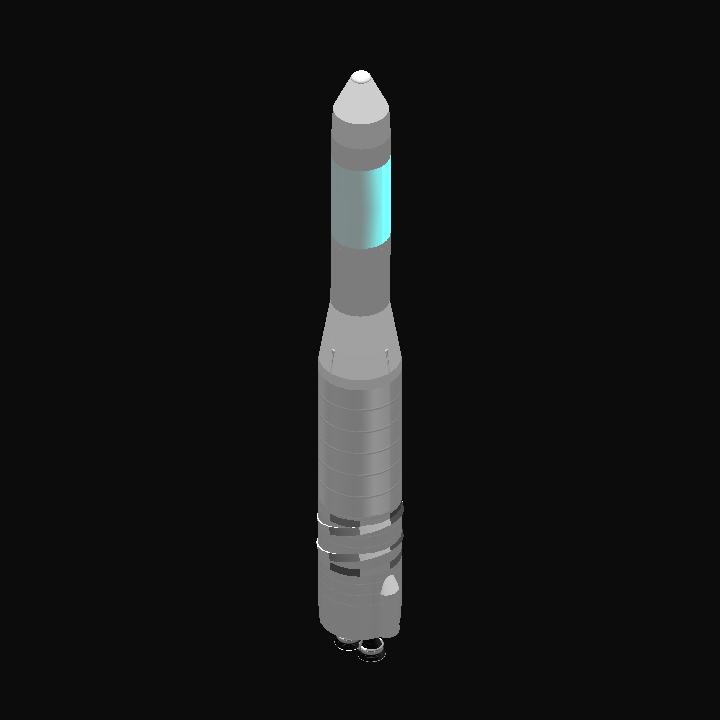 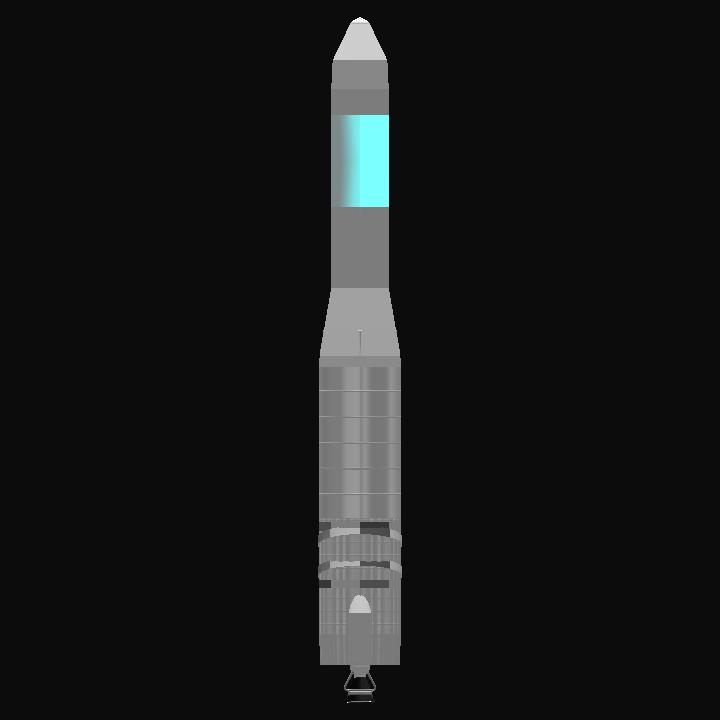 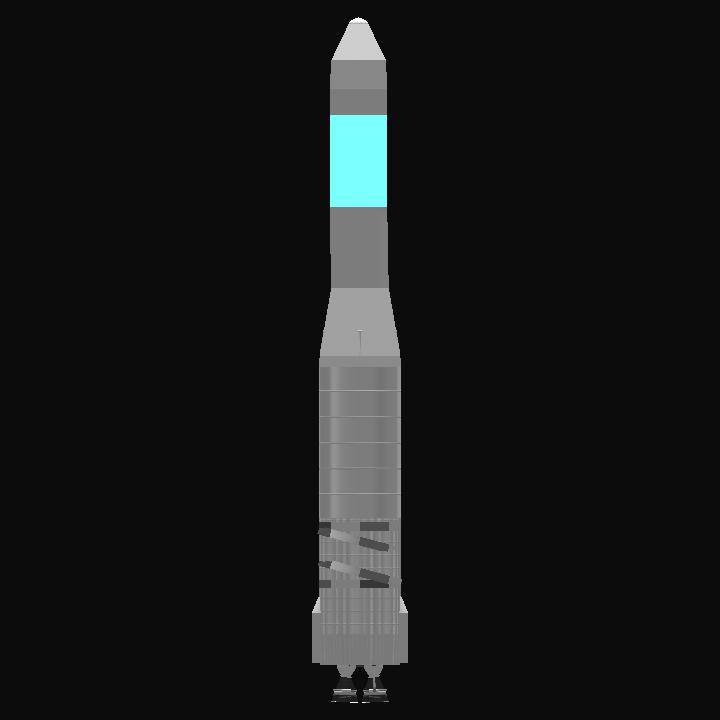