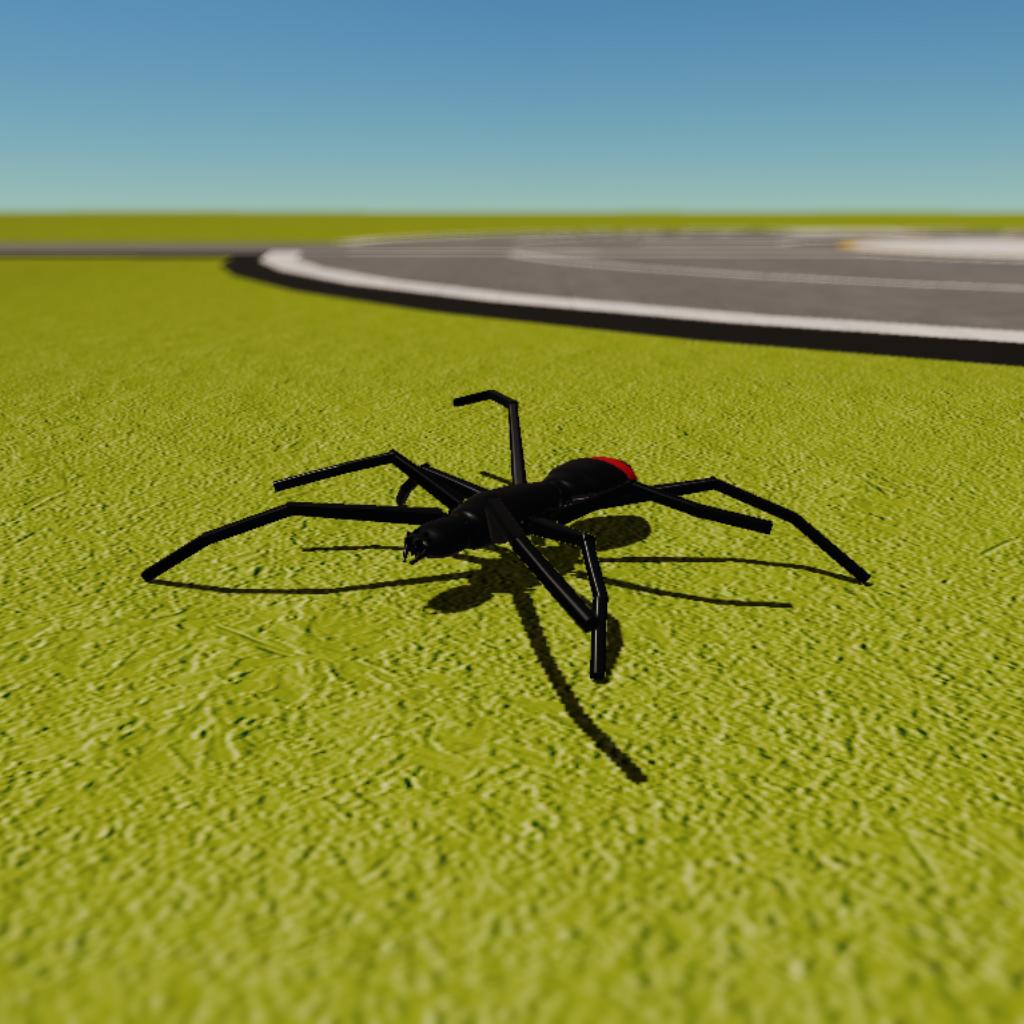 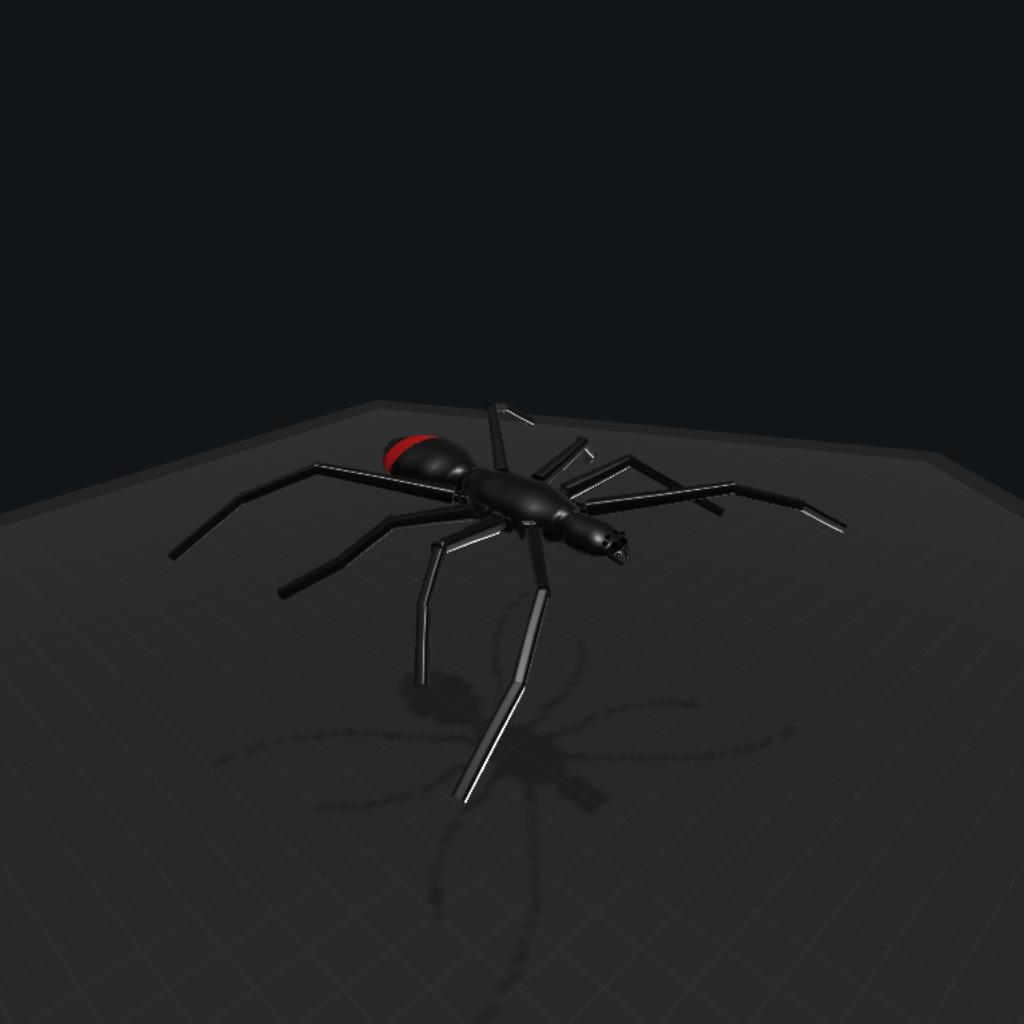 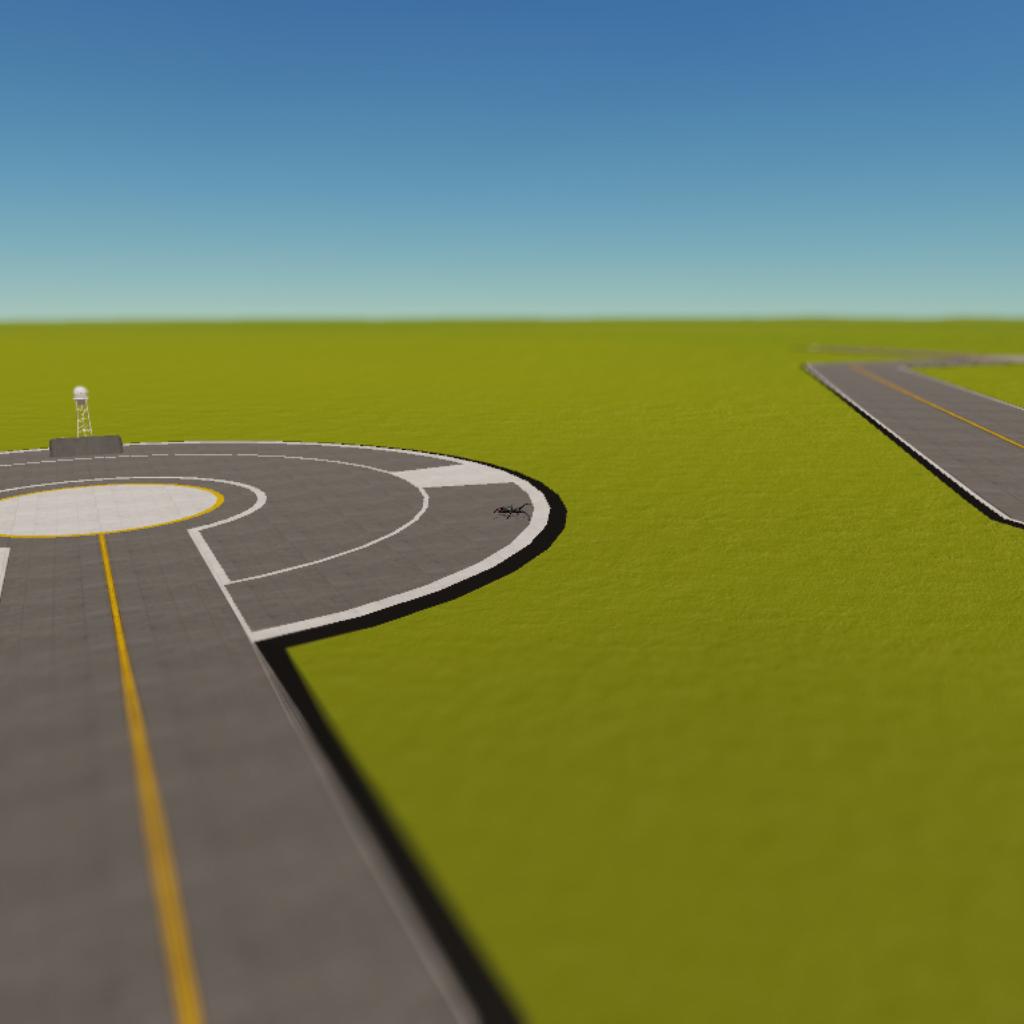 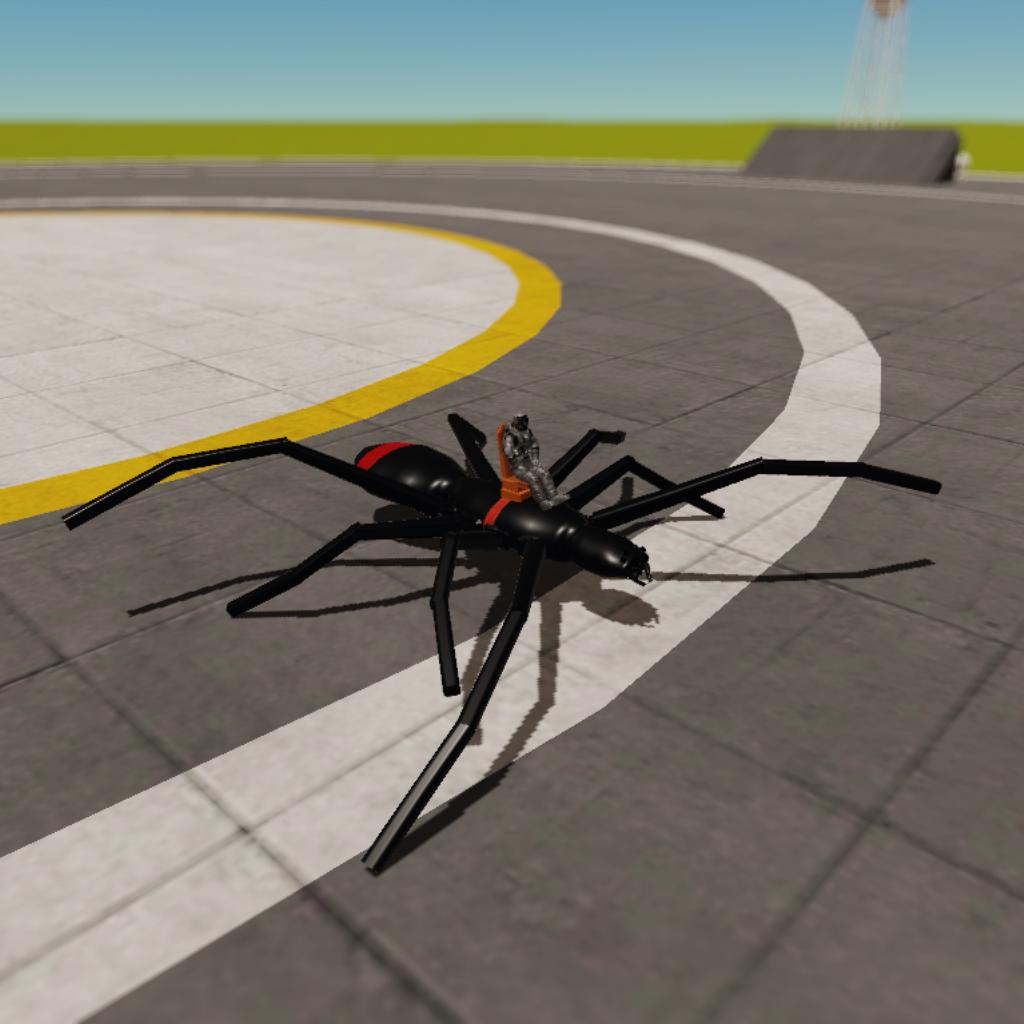 A robot designed as an experiment for border patrol for the Xenoxian government, this was the second design made in the still unfinished design process. It was to be used as a form of armed robotic border patrol to combat illegal crossings of the border, and it was hoped the threatening shape of a spider would act as a psychological deterrant.

This was an experiment I did in eight legged crafts, then neatened up, so it is still a bit rough around the edges. I may make a future version with more capabilities, but it can walk and be steered. This was more a proof of concept than anything else.

Note: It has not yet been tested on rough terrain. Saddle not included. 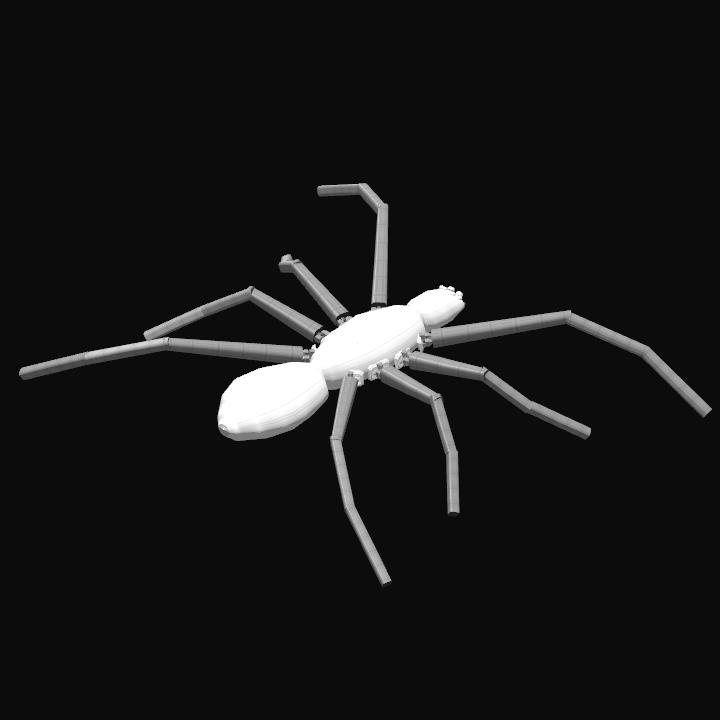 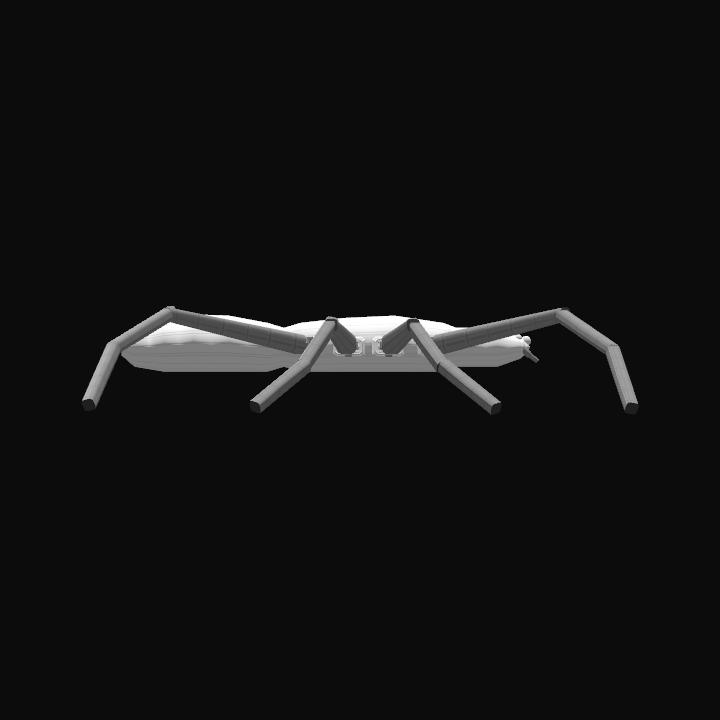 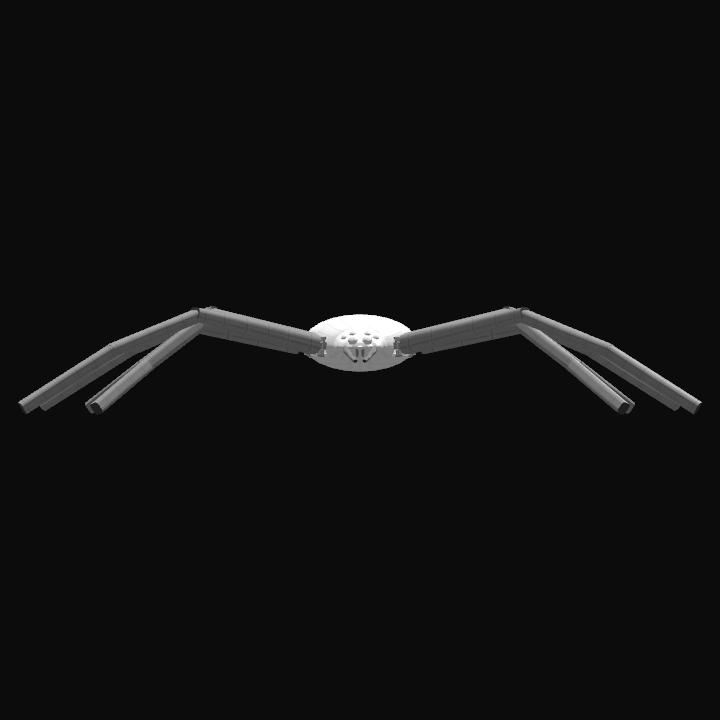