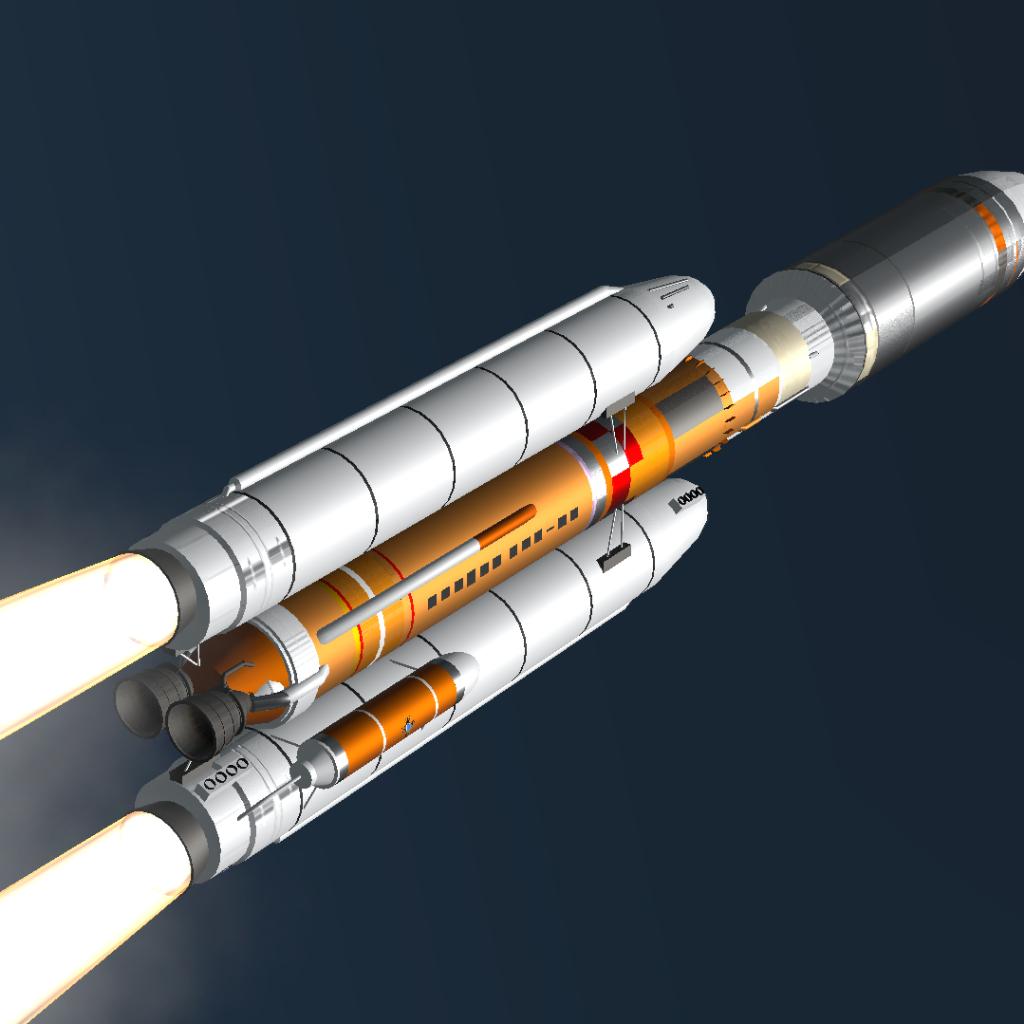 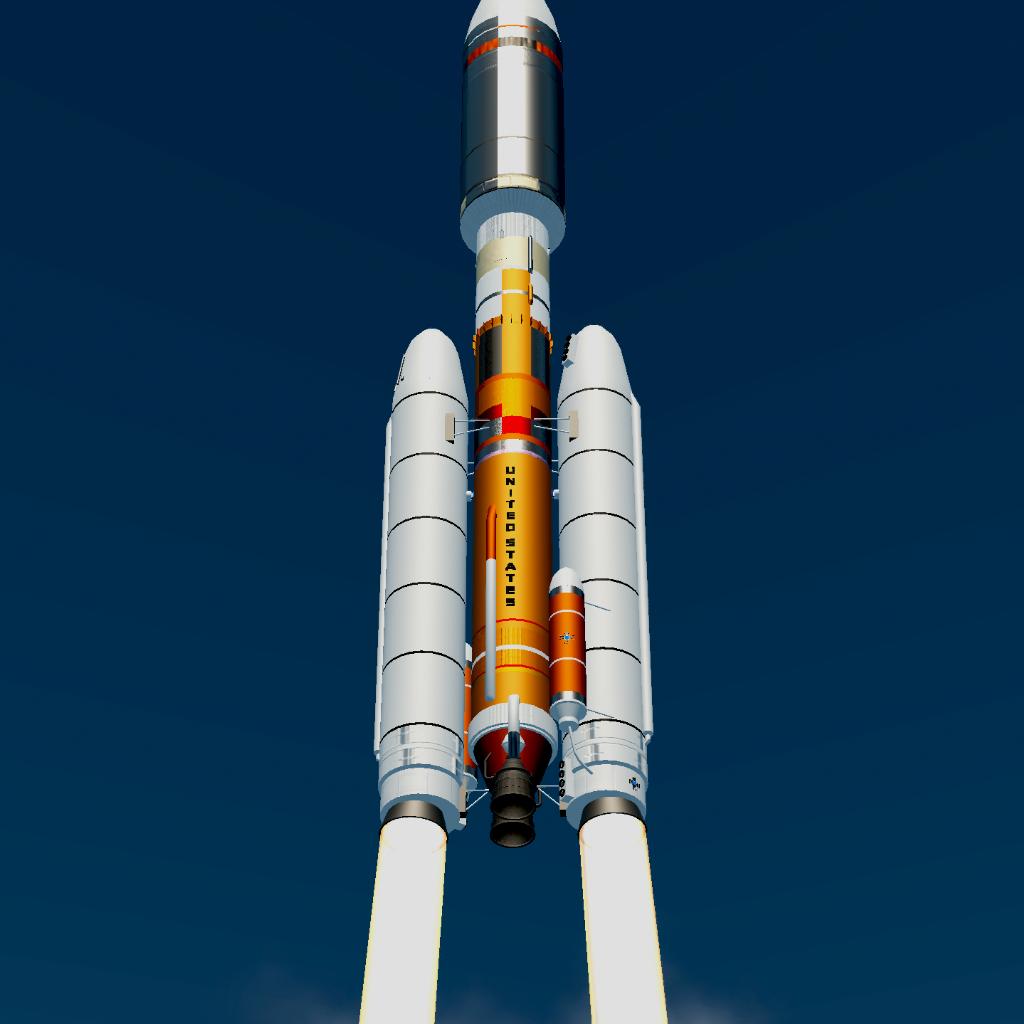 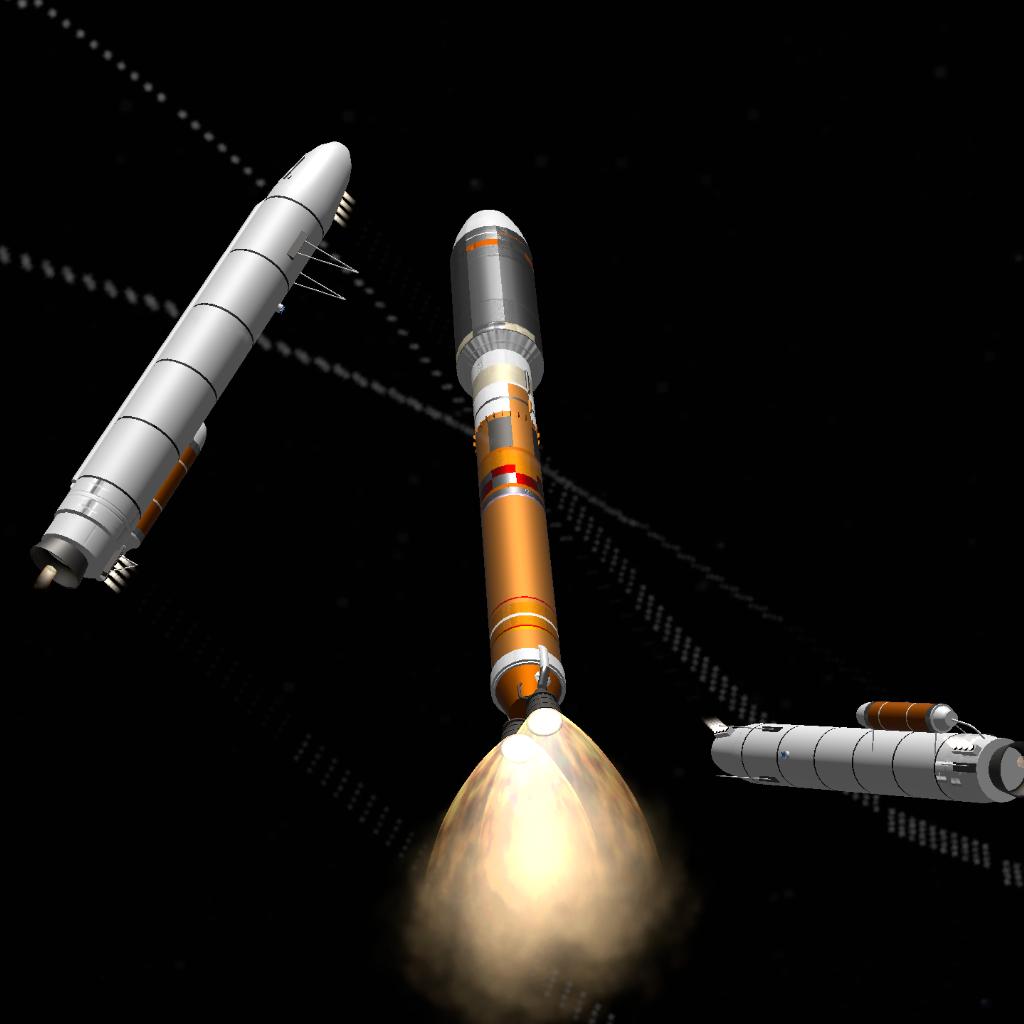 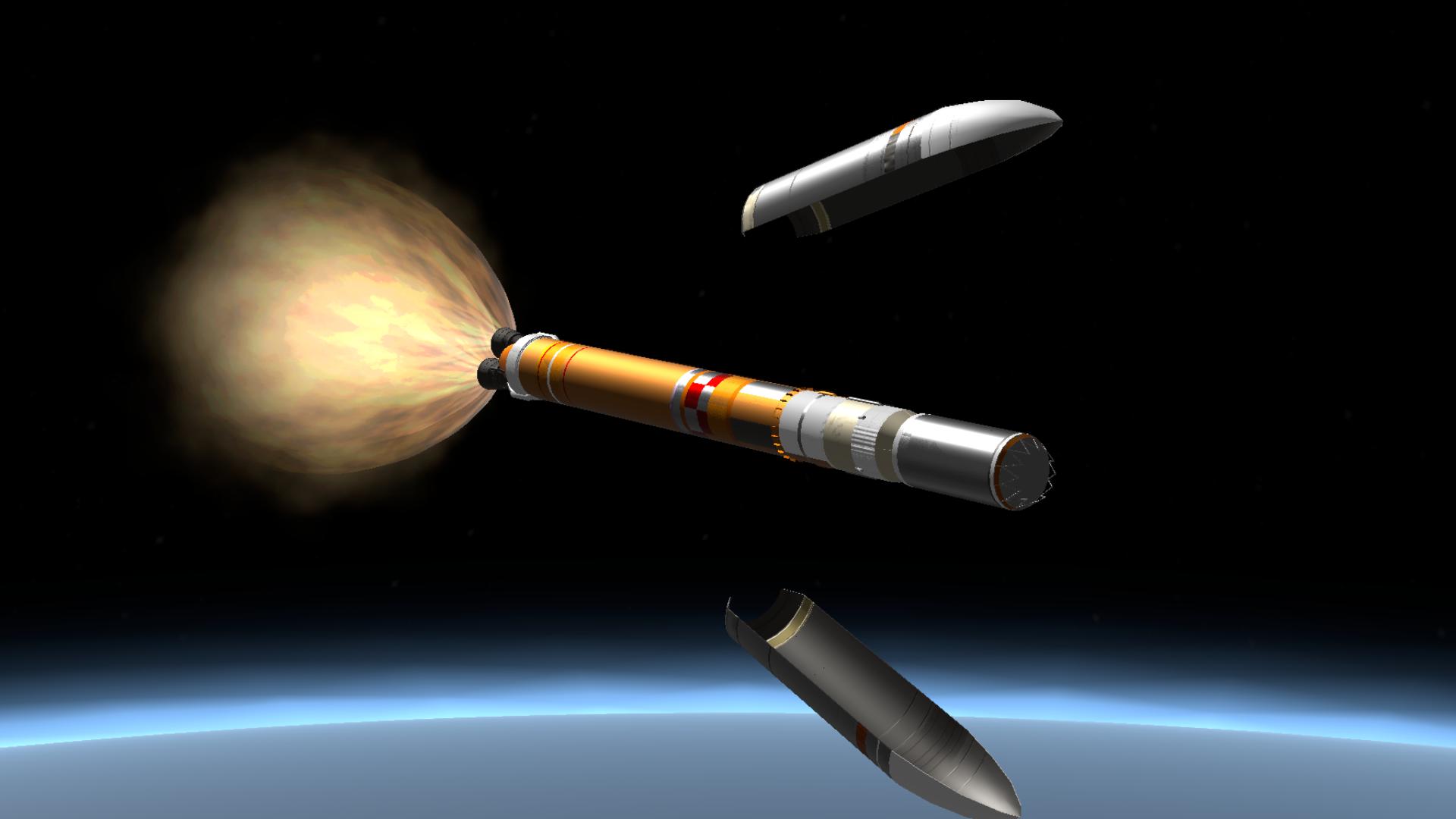 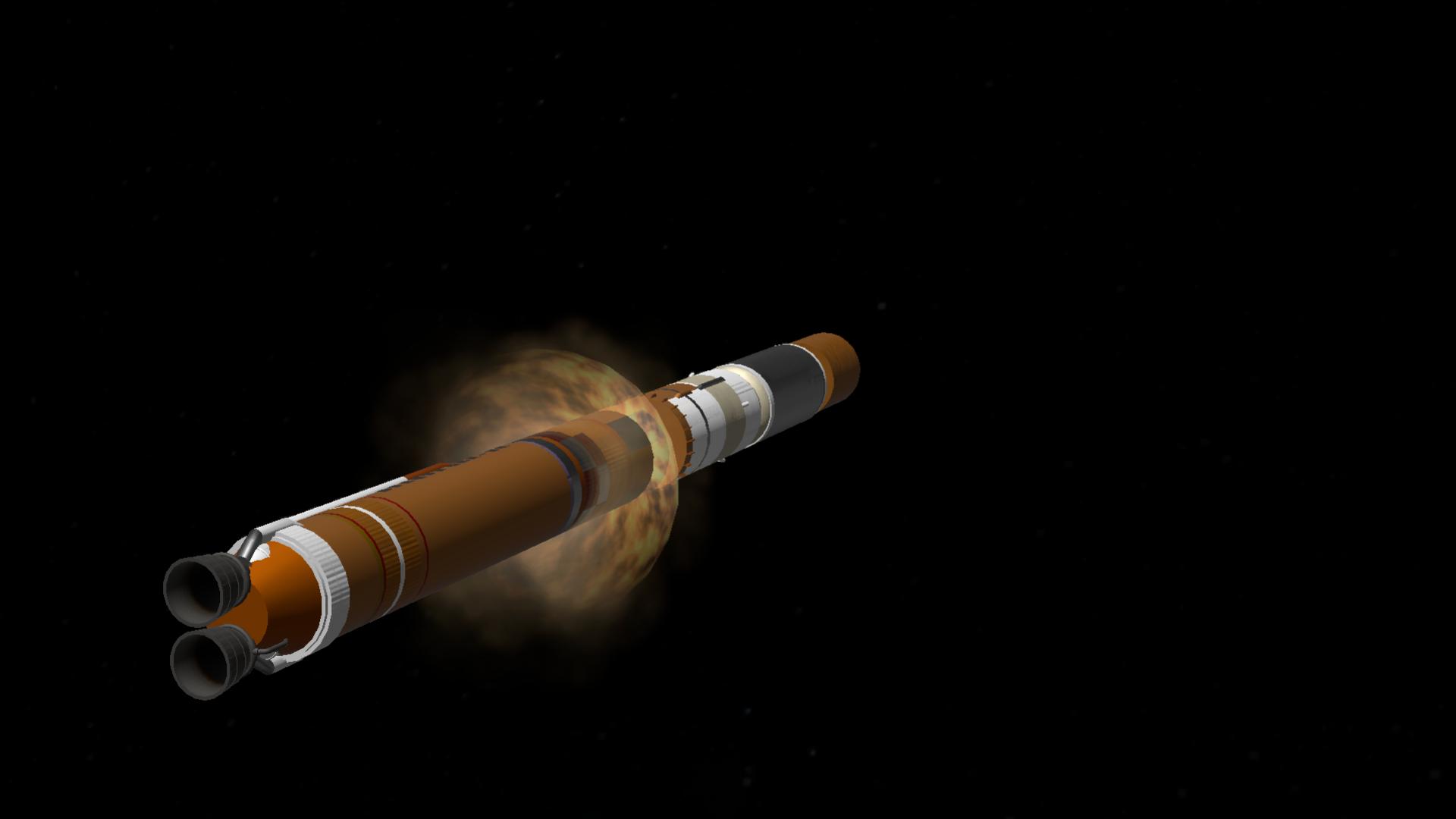 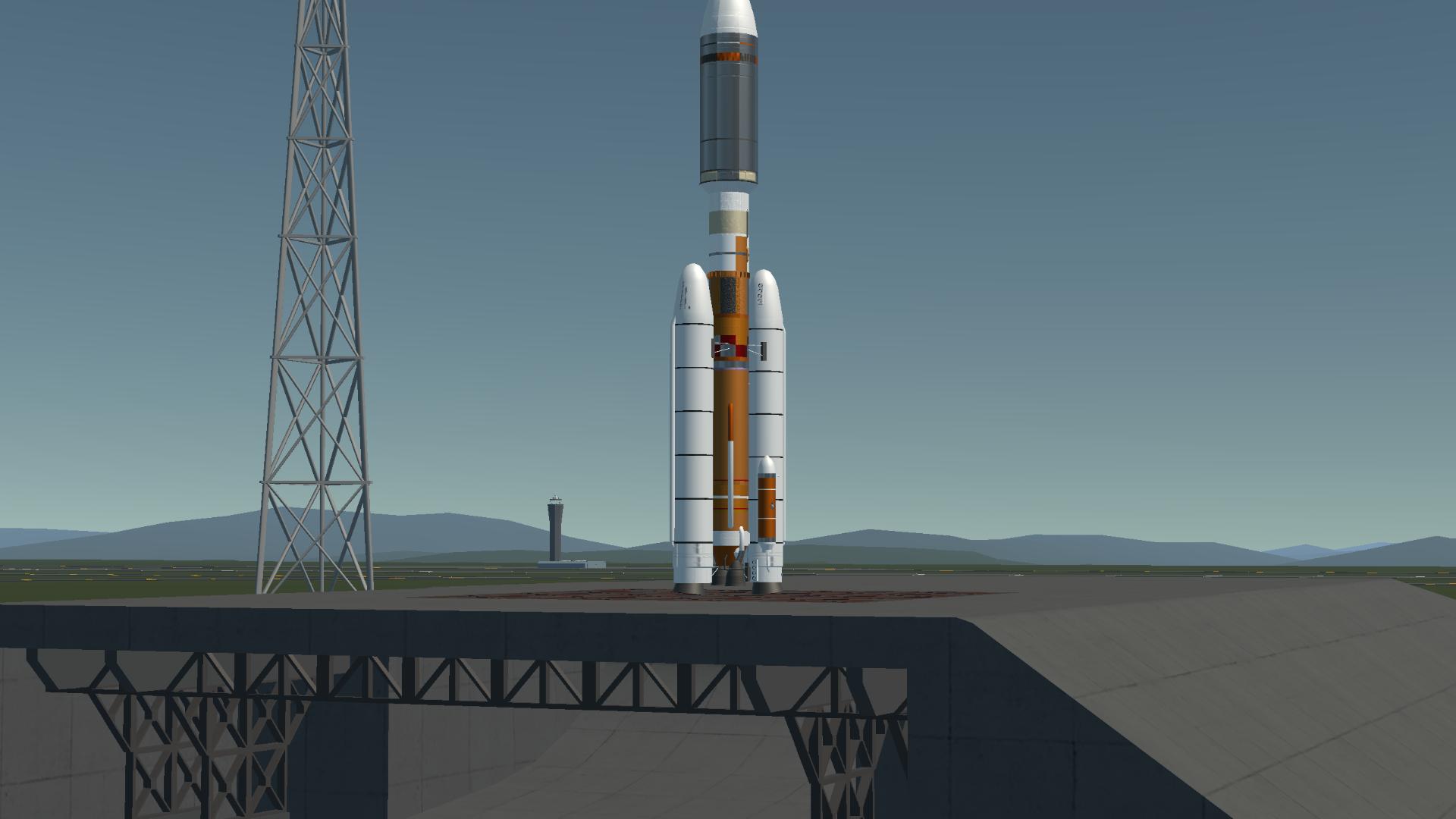 In the early 1960s, NASA&apos;s long-range plan was to continue using Atlas-Centaur until a reusable launch system or a nuclear-powered upper stage could be developed. To help fund the escalating Vietnam War and the new War on Poverty, Congress drastically reduced the funding of the civilian space program. In addition, further development of the reusable launch vehicle was postponed. NASA needed a launch vehicle more powerful than Atlas-Centaur to send heavier planetary probes like Viking and Voyager into space in the 1970s. So, NASA began in 1967 to consider the possibility of mating a Centaur upper stage with the Titan III. 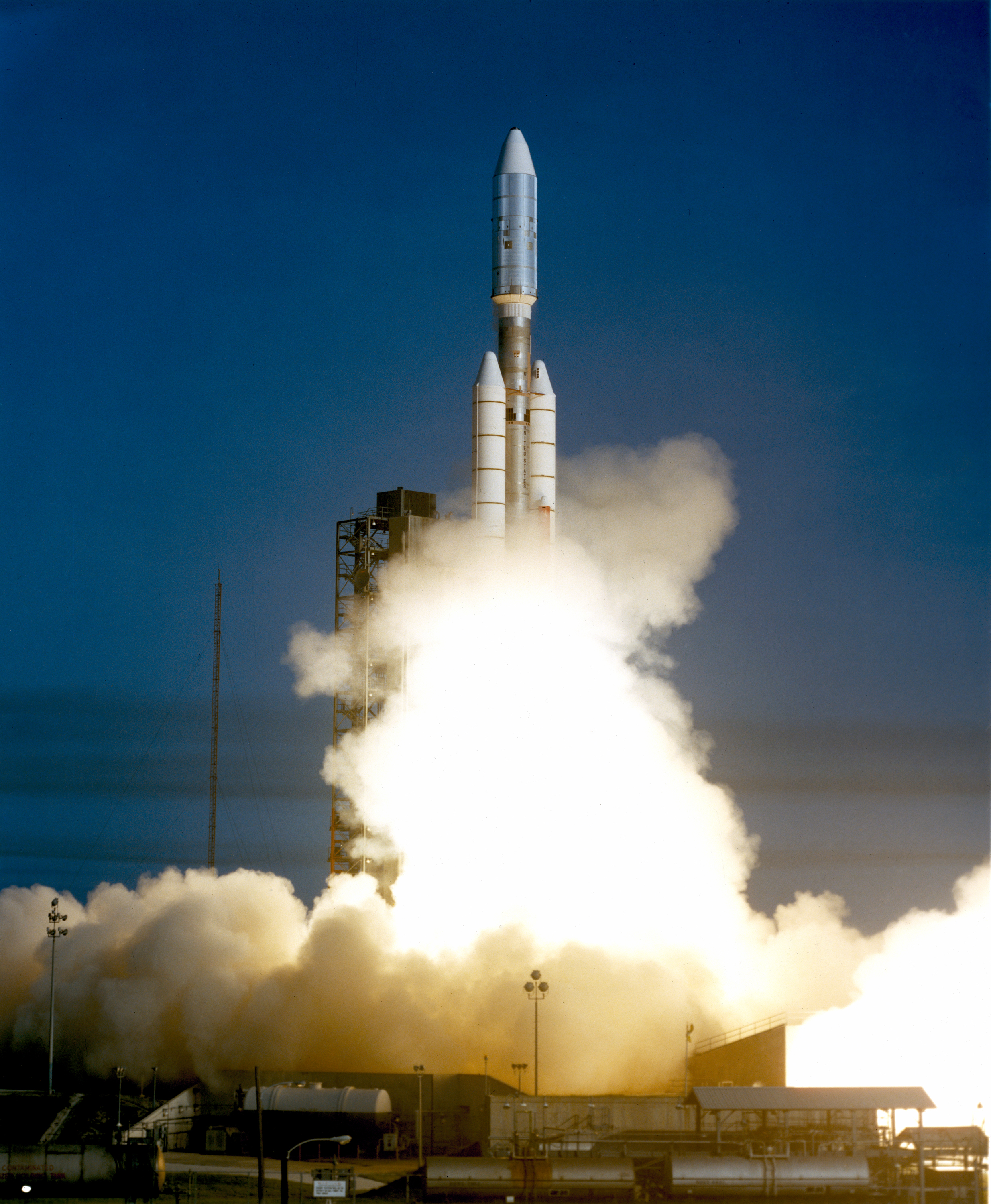 ? On June 26, NASA contracted with Martin Marietta to study its feasibility. By March 1969, this combination looked promising. NASA assigned management of the vehicle to the NASA Lewis Research Center (now known as the NASA John H. Glenn Research Center at Lewis Field) with follow-on contracts with Martin Marietta to develop what became the Titan IIIE and General Dynamics to adapt the Centaur D-1.

Several modifications to the Centaur were necessary to accommodate the more powerful booster. The most obvious change was enclosing Centaur in a large shroud to protect the stage and payload during ascent. The shroud made it possible to improve Centaur&apos;s insulation and thereby increase its coast time in orbit from thirty minutes when launched on an Atlas-Centaur to over five hours on the Titan IIIE. Because Centaur was wider than the Titan&apos;s core stage, a tapering interface was required. This interface needed insulation to prevent Titan&apos;s ambient-temperature hypergolic propellants from causing the boil-off of Centaur&apos;s cryogenic fuels. The Centaur stage also contained the guidance system for the entire launch vehicle.

A four-stage configuration was available, with a Star-37E being the additional upper stage. This was used for the two Helios launches. Star-37E stages were also used on the two Voyager launches, but the stages were considered part of the payload instead of part of the rocket.

_ Before launch and ignition, adjust the inclination of the steering wheel to 90°, this to prevent the rocket from "sliding" at launch time to some other side, and for the launch to be better.
You can turn the normal one, because the boosters have a "gimbal" in a way, that's because I put a normal motor under the solid motor to have a gimbal.
This rocket can't handle much, up to 10tn is recommended, the third stage has only 2k of Delta V, enough to get escape velocity. _ 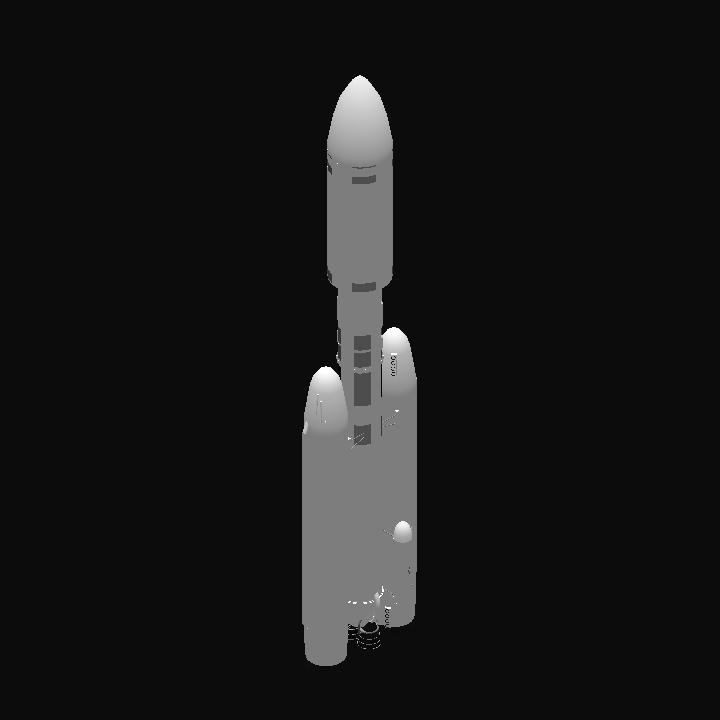 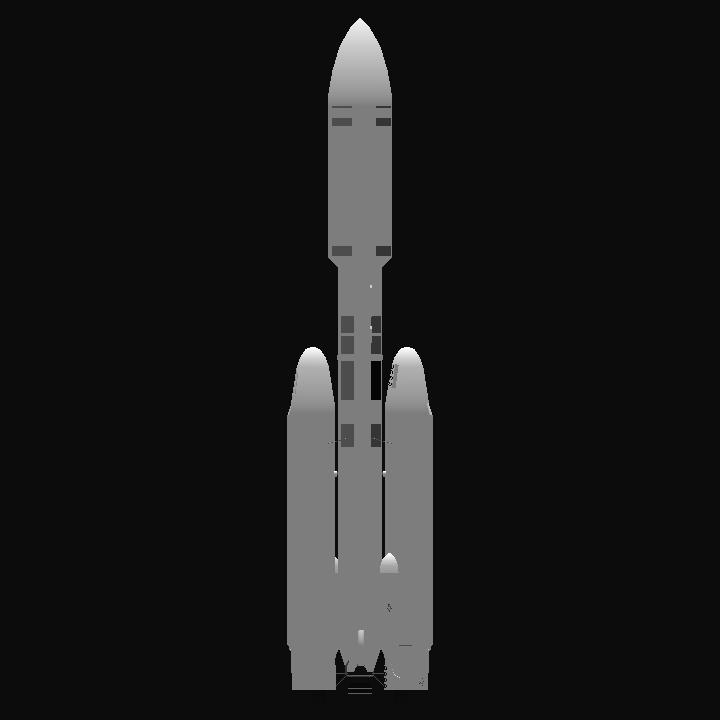 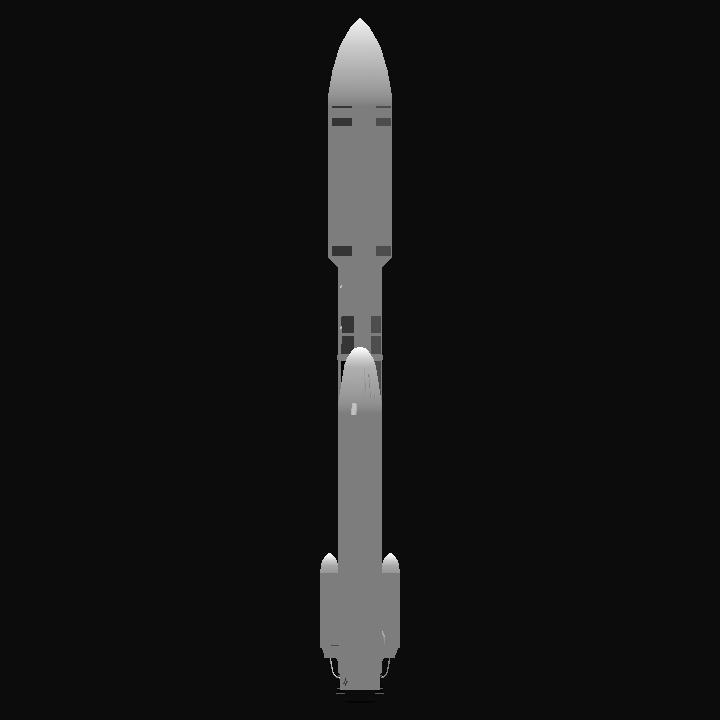