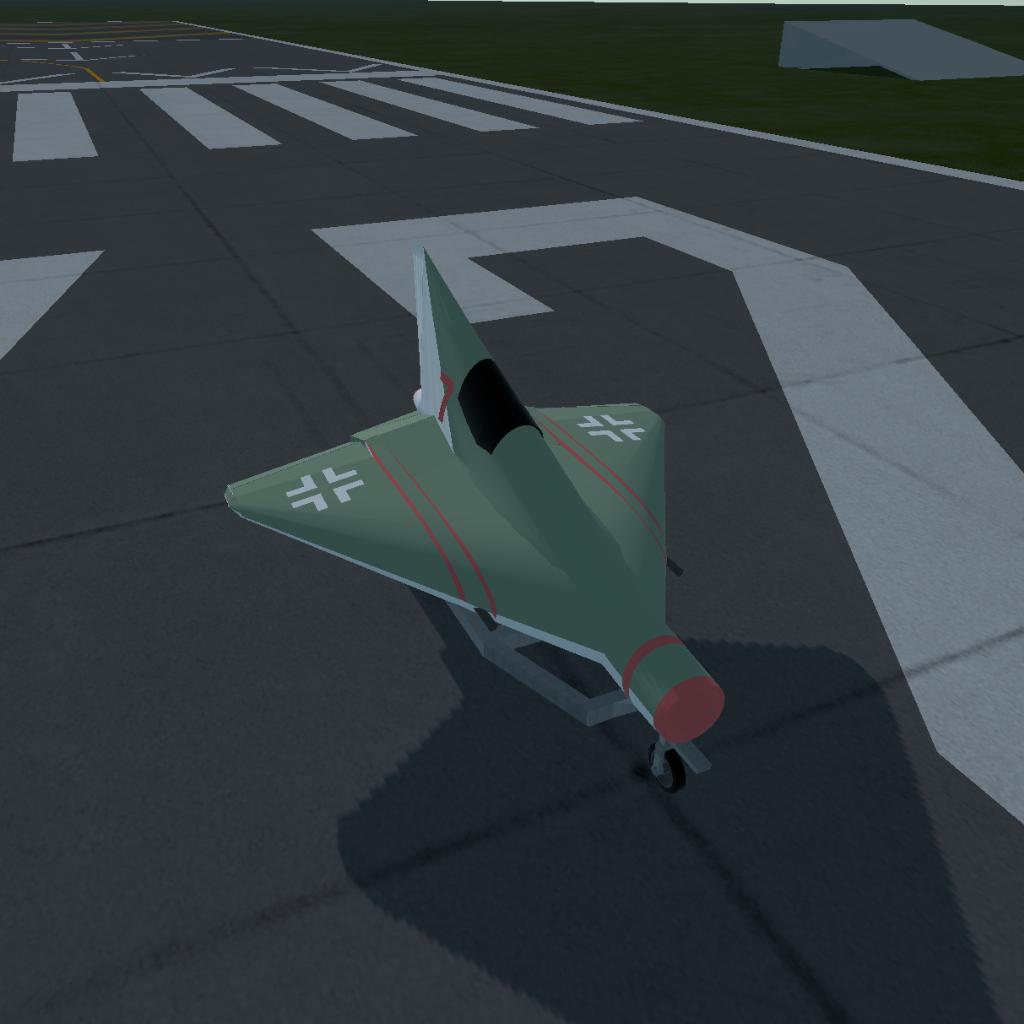 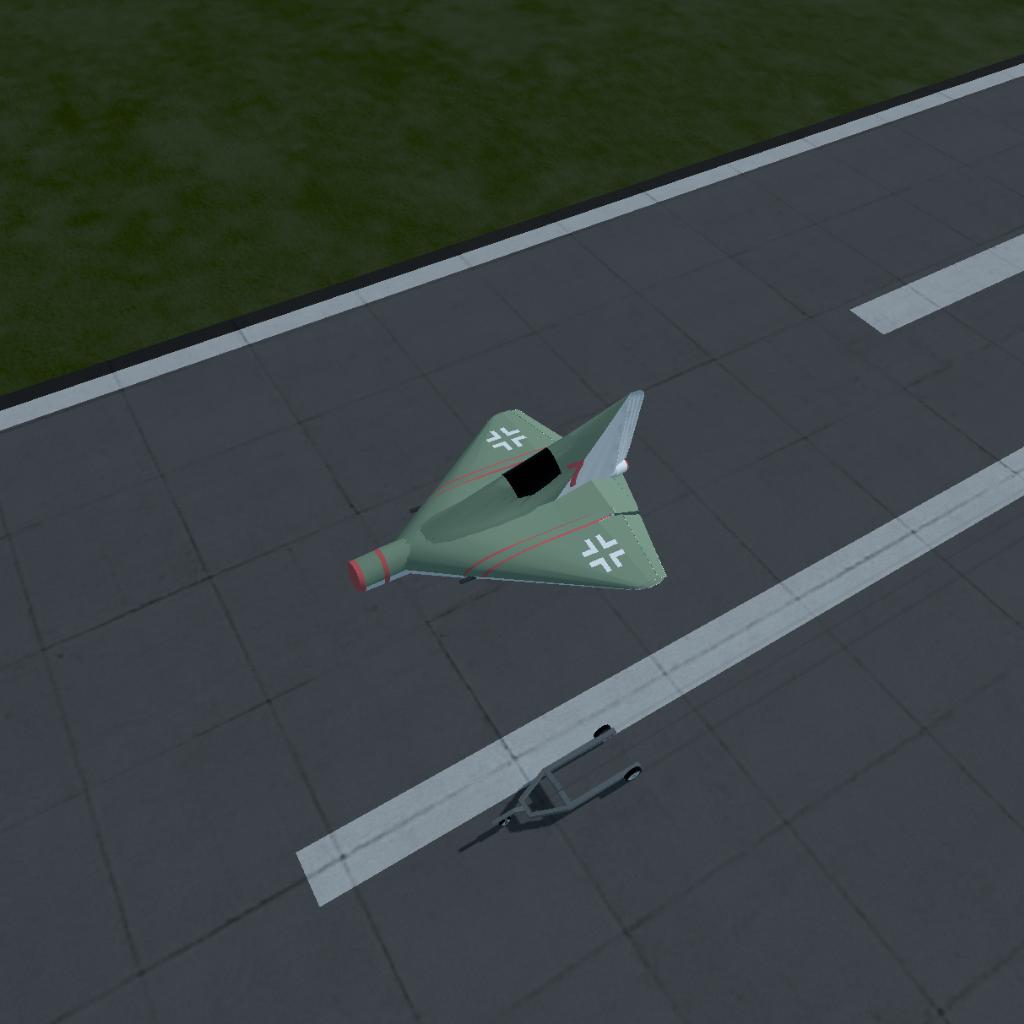 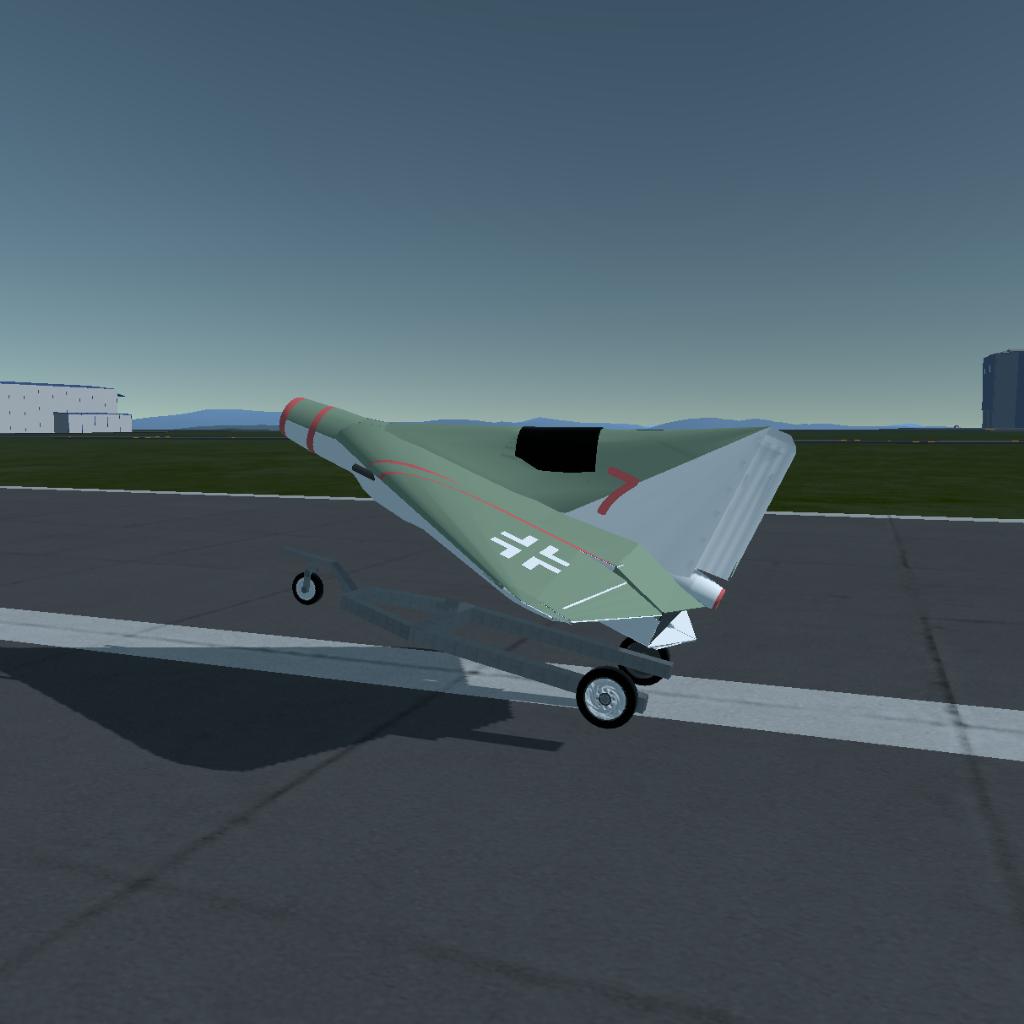 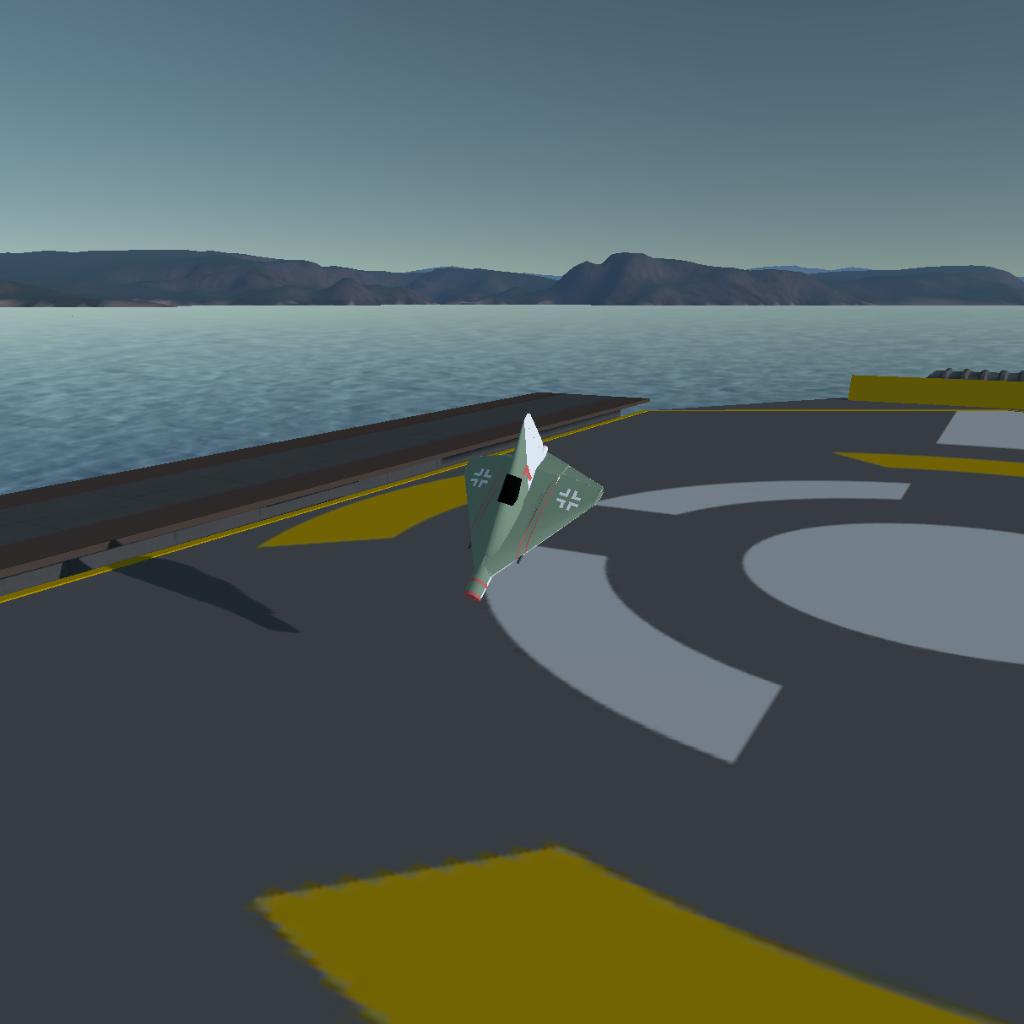 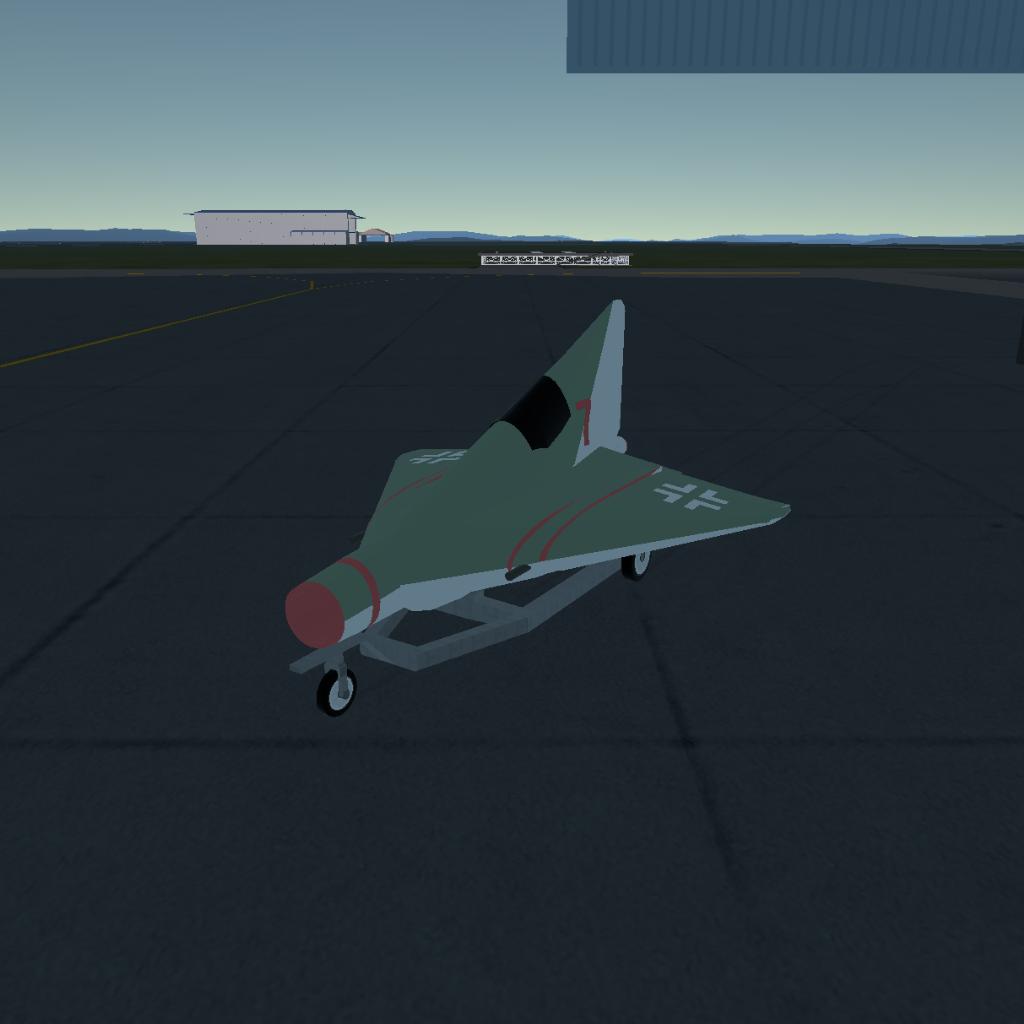 The Lippisch P.13a was a Germany marvel engineering from the WWII. The P.13a was intended to be a kamikaze plane to destroy allies bomber. The most special about this plane was the coal-powered ramjet engine, the reason to use coal was Germany need alternative fuel source because allies captured Africa, wich contains fuel and resources they needed. The wind tunnel test the model was proved stable at mach 2.5, which means this was an supersonic aircraft (but, in this model i didn't make it to supersonic)

It's notable feature was the cockpit was put in vertical stabilizer and it's delta wings, and this was the great-grandfather from nowaday delta wing aircrafts. The aircraft was intended launched via catapults, rocket booster, or even launched from top from other aircraft but I use dolly because it's commonly used to transporting it. 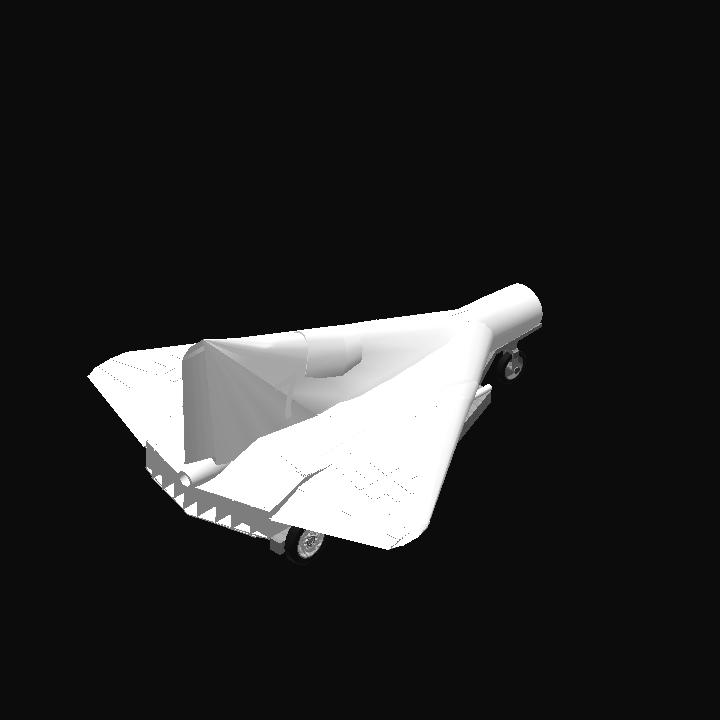 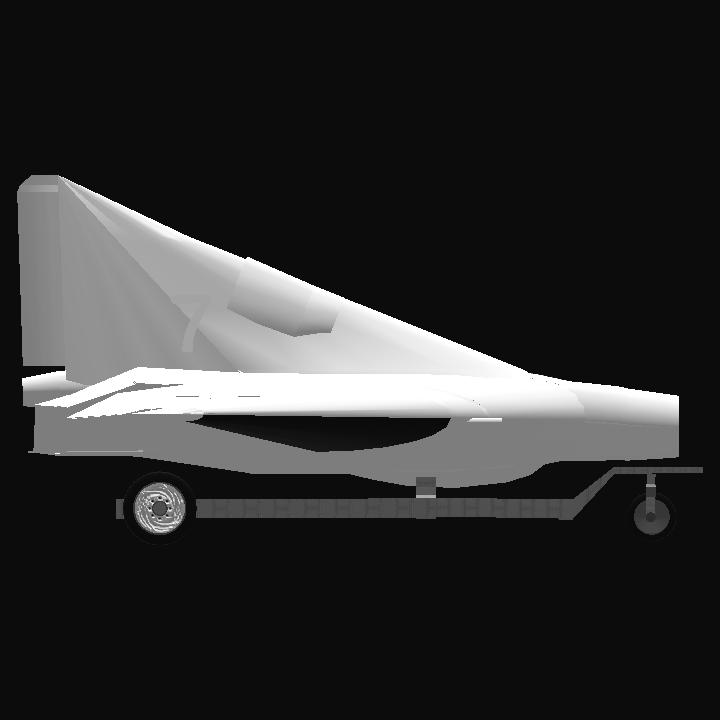 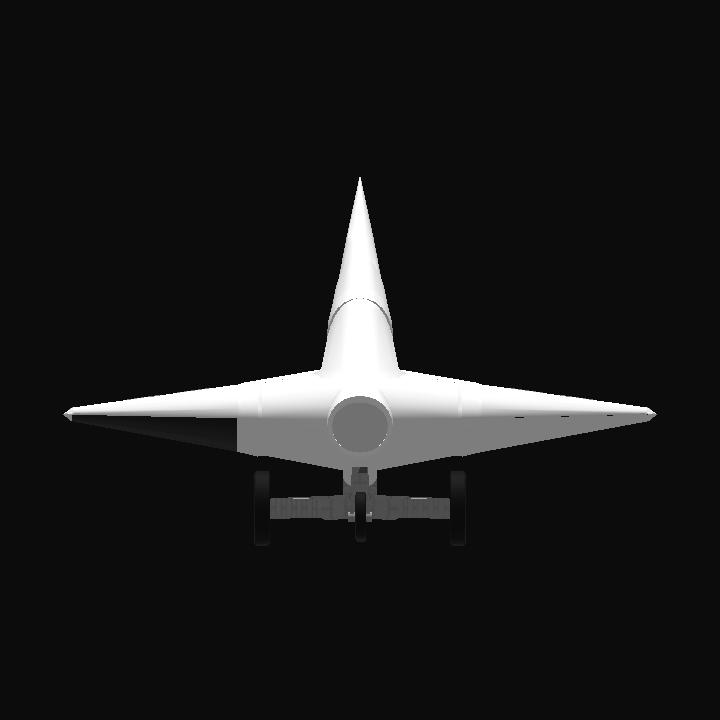