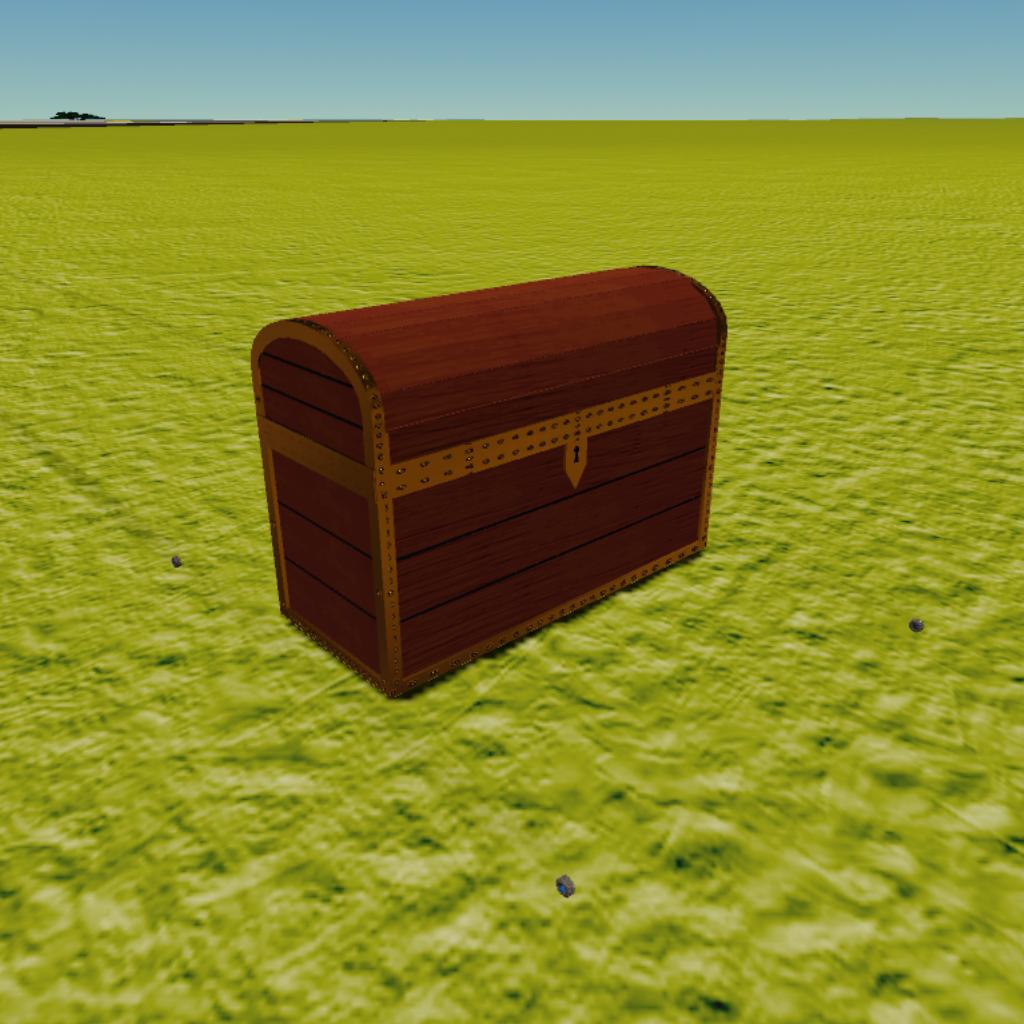 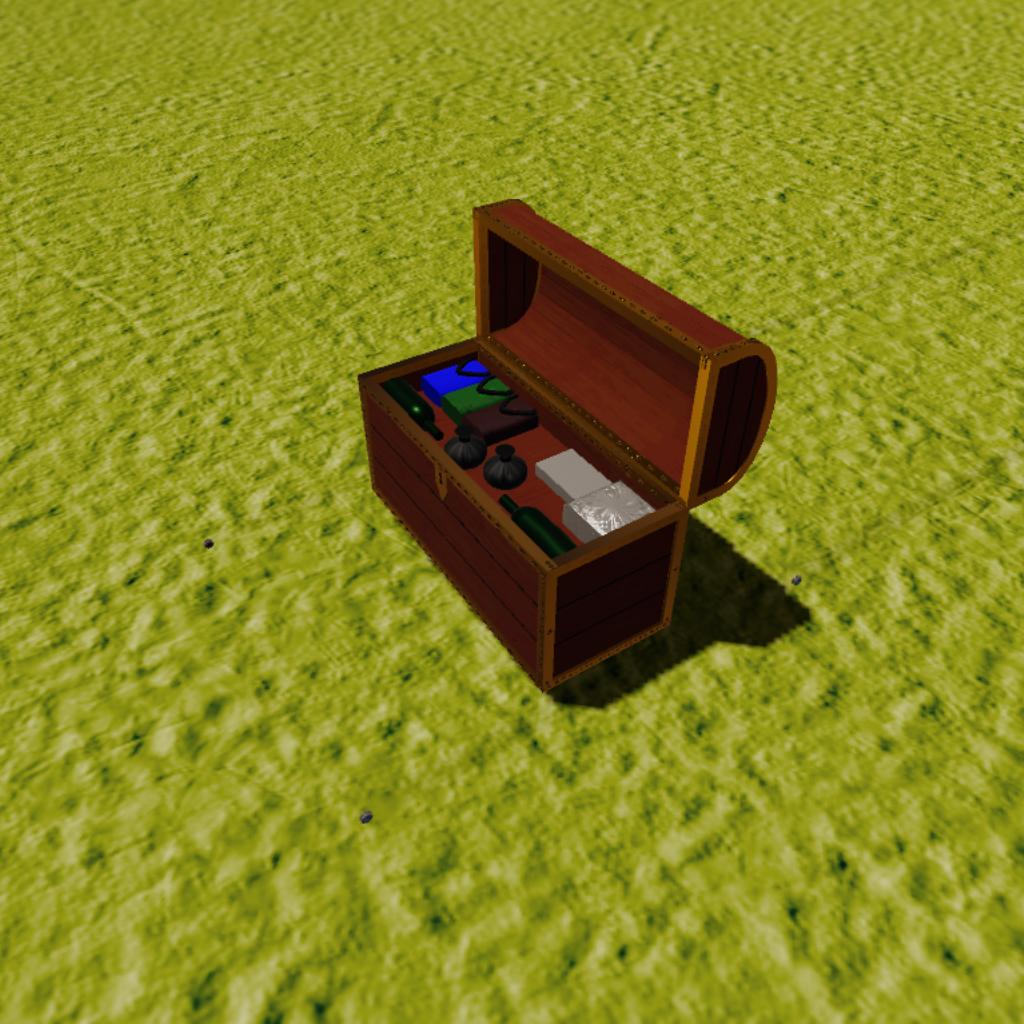 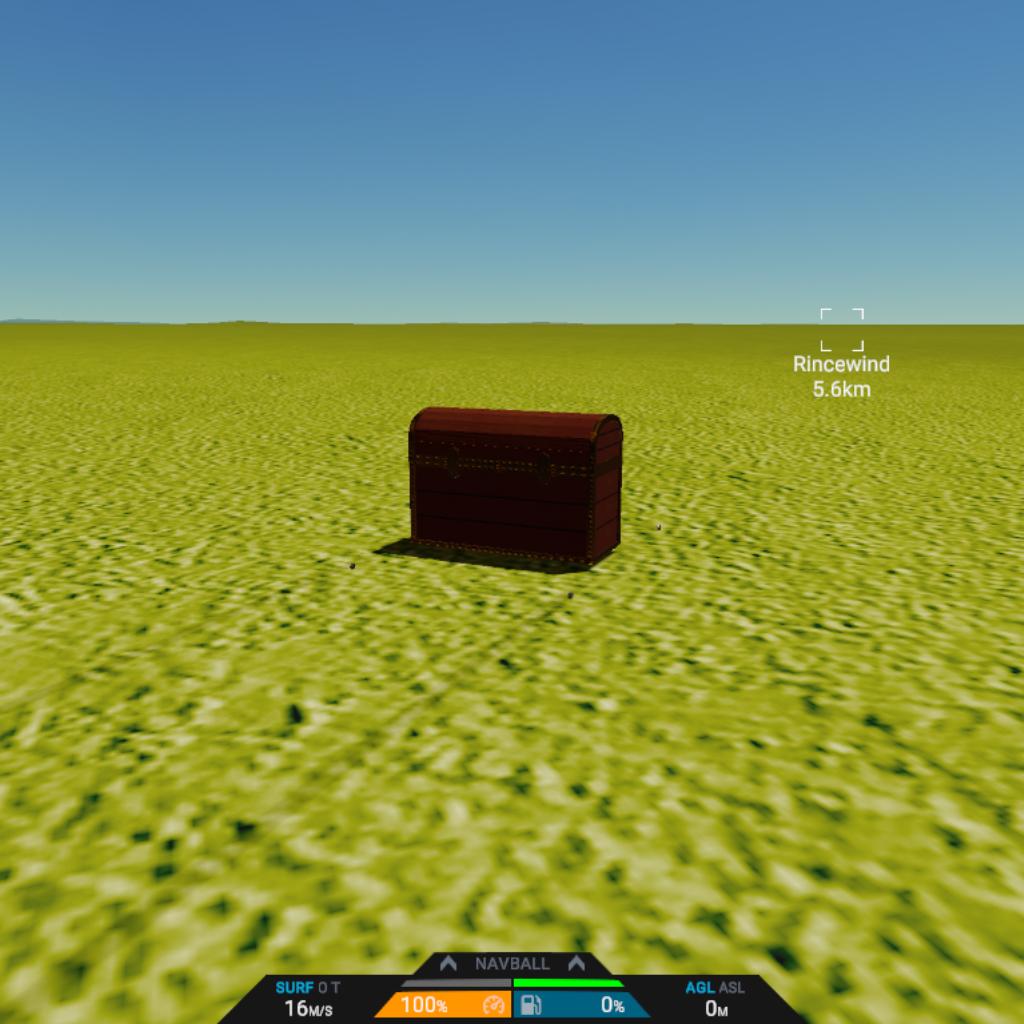 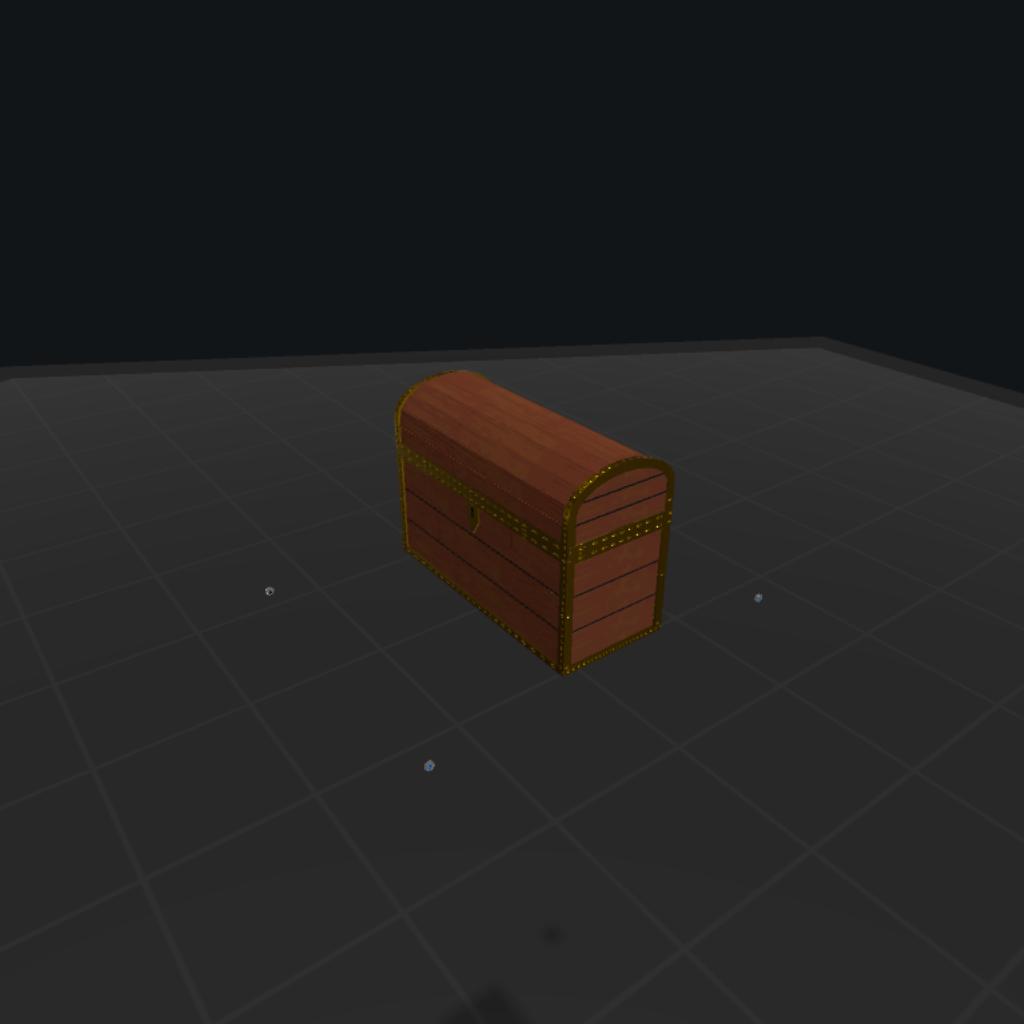 A large, brass-bound chest made of Sapient Pearwood. It possesses the significant ability to follow it's master anywhere on the Disc, and even off the disc. Those of you familiar with Terry Pratchett's Discworld probably will know it. For others, the chest has been described as 'part suitcase, part homicidal maniac.' The chest also can eat creatures that threaten its master, but the next time it opens the owner will find nothing but his underwear, neatly pressed and smelling slightly of lavender.
Due to no magic, I cannot reproduce its legs until a later version, which may have legs, but for now have some wheels.

Something else Hugh saw nearly made him gibber.
The massive wooden chest, which he had last seen resting solidly on the quayside, was following on its master's heels with a gentle rocking gait. Slowly, in case a sudden movement on his part might break his fragile control over his own legs, Hugh bent slightly so that he could see under the Chest.
There were lots and lots of little legs.

A raven swooped down from its perch in the rafters and dived at the wizard, talons open and glinting. It didn't make it. At about the halfway point the Luggage leapt from its bed of splinters, gaped briefly, and snapped shut. It landed lightly. Rincewind saw its lid open again, slightly. Just far enough for a tongue, large as a palm leaf, red as mahogany, to lick up a few errant feathers. 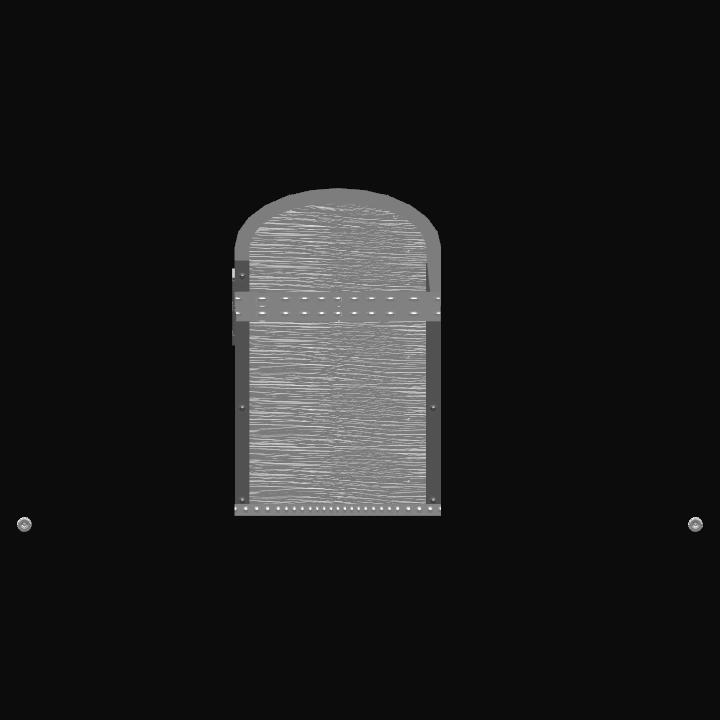 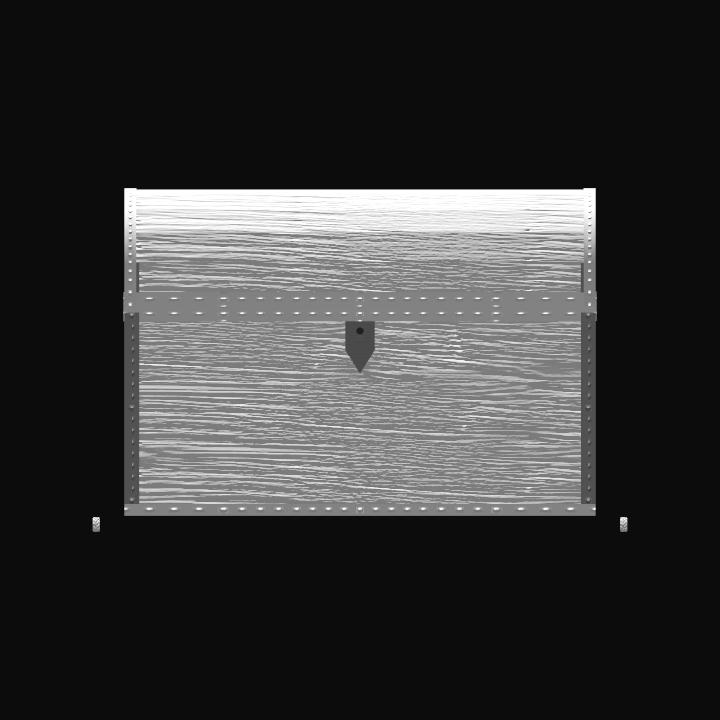