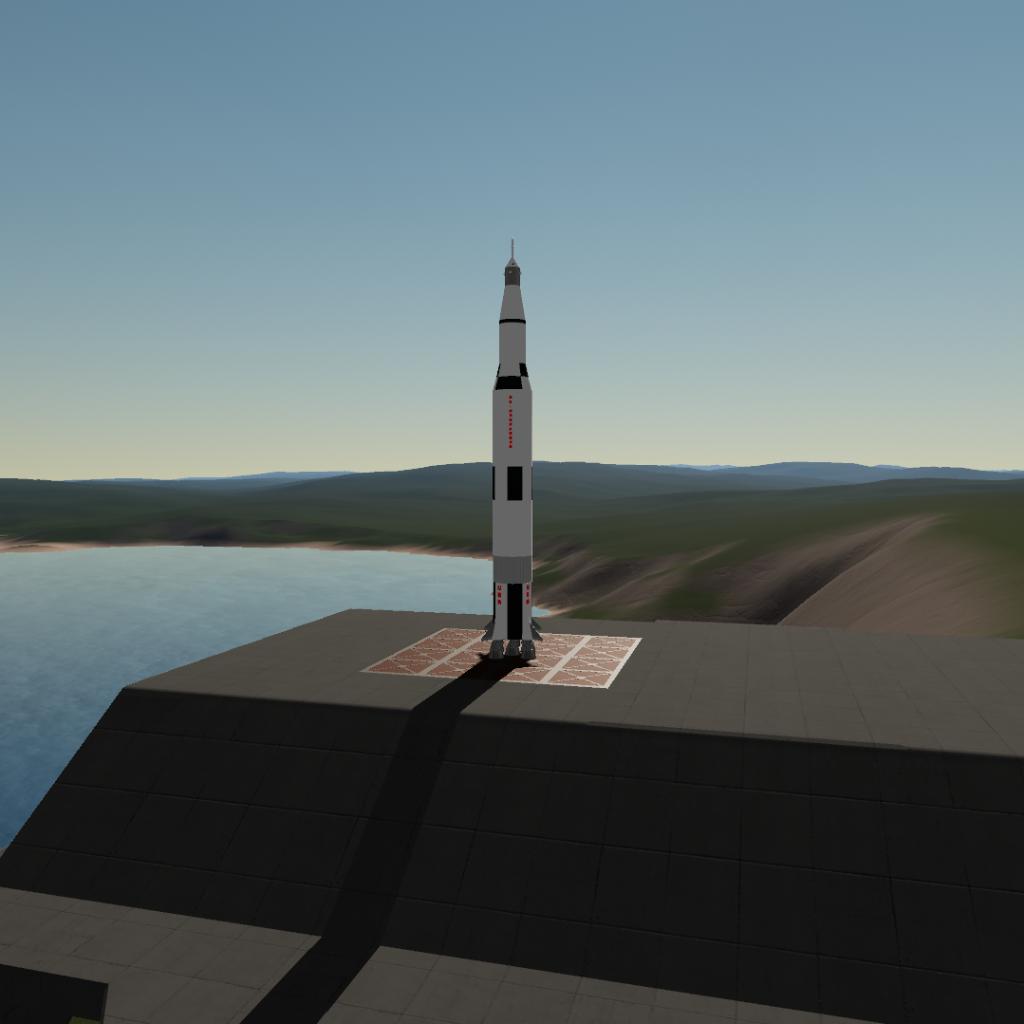 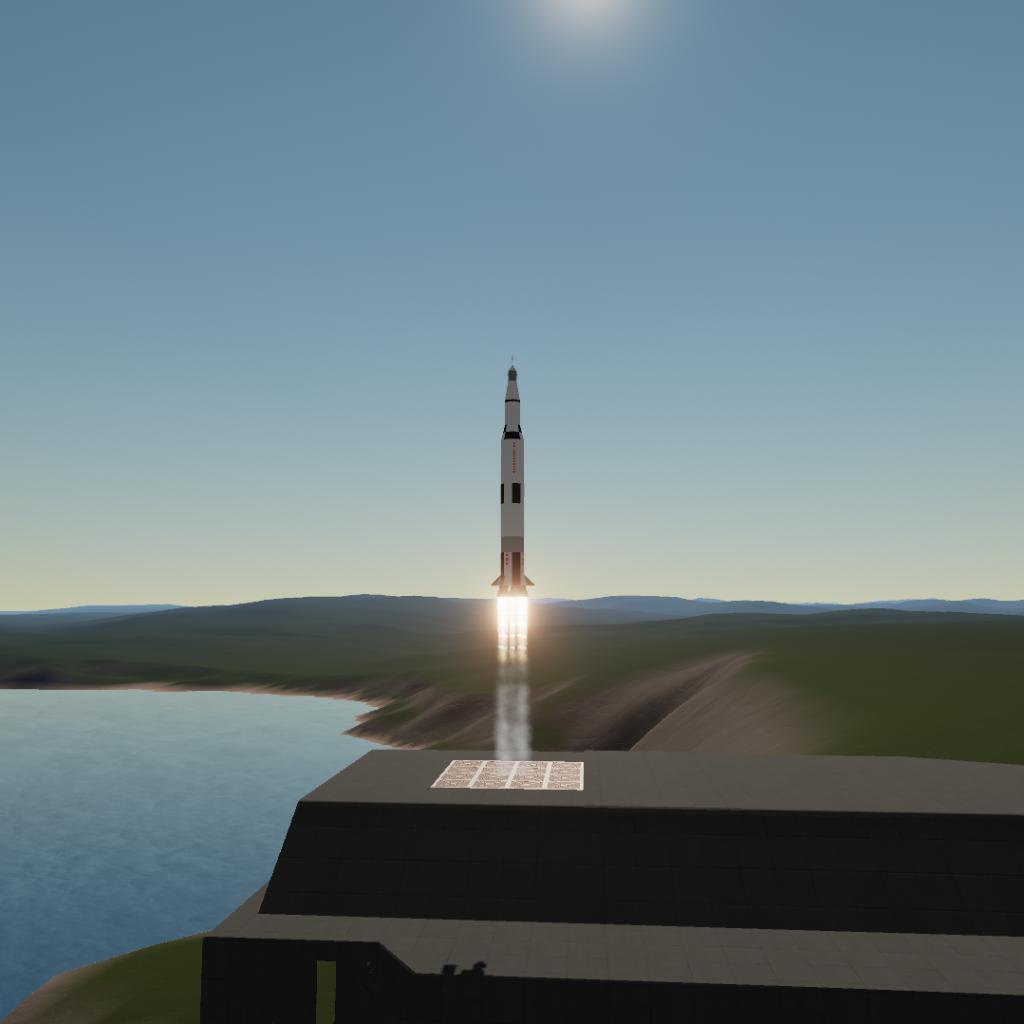 Saturn V was an American super heavy-lift launch vehicle certified for human-rating used by NASA between 1967 and 1973. It consisted of three stages, each fueled by liquid propellants. It was developed to support the Apollo program for human exploration of the Moon and was later used to launch Skylab, the first American space station.

The Saturn V was launched 13 times from Kennedy Space Center with no loss of crew or payload. As of 2021, the Saturn V remains the tallest, heaviest, and most powerful (highest total impulse) rocket ever brought to operational status, and holds records for the heaviest payload launched and largest payload capacity to low Earth orbit (LEO) of 310,000 lb (140,000 kg), which included the third stage and unburned propellant needed to send the Apollo command and service module and Lunar Module to the Moon.

As the largest production model of the Saturn family of rockets, the Saturn V was designed under the direction of Wernher von Braun at the Marshall Space Flight Center in Huntsville, Alabama, with Boeing, North American Aviation, Douglas Aircraft Company, and IBM as the lead contractors.

To date, the Saturn V remains the only launch vehicle to carry humans beyond low Earth orbit. A total of 15 flight-capable vehicles were built, but only 13 were flown. An additional three vehicles were built for ground testing purposes. A total of 24 astronauts were launched to the Moon in the four years spanning December 1968 through December 1972.
Wikipedia.
Made by XxARTURxX and there isnt the LM, because this is the Apollo-8.
Isn-t RSS 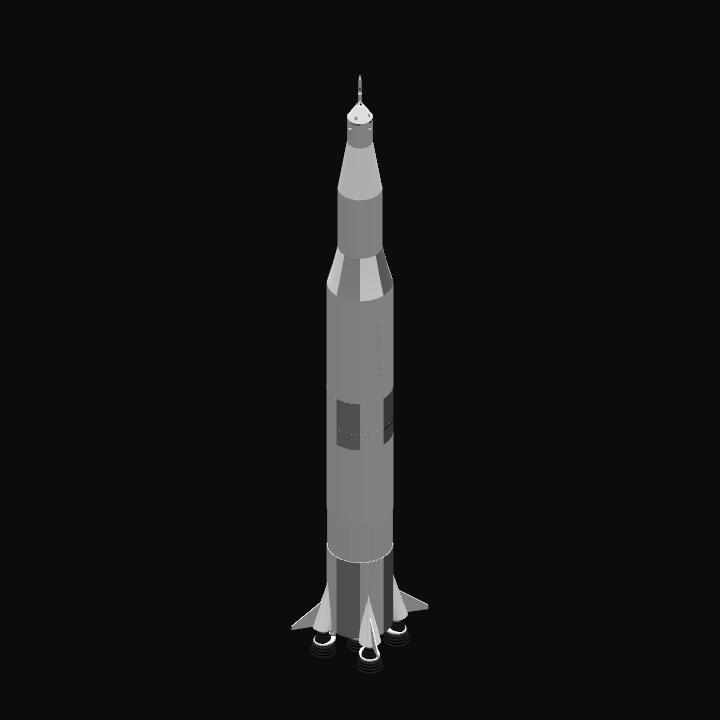 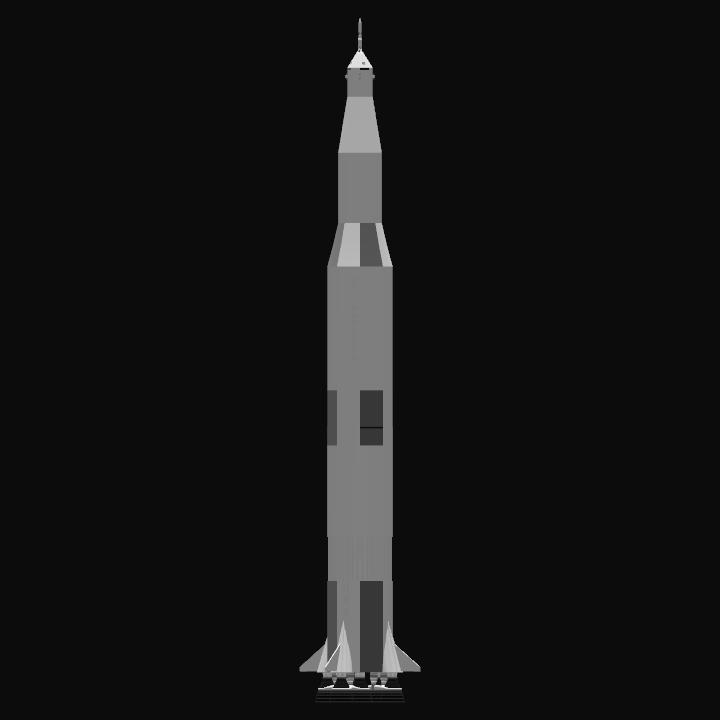 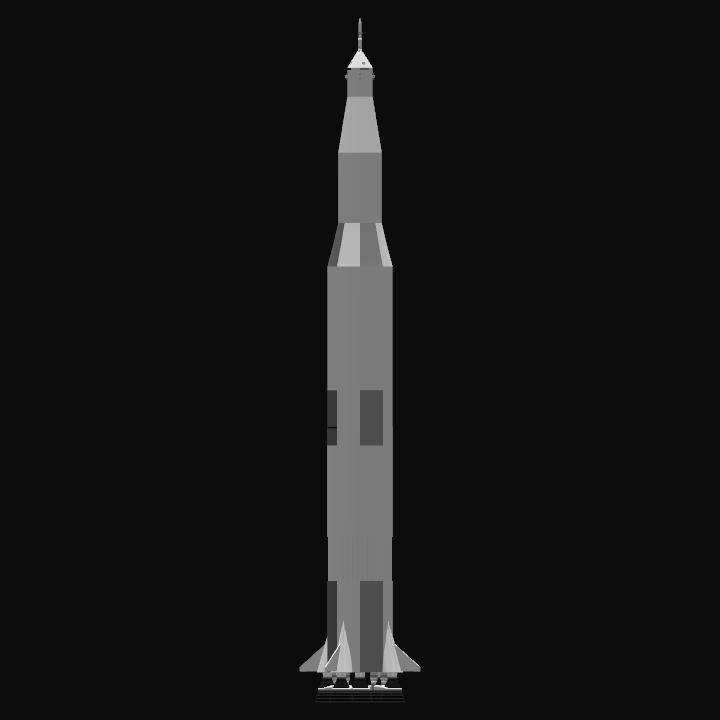